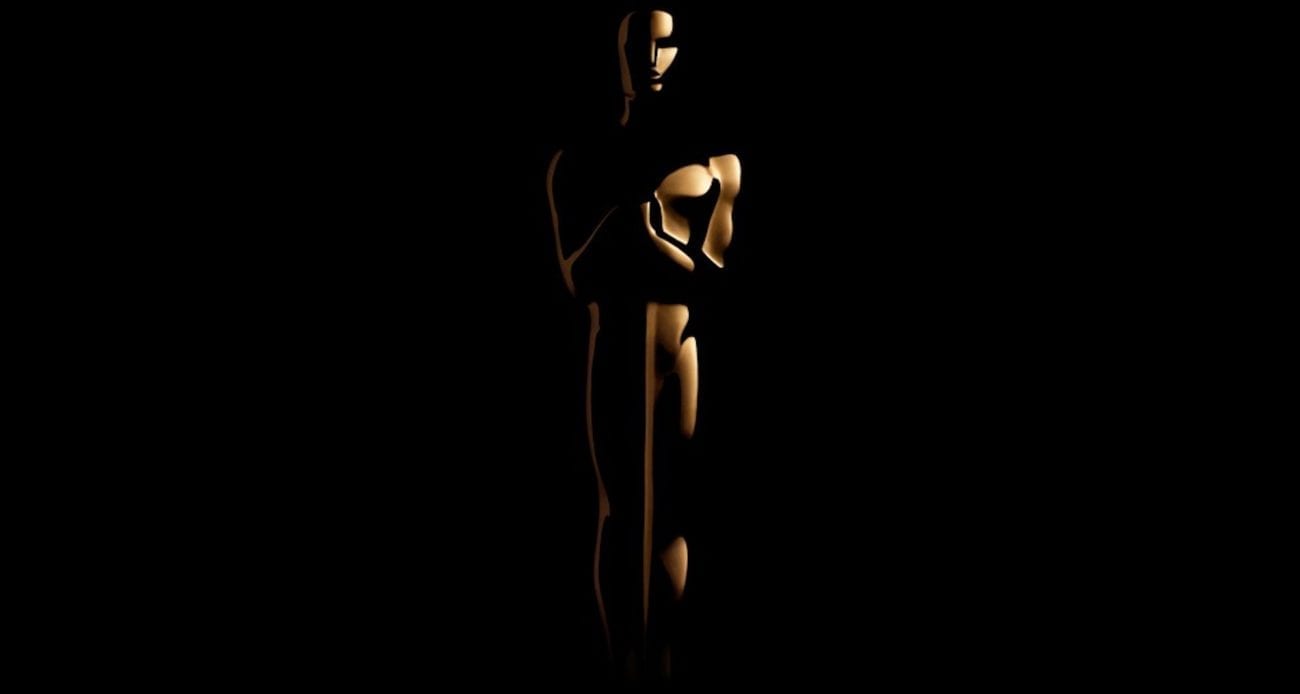 How “what she wore” coverage has ruined awards season

The Emmys race is well and truly underway, with the nominations announced last month to the surprise of no one. While some of TV’s finest have made it to the lineup, the results were characteristically predictable.

Like the Oscars, the Golden Globes, and all the ceremonies in which Hollywood’s elite gather to accept little gold statuettes and give out fawning acceptance speeches, the Emmys coverage will no doubt be dominated by “what she wore” coverage whereby the fashion statements are more highly regarded than the content itself.

Yes, the fashion first-timers might’ve made a faux pas on the red carpet, but does that even matter? Or more importantly, should we even care?

Let’s look at the Oscars – the yearly event where Hollywood’s A-listers give themselves a proverbial pat on the back and for some reason keeps on going despite the fact that it’s run by a bunch of old, white dudes*.

The idea is to highlight the world’s top talent in cinema; the reality is the Academy Awards, along with other major award ceremonies, are simply an afterthought to the production companies and their eye-wateringly expensive marketing campaigns. Which is perhaps why the prestigious event has a dirty history of bribery, release date tactics, and voters not even watching the damn film they’d voted for.

When it finally comes round to it, the world is distracted by the glitz and glamour of it all. The most depressing of all is the emphasis on “what she wore” coverage and the many alleged fashion mishaps that are evidently considered more important than the fact that the Oscars is a practice in shuffling money around and into the pockets of Hollywood’s top execs.

For example, Vanity Fair’s coverage of actress & singer Rita Moreno (West Side Story) proved that you quite literally can’t wear an outfit more than once without someone writing an entire feature about it – even if the last time you wore it was in 1962.

However, fashion fails do not apply when you’re Timothée Chalamet (Call Me by Your Name) a.k.a. the golden boy a.k.a. the Oscars darling. He can do no wrong – even when wearing an all white tux. Whoa, slow down there boy!

The Thrillist agreed, citing his “moment” in the spotlight thanks to a somewhat “sexy” appearance on the cover of GQ. Same goes for the “Executives (and their dates) on the red carpet”, as The Hollywood Reporter’s photo gallery was titled as it presented the “heroes” of the industry, their multi-thousand dollar suits, and their doting wives – in brackets. 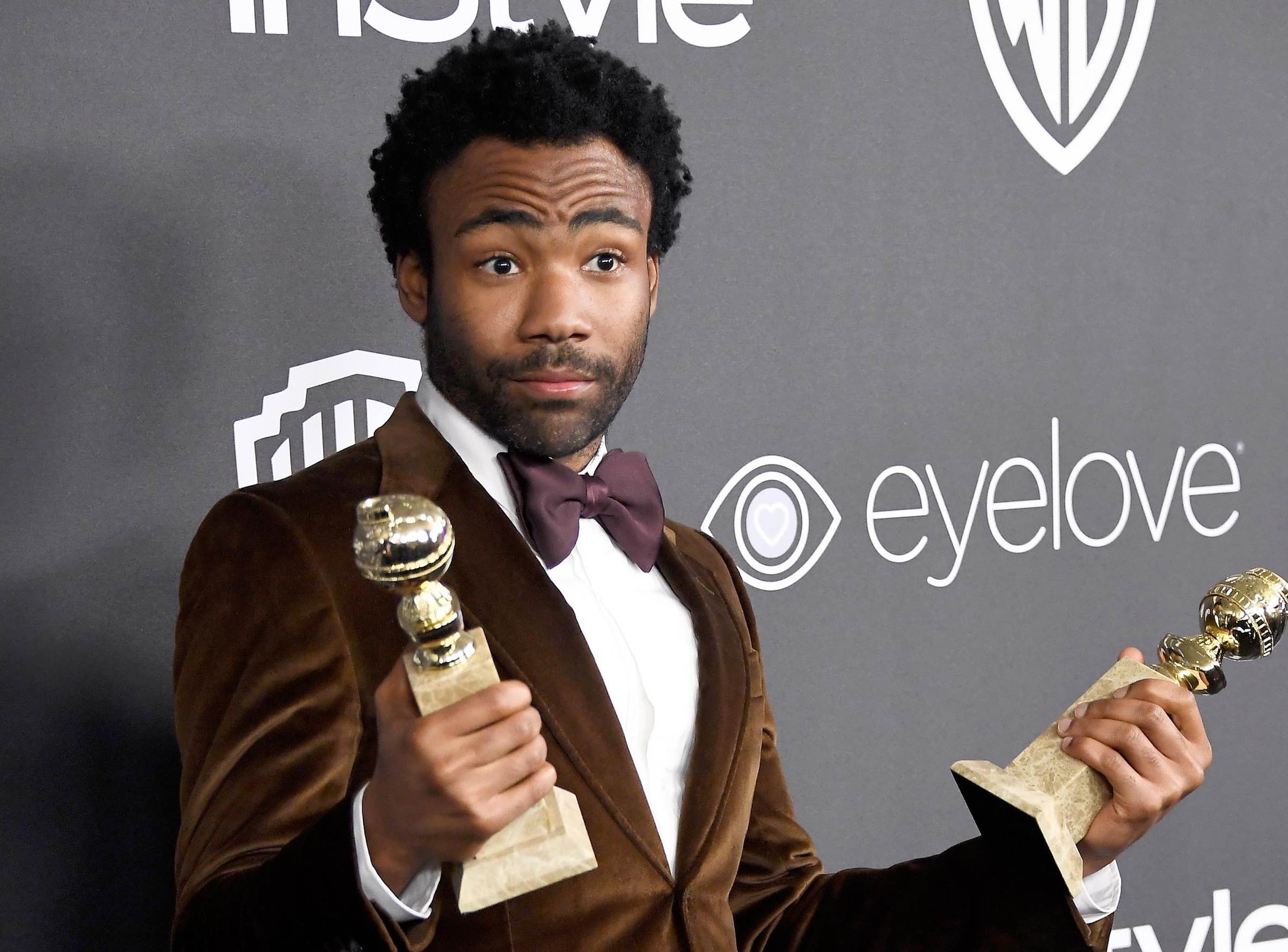 A similar fawn fest unfolds each year at the annual Golden Globes awards as paps capture pictures of celebs hoping to make it into the best dressed category. This year the coverage took a weird turn as confused journalists attempted to morph reductive fashion coverage with the ongoing sexual harassment scandal that engulfed Hollywood over the last year.

What resulted is this weird phenomenon where wearing an LBD is considered an act of defiant protest. “The Golden Globes’ red carpet has seen many iconic fashion moments,” wrote Harpers Bazaar, “but none have quite stood out as much as this year’s sea of LBDs in recognition of #MeToo and #TimesUp.”

In similar vein, The Spec noted how thanks to a red carpet dyed black by actresses dressed in a color-coordinated statement, “the Golden Globes were transformed into an A-list expression of female empowerment in the post-Harvey Weinstein era.” And of course, let’s not forget the men’s role in this admirable show of activism – wearing Time’s Up pins on the lapels of their Prada suits.

Weirder still, this idea morphed further at the Oscars when journalists, in a state of panic and further confusion, started actually categorizing colors in relation to social statements.

The Guardian’s take on the Oscars was even more reductive than the concept of a dress code protest itself, stating, “not all protests have to be monochrome. Film stars struck blows for feminism at the Academy Awards in dresses of pink, gold, red, yellow, and furry slippers.” So remember A-listers, you don’t have to wear black if you want to enforce change within the industry. You can don pink, furry slippers too!

The smoke screen is clearing

We’re at a point in history when the smoke screen is clearing. Awards ceremonies are proving themselves to be as the old guards of Hollywood, as outdated as the red-carpet coverage we’re subjected to each year. The proof is in the ratings, which continue to plummet year on year as viewers favor the hundreds of scripted TV shows and movies available online and SVOD services over these tired televised events.

As Rotten Tomatoes (an organization that is far better at judging the success of content than a televised awards ceremony) put it, “The Emmys and Oscars . . . are largely unchanged since at least the 1970s: people in gowns and tuxes reading stiffly off TelePrompTers. Awards for categories no one cares about. A massive orchestra playing people off even if their speeches are entertaining.”

Such ceremonies are a practice in traffic direction, sticking to a safe formula year on year. So long as this format is followed, not a lot can change. Which is perhaps why movie and TV fans are increasingly ignoring the awards fanfare and sticking to what they love best – good content.

*An LA Times study revealed 91% of members were white, while 76% were male. 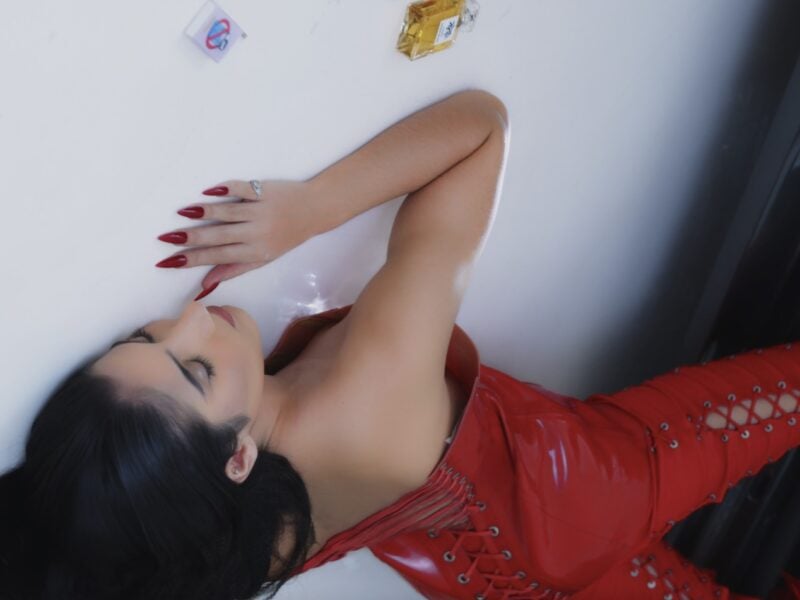