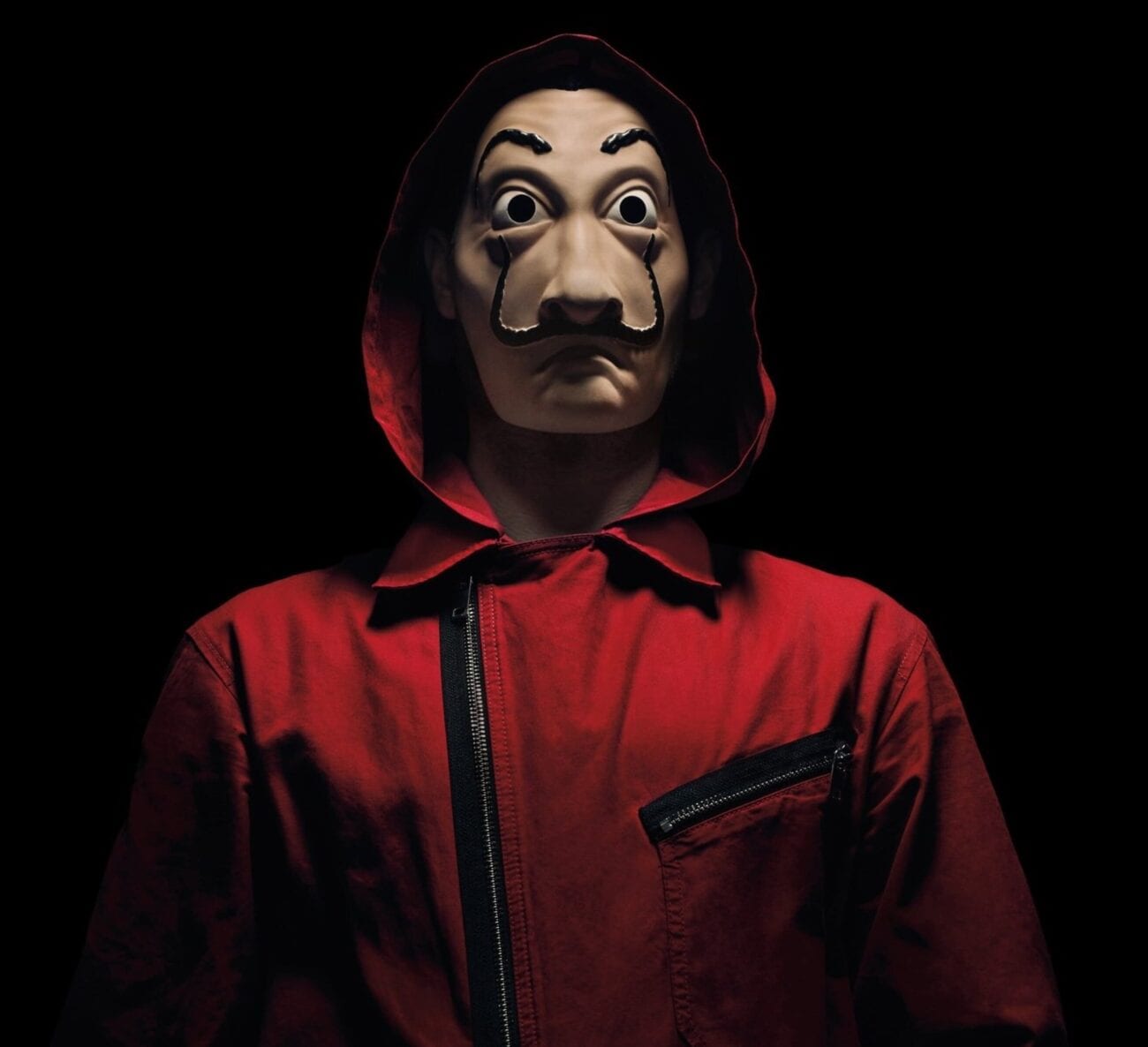 ‘Money Heist’: Will The Professor escape from Alicia Sierra in part 5?

Summer is gonna fly by. Next thing we know, it’ll be back to the cold days of autumn, messy with old & dead leaves of festive gold. We’ll be spending our weekends in our toasty homes and sipping apple cider – perhaps by a fireplace. Outside will feature clear, blue skies, and inside, you enjoy your sweets to eat as you binge the best shows and movies. Money Heist part 5 will be out then, bringing an end to a great story.

After making history, having pulled off the greatest heist ever recorded in Spain, The Professor and his team of thieves have gone to great lengths to avoid the police. But then in an astounding turn of events, former police inspector Alicia Sierra (Najwa Nimri) tracks down the infamous Professor. But despite this, folks are convinced he may still escape.

Part 4 left us anxiously thinking in our sleep. They put us on a huge cliffhanger seeing that The Professor (Álvaro Morte) got caught by Alicia Sierra (Najwa Nimri). And fans have already gathered some interesting theories surrounding The Professor’s escape. Here’s what we’ve heard so far. 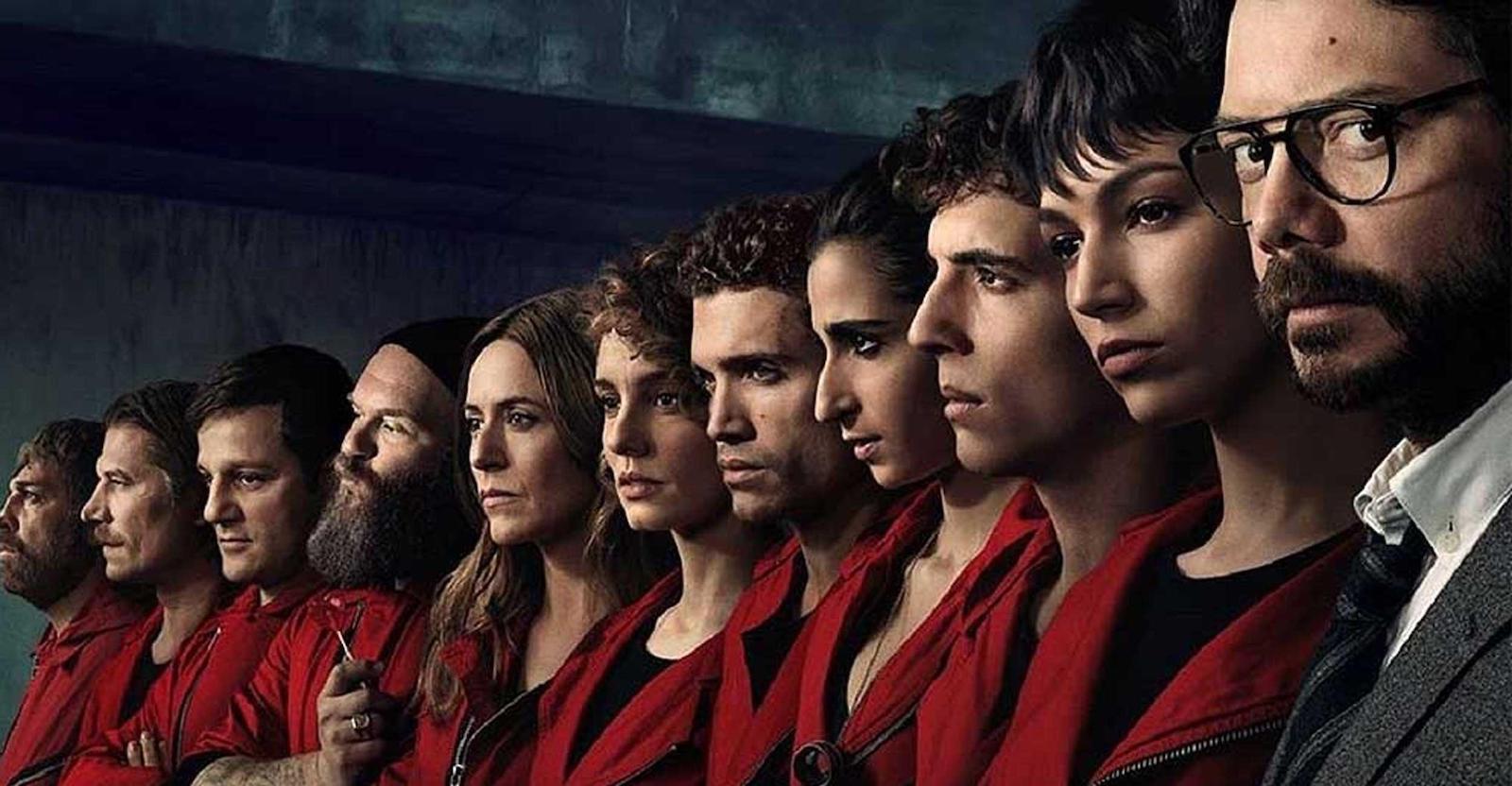 Why do people commit crimes anyway, let alone with the intention of going all the way out? Is everybody capable of committing even the most heinous crimes? Is there a secret to the human condition we just don’t know about?

Being the brains behind the heist of the Royal Mint of Spain, fans were shown The Professor’s flashbacks, demonstrating the great research & planning that went into pulling it off.

We got glimpses of The Professor’s recruiting process. We learned why he gave all the thieves nicknames after capital cities. Despite heavily resembling the traditional and maybe hackneyed bad guy in his skills, The Professor became a brilliant model for his calm demeanor and trustworthy leadership.

We learned the reasoning behind the whole heist being that The Professor’s father was killed in an attempted robbery. Thus, he dedicated his life to conscientiously planning the perfect heist — to do what his father could not achieve.

He overcame several, sudden obstacles and led the team of thieves from “behind the camera” while they were holding members of the public hostage. But what The Professor had not anticipated was getting caught by Alicia Sierra. 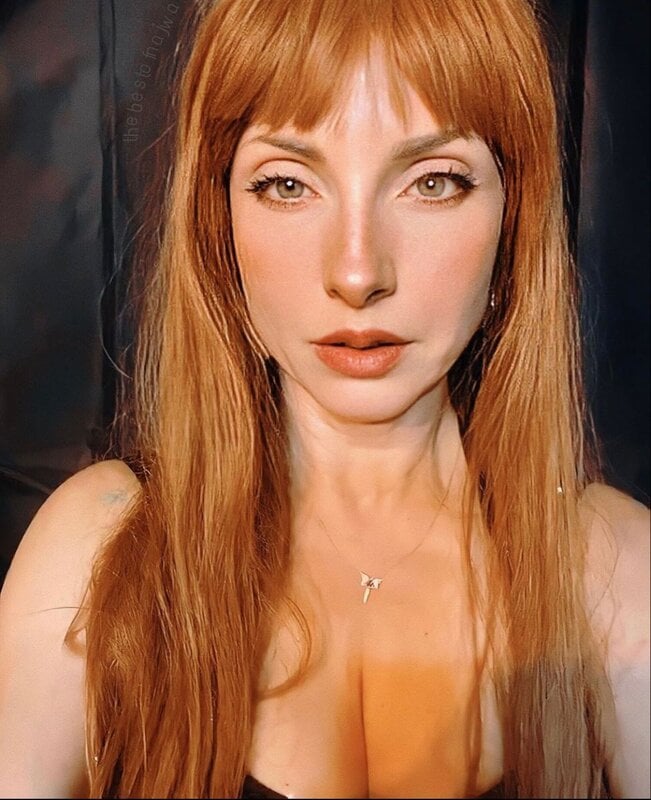 Sierra joined the show in part 3 as a pregnant cop called in to help with the task force, to interrogate & arrest the thieves. After the thief Rio (Miguel Herrán) is caught, Sierra put him through a vicious & illegal interrogation. For nearly a month, Sierra tries to vigorously harvest answers out of Rio.

She buries Rio alive, hangs his body upside down and gives him third-degree burns. The Professor, however, manages to expose this brutality to the press. Sierra is then forced to attend a press conference to debunk the allegations. There, she blames her superiors and insists they knew.

Consequently, she was terminated but was too stubborn to back down. She decides to find The Professor herself and ends up trapping him at gunpoint. 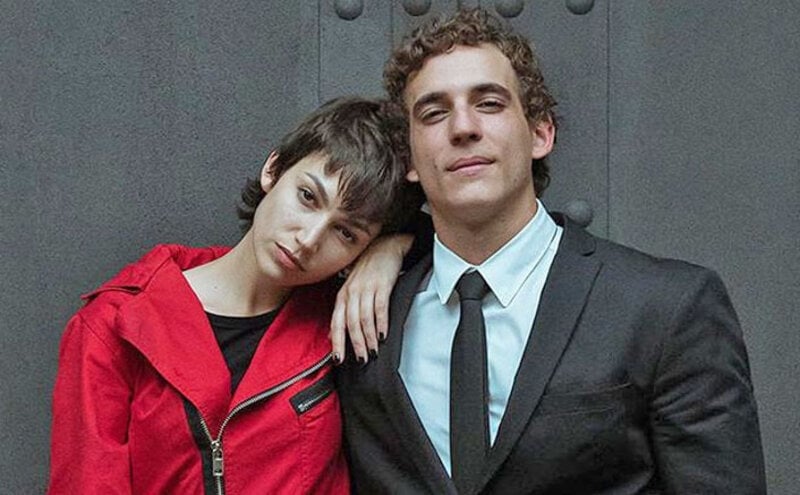 What happens when the culprit is vulnerable? Fans are taking to the web already! A Reddit viewer posted, “After Marseille dropped off Raquel at the bank, wouldn’t he come back to the hideout? Do you guys think it’s possible for him to sneak up on Alicia and overpower her?”

Marseille (Luka Peroš) remains The Professor’s only trusted ally on the outside. As a bonus, he’s always in the right place at the right time. We’re talking about the same person who tricked the police into thinking The Professor was on the move, so this theory is believable. Other fans have speculated that this was the plan all along.

What’s going on with Money Heist part 5? Do you have any theories? Let us know down below!