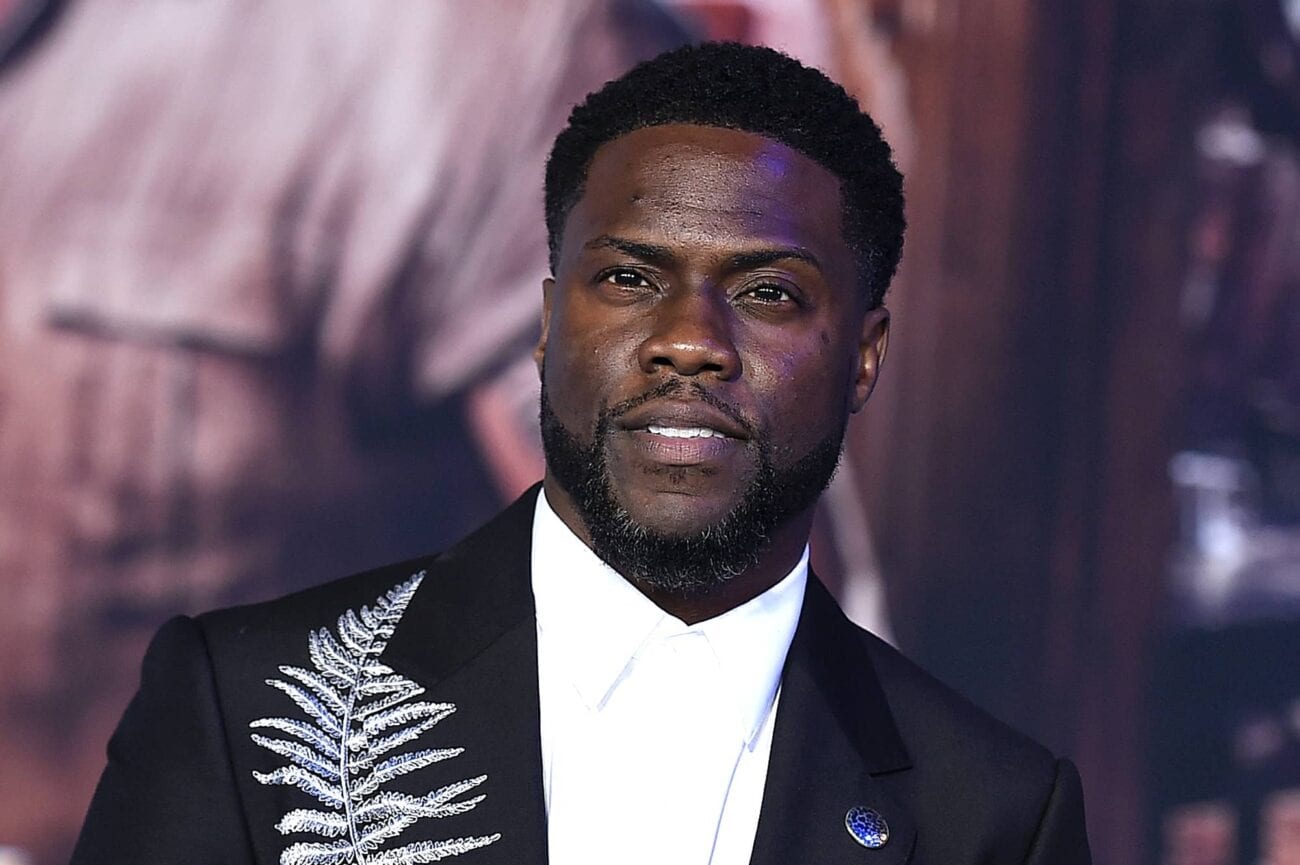 Did Kevin Hart grow from his 2019 Twitter scandal? Hear from the actor

How many times must someone apologize for their wrongdoings? When it comes to Kevin Hart & Twitter, the answer may still be up in the air – not that the comedian seems to care about that. In a recent interview with The Sunday Times, Hart spoke about cancel culture and the scandal that cost him the 2019 Academy Awards host gig. Guess what? He’s pretty much over it.

To be fair, Kevin Hart was over the Twitter kerfuffle pretty soon after it started. And to be even fairer, it’s not like he was fired from the Oscars job: he chose to quit. Still, it’s been two years, and sometimes things change when people have cooled off. Is that not the case with Kevin Hart & Twitter? Not quite, no. But that doesn’t mean he doesn’t have anything to say about it.

I have made the choice to step down from hosting this year's Oscar's….this is because I do not want to be a distraction on a night that should be celebrated by so many amazing talented artists. I sincerely apologize to the LGBTQ community for my insensitive words from my past.

Once upon an awards season

The way the story goes, hosting the Academy Awards was on Kevin Hart’s bucket list. So you can imagine how excited the comedian was when he finally got the call. Hart’s social media became a celebration of an opportunity he’d long waited for. That is, of course, until people started going through the ol’ Kevin Hart Twitter feed and some controversial posts started resurfacing.

It didn’t help that it looked like many of the offending tweets had been deleted shortly after the Oscars announcement. And that’s when Kevin Hart learned that Twitter never truly forgets. For example, E! Online reported on a tweet that read: “If my son comes home & try’s 2 play with my daughters doll house I’m going 2 break it over his head & say n my voice ‘stop that’s gay.’” 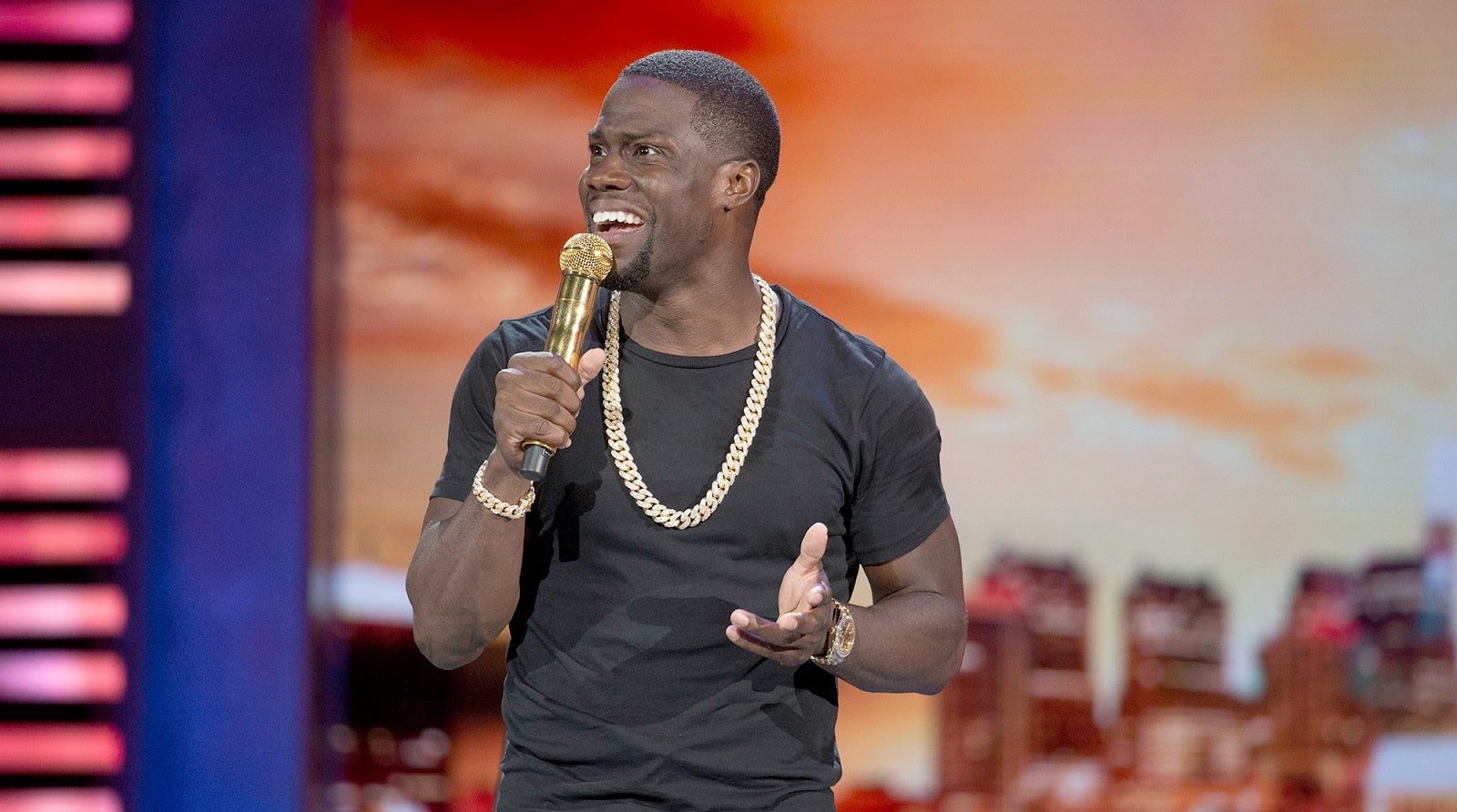 All hell broke loose. Screenshots of old deleted posts from Kevin Hart’s Twitter popped up everywhere. Instances of perceived homophobia in the comedian’s stand-up were brought up and analyzed by the media. GLAAD got involved, reaching out to The Academy & Hart to have a serious talk about “Kevin’s anti-LGBTQ rhetoric”. Ultimately, The Academy gave Hart an ultimatum: apologize publicly or forget about the job.

Kevin Hart refused to apologize, claiming he had already apologized for his controversial material long ago. Shortly after, Hart changed his mind and tweeted an apology, but then stepped down as host of the Oscars anyway. The comedian said it was a matter of principle. Sure, he had apologized, but he didn’t have to like it. And the world moved on, with the Academy Awards proceeding without a host that year. 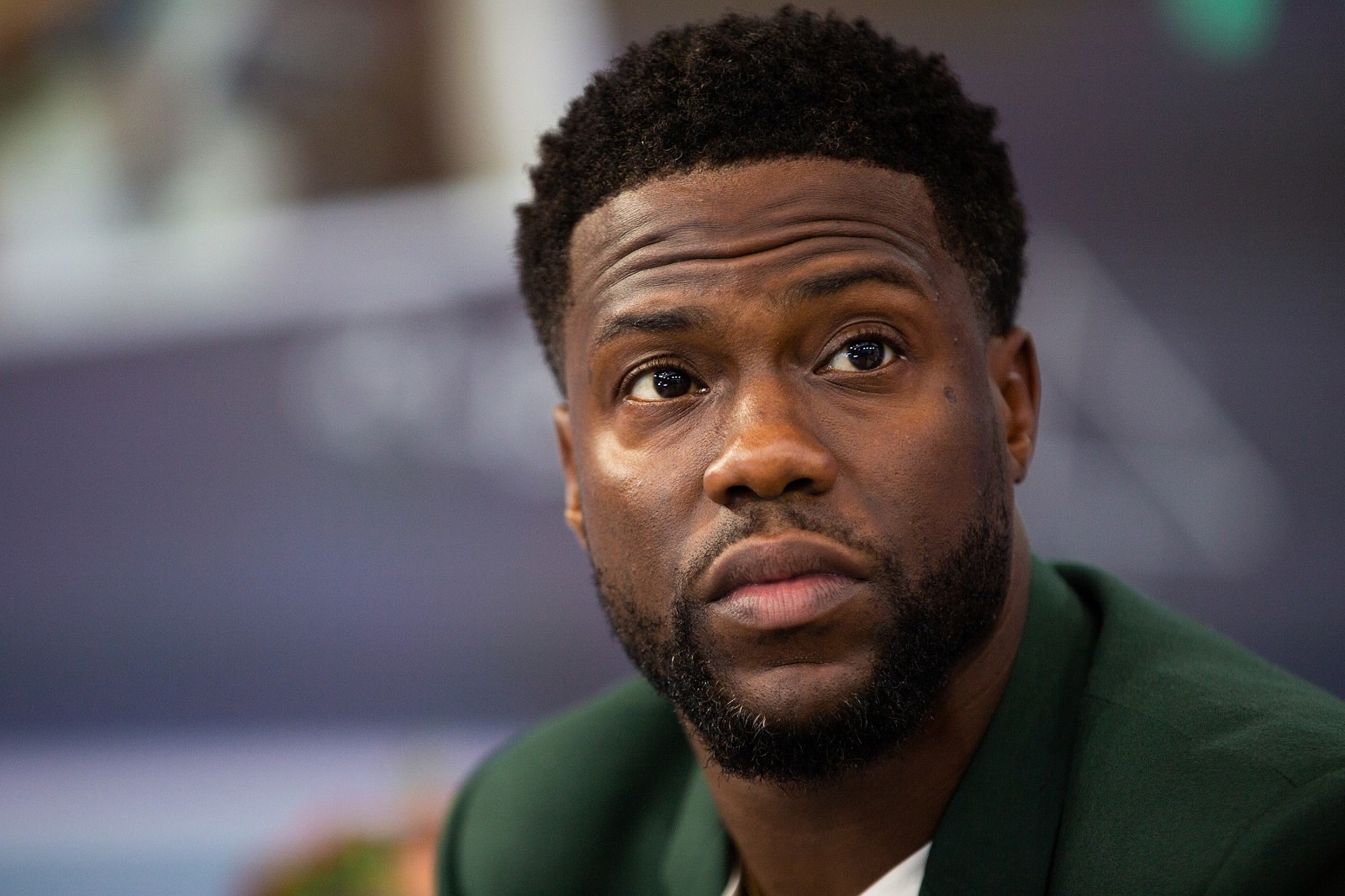 Smash cut to 2021. How does Kevin Hart feel about his Twitter debacle from two years ago? Going by the interview on The Sunday Times, very much the same way he did in 2019.

“When did we get to a point where life was supposed to be perfect? Where people were supposed to operate perfectly all the time? I don’t understand,” argued the comedian. “I don’t expect perfection from my kids. I don’t expect it from my wife, friends, employees. Because, last I checked, the only way you grow up is from f–ing up. I don’t know a kid who hasn’t f–ed up or done some dumb sh–.”

This isn’t to say Kevin Hart doesn’t agree with Twitter about how bad the original tweets were. He just thinks the matter’s been dealt with. “If people want to pull up stuff, go back to the same tweets of old, go ahead. There is nothing I can do. You’re looking at a younger version of myself. A comedian trying to be funny and, at that attempt, failing. Apologies were made. I understand how it comes off. I look back and cringe.” 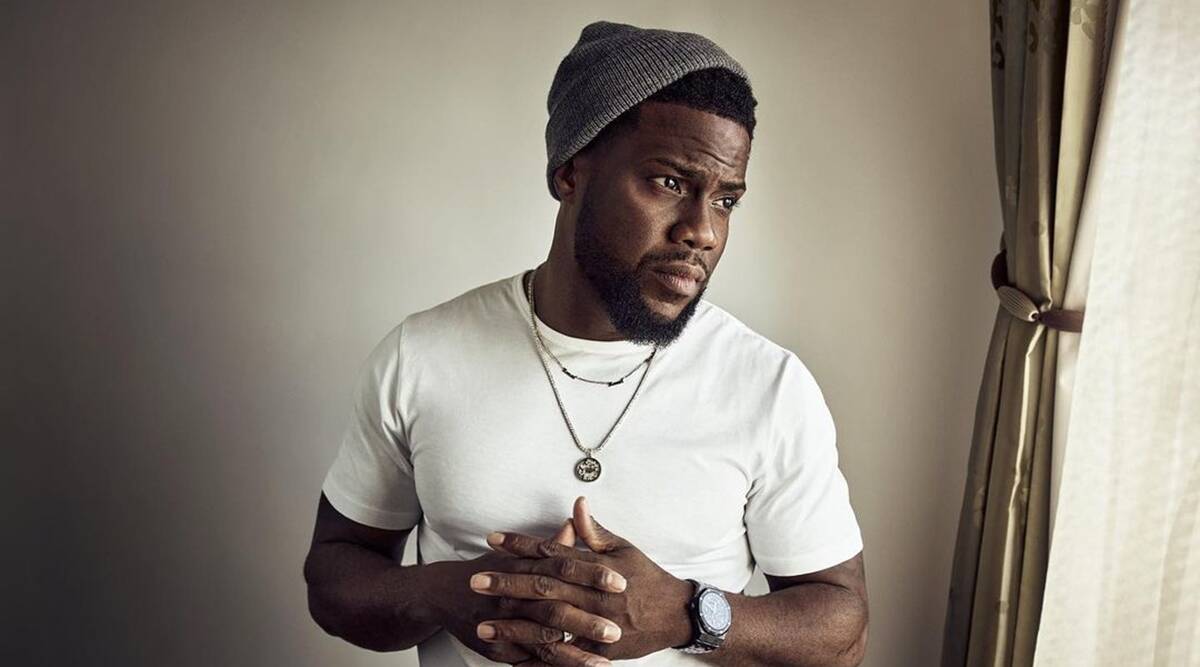 To Hart, it’s about growth. And the need for second chances. “People get locked up so they can be taught a lesson. When they get out, they are supposed to be better. But if they come out and people go ‘I’m not giving you a job because you were in jail’ then what the f– did I go to jail for? That was my punishment? How do you not give those people a shot? They’re saying that all life should be over because of a mistake?”

So don’t expect any further apologies from Kevin Hart about those old Twitter mistakes. To paraphrase The Simpsons’ Milhouse: “He did it, it’s done.” It may mean he’ll never get to cross The Academy Awards off his bucket list, but odds are he doesn’t care that much about them anymore.

How do you feel about Kevin Hart and his Twitter scandal? Do you think he’s atoned for the tone-deaf jokes, or does he need to do more? Let us know in the comments!