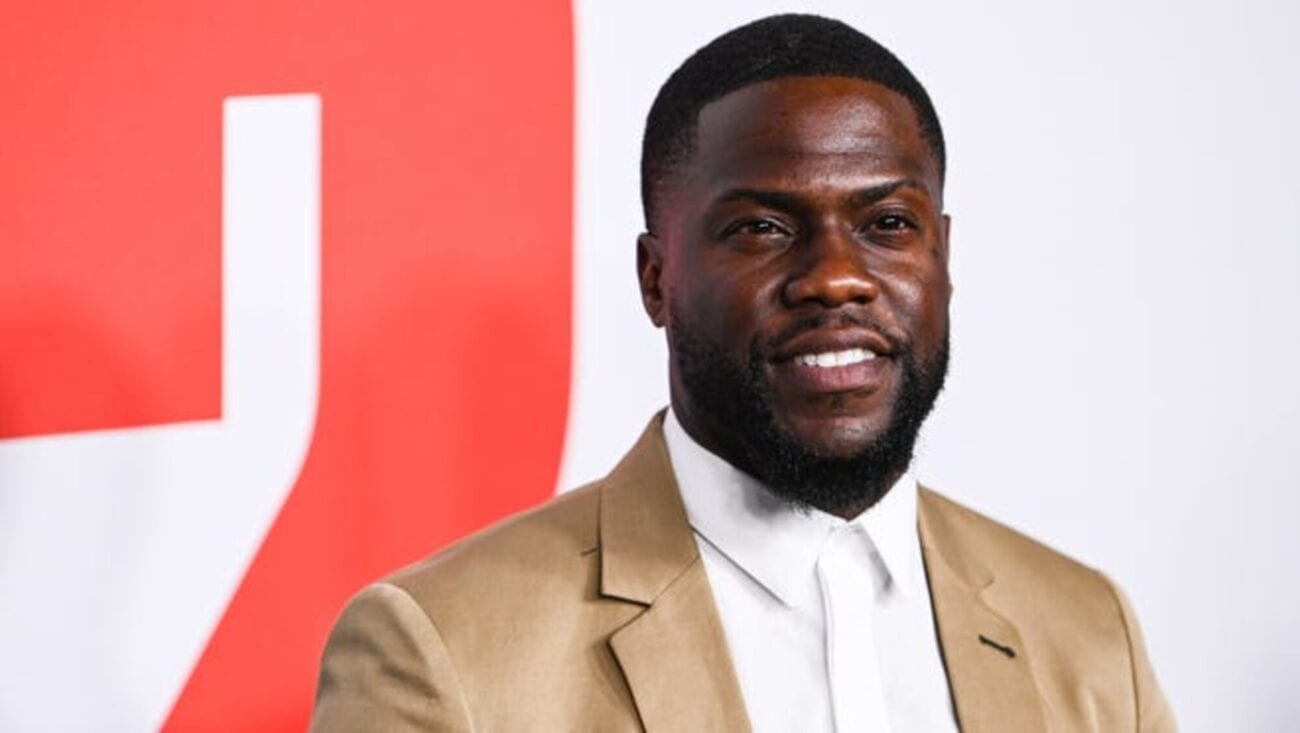 Cancel culture: When Kevin Hart was targeted did his net worth suffer?

There’s a large debate happening around the concept of cancel culture these days, and it’s forcing people to ask a lot of questions about whether or not it’s a healthy way to promote the desire for non-offensive behavior.

A few years back Kevin Hart found himself the target of an enraged internet. In 2018, shortly after he was announced as the host of the next Emmy awards ceremony someone dug back into his old tweets and resurfaced some jokes Hart had made which had jokes which seemed to be made in poor taste.

The jokes sounded rather homophobic and people were upset. Kevin Hart acknowledged that he wasn’t proud of the jokes, but rather than apologize he said that he had apologized publicly numerous times before and would not do so again. Hart and the Emmys parted ways, leaving Kevin Hart’s longtime dream of hosting the award ceremony unattained. 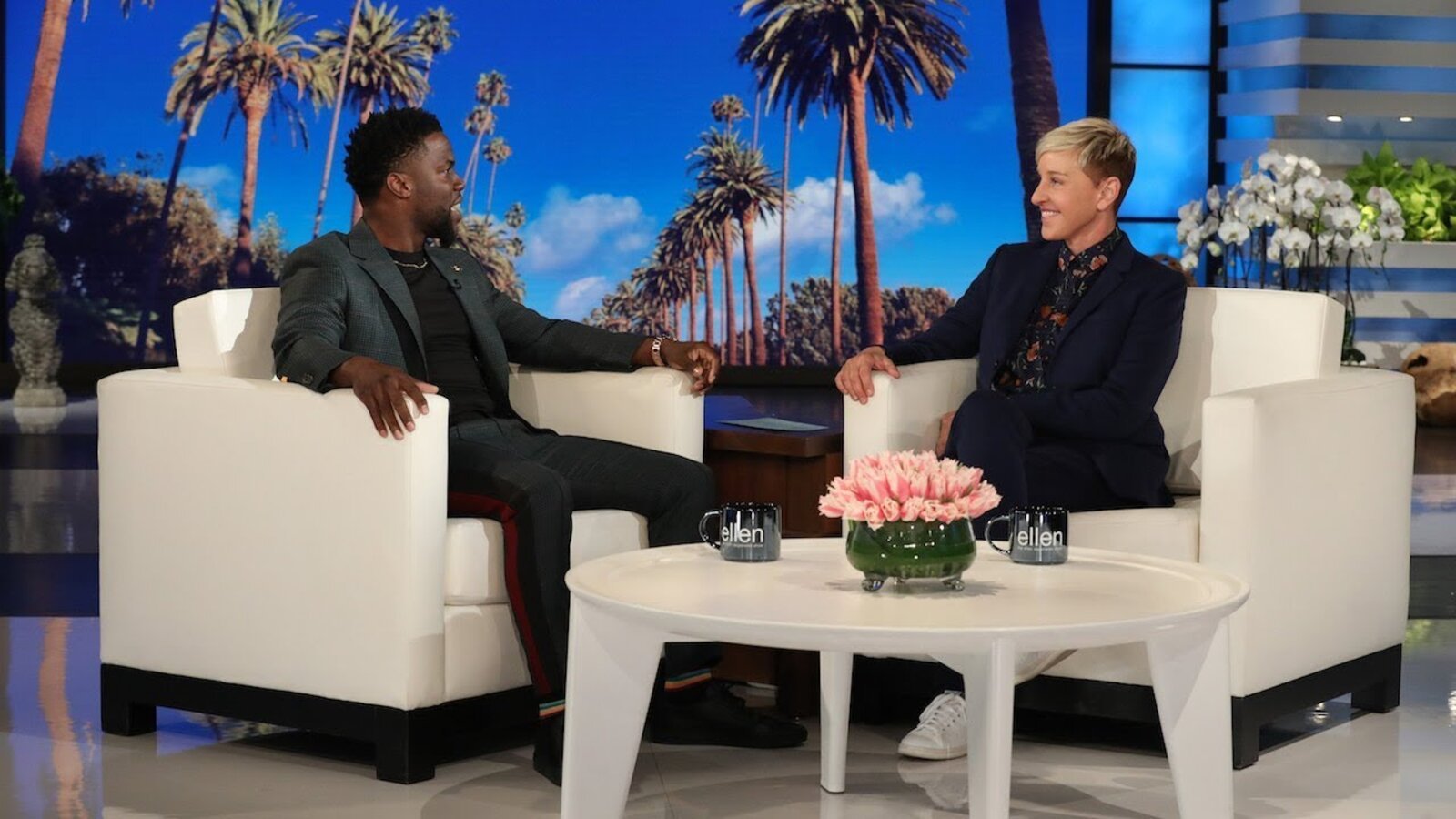 Shortly after the debacle Ellen DeGeneres had Kevin Hart on her show to talk about what he’d been through after being lampooned online. While on the show, DeGeneres informed the comedian that she had called the Emmys about taking him back as a host and told Hart they would be more than happy to do so.

At the end of the interview Hart said he’d consider it, but eventually declined to host the Emmys. DeGeneres, being gay herself, seemed to have no issues with Hart or his past inappropriate jokes.

The interview was thoughtful & respectful on both sides. 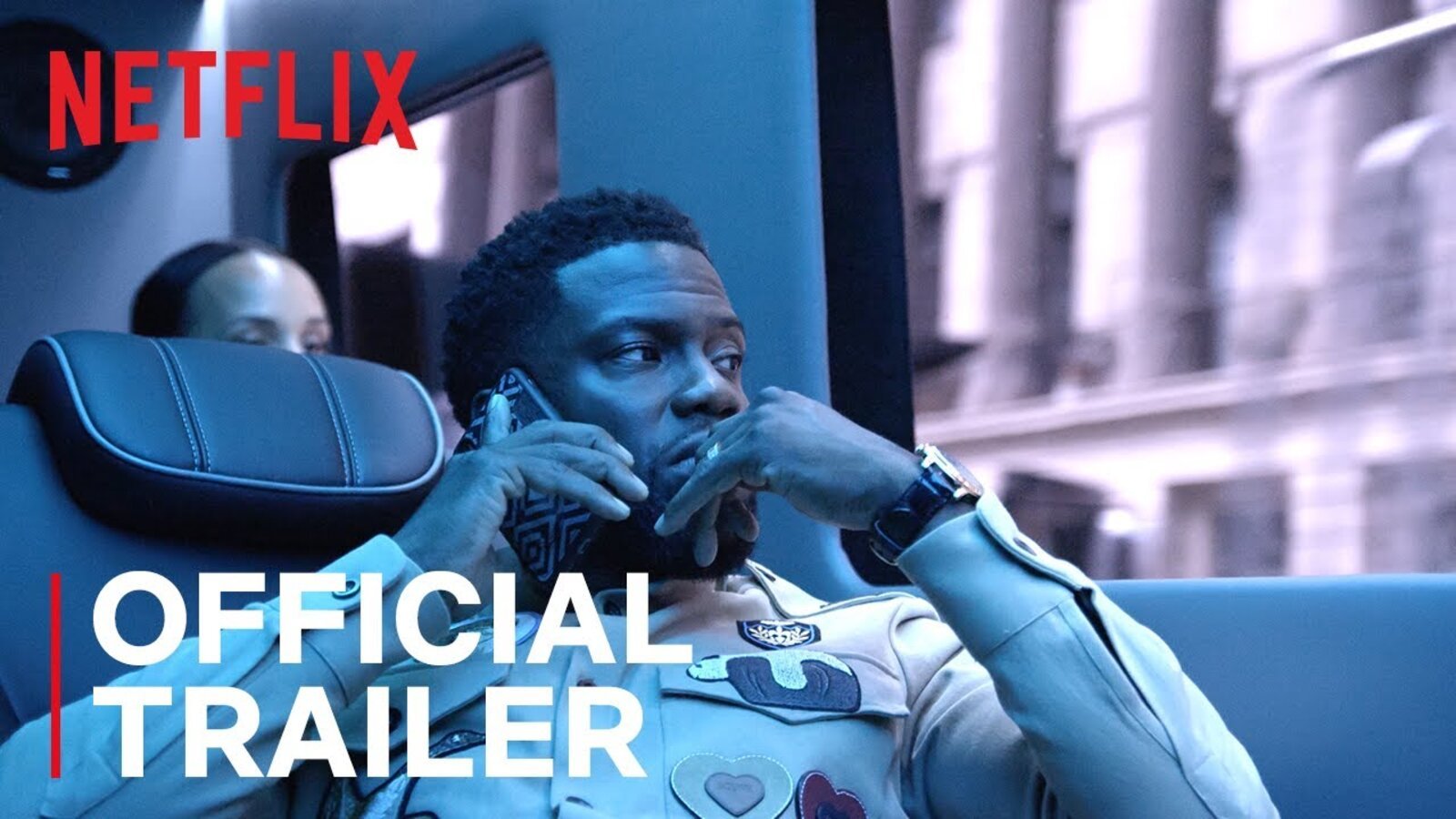 Hart has a Netflix documentary coming out on December 27th. The six part series is called Don’t F**ck This Up and ultimately showcases the ordeal he went through while he was the target of cancel culture.

The trailer makes this series look like an honest and not always flattering look into the life of Kevin Hart. He admits he makes mistakes and also showcases his rich lifestyle, letting everyone know his net worth is very, very high.

While he did miss out on some opportunities because of the way he mishandled the Twitter/Emmy situation, it’s clear Kevin Hart’s net worth was barely affected – even if this net worth did take a hit – he probably wouldn’t have noticed. 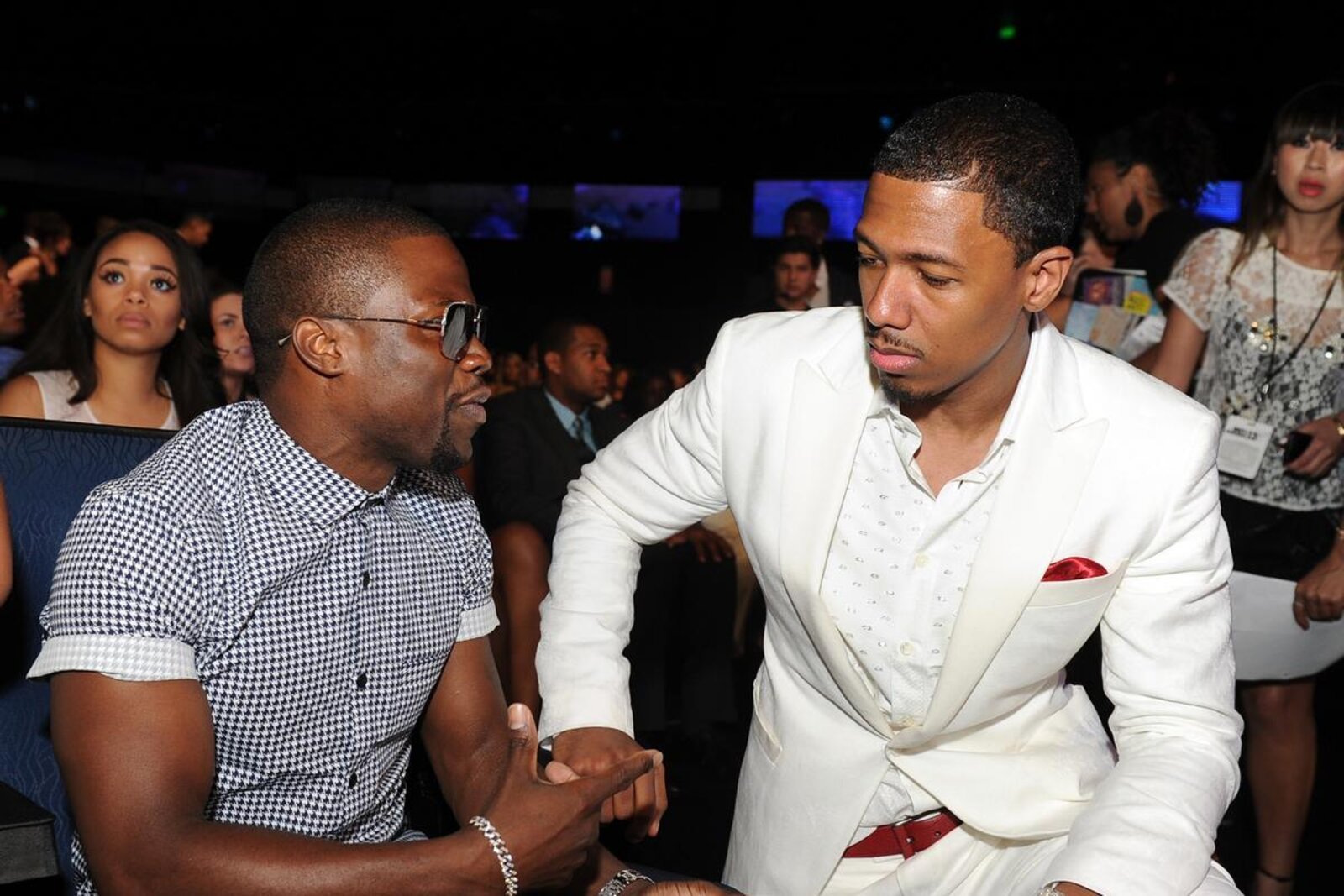 Standing up for DeGeneres and Cannon

In a Deadline interview, when asked about why he defended Cannon & DeGeneres, Hart talks about how much friendship means to him and how he considered very few people to be his friends. He also says, “I know the people that both of them are, and knowing the people, all I can say is my experiences with those people. That’s not to take away from what other people are saying that they have had, and that they have done.” 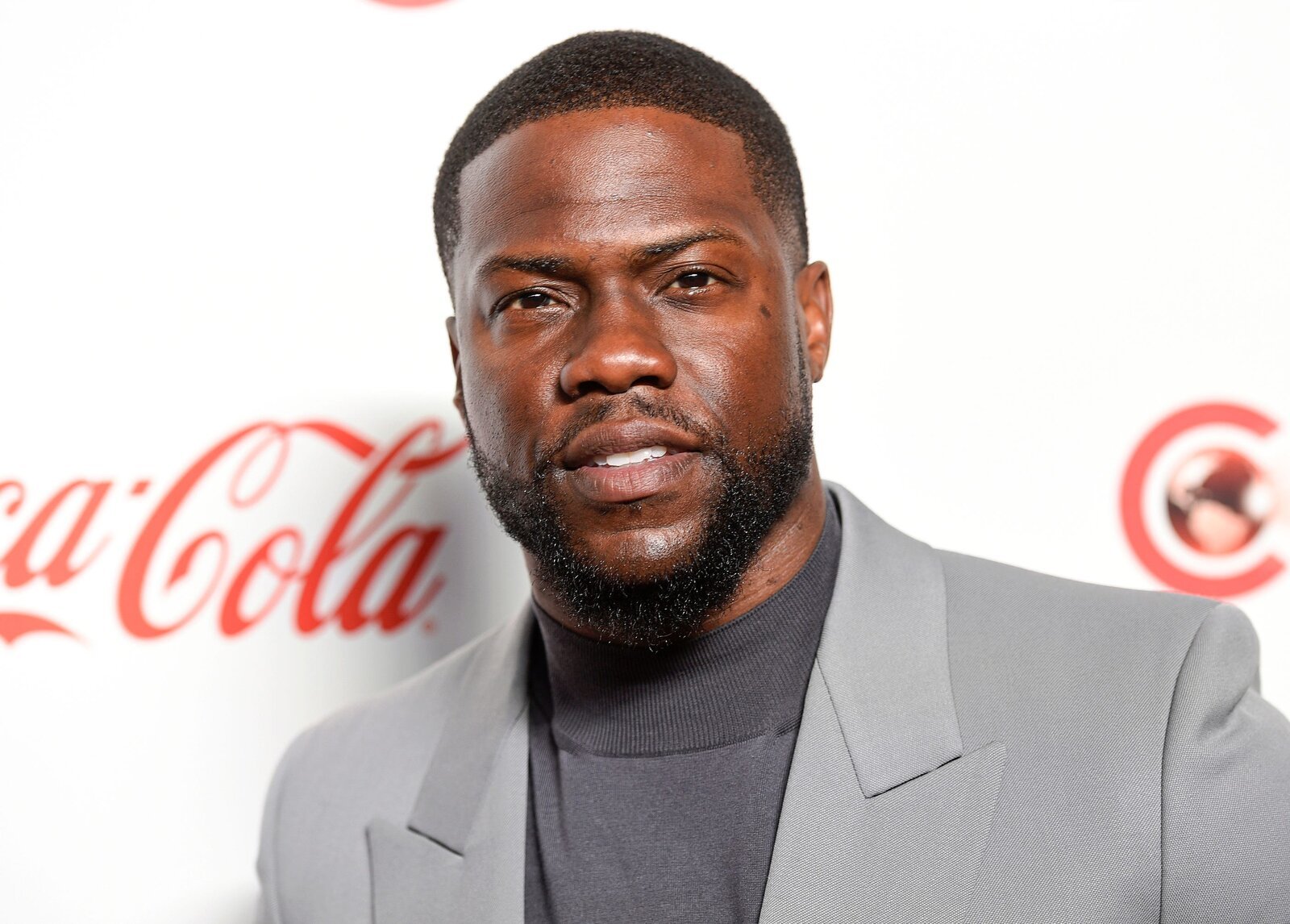 Essentially, Kevin Hart stood up for Nick Cannon & Ellen DeGeneres because he respects them, and believes they’re good people – however, he also wants to remain open enough to listen to the experiences of other people.

Hart further said on the subject, “In times like this, I know also how dark it gets. I know how lonely it gets, because I know that these are times when people just turn their back on you.”