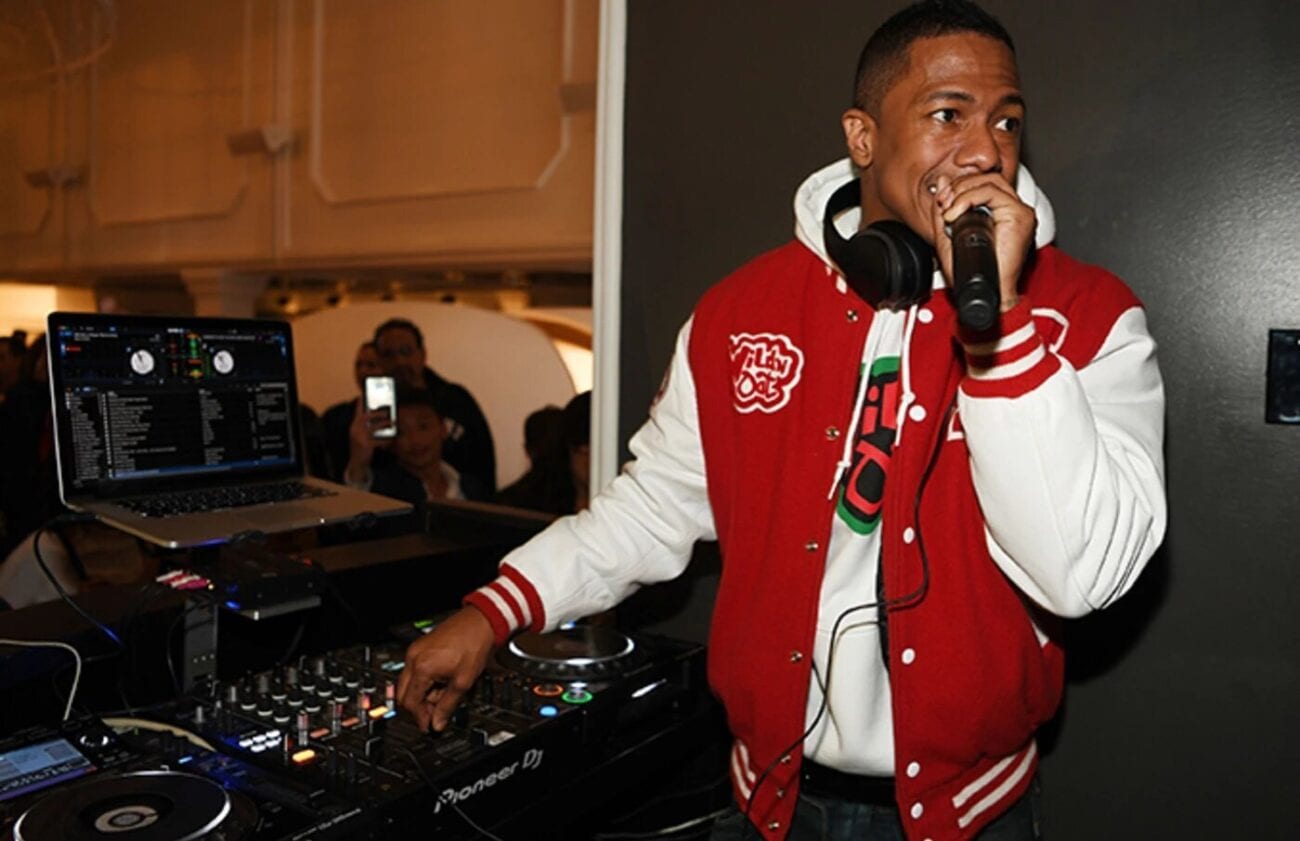 Nick Cannon’s net worth dropped by millions: Is he anti-Semitic?

ViacomCBS, the parent company of MTV & VH1, have officially ended their partnership with Nick Cannon. After the release of an episode of his podcast “Cannon’s Class,” the host & actor received backlash for his comments aimed at the Jewish community.

The episode featured an interview with Richard Griffin, a former member of the influential hip-hop group Public Enemy. Griffin is known for his anti-Semitic & homophobic stances.  He was let go of the group in 1989 after a controversial interview with The Washington Times.

Viacom issued a statement saying they’ve cut ties with Cannon for his comments. “ViacomCBS condemns bigotry of any kind and we categorically denounce all forms of anti-Semitism.” They described his comments as “hateful speech” & “anti-Semitic conspiracy theories.” 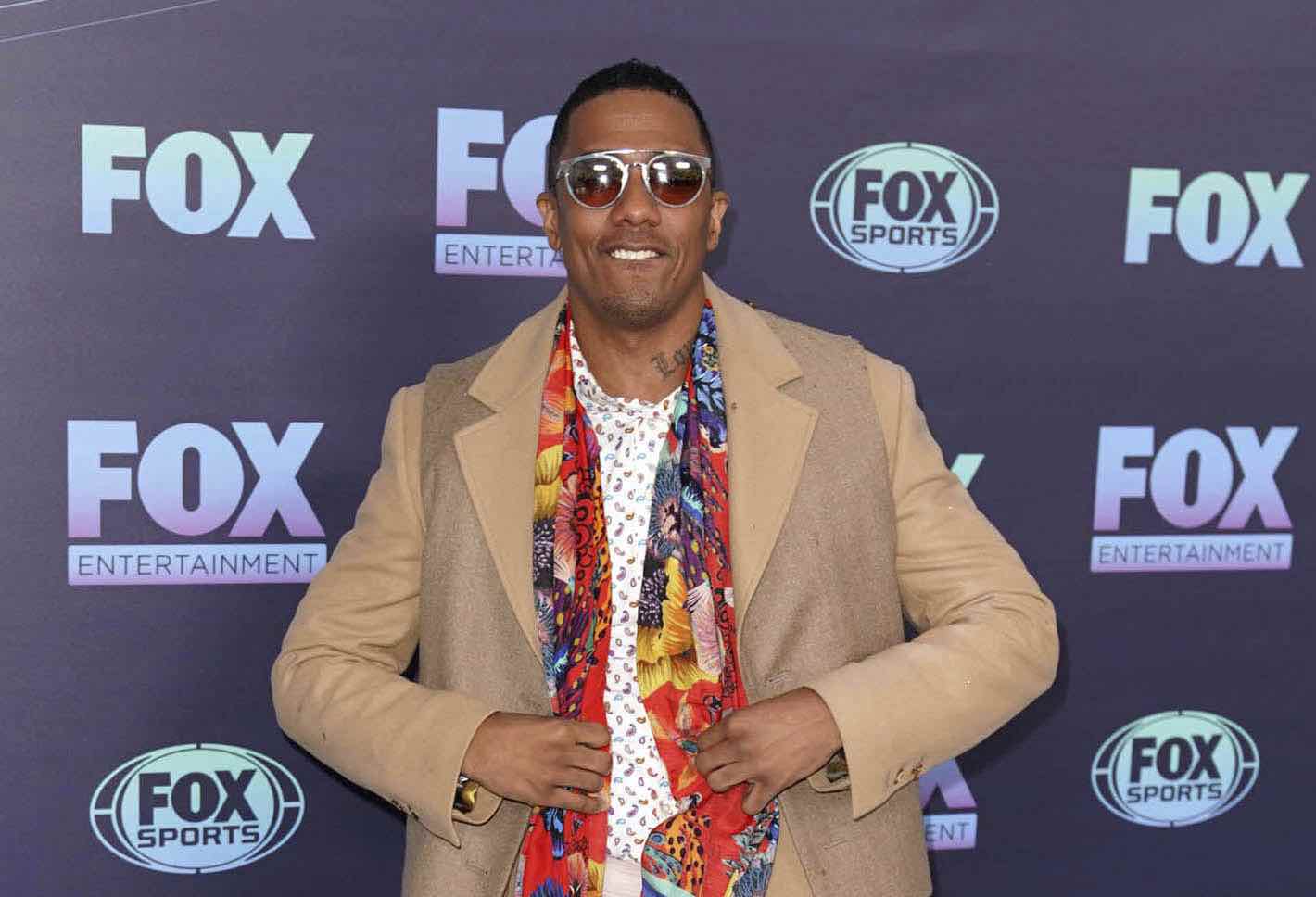 Cannon apologized via Twitter, “First and foremost I extend my deepest and most sincere apologies to my Jewish sisters and brothers for the hurtful and divisive words that came out of my mouth during my interview with Richard Griffin.”

The television host also left a lengthy, 1500-word Facebook post titled “Truth and Reconciliation,” where he details his grievances with Viacom and tells his side of the story. He goes into great detail about his accomplishments during his two-decade partnership in which he started as a writer for the sketch comedy show All That.

He eventually went on to pitch to Viacom the idea for Wild ‘N Out, a hip-hop centered improv & sketch comedy show. The show originally aired on MTV back in 2005 and ran for 4 seasons until 2007. In 2012, it was announced that the show would be renewed for a fifth season, which premiered in 2013 on MTV2. 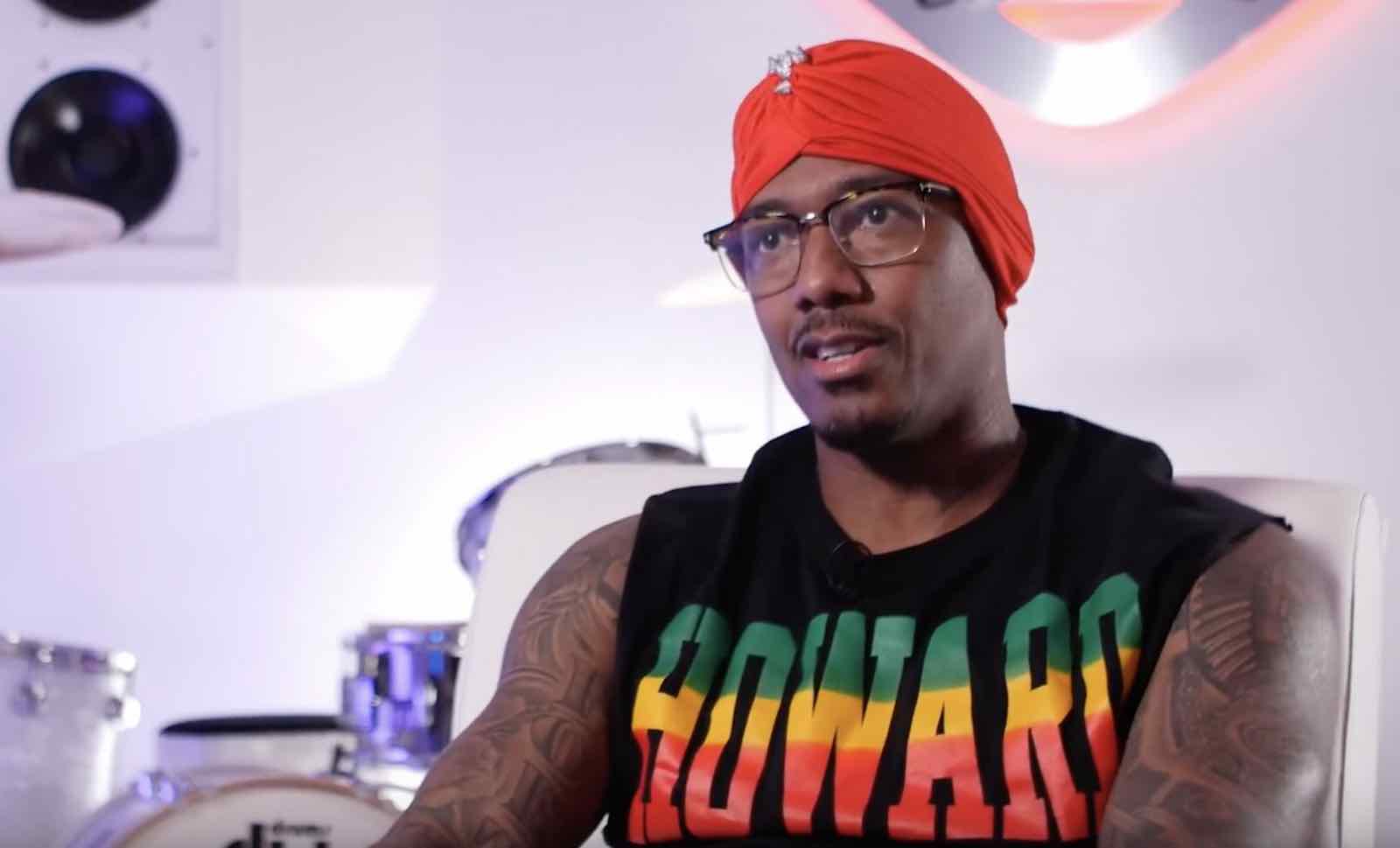 Featuring new cast members that brought new life to the series, the show was a success and was eventually moved to its original network on MTV. Cannon states that he attempted to reach out to the owner of Viacom, Shari Redstone, in order to “have a conversation of reconciliation,” but was met with “dead silence!”

According to Viacom, Cannon never actually reached out to them. Cannon also demanded ownership of the Wild ‘N Out brand and claimed that it was swindled from him by the company.

“I demand full ownership of my billion-dollar Wild ‘N Out brand that I created, and they will continue to misuse and destroy without my leadership!” said Cannon. “I demand that the hate and back door bullying cease and while we are at it, now that the truth is out, I demand the Apology [sic]!” 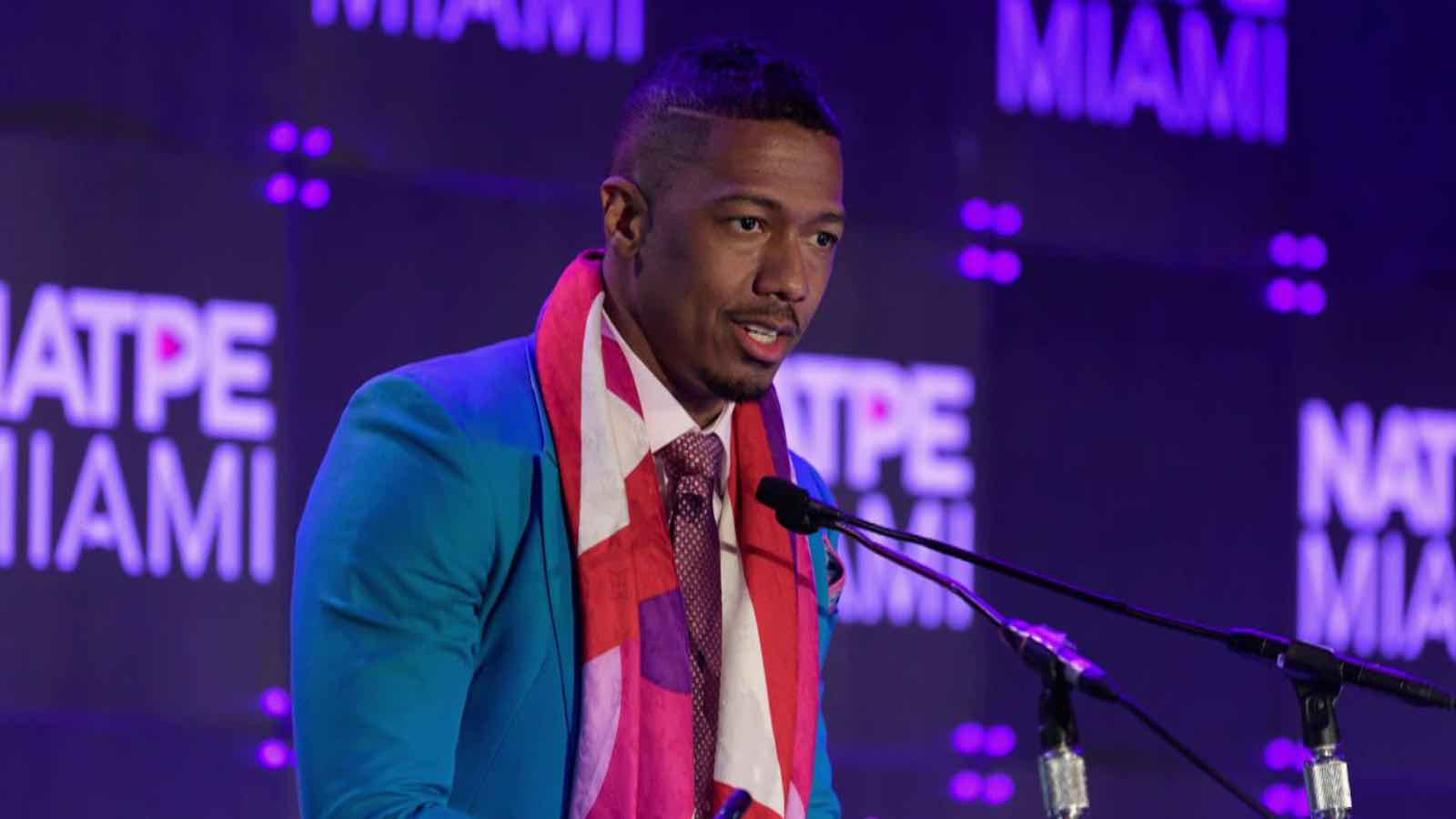 Cannon also posted some troubling tweets, where he said, “I hurt an entire community and it pained me to my core, I thought it couldn’t get any worse. Then I watched my own community turn on me and call me a sell-out for apologizing. Goodnight. Enjoy Earth.” He added: “Y’all can have this planet. I’m out!”

It goes without saying that nobody wants anything bad to happen to Nick Cannon. The TV host has struggled with a history of health problems with Lupus and has also posted on social media before about depression & “pain.”

Wild ‘N Out has not been canceled and ViacomCBS plans to continue without Nick Cannon’s involvement in the future.