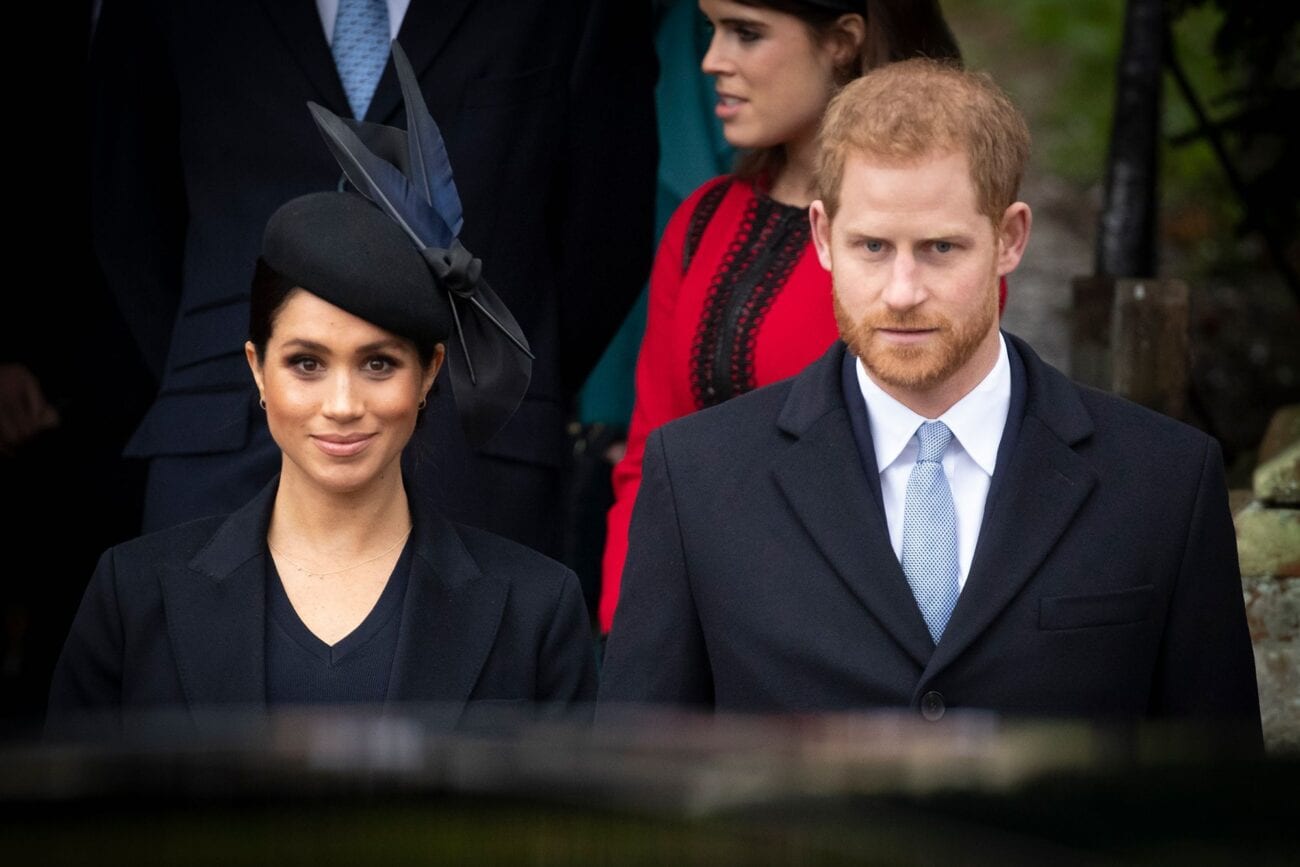 Are Prince Harry and Meghan Markle moving to South Africa? All the facts

Prince Harry & Meghan Markle departed the royal family not long after getting married. The couple decided they wanted to live normal lives for themselves and for their son Archie – away from titles, duties, and the scrutiny of an entire country.

Many were shocked & bewildered by such a choice – after all how many of us have day dreamed about having our own Princess Diaries moment? Meghan Markle seemed to be living the dream. However, both she & Prince Harry willingly stepped away from the royal family and moved to Canada. Shortly after that they relocated to the United States and are currently living in the Los Angeles area.

There’s a new rumor, that before the couple stepped down from royal life & its responsibilities, the queen was considering having them move to South Africa. Here’s everything we know. 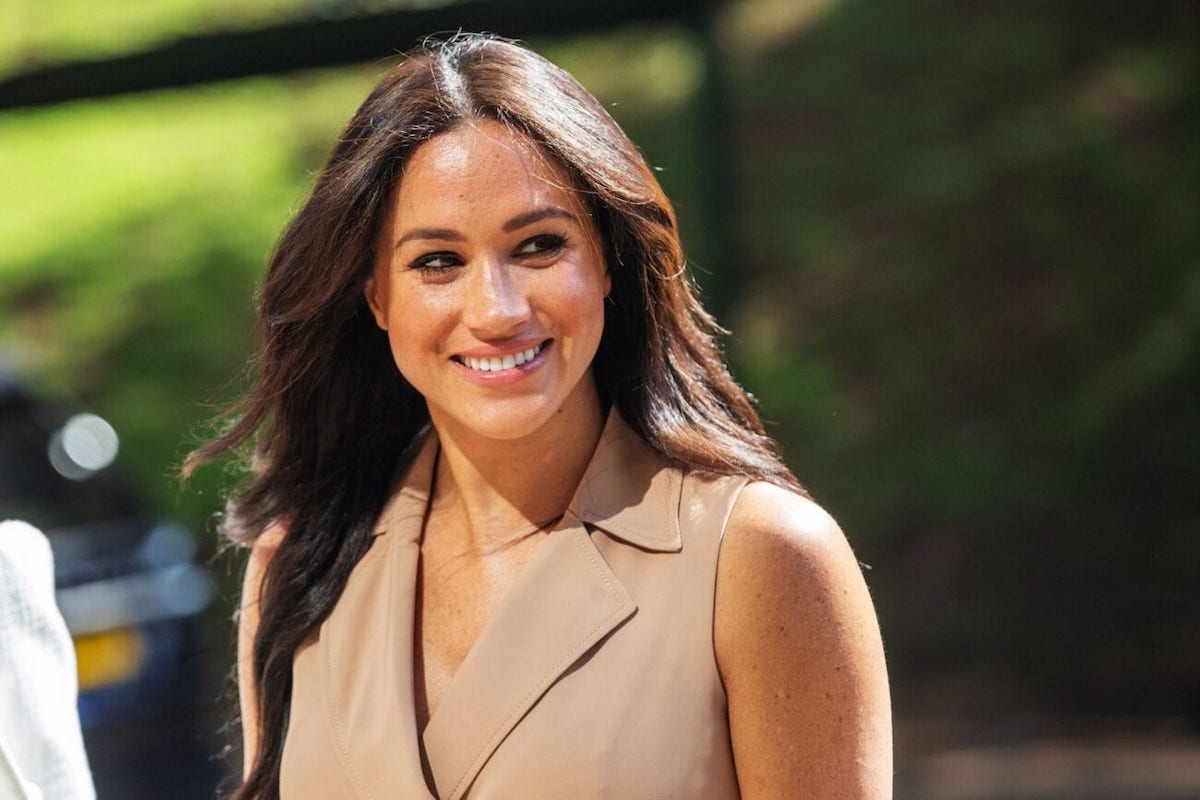 Books about the royal family exist in copious amounts. There are plenty of people deemed royal experts who have studied the royal family and frequently claim to have inside knowledge on the current thoughts, beliefs, and actions of the family – thus the large number of books claiming to provide revelatory information.

One of the more recent books to hit shelves is Battle of Brothers by Robert Lacey. Lacey also has worked as a historical consultant for Netflix’s popular show The Crown. Battle of Brothers is meant to focus on the relationship between Prince William and Prince Harry, and seems to purport that they’re on poor terms.

The book overall was advertised with a rather dramatic tone providing claims such as “If this breach between the brothers is not healed in some way, it will come to stand with the abdication crisis and the death of Diana as one of the traumas that changed the monarchy.” 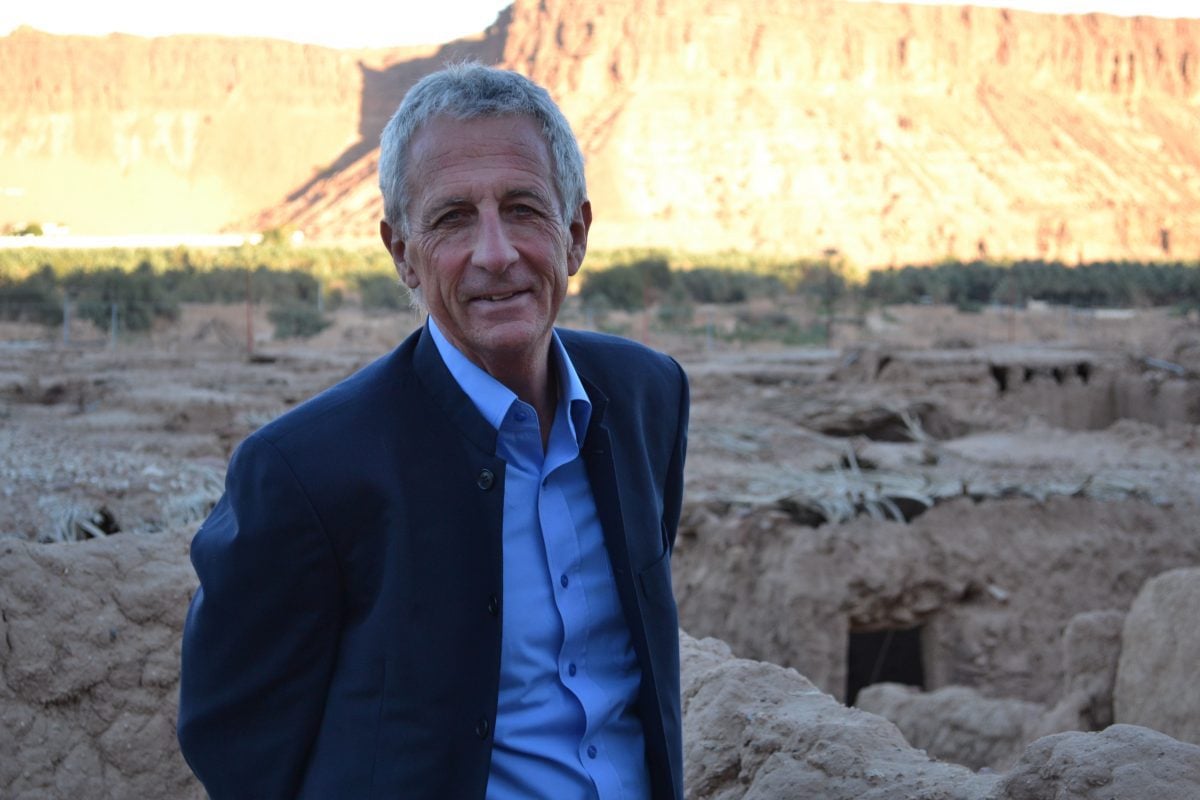 The information about Prince Harry & Meghan Markle’s potential move to South Africa comes from Battle of Brothers. Apparently when the newlyweds were expressing some displeasure with the royal lifestyle, but before they left, Queen Elizabeth was considering having the couple move to South Africa so they could have a slight sense of normalcy while also performing some royal duties within the country.

Before Elizabeth was crowned as the Queen of England she visited her husband Philip in Malta multiple times throughout 1949 to 1951. It’s said this experience allowed her to “[taste] ‘normal’ life as a young naval officer’s wife, not a king’s daughter.”

It’s speculated by Lacey that the queen was considering having Harry & Meghan go to South Africa in order to allow them a similar experience. 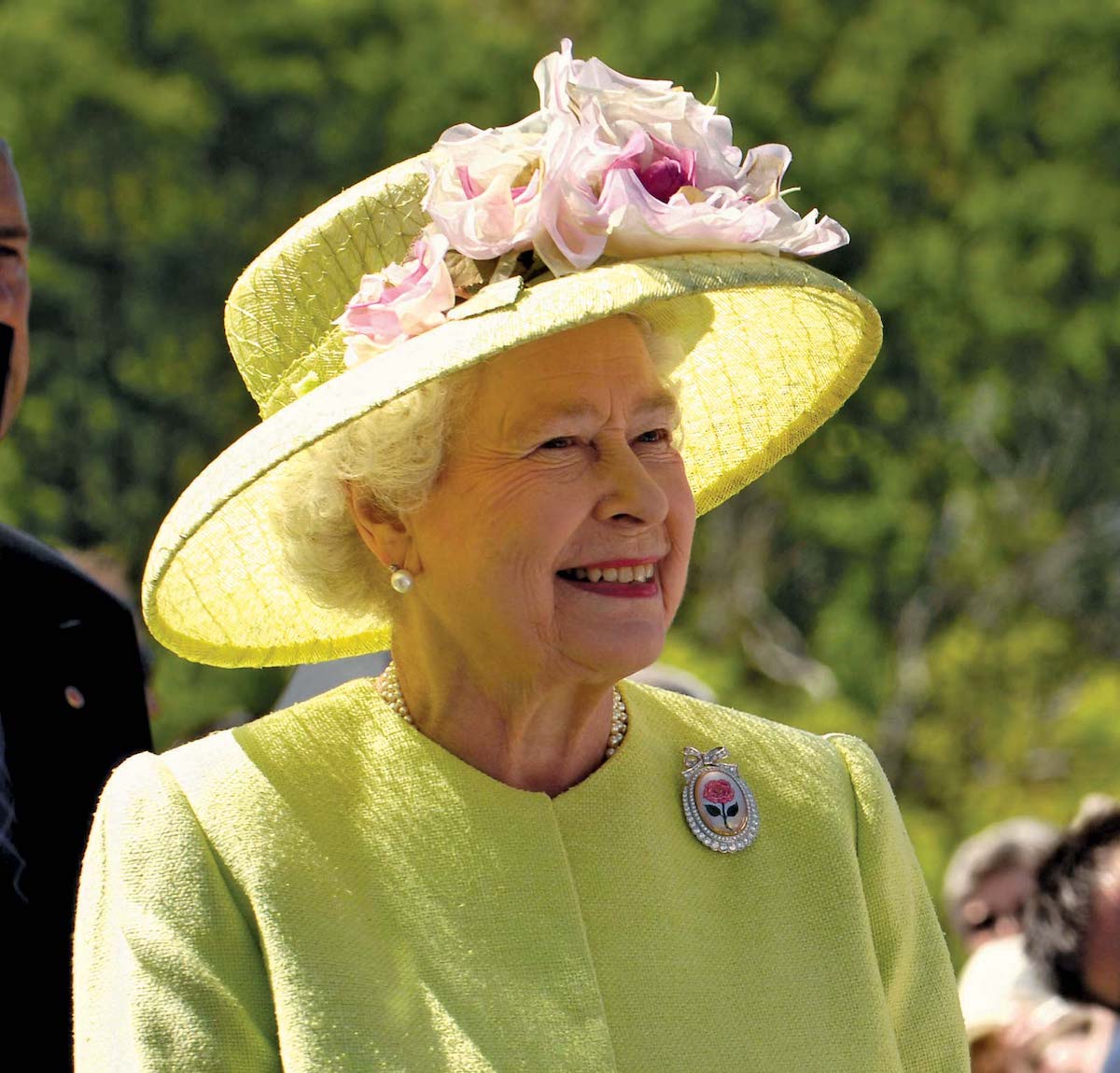 Prince Harry & Meghan Markle’s dissatisfaction with the trappings of royalty were apparently more than the rest of the royal family anticipated. A simple change of scenery wasn’t going to do the trick. They no longer wanted the notoriety, the responsibility, and the constant barrage of headlines.

Whether or not the move to South Africa was ever suggested to the couple is unknown, but clearly Queen Elizabeth’s potential plan never went forward. Instead the couple first announced they would not be giving their son a royal title when he was born, and then shortly after they announced they would also be renouncing their own titles and leaving England altogether.

It’s possible the queen also considered South Africa because the couple has visited the area frequently. Though it’s possible the couple wouldn’t have accepted the offer if it had been made before their exit since Harry has been quoted as saying that it (Cape Town) would be an amazing place to live, but he just didn’t think it would work.