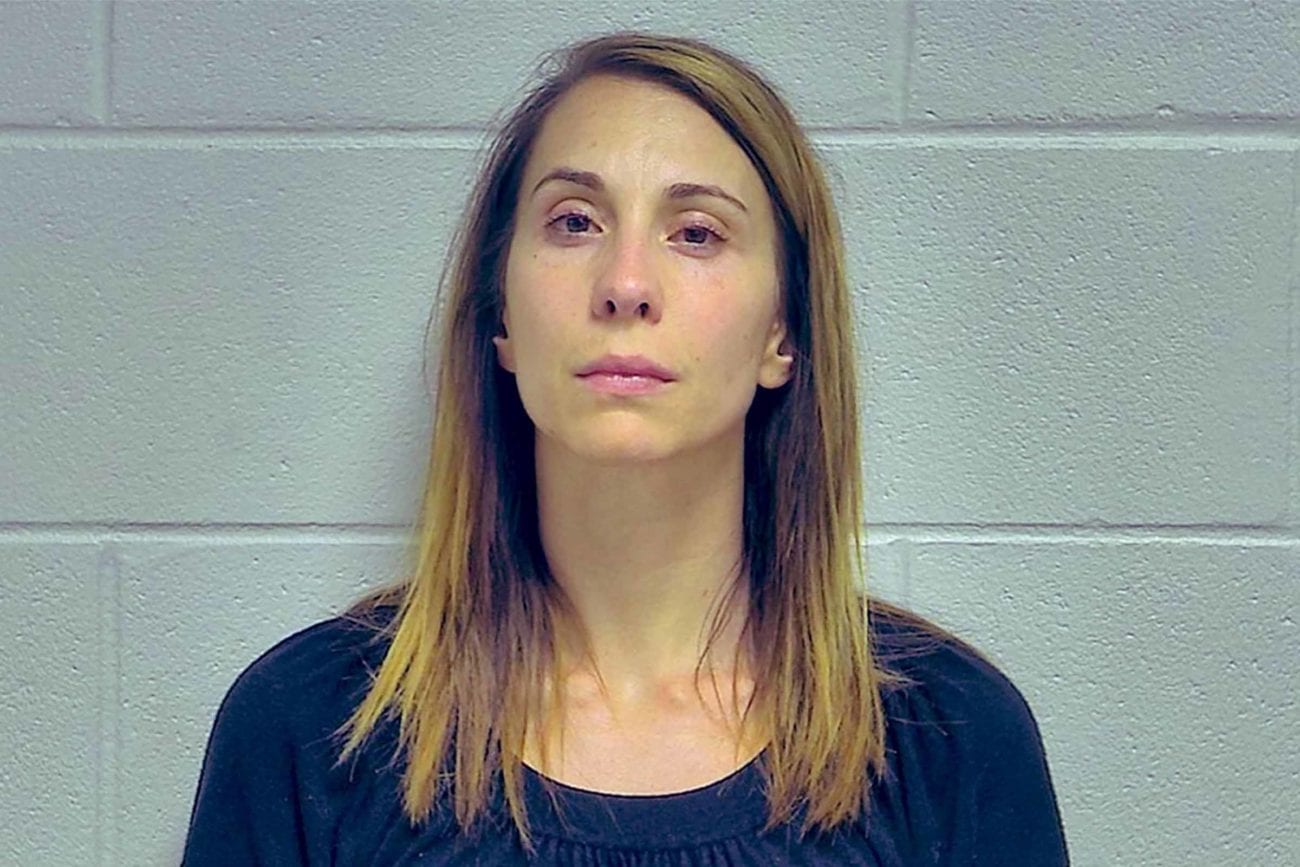 The story of Haley Reed: Teen predator or lover?

There’s some true crime stories that you just can’t wrap your head around no matter how hard you try. Stories like the Wests, who killed several people in their home, including their own daughter. Or of course, the Tiger King himself Joe Exotic.

But then there’s stories like Haley Reed, a choir director on trial for allegedly raping and sodomizing a student on school property. The 17-year-old and Reed had sex at least eight times during the time of their relationship. Even though the age of the student nullifies this argument in court, was it consensual?

Reed’s lawyer wants to change the rules in the court of the law, because while Reed did engage in sex with a student, it was consensual. Plus, in Kentucky where the incident occurred, the age of consent is 16. But we fail to remember that Reed was in a position of power at the time of the relationship.

Is sex with a student ever justifiable?

That’s the question Reed’s lawyer is trying to answer with her case. While the age of consent in Kentucky is 16, there’s another law coming into play. Anyone having sex with a minor, consensual or not, while in a position of power is automatically charged with rape in the third degree.

It’s one thing when it’s a case like Mary Kay Letourneau was dating a student way underage. But Reed’s student was 17, and it was just a hookup, no romance involved. What it comes down to is the difference in power. If Reed was just a teacher that the student hooked up with, that means nothing. But Reed was their teacher. 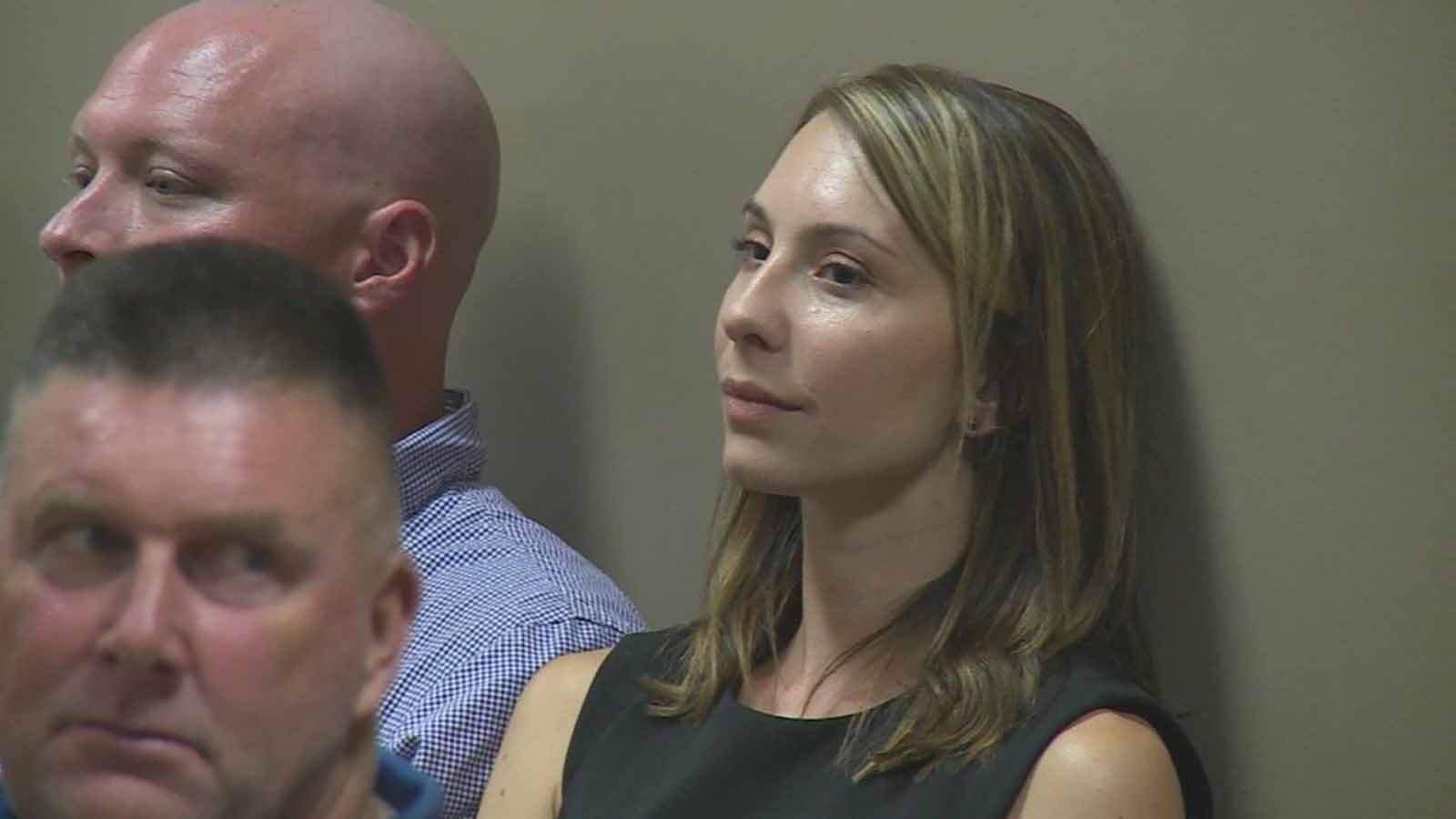 Definitely not worth 100 years

To put that in perspective, a man arrested for making child pornography is able to serve 30 years max for his crimes. Whether or not you feel Reed belongs in jail, you have to acknowledge how ridiculous that punishment is. 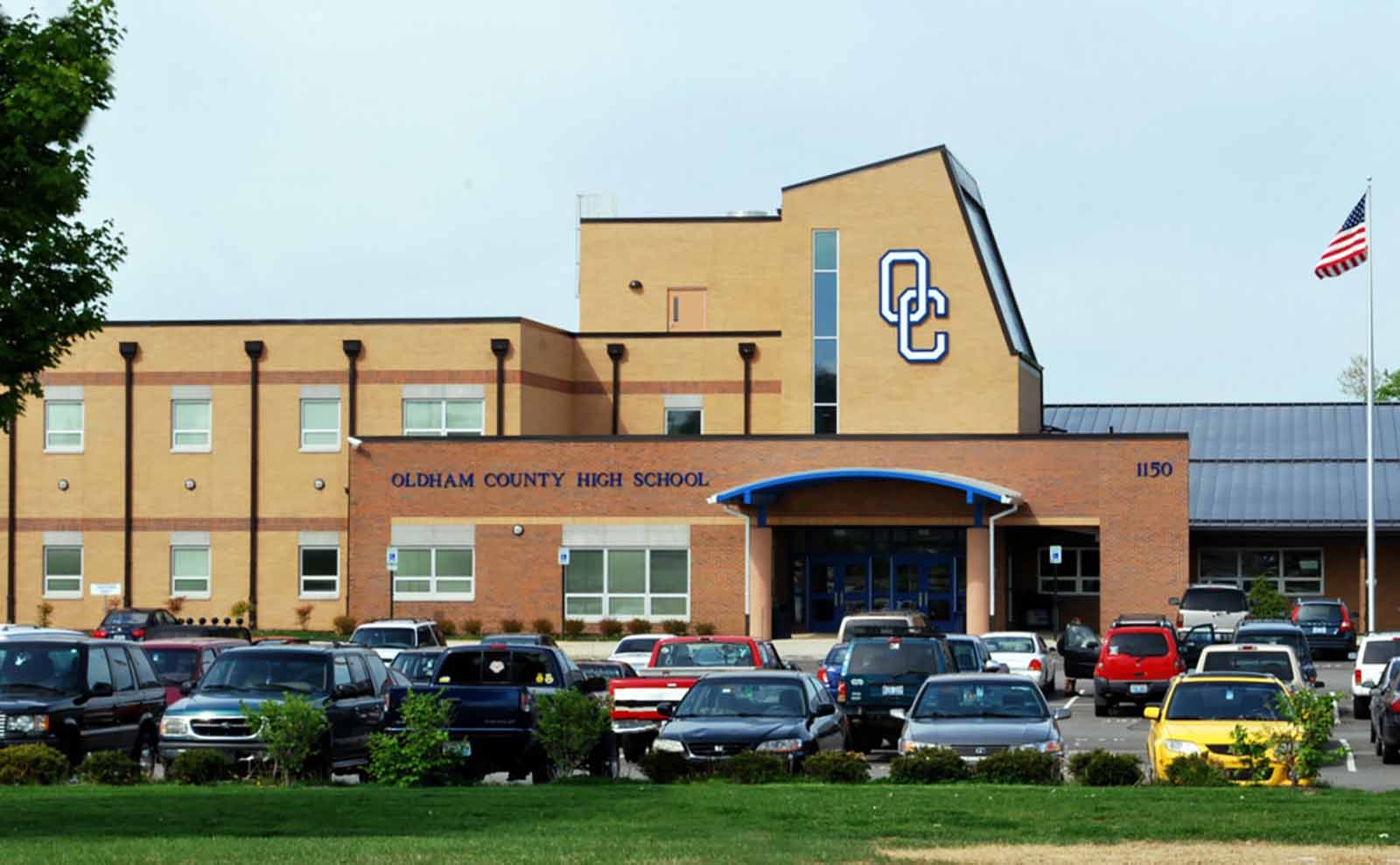 When Reed’s trial begins this summer, it will decide whether or not the laws that got Reed in jail in the first place were unconstitutional or not. With two contradictory laws putting the judge in between a rock and a hard place, we’ll be interested to see if any reform comes from this case.

Reed should still serve some time for sleeping with a student while in her position, but she’s being overcharged when it sounds like this was a consensual relationship between two people completely able to consent. Unless the victim was not consenting to the relationship, the punishment doesn’t match the crimes.