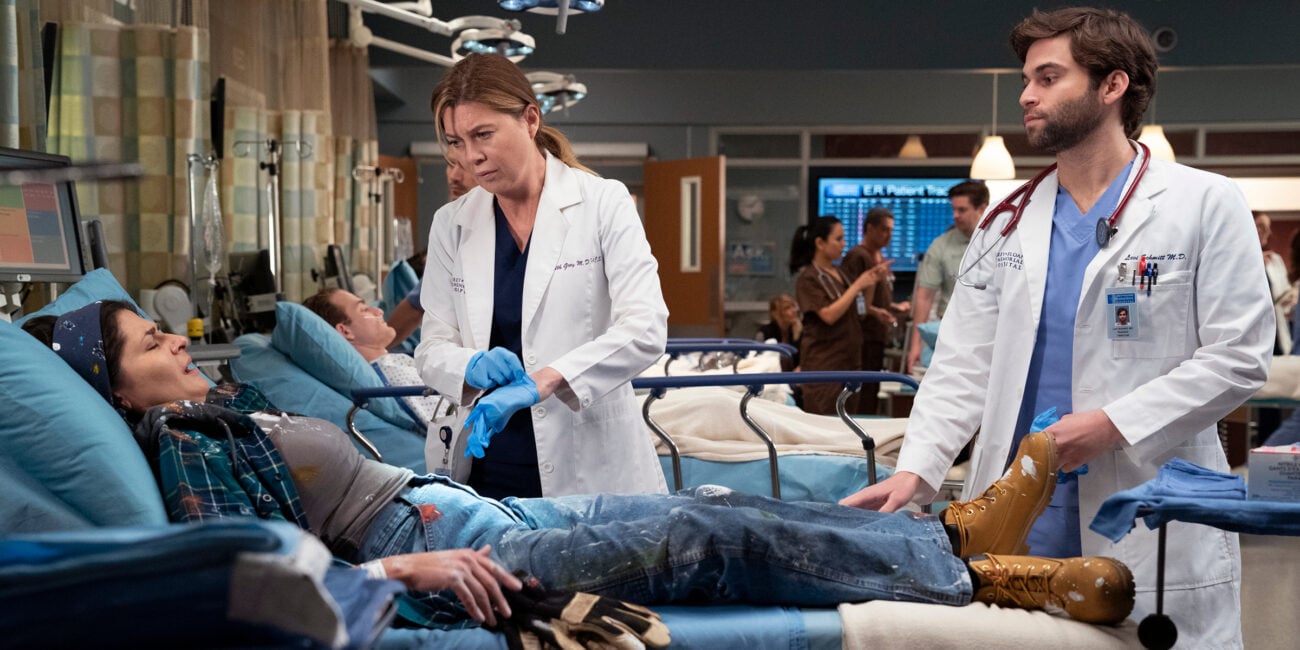 Grey’s Anatomy has been on the air since 2005, and the show has enjoyed seventeen successful seasons so far. Despite its raging success, Grey Sloan Memorial Hospital – formerly Seattle Grace – has seen a lot of doctors come & go over the years. The number of cast members that remain from the original line-up can be counted on one hand.

Some of the departed cast members left of their own free will and did so amicably. Others, however, were written out for a variety of reasons that ranged from on-set conduct, to inter-cast feuding, and fall-outs with Grey’s Anatomy creator Shonda Rhimes.

Despite the reason for their departure, some of these characters were beloved by many and were an integral part of the show’s overall success. Some of these doctors who walked the halls of Grey Sloane met catastrophic endings. We know we’re not alone when we say that some of them deserved better! 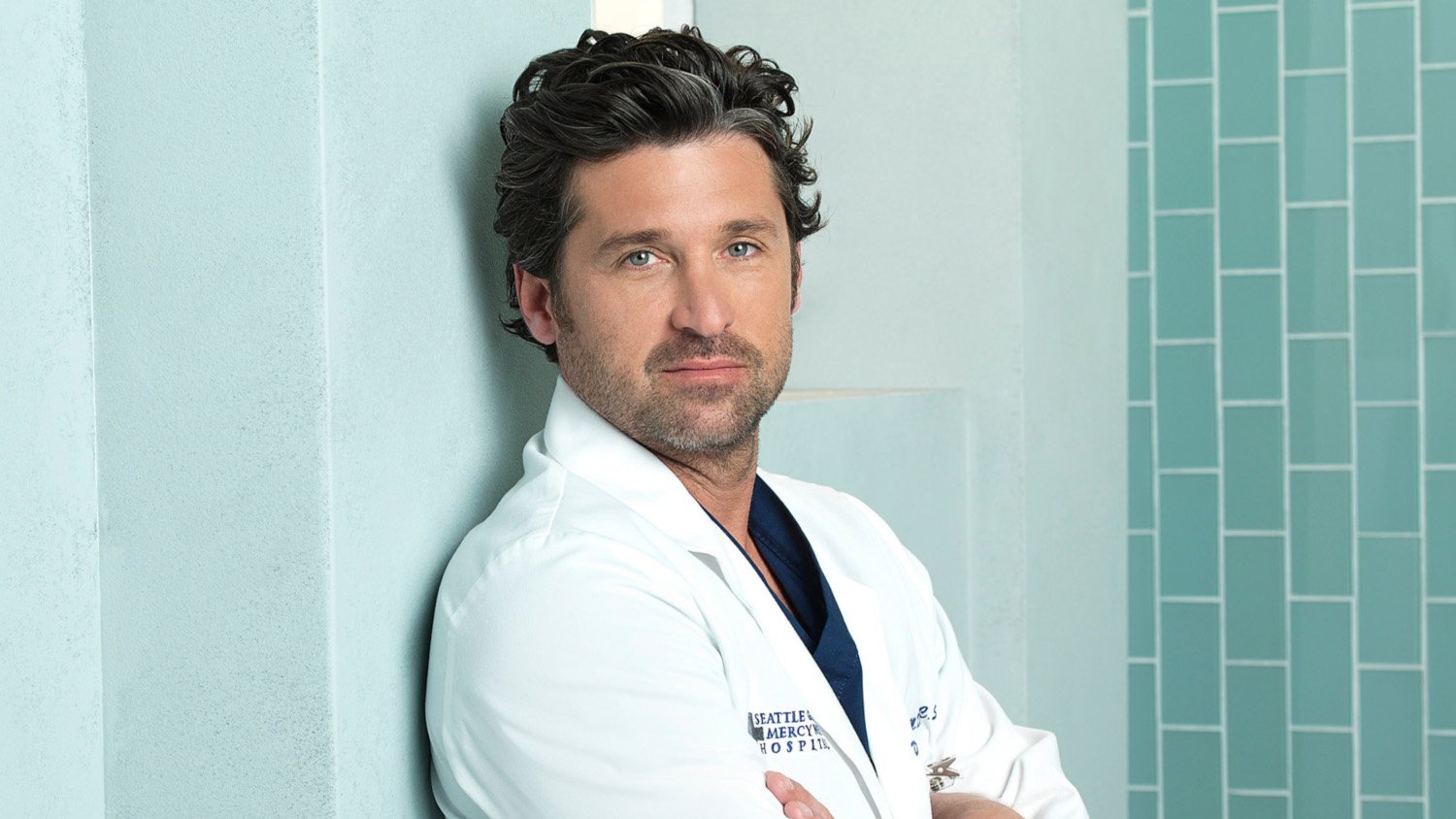 One of the original cast members, Derek Shepherd (Patrick Dempsey) was the leading neurosurgeon in Seattle and considered one of the best in the entire country. Affectionately dubbed McDreamy, he served as Meredith Grey’s (Ellen Pompeo) love interest and fans got eleven seasons of love & angst from these two.

When Dempsey announced his departure from Grey’s Anatomy, Dempsey told the media it was just his time to go. He mentioned the gruelling schedule was impacting his family life, and he commented on the difficulty of continuing to produce authentic, interesting storylines for his character. 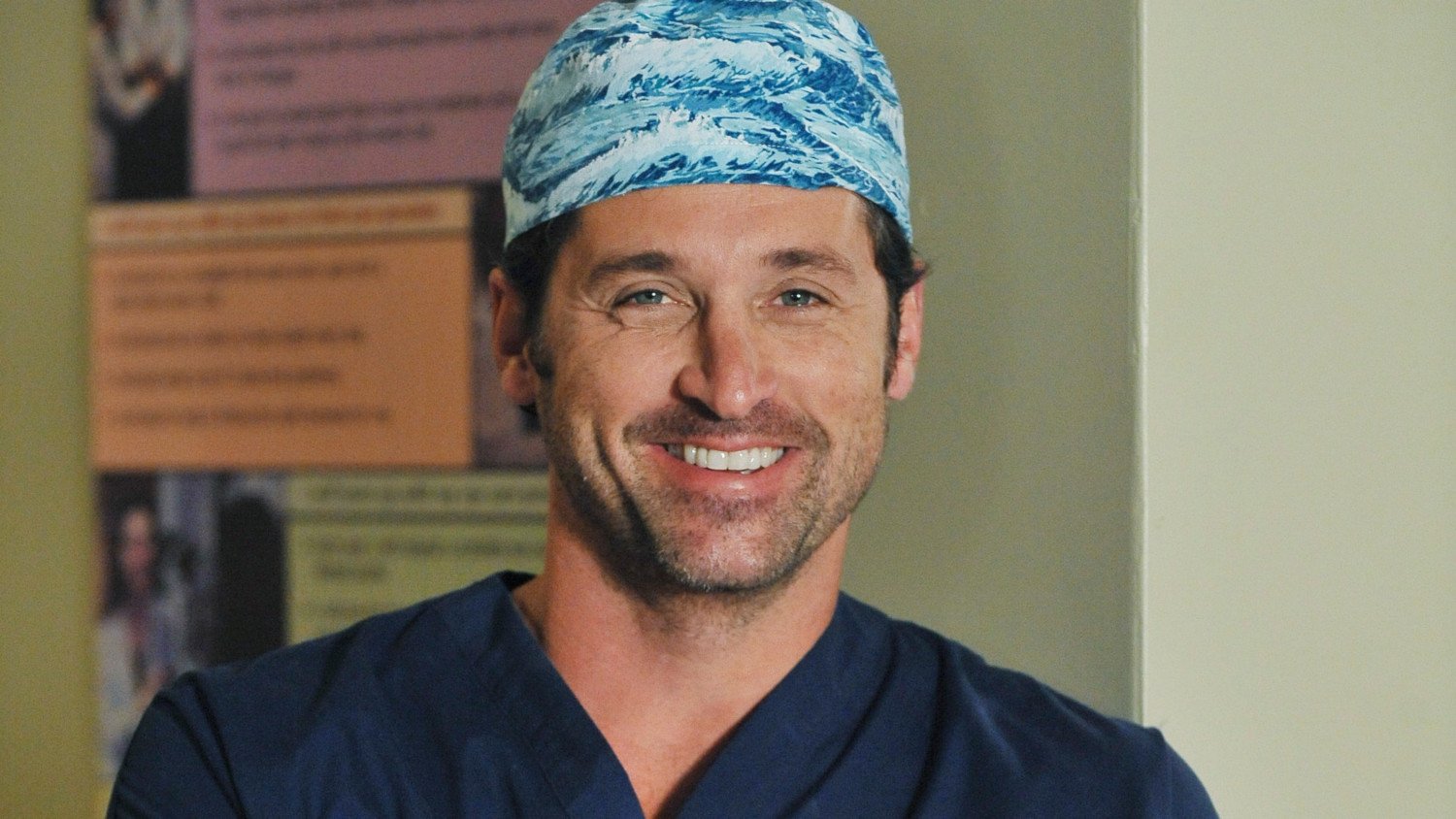 In season 11, a truck slams into Derek’s car in the middle of the road. Although he doesn’t die on the scene immediately, he suffers a traumatic brain injury and is taken to a hospital not equipped to deal with something like that. He died in the hospital due to complications related to the brain injury.

The severity of his tragic ending led some fans to question whether there was some tension between Dempsey & Shonda Rhimes. Despite the rumors, both Rhimes & Dempsey have always said that the split was amicable. Unlike other beloved characters who were given departures that could be reversed if they wanted to come back to the show, Derek’s was definitely final. 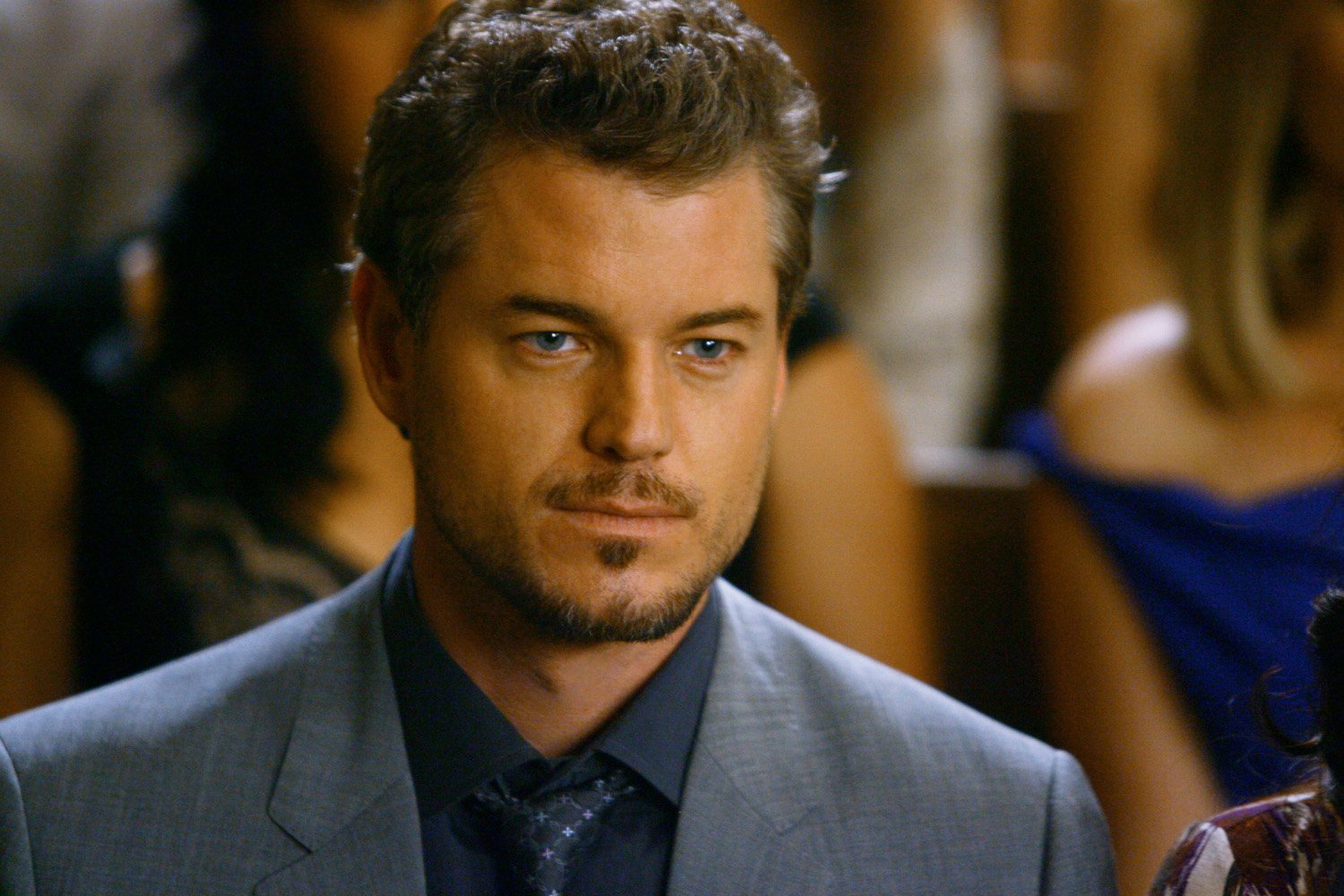 Considered to be a bit of a player, Mark Sloan (Eric Dane) had his fair share of sexual encounters in the back rooms & supply closets of Grey Sloane. He was the head of plastic surgery and considered the best in his field. His ego mirrored his medical gifts and despite the fact that he slept around, everyone was captivated by his charm.

He joined the cast in 2006 and subsequently exited in 2012. Like Derek Shepherd’s ending, Grey’s Anatomy fans were absolutely devastated by his overtly tragic death. Sloan boards a small plane carrying several of the hospital’s most prominent doctors when it crashes. At first, it appears as though Sloan escaped the crash, but he’s soon shown to be unresponsive. Sloan is one of two casualties from the crash.

The decision to leave the show was Eric Dane’s personal choice. He left the cast of Grey’s Anatomy to join Michael Bay’s production The Last Ship on TNT. Another final departure with no way of returning, fans lamented the loss of one of their most beloved characters for quite some time. 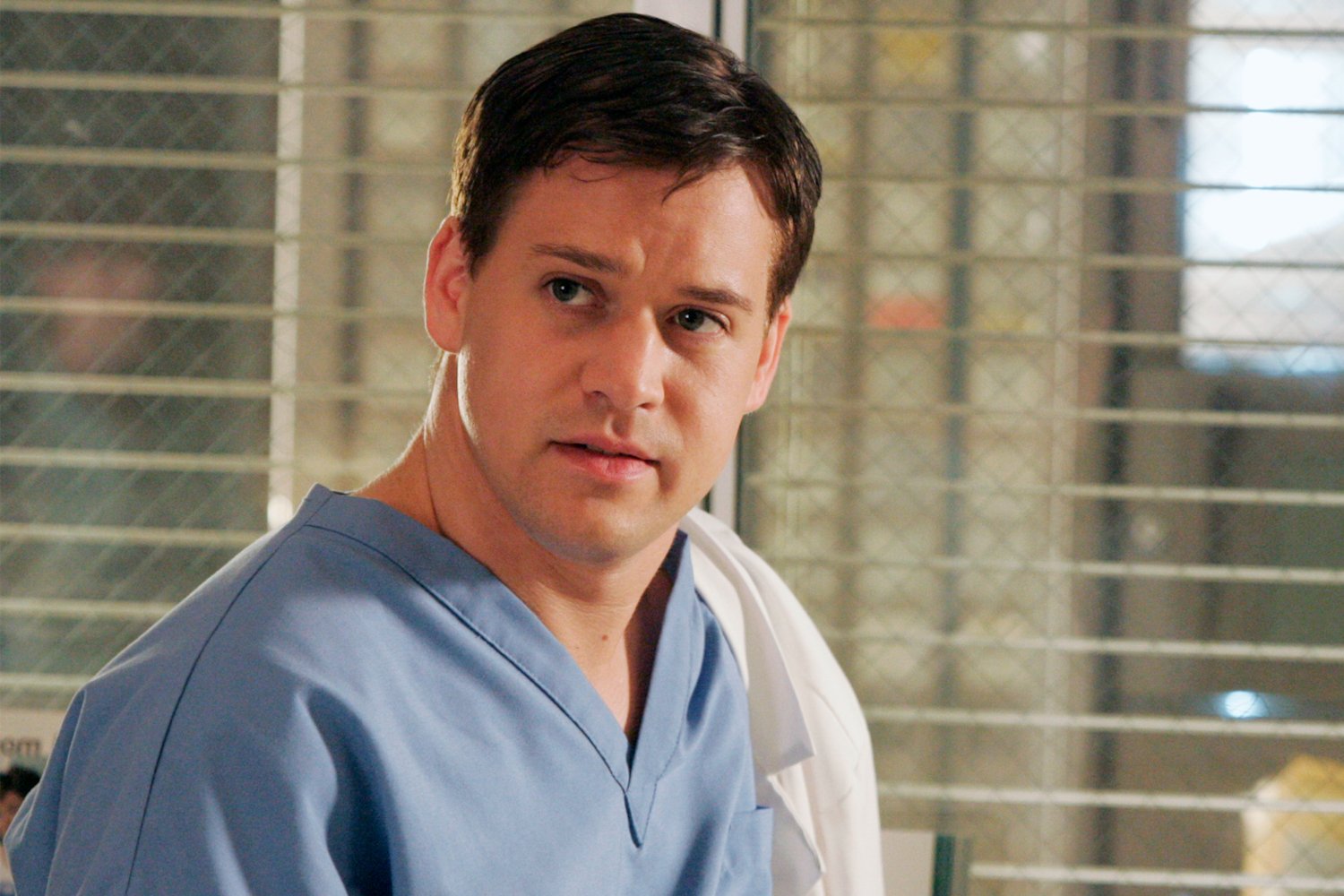 Part of the original cast, George O’Malley (TR Knight) remains one of the most loved Grey’s Anatomy characters of all time. His departure was both sudden and horrendously tragic. George dies saving a woman on the street, pushing her out of the way of an oncoming bus. As a result, George is hit by the bus instead. His injuries are so severe that when he’s brought to the E.R, no one recognizes him.

Nobody saw O’Malley’s death coming, and it left the fandom in quite a state of disarray. Unlike Patrick Dempsey & Eric Dane’s departures though, TR Knight’s reasons for leaving weren’t nearly as amiable as his two costars. Since leaving the cast of Grey’s Anatomy TR Knight has spoken candidly about his reasons for saying goodbye.

He labeled it a “breakdown in communication” with Shonda Rhimes. He expressed dissatisfaction at the executive producer’s ability to communicate with him clearly about the future of his character. Frustrated, he asked to be written out of the story. 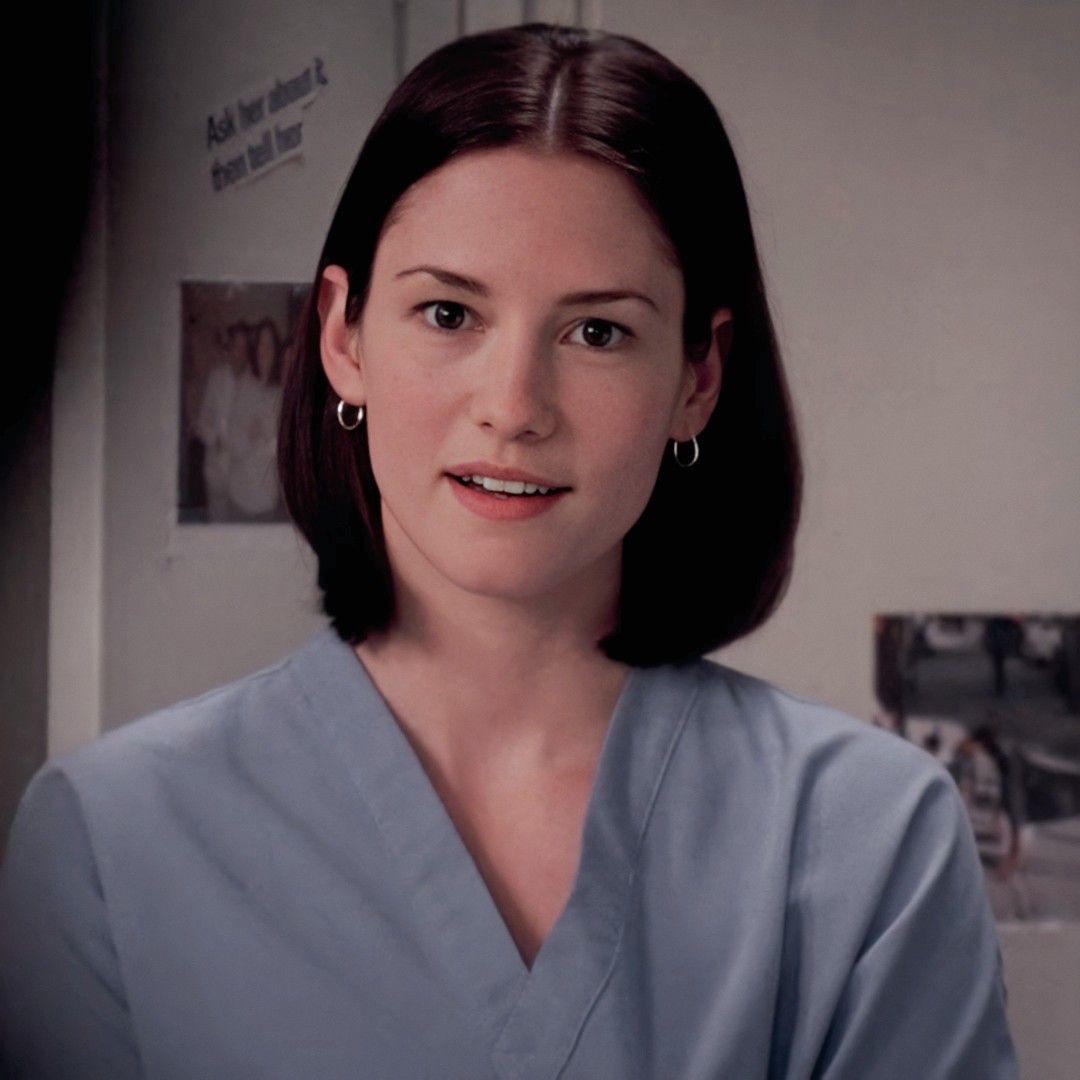 Lexie Grey (Chyler Leigh) is Meredith’s half sister and is the second casualty on the plane crash that takes out Mark Sloane. When she was initially introduced to the show, it looked like she was being brought in as an adversary for Meredith. It didn’t take long before everyone at the hospital fell in love with her and Meredith buried the grudge she was carrying in Lexie’s name.

Lexie has romantic interludes with Alex Karev (Justin Chambers), Mark Sloan, and Jackson Avery (Jesse Williams). When the plane goes down, Lexie is trapped underneath some metal debris, crushing her legs & pelvis. She dies at the scene.

Both Shonda Rhimes & Chyler Leigh attested Leigh’s departure from the show was on good terms. Leigh cited wanting to spend more time with her family as the primary reason she wanted to leave. Despite fans being utterly devastated by the manner in which she was killed off, Chyler Leigh felt like it was an appropriate ending for her character. Lexie was surrounded by those she loved rather than alone in a hospital. 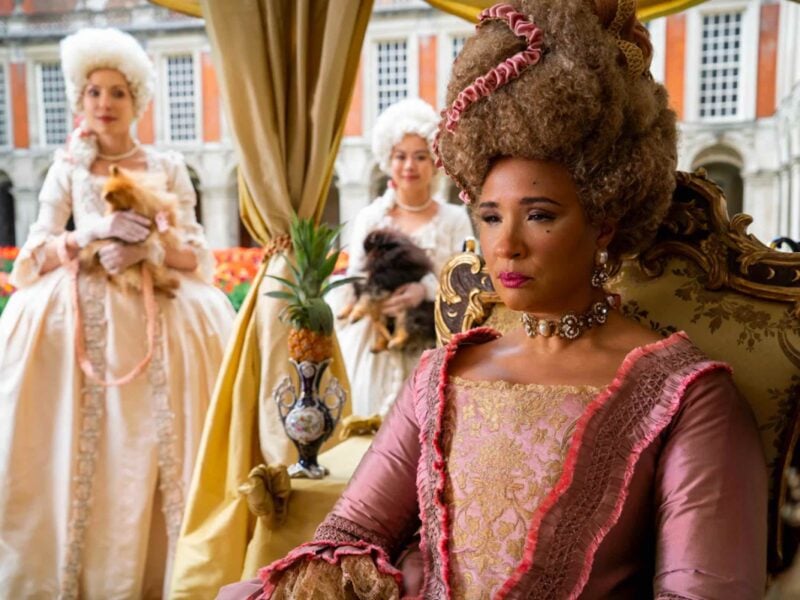