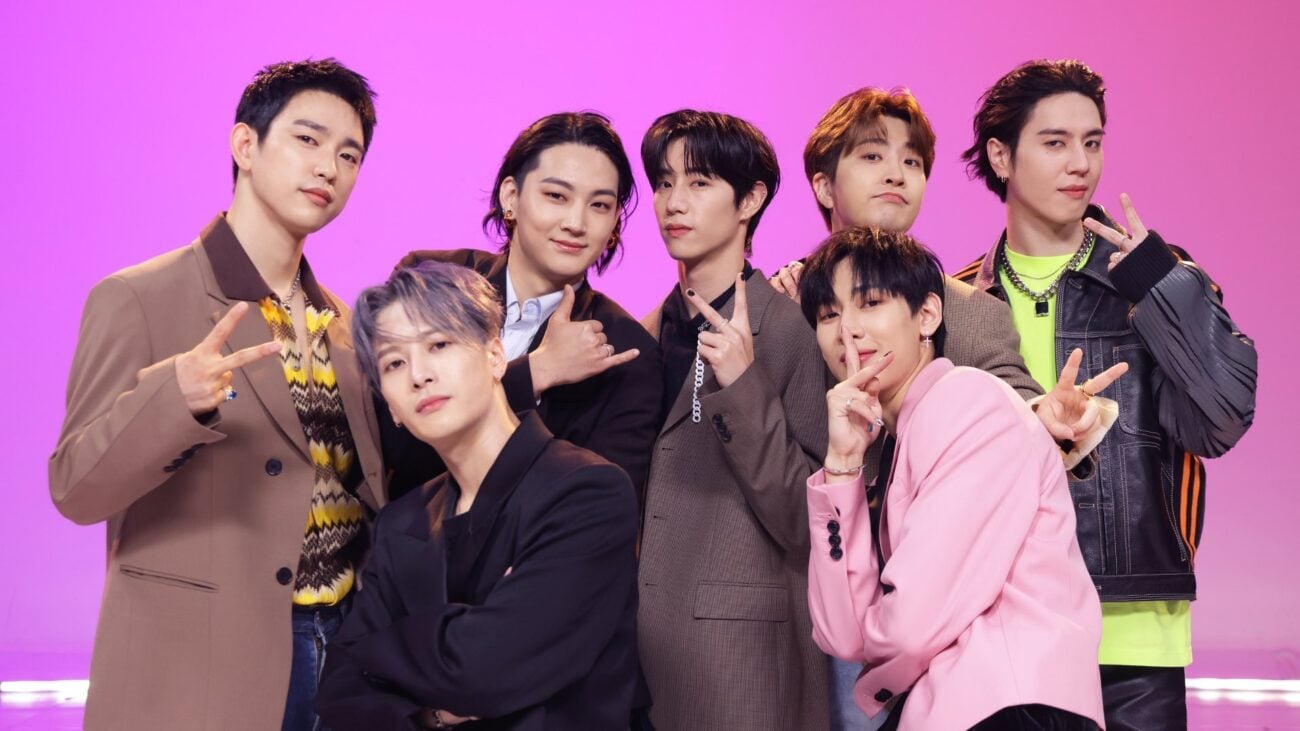 No matter how old you are, there’s always something you can enjoy from a boyband. They might be criticized by many for their lack of authenticity, but the truth is they’re never out of place especially when it comes to K-pop. The current pop culture is full of Asian references and artists. You’ve certainly heard about BTS, but what about Got7? This is a seven-member South Korean boy group known for its upbeat and catchy songs.

Got7 is composed of JB, Mark, Jackson, Jinyoung, Youngjae, BamBam, and Yugyeom. The boy band was formed in 2014 and since then they’ve won worldwide popularity through their multiple albums and singles. But let’s be honest, a good band needs way more than musical abilities to put on a show and get the proper engagement. Got7 members are known for their dynamic personalities on variety shows and in fashion.

Got7’s music style is known for being catchy & upbeat which opens the public to fans of all ages. We highly recommend you listen to their songs: “Just Right,” “If You Do,” “Never Ever,” “Look,” “Lullaby” and “Miracle.” Other of our favorites include “Fly,” “You Calling My Name” and their latest single, “Encore”. Here’s all you need to know about each Got7 member. 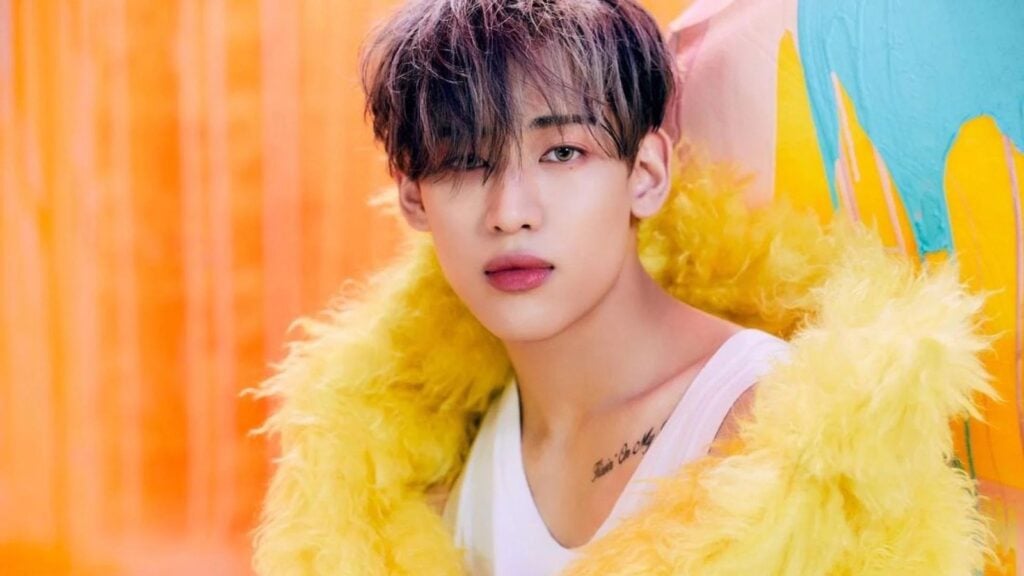 As several artists do, all members of Got7 have chosen an artistic name. Bambam’s real name is Kunpimook Bhuwakul. He has a Thai-American nationality, since he was born in Bangkok, Thailand but moved to Los Angeles, California with his family when he was young. BamBam was born on May 2, 1997, which makes him a Taurus. Although Bambam is currently a boy band member, he began his singing career as a soloist in Thailand. Afterward in 2013, he auditioned for JYP Entertainment.

By 2014 he was making Got7’s debut with the other members. BamBam is particularly known for having a cute & charming personality, as well as for having impressive dancing skills. He’s definitely a key piece for Got7 being successful in Korea and internationally. Aside from the stage, Bambam has also been part of many shows & reality programs. 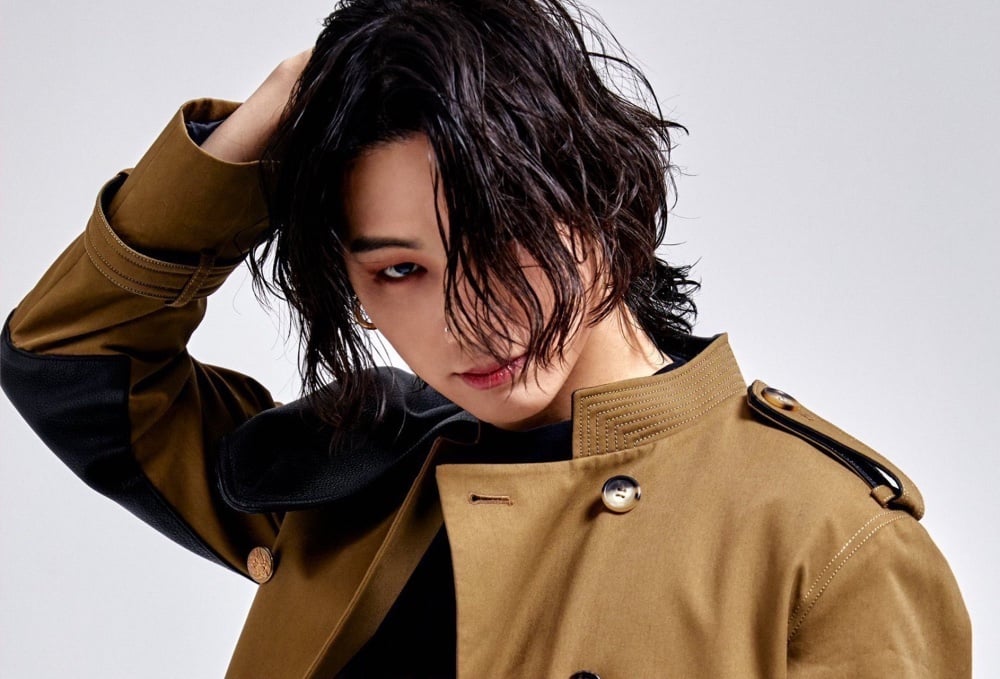 JB’s real name isn’t Justin Bieber, it’s actually Im Jaebum. JB was born in Anyang, Gyeonggi-do on January 6, 1994, which means he’s a Capricorn and almost thirty. Like the other Got7 members, JB auditioned for JYP Entertainment and became a member of Got7 right after in 2014. This Got7 member is known for his charismatic stage presence as well as his smooth vocals.

Aside from the musical production, JB has also starred in several T.V. shows like TVXQ’s “Rookie King” and Netflix’s reality show, “Seventeen.” He has also made appearances as a guest on several shows such as Running Man & Knowing Bros. 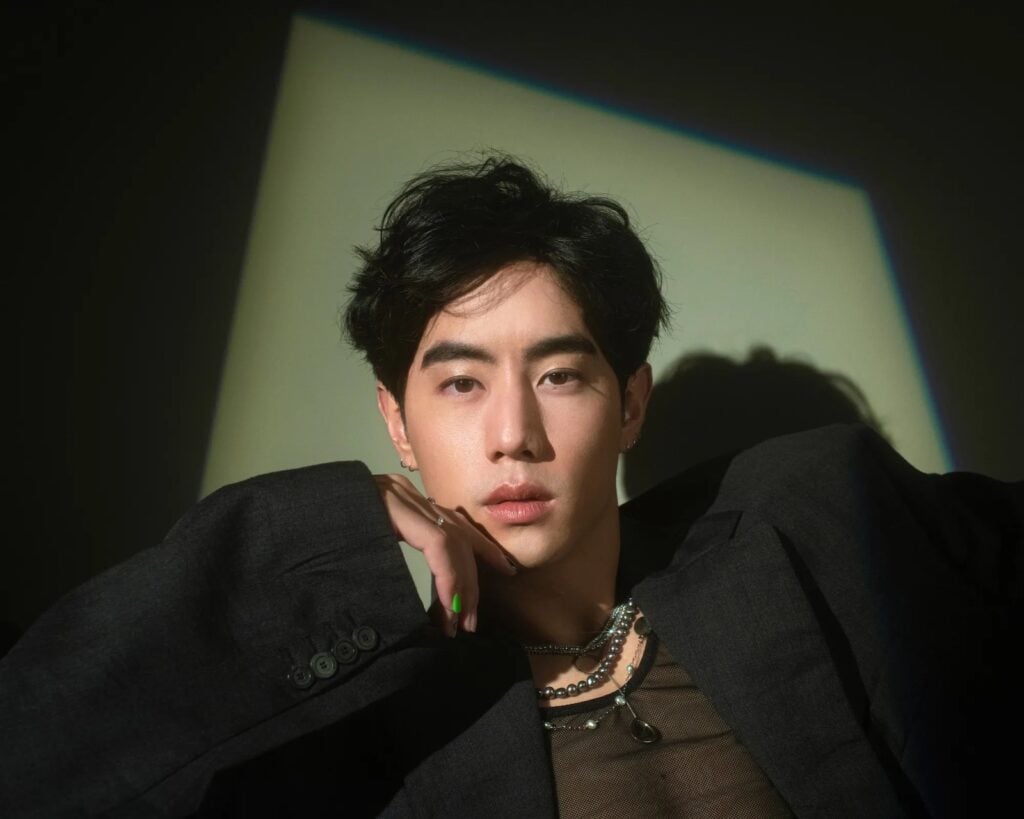 Yi-En Tuan, is Mark’s real name. As BamBam, Mark is an Asian-American meme of Got7. Mark was born in Los Angeles, California on September 4, 1993, and moved to South Korea when he was only fifteen. As you might already know by this point, Mark auditioned for JYP Entertainment in 2010 before becoming a member of Got7 in 2014.

Unlike the other Got7 members, Mark is known for having a strong rap style, as well as his fluent English skills since he was born and raised in America. Like all members, he has definitely contributed both locally & internationally to the band’s success. Aside from music, Mark was part of the web drama Dream Knight in 2015. Like JB, Mark has been a guest on several shows like SBS’ Roommate and MBC’s Starry Night. 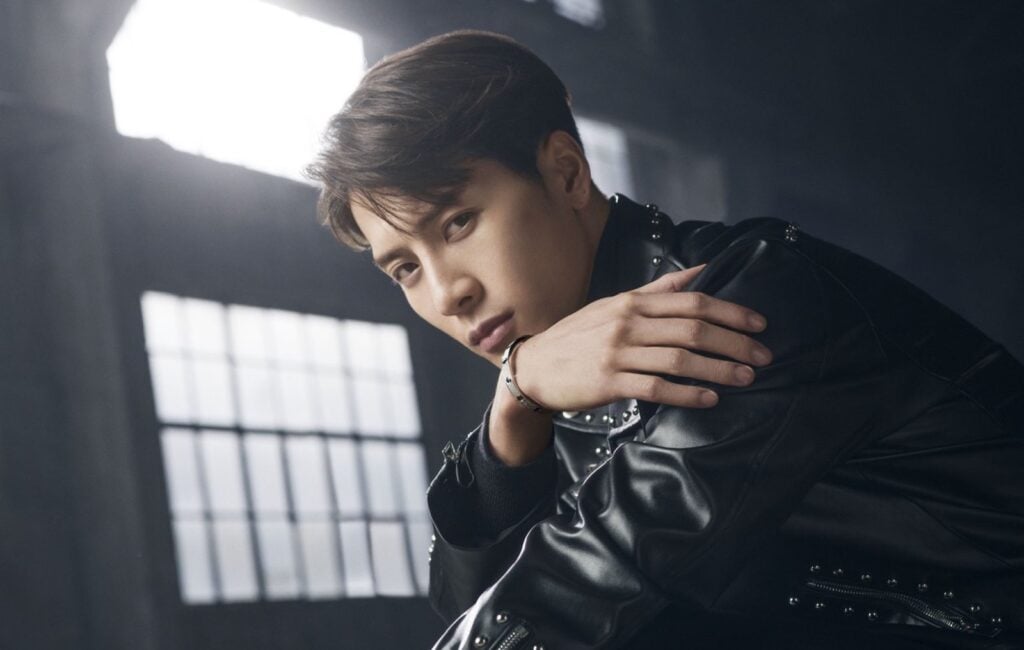 His official name is Wang Jia-Er. Unlike the other band members, Jackson was born in Hong Kong on March 28, 1994. He’s also a rapper, which expands the group’s diversity.  JYP Entertainment was the encounter point with the other band members in 2010. Jackson is particularly known for his rap style and fluid English skills.

In addition to being part of a boy band, Jackson starred in the web drama Dream Knight and other shows like MBC’s Starry Night and SBS’ Roommate. 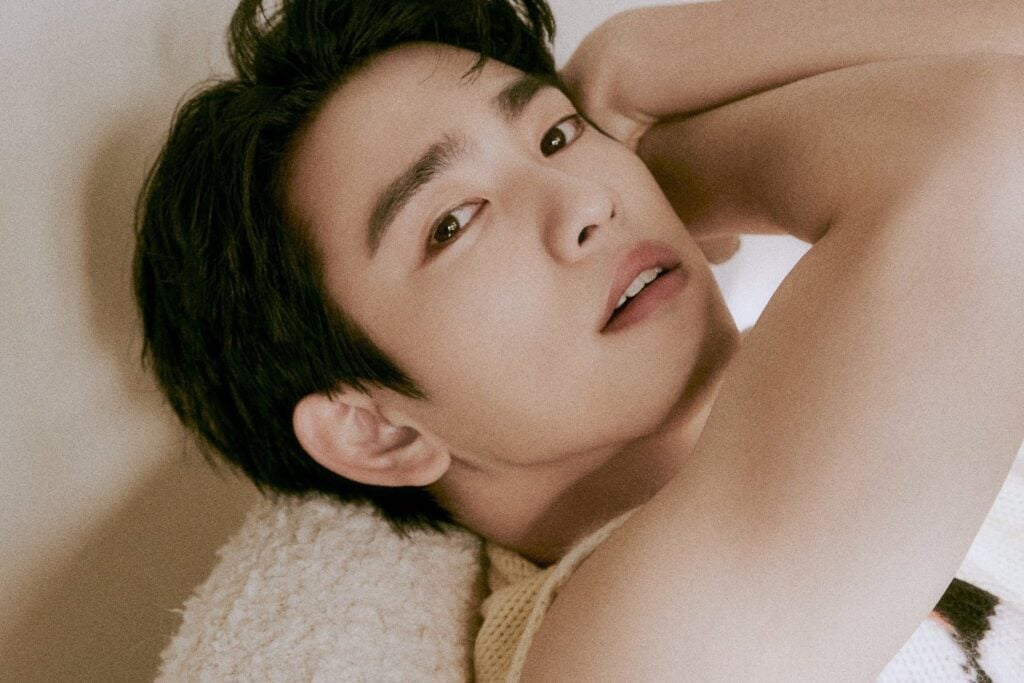 Jinyoung’s real name is Park Jin-Young. Jinyoung was born on September 22, 1994, in Seoul, South Korea, and unlike most of the other Got7 members, he auditioned for JYP Entertainment in 2009. Jinyoung’s biggest contributions to the band are definitely his big deep vocals as well as his stable rap style.

Like all band members, Jinyoung has made an important contribution to Got7’s success. 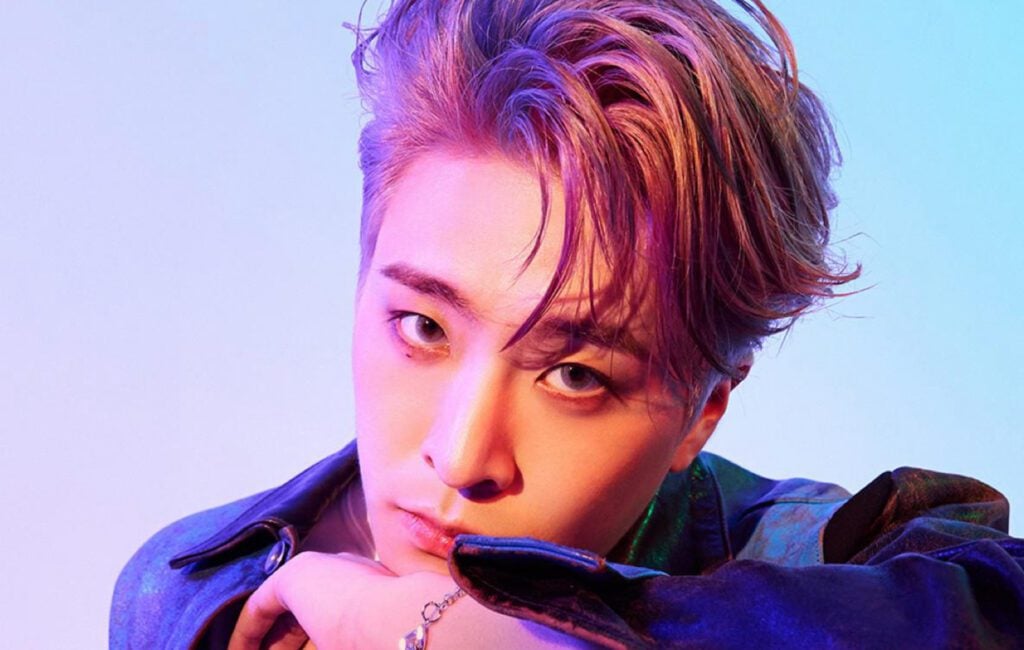 Choi Young-Jae, is Younghae’s real name. As Jinyoung, Youngjae is a South Korean singer and member of the boy group Got7. He’s one of the youngest Got7 members with BamBam since he was born on  September 17, 1996, at Guri, Gyeonggi Province. Youngjae auditioned for JYP Entertainment till 2012, a little bit later than the rest, which allowed him to be part of JYP’s duo project JJ Project with Jinyoung.

If you’re a smooth vocals fan, Youngjae will definitely be your favorite Got7 member. 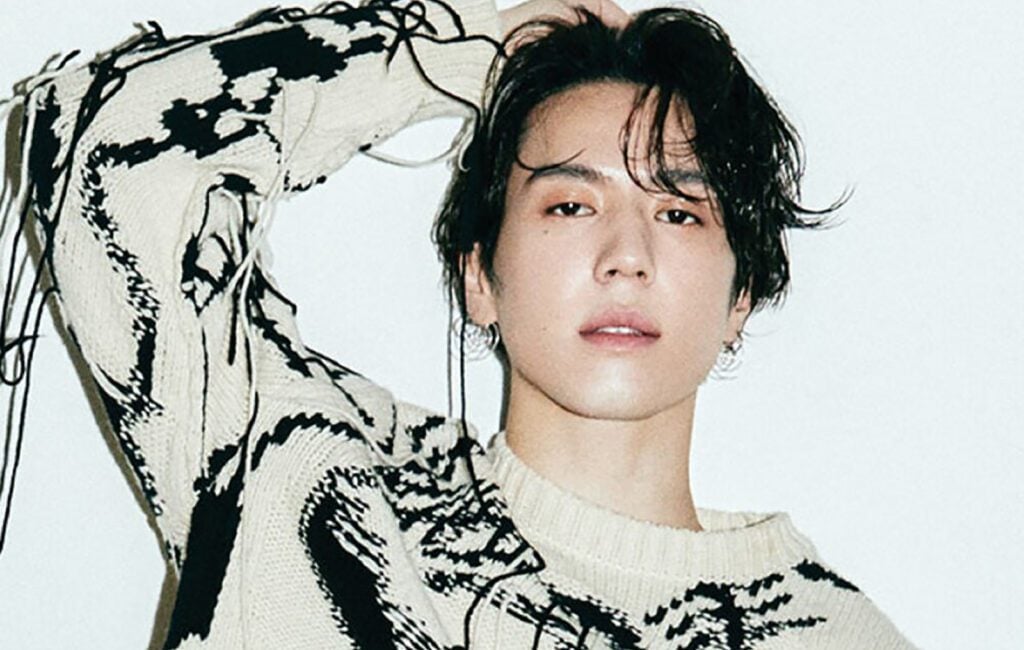 Last but not least, we have Yugyeom, whose real name is Kim Yu-Gyeom. Yugyeom is a South Korean singer and member of the boy group Got7. He was born in Namyangju, Gyeonggi Province on November 17, 1997. Just like Youngjae, he’s one of them. For this reason, he was part of JYP’s duo project JJ Project with Jinyoung. Yugyeom is particularly known for his powerful dance skills and stage presence.

Who’s your favorite Got7 member? Tell us in the comments below!