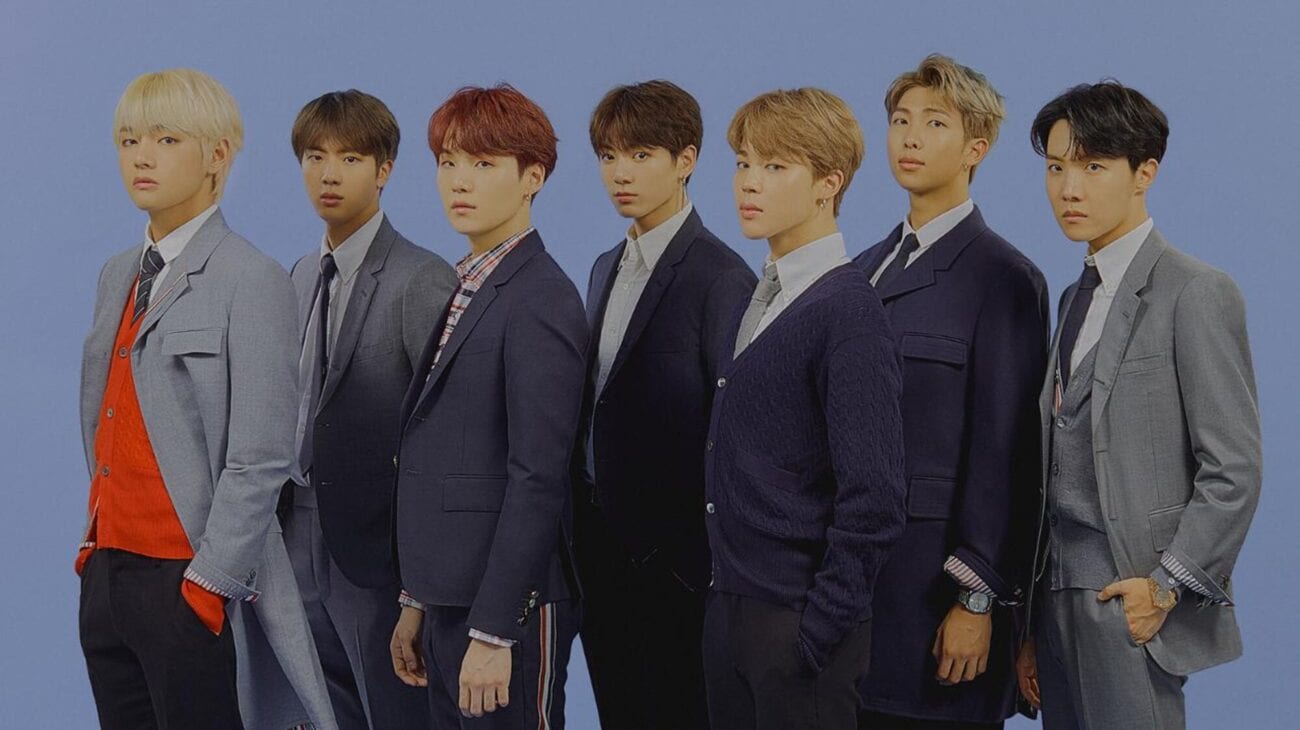 With how many records BTS has broken since their 2013 debut, it’s hard to believe their net worth isn’t in the multi-millions. The seven-member K-pop idol group has released album after album to critical acclaim and performed at sold-out arenas around the world. BTS has even released a few documentary movies about their experiences.

While the group as a whole has a lot of ka-ching to their name (some say BTS as a brand is worth over $3.8 billion dollars!), how do the net worths of each BTS member stand up against the others? Is the group truly equal when it comes to their pay? Or is there someone richer than the rest in BTS? 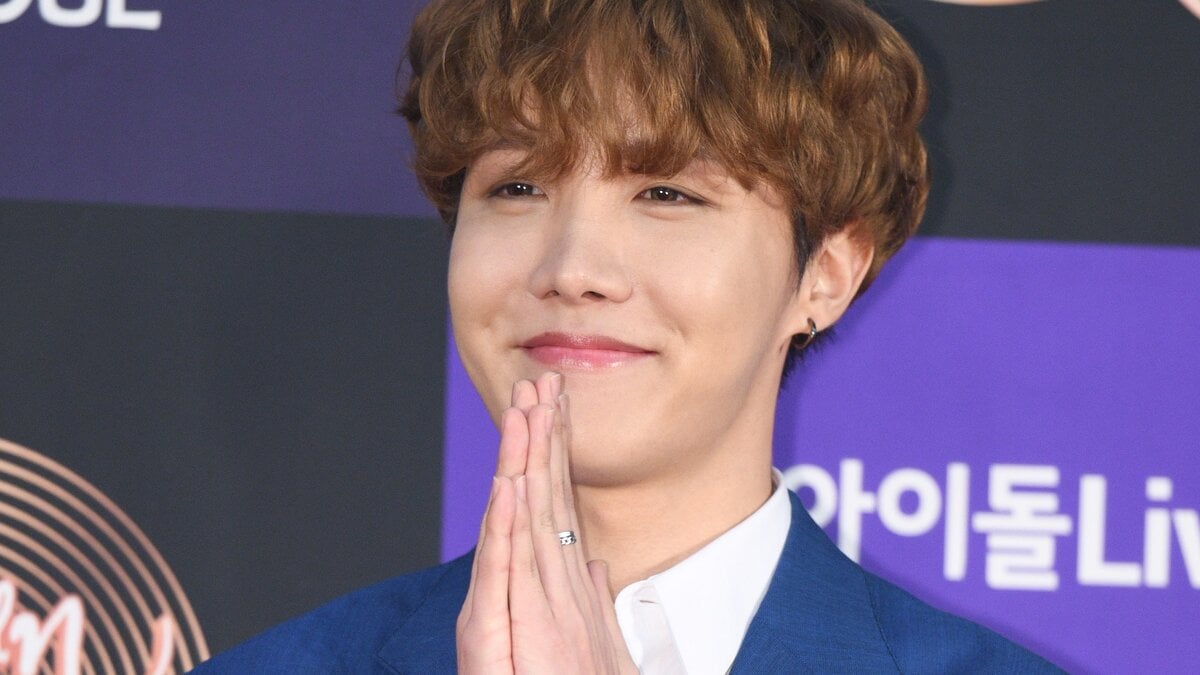 J-Hope has been unofficially called the richest member of BTS by numerous media outlets, but how true is the story? Surprisingly, J-Hope’s estimated net worth is the highest out of all seven BTS members.

With an estimated net worth of over $12 million dollars, J-Hope has the rest of the boys beat by at least $4 million dollars. Though all seven get equal pay from their BTS-related projects, J-Hope’s solo mixtape Hope World dominated the charts worldwide. Peaking at position thirty-eight on the Billboard 200, J-Hope’s album was the highest-charting solo Korean vocalist.

The other BTS boys have released their own solo work since Hope World’s debut. Yet, J-Hope’s album still remains the most profitable BTS solo project, and the reason J-Hope is richer than the other members. 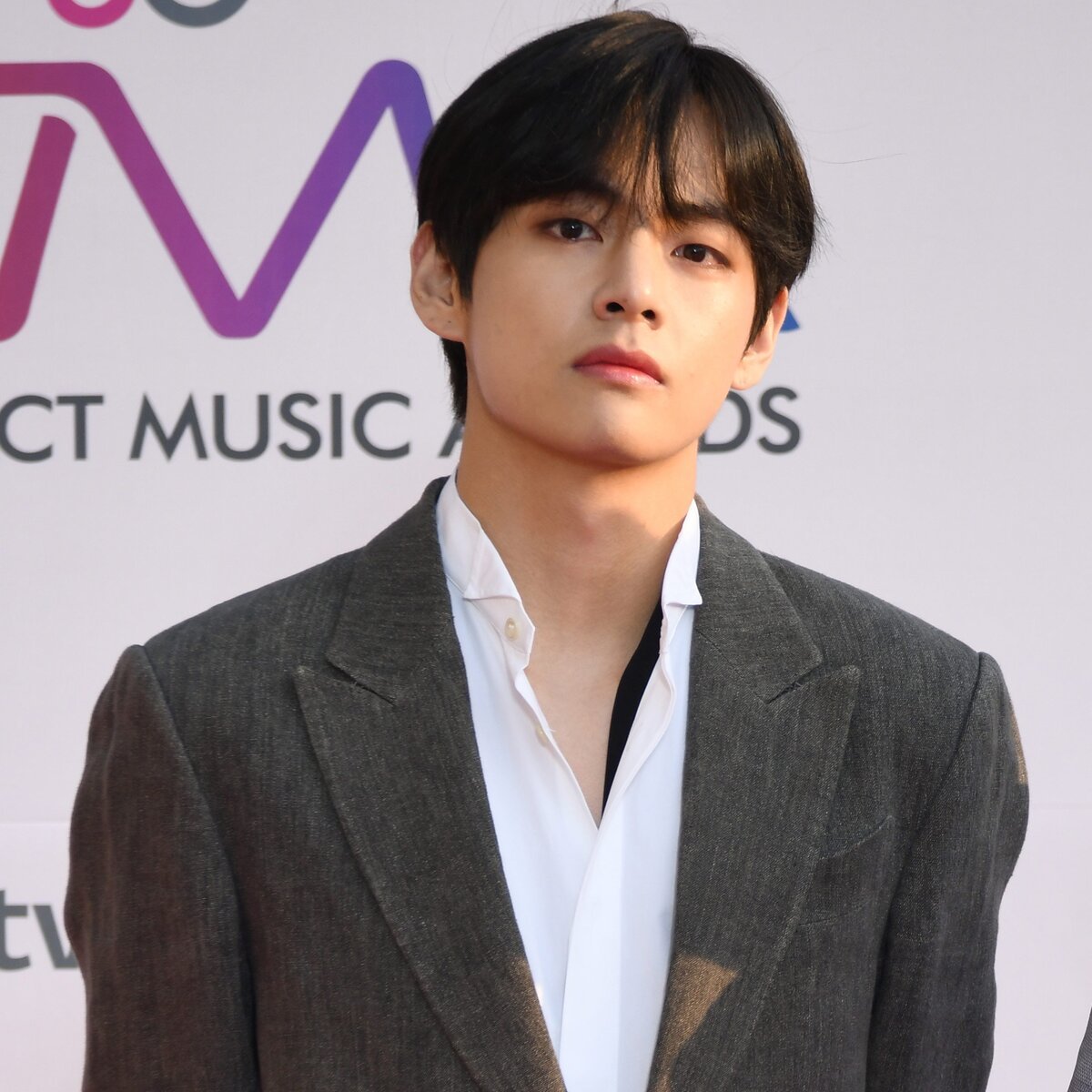 Considering V acted in a K-drama along with performing in BTS, it’s surprising his net worth is still equal to the other members. The second-youngest member of the group, V has an estimated net worth of $8 million dollars.

Along with acting as the face of BTS, V acted in a supporting role in the K-drama Hwarang: The Poet Warrior. However, the show was seen as a commercial failure, only receiving an average eight percent audience rating during its entire season. Maybe it’s a good thing V hasn’t starred in another K-drama since, even if he was a joy to watch in the show. 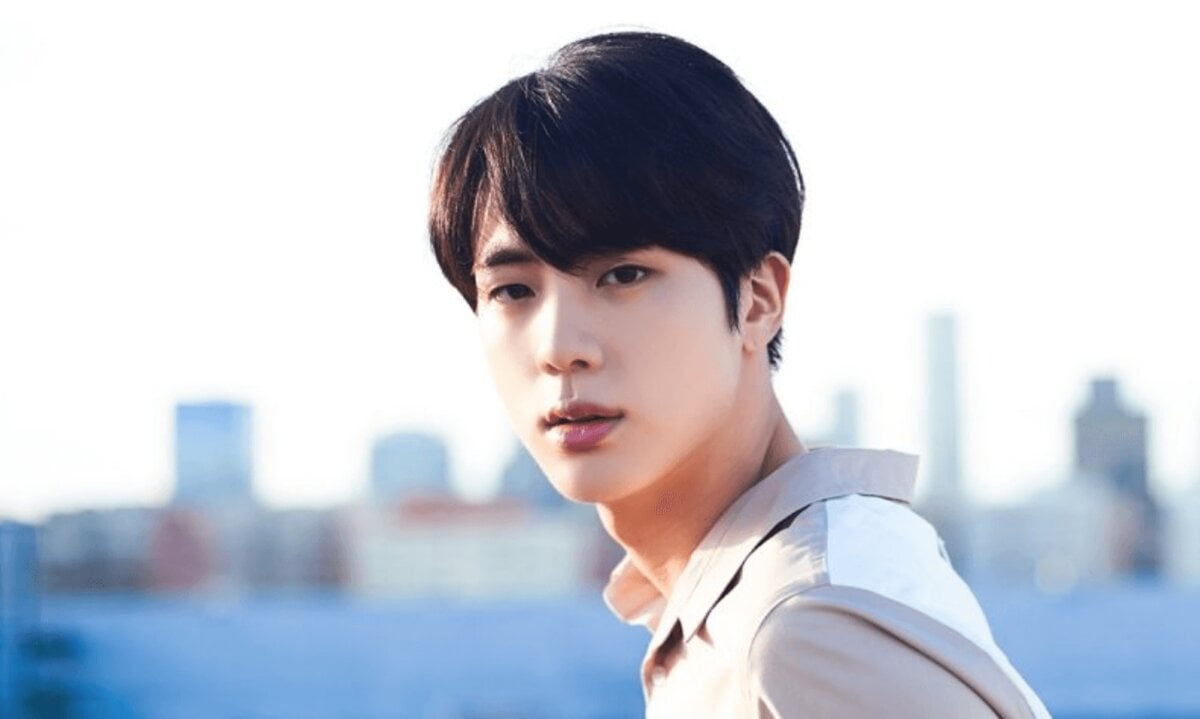 Speaking of acting, imagine if Jin was a K-drama star instead of a member of BTS. We don’t want to think about it either, but Jin actually joined Big Hit Entertainment to be an actor. We doubt he would have earned an estimated $8 million dollar net worth through acting, though.

Unlike the other boys, Jin hasn’t released his own solo mixtape. The only solo songs you’ve heard of Jin’s are his SoundCloud covers and the ones he produced for BTS’s albums. Nonetheless, his work with BTS is well-recognized. Someone’s got to take on the hard role of being the prettiest member. 😉 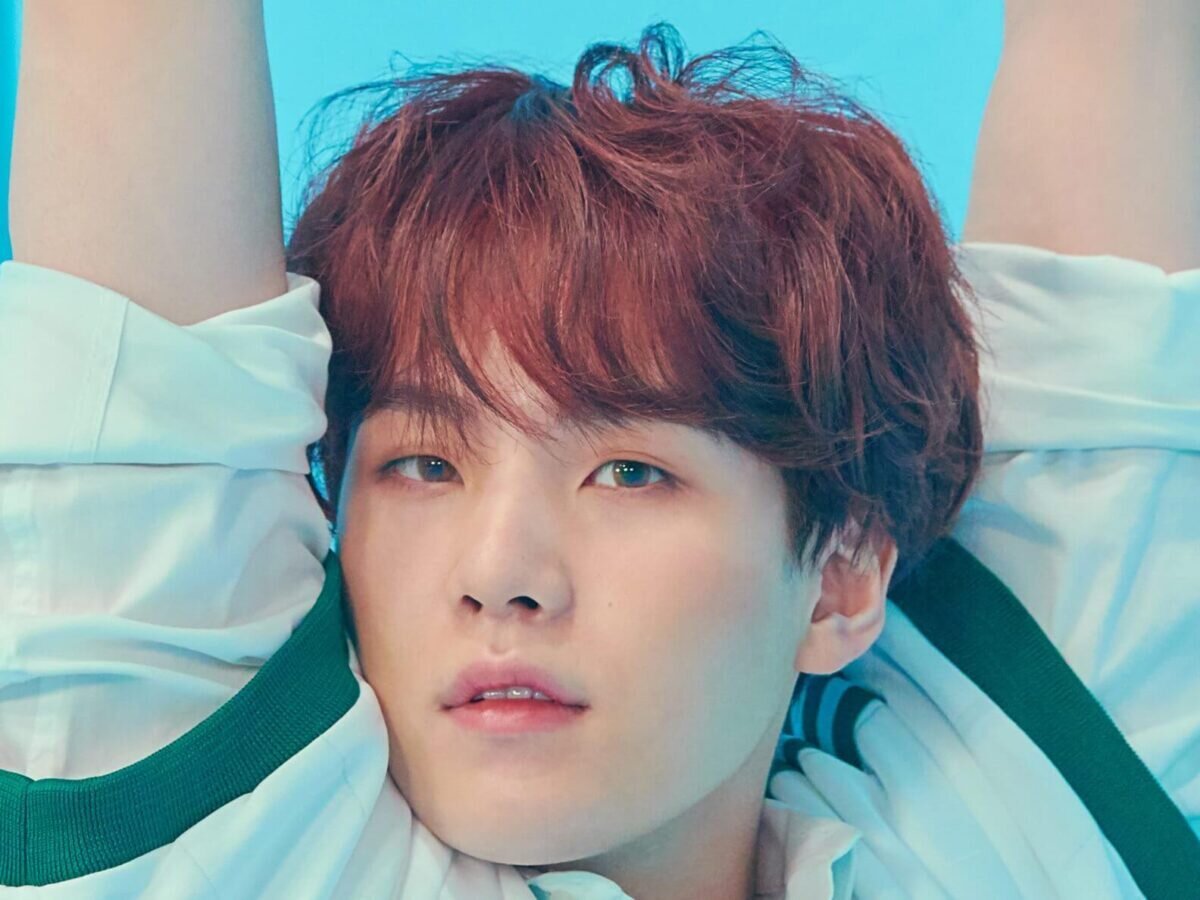 While all the boys of BTS work together to produce and write their music, Suga is easily one of the biggest songwriters in all of Korea. With over 100 songs credited to his name by the Korean Music Copyright Association, Suga has numerous collabs with some top South Korean artists.

Yet Suga’s net worth still sits at an estimated $8 million dollars, like the rest of BTS. While Suga has dropped two wonderful mixtapes and written songs for numerous artists, most of his work is still tied to BTS. It’s no surprise his net worth is similar to his fellow BTS members as well. 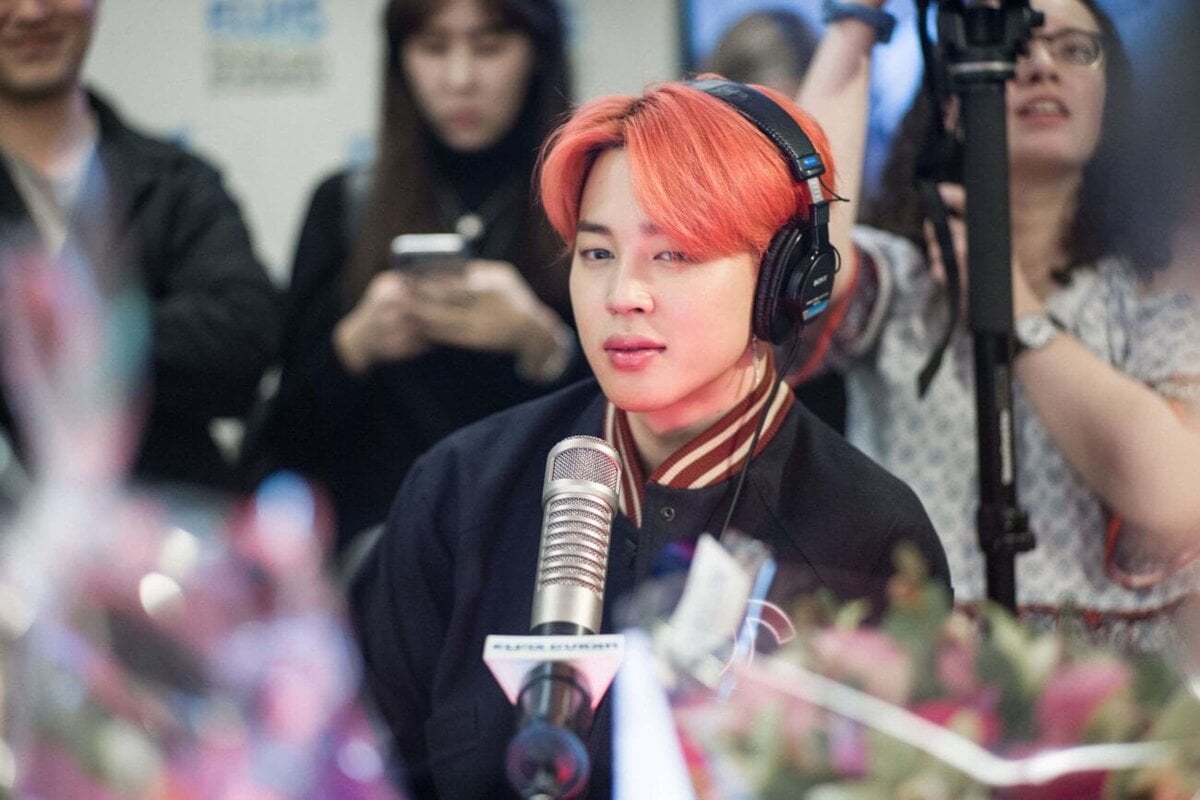 The lead vocalist & dancer of BTS, Jimin, hasn’t done a lot of solo work. Mostly releasing covers with Jungkook and hosting some music countdown shows, Jimin’s net worth is almost directly connected to his work with BTS.

Shockingly, Jimin is following the trend of having an estimated $8 million dollar net worth. Who knows for sure? We could see Jimin break out with a solo album that smashes the success of Hope World! 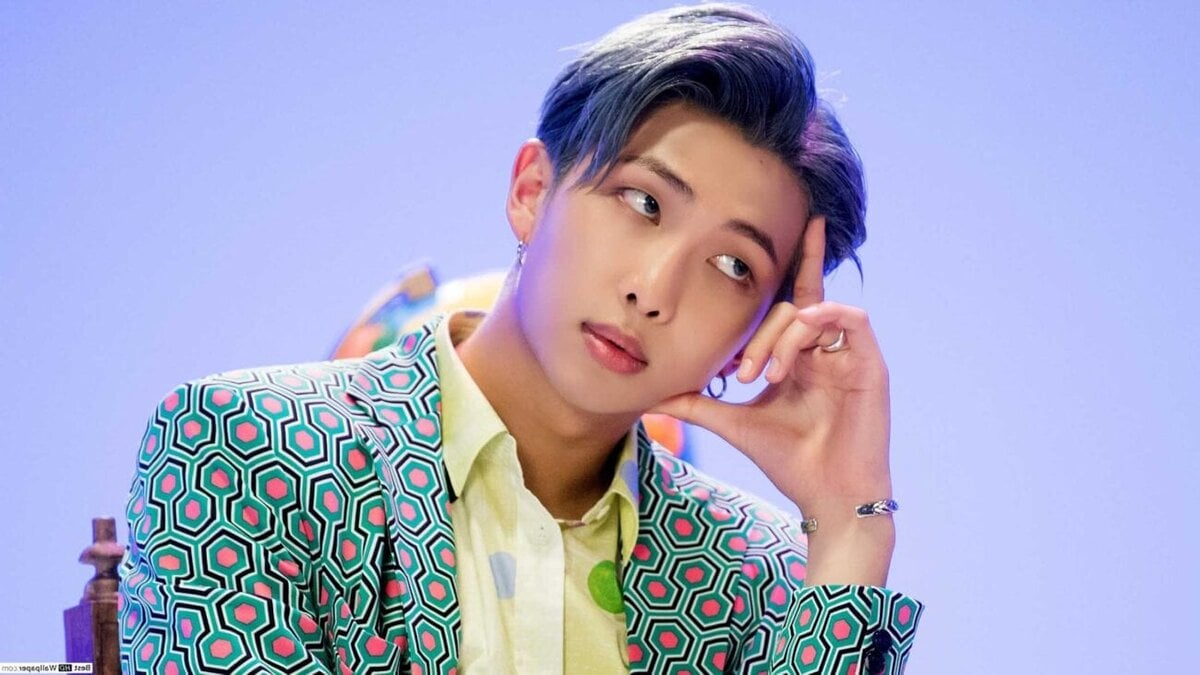 The brave leader of BTS, RM also has an estimated net worth of $8 million dollars. However, this is extremely surprising as RM’s solo mixtape Mono did better than J-Hope’s Hope World, peaking at number twenty-six on the Billboard 200 charts. Plus, RM performed as Runch Randa pre-BTS, and was fairly successful on the underground rap scene.

Nonetheless, RM has had massive success as a rapper & songwriter. Similar to Suga, RM has numerous songwriting credits according to the KMCA. Collaborating with artists such as Honne, Steve Aoki, GLAM, and Tiger JK, RM has left an impact on the rap game as a solo artist and with BTS. 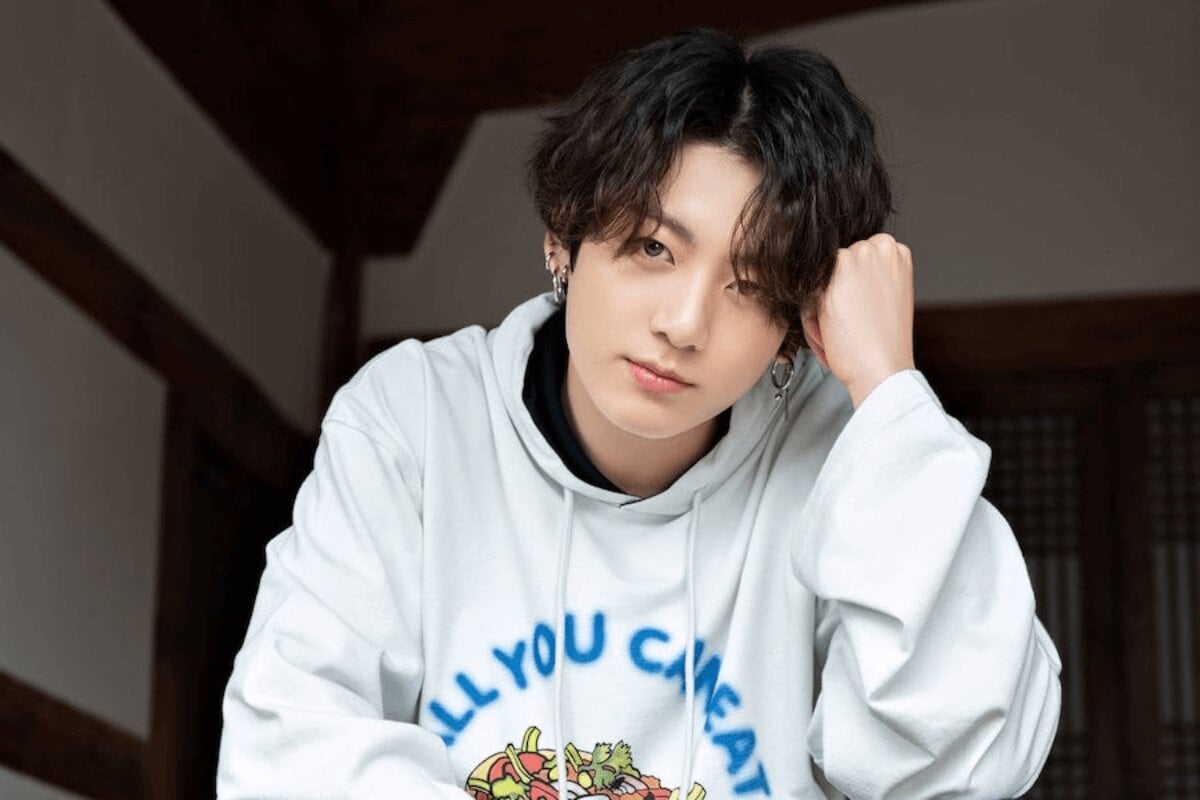 Last, but certainly not least, the baby of BTS, Jungkook, also has an estimated $8 million dollar net worth. As the maknae of the group, Jungkook is often seen as naive & dependent on his fellow group mates. But that couldn’t be further from the truth.

Jungkook is the main vocalist of BTS. While he hasn’t released his own solo album, he’s often the one BTS will choose to represent the group on musical programs. Jungkook held his own as the “Fencing Man” on King of Mask Singer, and represented BTS in the “One Dream, One Korea” campaign. Does that sound like a dependent to you?