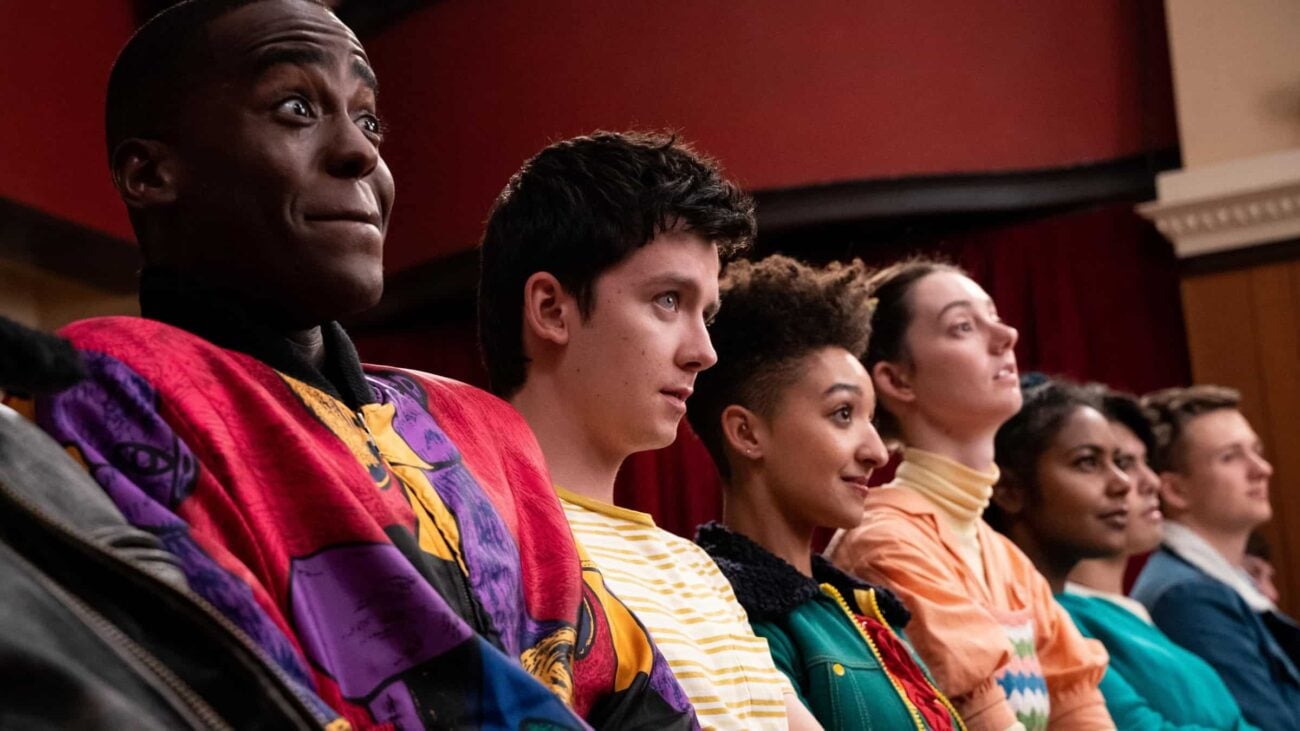 Searching for good TV shows on Netflix? Try out these recommendations

We’ve all been there: you get home from work, jump on the couch, start browsing through all the potentially good TV shows on Netflix . . . and before you know it, it’s been two hours and you’re ready for bed.

There’s just so much content on Netflix that deciding what to watch can become an intimidating chore. Sure, you can stick to the big-name shows that everyone talks about, but isn’t it more fun to go off the beaten path sometimes?

With that in mind, let’s not worry about Bridgerton, Ozark, or any of those other Netflix banner series. Right now, let’s focus on other good TV shows on Netflix. Let’s give them some love, so maybe other people will too. 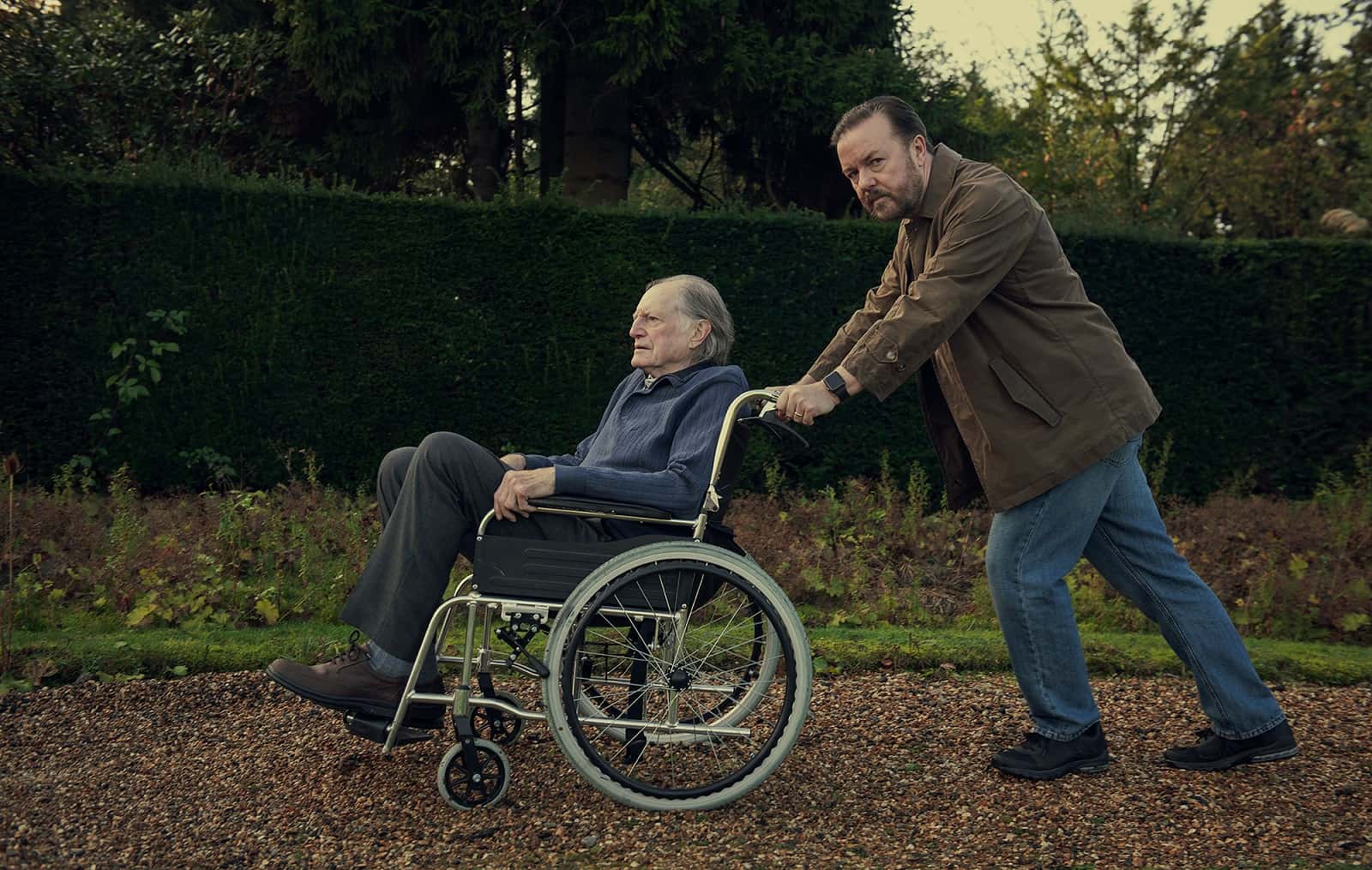 Somehow, Ricky Gervais’s latter day TV work has never quite captured the world’s attention the way his earlier stuff like The Office & Extras did. It might be that the comedian’s aggressive style when hosting awards ceremonies has overshadowed everything else he does on the small screen.

After Life is the most recent of Gervais’s projects, and it’s one of those good TV shows on Netflix that you might not be aware of. The black comedy tells the story of a bitter widower (Gervais) who decides to unleash his worst self onto the world as a way to protest the unfairness of his wife’s death. Surprisingly, he’s surrounded by people who actually try to make him a better person.

Netflix renewed After Life for a third season in May 2020. 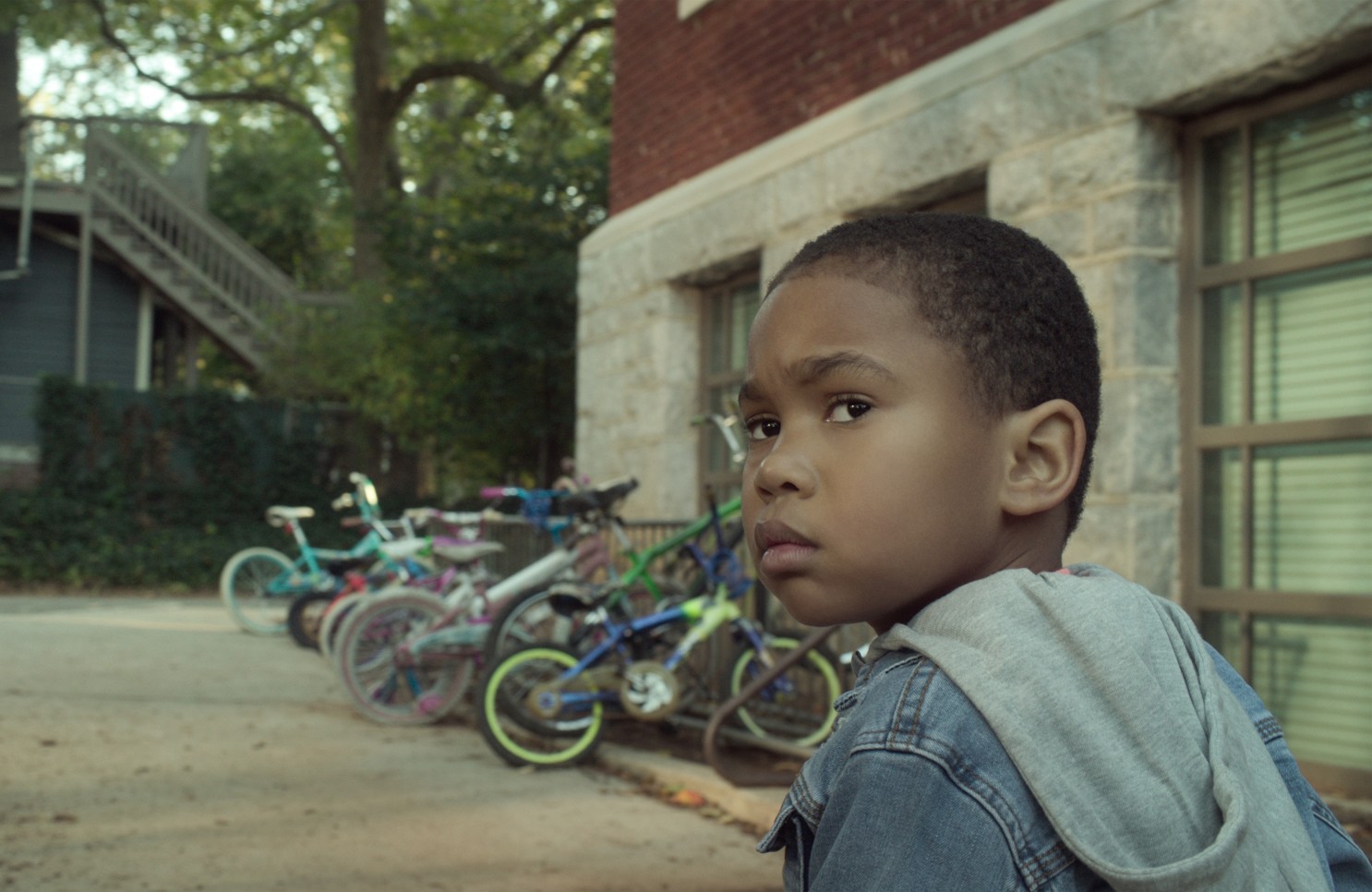 Superheroes exist beyond the MCU and the DCEU – they just have less of a marketing budget. Take Dion, for example: a seven-year-old kid who starts developing superpowers much to the dismay of his single mother. Okay, so he’s not an official superhero yet. And actually, the show is more about Nicole, the aforementioned single mother, who’s having a tough time . . . raising Dion.

Good TV shows on Netflix come from different sources. In the case of Raising Dion, the show is based on a comic book of the same name written by Dennis Liu and illustrated by Jason Piperberg. Liu directed a short film based on the comic, and that eventually led to showrunner Carol Barbee developing the series. Throw in a big-name cameo from Michael B. Jordan as Dion’s deceased father, and you’ve got a winner.

The combination of family drama and indie superheroes proved to be a success, indeed. In January 2020, Netflix renewed Raising Dion for a second season. 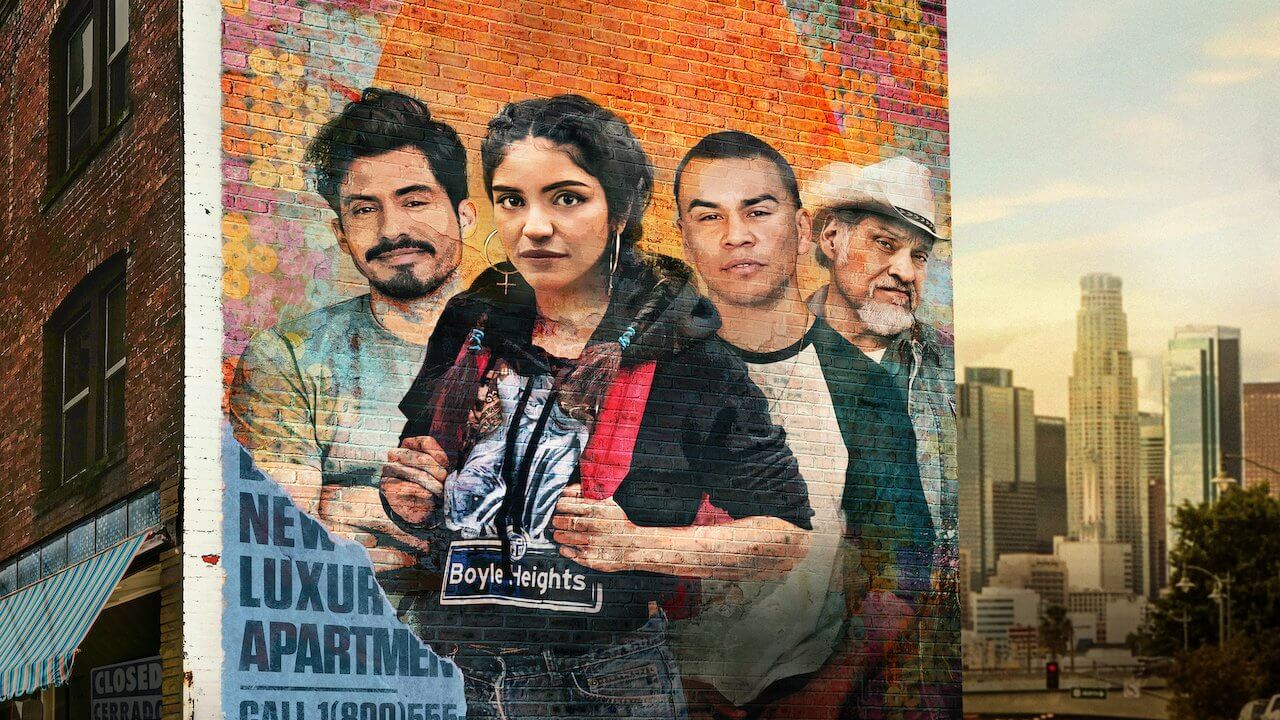 Like many successful actors, America Ferrera is using her star power to try to diversify Hollywood’s output. Gentefied is the fruit of her efforts: a blunt-yet-charming dramedy tackling the issue of gentrification in Los Angeles. Ferrera stayed behind the camera for this show – as an executive producer, and as director of two episodes – but the fresh-faced cast of the show quickly won its audience’s hearts.

Gentefied follows the story of three Mexican-American cousins (J.J. Soria, Karrie Martin, and Carlos Santos), chasing the elusive American Dream. But they also have to reconcile that chase with the fact that said dream is threatening their neighborhood, their immigrant grandfather, and their family taco shop. The show’s winning formula lies in how it manages to feel intensely personal, yet remains very relatable.

Netflix renewed Gentefied for a second season in May 2020. 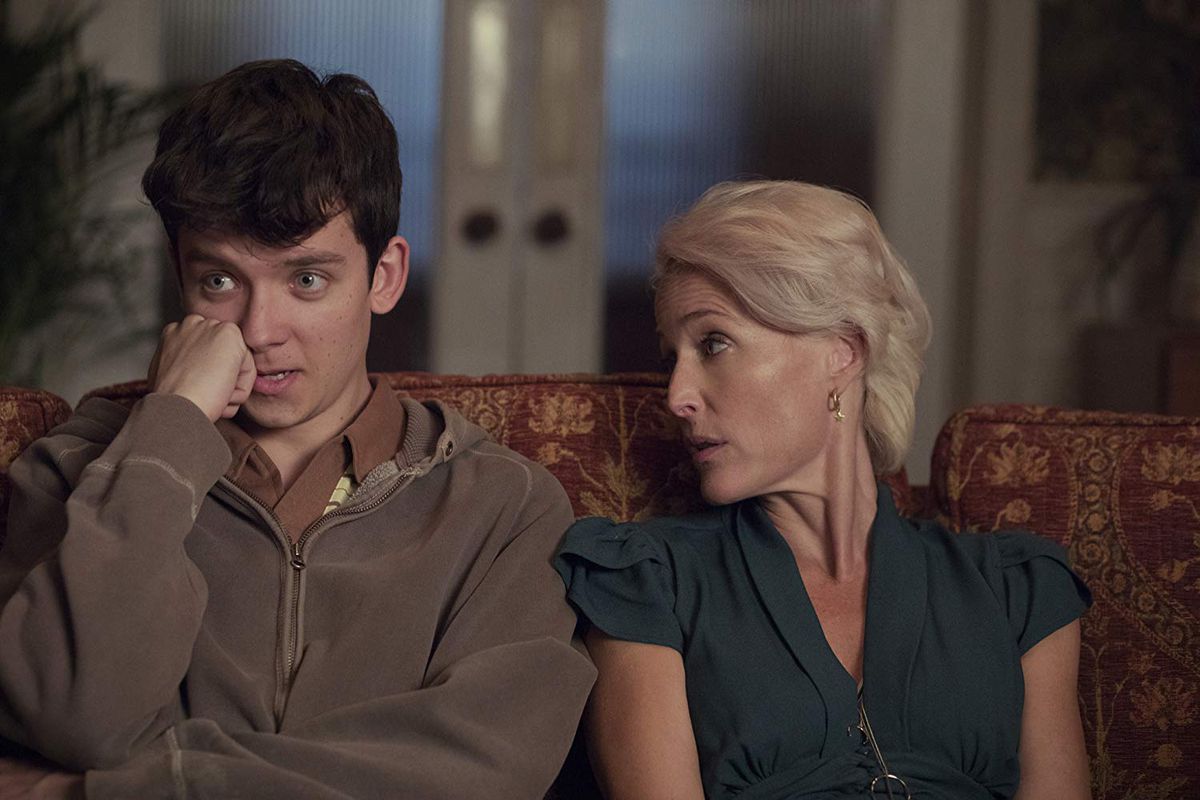 A British sex dramedy – that should be all you need to hear, right? Sex Education stars Asa Butterfield as Otis, an insecure teenager, and Agent Scully herself, Gillian Anderson, as his mother, a sex therapist. Hilarity ensues when Otis finds himself following his mother’s footsteps and setting up a sex advice business at school.

Sex Education triumphs in depicting teenage sexual misadventures in a rawdy, yet heartfelt manner. Otis and his partners in sexual crime feel like real people, and their problems come across as sincere, not contrived. Like all the other shows on this list, Sex Education is a breath of fresh air in an overcrowded field.

Netflix renewed Sex Education for a third season in February 2020.

What other good TV shows on Netflix should be highlighted? Share your picks in the comments section below! 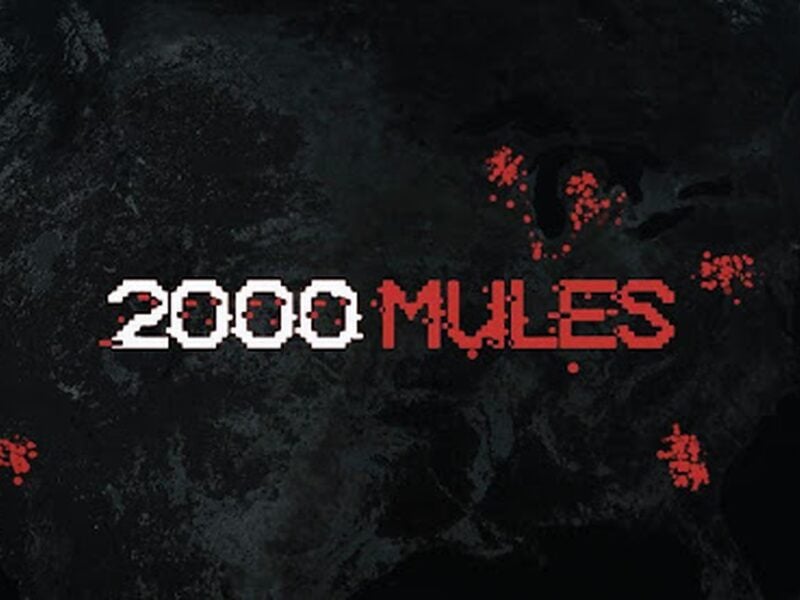