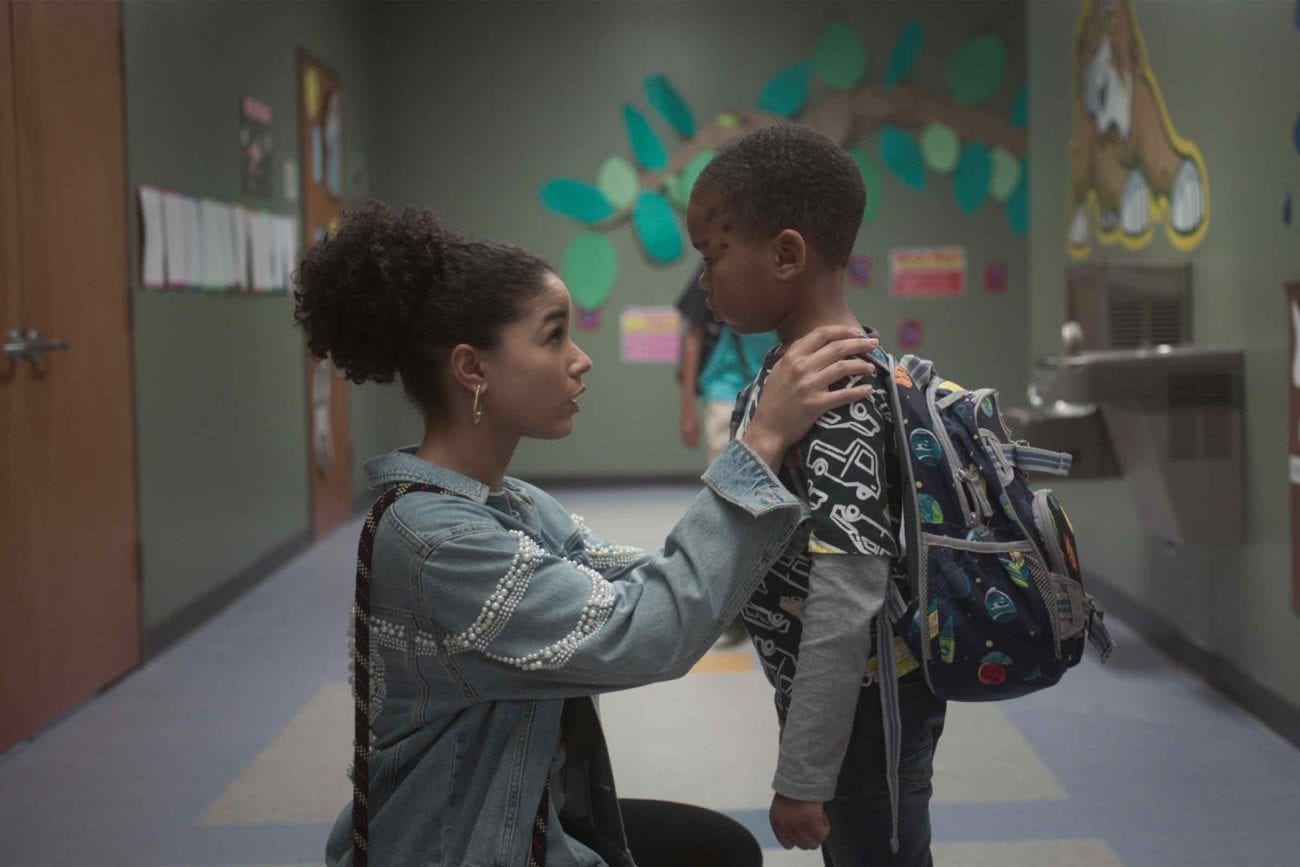 Everything we know about ‘Raising Dion’ S2

Raising Dion dropped its first season on Netflix without a ton of fanfare, yet it wasted no time finding an audience. It should come as no surprise that the #10 most popular 2019 Netflix series overall, and the #1 most popular kids and family series for last year has been renewed for a second season.

The superhero drama quickly engaged fans with an exciting premise, unique characters, and twisty plotlines. The renewal was announced in style, depicting renowned Senegalese painter Bou Bou painting a special portrait of our lead characters, Nicole and Dion, from S1. 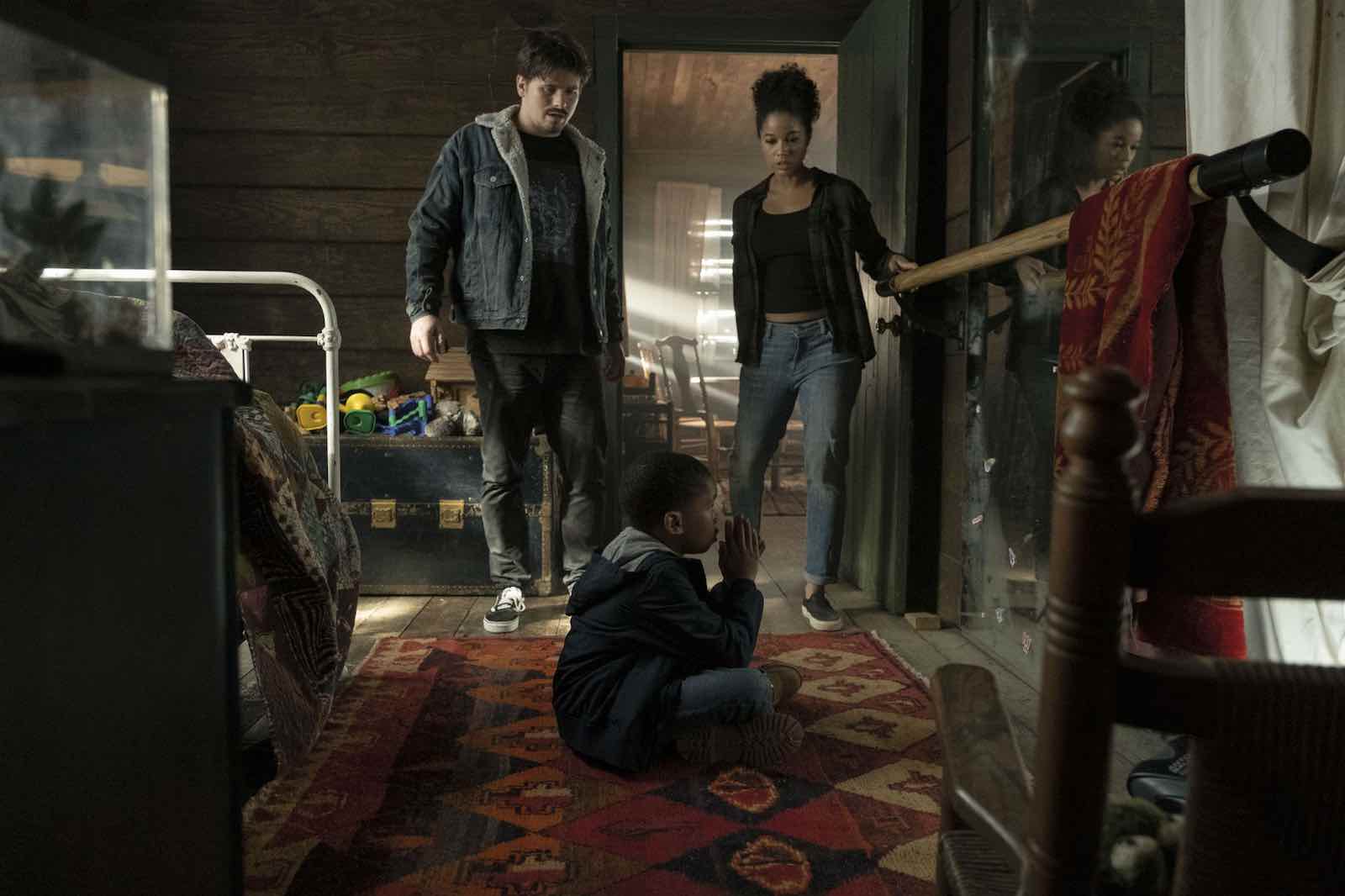 Who’s back for Raising Dion S2? 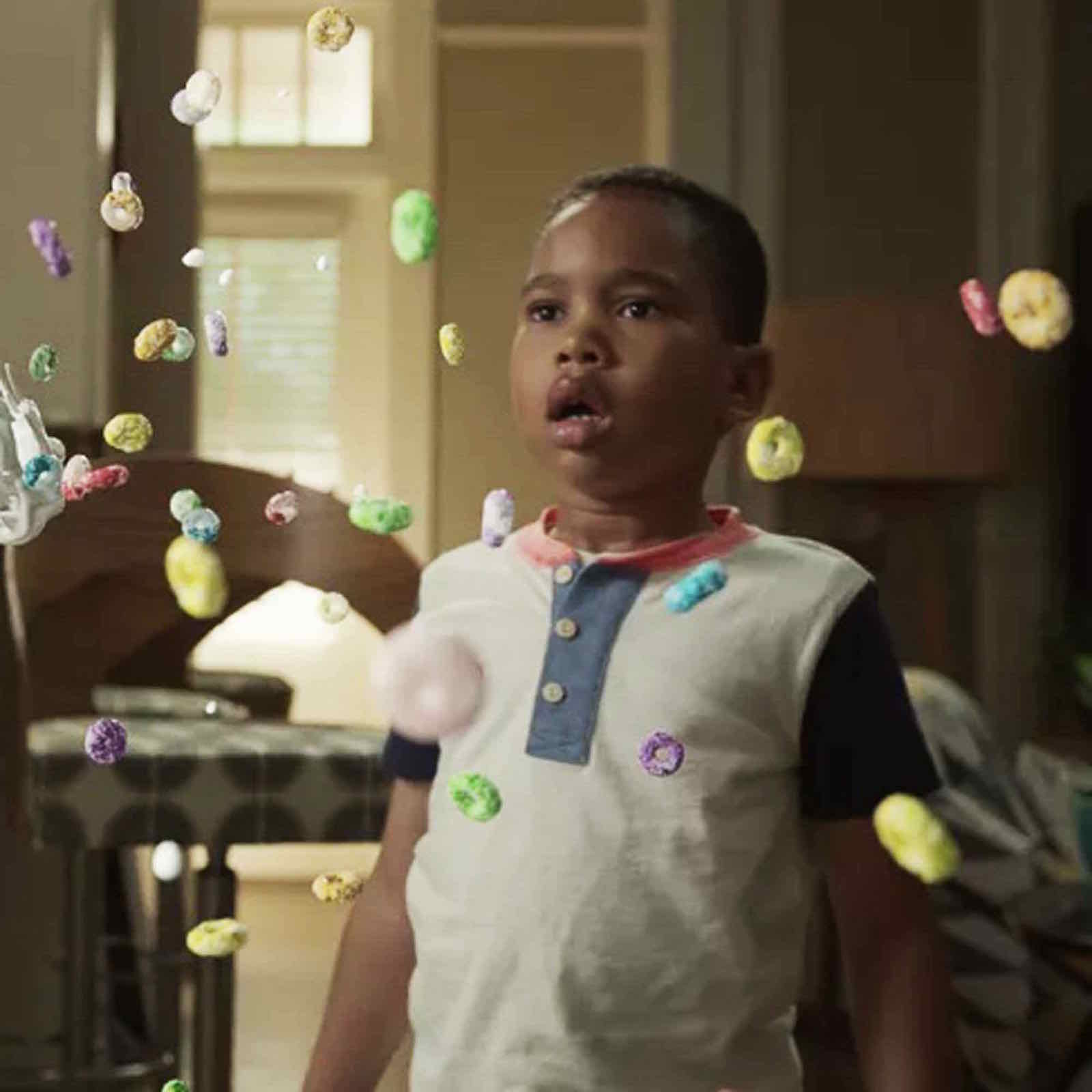 Now Nicole has to work to keep Dion’s gifts a secret to protect him from antagonists out to exploit him. Nicole elicits help from Mark’s best friend Pat (Jason Ritter) as she tries to figure out the origin of Dion’s abilities.