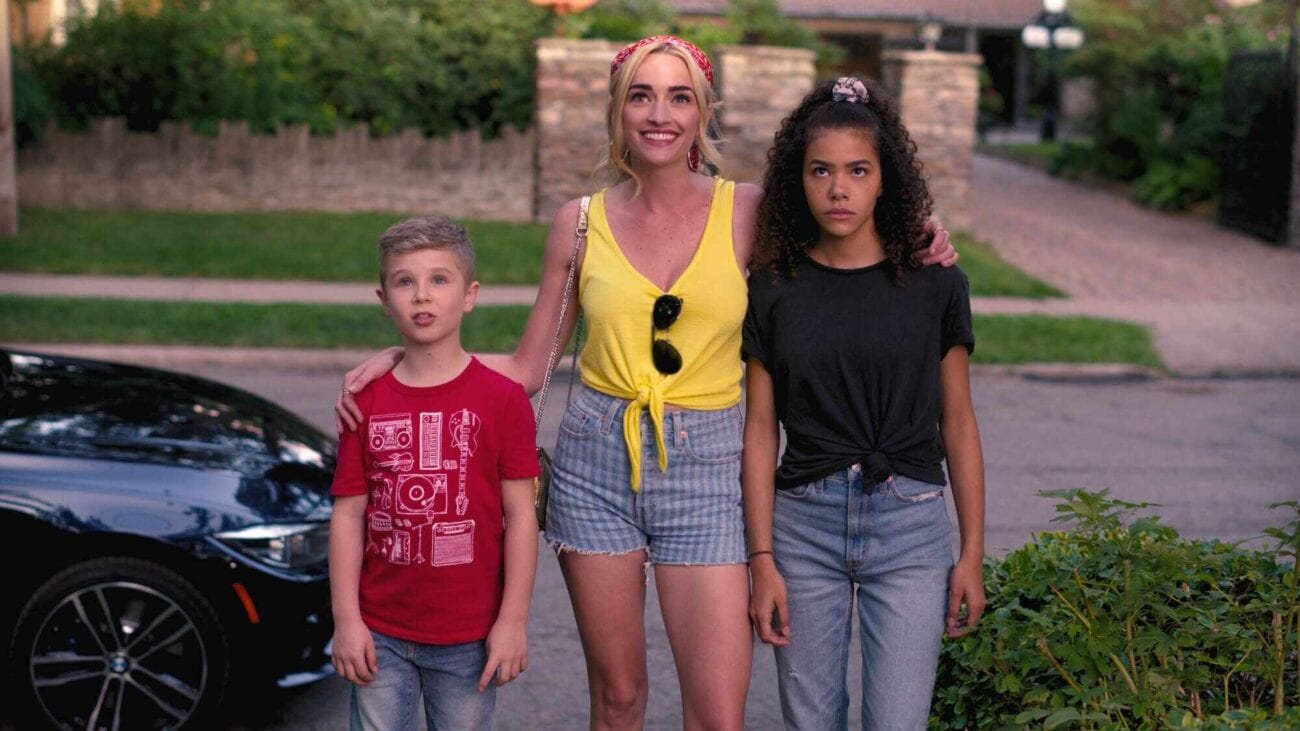 ‘Ginny and Georgia’ season 2: Will these fan theories become reality?

Ginny & Georgia has officially gotten renewed by Netflix for a second season, but we’re definitely not surprised. The drama TV show that made its debut in February has somehow managed to maintain its place in the top ten category on Netflix even two months later, and Netflix even confirmed that more than fifty-two million households watched the show during its first twenty-eight days.

Of course, if you keep up with social media, then you’re bound to know that Ginny & Georgia has been met with tons of controversy, like when musician Taylor Swift called out the show for its “deeply sexist” line made against her, or scenes from the show that became viral memes all over Twitter and TikTok for how cringeworthy some of the lines are.

However, despite all of that, the world has proven that they truly can’t get enough of Ginny & Georgia, and that they need another season as soon as possible. Now that Netflix has just confirmed that they will be giving us the content we need, now it is time to do a deep dive on some possible theories for just what will unfold in the newest season. Let’s take a look and see if we end up being right. 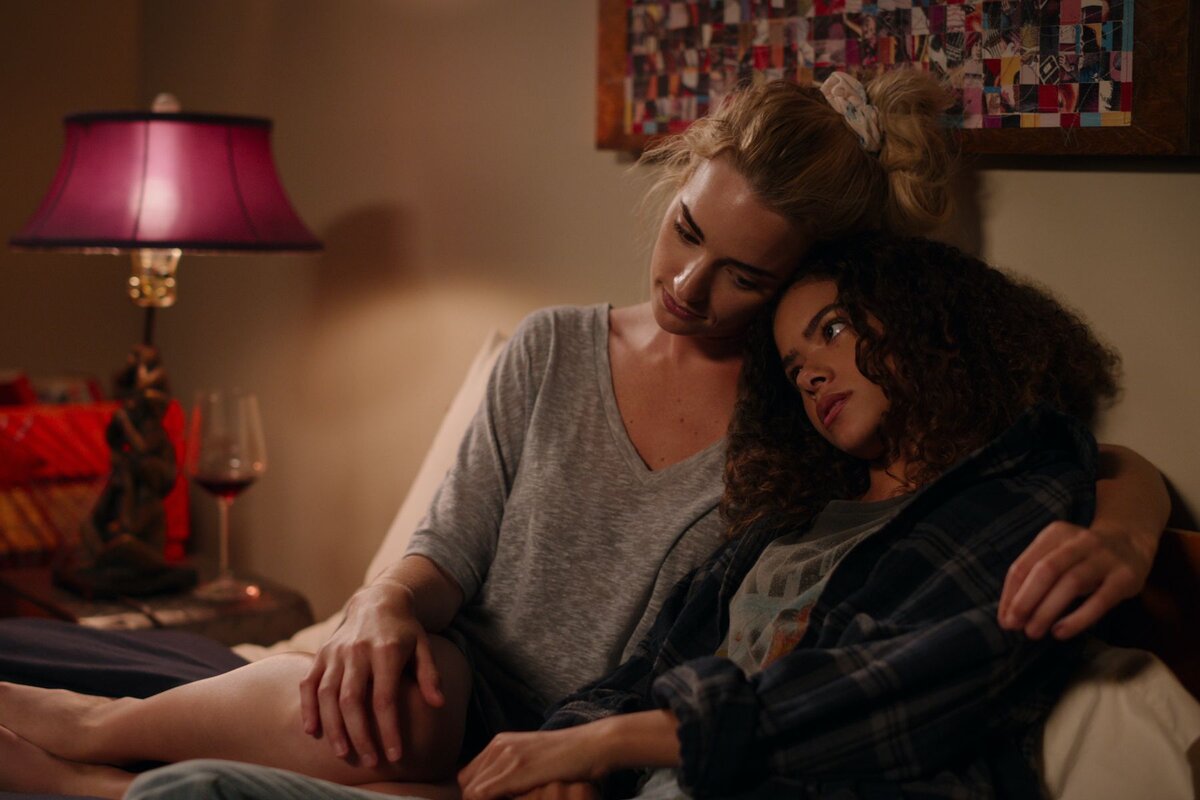 So if we’re talking fan theories for season 2 of Ginny & Georgia, you can already bet that we should give you a spoiler alert warning before anything. If you’ve still got a few more episodes left to watch on the first season though, we urge you to scroll back up and come back to this article once you’ve finished. No peeking!

Alright, are you back? Have you watched it all? Pinky promise? Okay, good. Now let’s refresh our memories on the jaw-dropping cliffhanger the show ended its first season with. After Ginny finds out that her mother actually poisoned her stepfather, Ginny then takes her younger brother and flees their home to leave her behind. But the question that many fans were left with was: where in the heck is she planning to go?

Antonia Gentry, the actress who plays Ginny, actually told TVLine there are actually many clues and easter eggs that can help solve this question. Gentry said to “watch the show with subtitles on” and mentioned that “when she’s packing her bag, she grabs the book that Zion gives her, and if you were paying attention, when Zion arrives and is giving her the book, you know that he included an address”. 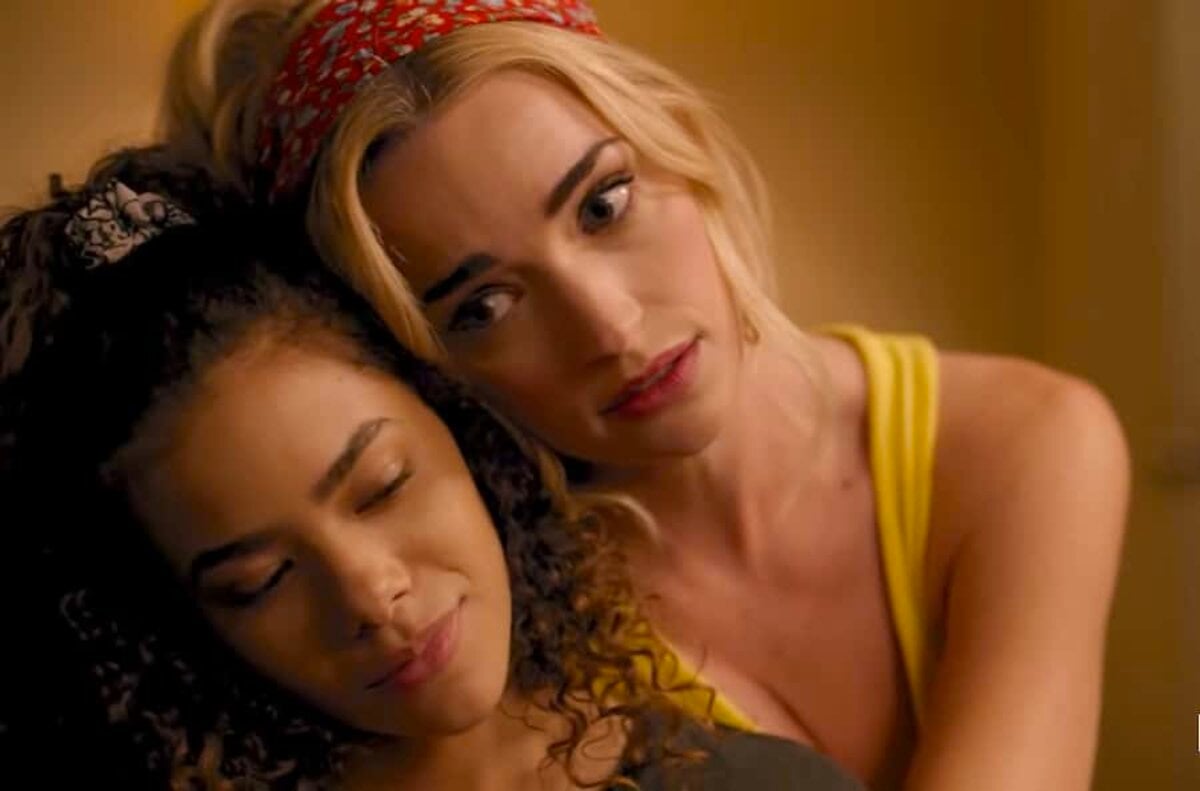 “He has that secret coded message in it, and she finds out that it’s his address to his Boston apartment. So I’m thinking it’s pretty reasonable to assume that Ginny might be headed toward Zion, but I don’t want to tell people what to think, even though the clues are all there”. Do you think Gentry is right?

In terms of other theories on the show, Showbiz Cheatsheet wrote: “they may either be going to stay with Zion — for a bit less drama and a bit more honestly. Or, some theories suggest they may be taking a trip to find Austin’s father. Yet, it goes without saying that Ginny, Georgia, and Austin will eventually reunite, and Georgia will have to mend her relationship with both children.”

Aside from that, there are also tons of other necessary questions to ask about the fate of Ginny & Georgia season two. For instance, what will become of Ginny & Marcus’ relationship? Also, will Georgia’ marriage with the mayor actually happen? And what about the other characters’ stories? Unfortunately, these can’t be answered anytime soon, but let’s cross our fingers and hope that season two comes ASAP.