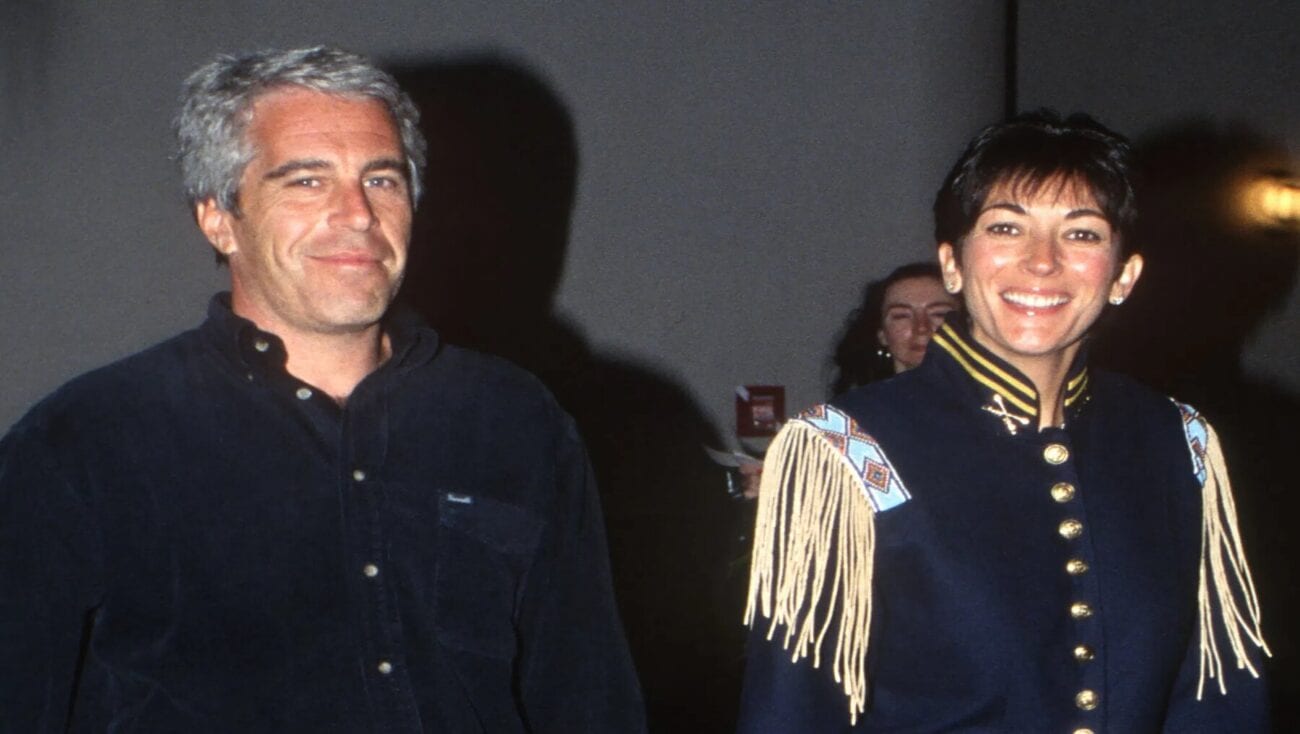 How is Ghislaine Maxwell handling prison life? Everything we know

Ghislaine Maxwell is a British socialite, friend to Prince Andrew, and the former girlfriend / right-hand-woman of Jeffrey Epstein. As such, she’s used to a certain lavish lifestyle. In fact, she’s even sat on one of the Queen’s thrones.

However, Maxwell was arrested for her alleged participation in Epstein’s sexual misconduct earlier this month. Ghislaine Maxwell had been lying low ever since the arrest and eventual death of Jeffrey Epstein, but the FBI didn’t stop their investigations. Maxwell is currently being held without bail for six charges including conspiracy to transport minors with intent to engage in criminal sexual activity, two counts of perjury, and more. 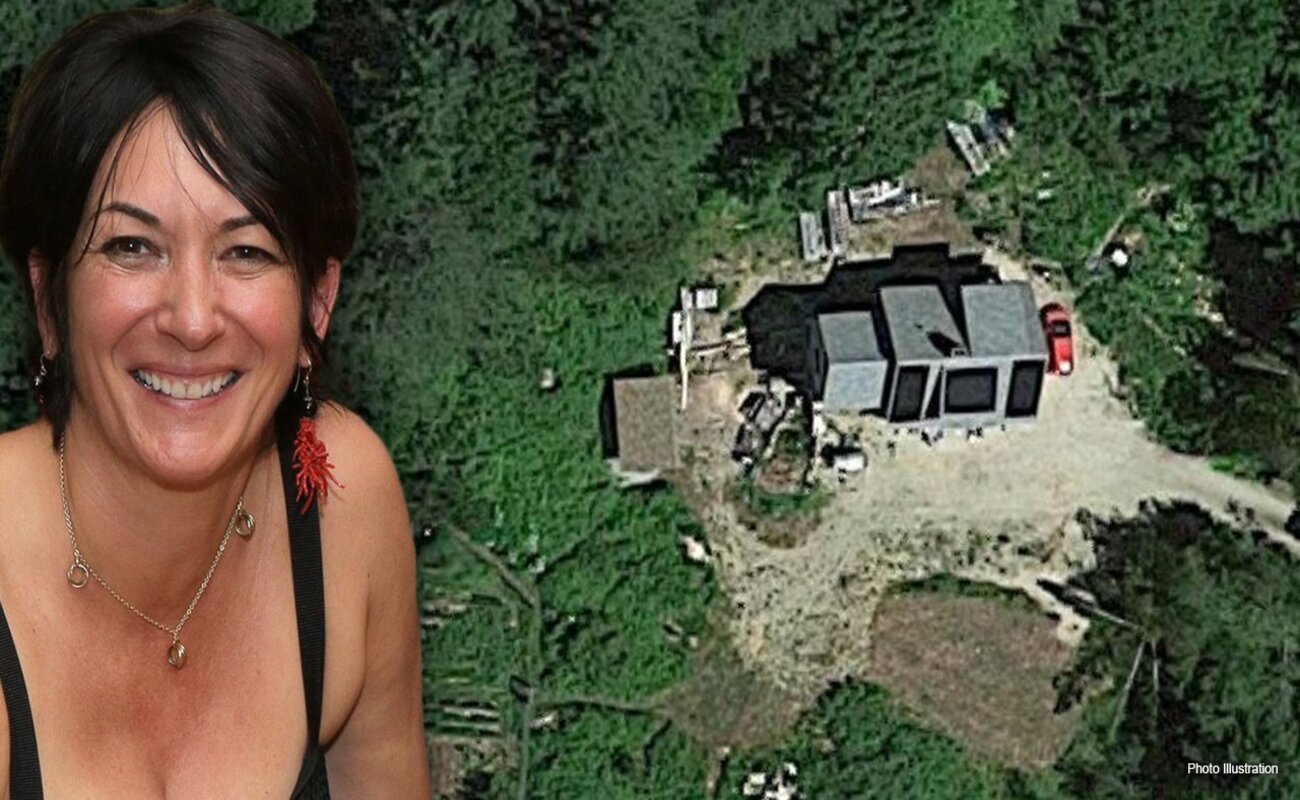 Ghislaine Maxwell was arrested in New Hampshire on a 156-acre property. When she was arrested she was taken to the Metropolitan Detention Center (MDC) in Brooklyn, New York. The facility holds both male and female prisoners and is capable of containing inmates of all security levels.

The MDC is a federal lockup building which has been under scrutiny over the last year for various reasons. The facility has also reported twelve cases of COVID-19 so far, which has both inmates and family of the inmates extremely concerned.

The MDC in Brooklyn was also the subject of protests earlier this year when Jamel Floyd died after being pepper sprayed in the face in his own cell. While no prison is cushy or desirable, the MDC is even worse than some others. 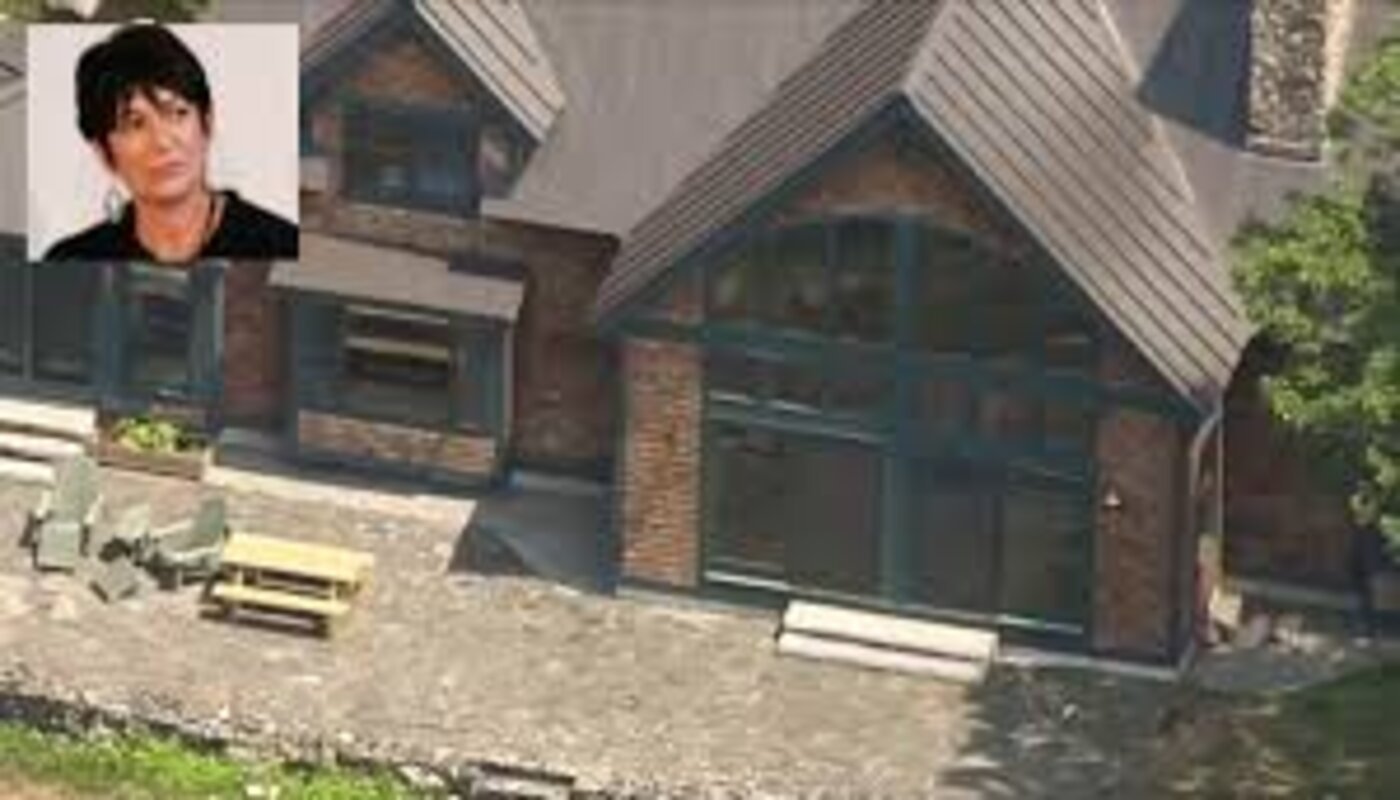 Where Maxwell was living

Meanwhile, the New Hampshire home Ghislaine Maxwell had been living in a home worth over $1 million dollars – paid for in cash after Epstein’s arrest. The home was reportedly purchased in December. The listing for the home from last year even states the home is “an amazing retreat” with “total privacy”.

Believe it or not, the house is even said to have been nicknamed “tucked away”. At the end of a lengthy driveway sits the large brick house with four bedrooms and four bathrooms, and a massive window wall. The home is surrounded by trees pretty much as far as the eye can see.

The listing from last year also describes the interior as having a “gourmet” kitchen, cathedral ceiling, custom chandelier, and the finest materials and craftsmanship. 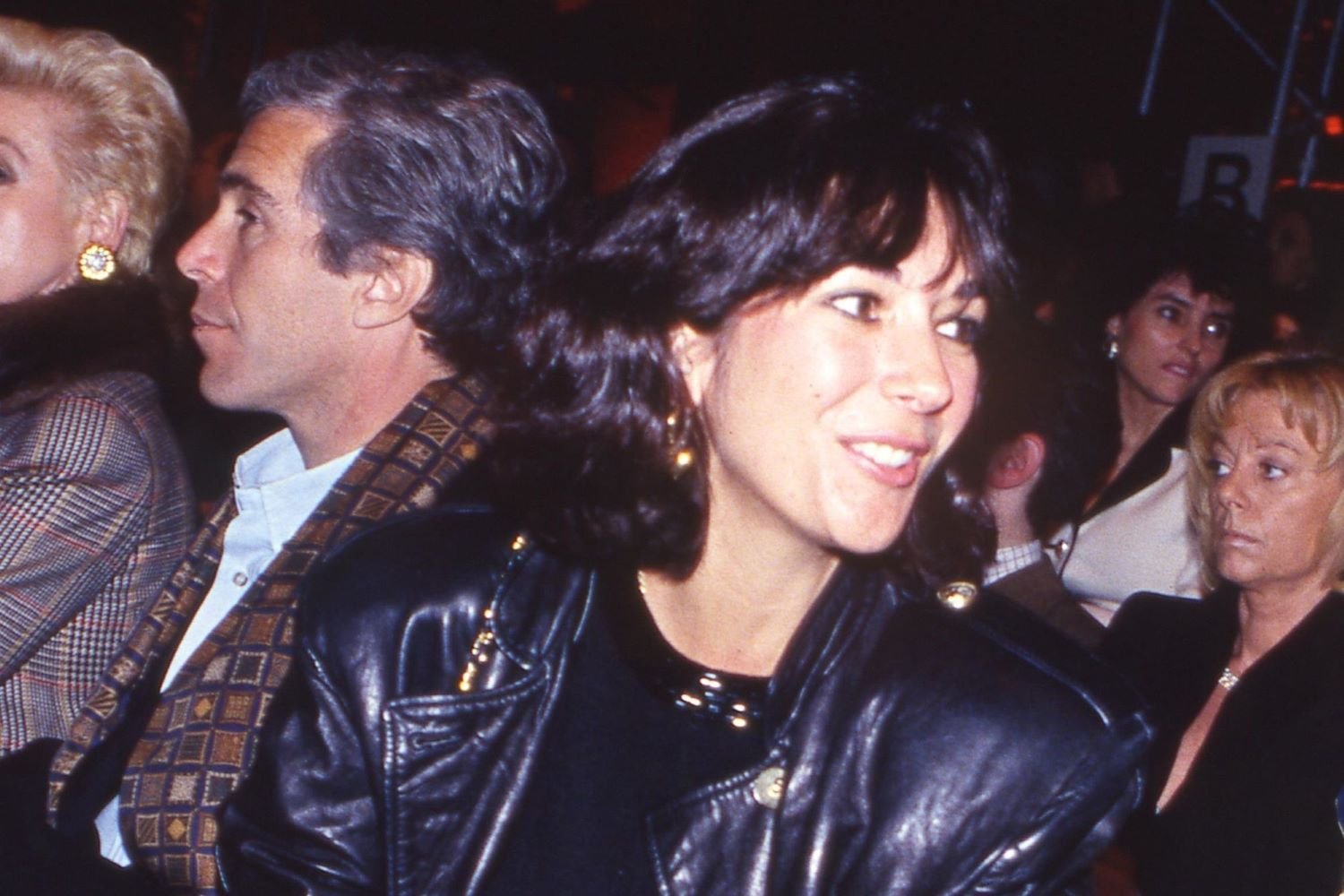 Odds are Maxwell is having no fun going from a swanky forest mansion with no neighbors in sight to a cramped prison filled with inmates. As someone who lived the high life for, well her whole life, Maxwell is likely not enjoying the transition at all.

Likely she was desperately hoping for bail – which she probably would have had no issue paying for if buying a million-dollar house in cash is any indication. Then she could have continued to live in the lap of luxury while her trial took place.

Considering the means Ghislaine Maxwell has at her disposal though, she may well have found a way to flee the country if she had been given bail.