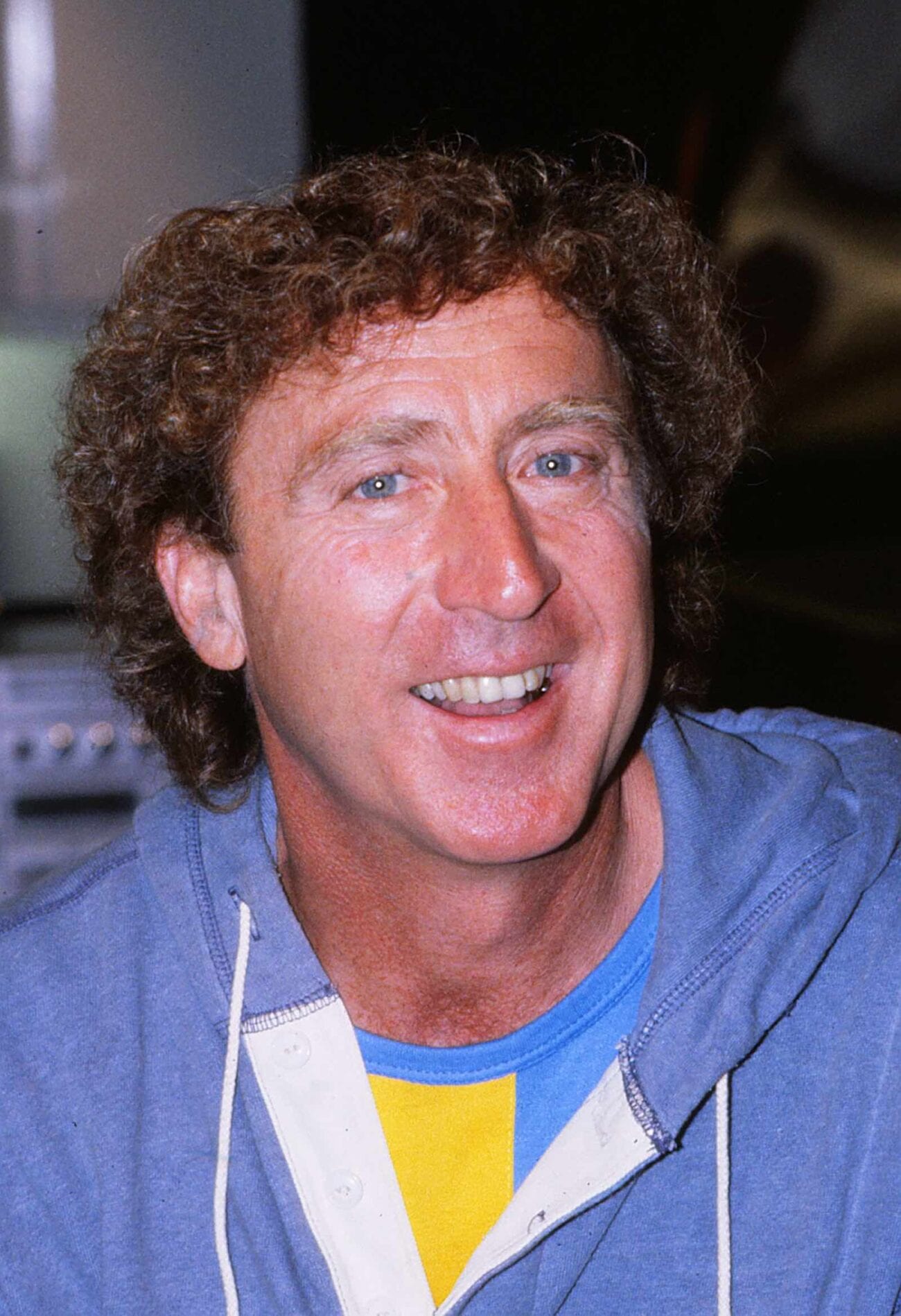 We’re a little late, but anyone who celebrates their birthday month knows there’s plenty of time left to wish Gene Wilder a happy birthday. The screen legend was born on June 11th, 1933, and performed leaps & bounds during his career making him still relevant today.

Gene Wilder has captured the hearts of everyone from young children to aging curmudgeons during his Hollywood run, and the proof is in the pudding – Wilder reached icon status with just over twenty films over the course of his decades-long career. However, his resume will show the actor favored quality over quantity. Check out our favorite Gene Wilder roles in some of Hollywood’s most legendary films. 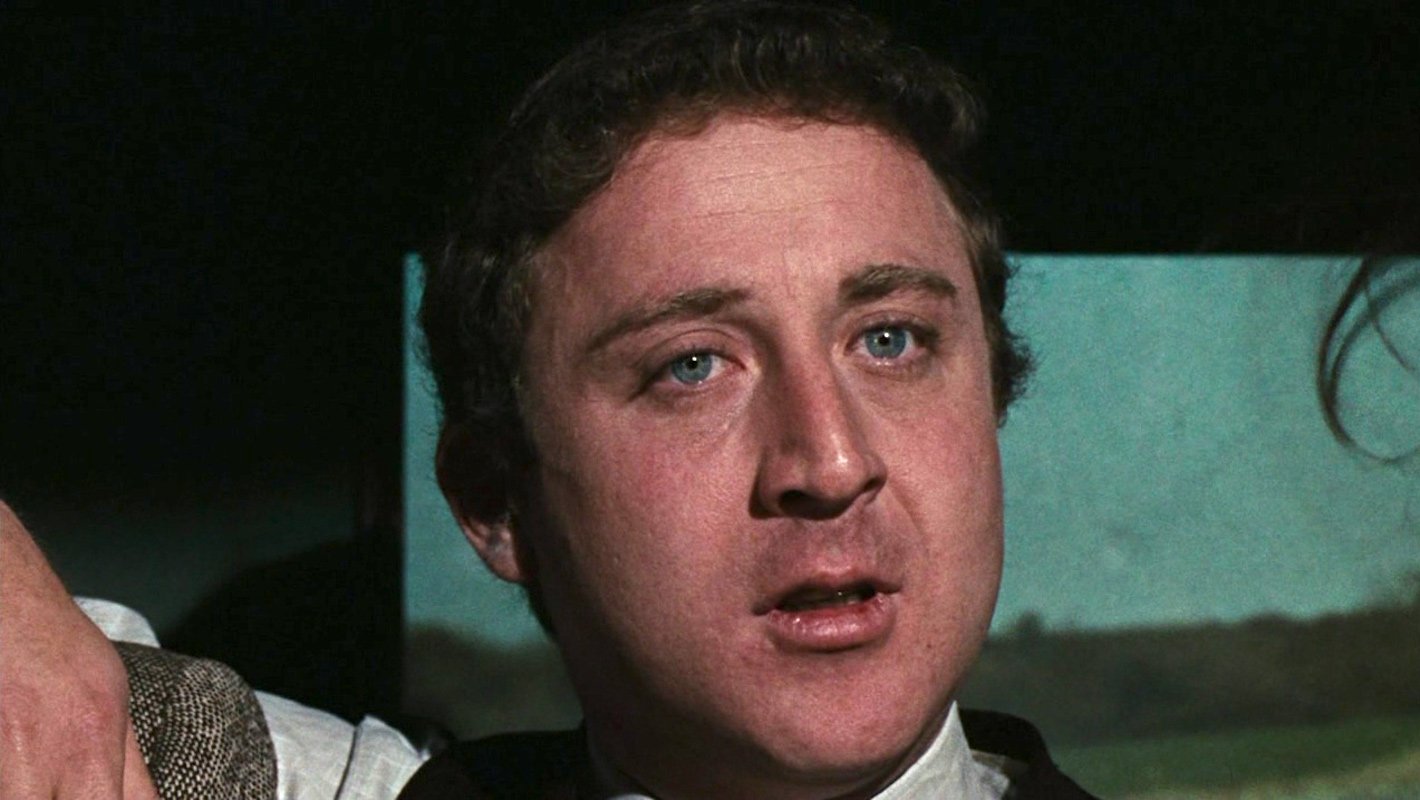 Gene Wilder’s filmography at points looks like a list of some of the most culturally significant Hollywood films ever made. Wilder broke out into the mainstream in one of the U.S.’s most studied films, Bonnie and Clyde back in 1967.

At just thirty-three years old, Wilder introduced audiences to his trademark neurotic hilarity, this time as Eugene Grizzard, one of the Barrow gang’s first hostages. He dons out laughs in even this first modest role, nervously enjoying the outlaw life in Bonnie & Clyde’s back seat, laughing at what the folks back home would say about him now.

He delivers the punchline that he works as an undertaker with ease, and fans continue to cackle at his lines to this day, and get down when he’s kicked off to the side of the road. 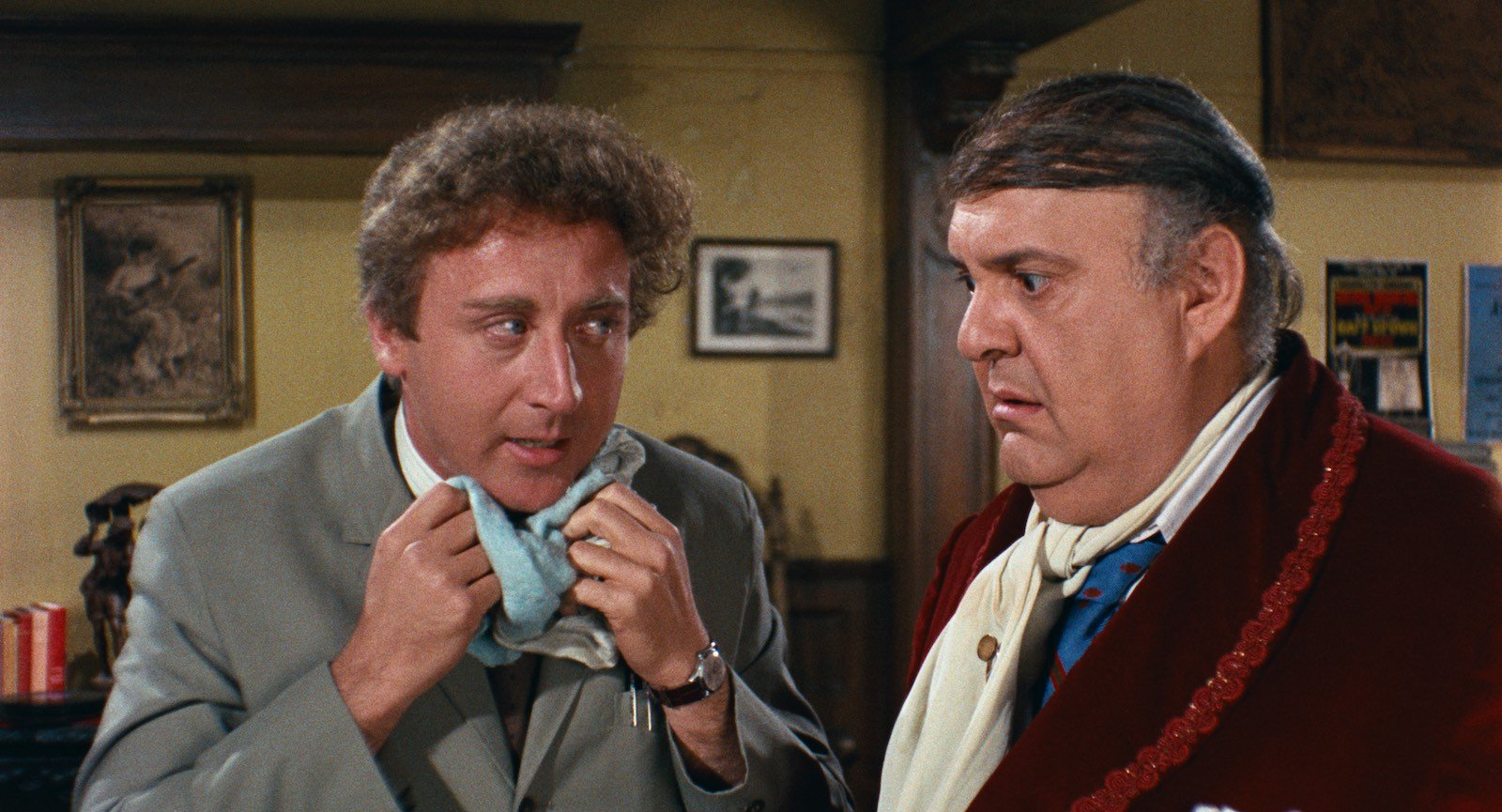 Millennials might only know The Producers from the hit broadway show starring Nathan Lane & Matthew Broderick, or even from the fourth season of Curb Your Enthusiasm. However, the first incarnation of Mel Brooks’s legendary script brought audiences Gene Wilder in his first starring role.

The Producers came out the same year as Bonnie and Clyde, but the film allowed Wilder to shine front-and-center as the hilariously neurotic Leo Bloom. Leo’s pal Max convinces him they can pull off the scam of a lifetime with a guaranteed-to-fail play which ends up defying all odds as a hit.

Wilder’s Bloom is a skeptic from the start, but really loses it when the sh*t hits the fan. Thank goodness he had his blue comfort blanket to settle himself down, giving us one of the film’s funniest moments. 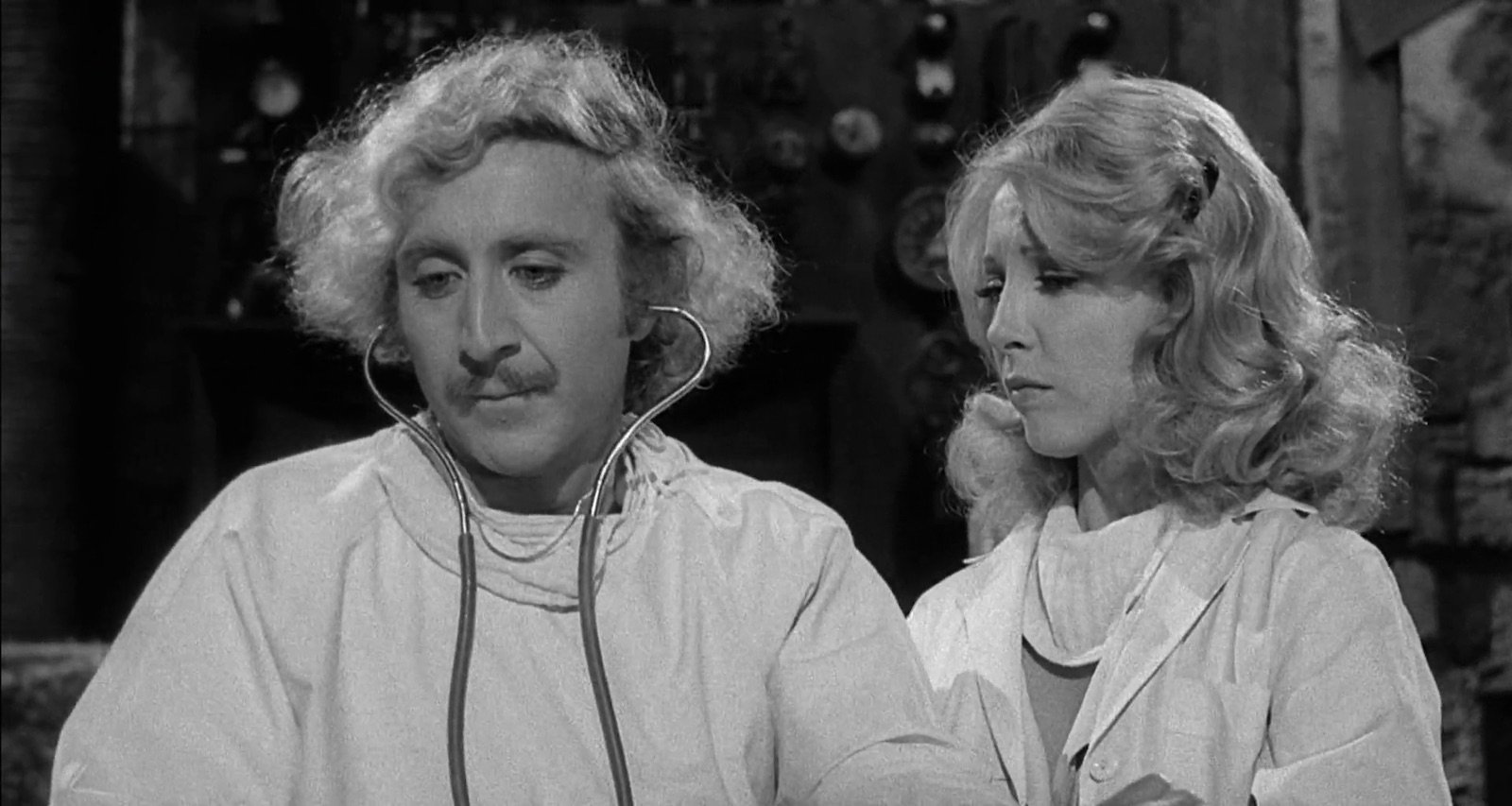 The golden age of the spoof film seems to have come to an end, as we haven’t had a Scary Movie, much less an Airplane! in what feels like decades. However, Young Frankenstein broke the mold giving us a spoof with the ultimate mark of greatness – when the spoof & the original seem to meld together in memory.

When Young Frankenstein hit theaters in 1974, Gene Wilder had already earned his stripes, but didn’t take praise as a reason to rest on his laurels.

Wilder stars as Dr. Frankenstein and proves to audiences he can do everything – he’s straight, goofy, dances, and can even pull off being downright terrifying. Of course, by ‘74 Wilder had already shown audiences he can put a little scare in them in one of the most infamous scenes from the role which defined his career. 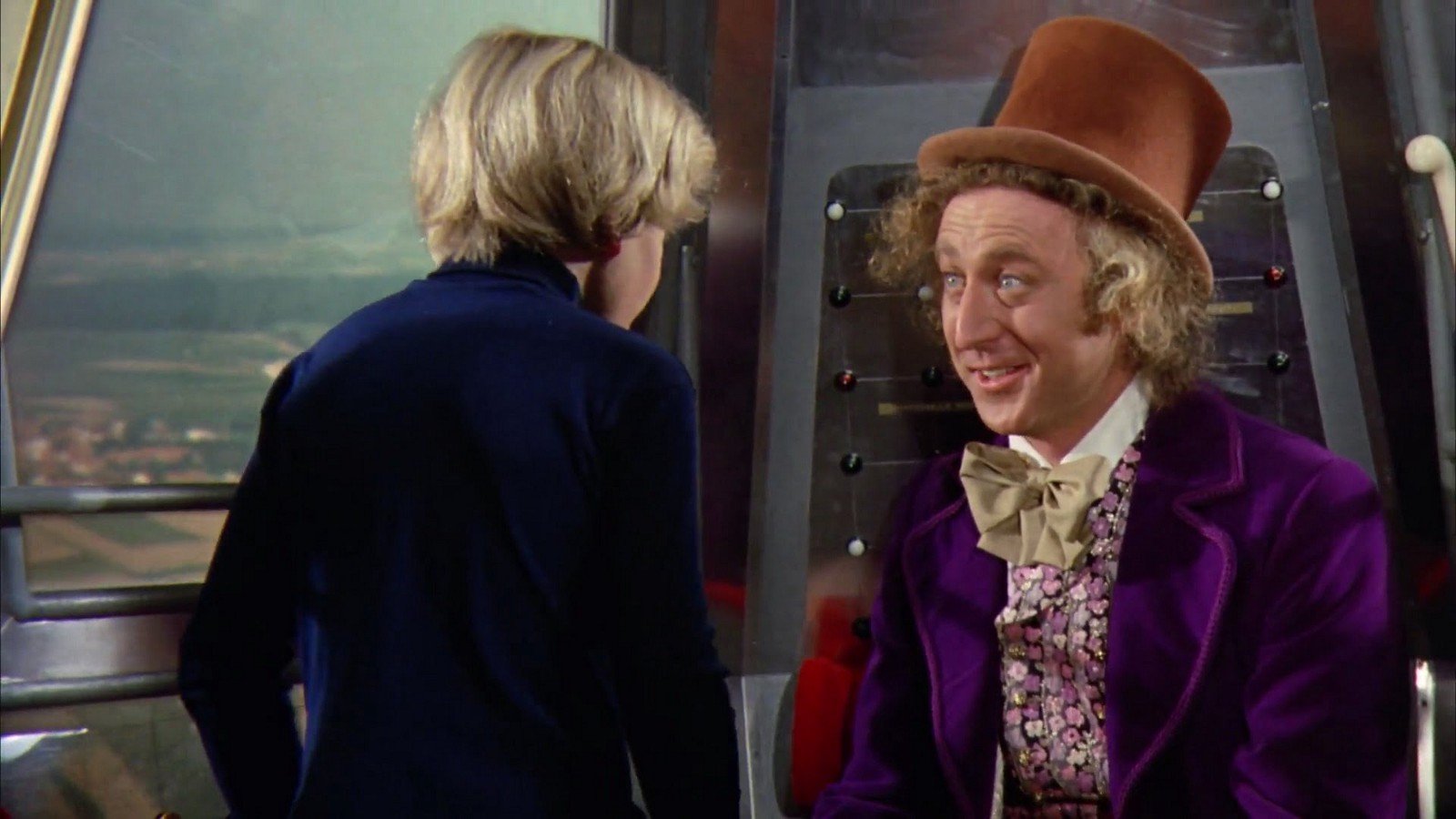 Of course, we’re talking about Gene Wilder as Willy Wonka in 1971’s Willy Wonka & the Chocolate Factory. As we’ve said, Wilder scared kiddos in Willy Wonka’s boat ride sequence (shudder), but he never captured hearts so mightily as he did in the role as Willy Wonka throughout the picture.

Wilder trades his hallmark nervousness for calm, cool, and mysterious as the eccentric candy mogul searching for a kid with a heart of gold. It’s hard to know where to begin with Wilder’s iconic moments in the film – whether it’s munching a wax buttercup, screaming about fizzy lifting drink (You lose! Good day sir!), or his iconic summersault.

However, we like to think Wonka’s best moment is when little Charlie passes the test and Wilder performs his closing monologue in a moment of devastating sweetness. Without Gene Wilder, Willy Wonka would be nothing, but because of his greatness, each viewing in a school classroom or local community theater will continue to leave no dry eye in the house for years to come.

What’s your favorite moment in Willy Wonka & the Chocolate Factory? Sound off in the comments below! 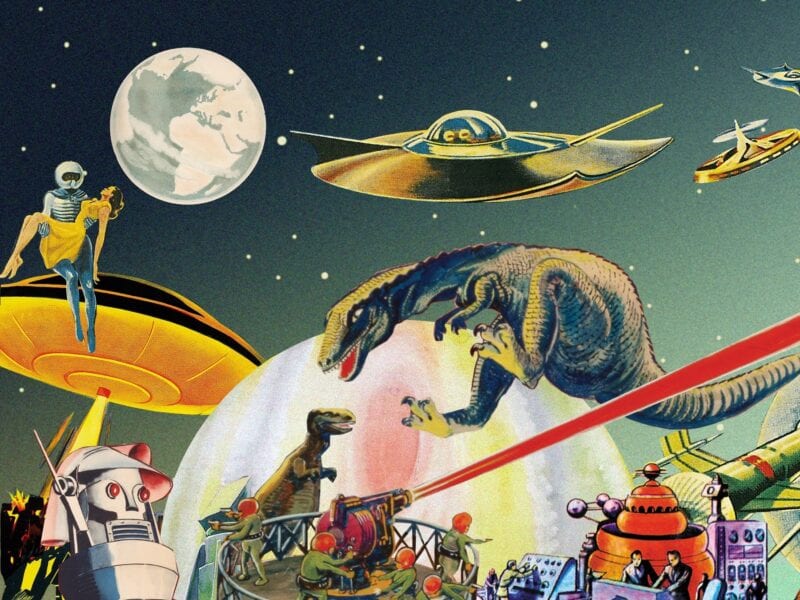 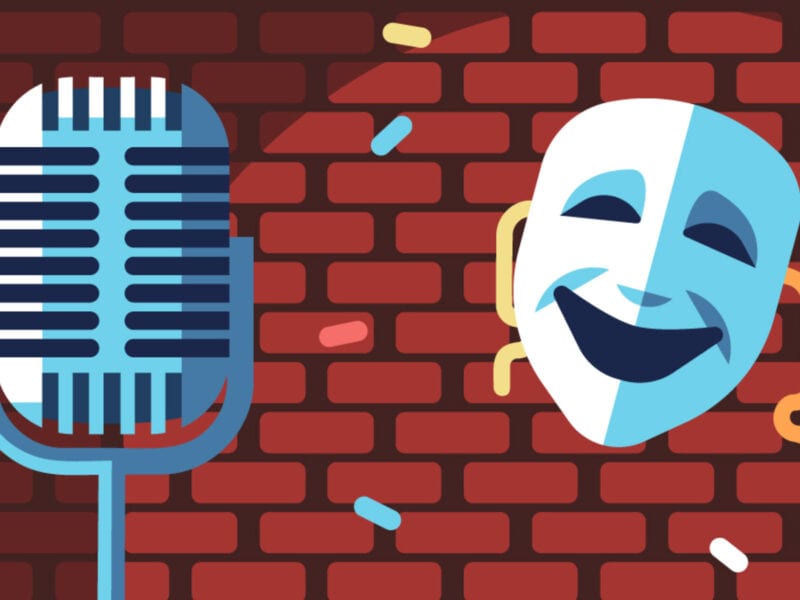