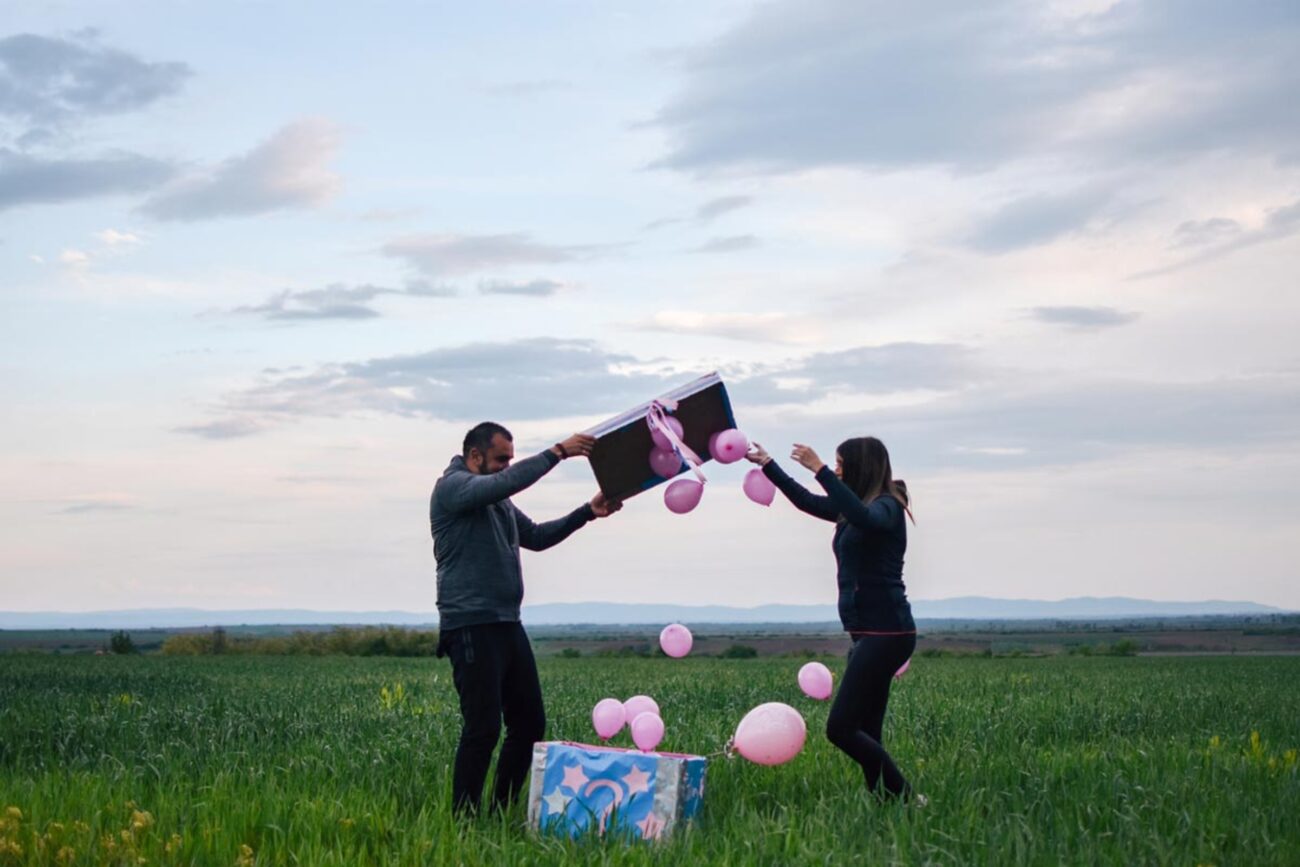 2020 was a crazy year but does that excuse some of these parents-to-be and their terrifying gender reveal fails we’ve been witnessing on the news over the past year? The freakish trend of tragic baby announcements is horrid & devastating. But first, what’s the deal with these glorified gender reveal parties and how are they becoming misfired failures?

Gender reveal parties have become a cultural phenomenon for pregnant parents, and some of them are killing themselves (literally) while planning them. According to our trusty friend Wikipedia, gender reveal parties are events or celebrations had during pregnancy with the primary goal of revealing the baby’s sex to the expectant parents, family, and friends.

While the idea of gender reveal parties might sound suspenseful & fun, it’s worth questioning if the whole shebang is even needed. Especially when the gender reveals quickly turn into dangerous fails resulting in fatalities. 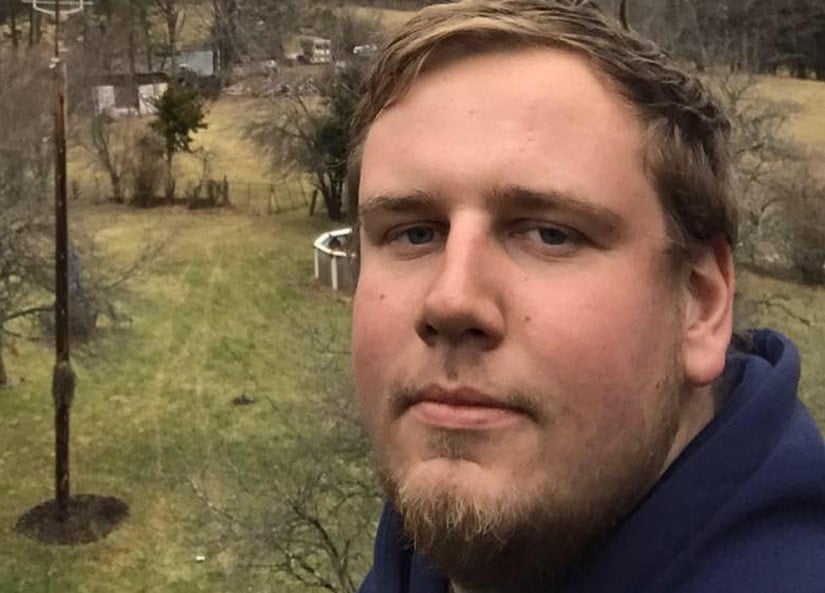 The latest gender reveal tragedy took place in Liberty, New York where a twenty-eight year old expectant dad was killed after an explosive device he was building for a gender reveal party accidentally detonated in his garage. The dad-to-be was killed instantly while his younger brother, who was accompanying him at the time, was injured and rushed to hospital.

Siblings of the older brother told the Times, “[the accident was] the freakiest of freak accidents that I could ever imagine.” Adding to the tragedy, the brother also revealed how his expecting younger brother, sister-in-law, and himself had previously known the gender of the baby to be a boy. The party was most likely to be held for the benefit of others. Heartbreaking! 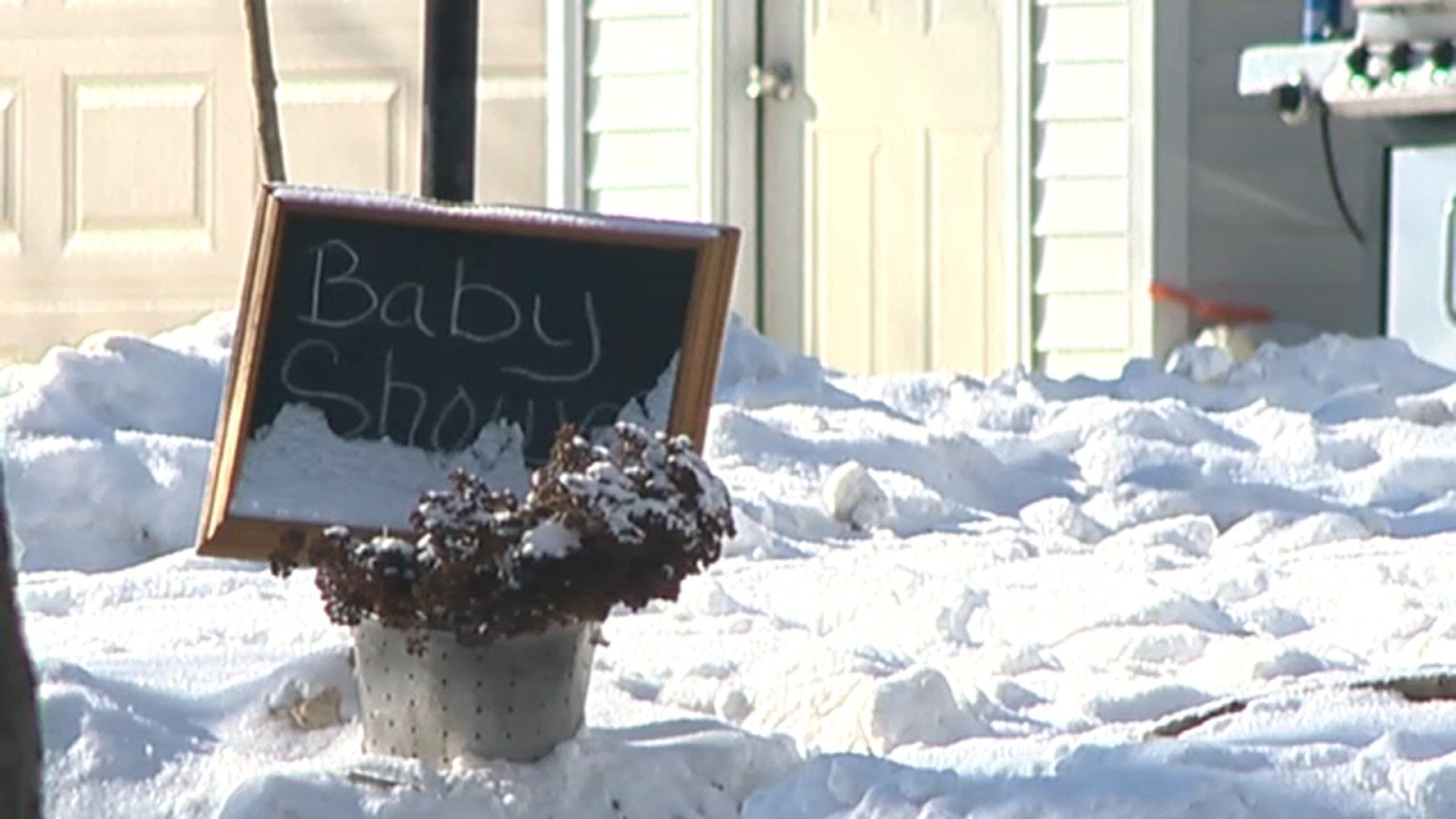 Last month, a similar gender reveal party took place in Michigan where a twenty-six-year-old man was accidentally killed in a baby shower due to a signal cannon explosion. The man was standing about fifteen feet away from the cannon when the fuse was lit in the backyard.

Police investigators say “the gun may have been over-packed with gunpowder, essentially turning it into a bomb” as the cannon exploded & sent shrapnel everywhere during the event. 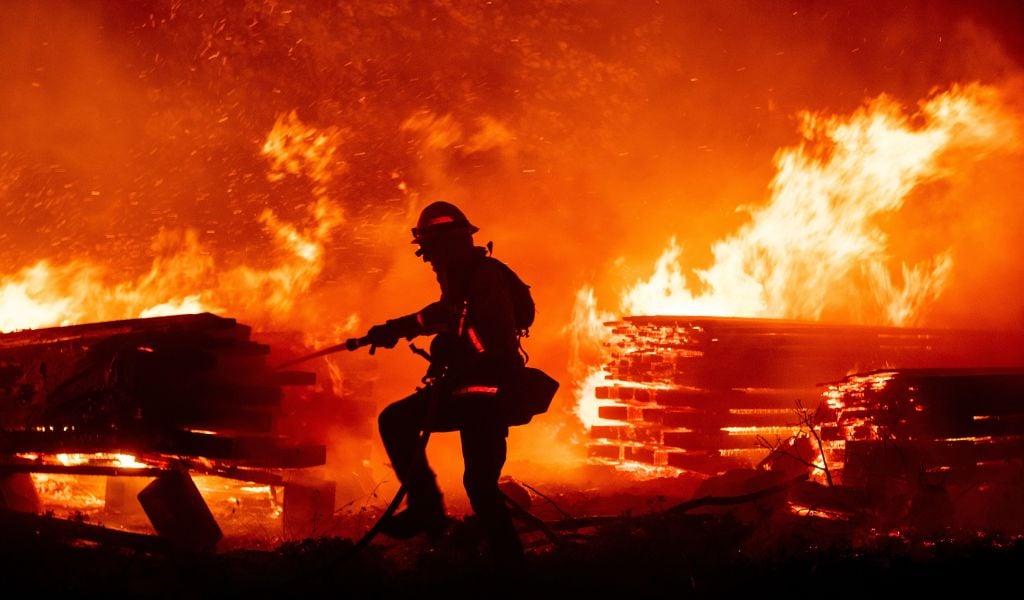 In September last year, a family hosted a gender reveal party in California and used a smoke generating device designed to emit either blue or pink smoke to determine the sex of the baby.

After the device exploded, investigators claimed it might’ve sparked the El Dorado wildfire on the west coast that saw the death of a firefighter and at least thirty others in the California fires. 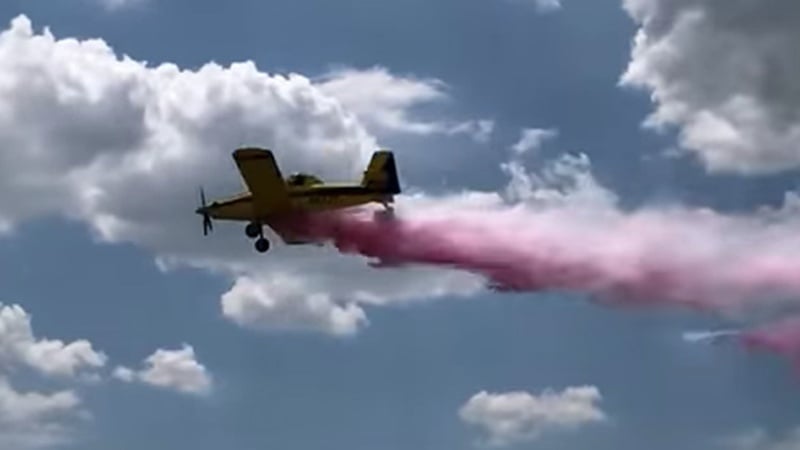 Two years ago, a grandmother in her late fifties was killed by a shrapnel at a gender reveal party where the family built a pipe bomb to disclose the baby’s sex. Two months prior to the event, two Texans narrowly escaped with their lives when the plane they were using to “dump 350 gallons of pink water” stalled & crashed. 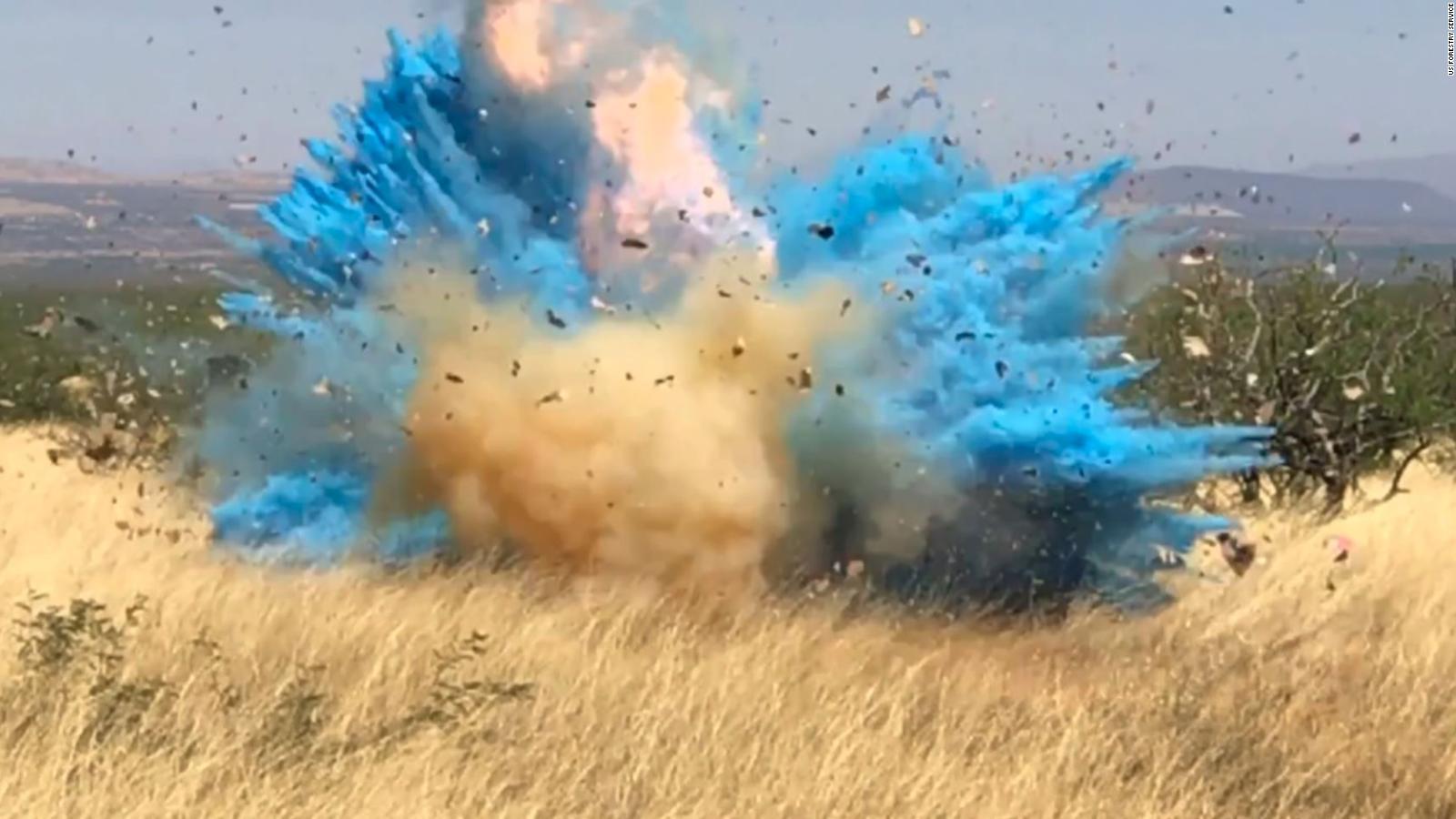 Another one of the fiery gender reveal fails took place in 2017. An off-duty border patrol agent accidentally started a fire that spread across 47,000 acres and cost him more than $8 million in damage when he shot an explosive canister filled with blue powder – indicating a baby boy. 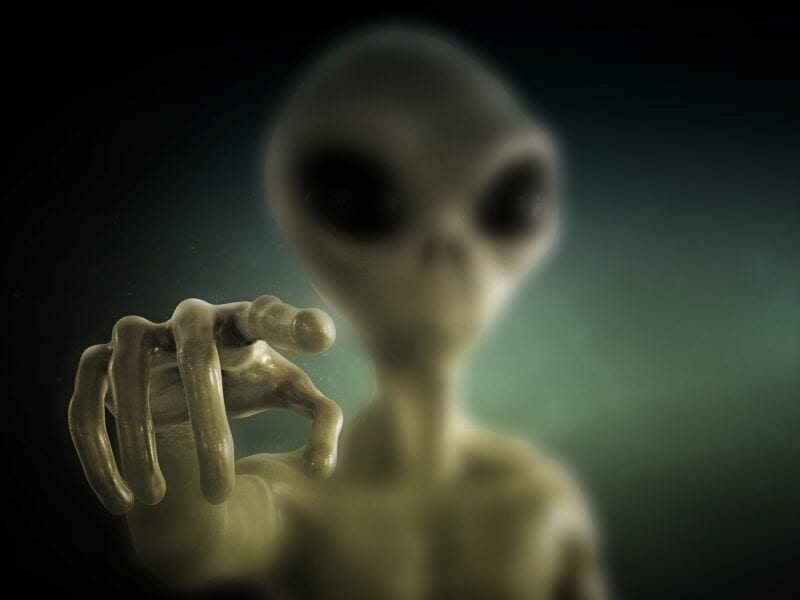 Earth in 2020: Are we too weird for space aliens to visit us? 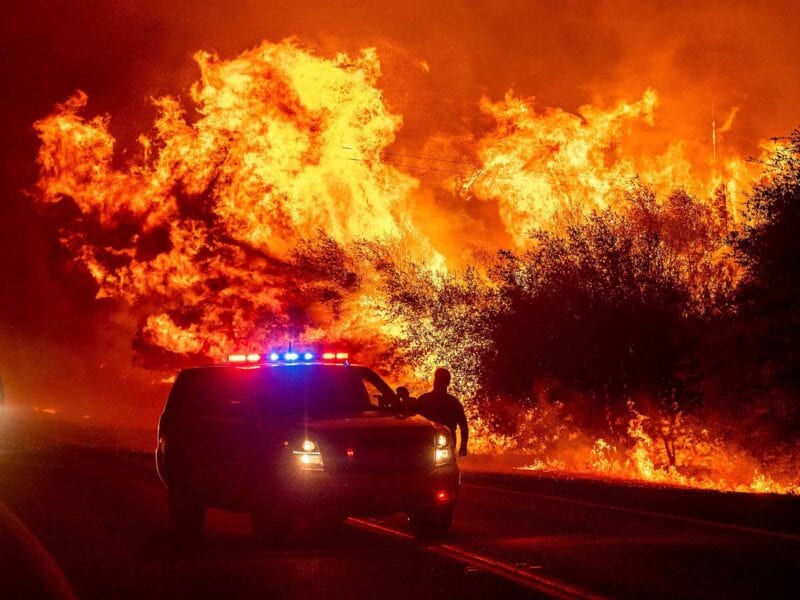 California’s gender reveal fire: These reaction memes are on point 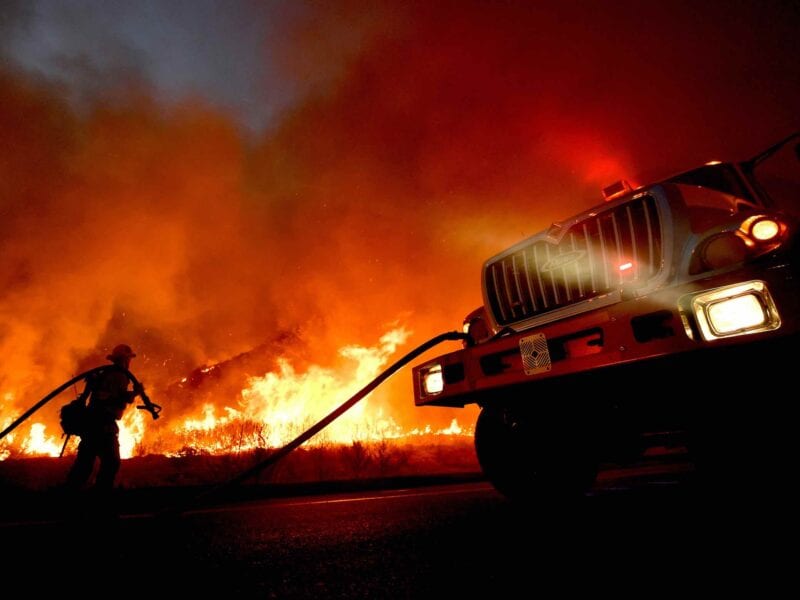 Gender-reveal party to wildfires in California today: A timeline