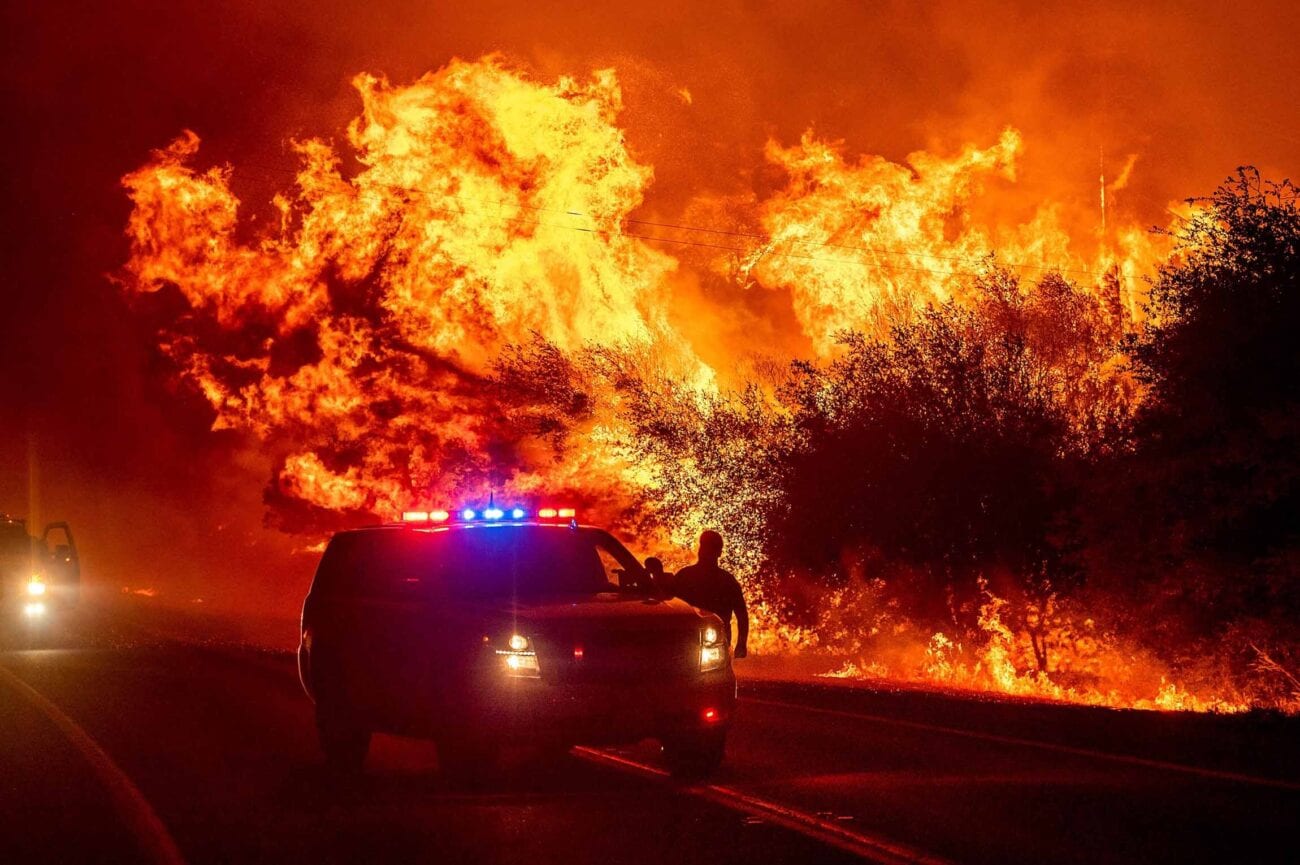 California’s gender reveal fire: These reaction memes are on point

California has been on fire this week – literally. All the flames were sparked by a gender-reveal party using a colored smoke explosion in San Bernadino County. The El Dorado fires, as they’ve been called, have burned more than 13,ooo acres in a week.

Gender-reveal parties have grown in popularity online recently. The most over-the-top or funny gender reveals usually go viral, and setting a fire with your over-the-top explosion has to take the blue or pink interior cake. The response to the recent California fires have been just as hilarious as some of your favorite gender-reveal videos. 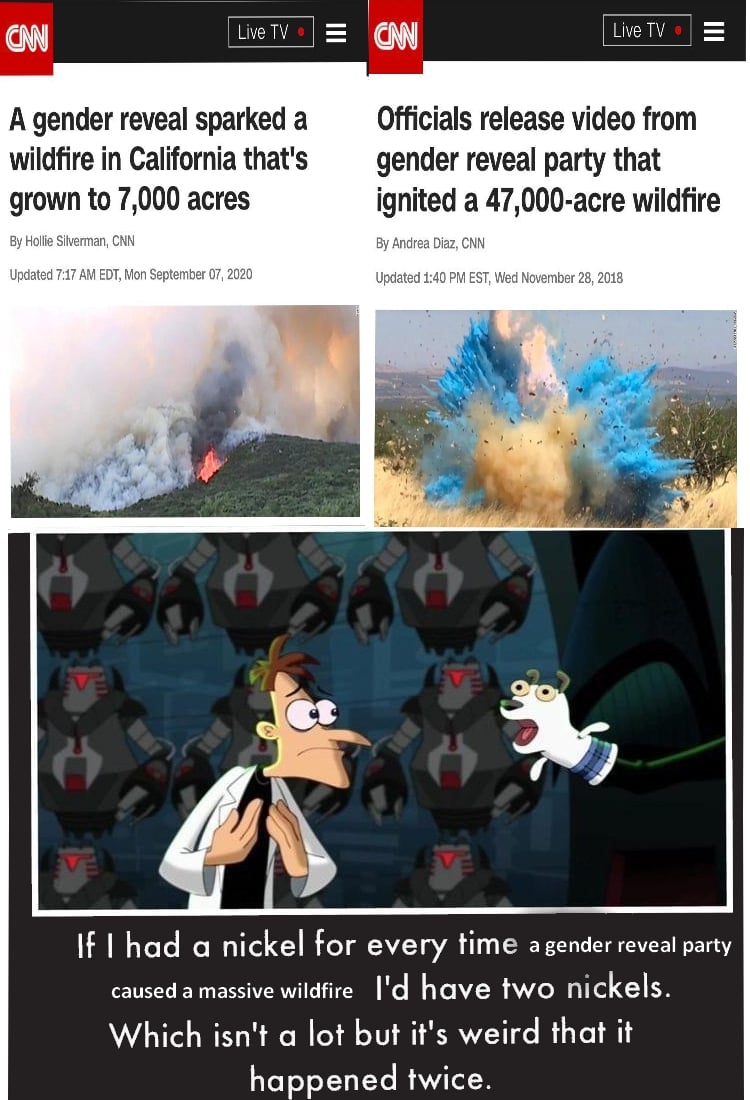 People online were quick to point out this wasn’t the first wildfire sparked by a gender-reveal explosion. In 2018, a gender-reveal party in Arizona started a fire when their gender-reveal blast set fire to 47,000 acres of desert just south of Tucson.

When the school finds out

Would you be able to live down the fact your parents set off a massive wildfire just to reveal your gender? We couldn’t. That kid’s never going to hear the end of it from his friend. You know those parents are going to tell the story at every birthday party.

Whoever’s gender reveal started the wild fire must have been the Spawn of Satan entering earth to finish off this fucked up planet. We gotta kill that baby ASAP

The El Dorado fires won’t just be the most remembered as the gender-reveal of 2020. They might be the definition of a gender-reveal for 2020. This Twitter user makes a good point. How crazy would it be if the fires were called the El Diablo fires? 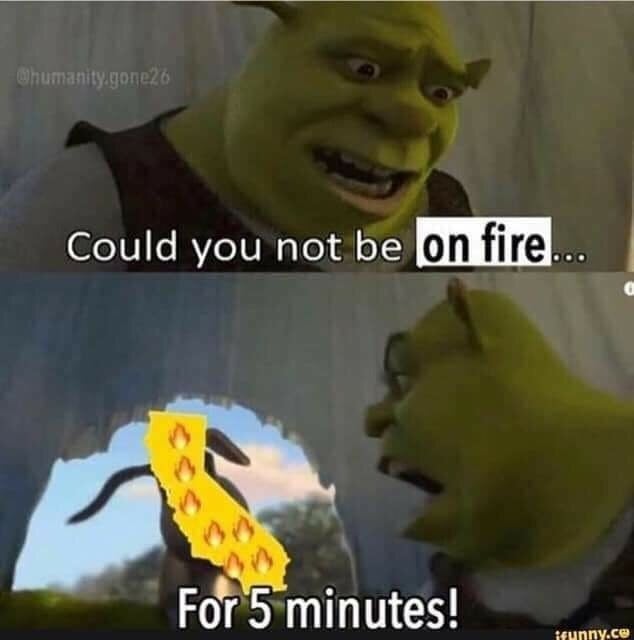 Shrek is tired of the fires

California can never seem to catch a break during fire season. We think Californians feel your pain Shrek.

Damn, I knew I should’ve put “massive fire in California caused by a gender reveal party” on my 2020 bingo card

What are the odds of this happening? Anything is possible in 2020, and “gender-reveal causes wildfire” would be a big payout if you predicted it. We’d head to Vegas with that kind of luck.

One question remains: is it a boy or a girl? We still want to know and are even more curious now. One suggestion is to designate a plane to drop pink or blue water. But the stunt isn’t advised as a crop-dusting plane tried it last year and crashed.