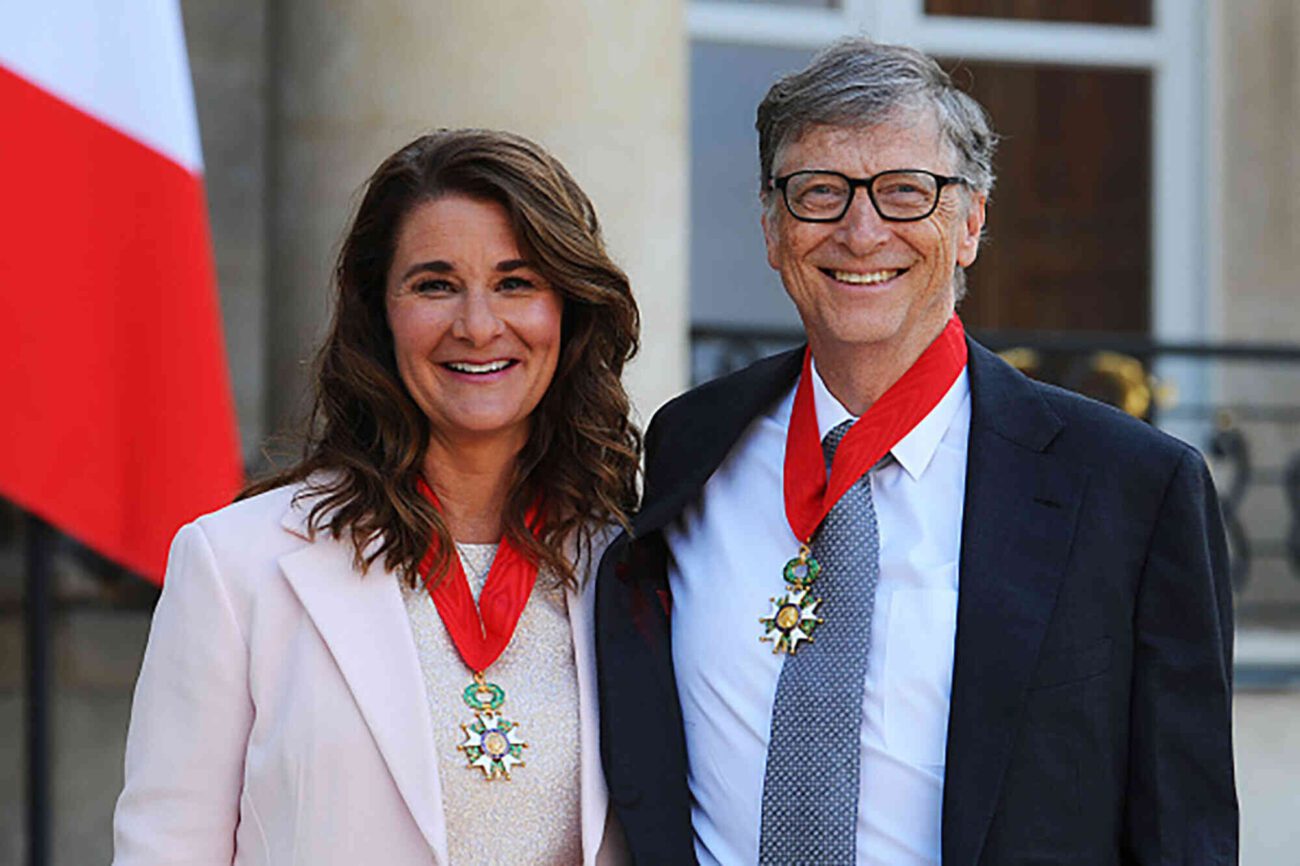 Bill and Melinda Gates officially divorced: Will this impact their foundation?

It’s official: the divorce of billionaire duo Bill and Melinda Gates has finally been approved, but now what will become of the successful Gates Foundation they’ve created together? This clearly has not been the easiest year on both Bill and Melinda Gates, as they’ve been struggling to keep their familial matters private to the public as much as possible. Let’s take a look at everything that we know about the duo’s separation here. 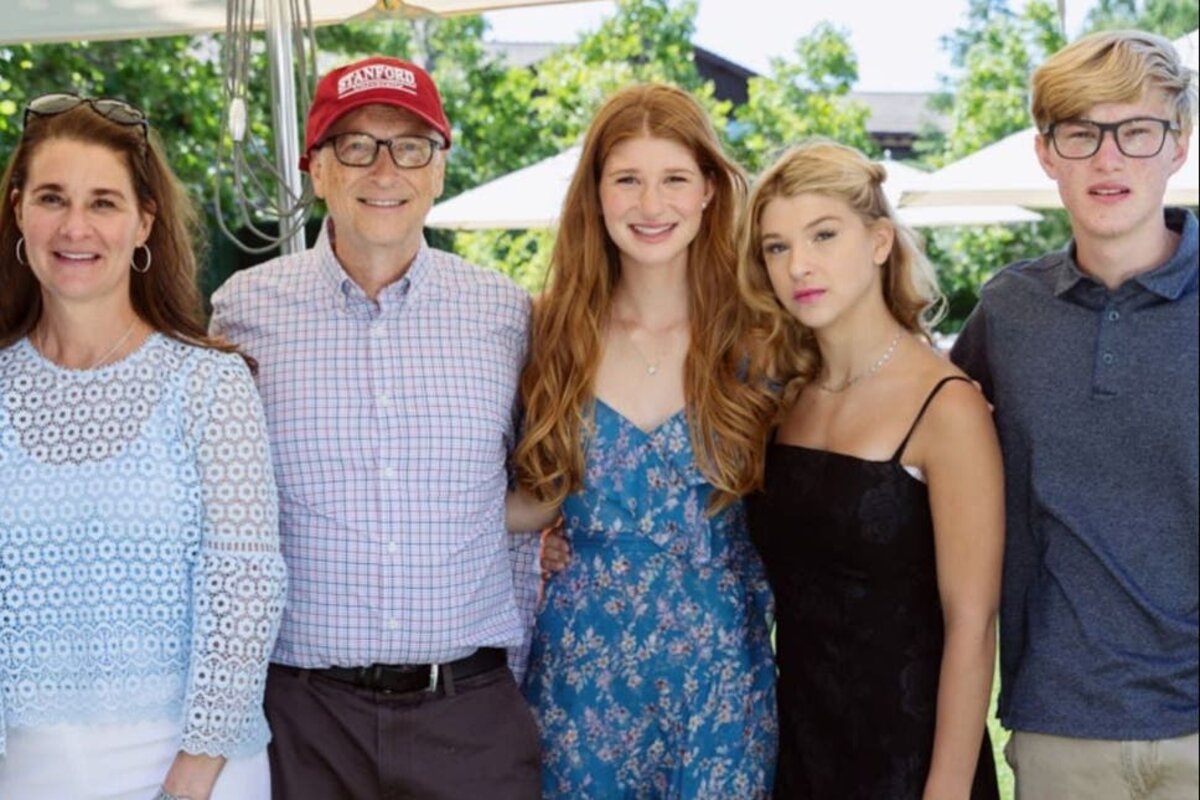 A long twenty-seven years of marriage

On Monday morning, the divorce of Bill & Melinda Gates was finally approved by the King County court in the state of Washington. The duo spent a long twenty-seven-years of marriage with each other, so we can guess that this split was not the easiest for them. Together, the newly-divorced couple have kids and have even created the Bill and Melinda Gates Foundation together, so how are they now coping with all of that?

Melinda French Gates first filed for divorce in May, and the documents revealed that the pair’s relationship was “irretrievably broken”. Melinda also specified that she would not be choosing to change her name and also did not offer any spousal support as she mentioned in the original filing of the divorce that it was not necessary. The outlines of their now-divided property were shown in a private separation agreement.

The pair also are parents to three kids, which include twenty-five-year-old Jennifer Katharine Gates, twenty-one-year-old Rory John Gates, and nineteen-year-old Phoebe Adele Gates. Upon the news of their parent’s divorce, Jennifer shared to her Instagram: It’s been a challenging stretch of time for our whole family. I’m still learning how to best support my own process and emotions as well as family members at this time”. 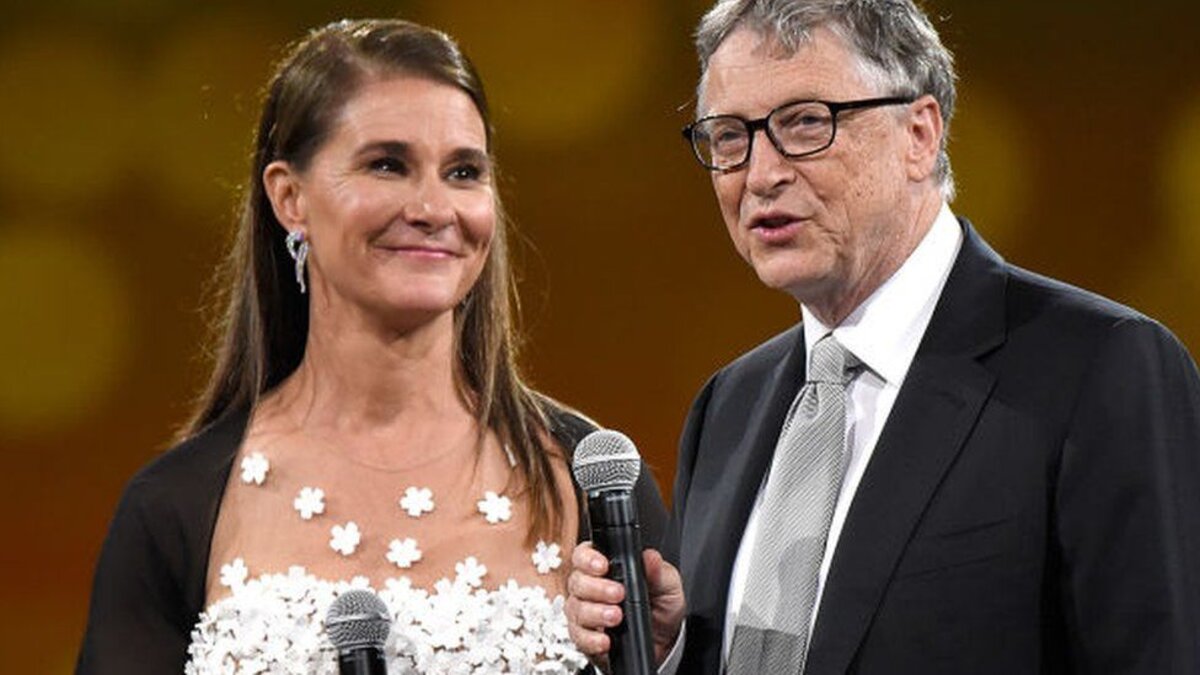 Upon the shocking news of their divorce, many initial concerns surrounding Bill & Melinda Gates were how the duo were going to continue with certain businesses that include their names, charitable dealings, and the foundation that the two created together called The Gates Foundation. Many people all over the world also wondered if this was going to somehow affect the Microsoft company in any way, shape, or form.

Bill Gates, who founded the company back in 1975 and now owns 1.3 percent of Microsoft’s shares, has not served as chief executive since 2000 and even stepped down from the board last year, so the divorce won’t really seem to have much of an impact on the company. As for The Gates Foundation, both Bill and Melinda Gates have agreed last month on continuing to run their organization together even after their divorce.

The Gates Foundation is considered the largest private philanthropic organization in the world for the past two decades, according to NBC News, so it’s no surprise that Bill & Melinda Gates want to continue with this success. NBC News also announced that “The foundation’s assets have been valued at nearly $50 billion, according to its financial statements”.

However, the couple also specified if, after two years, the duo decide that they no longer want their roles, then Melinda Gates will resign as co-chair and trustee, and Bill Gates would buy her out of the organization. NBC News announced that she would then “receive resources from him to do her own philanthropic work as part of the agreement”.

Bill and Melinda Gates first announced the news of their divorce back in May, when they said in a statement: “After a great deal of thought and a lot of work on our relationship, we have made the decision to end our marriage. Over the last 27 years, we have raised three incredible children and built a foundation that works all over the world to enable all people to lead healthy, productive lives”. 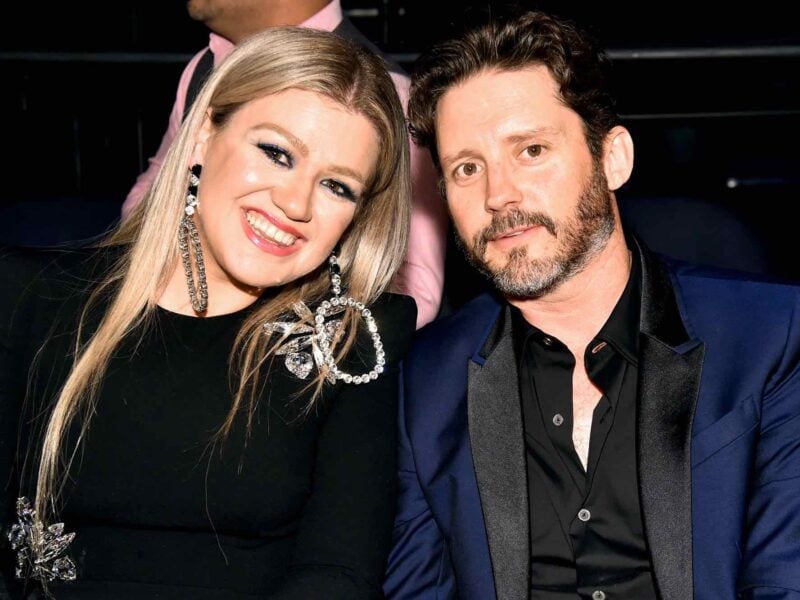 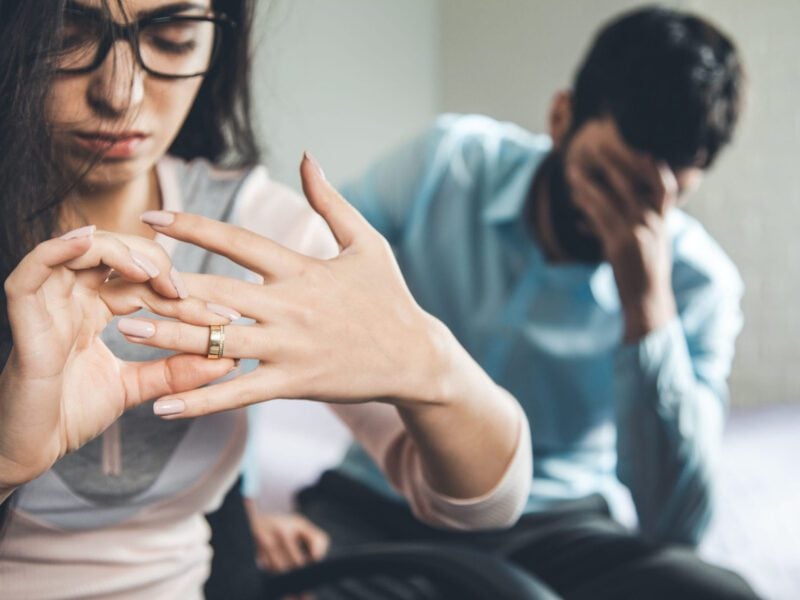