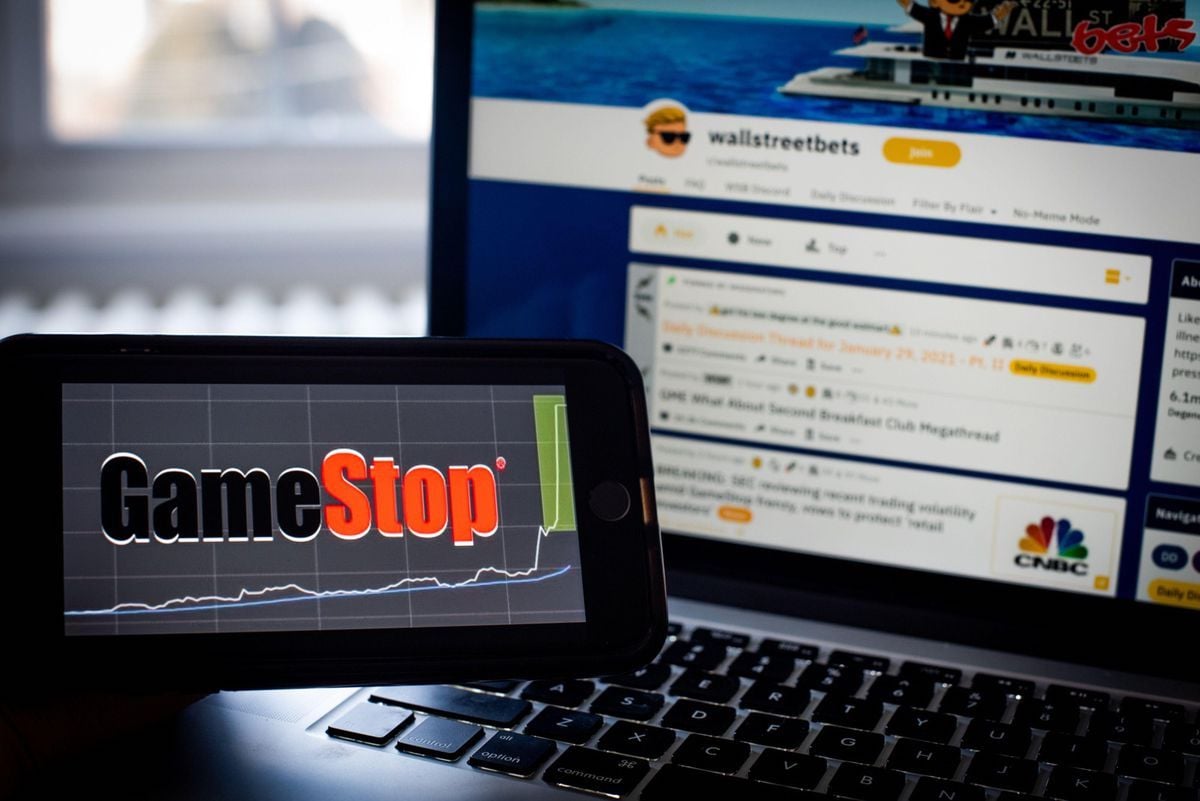 GameStop stock prices: See the people who lost it all

We’re nearly a month removed from the infamous #Gamestonks debacle, which saw individual investors crack the system and find a way to profit off of hedge funds & group investors’ unconventional methods. This kind of investment opportunity was of course taken away from individual investors, as the investing app Robinhood opted to no longer support the stock. But what has become of Gamestop’s stock prices?

Many people were negatively impacted by the outcomes of the #Gamestonks event, and while hedge funds were only minorly hurt from originally betting on GameStop to fail, it was the individual investors who got punched the hardest. Let’s take a look back at the history & events of what took place last month, and who was affected the most. 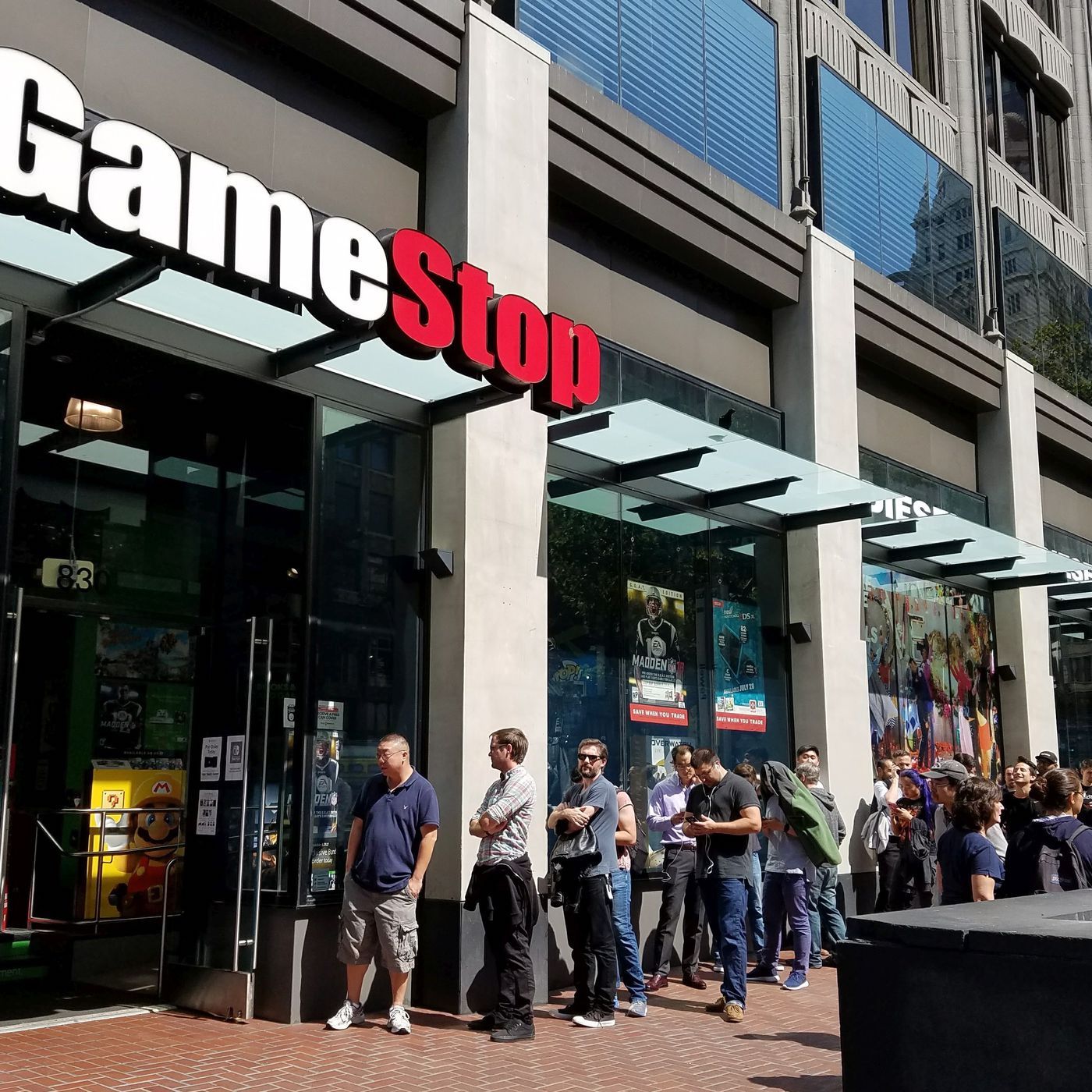 Founded in 1984 in Dallas, Texas, GameStop operated as a video game, consumer electronics, and gaming merchandising retailer. However, GameStop has seen a slow decline over the years due to numerous factors.

For one, as proven with DVDs & Blu-ray, the platform of physical media is dying, with streaming services & digital downloads serving as the prominent way to get your hands on the latest game. The market for video games is evolving, making it impossible for a business like GameStop to survive.

However, in January 2021, GameStop experienced a short squeeze which resulted in an increase in stock by about 500%. A short squeeze typically occurs due to technical factors in the market, when, for example, there’s a lack of supply but an excess of demand for a stock, due to short-sellers liquidating their positions. Essentially, profiting in the stock market off of a figure that’s going down. 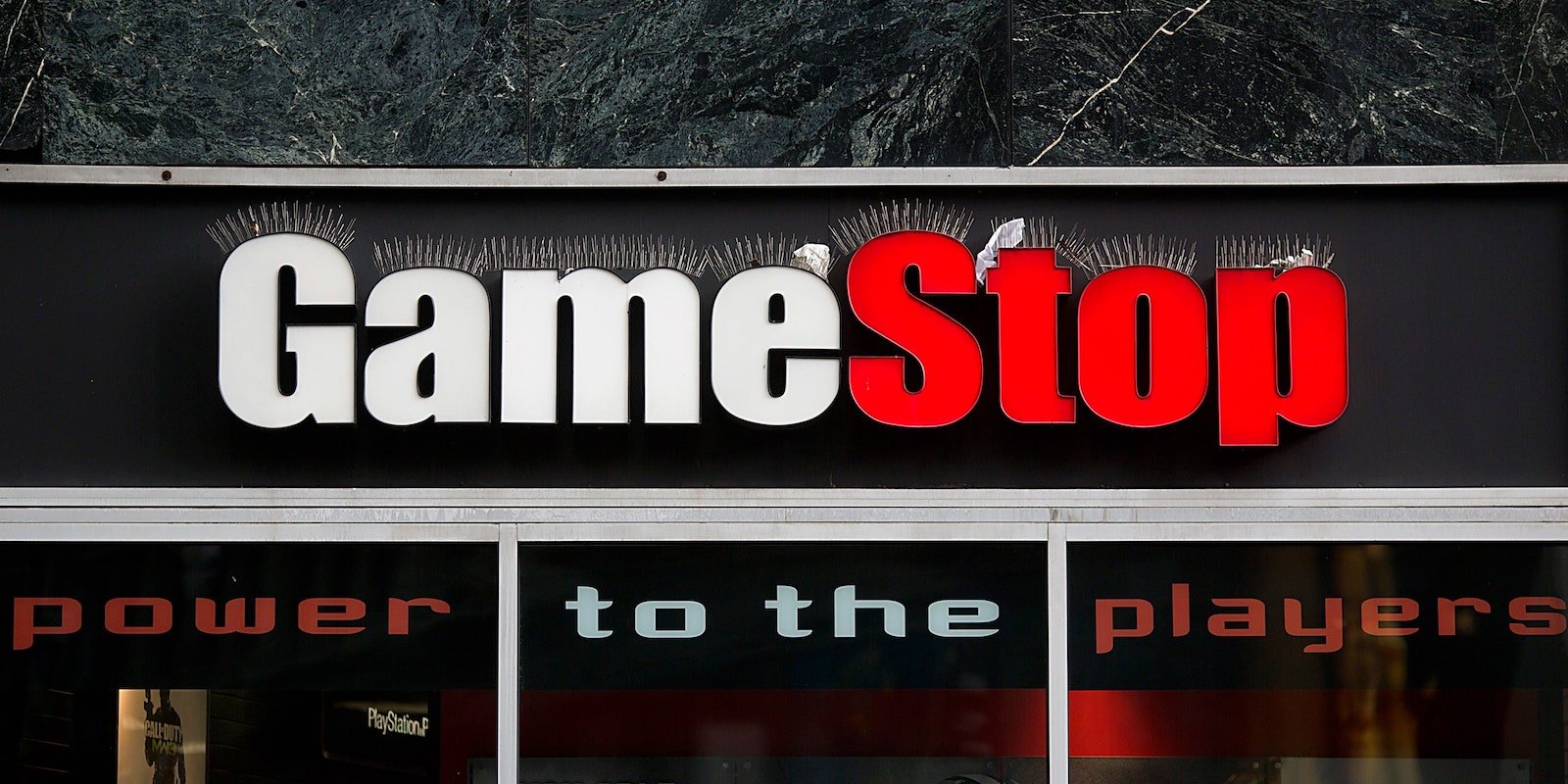 Given the fact that GameStop is a dated business that will likely die off soon, certain hedge funds & institutional investors opted to bet against this company succeeding, making a ton of money off of its decline. This result is something that both Wallstreet & smart betters took advantage of . . . until something shocking happened.

A group of young investors on Reddit called “wallstreetbets” inspired by free trading, like the Robinhood app, found a way as a group to squeeze the Wall Street hedge funds out of the trade, making the stock pop in the process. Elon Musk, the CEO of Tesla even supported the process when he tweeted out “Gamestonk” in hopes of the wallstreetbets community succeeding. 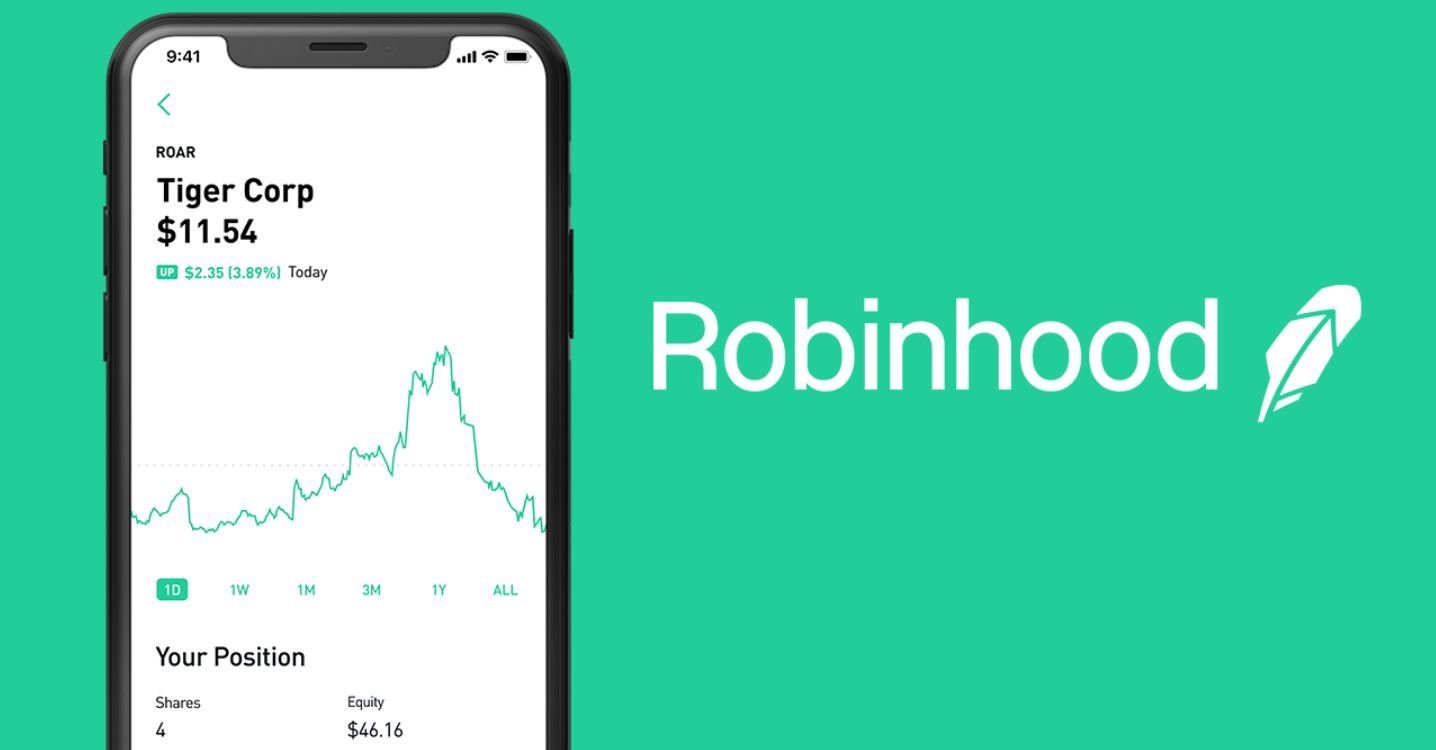 Robinhood calls off the operation

Robinhood users then posted on Twitter a message from the investor app that stated “This stock is not supported on Robinhood”, specifically related to GameStop, AMC, Nokia, and Bed, Bath, and Beyond.

Just before the stock exchanges opened the next day, Robinhood made the following post: “In light of recent volatility, we are restricting transactions for certain securities to position closing only, including $AMC, $BB, $BBBY, $EXPR, $GME, $KOSS, $NAKD, and $NOK.”

This move takes away the opportunity for individual investors to trade while institutional investors & hedge funds can continue to go about business as usual. Only in America, friends. 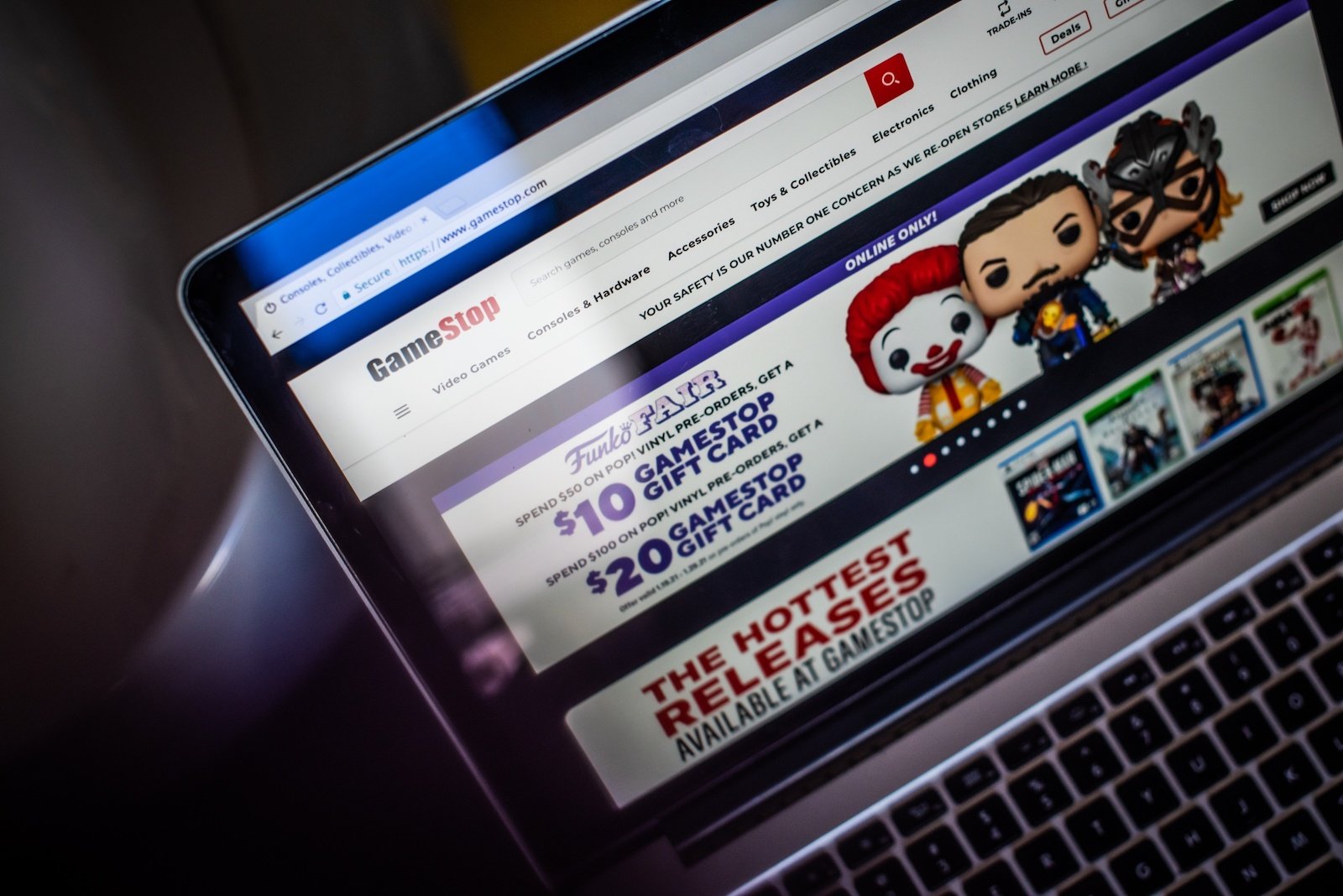 Many individual investors decided to make the YOLO trade, or the “you only live once” trade last month when they purchased shares from GameStop Corp., only to see this exciting stock plunge nearly 80%. While some individual investors were able to get out of their investment by cashing out, many opted to hang on in hopes of another climb. Sadly, the GameStop stock prices ultimately hurt many of these hopeful investors.

The Wall Street Journal recently conducted an interview with one of the investors, a twenty-five year old security guard named Salvador Vergara who took out a personal loan worth $20,000 to purchase GameStop shares; this is when the stock prices were at $234 each. Vergara, an avid user on Reddit followed the wallstreetbets and noticed GameStop’s insane rise in stock, and jumped on the opportunity like many investors.

Group investors & hedge funds take risks every day because they understand it’s a gamble, oftentimes able to financially recover just fine. But for individual investors like Vergara, this once glowing moment came crashing down faster than the meteor that took out the dinosaurs, many of which won’t financially recover for years. 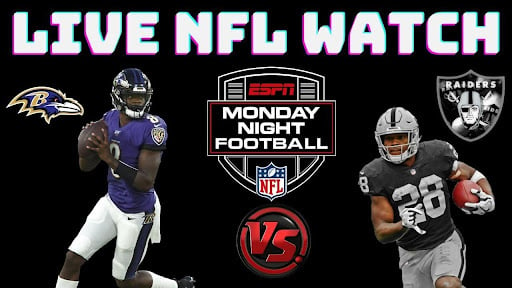