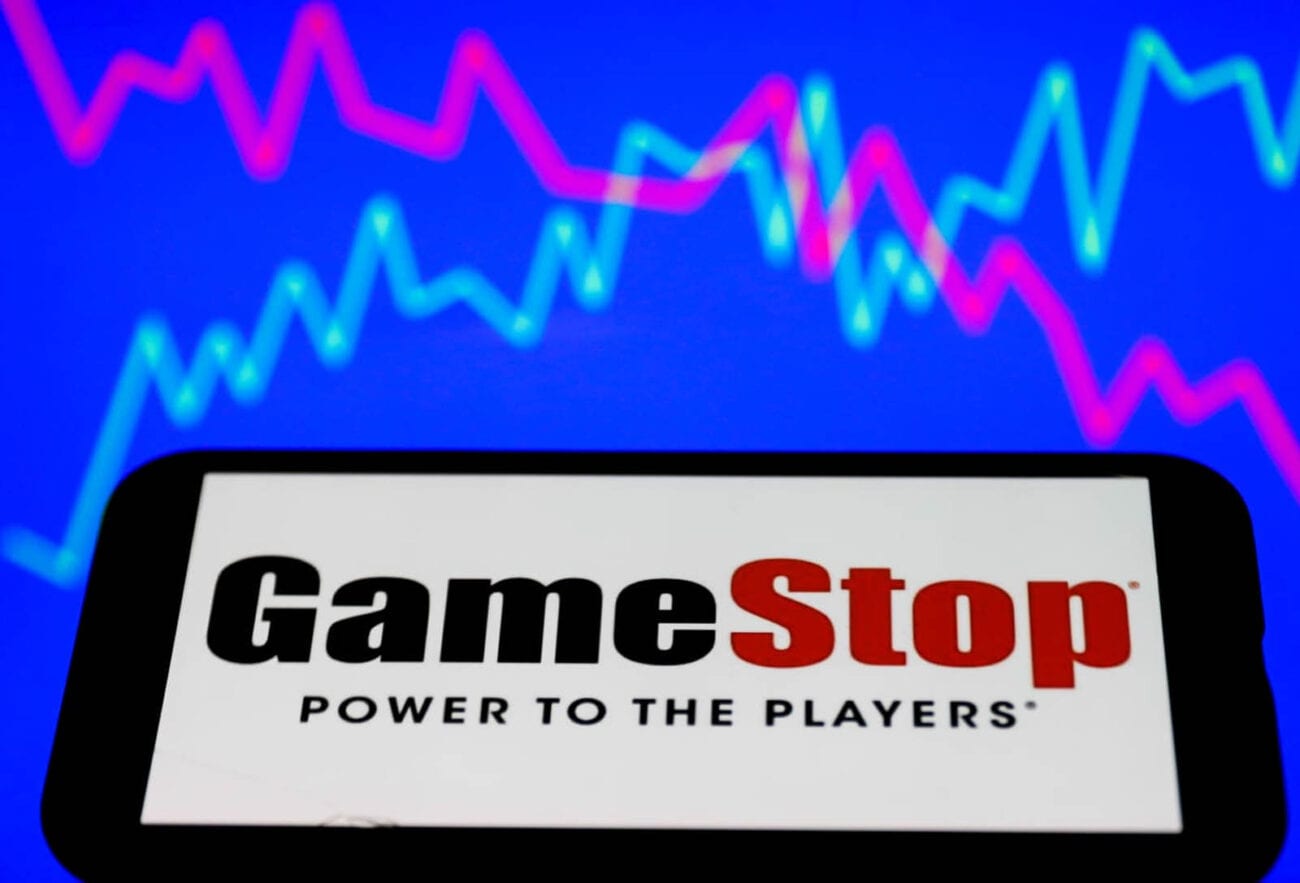 Hollywood seems to have forgotten the phrase “too soon” exists. It seems that the very moment something remotely headline-worthy happens film studios are looking for a way to make the story into a movie. The best example is their ardent attempt to make multiple COVID-19 & lockdown movies before the pandemic is even over. Now, we have a new hot movie topic getting studios all hot & bothered.

The GameStop situation, which threw the stock market (and the internet) into an absolute frenzy last week isn’t even over yet, but already Hollywood is trying to figure out how to cash-in on the historical moment.

We’ve caught wind of rumors that Netflix already has a project in the works with multiple names attached before there’s even a screenplay. Netflix isn’t the only production company scrambling to get a GameStop movie either. Here’s what we know about the potential GameStop projects. 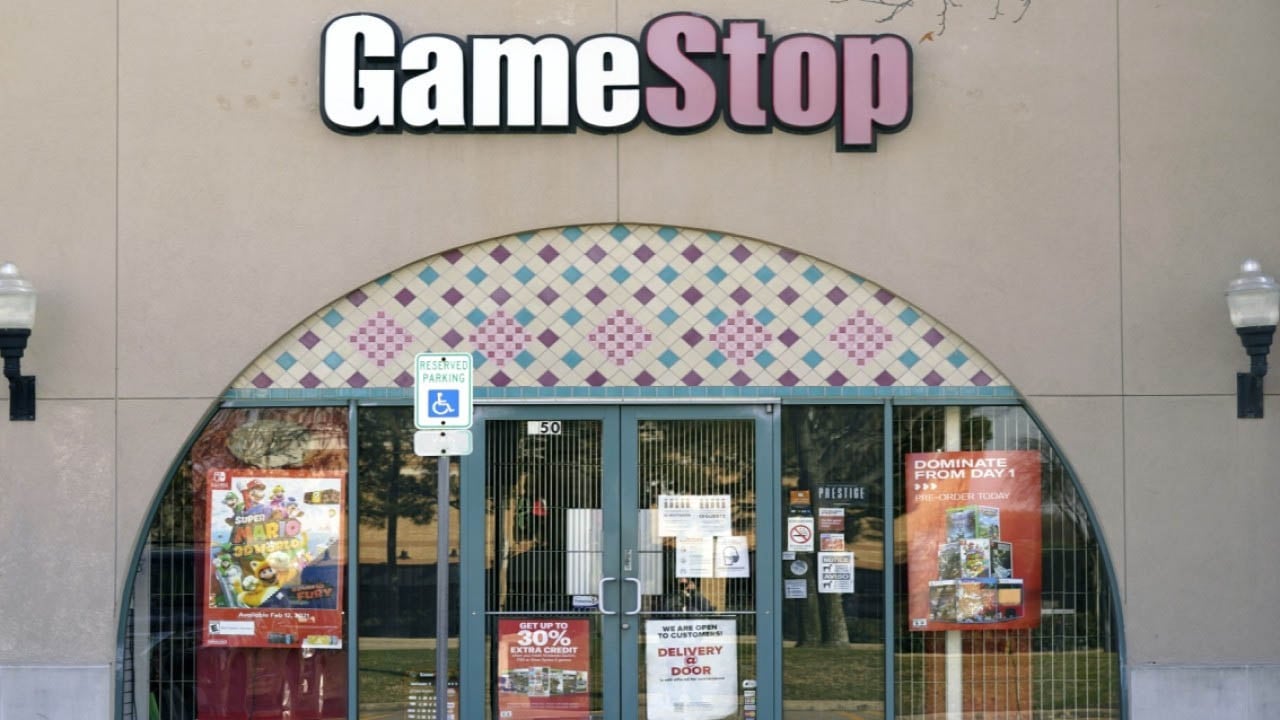 What is the GameStop story?

The story of GameStop’s stock (GME) is complicated, but we’ll give you the tl;dr. A subreddit called r/wallstreetbets banned together to buy GameStop stock for a few reasons. First and foremost: they like the company and they wanted to see it thrive – there had been numerous headlines about how the pandemic was going to put them out of business and their stock shares were only worth a few dollars each.

The second reason was they knew that a hedge fund had massively shorted GameStop stock. If you want an explainer on what this means you can find it in our other article right here. Thus, in purchasing GameStop stock in droves, the price skyrocketed hitting as high as over $400 a share at one point. Meaning the hedge fund was losing massive amounts of money.

In some ways it’s a protest like the Occupy Wall Street events, but with real consequences for the 1%. The story got murkier though when multiple stock trading companies put a freeze on GameStop stock and a few other stock options that r/wallstreetbets had an interest in. 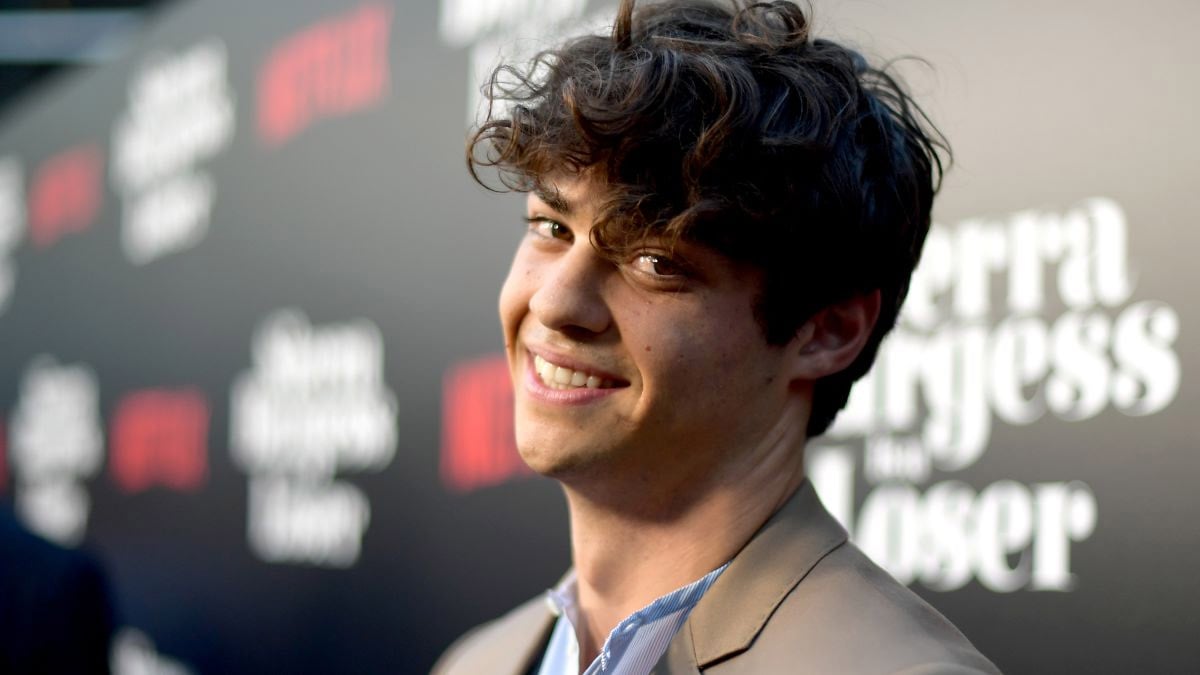 Netflix is reportedly talking with Mark Boal, best known for writing The Hurt Locker & Zero Dark Thirty, to write an unnamed script regarding the GameStop stock situation, which still isn’t fully concluded. Supposedly, Netflix has also already tapped actor Noah Centineo (To All the Boys I’ve Loved Before) to play a major role in the film, despite there being no script yet.

There’s also talk that Scott Galloway, a technology expert, will be the script consultant for accuracy. On top of this, Brad Weston and Nick Styne are said to be potential producers, with Mark Sourian as executive producer. 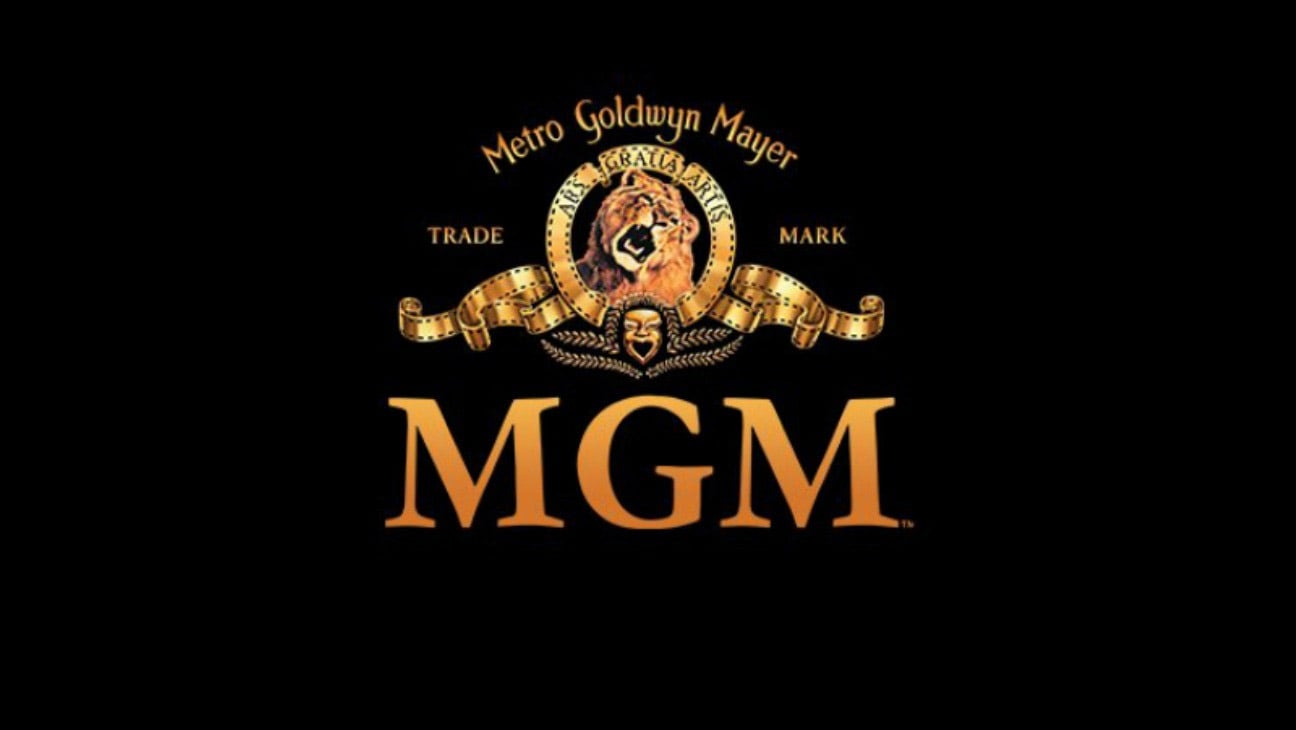 Of course, Netflix isn’t the only production company that realizes last week’s events are movie worthy. MGM is said to have purchased the rights to a currently unwritten book tentatively named The Antisocial Network that’s been proposed by Ben Mezrich – the same man who wrote a book called The Accidental Billionaires: The Founding Of Facebook, a Tale Of Sex, Money, Genius and Betrayal, which eventually led to the movie we all know as The Social Network.

There are fewer details about the MGM project and only Mezrich’s name is currently attached. Whether both of these movies will come to fruition or not, nobody can say with any certainty, but it seems as if Netflix might have the upper hand at the moment with so many more names rumored to be working on the film. 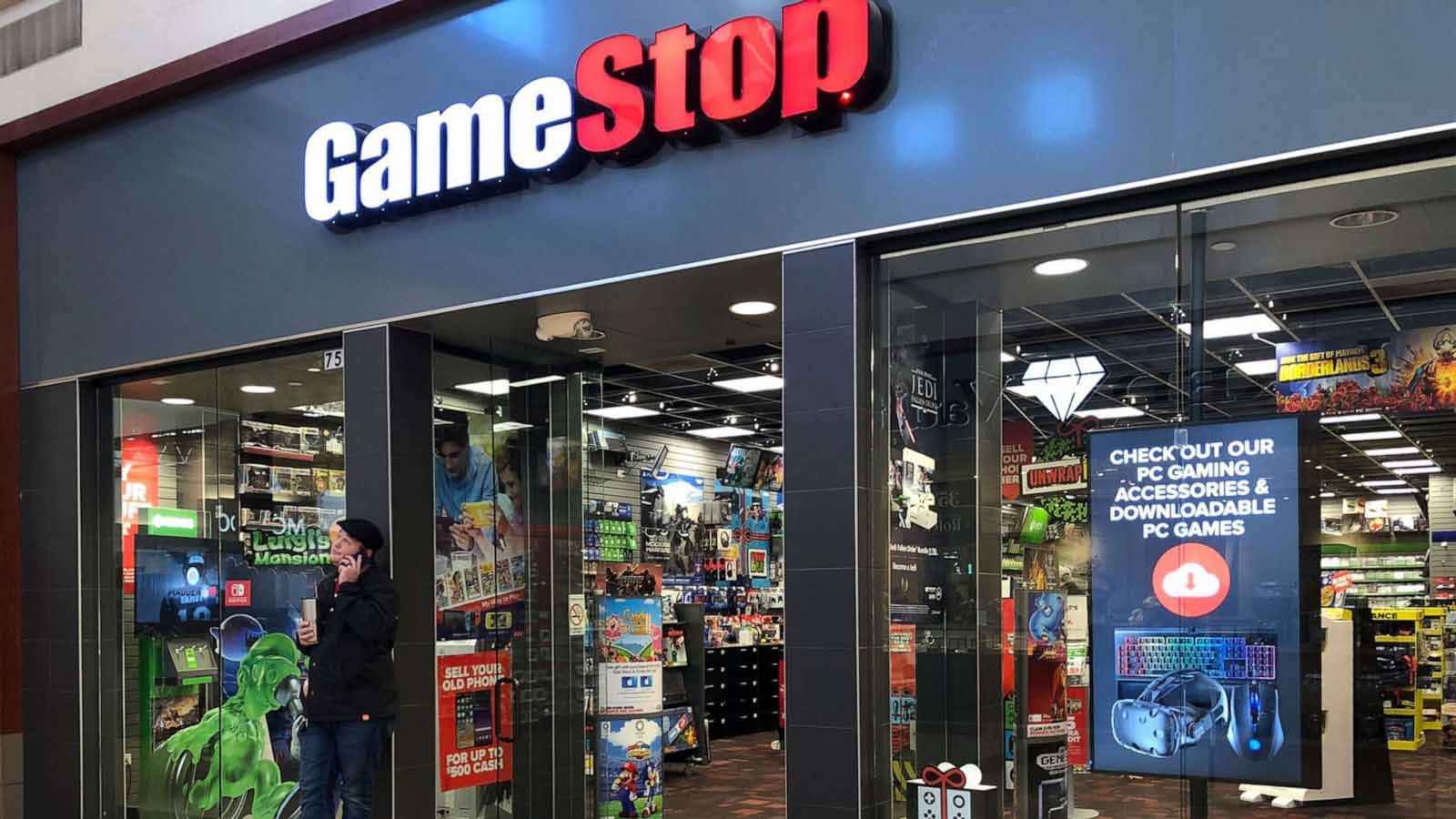 It sounds as if both Netflix and MGM are planning to take the dramatized narrative route when it comes to retelling the tale of the GameStop stock debacle. However, if both studios (and maybe some others) all aim for a narrative movie, there are bound to be titles that get overshadowed or shelved altogether.

What could behoove an eager studio is to go the documentary (or docuseries) route. Already the internet has been wondering what the people involved are thinking, and how this came to be. They’d likely be incredibly interested to see a documentary answering these questions.

Plus, it could allow the documentary to stand on its own without getting crowded out by one or more narrative features because it would be different enough to not be compared.