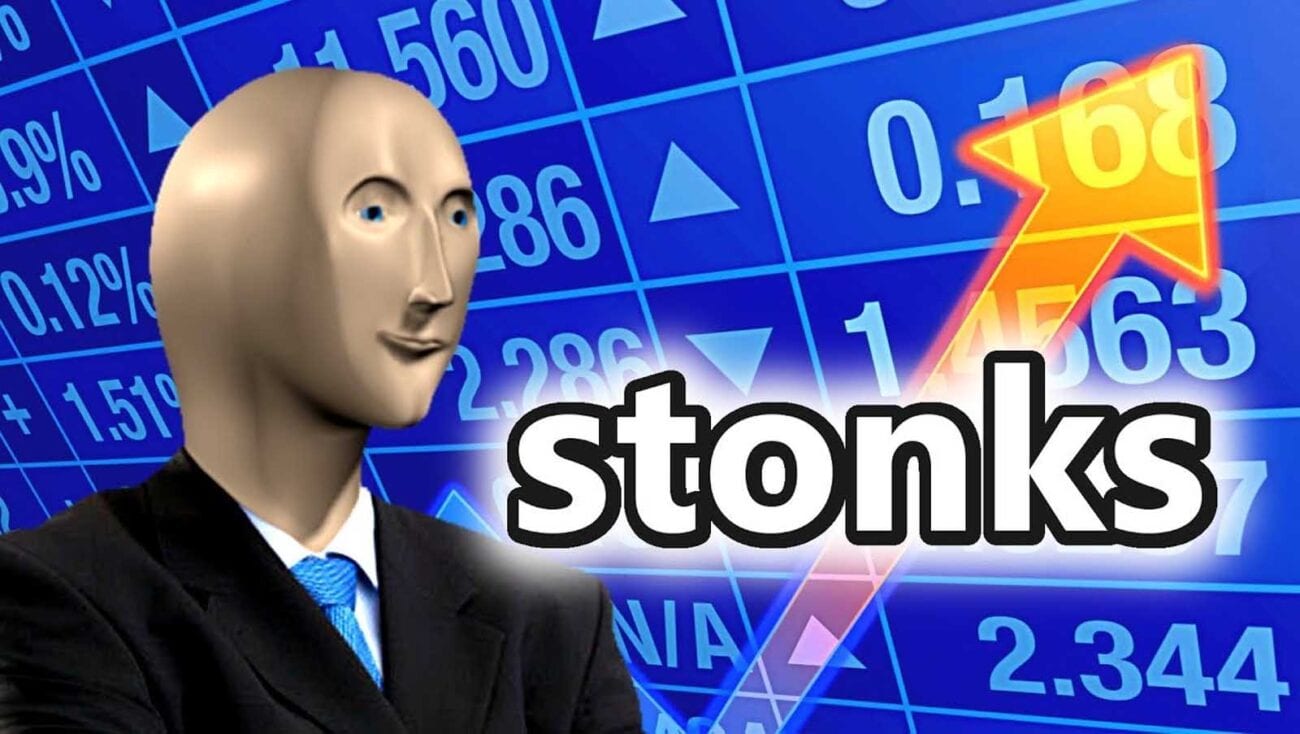 Wall Street is having a panic, Reddit is having a laugh, and social media is in absolute awe today. It’s a weird day, but after 2020 we’ve all come to accept that we live in a weird world – now we’re just embracing the chaos.

Redditors have banned together in order to short squeeze the guys on Wall Street who have been shorting GameStop stock (and a few others). Now, that’s a lot of fancy stock exchange talk, but have no fear. We explain the situation in layman’s terms more fully in this article.

The takeaway of the story is that the rich guys who game the system got played by a group of bored people on Reddit. Now Wall Street is losing money for their sketchy, albeit technically legal actions, and individual investors on apps like Robinhood are making bank.

This isn’t the first time the average person has taken issue with Wall Street – remember when the term 1% became a thing and people camped outside Wall Street office buildings for weeks? This protest just has real repercussions and people are living for it.

Game stop? Seems more like the games have just started

This new trend of buying up cheap stocks has barely begun and there’s nothing illegal about it. (Though there’s already some whiners on that subject.) This trend might make big time Wall Street companies think twice before short selling if Reddit decides to keep going with this – we’ve already seen other companies aside from GameStop benefit including AMC and Blackberry.

Jokes about the Leonardo DiCaprio movie Wolf of Wall Street was inevitable. We thought this one was pretty funny even if we are on the outside looking in on this trend.

Shoe’s on the other foot

Wall Street is known for doing all kinds of sketchy things with the stock market that are technically legal, but now that a few Redditors from Wall Street Bets are using their tricks against them there are a lot of people whining about how there needs to be more regulation.

GameStop sitting amongst Tesla and Amazon after reddit users make it a Fortune 500 company pic.twitter.com/AVUtcjs6gl

A little out of place

GameStop’s stock was painfully low not that long ago, but now the stock is trading for $347 at the time of writing this. Reddit wants to keep going and the thought of a game company that nobody likes becoming wildly successful is kind of hilarious.

Listen, we’ve already admitted that we aren’t actually in on this – we’re just watching with a big bowl of popcorn. (Actually it’s Chex-mix, but whatever.) We can only assume that Reddit user DeepF*ckingValue is one of – if not the only – mastermind behind the Wall Street Bets movement on GameStop. Hats off to them. 🎩

I've made more money from GameStop today than I have in the last ten years of trading in games to them.

GameStop is so notorious for skimping on buying back games that we actually have a meme article about it. Now people are finally feeling like they’ve gotten their money back – and then some.

At the end of the day all of these investors know that this could go south quickly at any time, but they’re having a lot of fun gambling in the meantime – and so far this is paying off incredibly well.