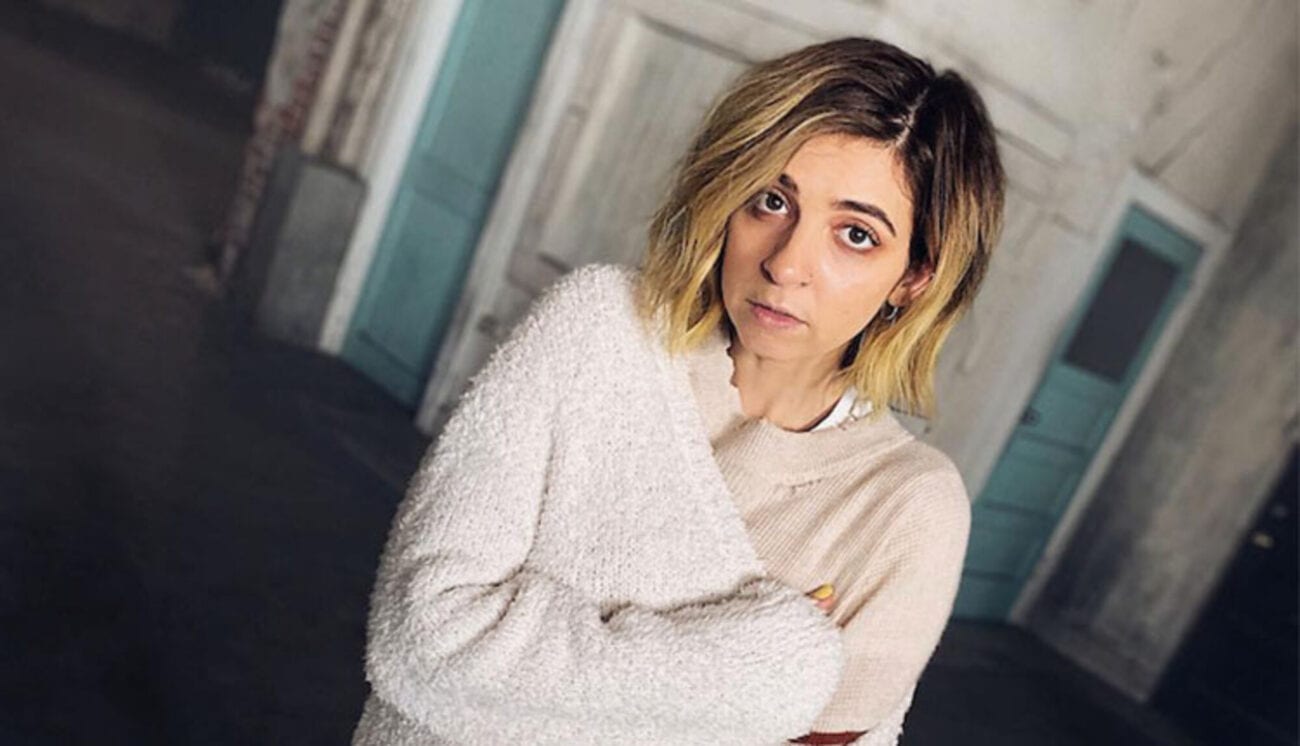 Should Gabbie Hanna stay off the internet? Read her strange poems

Social media star Gabbie Hanna has been making headlines lately for all the wrong reasons. The YouTuber has had quite a long history of calling people out for criticism over her music, poetry, and more. One thing is for sure: if you’re an influencer looking to start beef with Gabbie Hanna, you may want to think again. Just back in April, the star called out a book critic for negatively reviewing her poetry book.

The drama then unraveled to so much more, and a few other influencers and stars even ended up getting into all the wild controversy. For the most part, Twitter and the rest of social media sided against the social media star, especially after she went on to make a few more posts that could come off as a little bit narcissistic . . . So you may be wondering now: just how bad are the poems of Gabbie Hanna? Well, let’s take a look.

i still can’t believe i wrote a funny, engaging, thematic poetry book about sexual assault, mortality, childhood abuse, mental illness & suicidal ideation as my first release— and all people cared to share was “link in bio” and “family is relatives” pic.twitter.com/tCLGnoavCm

How the controversy started

If you’re no stranger to keeping up with all the drama and tea of social media stars and influencers, then we’re sure you know all about Gabbie Hanna and the controversy that surrounds her, whether you like her or not. While the timeline for all the beef Gabbie Hanna has had with others extends far beyond just these past few months, let’s just focus on the drama that happened a few months ago over her poems.

If we were to fill you in on every messy situation she’s had, we’d probably be here all day so let’s just focus on Gabbie Hanna, Rachel Oates, and Gabbie’s poems. Back in April, the star took to Twitter to call out YouTube book critic Rachel Oates for making numerous videos criticizing her poems over the past years. This was mainly over a poetry book she released in 2017 called Adultolescence.

Many poems from the Adultlescence books were considered so cringe-y to other folks that they even went on to become memes, and of course, this angered Gabbie Hanna. After ranting over the criticism she faced, she specifically called out the book critic, referring to her as “Rachel Oatmeal” and called her a “loser”. She then posted the tweets onto her Instagram story, and then called her “manipulative” and “narcissistic”.

some of my personal favourite gabbie hanna poems 😁 pic.twitter.com/LjB6BLrpNn

Of course, this incident sparked a back and forth between Rachel Oates and Gabbie Hanna, all over some poems that one party didn’t happen to like as much as the other . . . This drama even got other influencers to join in on the drama, and most ended up taking Rachel Oates’s side. As for the rest of Twitter . . . let’s just say Gabbie Hanna lost a couple of fans that week.

So now you’re probably curious about the poems of Gabbie Hanna. Do you want to see what sparked all this controversy in the first place? Well, we’ll show you the few of them that have been going around as memes. Let’s start with the most popular one titled: “Relatives”. “Relatives” is a pretty short one, it goes like this: “Time is relative. Beauty is relative. Family is relatives”. . . Yeah, we’ll let you form your own opinion on that.

Another one being shown all over the internet is titled “Iron”, another piece from 2017’s Adultolescence. This is another short one, and it reads: “When I was young my mom used to check if the iron was hot by touching it, and, I don’t know,I just feel like there’s a metaphor in there somewhere”. In her defense though, these are the absolute worst of the worst ones. Let us know what you think in the comments. 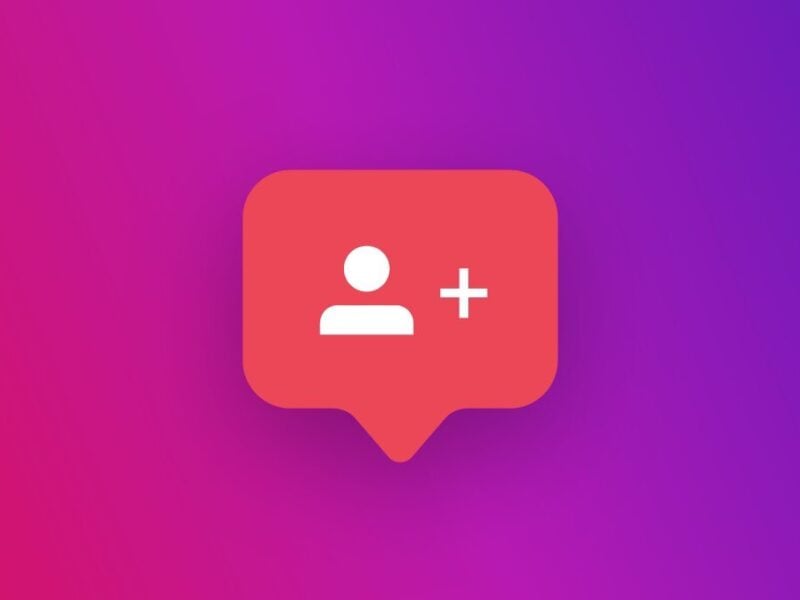