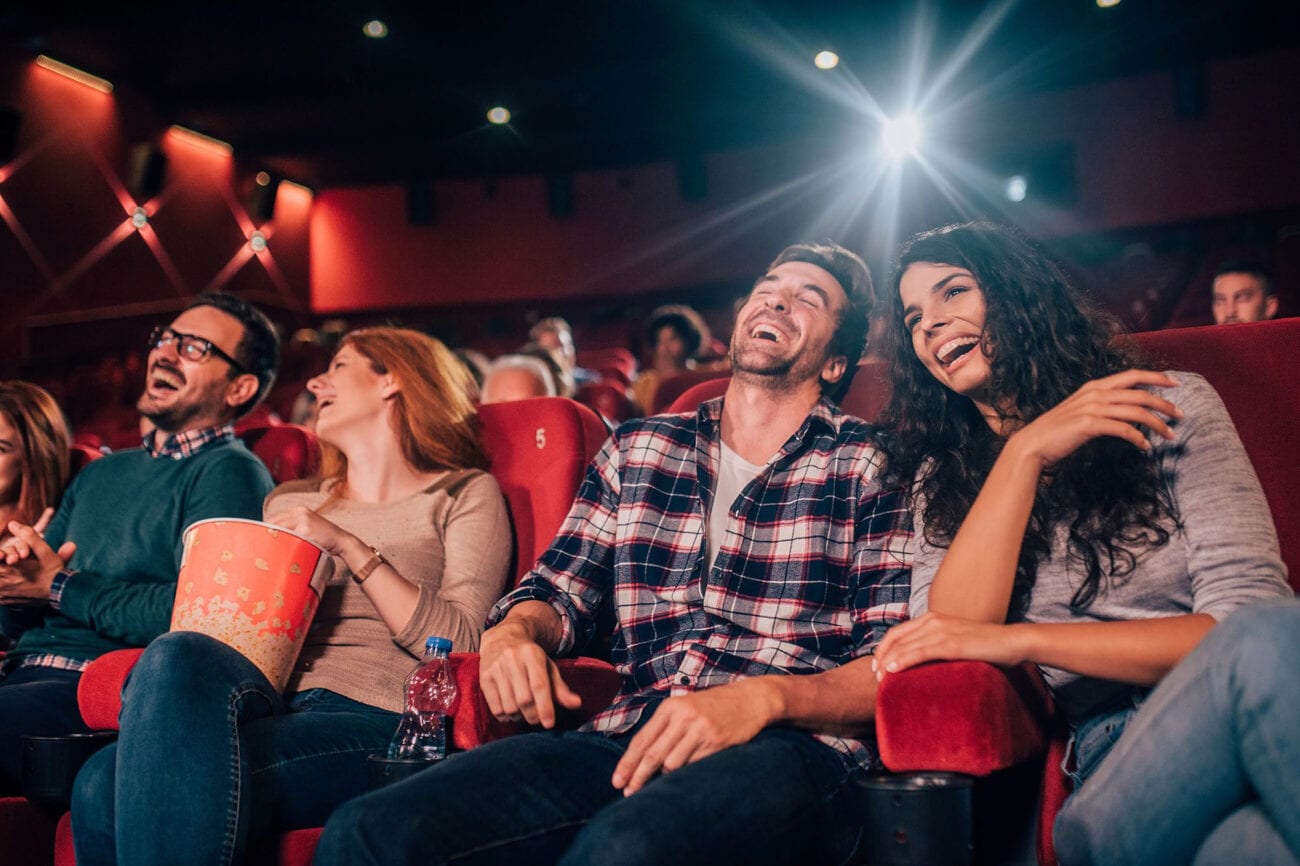 Cheer up! These fun movies on Netflix will surely put a smile on your face

We all have those days when nothing seems to go our way. When life seems horrible though, at least we have our simple pleasures like entertainment to make us feel less down & out. Instead of dwelling in the horrible day you’ve had, why not find some fun movies on Netflix to watch that are sure to make you forget all about it for a little while?

If you’re looking for a little bit of escapism to help cheer you up, we’ve got you covered. Check out our list of all the fun movies that you can enjoy on Netflix right now, and soon, we’re sure you’ll be turning that frown upside down. 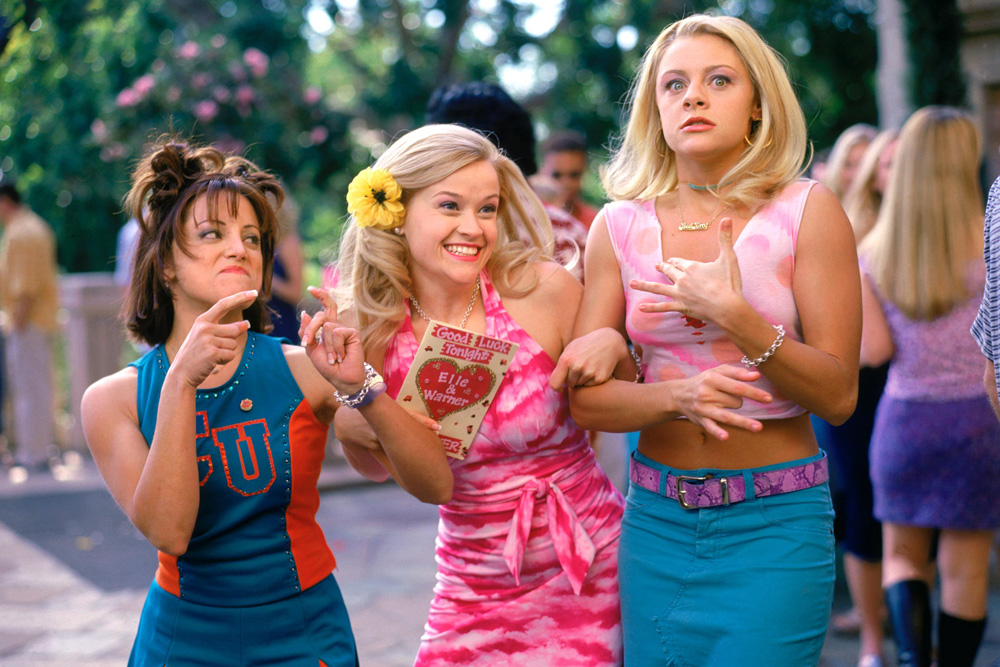 Legally Blonde is one of the most classic chick-flick-comedy films out there. It’s certainly one of the most fun and lighthearted movies to come out of the 2000s, and what’s better is that it’s currently available to be streamed on Netflix. Talented actress Reese Witherspoon plays the iconic character Elle Woods, who is a caricature of the stereotypical “dumb-blonde” trope.

However, what’s refreshing is that Elle Woods proves that she’s more than just a beautiful, airheaded blonde girl in this film. While all she wants is to get married to rich boy Warner Huntington III, he tells her she’s too much of a blonde for them to get married. This prompts Woods to prove herself by going to Harvard Law school and show she’s more than just a fashion-loving sorority girl.

This film is full of heart and lots of fun. The character of Elle Woods soon became one of the most iconic movie characters from the 2000s, known for her hot fashion sense and hilarious quotes. We guarantee you that you’re going to have a blast watching this movie. 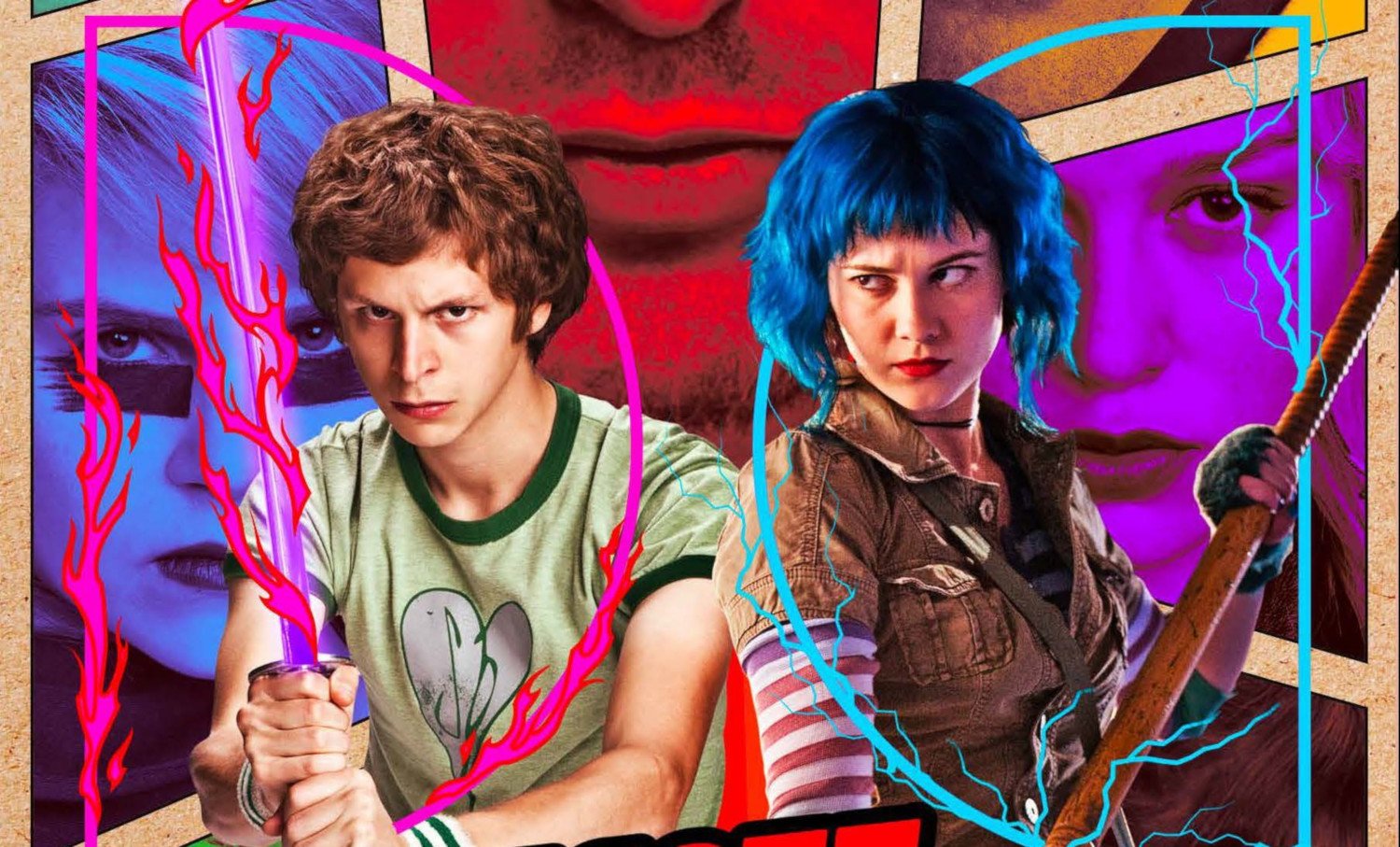 Scott Pilgrim vs. The World

If we’re talking fun movies on Netflix that offer some much-needed escapism, then of course you bet you’re going to find Scott Pilgrim vs. The World on our list. Edgar Wright is an absolute god at creating fun, comedic, and creative movies like this one from the likes of Baby Driver to Hot Fuzz, but this film remains a cult classic that will certainly go down as his magnum opus.

So what’s this film about? If you haven’t watched this masterpiece yet, then you’re certainly in for a treat. The film centers on Scott Pilgrim, a bass guitarist in a band who falls head over heels for the calm & collected Ramona Flowers. However, Scott Pilgrim must first defeat an army of her evil exes before the two can be together. Watch this one for a good time. 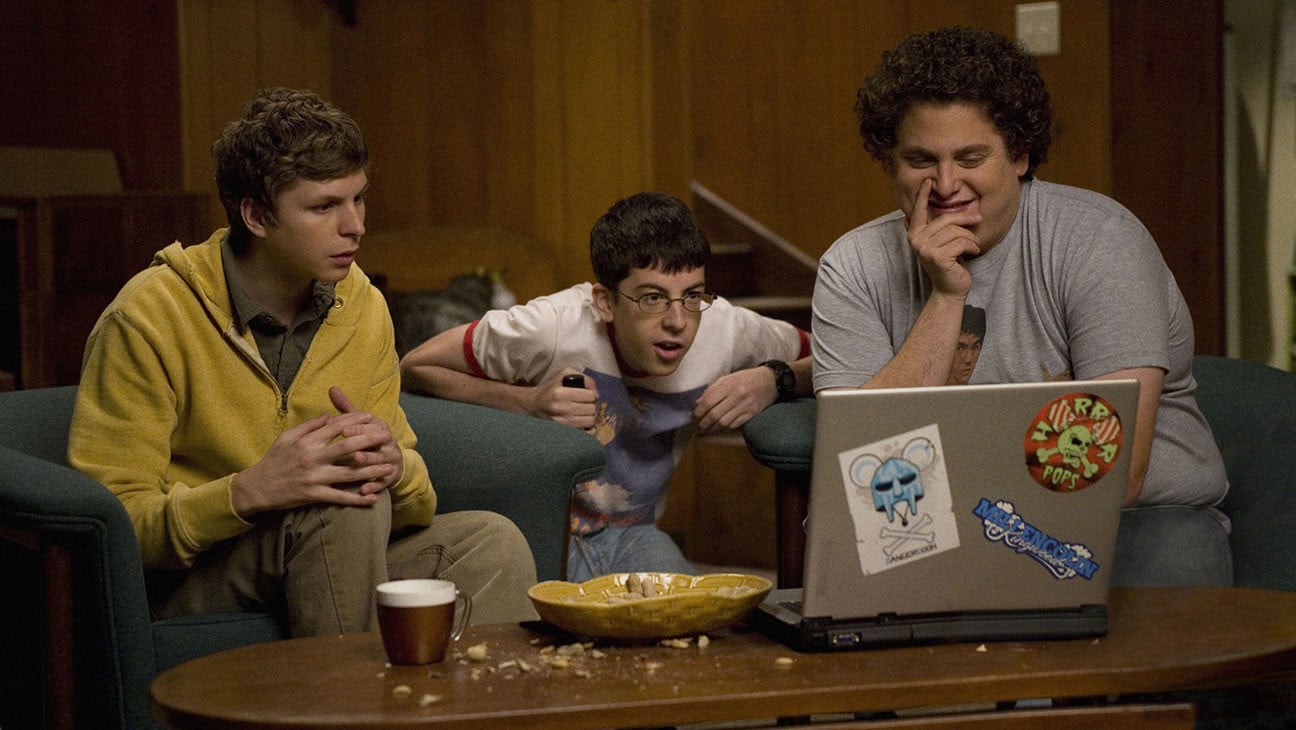 This is the second Michael Cera film to make it to our list, so we certainly have to give the actor some props for helping out tons of movie watchers who are in desperate need of some lighthearted escapism. Superbad is exactly that, and it’s a raunchy, laugh-out-loud comedy that is sure to make you forget all about your worries. This film is always considered by most people as one of the best comedies of all time.

If you haven’t yet seen this movie, we’re sure you’ll understand the hype immediately once you press play. Aside from Michael Cera, this film stars some other comedic gods as well like Jonah Hill, Seth Rogen, Christopher Mintz-Plasse, Emma Stone, Bill Hader, and tons more.

Superbad tells the tale of two inseparable best friends who are invited to a huge house party, and spend the entire day trying to get alcohol for the party along with their geek friend in hopes of losing their virginities before college. We assure you it’s a blast.