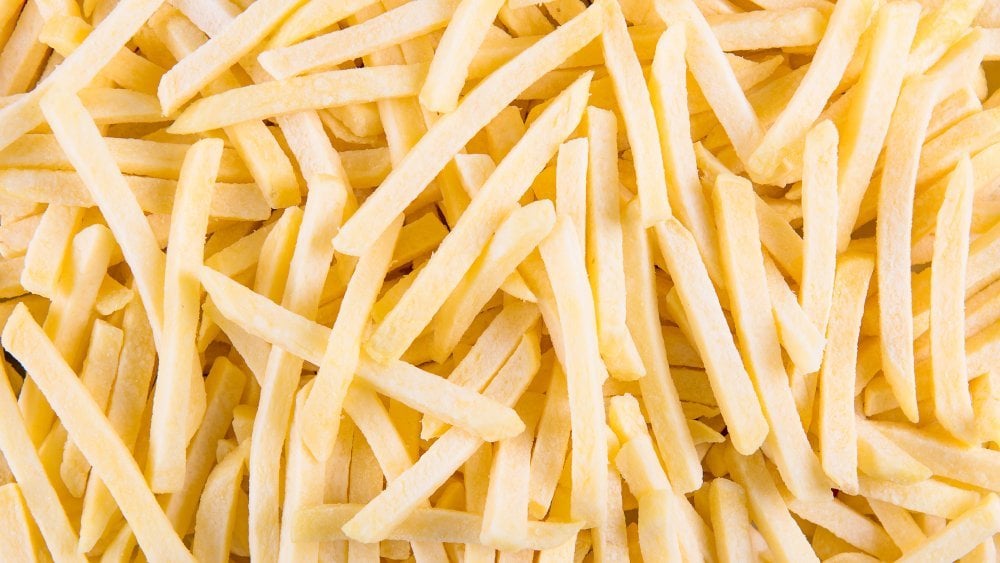 Who could’ve figured an argument over french fries could lead to murder and a life sentence? That’s exactly what happened when one man decided his wife leaving some french fries in the freezer was worth killing her.

As married people can attest, little domestic disputes add up over time, and while frequent homicidal daydreams can play out in your head, usually your true crime fantasies of finally offing your spouse after he leaves his dirty underwear on the kitchen sink for the thousandth time don’t play out IRL. Unfortunately for this couple, one bag of frozen french fries led to a nasty turn . . . or did it? 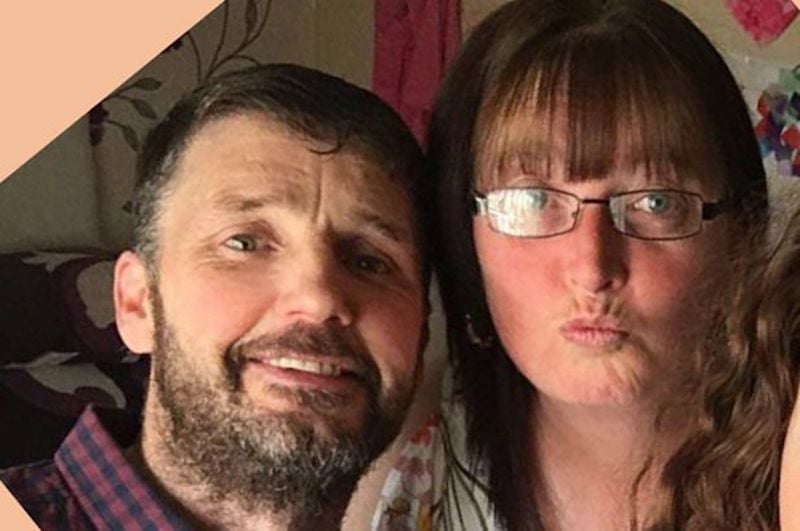 A three-pound bag of fries

No, not three pounds worth as in weight (you’ll never see us complain about a story involving a copious amount of french fries though), but pounds as in money. This true-crime tale takes place in the UK and involves a £3 bag of “chips”.

Forty-nine-year-old Thomas McCann had been married for twenty-five years to his wife, Yvonne, who was forty-six at the time of her death. McCann was reportedly angry that Yvonne left out a bag of frozen french fries. These fries are the Ore Ida variety that you pick up in the grocery store and bake in your oven when it’s dinnertime, saving you a trip to the fast-food joint, or if you’re in England, the chippy.

However, according to prosecutors, the offending left-out bag of french fries was only the straw that broke the camel’s back. They uncovered that this true crime was spurred earlier when Yvonne McCann had an affair in 2013. Prosecutors further detailed the McCanns had been married since they were teenagers, and the affair kickstarted Thomas McCann’s jealous rage, leading to murder over a left-out bag of fries. 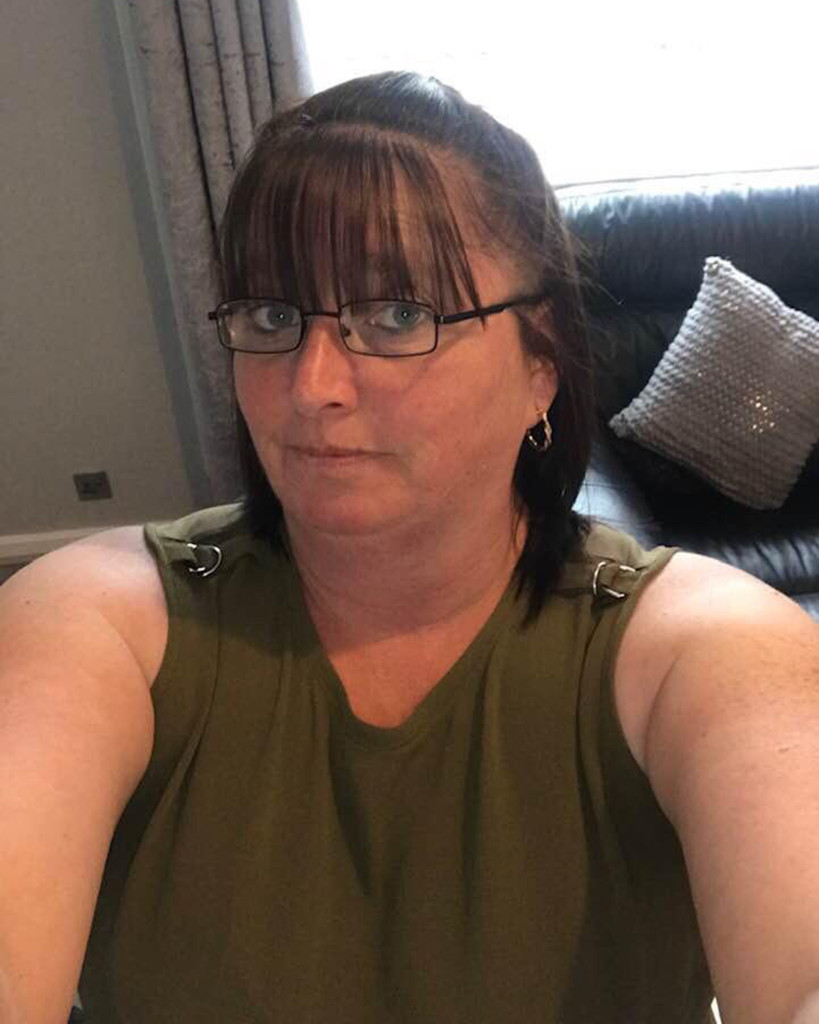 It’s unclear how or why the french fries were left out of the freezer. Maybe Yvonne was going to cook some yummy fries, or perhaps she cooked some, but then got distracted by doing the dishes. Or maybe she threw them on the counter and left them there to thaw and go bad for some unknown reason – science experiment? Either way, her husband thought the crime of leaving fries out was enough to commit the true crime of murder.

What we do know is after the offending bag of fries was discovered, prosecutors claimed they had an argument. “During that argument, it is now clear that the defendant attacked Yvonne, strangled her to death in the bathroom, and thereafter he dismembered her body in the bath.”

To try and cover for his grisly true crime, Thomas McCann used his cell phone and dis dismembered wife Yvonne’s to tell their four kids that their mom “stormed out” after the french fry fight and all was well. 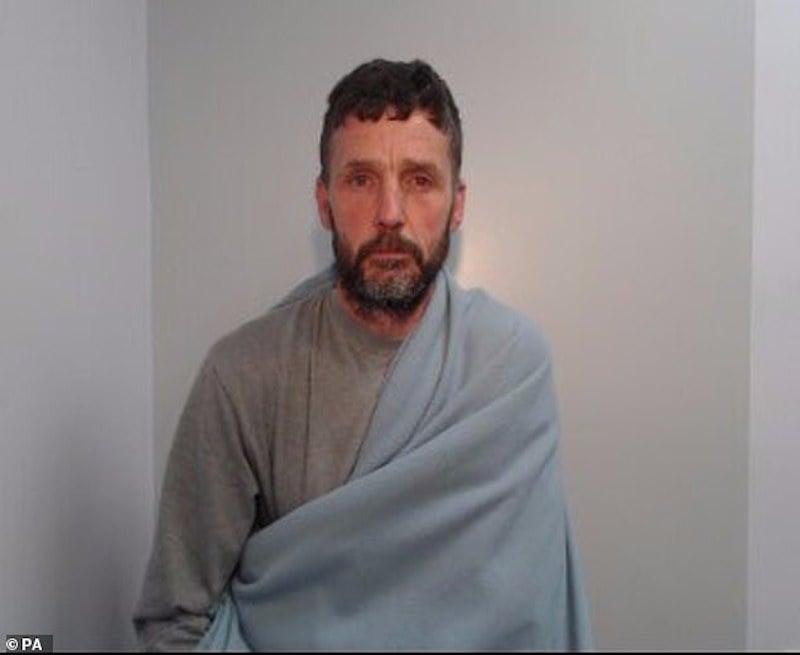 Sniffing out the crime

The next morning, people who were out walking their dogs began discovering bits & pieces of Yvonne McCann in two garbage cans during the following Monday, which was a bank holiday in the UK. The two garbage bags were found half a mile apart, so while Thomas McCann tried to cover his true-crime tracks, he was ultimately thwarted by the power of dogs’ noses.

After finding the bags, police scrounged through security footage and found the video of Thomas McCann dumping the bags in the respective bins. Worse, he also threw eight bags in a recycling center the same night, but it was unclear if those bags contained Yvonne’s remains. 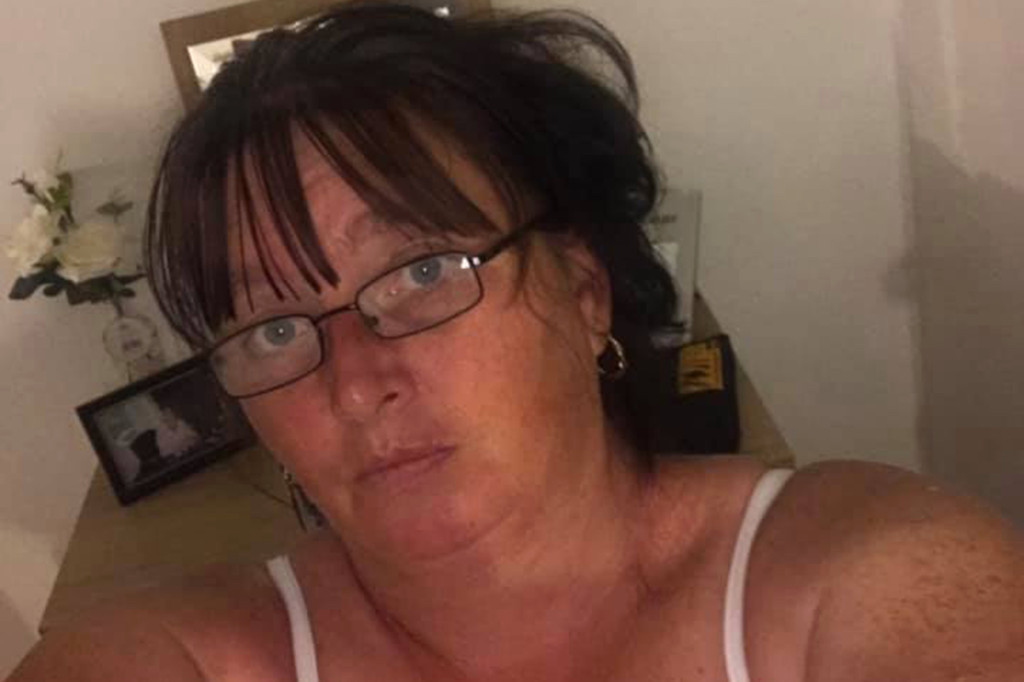 Praying for the end of time

After being called in for questioning, Thomas McCann eventually confessed, telling police he had “lost control and could not stop”. He was sentenced to life in prison with a minimum term of thirteen years and four months per The Independent.

“Your actions after the killing amount to serious aggravating factors. The defence suggests a combination of self-interest and panic, but what you did makes a terrible case even more horrific and even more upsetting to those concerned”, Judge Alan Conrad QC told McCann as he passed sentence. “Yvonne McCann was a woman with a great deal to live for and a great deal to look forward to when her life was so cruelly cut short by you.”

In a victims’ impact statement, their daughter Rachel Lawson detailed how she and the rest of their children felt in the aftermath of this true crime. “We are all really struggling with this. We love our mum very much, we also love our dad.”