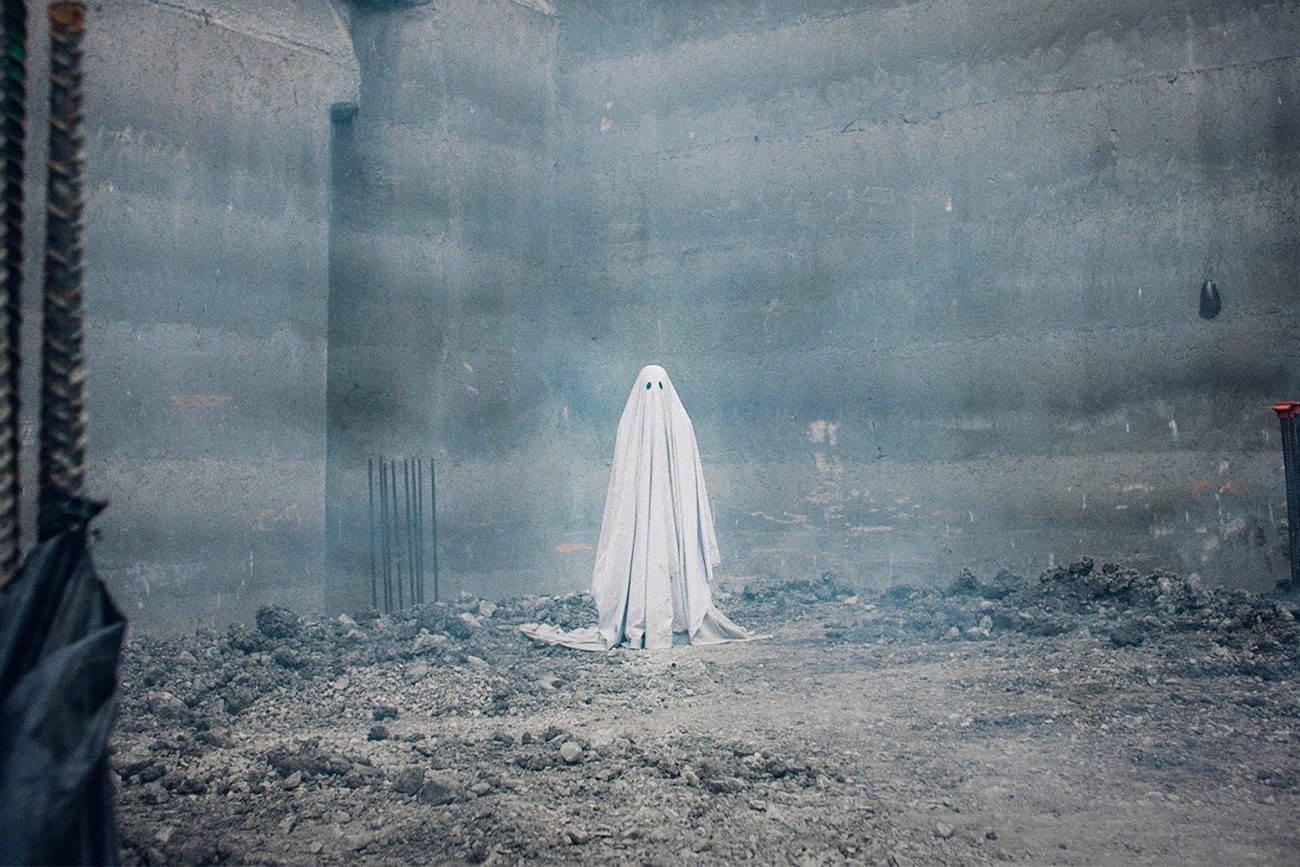 ‘A Ghost Story’, ‘The Incomparable Rose Hartman’, ‘City of Ghosts’

A Ghost Story (A24 Films)
on limited theatrical release now

A Ghost Story sees a white-sheeted ghost return to his suburban home to console his bereft wife, only to discover he’s become unstuck in time. Forced to watch on passively as the life he knew slowly slips away, the ghost embarks on a cosmic journey through memory and history, confronting life’s ineffable questions and the enormity of existence. The film, directed by David Lowery (Ain’t Them Bodies Saints), is pegged as a “singular exploration of legacy, loss, and the essential human longing for meaning”. Stars Academy Award-winner Casey Affleck (Manchester by the Sea) and Academy Award-nominee Rooney Mara (Carol). 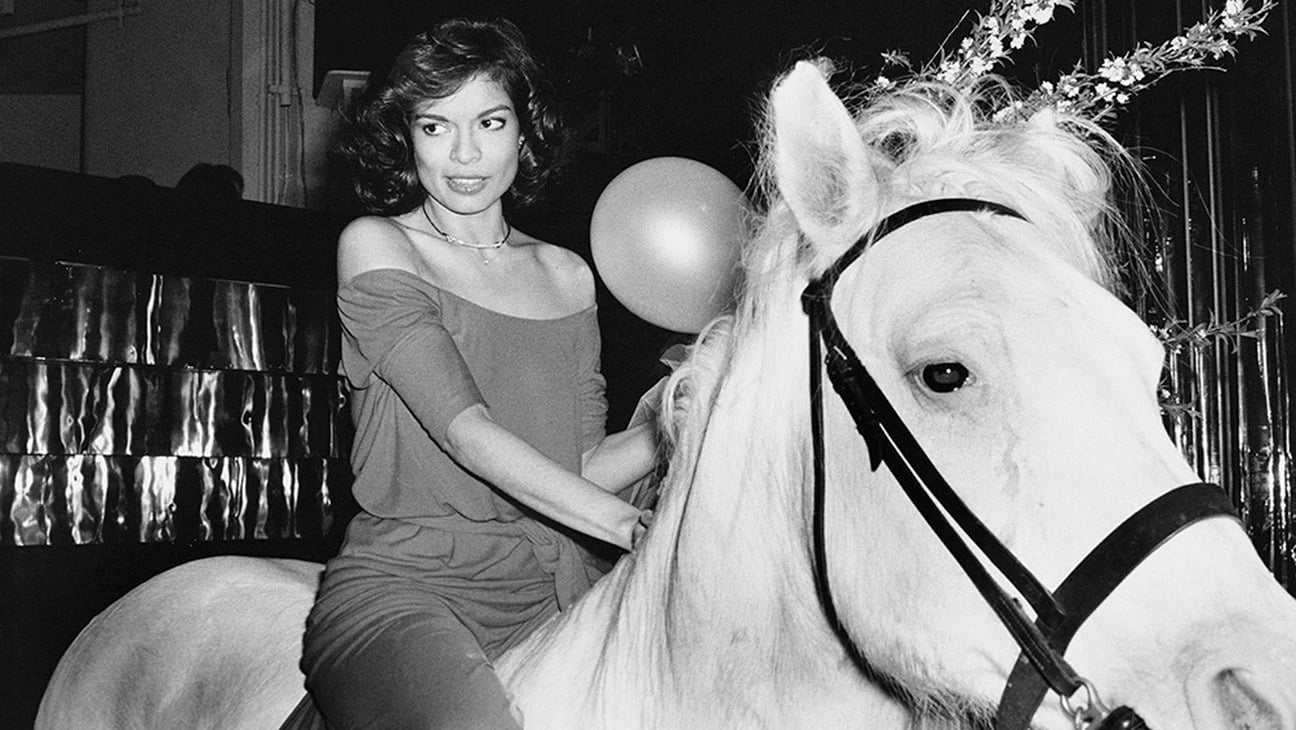 In his directorial debut, Otis Mass delivers an intimate portrait of the life of Rose Hartman, a long-time documenter of New York City’s nightlife scene. With a career that spans decades, Hartman’s uncanny ability to capture celebrities, designers, socialites, and artists – from Bianca Jagger to Andy Warhol – during their most candid moments has allowed her to build an almost unparalleled body of work. Mass promises Hartman’s “work will draw you in” and that The Incomparable Rose Hartman will allow us all to “understand this force of nature”. 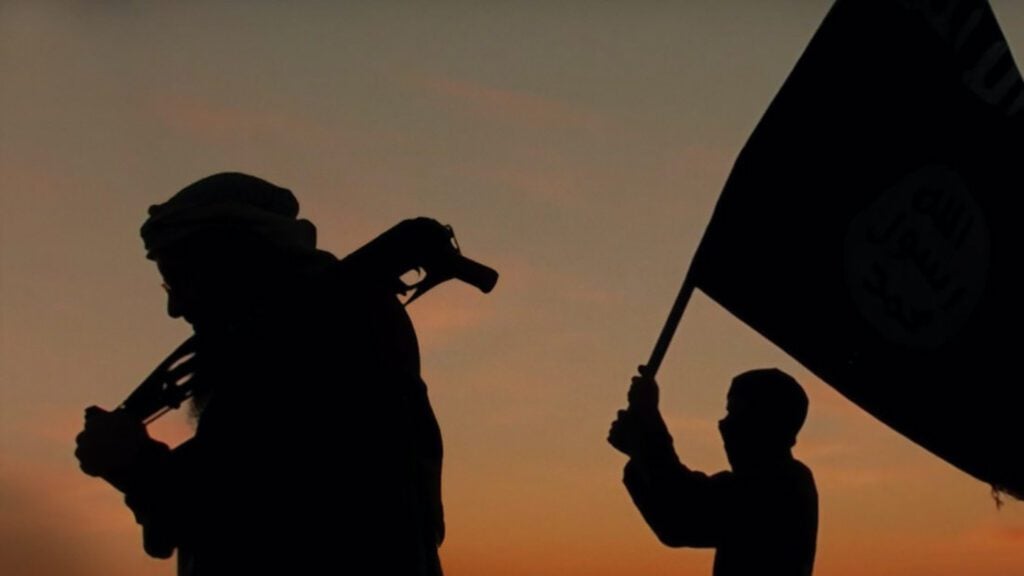 Academy Award-nominated filmmaker Matthew Heineman (Cartel Land) delivers a “singularly powerful cinematic experience”, promising to shake viewers to their very core with City of Ghosts. The documentary follows the journey of Raqqa is Being Slaughtered Silently – a group of anonymous activtists who banded together after their homeland was overtaken by ISIS in 2014. With unprecedented access to the group of citizen journalists, Heineman uncovers the realities of life undercover, on the run, and in exile, as they stand up against one of the greatest evils in the world today. 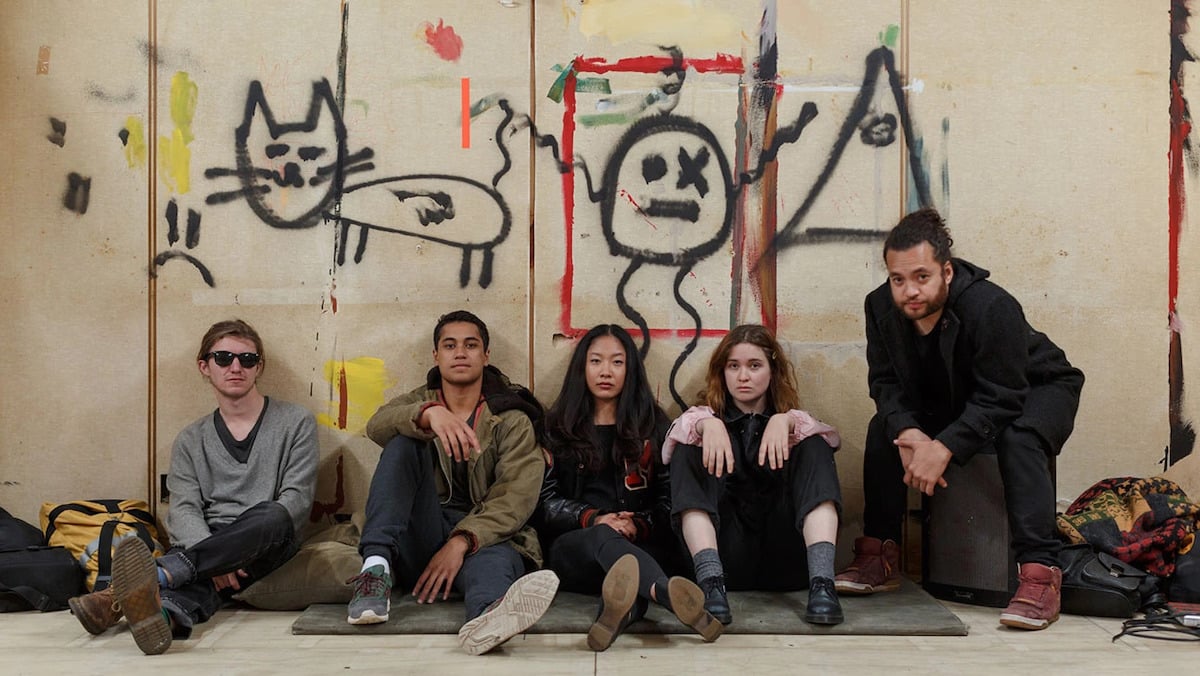 The Rehearsal follows Stanley, a naive drama student, as he finds himself in morally tricky territory when his theatre group hits on a sex scandal involving his girlfriend’s sister. Spurred on by a charismatic and domineering head of acting, Stanley soon finds himself forced to confront the boundaries between private & public, fact & fantasy, and real & performed as his world begins to dissolve around him. Directed by Alison Maclean (Crush), the film is based on the novel of the same name by Eleanor Catton. Stars James Rolleston (The Dark Horse), Kerry Fox (Shallow Grave), Ella Edward (The Changeover), and Alice Englert (Beautiful Creatures). 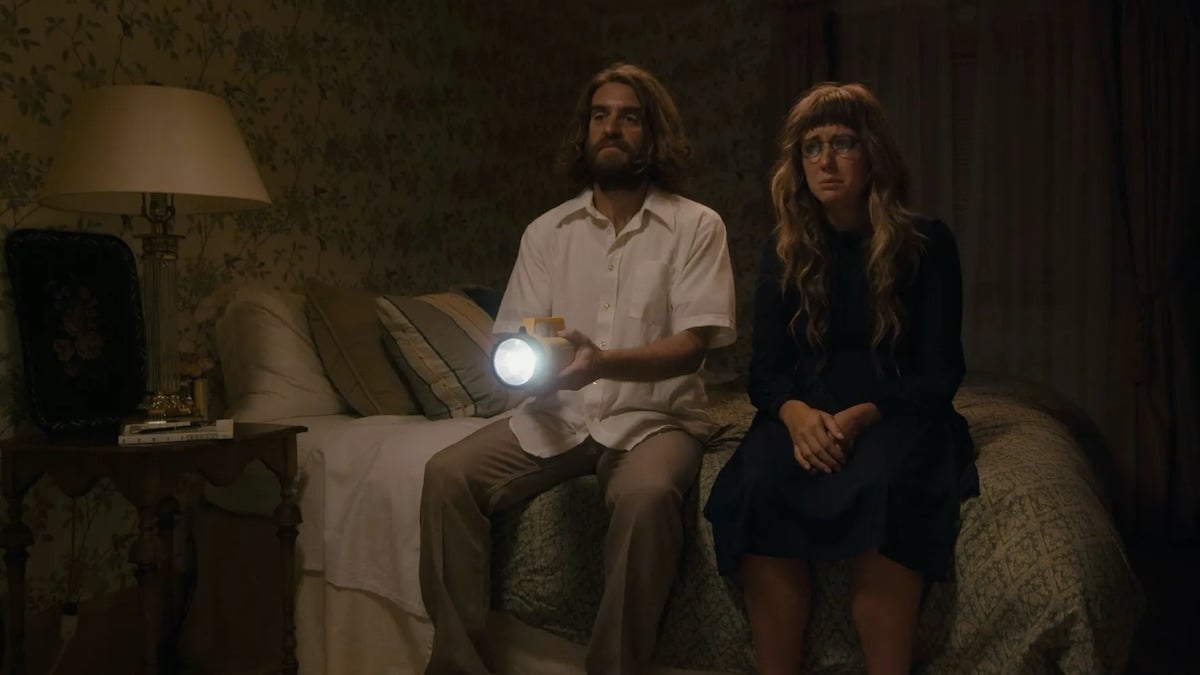 Man Underground follows Willem Koda, a retired geologist and alien conspiracy theorist, as he struggles to find an audience for his controversial beliefs. However, as he strikes up a friendship with local waitress and budding actress Flossie and amateur filmmaker Todd, he sees an opportunity to make a low-budget film about his life. As production begins, Flossie and Todd watch on as Willem confronts both his past and future. The directorial debut from Michael Borowiec and Sam Marine stars George Basil (Crashing), Pamela Fila (Past Present Future), and Andy Rocco (Pearl: The Assassin).

Looking for more films to see this weekend? Catch Austin Found, Superpowerless, and Santoalla – all out now on limited release. 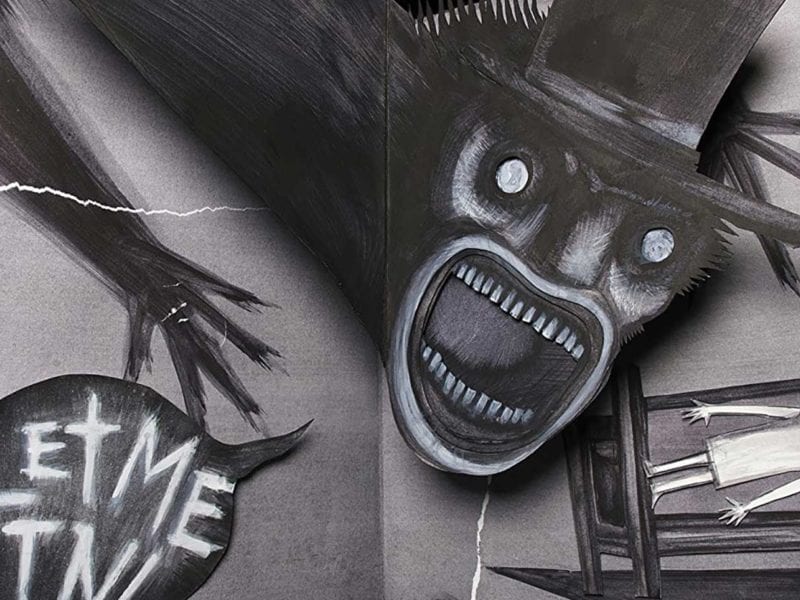 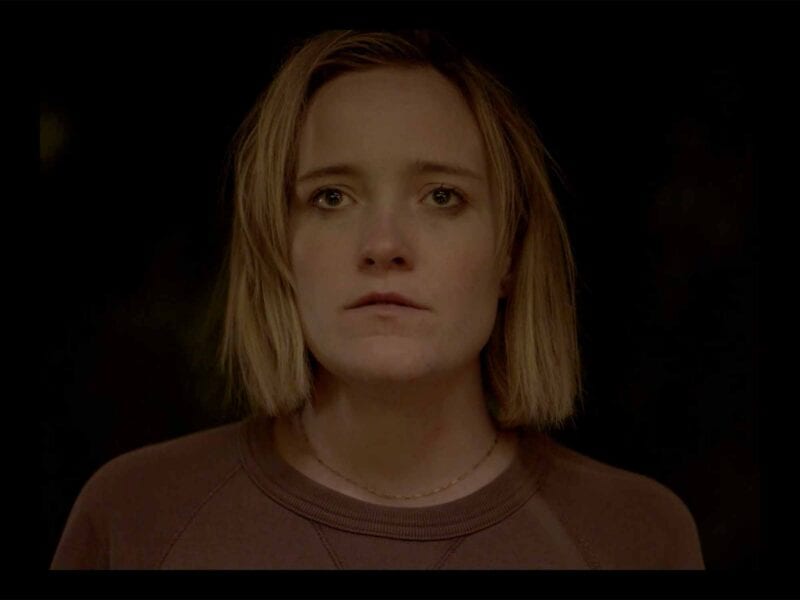 Director Jaclyn Bethany on ‘Indigo Valley’ and her journey into filmmaking 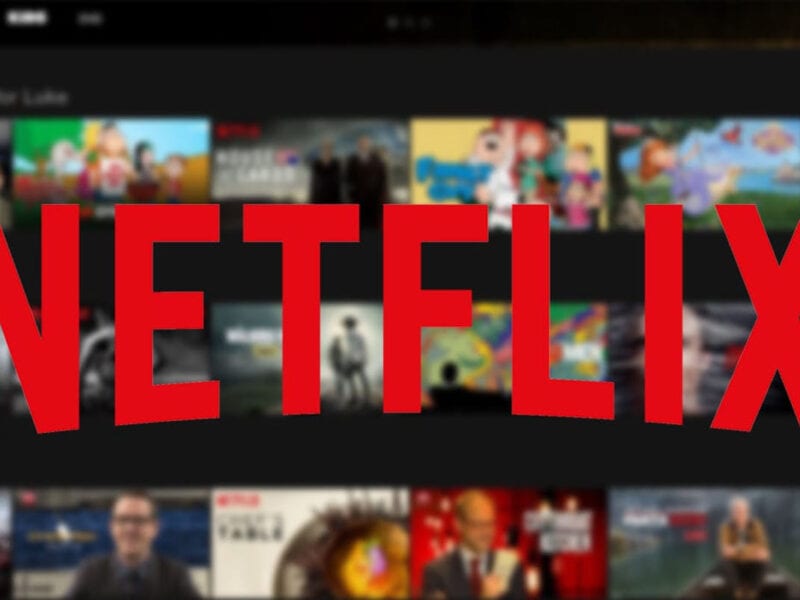 Looking for catharsis? All the best Netflix movies to make you cry