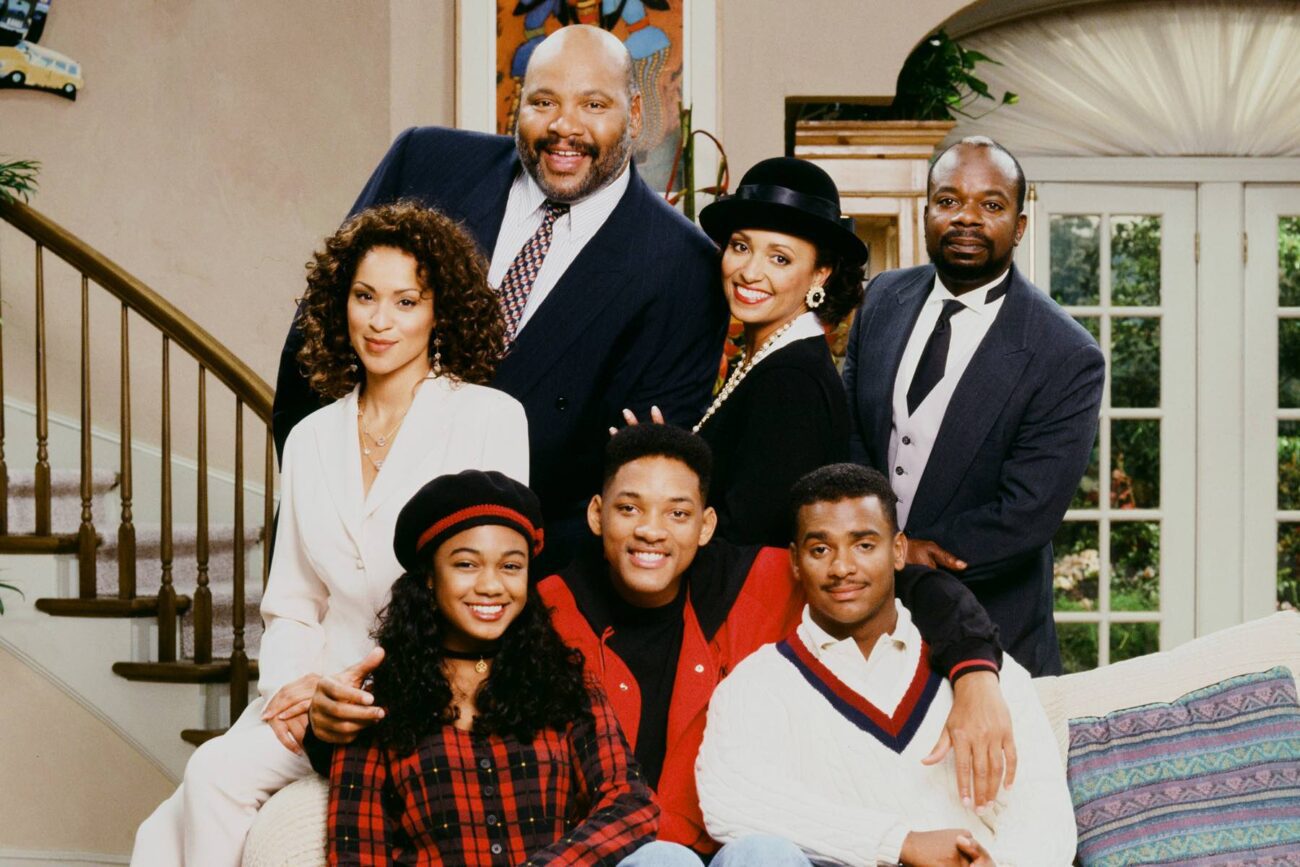 Could the ‘Fresh Prince’ reboot’s cast be better than the original?

In the sweeping sprawl of reboots, remakes, and sequels, some attempts back at the drawing board seem destined for better fates than others.

It’s hard to tell what’s going to rise above the mountain of failed attempts at capturing the magic of an original movie or series, but Hollywood is going to keep trying to perfect the process. The latest hit to be taken back to the lab for reworking is a staple of the millennial childhood: The Fresh Prince of Bel-Air.

So many twenty & thirty-somethings grew up watching the Banks family night after night, and we can hardly imagine a new cast portraying their favorite bougie family along with their street-sensible cousin Will. How can The Fresh Prince of Bel-Air exist without Will Smith on screen? We’re not sure, but the latest news says we’re all about to find out. 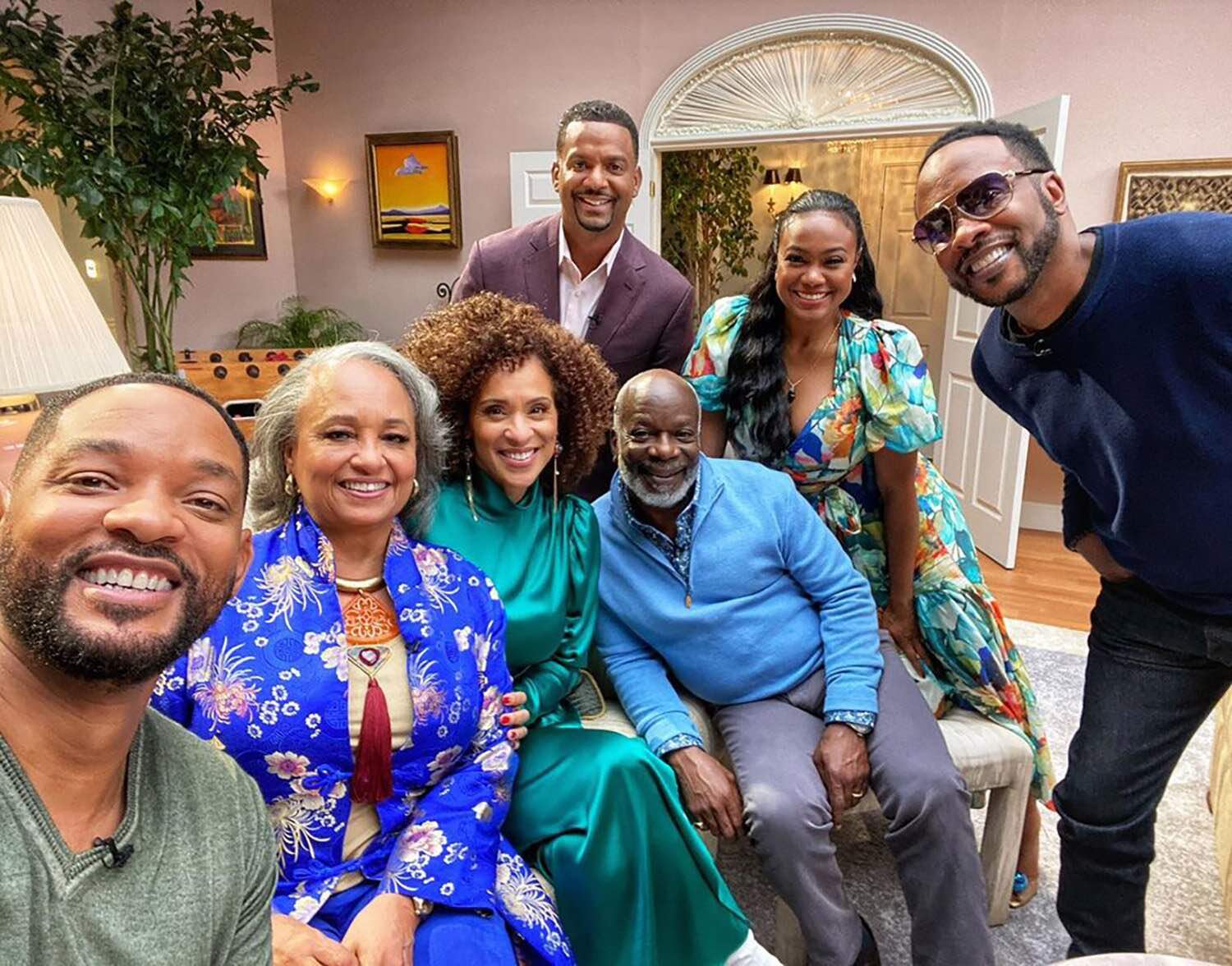 TVLine reported on Tuesday the unthinkable has happened, and The Fresh Prince of Bel-Air is getting a reboot.

Yes, it’s true, and reports say the show already has a two season order. The Fresh Prince of Bel-Air is such a quintessentially 90s time capsule, leading fans to wonder how a fresh (see what we did there?) retelling of the story came to be. 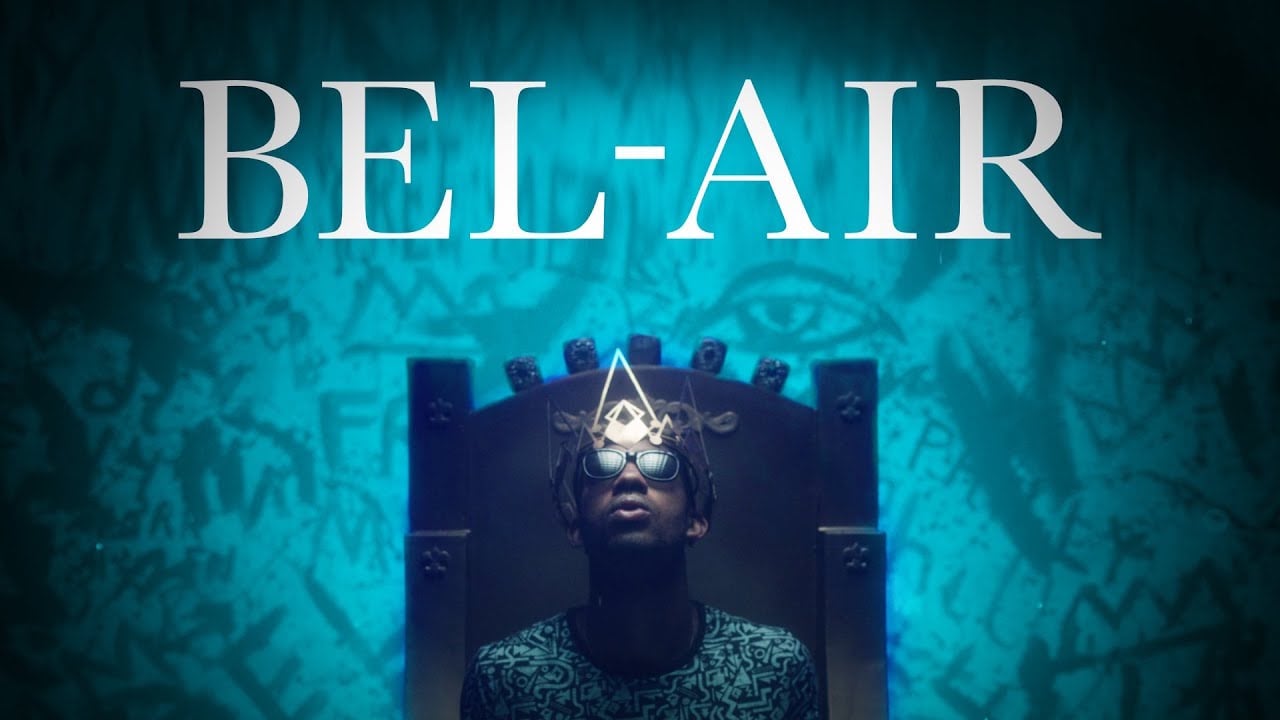 Reports say the new Fresh Prince comes from the most unlikely of places – a fan-made trailer.

YouTube is brimming with fan-made trailers posing as real teasers for movies & series on the way, but you may remember one for Fresh Prince going viral back in 2019. Writer & director for the reboot Morgan Cooper made the fan trailer, and the thing buzzed so much Will Smith got hold of it and believed in Cooper’s vision. 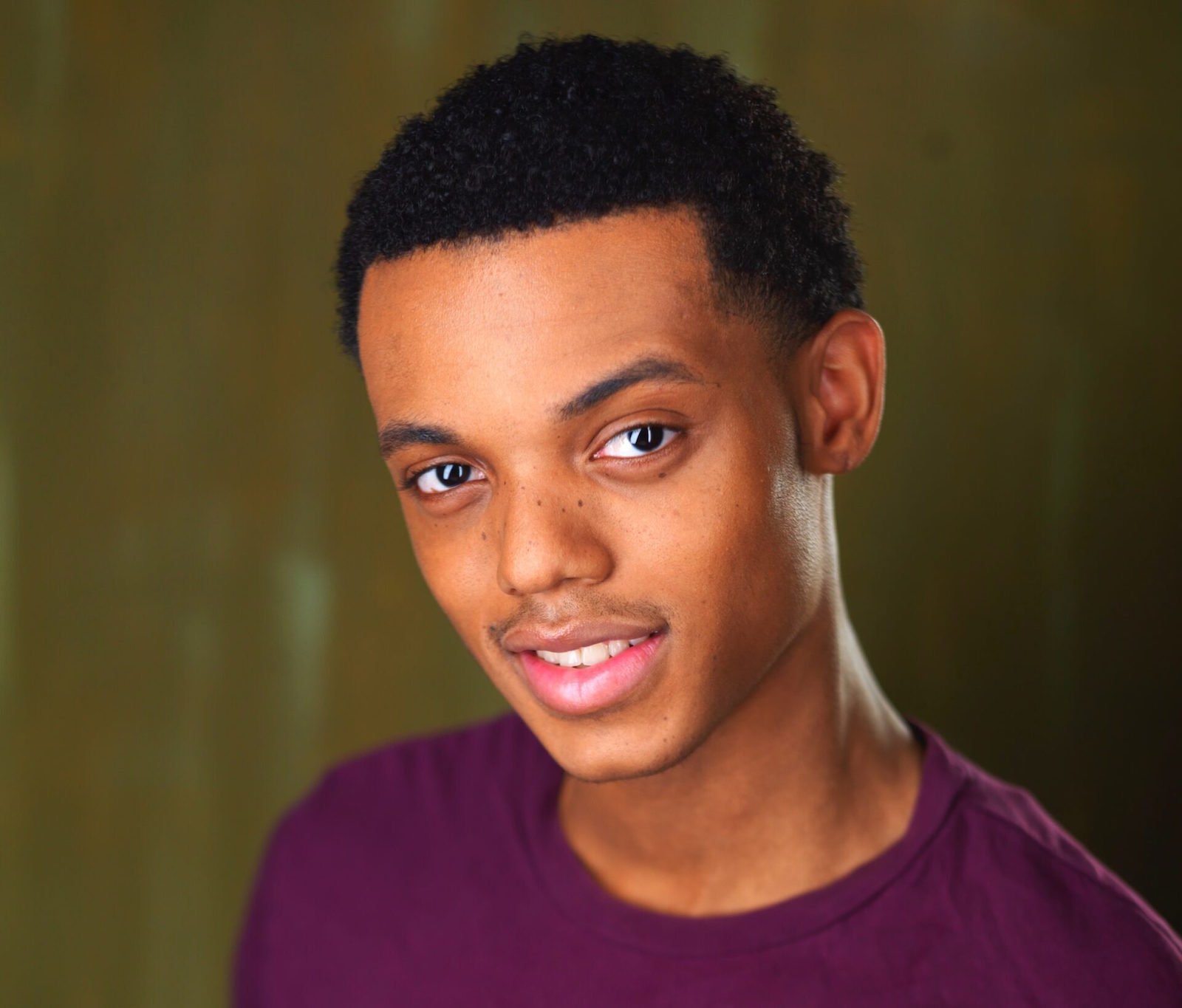 Reports say actor Jabari Banks will have the biggest weight on his shoulders, playing Will in the reboot. As reports point out, not only is Banks the actor’s real last time, but he hails from West Philadelphia just like Will Smith. Talk about doing your research!

Adrian Holmes from Smallville & Arrow will take on Uncle Phil, while Olly Sholotan will play Carlton Banks, no doubt bringing back the character’s iconic dance. Cassandra Freeman will be the third actress to play Aunt Viv in the reboot, and she’ll have two legendary performances to draw from in playing the iconic character.

Coco Jones from Good Luck Charlie & Five Points will play Hillary Banks, and is as gorgeous as only Hillary could be, we just hope she has the sass to match. Akira Akbar is no stranger to massive productions, having appeared in the MCU’s Captain Marvel, so we imagine she’ll have an easy time taking on Ashley Banks in the new series.

Holby City’s Jimmy Akingbola will play Geoffrey the butler, who we can only imagine will trade quips with Jordan L. Jones’s DJ Jazzy Jeff in the new series. Finally, Simone Joy Jones will take on the great Nia Long’s role of Will’s main squeeze Lisa in the cast of the reboot.

Reports say the new Fresh Prince will be a little different than the original, opting for a grittier, more serious retelling of the show’s story, no doubt drawing from the emotionally gripping, albeit sporadic, serious episodes of the original series. While nearly all of the main cast has been chosen for the reboot, reports say for now, we won’t see little Nicky show up (sob). As for the rest, we’ll have to tune in to find out.

Who’s your favorite member of the Fresh Prince cast? Sound off in the comments below!