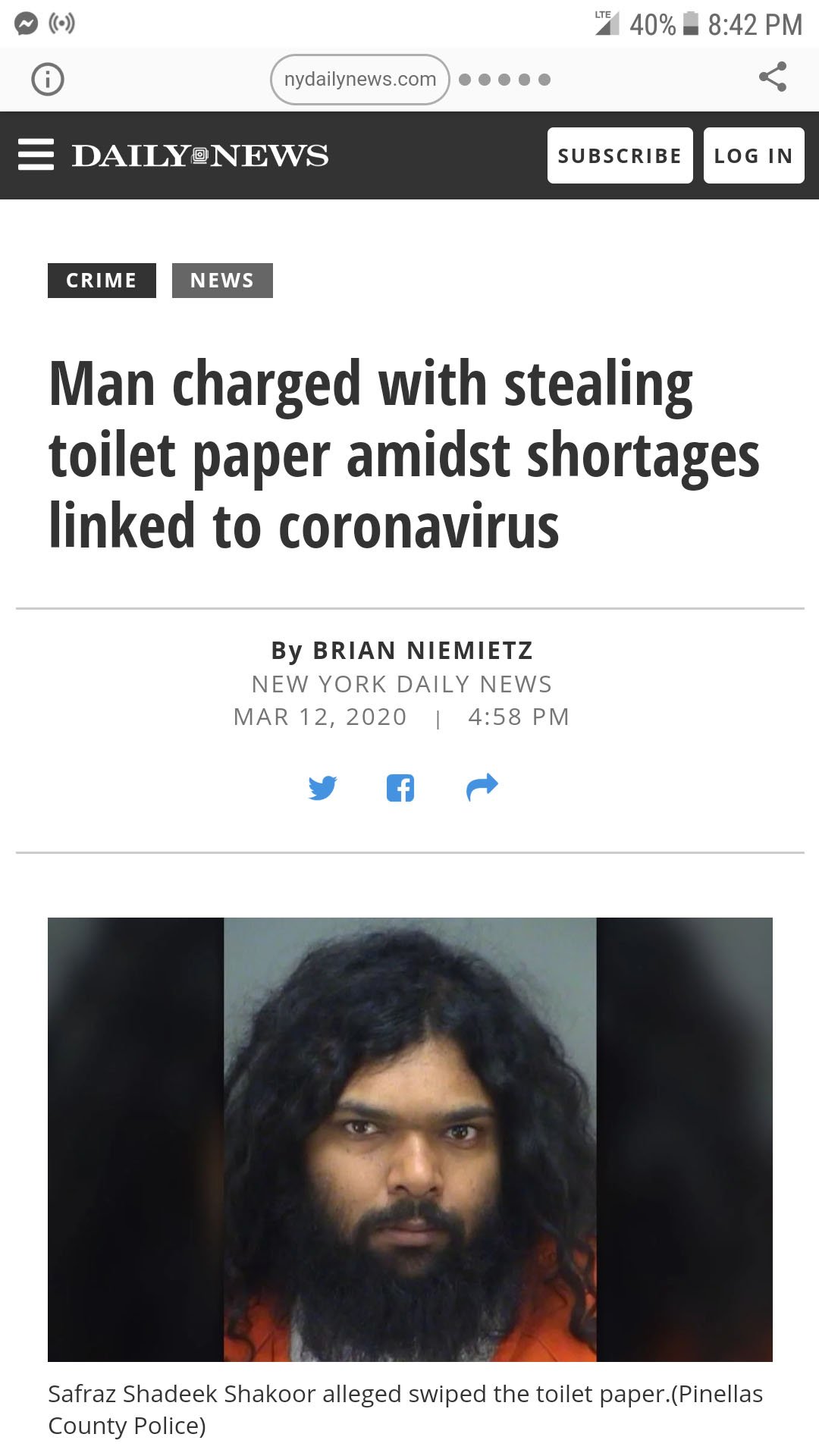 Can 2020 get any weirder? These Florida Man headlines say “yes”

We’re all in agreement that we need to turn off 2020 and restart it, right? No matter what month you look at, 2020 has just been a straight bed of chaos so far. Remember the murder hornets? What happened to those?

But you know what’s still crazier than 2020? Florida man. Don’t worry if you thought Florida Man was taking a nap yet this year, as he’s still going crazy on his adventures. Don’t believe us? All these Florida Man headlines are ripped from the news in 2020. 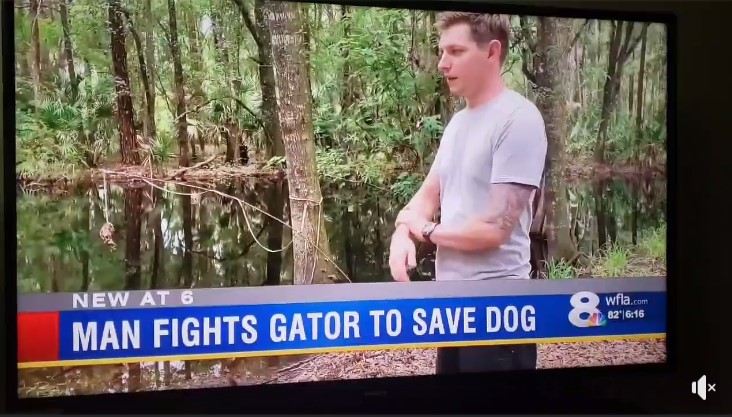 Florida Man beats up a gator to save his dog

It’s summer, which means not just the people are out, but the gators in Florida too. But this gentleman wasn’t having it when a gator went for his precious pupper, and took down a gator with his own hands. 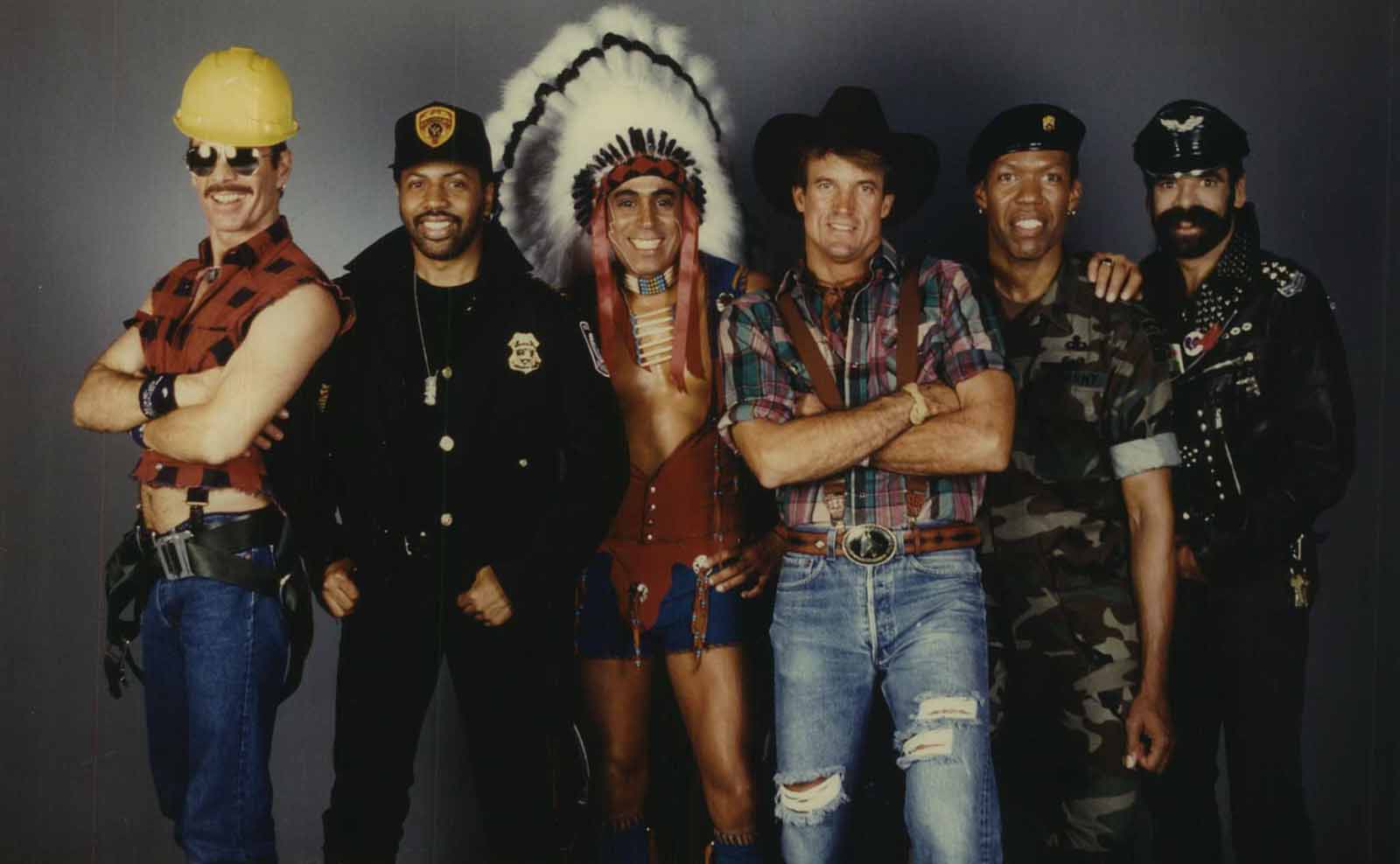 Florida Man gets $12,500 by pretending to be the manager of The Village People

Yes, a casino seriously fell for this man’s antics as he pretended to represent the band responsible for the “YCMA” singers. The sadder part is that someone thought the best their casino could do musician wise was the Village People. 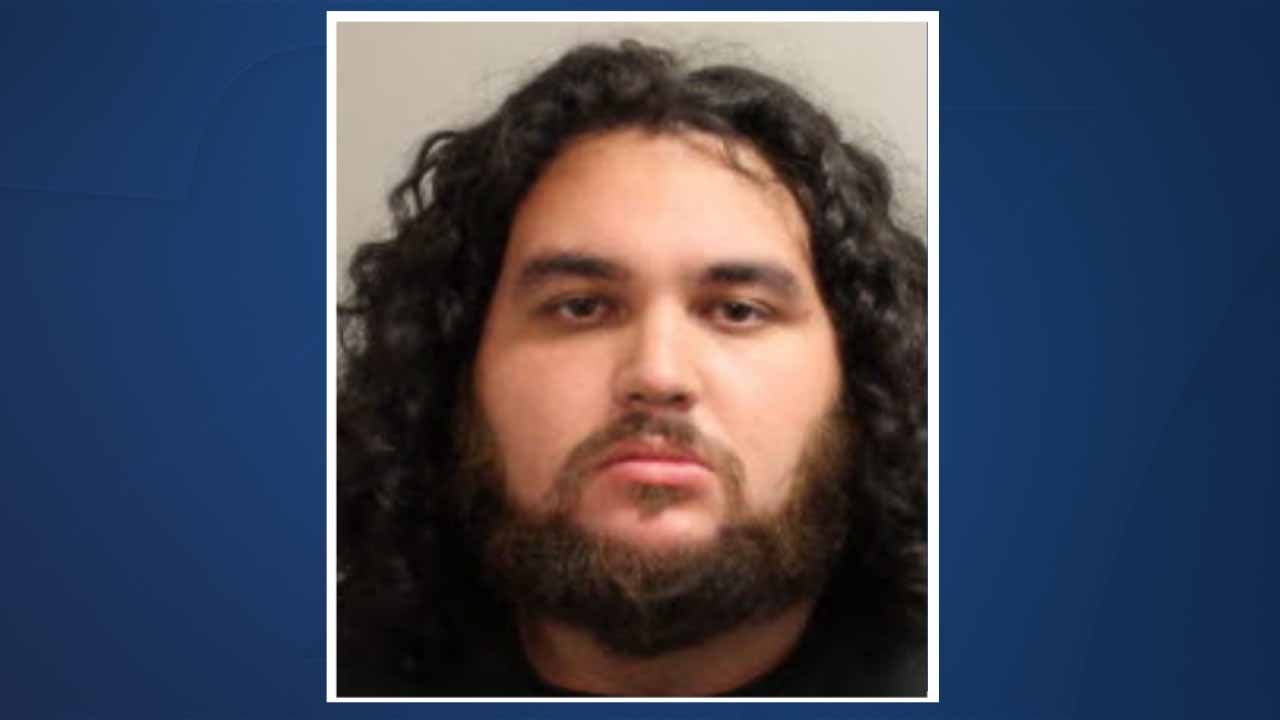 Florida Man encases himself in concrete to protest prison conditions

We’re all for freedom of speech and getting better conditions in prisons, especially with COVID-19 running rampant. But this man basically locked himself in concrete outside of Florida’s Governor’s home as part of his protest. He’ll see you more as a security threat than a citizen speaking your mind. 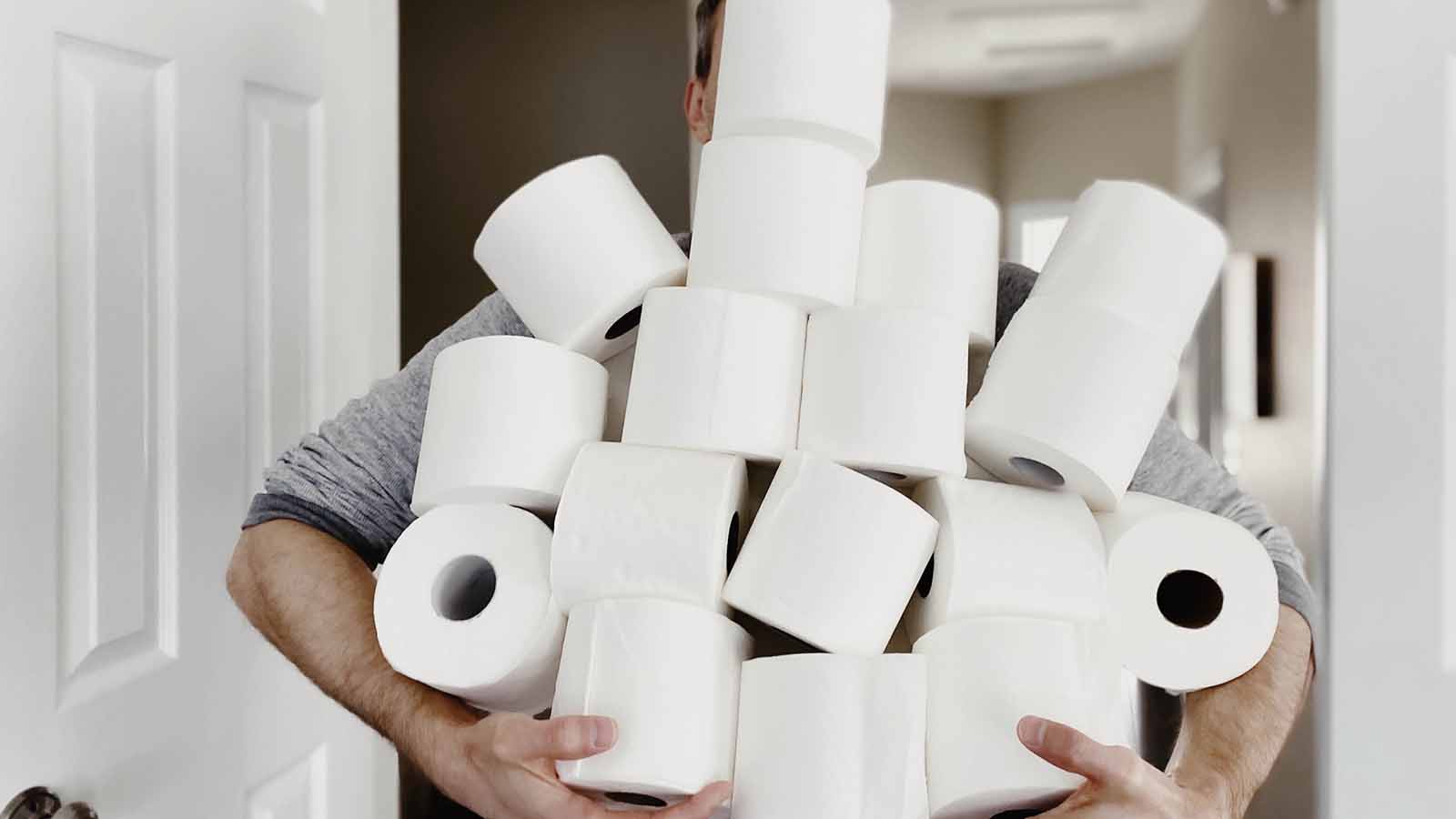 You gotta do what you gotta do when you need to do the doo doo. Though in the man’s defense, he said he was trying to steal it for a less fortunate neighbor who he knew wasn’t able to get any because of the shortage. 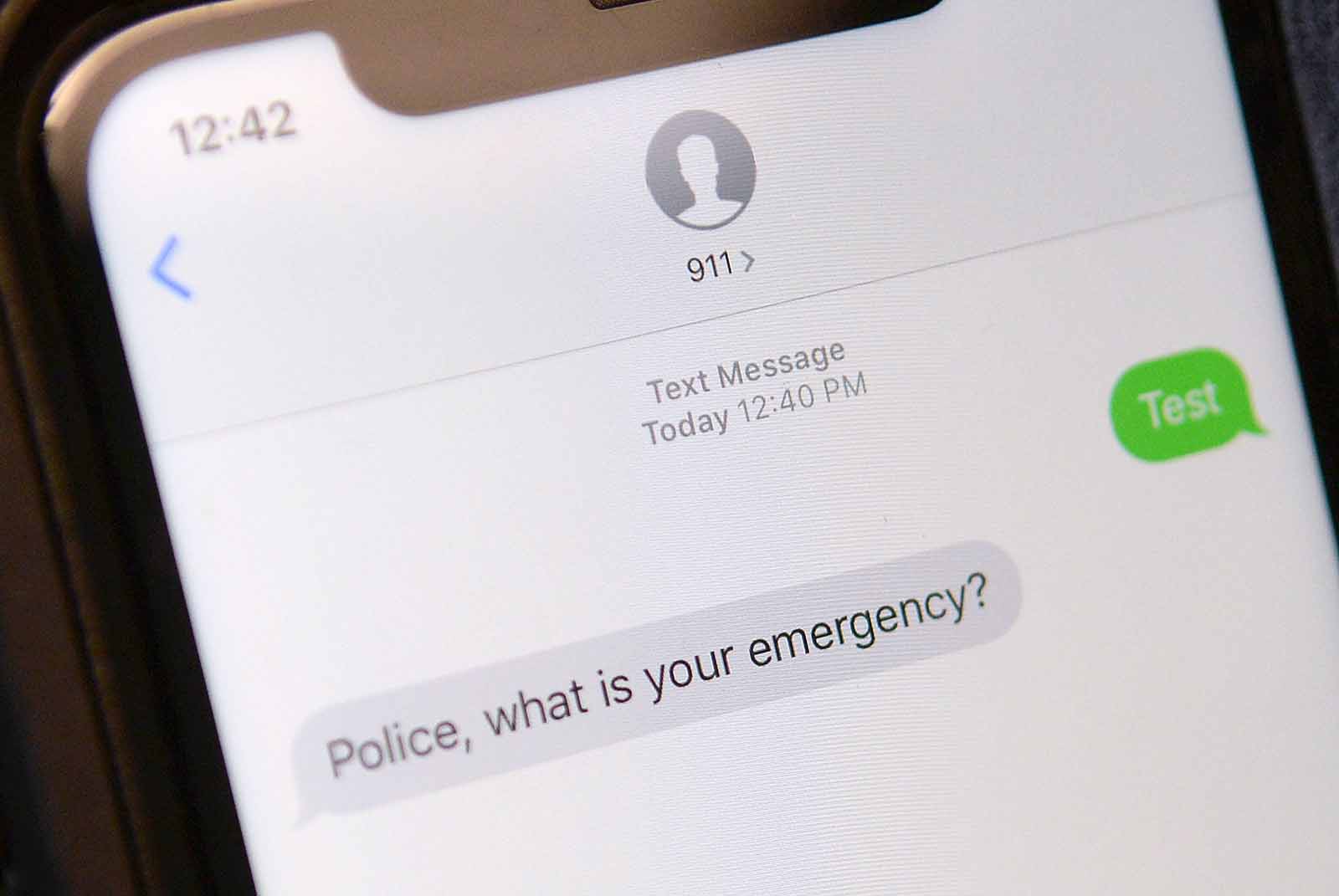 Florida Woman texted 911 to find out how to get divorced

This was before quarantine happened, so you know this woman was miserable in her marriage. Plus, she was drunk texting 911 and claimed that they texted her first, she was just asking for help while talking with them. And you thought drunk texting your ex was the worst thing you could do.

Florida Man gets merge sign stuck in his back windshield

The funniest part of this story is that he wasn’t the one who hit the sign. Someone else hit the sign, causing it to go flying, and at least five other cars avoided it before choosing to smash into this poor guy’s Corvette. Thankfully, he wasn’t injured, but he’s got a story to tell the guy at the auto repair shop. Nice way to start the new year. 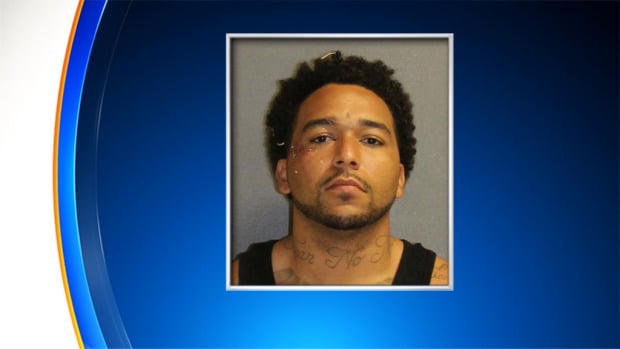 Sometimes you wonder how these people thought they were going to get away with their crimes when they’re so stuck in the digital age, they’re leaving trails everywhere. Especially when you not only go on FB Live but also tell everyone what exact location you’re going to. 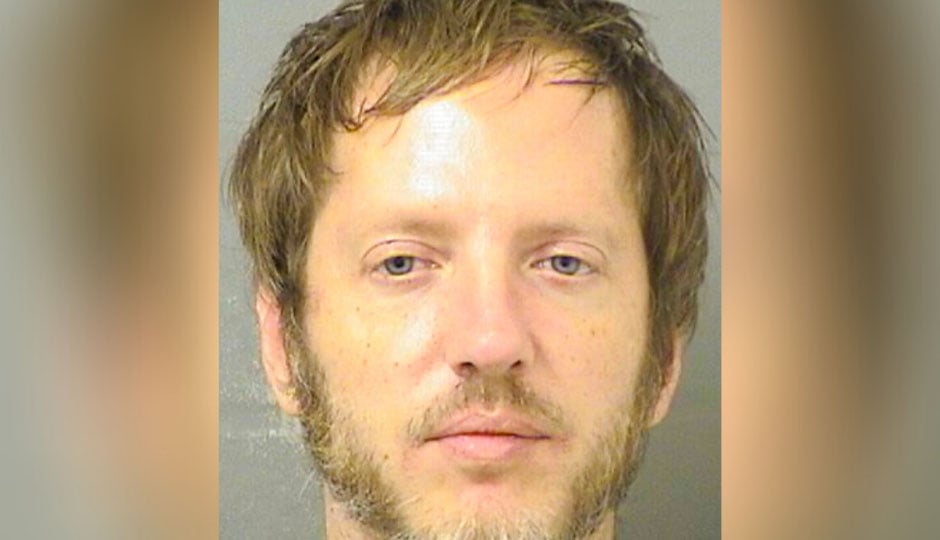 According to the man, he wanted to be a “cool father”, even though he’s not even the girl’s dad, just friends with her mother. Being a cool father would mean not driving 85 MPH in the car, let alone letting the 12 year old drive that fast. 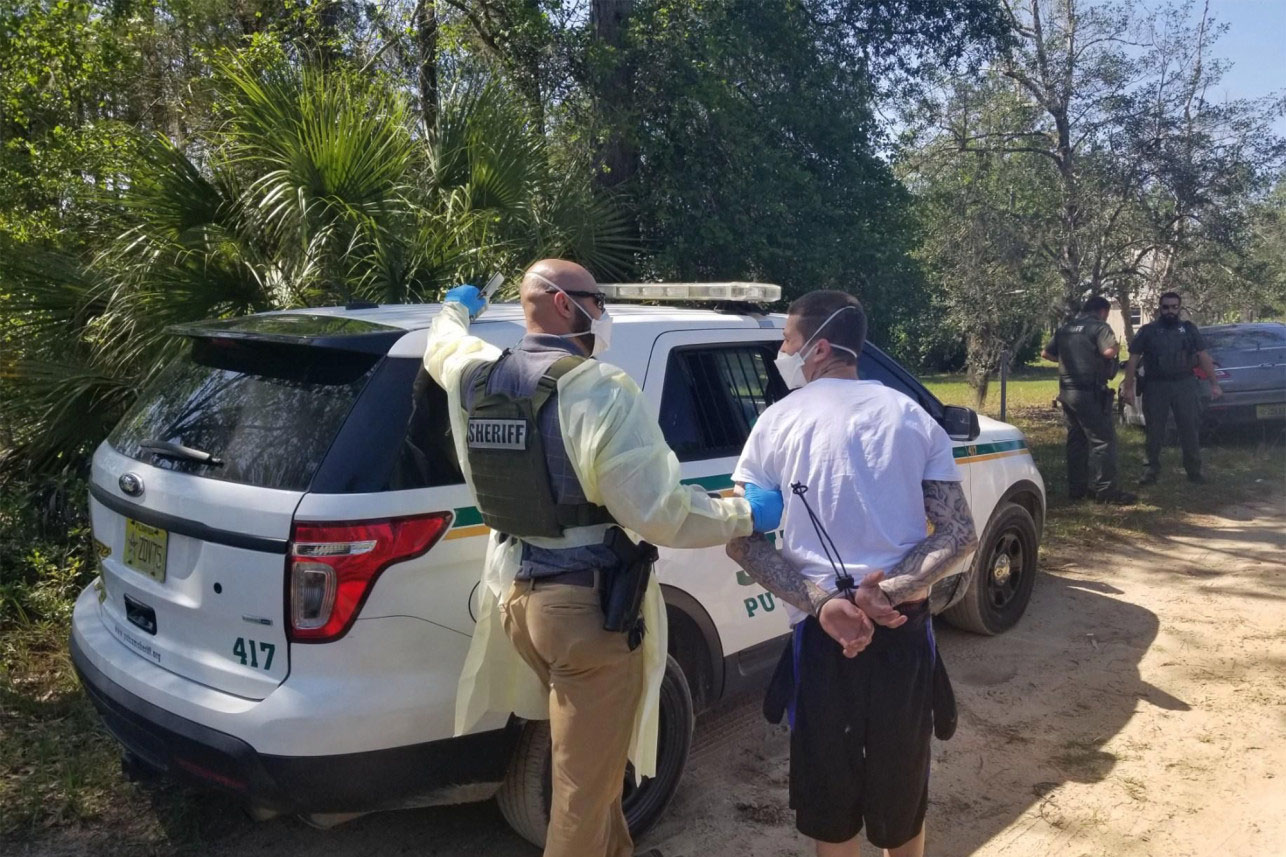 We’re all scared of the rona, but that’s also not going to stop the essential workers from doing their jobs. Police will just stick on a hazmat suit and cuff you all the same, so nice try trying to avoid jail. 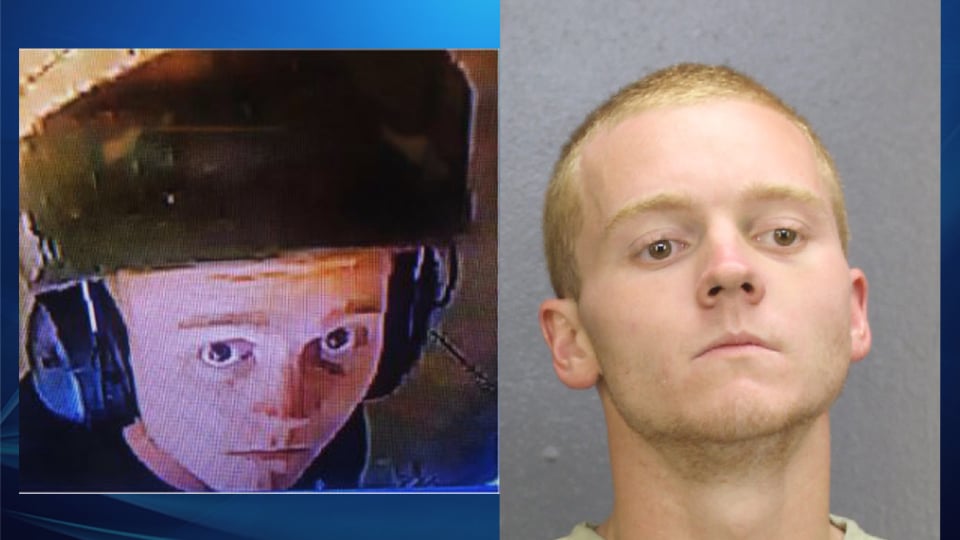