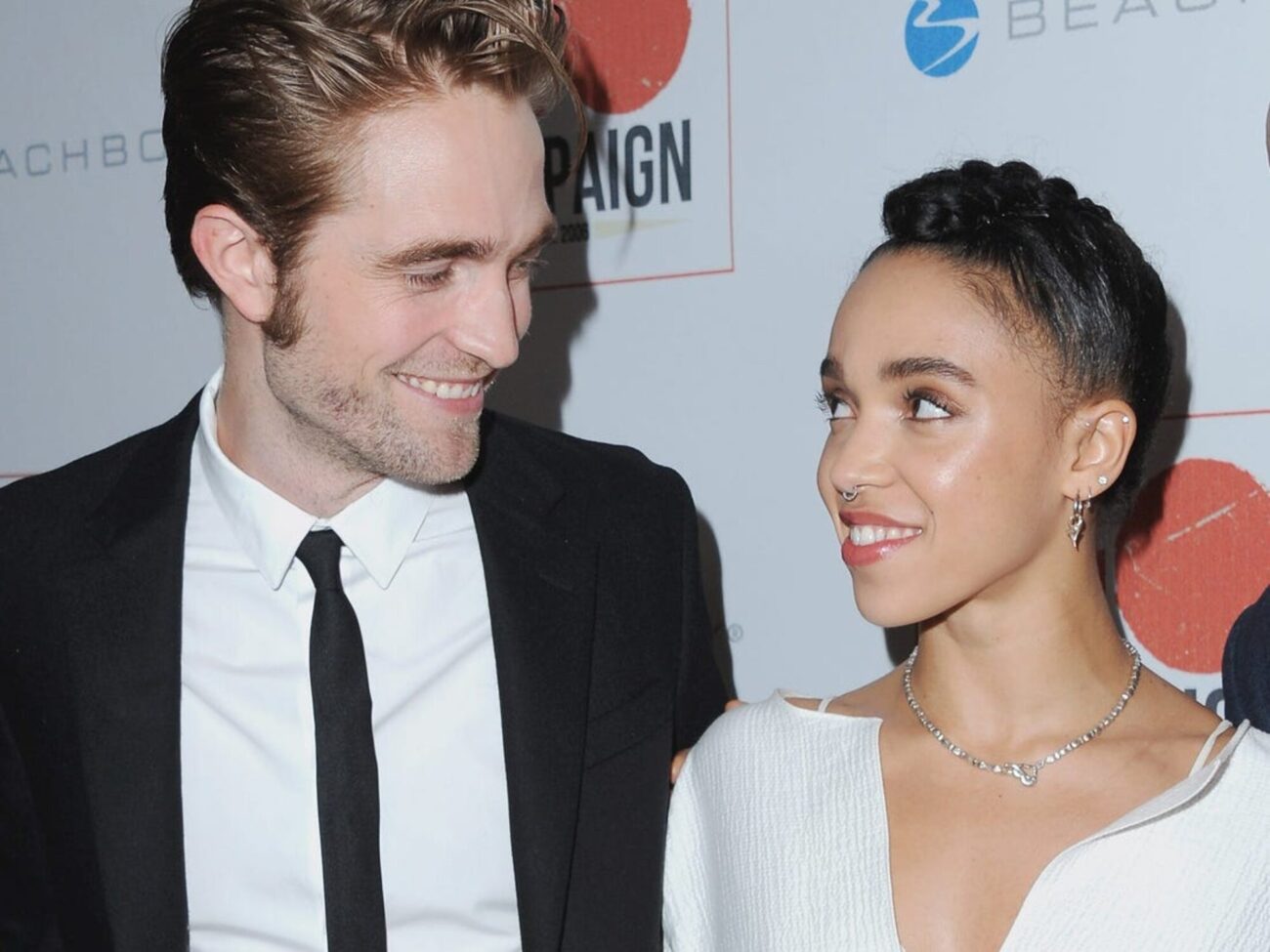 FKA twigs & Robert Pattinson were together for a total of three years, and for a while the couple seemed completely happy & normal. However, underneath all the fake smiles & facades, the relationship was definitely not all glitters & rainbows. FKA twigs recently opened up about the racial abuse she endured from some of Pattinson’s fans that psychologically impacted her and the way she viewed herself. 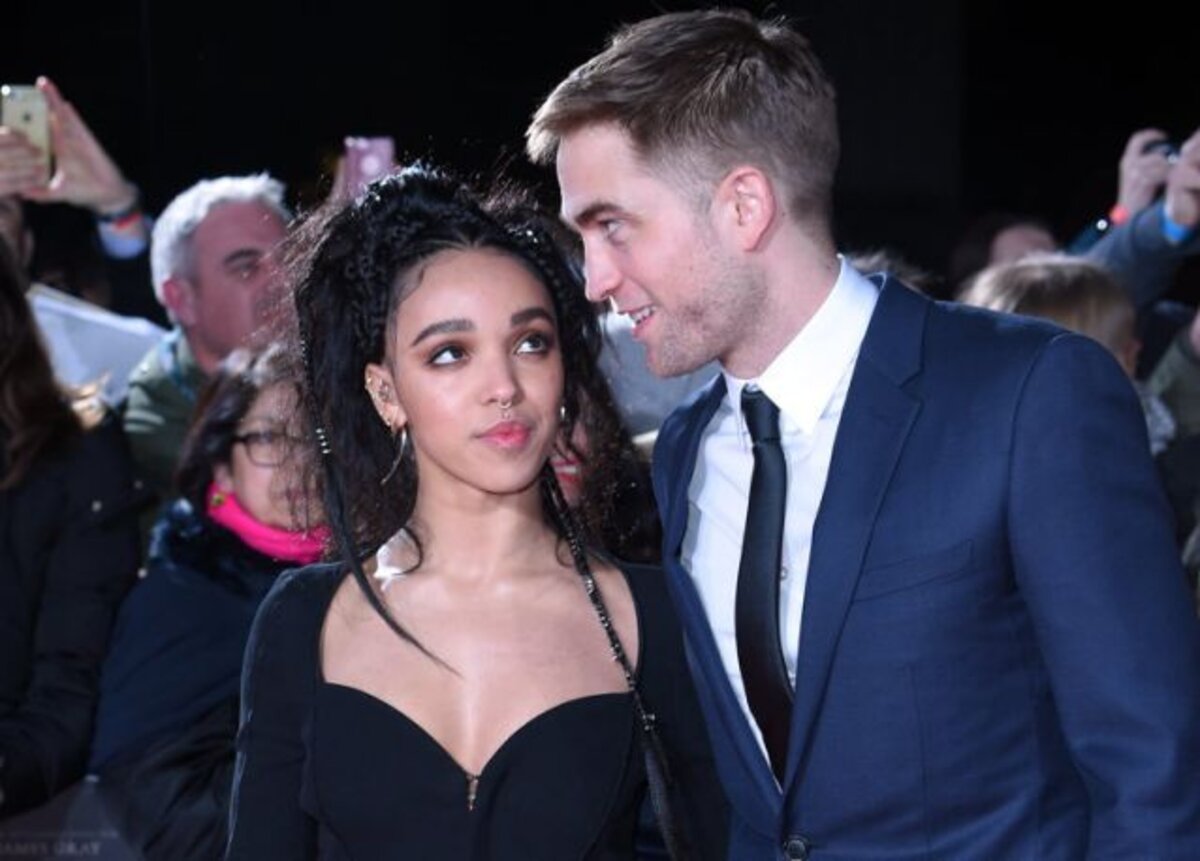 In a recent interview released on Monday with Louis Theroux on BBC Radio 4’s Grounded with Louis Theroux, FKA twigs spoke about some harmful & hurtful racist abuse that she endured in the public eye while dating actor Robert Pattinson. The thirty three year old musician & actress admitted she was called “the most hurtful and ignorant and horrible names on the planet”.

The artist, also known as Tahliah Debrett Barnett, went on to say that she wasn’t positive whether she received hate “because of my age or whether it was because of the social climate or whether it was because being Black and from Cheltenham (in the UK) and from a low-income family, and having to genuinely work twice as hard at everything I do to get a seat at the table”.

Barnett went on and expressed that the racism and hurtful verbal attacks she faced while she was in a relationship with the Twilight star “was really, really deeply horrific and I think it was at a time where I felt like I couldn’t really talk about it. I feel like if I was going through that now, I would be able to talk about it and do some good with it”. 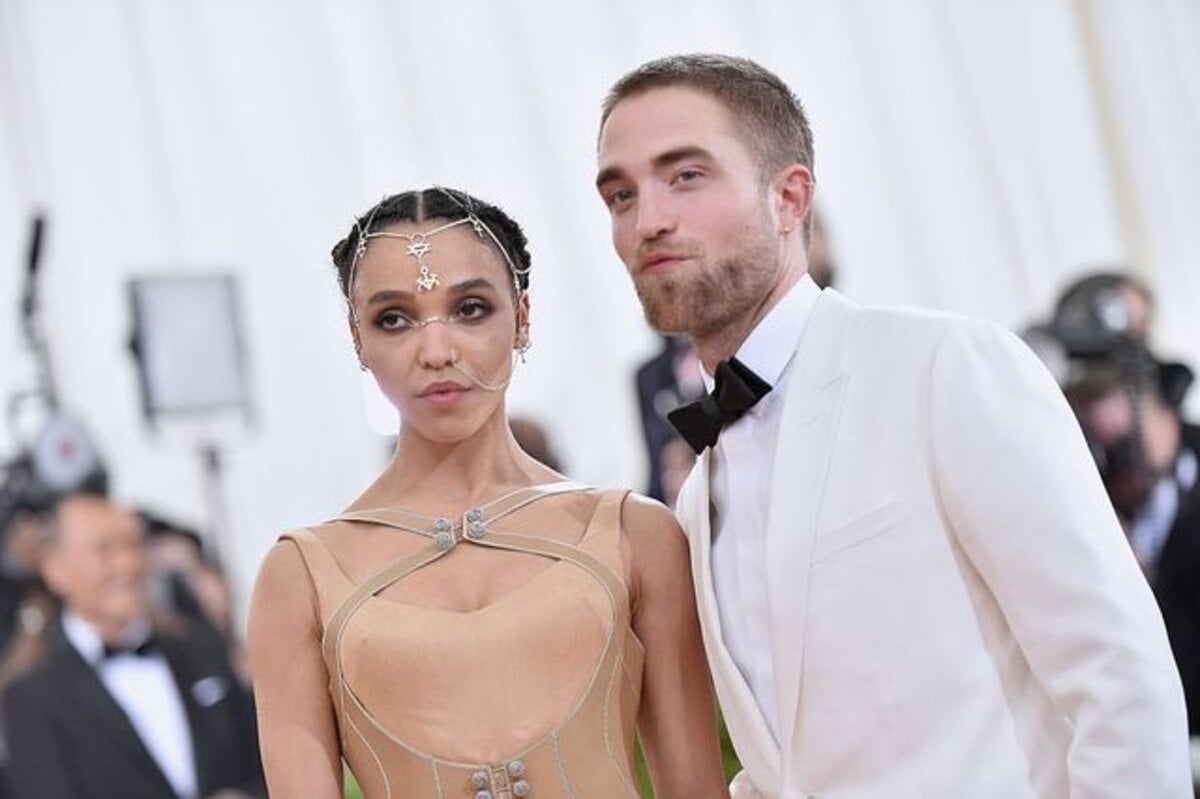 FKA twigs stated that some racist fans of Robert Pattinson did not like seeing the two of them together because “He was their white Prince Charming and I think they considered that he should definitely be with somebody white and blonde and . . . not me”. She admitted that the words affected the way she felt about herself a lot and caused her to be insecure for a long time.

Some of the bullying she was forced to endure during their relationship included fans going as far as comparing the singer & actress to a monkey. Barnett explained: “Say if I was wearing a red dress, they would have a [photo of a] monkey in a red dress, or if I was on a bike, they’d find a monkey on a bike”.

“I just remember it had this massive, dysmorphic effect on me for about six months to a year, where every time I saw my pictures, in photographs, I would think, ‘Gosh, I look like a monkey and people are gonna say that I look like a monkey, so I need to really try and hide this monkey-ness that I have,’” the musician admitted. 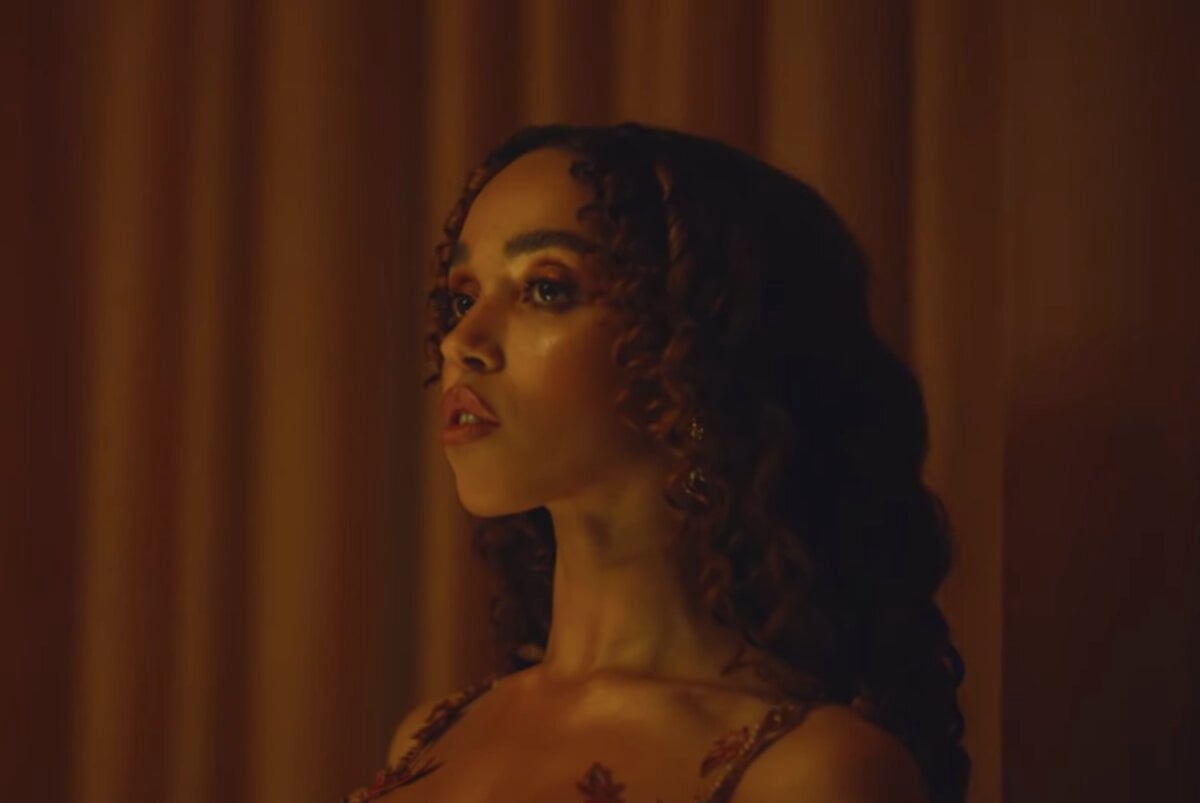 While these comments really took a toll on her mental health and the way she viewed herself for a long time, Barnett assured that she is now “confident” about the way she looks now. “It was deeply unfair at the time that I was made to feel so self-conscious and so ugly. It was a lot. That period was a lot”, the artist reflected.

Fans & critics alike even speculated that many of the songs on her last album released in 2019, MAGDALENE, was about the tumultuous & devastating breakup between FKA twigs & Robert Pattinson. The high-profile couple loved by the paparazzi & media outlets dated on & off between the years 2015 to 2017, and were even engaged at one point.

From enduring racism from high-profile relationships to being a survivor of relationship abuse, FKA Twigs clearly has been through a lot. We hope this talented artist continues to heal from the past, and we wish nothing but the best for her. 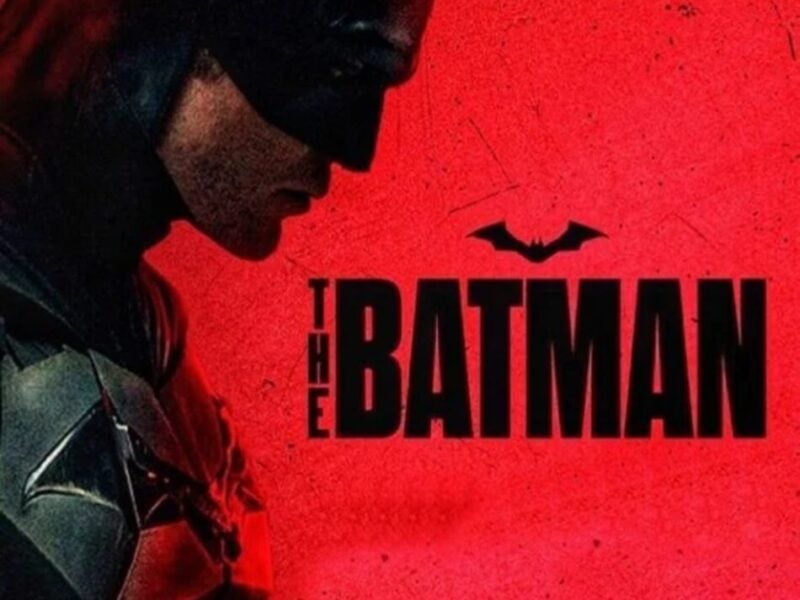