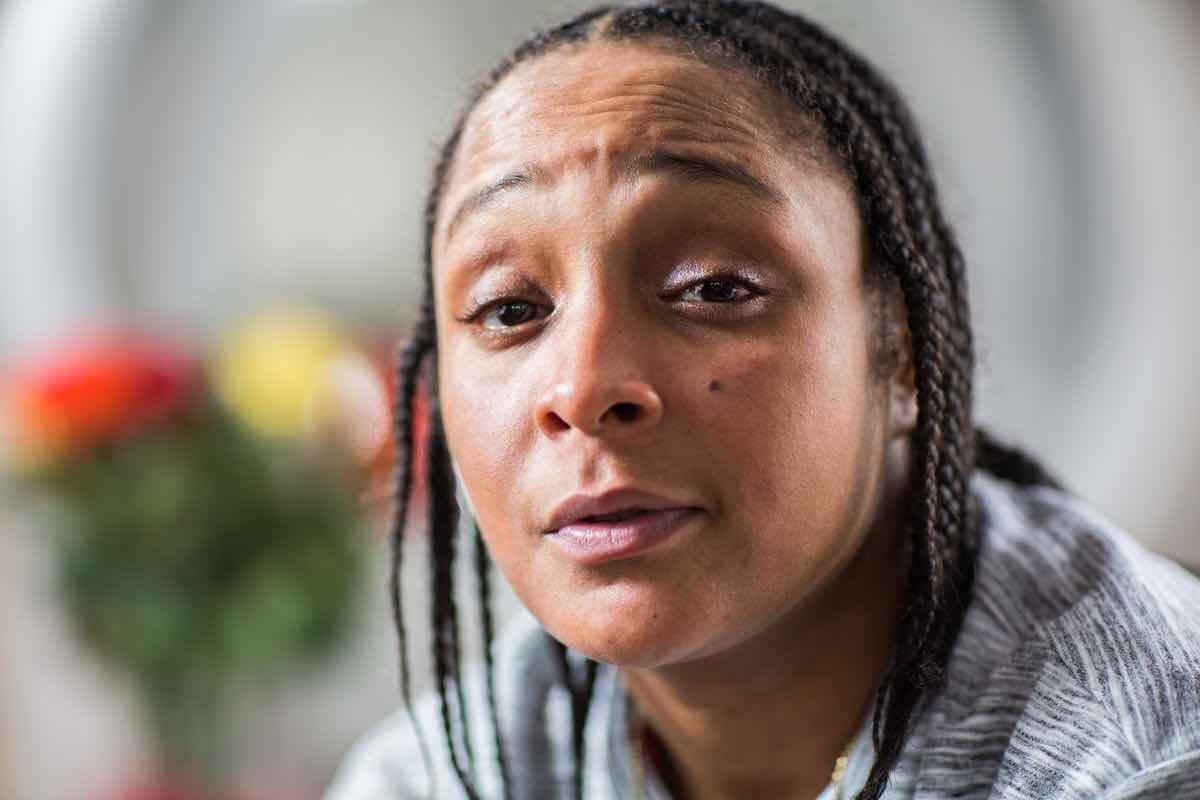 Felicia Pearson: From murder in the second degree to TV

Everyone fantasizes about what it would be like to be “discovered”: you’re out being fabulous and this agent spots you. Suddenly you’re whisked away to live a life of fame & riches. This new life you’ve imagined is so far from your current reality it’s even hard to picture it. That is not how it happened for Felicia “Snoop” Pearson. 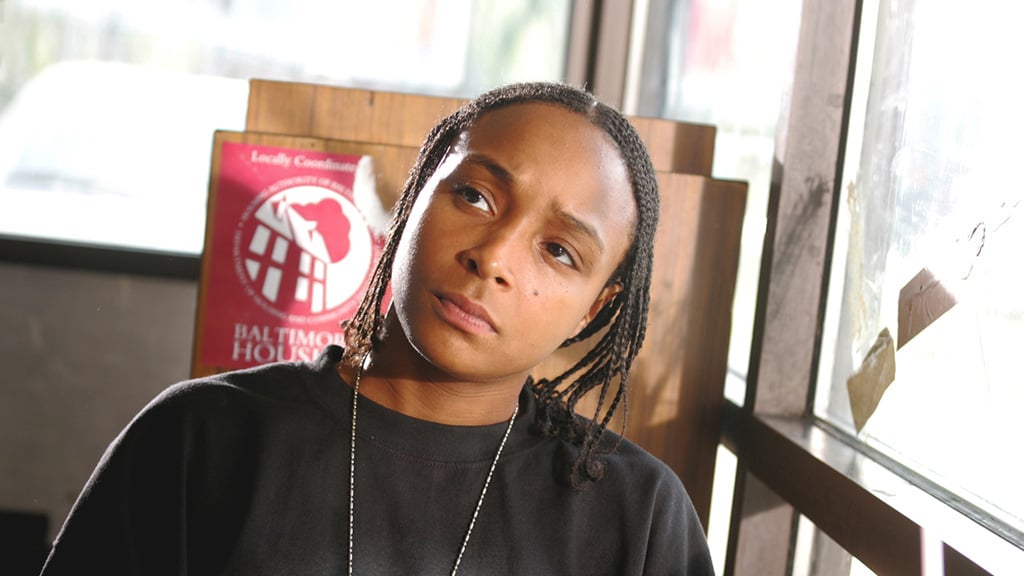 Felicia Pearson (pronounced “person”) was born in 1980 a drug-addicted, cross-eyed, three-pound premie. Unsurprisingly, she was placed in foster care. Her parents, who have since passed, were unable to ever get their lives together enough to regain custody of their daughter (at least in a judge’s eyes).

Pearson’s early years were peppered with violence. She even described the occasion as a child while washing the dishes when a man came to her home and shot her cousin to death.

Pearson was adopted by a 60-year-old couple in East Baltimore, whom she describes as incredibly attentive parents & devout Christians. As she grew up, Pearson felt she couldn’t confide in her adoptive family, especially regarding her budding attraction to girls. She found their religious perspective smothering. 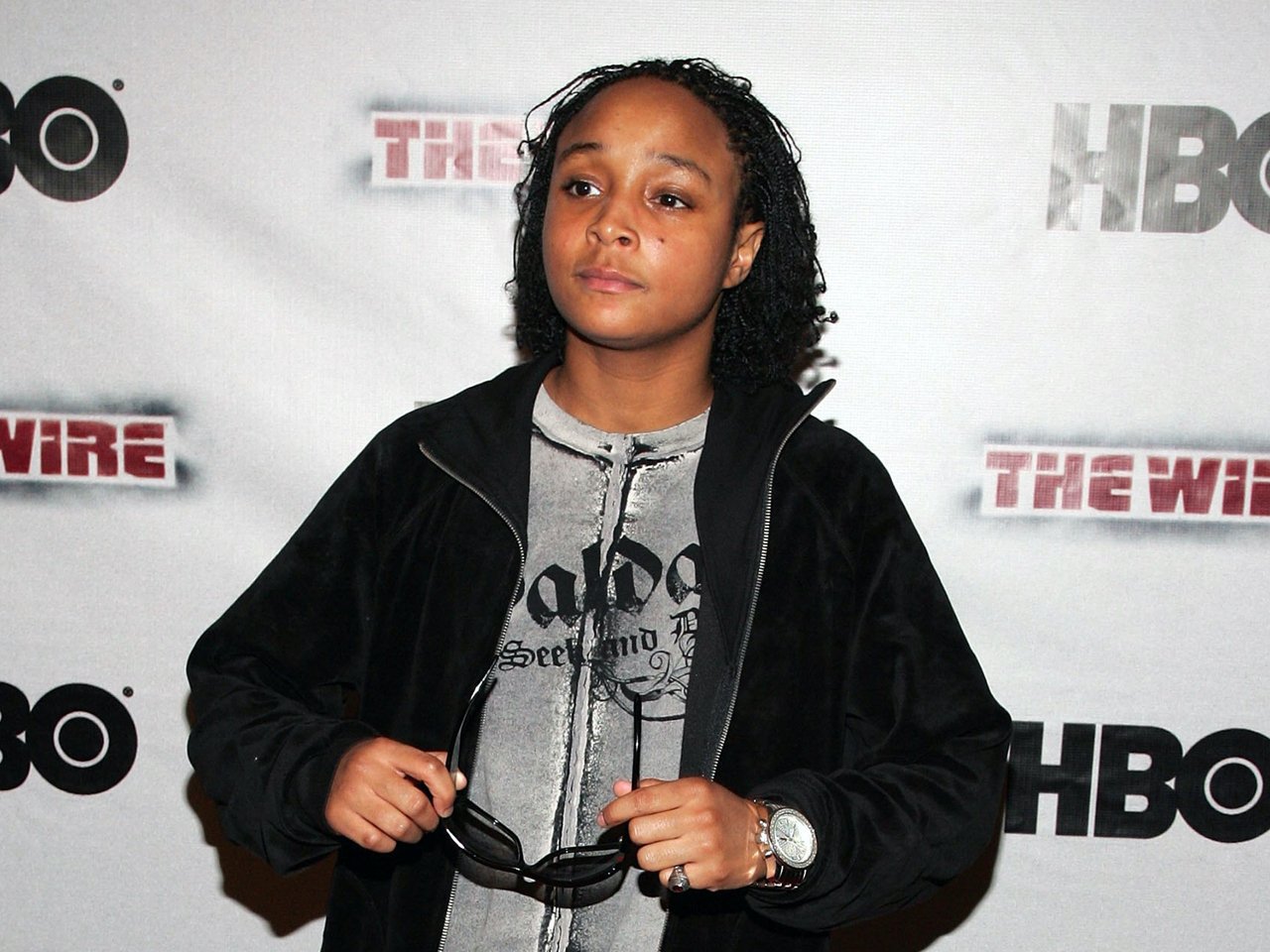 Like a moth to a flame, the excitement & violence of the city called Pearson. The lure of the streets was more of a drug to her than the actual drugs she sold on her street corner.

In her memoir, Grace After Midnight Pearson recalled, “I was being turned the wrong way. I saw it, but I wasn’t about to stop it. Something like a fever had come over me. But it wasn’t no 24-hour fever. The fever felt permanent. The fever provided chills and thrills. Even when Mama was talking good sense to me, I felt the fever. The fever had more power over me than Mama’s warnings.” 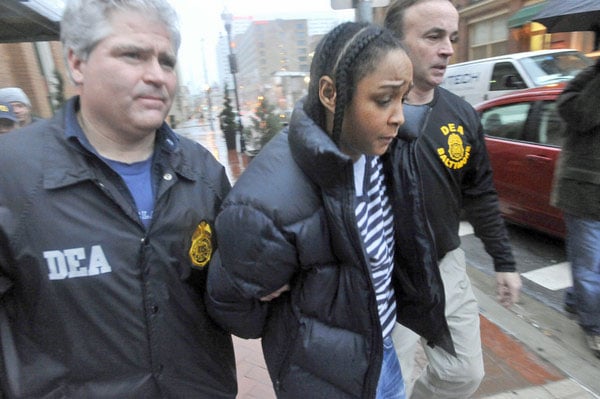 Pearson’s penchant for throwing herself into danger for the thrill of it helped her rise through the East Baltimore ranks rapidly. By the time she was 14 years old, Felicia Pearson was no longer slinging drugs on a corner, but running errands for senior dealers. She was a teenaged mercenary, charging a cool $100 to pistol-whip victims.

Pearson fell in with Arnold Lonely, an older dealer who acted as a father figure to her. Lonely saw other potential in Pearson and tried unsuccessfully to get her to quit the trade.

Pearson describes April 27th, 1995 as “The worst day of my life”. According to Pearson, she was walking through her neighborhood when a fight broke out. Unable to resist watching, she crossed the street to get a better look. 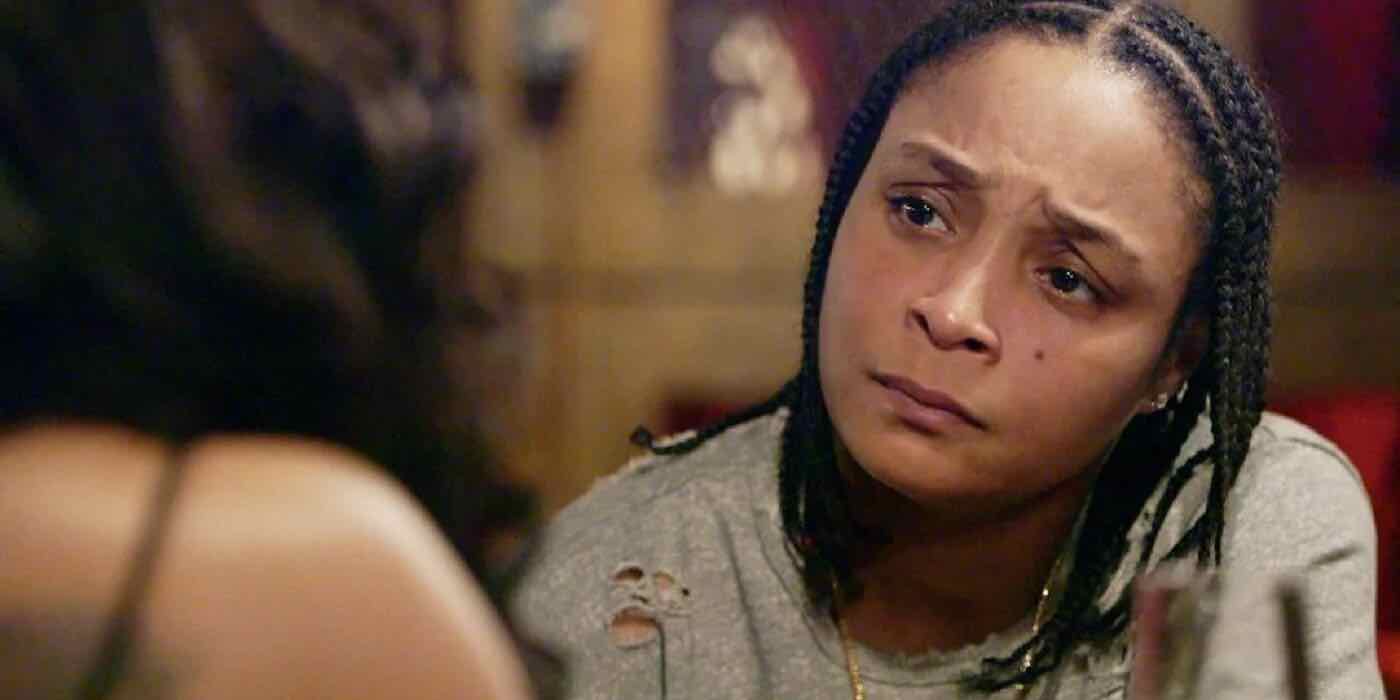 Okia “Kia” Toomer was a 15-year-old girl who had left her house to go shopping – and ended up dead. Pearson claims that, during the altercation, Toomer attacked her with a lead bat. Pearson insists she tried to get away from Toomer, but when her attempts were thwarted by a large crowd, she fired the sidearm she always carried.

Okia Toomer died upon arrival at the hospital and Felicia Pearson was charged with her murder as an adult. Pearson felt it was clearly a case of self-defense, but the jury disagreed. She was sentenced to eight years in the Correctional Institute for Women in Jessup, Maryland. 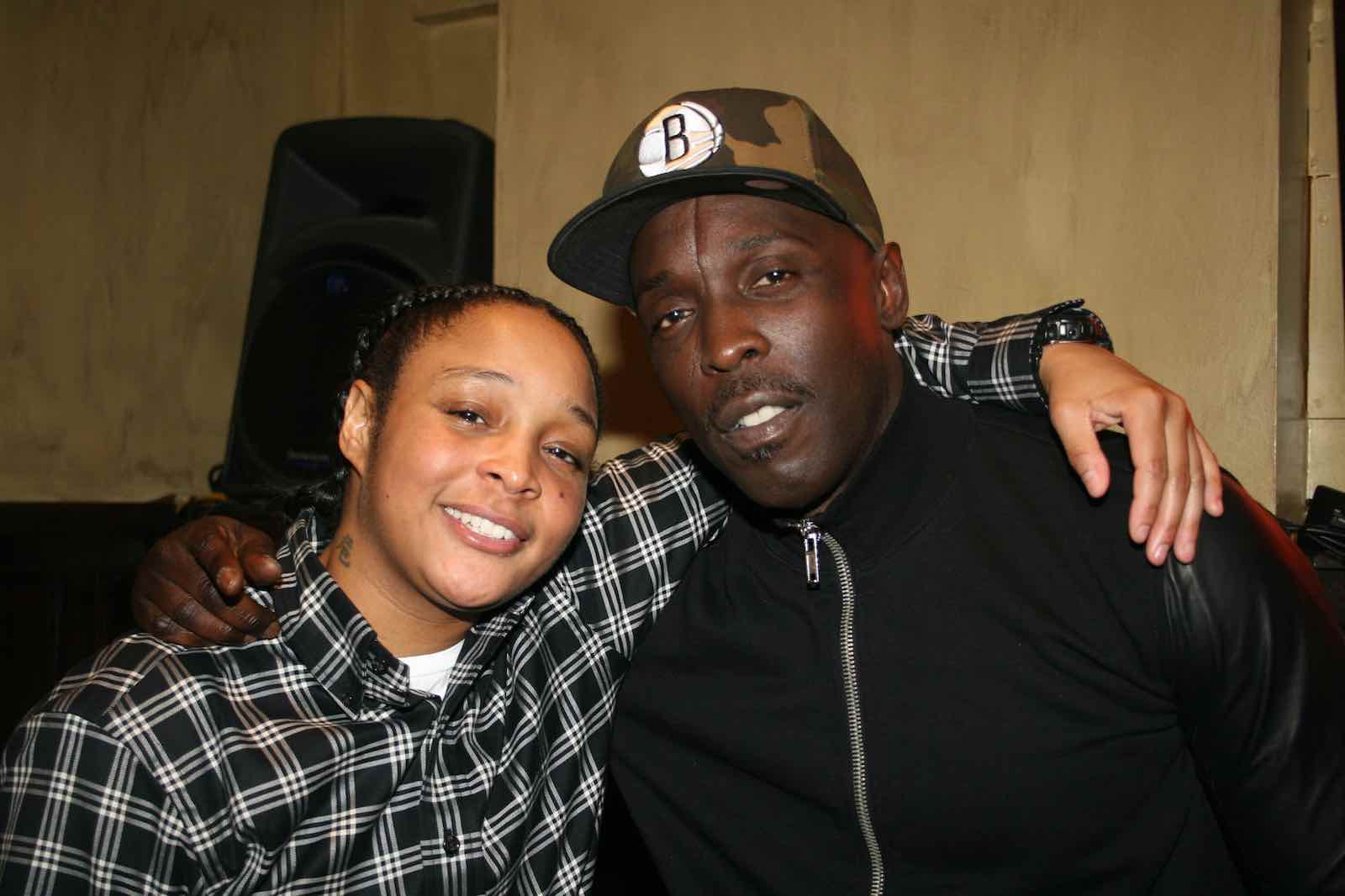 While in prison Pearson’s surrogate father, Lonely, had been killed during a drug deal gone bad. The loss of her friend caused a dramatic change in Pearson. She studied hard and earned her GED, vowing to change her life.

The road to hell is paved with good intentions, and as good as Pearson’s intentions were, real life got in the way. After losing two jobs because of her criminal record, Pearson returned to dealing. 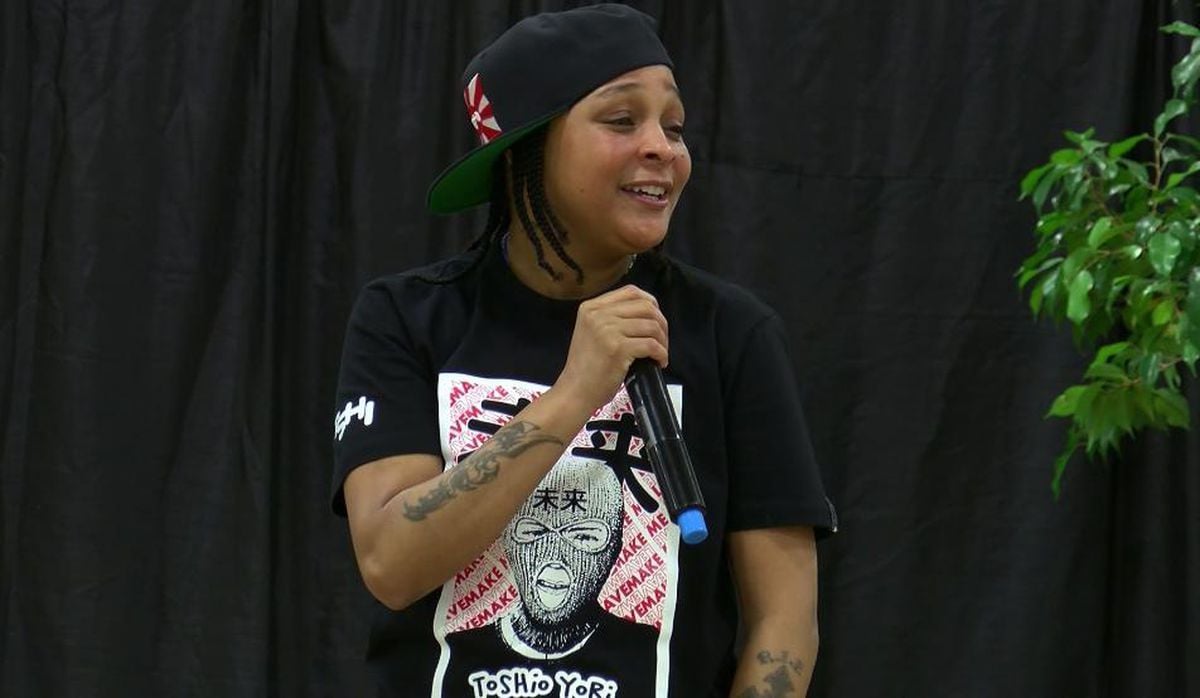 Pearson was having drinks in a nightclub when The Wire actor Michael K. Williams approached her. For most people, Williams’s face had become synonymous with his character Omar, a gay freelance stick-up boy. Pearson was not like most people and Williams’s staring made her uncomfortable.

Pearson was shocked & disbelieving when Williams asked her if she had any interest in meeting with producers for The Wire. For his part, Williams found Pearson compelling and wanted to give her the option of doing something with her life other than going back to prison. 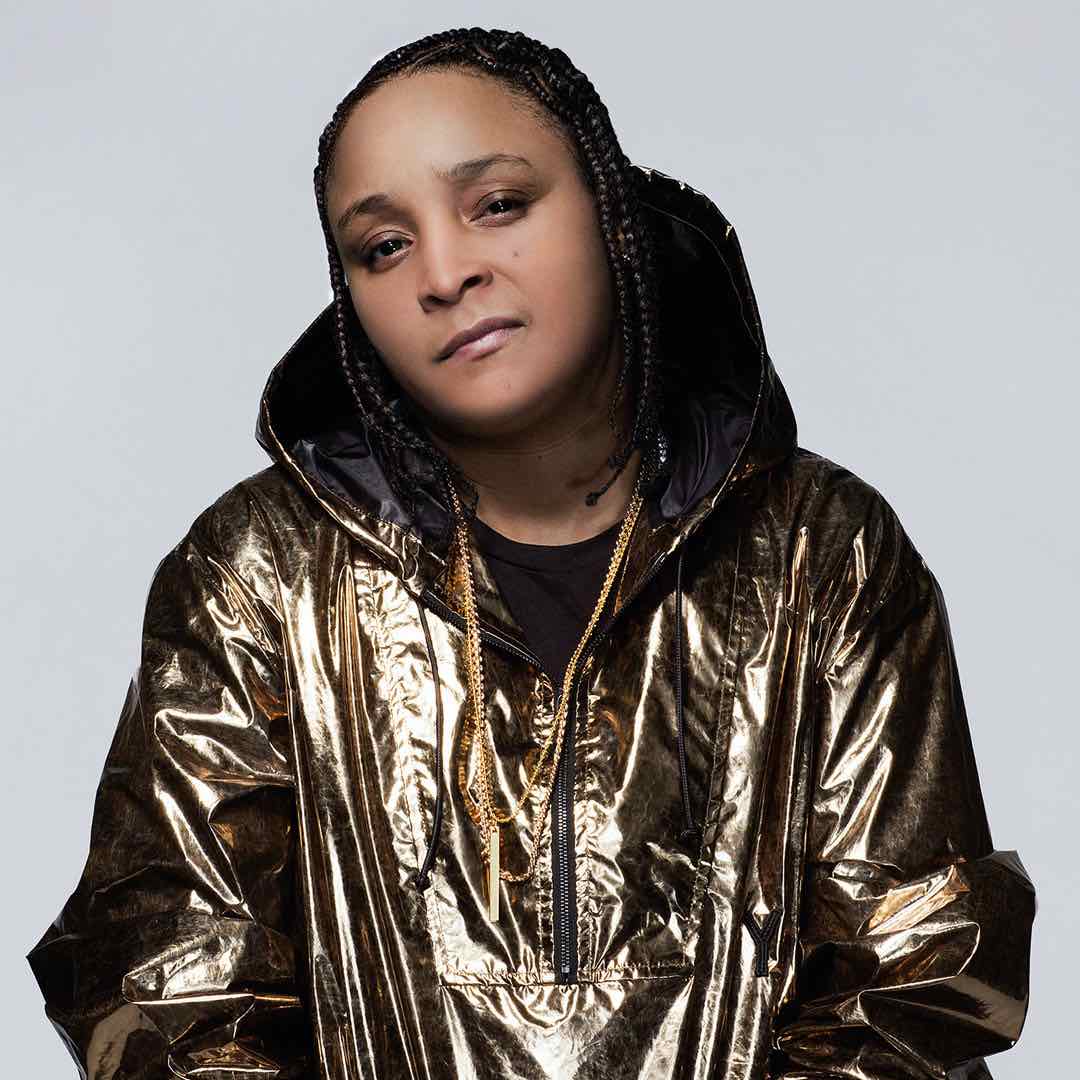 Pearson ended up doing a screen test the very next day. Within two weeks, she was playing “Snoop Pearson”, a cold-blooded assassin & soldier for the sociopathic Marlo Stanfield (Jamie Hector).

Pearson’s character may have shared her name & mannerisms, but that’s where the similarities end. Pearson maintains that, regardless of what happened with Okia Toomer, she is no killer. She has little in common with a character Stephen King described as “perhaps the most terrifying female villain to ever appear in a television series”. 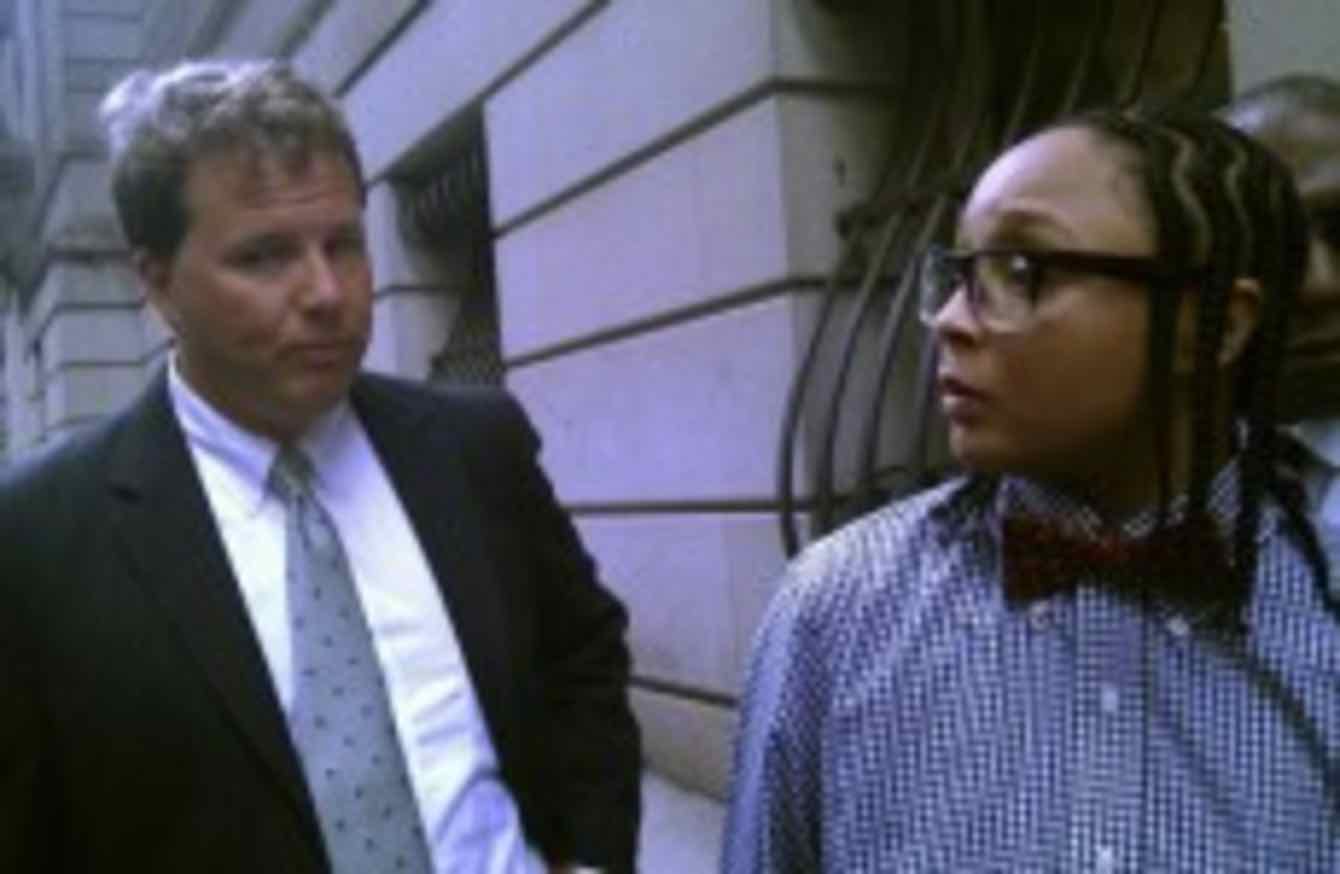 Pearson struggled with real life and her new career. She had already lost two jobs because of her criminal record, so she grappled with quitting dealing. What if she got fired from the show? Eventually, Pearson came to the realization that she couldn’t continue living a split life. She had to commit to her new life or risk losing it. 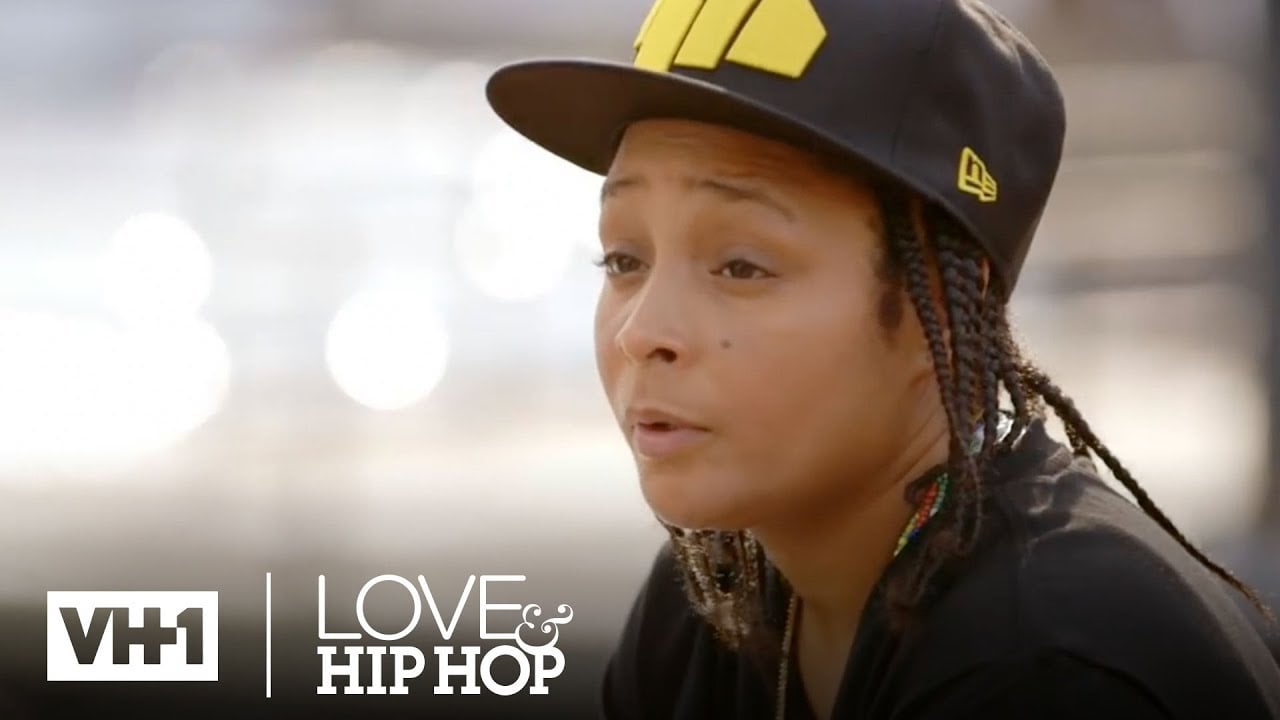 Pearson, who has taken acting classes and hired a voice coach in order prevent being typecast, has been keeping busy since The Wire ended, with roles on The Hills, Guns and Grams, and They Die by Dawn.

Unfortunately, in 2011 Pearson fell back into her old life and was sentenced to seven years for conspiracy to sell heroin. Pearson’s entire sentence was suspended with the exception of the five months she spent on house arrest waiting for trial.

Pearson’s transition from the streets of Baltimore to TV star wasn’t an exciting, glamor-filled experience; it was fraught with fear, doubt, and anger. Her future in acting is anything but guaranteed, but she is adamant that she has no intention of giving up.