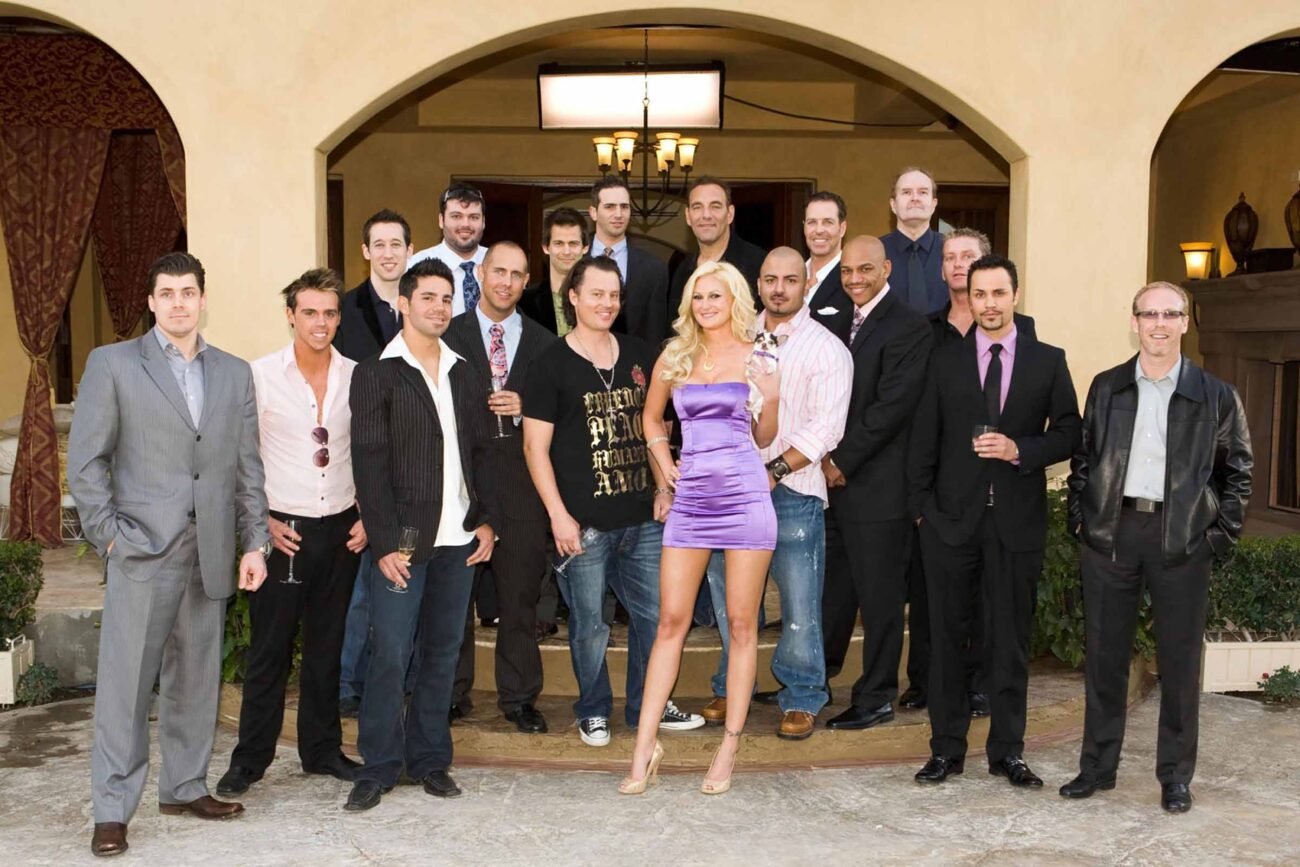 The harrowing tale of the ‘Megan Wants a Millionaire’ murder

It’s never easy finding that one special someone but nowadays we have a few more tools in the form of dating apps & match-making sites that can make our search less daunting. Then there are those that take it a step further and start a reality show to find their soulmate.

Megan Hauserman snagged her own show, Megan Wants a Millionaire, to find the love of her life. She was sure her search had come to an end when she met Ryan Jenkins on the show but it wasn’t met to be and the couple never moved forward with their relationship. It wasn’t until she learned Ryan was on the run for murder that Megan realized – she had narrowly escaped a grim fate. 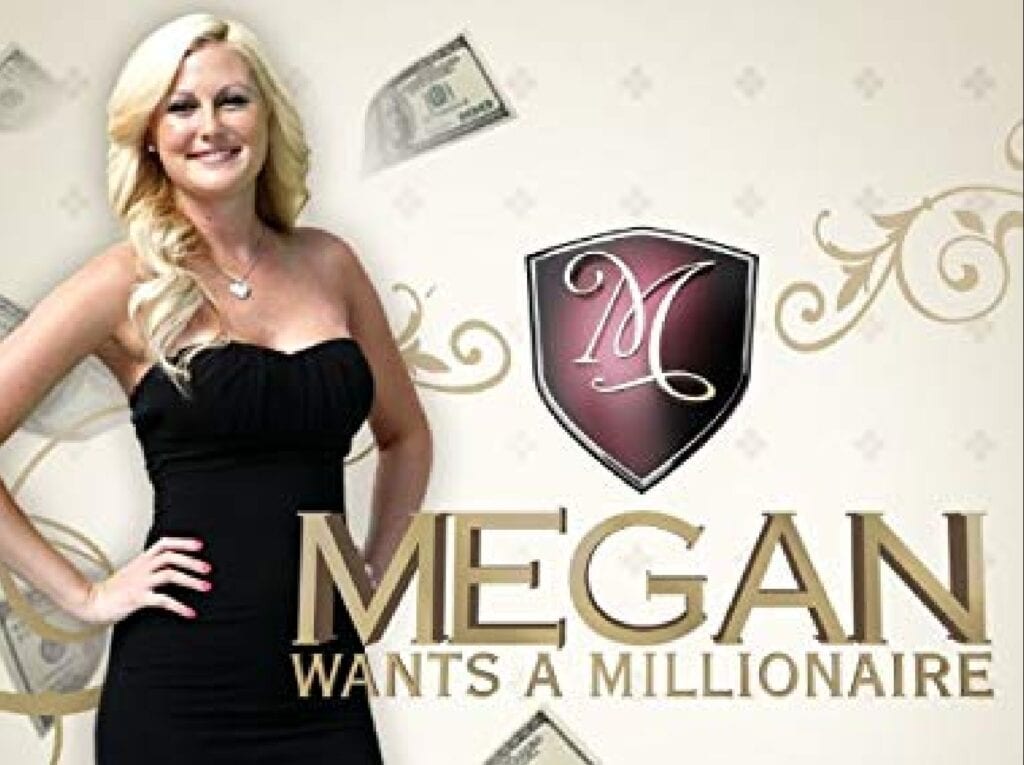 Megan Hauserman, a model from Chicago, became famous for appearing on a number of reality TV series. In 2008, Megan appeared on VH1’s Rock of Love with Bret Micheals in which several women competed to win over rockstar Bret Michaels. She made it all the way to fifth place but was eliminated in the ninth episode. Reportedly Megan was heartbroken to not end up with Micheals.

In 2009, Megan returned with her reality show, Megan Wants a Millionaire, where seventeen wealthy, single men competed to secure Megan’s affections. Ryan Jenkins, a real estate developer, appeared on the show as a contestant, and Megan found she had a connection with him. The two even began a private relationship outside of filming, Megan even going as far as assuring Jenkins that he would be her pick for the finale.

Megan introduced the idea of picking Jenkins to the show’s producers who advised her that Jenkins was not charismatic enough to win. Megan was forced to choose TJ Diab while Jenkins came in third. After the show’s filming ended, Megan called Jenkins with the goal of continuing their relationship but Jenkins told her he had already gotten married. 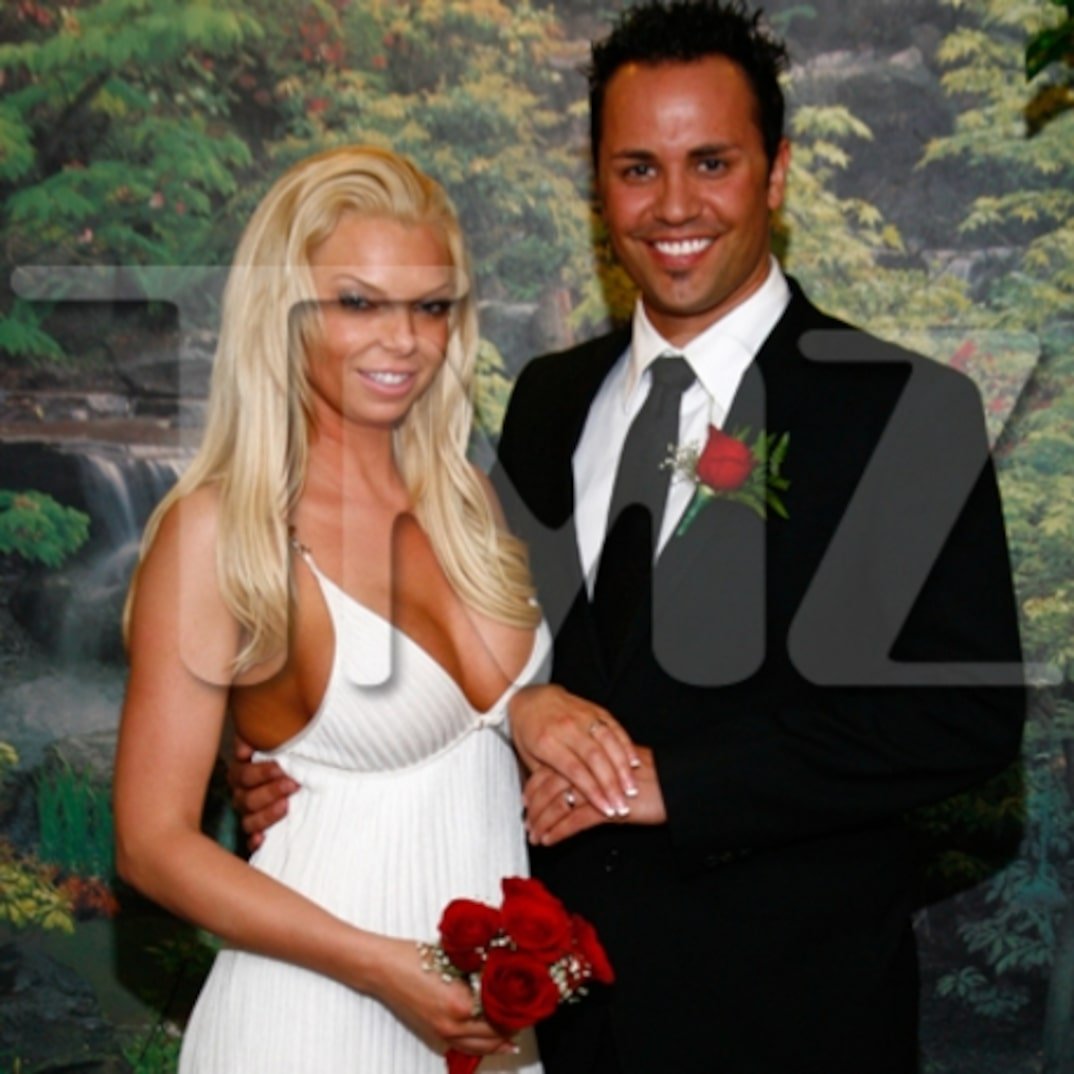 In March 2009, Jenkins met swimsuit model, Jasmine Fiore, at a Las Vegas casino. Within forty-eight hours of meeting, Jenkins and Fiore were married in a quickie ceremony. The marriage was not a happy one as the two fought often and Jenkins was even charged in June for hitting Fiore in the arm so hard he knocked her into a pool.

It was two weeks after the premiere of Megan Wants a Millionaire, on August 15, 2009, when Fiore’s body was discovered naked, crammed inside a suitcase, and shoved in a dumpster. The body was so badly mutilated with all its fingers and teeth missing that authorities were only able to identify Fiore three days later from the serial numbers on her implants. 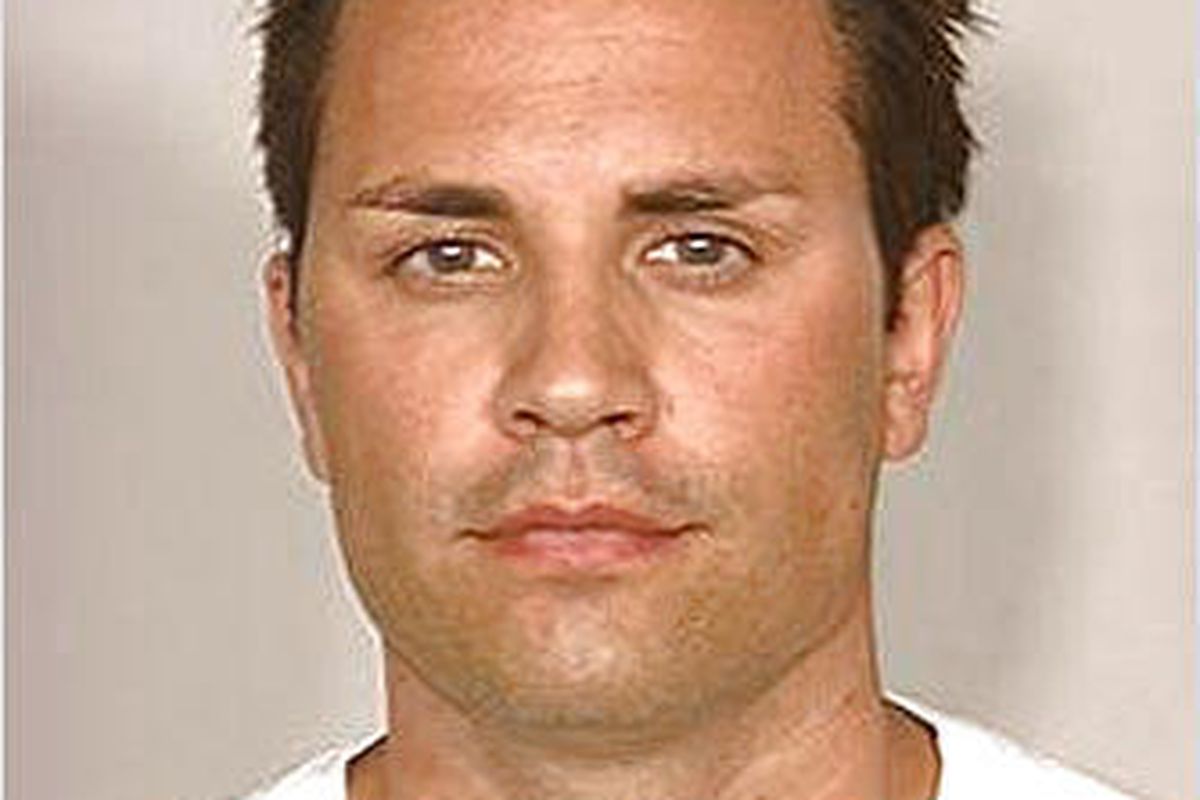 Jenkins was the only suspect in Fiore’s death and he was nowhere to be found. When Megan received the news of the grisly murder she was afraid to leave her apartment, stating in a later interview “I was terrified he was going to come after me”.

The police traced Jenkins from the crime scene in San Diego to Hope, British Columbia. Once over the border, Jenkins had stopped at the Thunderbird Motel on August 20 and paid for three nights. When he failed to check out on the 23rd, the motel manager decided to look in on the room and found Jenkins dead, hanging from a clothes-rack by a belt. 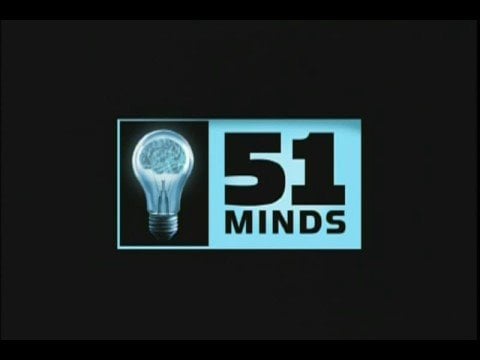 VH1, upon hearing the news of Fiore’s murder and Jenkins’ connection to the case, postponed Megan Wants a Millionaire. When Jenkins’ body was discovered in Canada the show was canceled after airing only three episodes and other VH1 shows that Jenkins had participated in were not run.

The hiring and vetting process at VH1 came under fire when it was discovered that Jenkins had a criminal record before he was hired as a contestant. The private investigative firm hired by VH1 had outsourced the background check done on Jenkins to Canada where the offense had taken place.

The slip-up in VH1’s background check process became a media hot-topic as everyone wondered how a reality show could let such a dangerous person on their program? Though vetting had always been an extensive process, many reality shows grew more cautious & thorough in the years following the Megan Wants a Millionaire debacle.