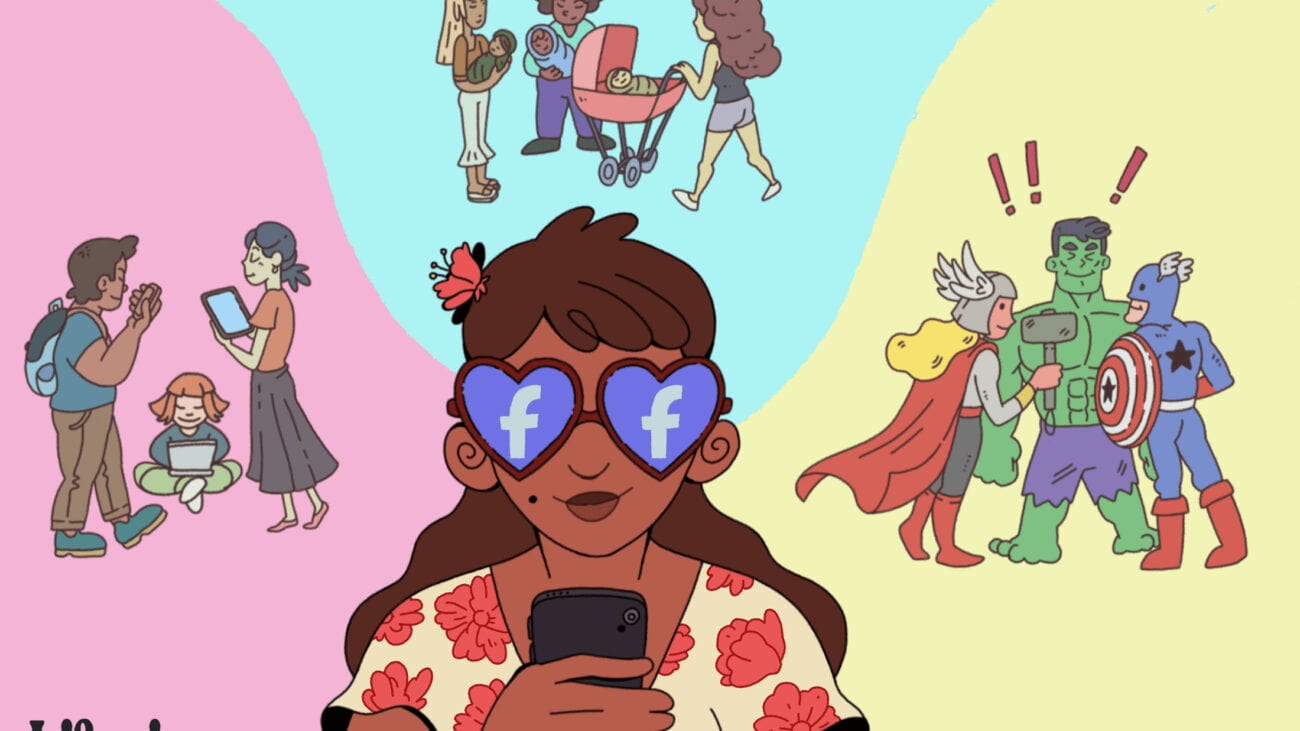 Is Facebook deleting groups? Learn which groups are getting “zucced”

The plight of Mark Zuckerberg seems never-ending. The social media magnate has continuously raised eyebrows since his ungodly creation began to change the world – when Facebook came to us at the end of the first decade of the new millennium. Facebook definitely changed the world, but we often wonder whether it was for better or worse.

Upon its release, Facebook connected people of all walks of life in an accessible & easy way much of the world enjoyed using. We kept up with friends & family, wished our coworkers happy birthday, and were able to streamline events with our favorite blue app.

In terms of social media as we know it, Facebook was the app to start them all and last the test of time, after the days of profile skins & soundtracks with MySpace went the way of the dinosaurs. However, Facebook’s massive success wasn’t the end of its story. 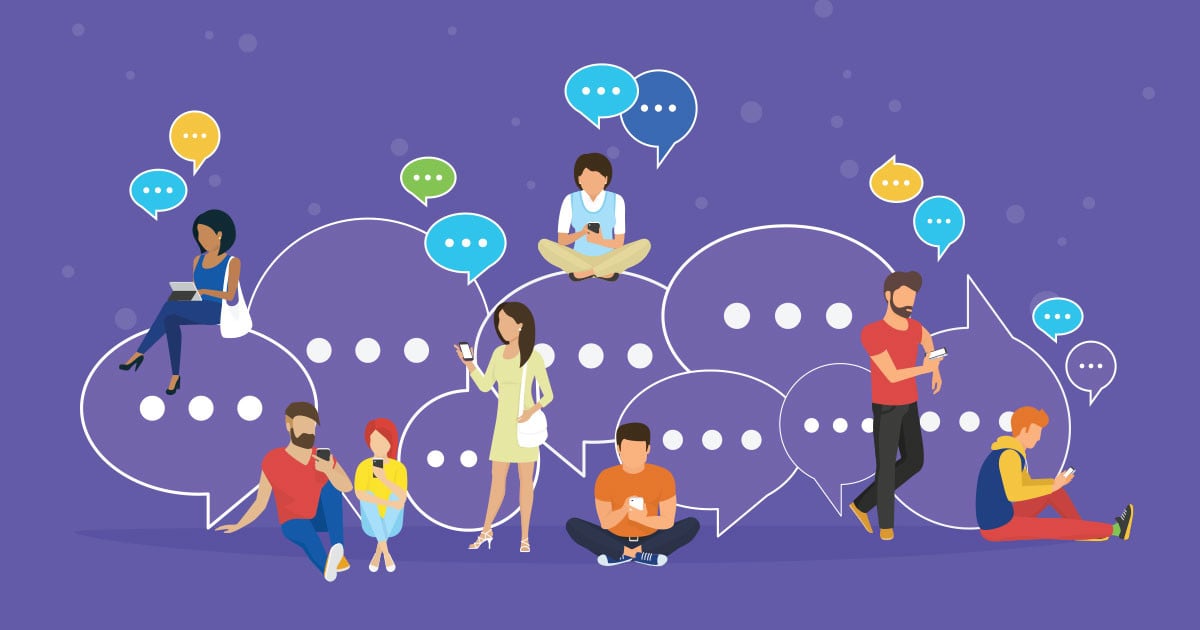 For all Facebook did in bringing people together, the social media platform often revealed itself to magnify the wickedness of humanity as it made the exploits of criminals, scammers, and haters cast a wider net.

Millennials & Gen Z have no doubt binged MTV’s Catfish: The TV Show, which details the romantic deception of individuals online, nearly every example of which involves Facebook.

Catfishing is, unfortunately, only the tip of the iceberg with Facebook’s mishaps. The company is alleged to be one of the top perpetrators of surveillance & data theft on the internet today; anyone can join Facebook and make connections with people around the world, and in turn, anyone can be a victim of the massive company. 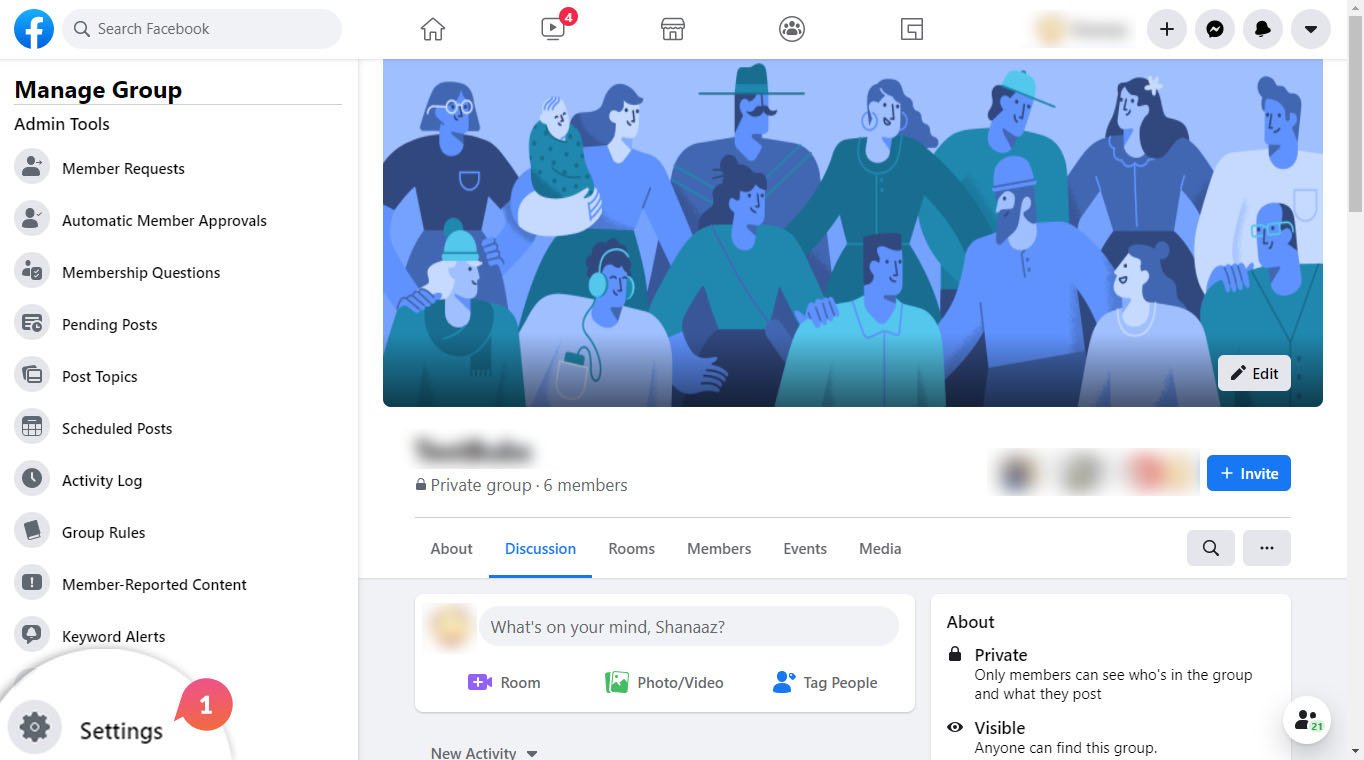 Furthermore, the company has been under scrutiny for allowing harmful misinformation to be spread on its site, like the controversy surrounding its pages of the alleged conspiracy-laden InfoWars in 2017 & 2018.

The Daily Beast reported in August 2018 the InfoWars controversy resulted in Facebook banning four InfoWars related pages while HuffPost reported in October 2020 that Facebook banned Holocaust denial, but only over a decade after the social media platform rose to popularity.

The controversies surrounding Facebook are seemingly endless, and the latest news about Zuckerberg’s baby has to do with groups. In what seems like a constant scramble to keep its investors, massive user base, and image at status quo, Facebook is constantly changing things up. TechCrunch reported in September 2020 that Facebook announced a new policy regarding its groups. 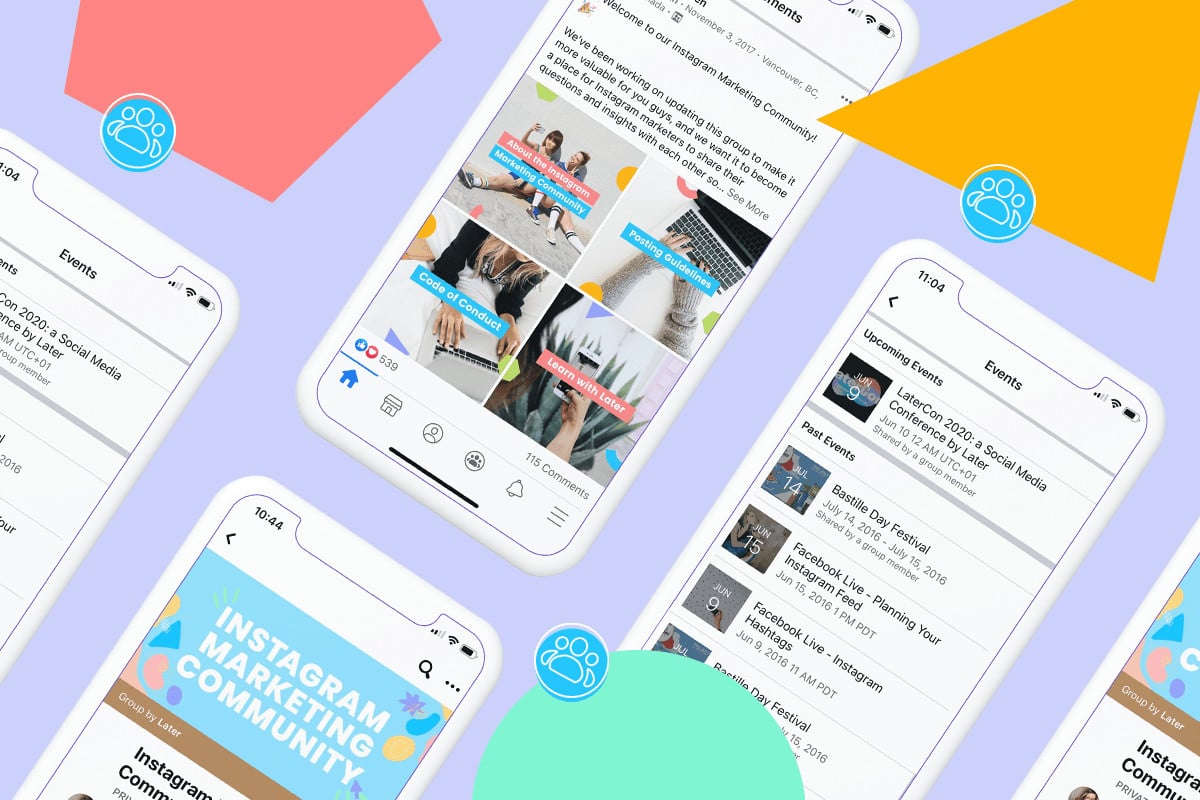 If a group gets banned for violating policy, its moderators & admins won’t be able to create new groups for thirty days. This doesn’t seem like much of a crackdown, but there’s been an even newer policy change regarding Facebook groups that broke late last month.

CNBC reported in September 2021 that Facebook will no longer recommend political & civil groups to its users in an attempt to discourage divisive political discourse on the social media platform. Zuckerberg has said this change is in response to feedback from its users and the pushback of the Facebook community against political conversation on the website. 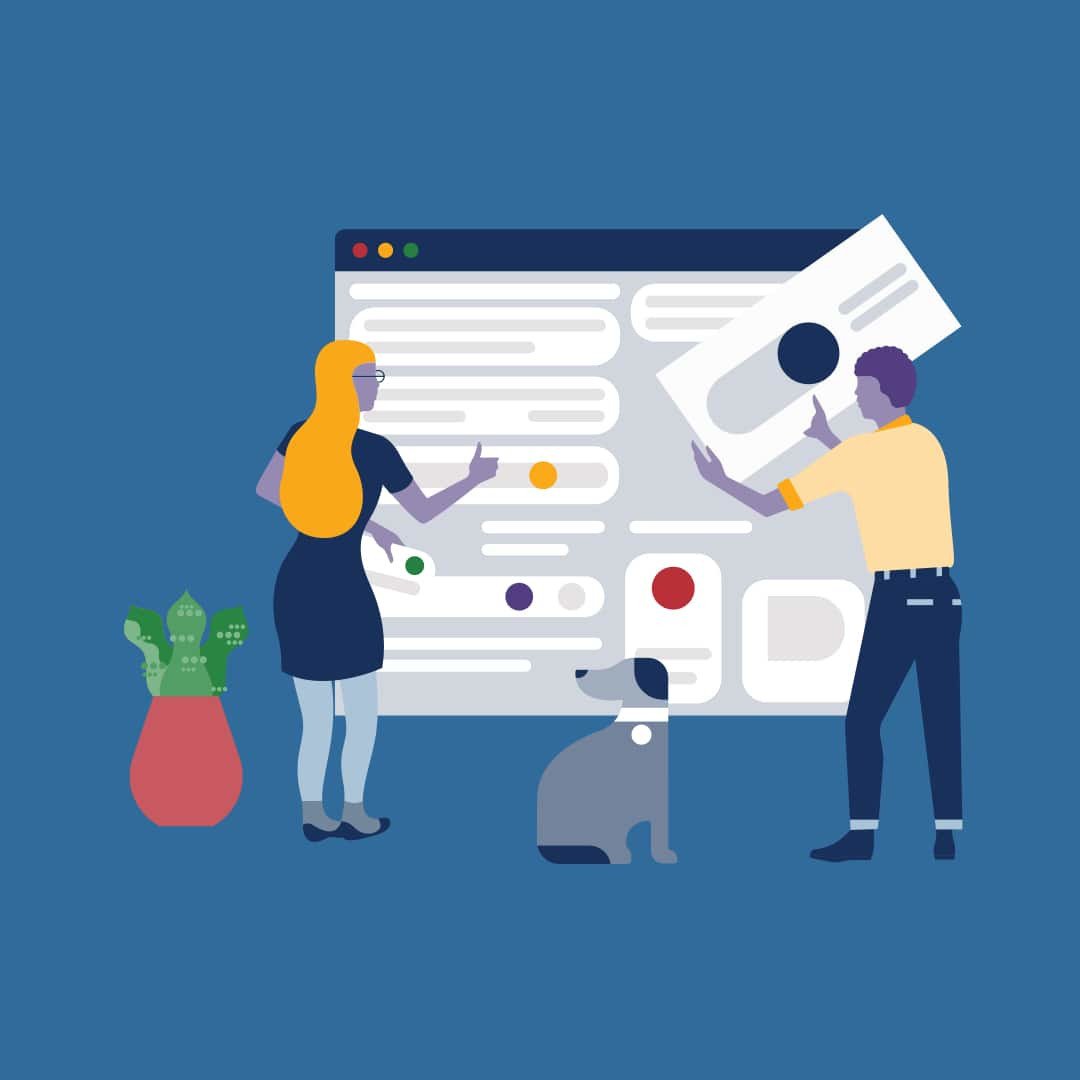 This change in policy will come as no surprise to anyone who’s opened their Facebook accounts in the last year; most millennials & zoomers look to Instagram or Twitter for their social media fix, but Facebook seemingly became a political Thunderdome, pitting generations against each other in the leadup to the 2020 U.S. Presidential Election.

It’s doubtful most Facebook users have trudged through its seemingly endless terms & conditions, but with its history of controversy around groups using hate speech, we can guess which groups are in danger of being deleted by Zuck’s indiscriminate finger. Facebook’s policies continue to change as the world watches, and we can only imagine what the next big change Mark has planned for the second half of 2021. 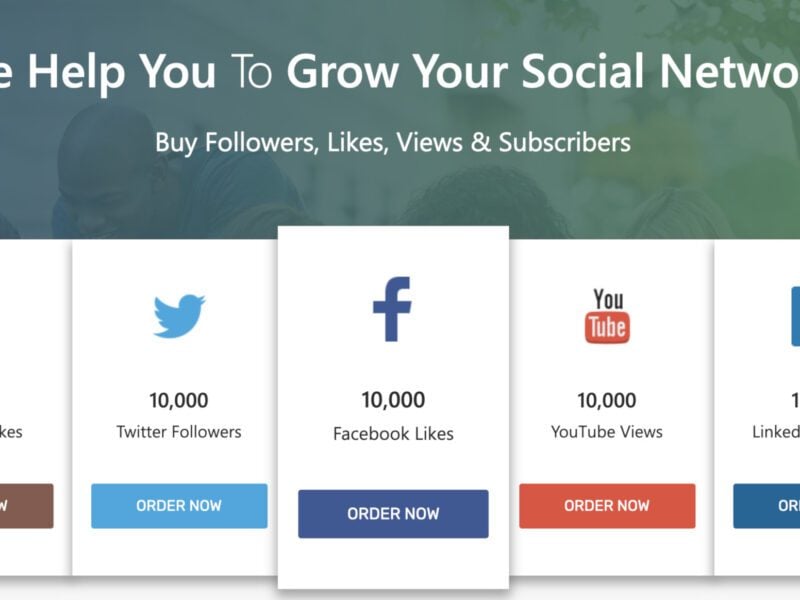 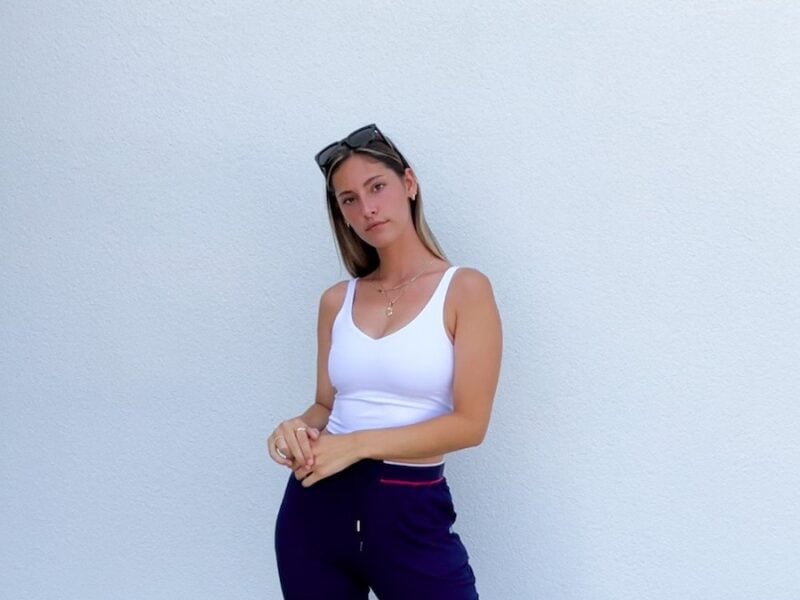