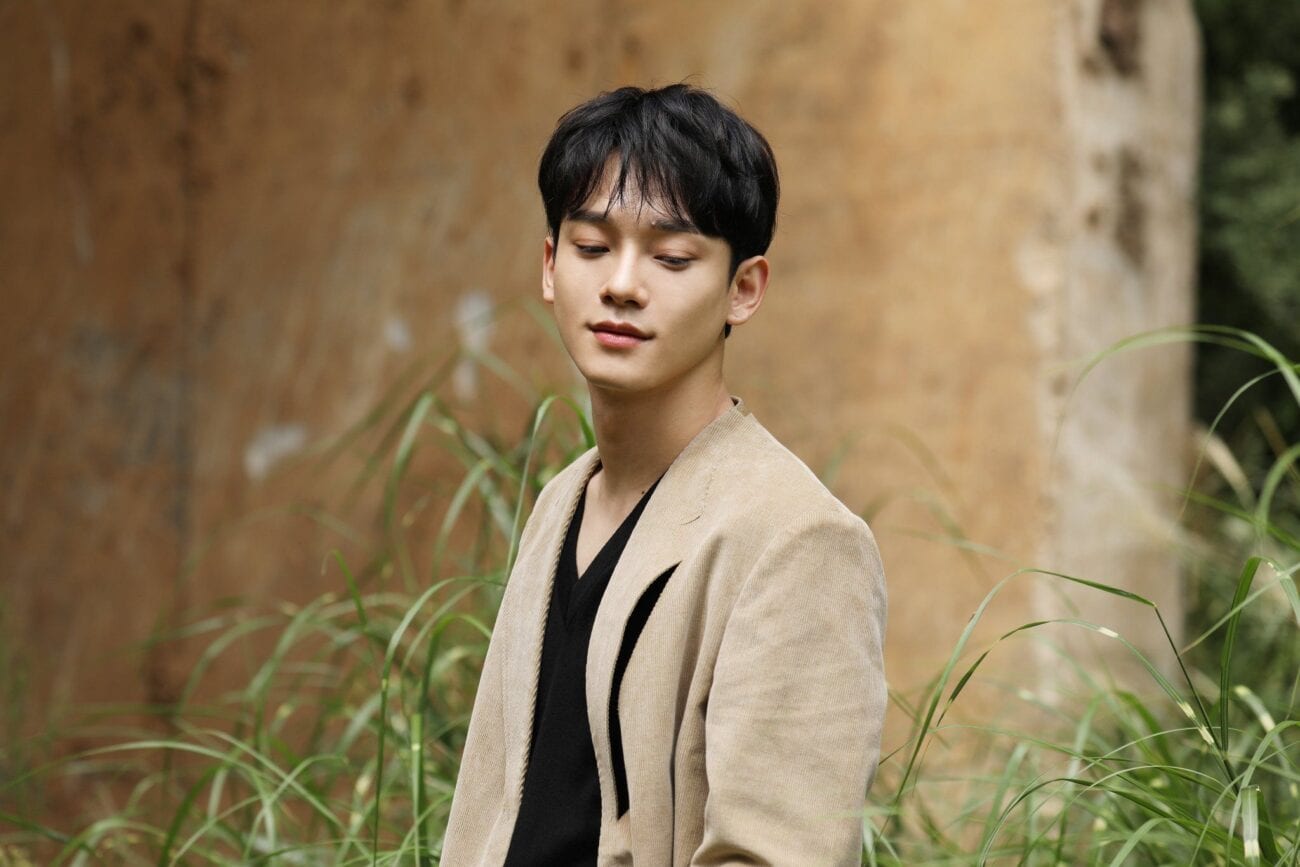 Become the ultimate EXO fan! Learn all the facts about Chen right here

Formed by many talented men, having a favorite EXO personality is tough – however, it’s not impossible. Perhaps EXO member Chen could be your new favorite celebrity of all time. Let’s take a look at his fascinating life. 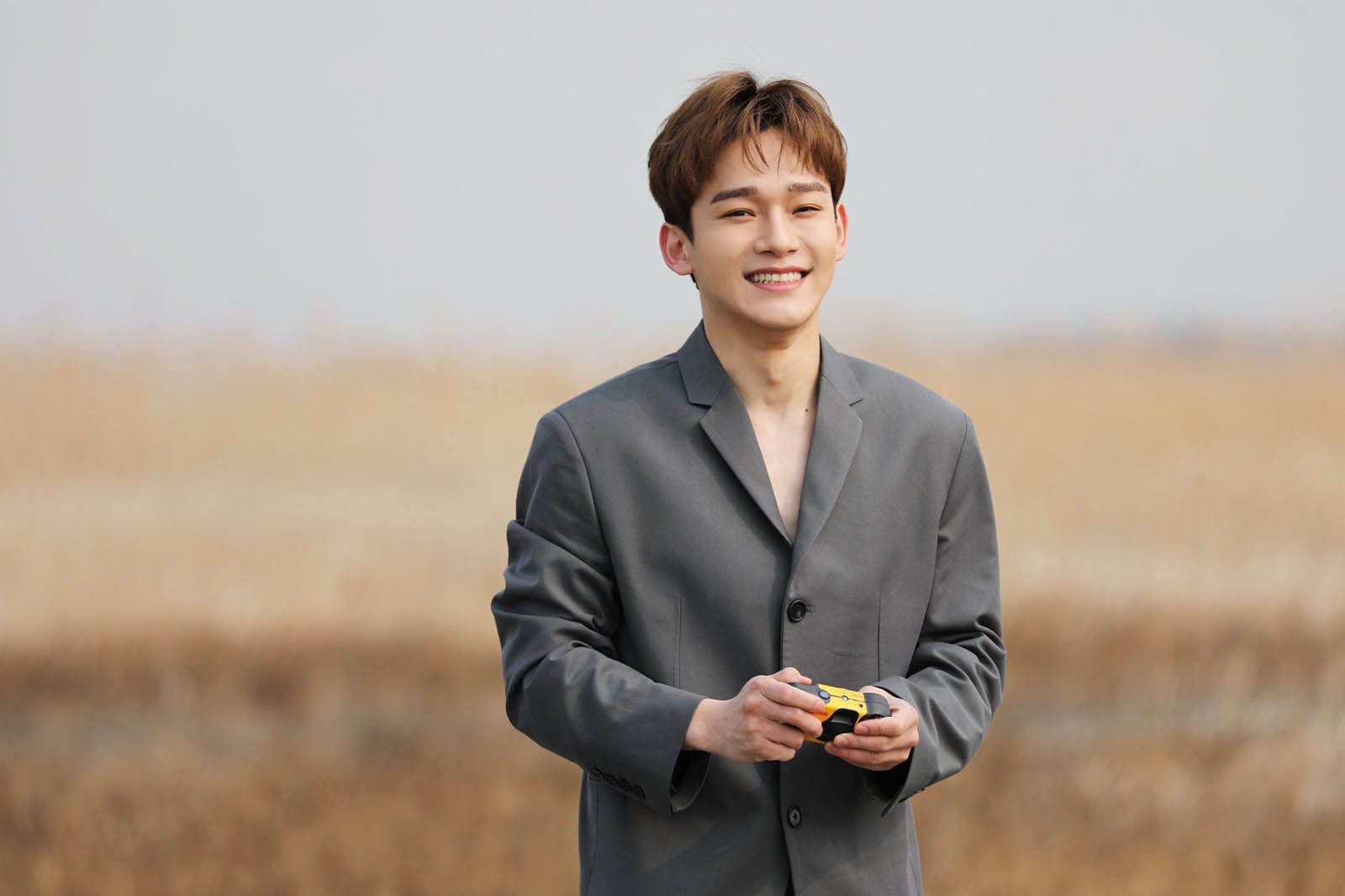 Chen, whose real name is Kim Jong-Dae, was born in Siheung, Gyeonggi province, South Korea on September 21, 1992. (We got ourselves a Virgo on our hands!) According to Channel Korea, he became a member of SM Entertainment when he was eighteen and became the fourth member of EXO in 2012.

Chen is well known in the group for being able to hit high notes very easily and beautifully. He went to Hanyang Cyber University and studied an “Advertisement media MBA program.” (In addition to being one of the best singers in EXO, he’s also got brains too!) 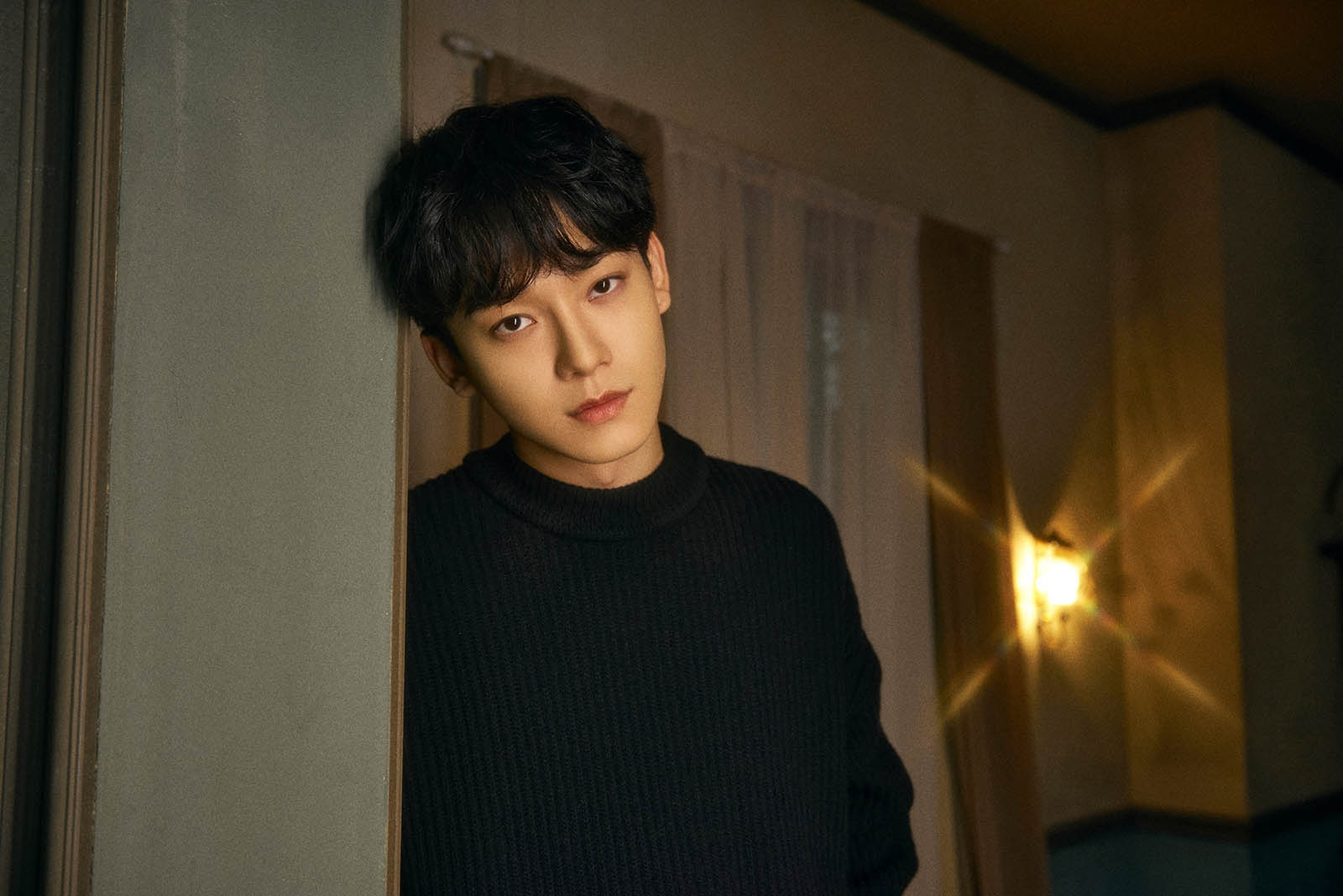 An angel among us

Chen and his family are Catholics – in fact, his baptism name is “Mateo”. During his free time, he often goes to church with his mother and helps the underprivileged. It was reported that Chen quietly donated a huge amount of money to help those with financial difficulties. Because of his charitable acts, fans have developed an increased admiration for him calling him “Angel Oppa”.​

In 2016, Chen teamed up with Steve Barakatt, an ambassador for Rainbow Bridge Story UNICEF Canada, to perform John Lennon’s “Imagine”. The collaboration was for the Imagine Project, a global campaign for children & peace. Chen said, “It’s an honor to perform with Barakatt and sing a song as meaningful as ‘Imagine’. I hope that our performance will give a warm start to 2016 for many people.” 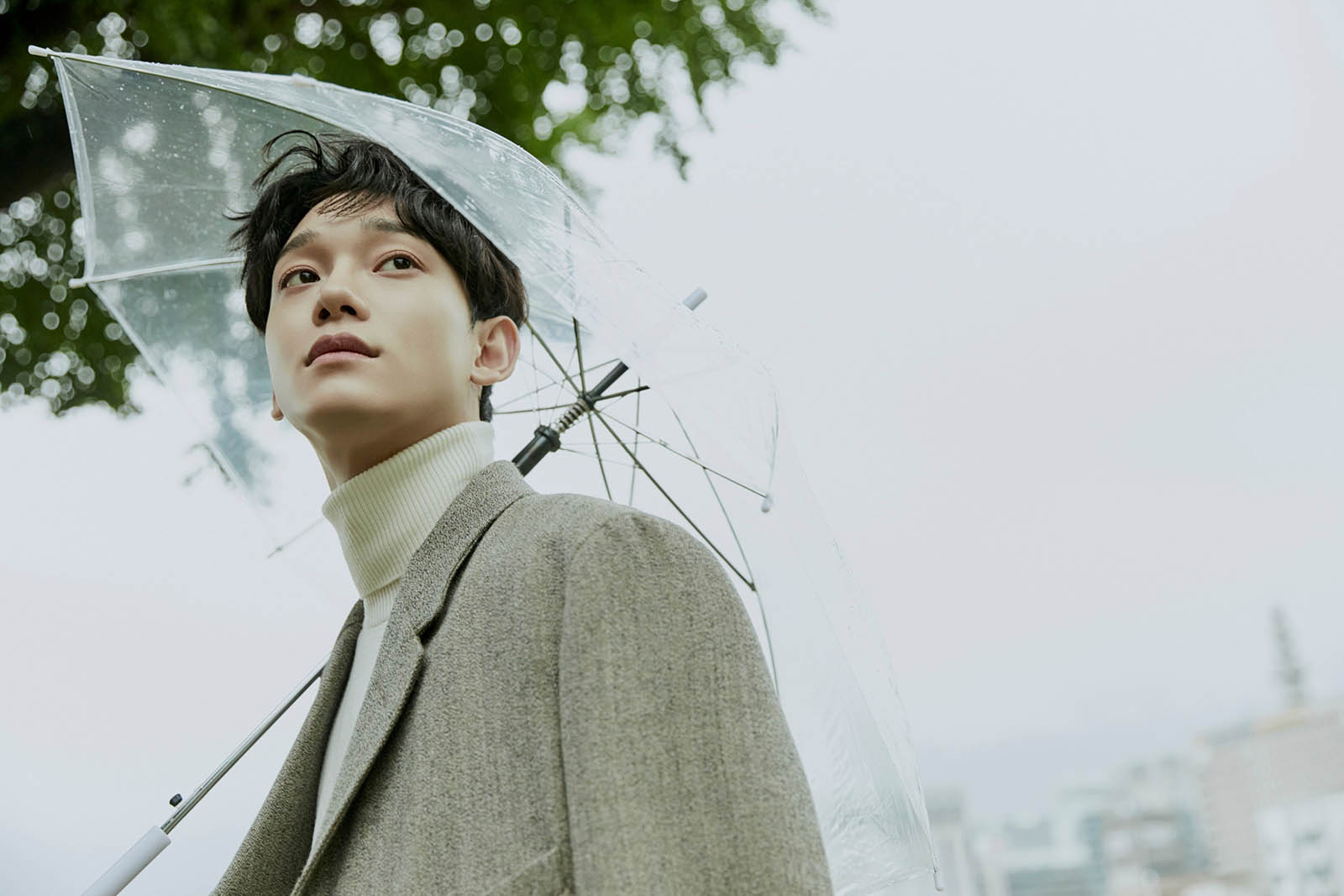 Chen wrote many songs for the K-pop sensation including “Promise”, a song from EXO’s fourth studio album EXODUS. As stated in PinkVilla, Chen recorded a solo song for the new K-drama Do You Like Brahms. The song title “Your moonlight” has mixed reviews –  however, EXO members Sehun & Chanyeol supported their band member Chen on the release of his new song on their Instagram stories.

Chen has also written music in the past for other K-dramas. In 2016 he collaborated with EXO members Xiumin & Baekhyun on the song “For You” for the drama Moon Lovers: Scarlet Heart Ryeo. 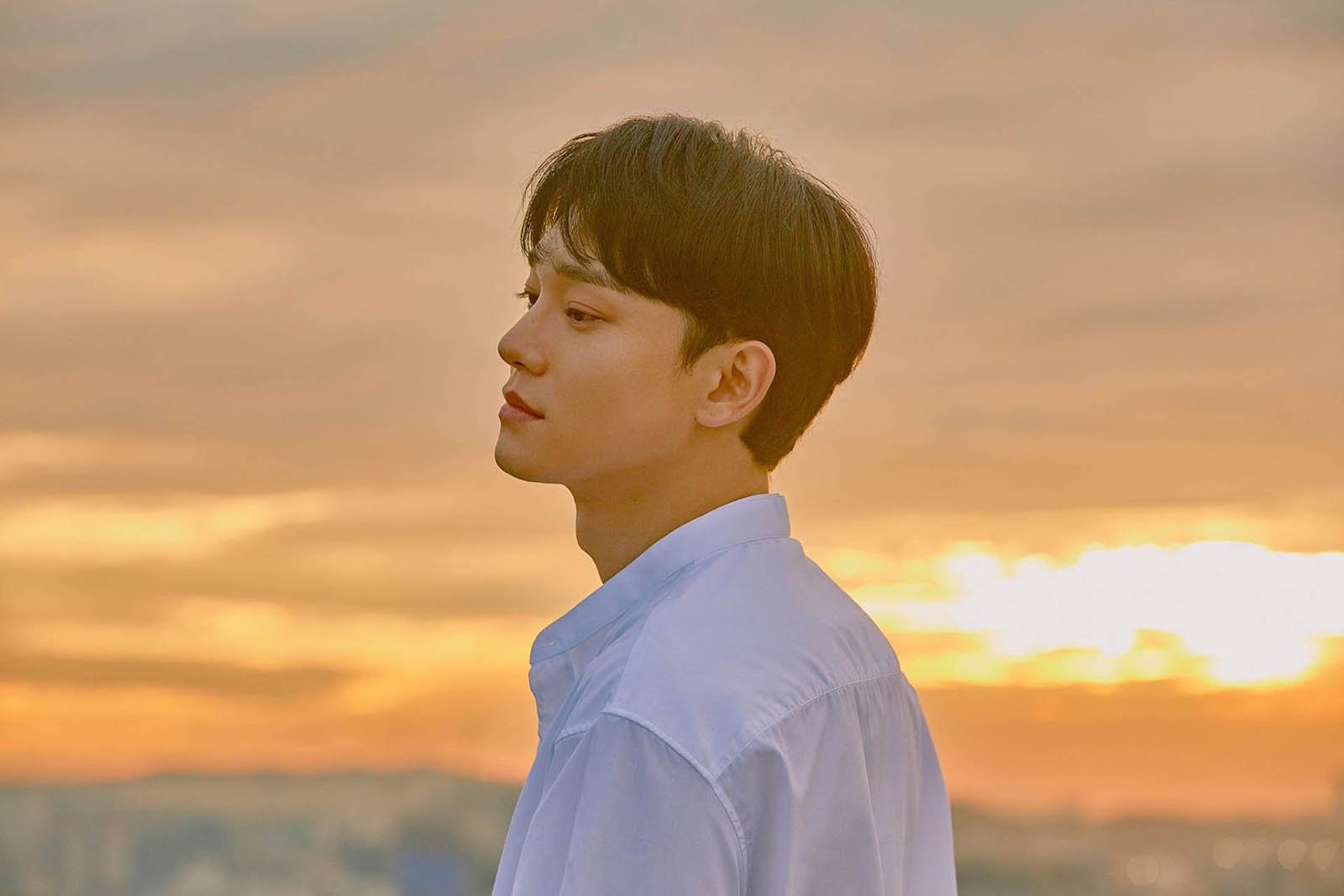 In January 2020, Chen announced he was getting married. According to Soompi, Chen wrote a letter to his fans saying: “I have a girlfriend I want to spend the rest of my life with. . . a blessing came my way.” Not only did he announce he was getting married, but that his future wife was pregnant with their first child. In fact, she gave birth to their baby girl April 29th. 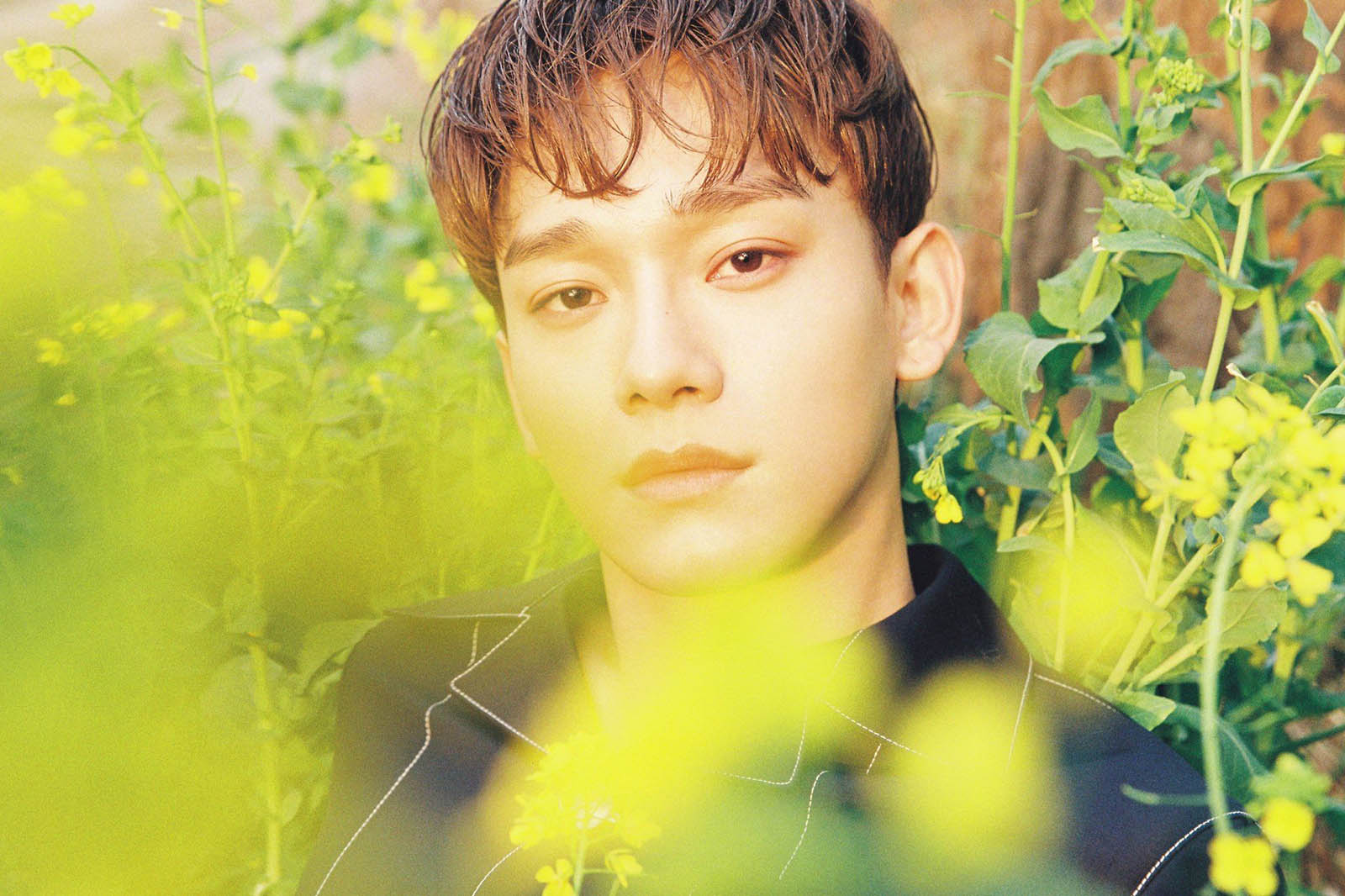 On October 16th, Chen wrote a letter to his fans that said he would be enlisting for the military on October 26th. (That’s only a few days from now. Sigh!) According to Soompi, he ended his letter with these words:

“I will do my utmost to fulfill my duties in good physical and mental health, so that I can show you growth and improvement when I return and greet you again. In that time, I hope that all of you will also stay as beautiful and healthy as you are now! I’m always grateful to you, and I love you.”

In addition to being charitable & artistic, Chen lives his life by the motto “Be Happy” – who isn’t in love with EXO member Chen by now? We know we are! Let us know in the comments how Chen makes you swoon.