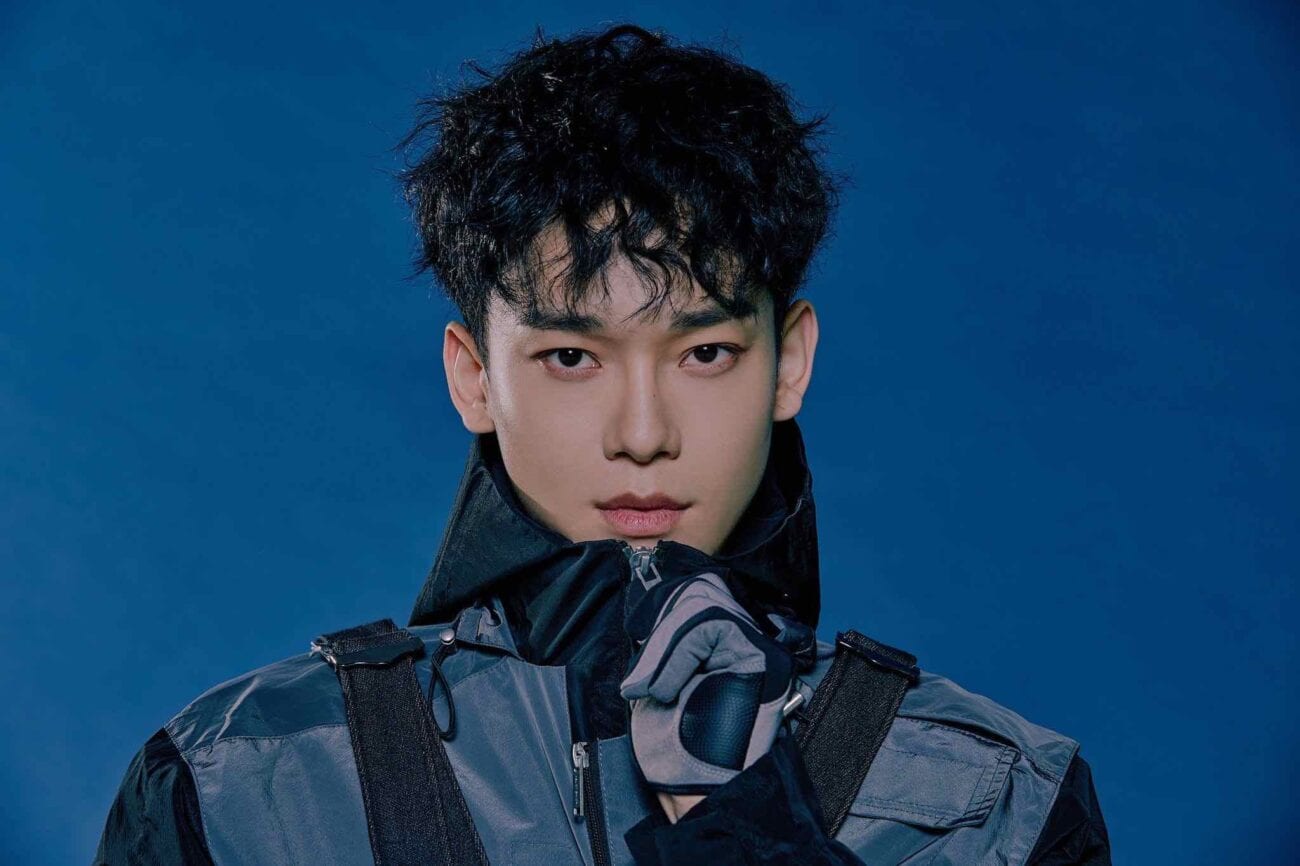 It’s not the first time EXO fans have had to learn of one of their beloved idols having to take a break from EXO, but Chen said goodbye in the most meaningful way he could. South Korea’s mandatory military service will take yet another member of EXO, as Chen announced that he will be enlisting in the military this October.

While the news isn’t surprising, as every South Korean man must service in the military at one point in their twenties, Chen left fans with a song & a handwritten letter. Here’s a look into the letter and why Chen & other K-pop stars have to take a leave of absence for the military. 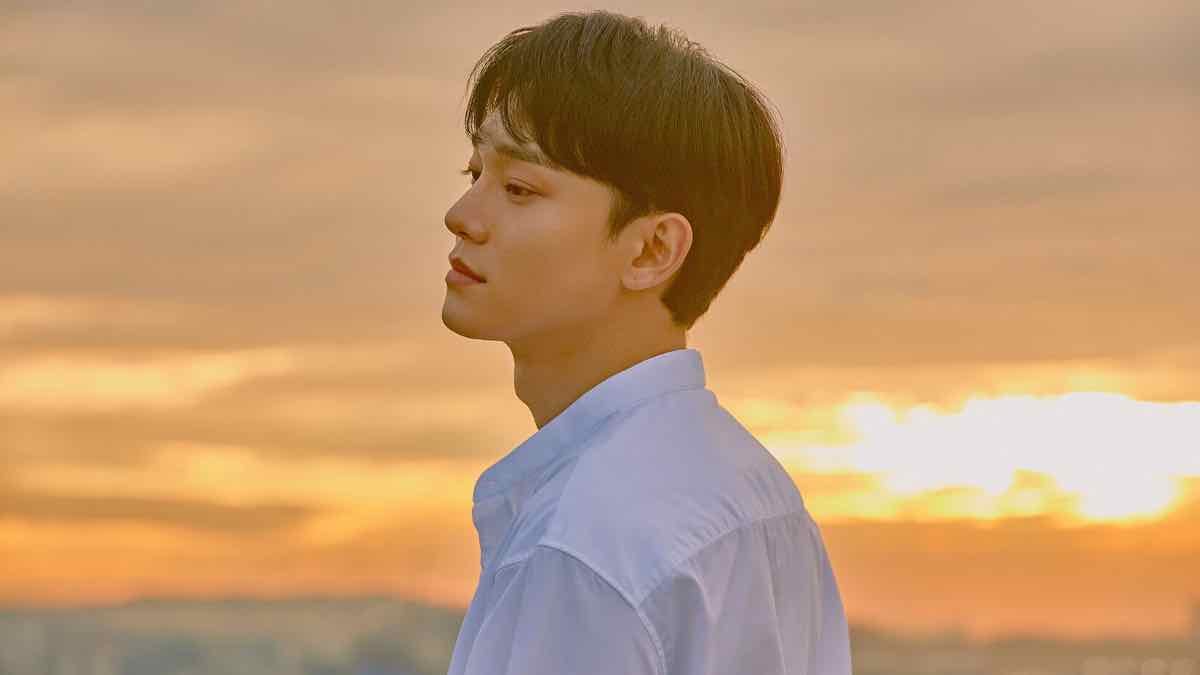 EXO is one of the most popular K-pop bands, having performed in high-profile venues, including the 2018 Winter Olympics, which took place in Pyeongchang. They’re an internationally recognized band with massive commercial success and have been seen as one of the mainstays of K-pop.

EXO was formed in 2011 with its original twelve Chinese & Korean idols, but now consist of nine members: Xiumin, Suho, Lay, Baekhyun, Chen, Chanyeol, D.O., Kai and Sehun. Though, it should be noted Lay hasn’t publicly appeared with EXO since 2017, as he decided to focus more on his solo career in China.

Kim Jong-dae, who goes by Chen, is one of the lead vocalists in EXO. He’s also a part of EXO’s sub-unit trio, EXO-CBX, and SM Entertainment’s ballad project group, SM the Ballad. Alongside these groups, he’s been releasing solo music since 2019. Chen is also the only married member of the band. Chen has had a busy 2020, having married his fiancé while also announcing they were having a daughter, who was born in April. 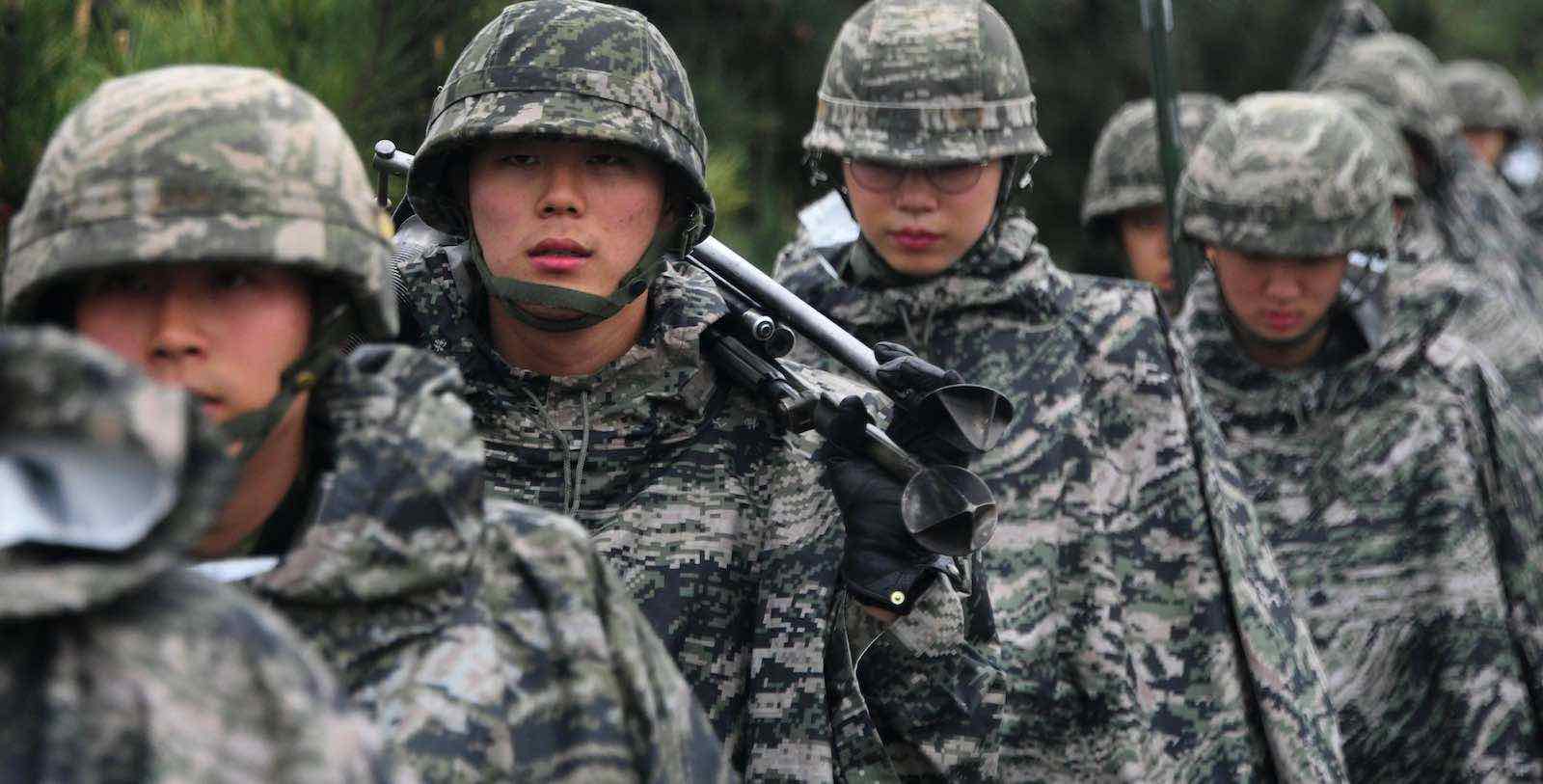 Those unfamiliar with what South Korea’s mandatory military duty is might be unaware of the 1957 conscription law. According to Reuters, all able-bodied men aged eighteen to twenty-eight must complete about two years of military service, though it depends on the particular branch they’re ordered to serve in. Since Chen is twenty-eight, 2021 would’ve been the last possible year he could have started his service.

Chen’s service will start on October 26th, but he’s not the only enlisted EXO member. Xiumin, D.O., & Suho have all been inactive EXO idols. While Xiumin’s service began in May 2019 and Suho’s began in May 2020, both were able to release solo music before their enlistment. Like Chen, D.O. wrote a letter to EXO fans, saying he was voluntarily enlisting in July 2019. D.O.’s service is expected to end in January 2021.

Chen could still technically perform during his service, as both D.O. & Xiumin have performed in military musicals during their service. Coincidentally, while they didn’t perform in the same production, they both danced & sang in the military musical Return: The Promise of the Day. 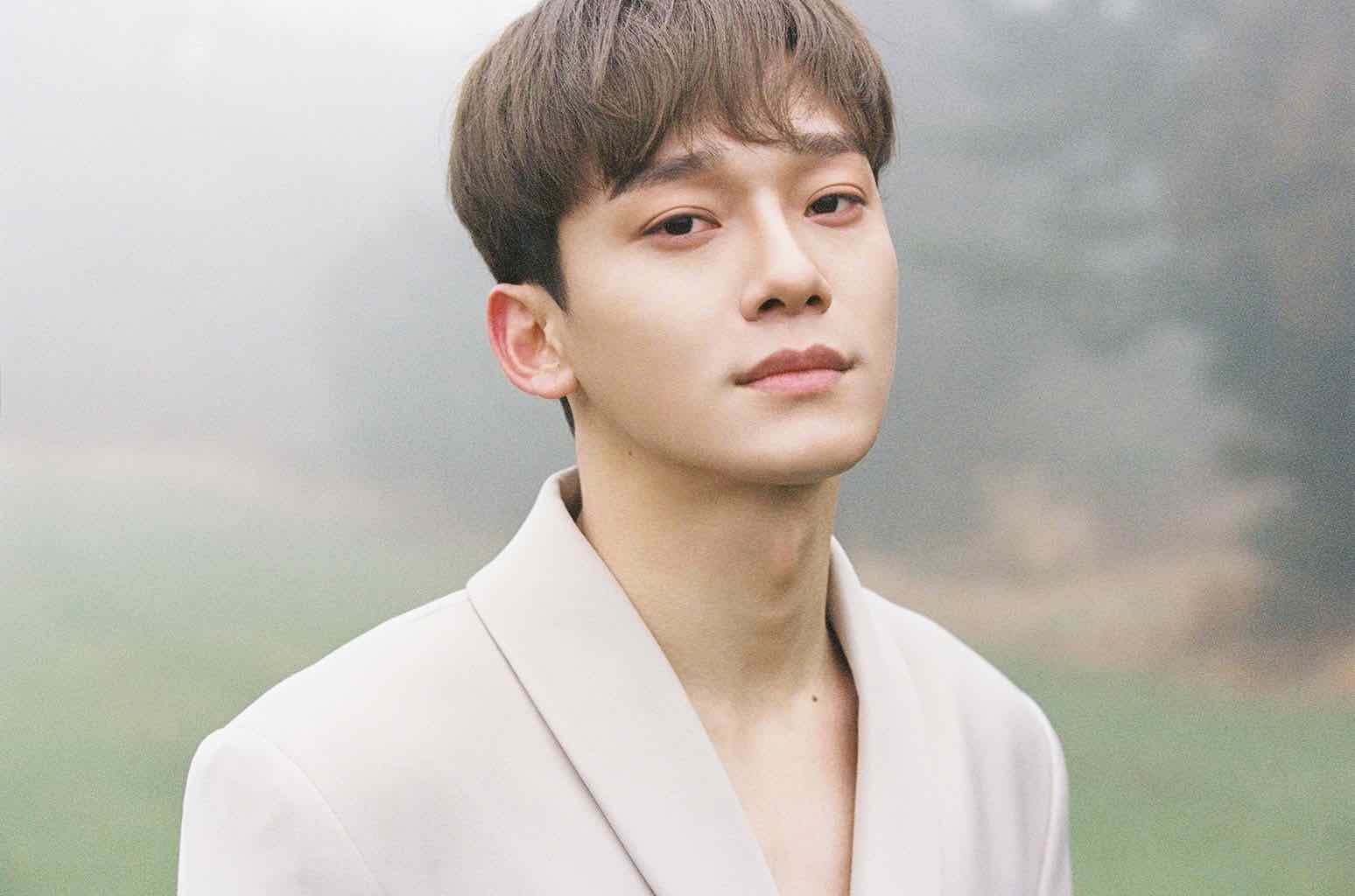 Chen first posted the hand-written letter on October 16th to Lysn, a community for artists to talk to fans. Chen said he wrote it to “say goodbye” to EXO fans before having to enlist. He relayed his hopes to stay in good health so he can show “growth and improvement” when he returns. Chen wrote, “In that time, I hope that all of you will also stay as beautiful and healthy as you are now!! I’m always grateful to you, and I love you.”

Like Xiumin & Suho, Chen has been fairly active in the music world. Earlier this year, he released Your Moonlight, a soundtrack for the K-drama Do You Like Brahms?. Along with the letter, released the solo single “Hello” with an accompanying music video.

While analyzing the song’s lyrics, Somag News reported fans think “Hello” is written similarly to a letter, specifically from Chen to EXO-L, the moniker of EXO’s fanbase. Somag suggested the song “could be perfectly reflecting how the idol felt wanting to reconnect with his fans”.