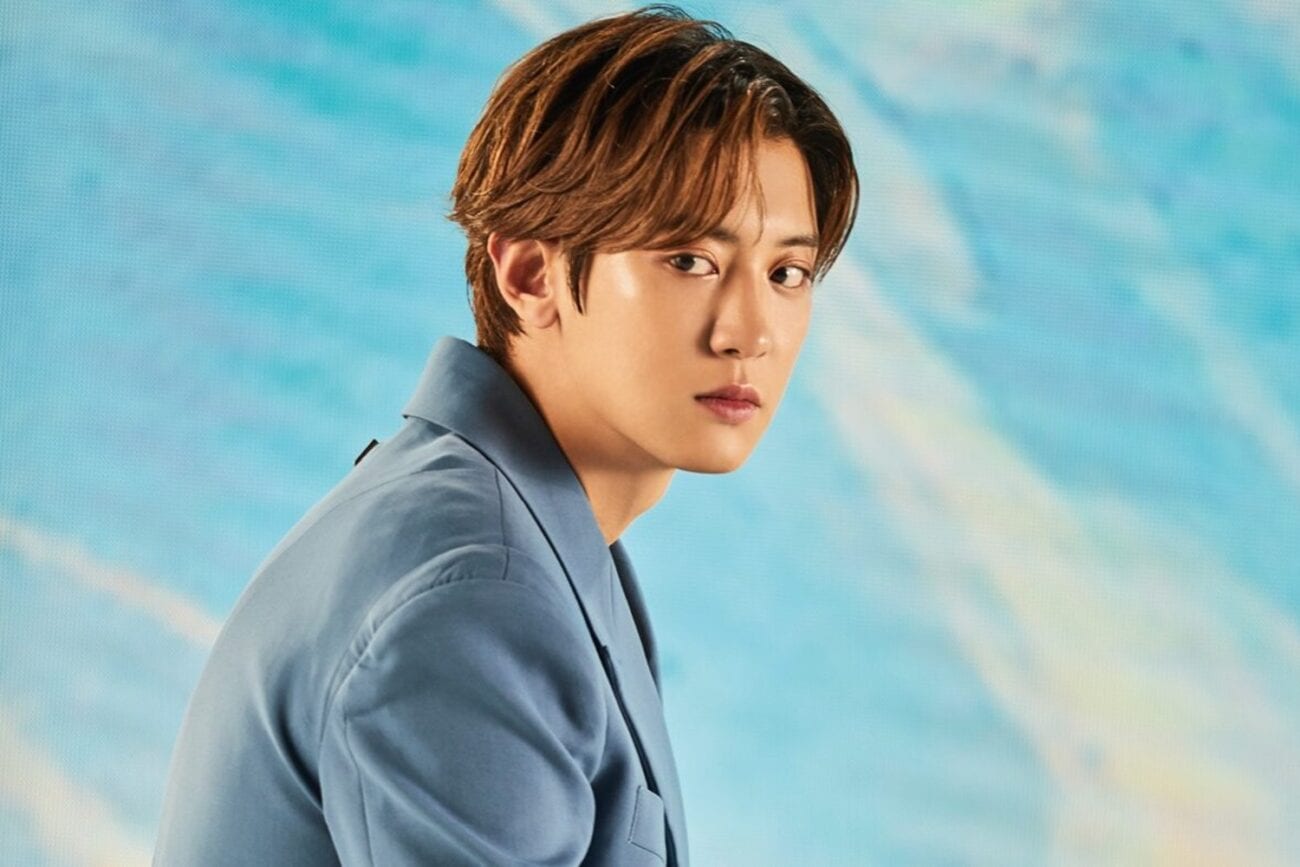 EXO is one of the biggest K-pop groups in the world. They have scored multiple hits & have a dedicated fan base to rival that of the BTS ARMY. Like BTS, however, some of the EXO members have decided to embark on a solo career. Suho & Chen have released solo albums, and now Chanyeol has teased the possibility of standalone music in 2021.

Chanyeol, born Park Chan-yeol, discussed his solo career during a recent interview with DICON. When asked what he would like to achieve as an artist in the upcoming year, he said: “I would like to try challenging a solo album. If it’s difficult [to do it] this year. It’s a must [to do it] next year.” 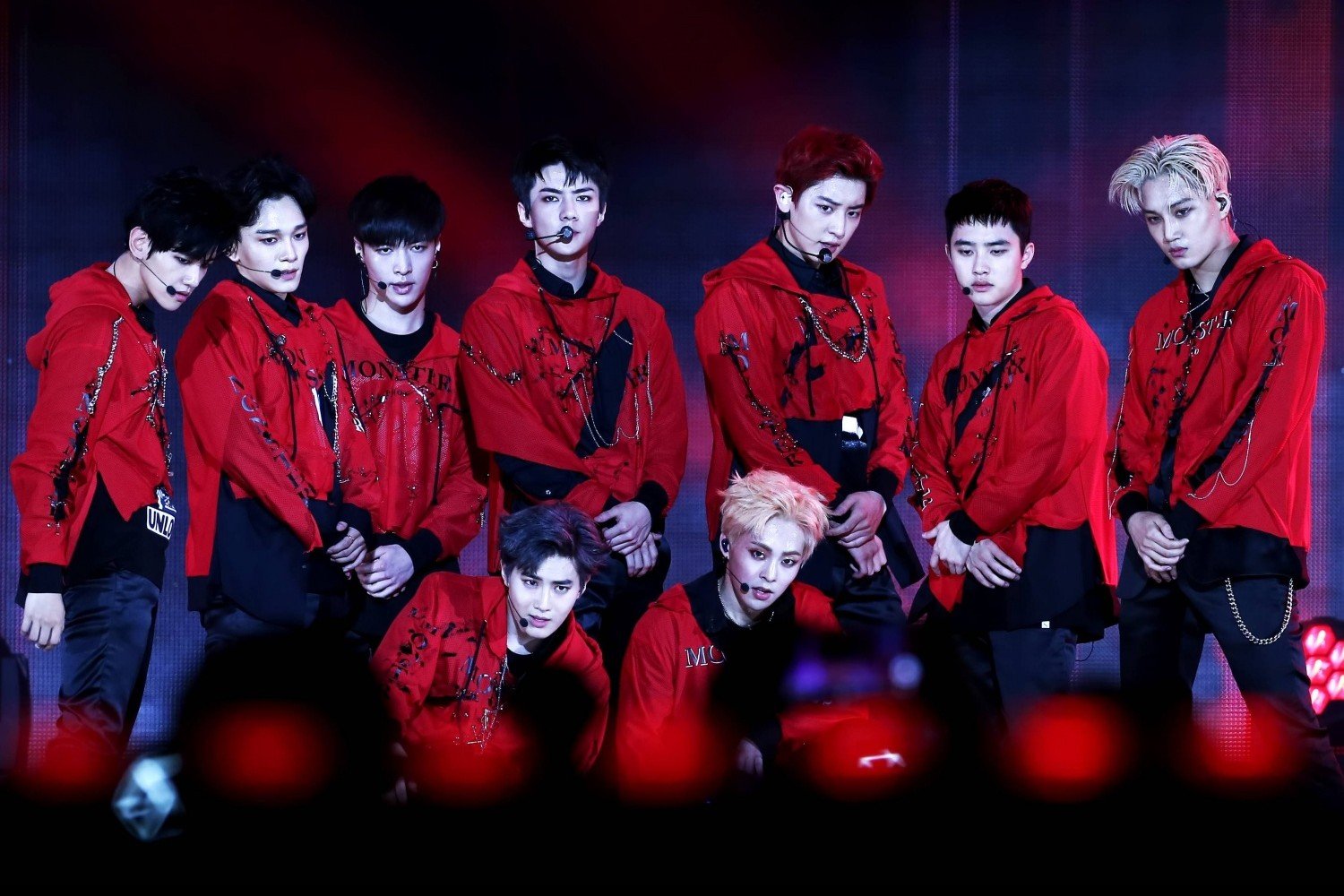 This is not the first time Chanyeol has publicly discussed his solo career. In September, Chanyeol asked fans to get his name trending on social media so that EXO’s record label SM Entertainment would give him the green light on an album release. The gambit must have worked, because Chanyeol was seen hitting the studio with countless producers the following month.

There haven’t been many concrete details about the album, but fans have taken to social media to theorize about the release date and examine potential clues. One such theory is that the album is titled “LOEY”, which is in reference to the initials that were on some of Chanyeol’s Instagram posts around the time the album was gaining buzz.

Chanyeol’s decision to go solo makes sense given the success of his debut single “SSFW”. The single topped the iTunes International Charts in April, and received positive reviews from critics who praised the singer’s vocal chops. The title “SSFW” translates to “Spring Summer Fall Winter”.

The K-pop star broke down his artistry and his desire to evolve during an interview with High Cut magazine. “While looking at other great artists, what I long for is ‘consistency.’ That is, even when time passes, one’s musical inclination and their world won’t change,” he explained. “I also want to steadily improve and improve to reach a certain field and be able to protect that without losing it. I think that’s the path I want to take.”

Chanyeol told the outlet that he wants to use his solo music to improve his craft and the craft of EXO as a group. “I have so many aspects left to make progress on,” he stated. “I have so many things I want to do to the point where I’ve only barely taken one step, and if I’m greedy, the goal is at the top. I hope that there are many opportunities to show the world the things I want to do.”

Chanyeol’s decision to release solo music could not have come at a better time for EXO fans. It was recently confirmed that fellow member Chen would be stepping away from the group to serve in the South Korean military. 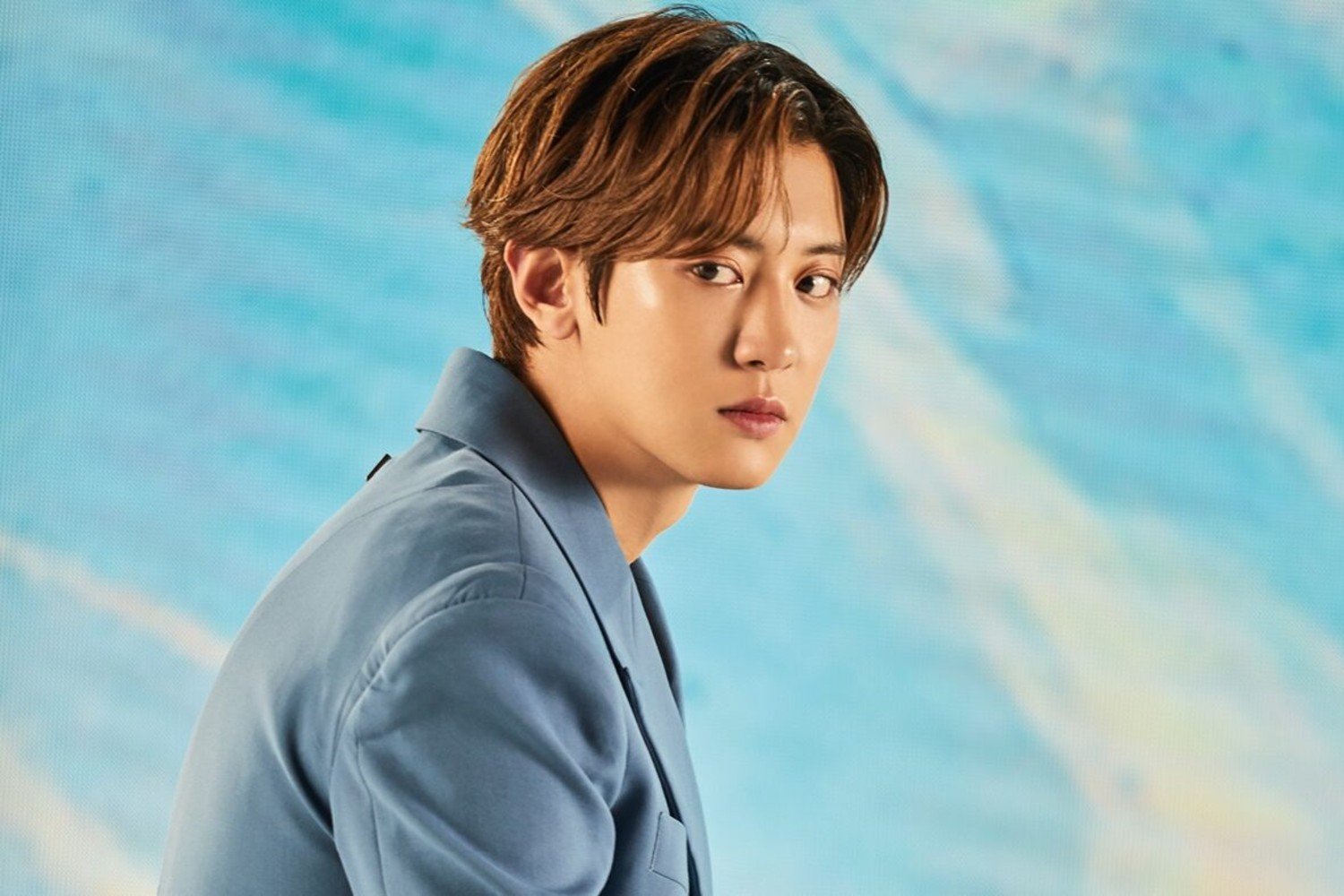 Chen posted a letter confirming that he would be joining the military this October, and that he would serve as an active member for a minimum of twenty-one months. This means fans will have to wait two years until they can see their favorite K-pop group again.

Chanyeol will be staying busy in the iterum. In addition to releasing solo music, the pop star will star in the reality series Heart 4 U. KPop Herald reported that Chanyeol will be the fourth member of EXO to appear on the series following Xiumin, Chen, and Suho.

The teaser for Heart 4 U shows Chanyeol greeting fans alongside Suho, who playfully forgets to mention him. Chanyeol is then shown standing in front of a nature backdrop with a straw hat & shorts, hinting at a potential “nature” theme for the season. Heart 4 U will premiere October 27th on VLive.