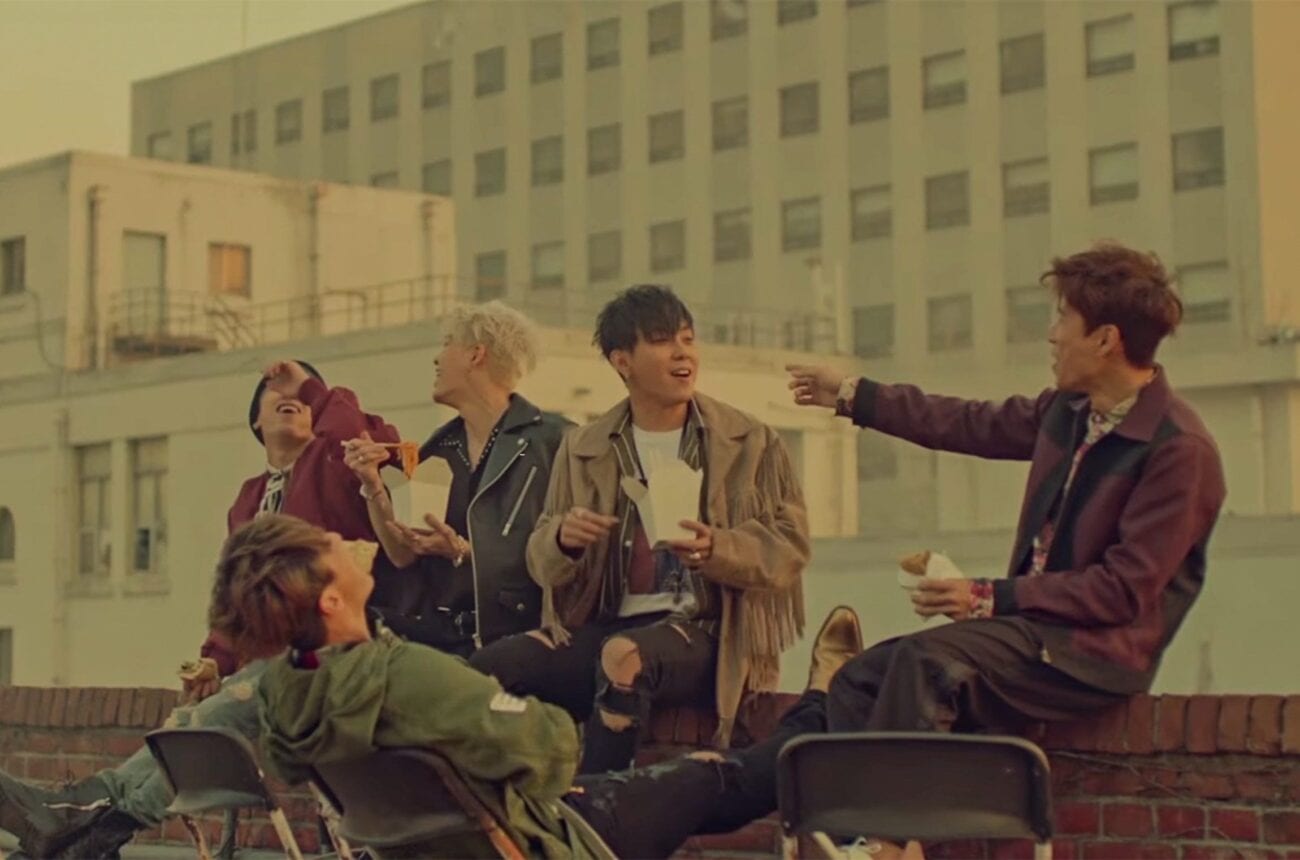 You may have just recently found yourself obsessed with K-pop groups like BTS or BLACKPINK – but you’ve just scratched the surface. K-pop is far from a novel wonder. In fact, K-pop first started forming in the 1990s.

These early K-pop artists continue to influence our fave groups today, so it’s time to show some respect. All of these classic K-pop groups are still (somewhat) active today – keeping the K-pop dream alive. Here are some legendary K-pop groups who take us back in time.

Say hello to Jiwon, Jaijin, Jaeduck, & Suwon – the legendary K-pop stars of Sechskies. These boys have been around from the start, debuting in 1997 with their song “School Anthem”. Scheskies helped define K-pop as the first-generation wave of successful K-pop boy bands.

They had a humongous impact on the industry despite only having an initial run of three years. The group sadly disbanded in 2000, but have now come back together (sixteen years later). Their return to the industry has been long-awaited by their most devoted fans. We can’t wait to see what they make next. 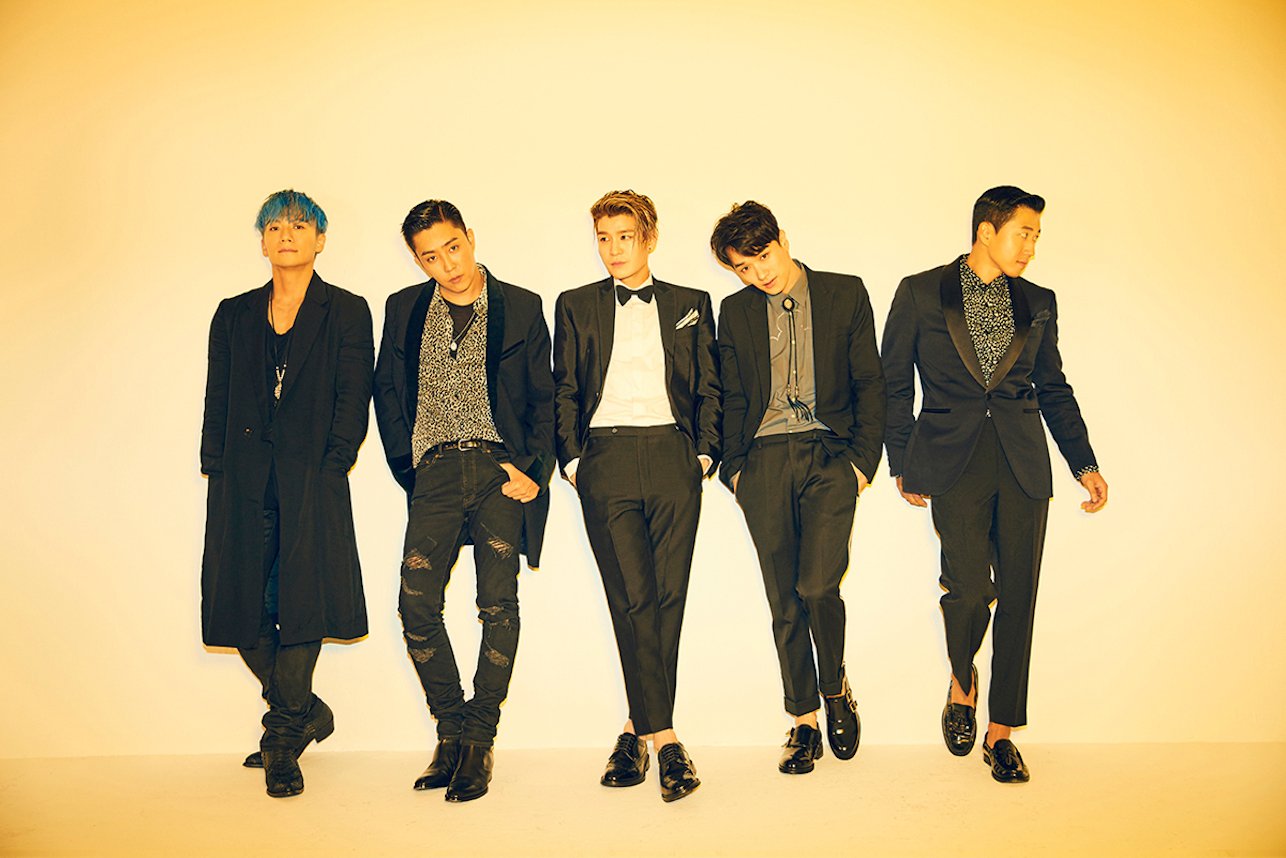 COOL was going strong for over a decade, releasing numerous albums. The group did disband in 2005 but reunited about ten years ago. Ever since 2008, COOL has brought the boys back together and have been sporadically making more music for us all to enjoy.

While many groups did come before H.O.T., many still see them as the first modern K-pop group to gain notoriety. SM Entertainment (which went on to produce some of the most successful K-pop bands ever) rose up due to their partnership with H.O.T.

The original members – Moon Hee-joon, Jang Woo-hyuk, Tony An, Kangta, & Lee Jae-won – were capturing the hearts of young girls all around (not unlike modern-day BTS.)

The group grew apart in 2001 after there was a contract dispute with SM Entertainment. Fans were crushed when they broke up. Luckily, the group still seems to have kinship, recently performing an independent concert in 2018 where they performed their hit “Candy” to the delight of their nostalgic fans.

Shinhwa is a six-member boy band with members Eric, Minwoo, Dongwan, Hyesung, Junjin, & Andy. The first song “Resolver” debuted back in 1998. They’ve basically been around since the beginning of K-pop, but they’re all still tight.

This stellar team has been in the music industry for over twenty-two years and they’re still on their game today. It’s miraculous how they’ve held onto all six of their members this whole time. They’ve really been through it all and have proven that their music will withstand time.

This extra fly K-pop team consists of Brian Joo & Hwanhee. The two united in 1998 and signed with SM Entertainment. Their debut album Day by Day instantly became a hit for their individual sound.

When the K-pop duo was young, they were K-pop heartthrobs like BTS. However, since their debut they’ve evolved into the most popular R&B group in South Korea, giving us their more mature side.

Word is that the boys from Fly to the Sky still get together with the group to jam now & again. They’re currently on hiatus, but we have no doubt that they’ll keep making some great music for us all to enjoy soon.

Their hit “Abracadabra” has millions of views on YouTube. For a while the group was all the rage in Japan as well as South Korea in 2011. The group is still together and going strong, even though Narsha did depart in 2018 but still stands by the group, offering support.