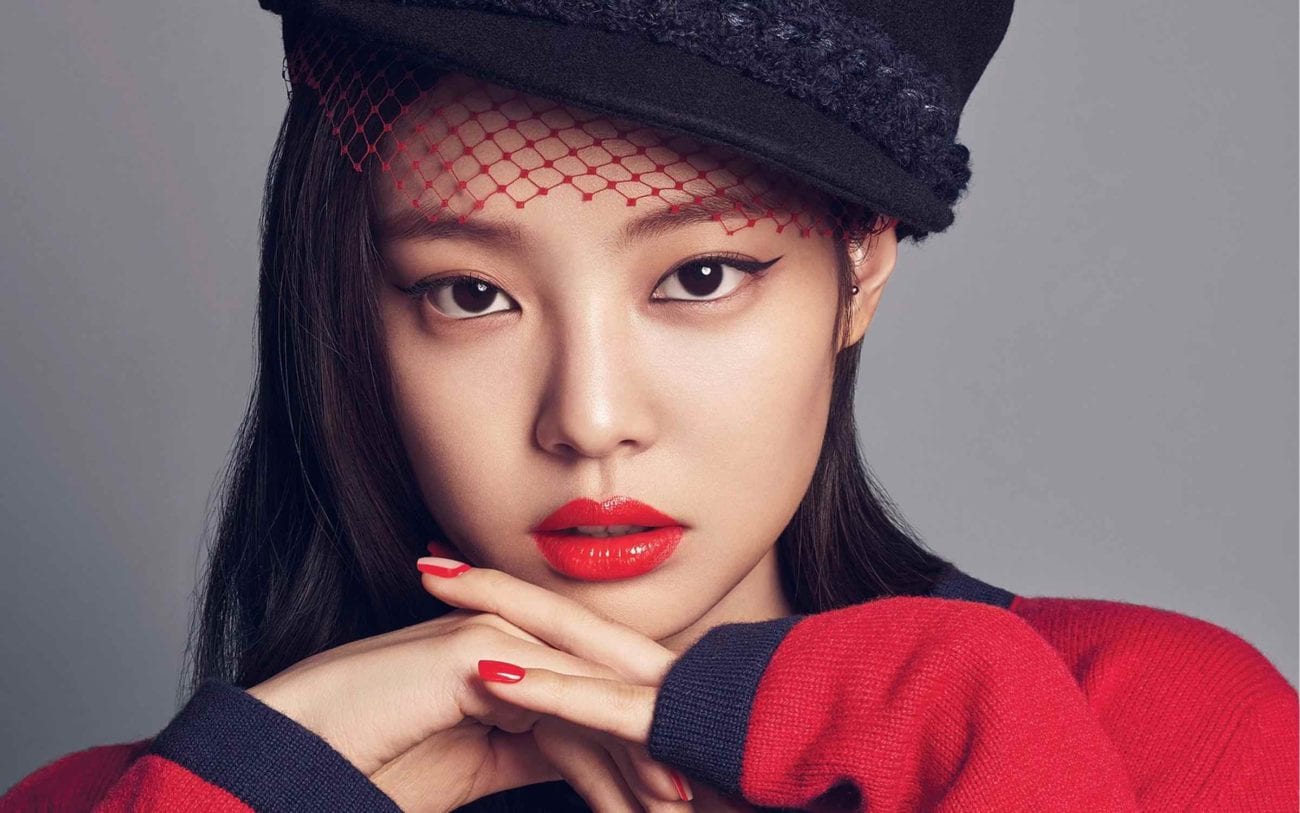 When BLACKPINK was featured as the star of an event launching Samsung’s Galaxy A series, fans ended up in an uproar. Apparently, BLACKPINK’s Jennie seemed to be holding back tears at one point during the event. Some speculate that she was crying because Samsung basically ignored her presence despite her impending birthday.

Some say she was tearing up because of hate comments. Regardless, self proclaimed Blinks (BLACKPINK fans) started a hashtag on Twitter called #JennieDeservesBetter, and even went as far as smashing their Samsung phones in solidarity. 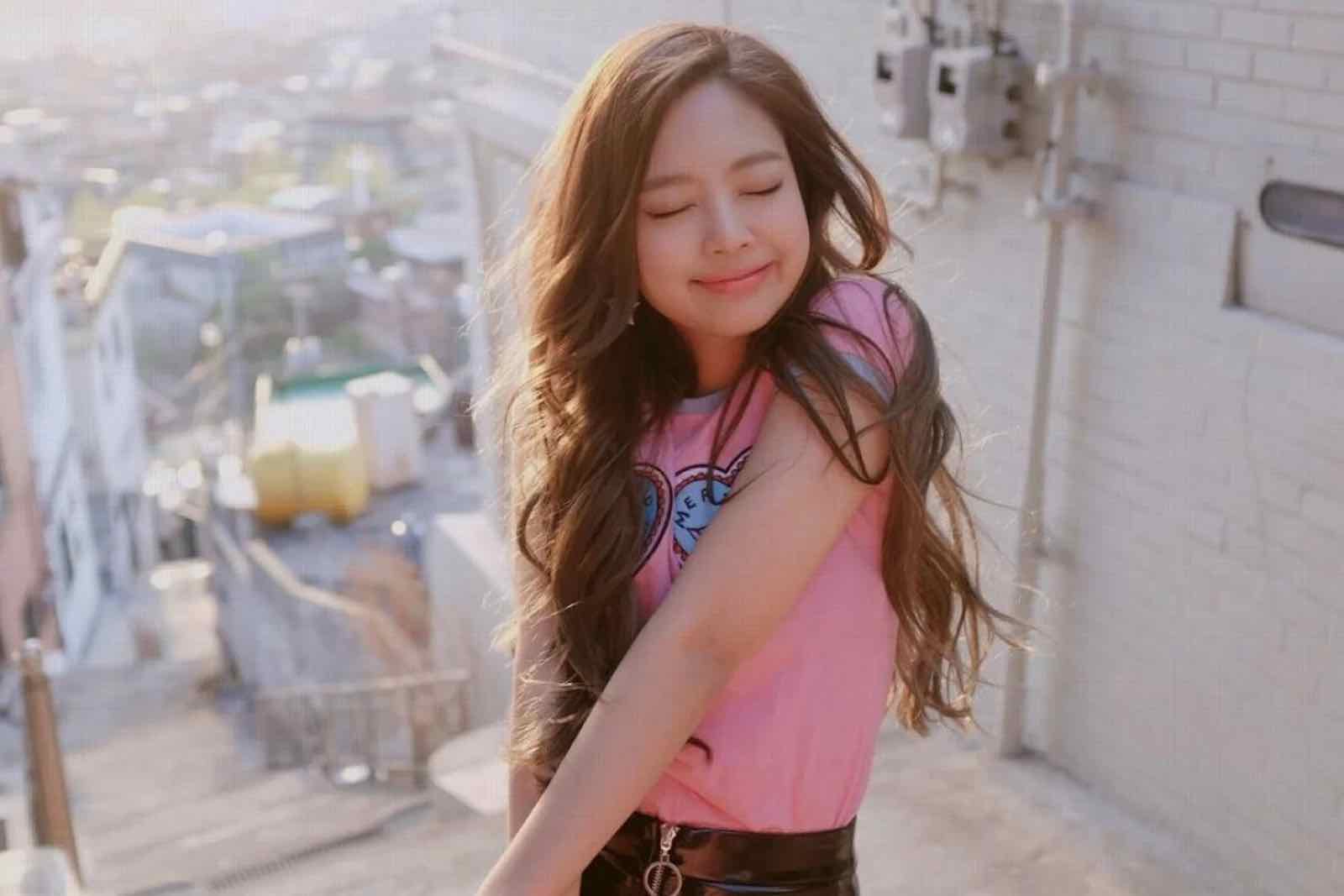 She Used to Live Abroad

During her preteen years, Jennie actually used to live in New Zealand. The idea began when she was on a trip with her family to Australia and New Zealand. Her mother asked her if she’d like to live in New Zealand one day and since Jennie said she would, her mother sent her to live there the very next year. Jennie stayed with a homestay family and had to learn English quickly in order to adapt to her new environment. 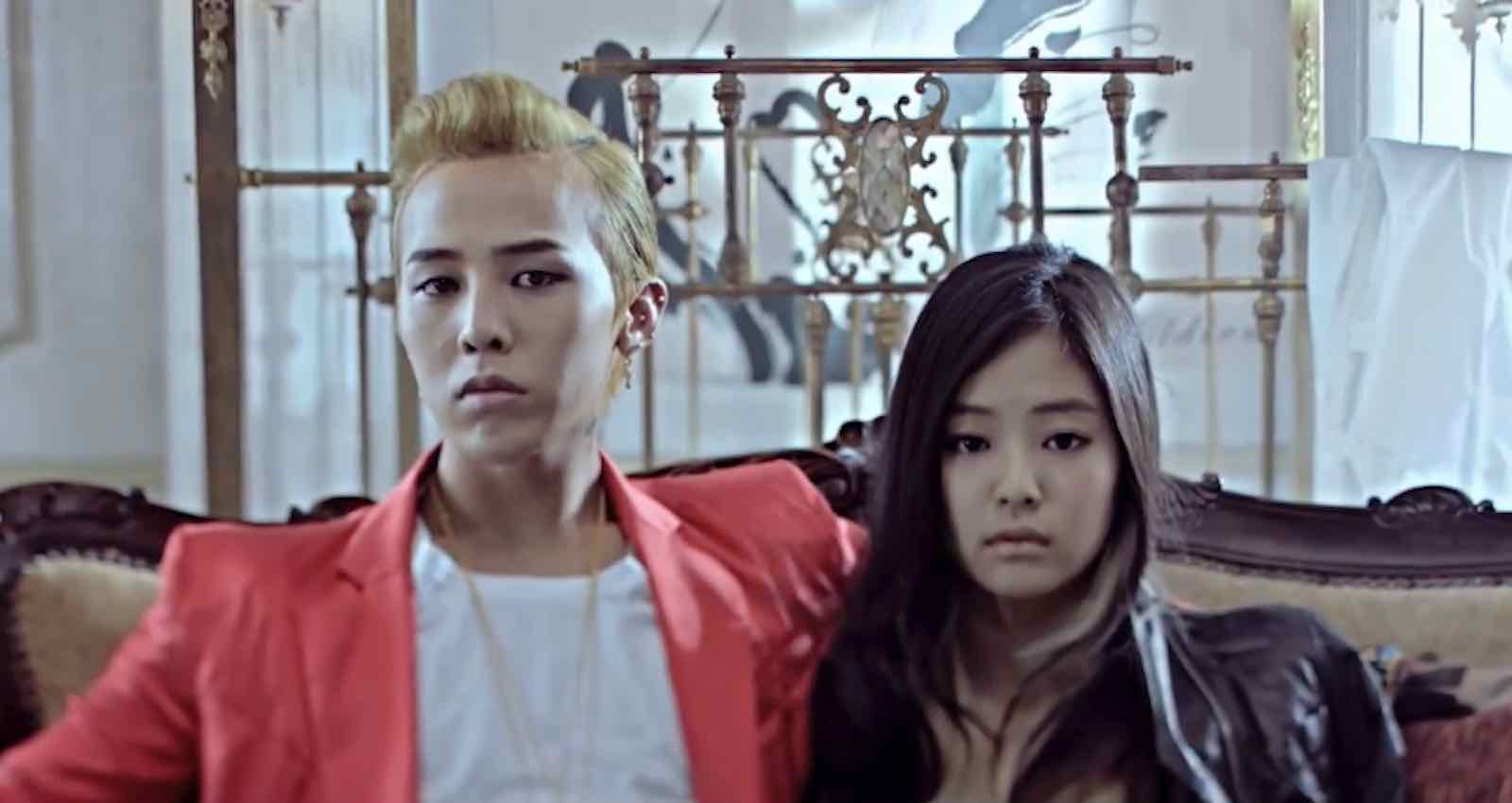 Featured with an OG K-Pop Star

Before Jennie had even debuted she starred in G-Dragon’s music video That XX and was featured in his track Black. Not many k-pop stars can say they had such a firework of a start. Being featured with GD before she had even become big is a huge deal! 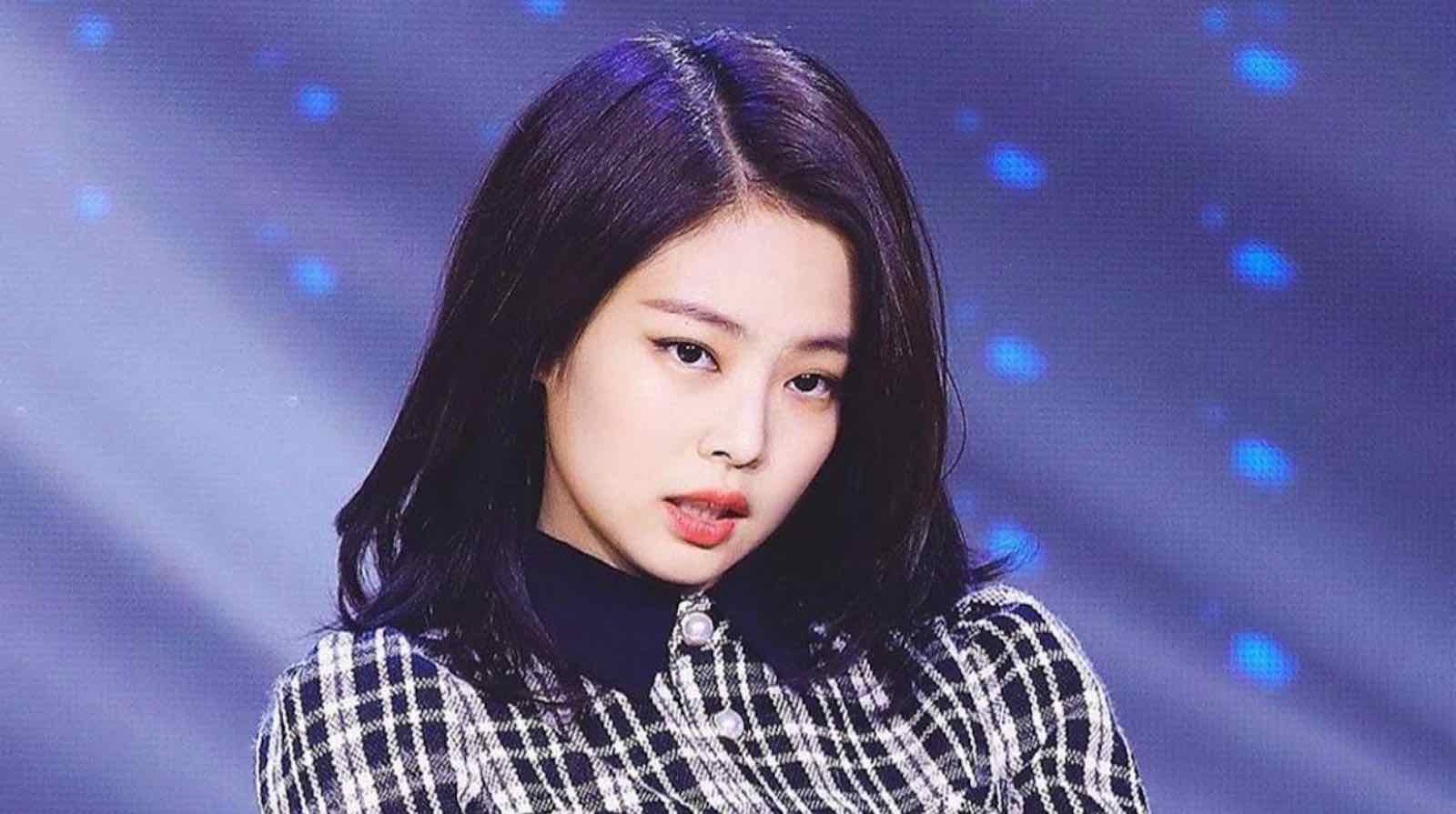 Want to Know the Origin of Her Stage Name?

It’s actually just a rearranging of her real name. Jennie’s real name is Jen Ni so she’s one of the few k-pop idols that don’t originally have a native Korean name. We should also mention that when BLACKPINK’s Jennie was young her nickname used to be Jerry, after the well-known cartoon character from Tom and Jerry. It’s said that this was also an influence since Jerry sounds a lot like Jennie. 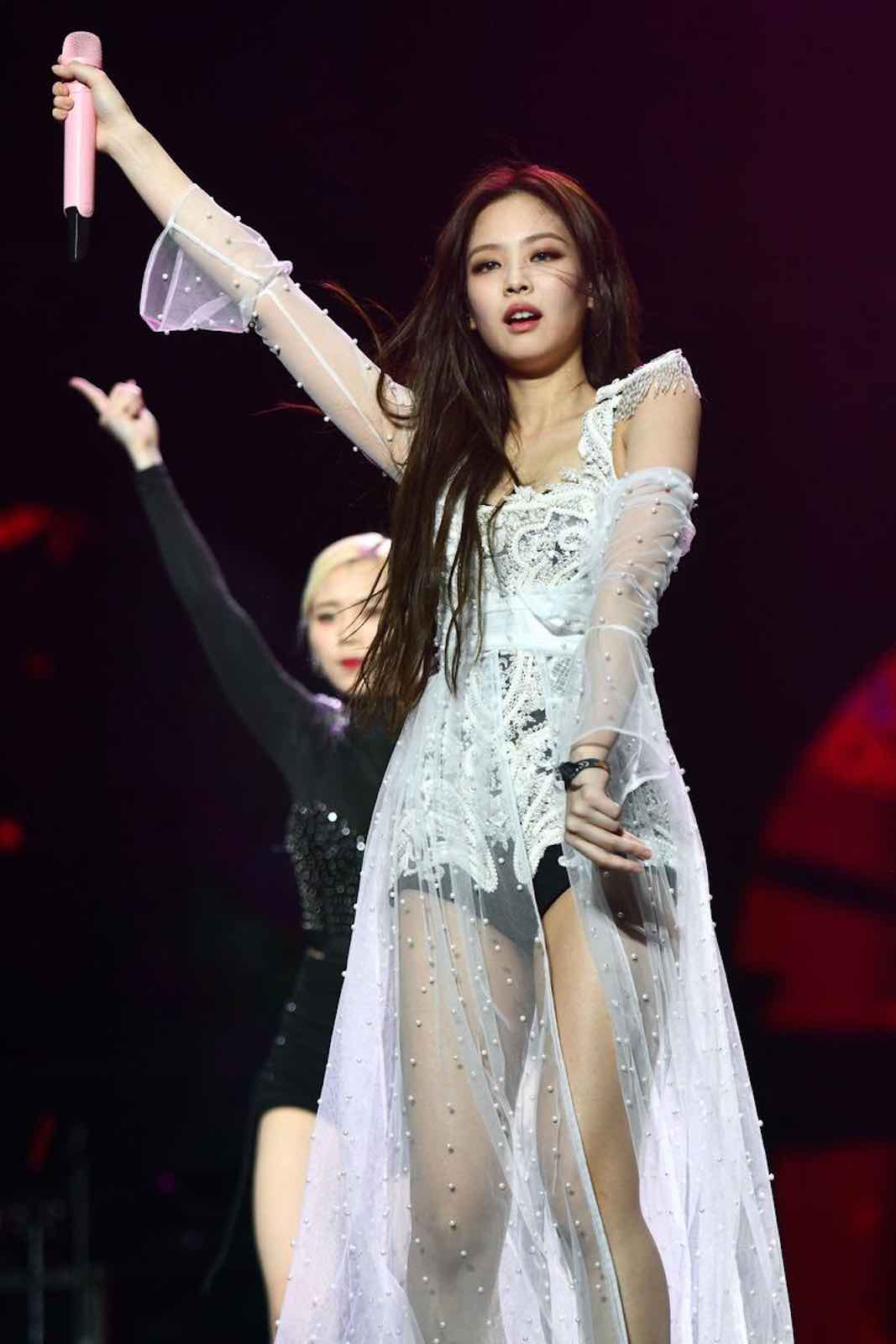 Jennie cites Rihanna as one of her main role models when it comes to music. She also says she studied people like TLC and Lauryn Hill when she first began to rap. 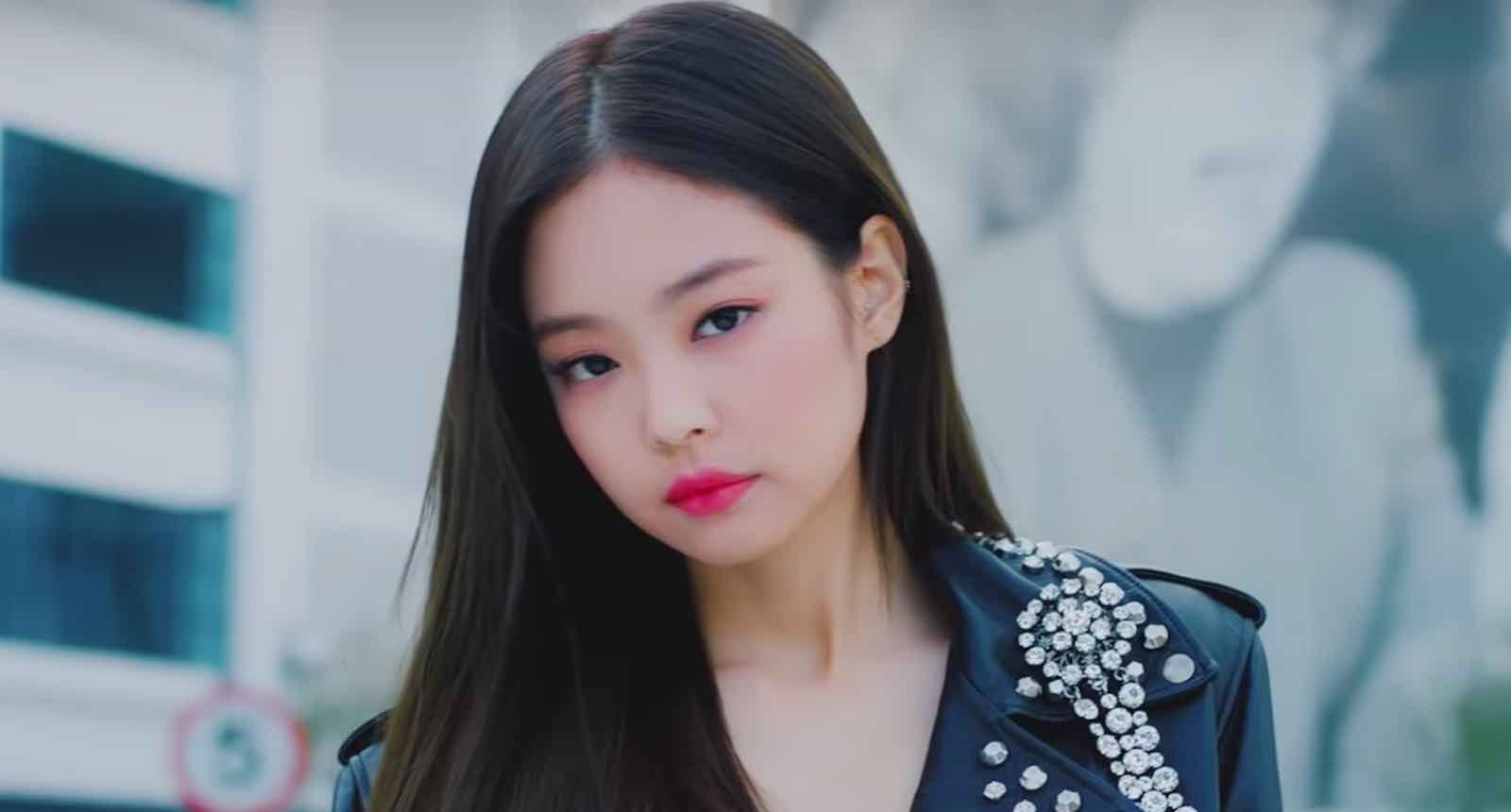 She Has a Shy Side

Although Jennie’s stage personality can be described as powerful and chic, she also has a timid side. In fact, this k-pop star didn’t always have such a strong presence. In her interview with High Cut Korea she discussed how anxious she was at one of her first auditions. Jennie said that she was so nervous during her audition with YG Entertainment that she could barely say hello.

Luckily, her audition spoke for itself. She succeeded in joining the label as a trainee. To this day, Jennie describes herself as “quiet” around strangers. People who get to know her off-stage confirm that her personality is often surprisingly sweet and girlish. 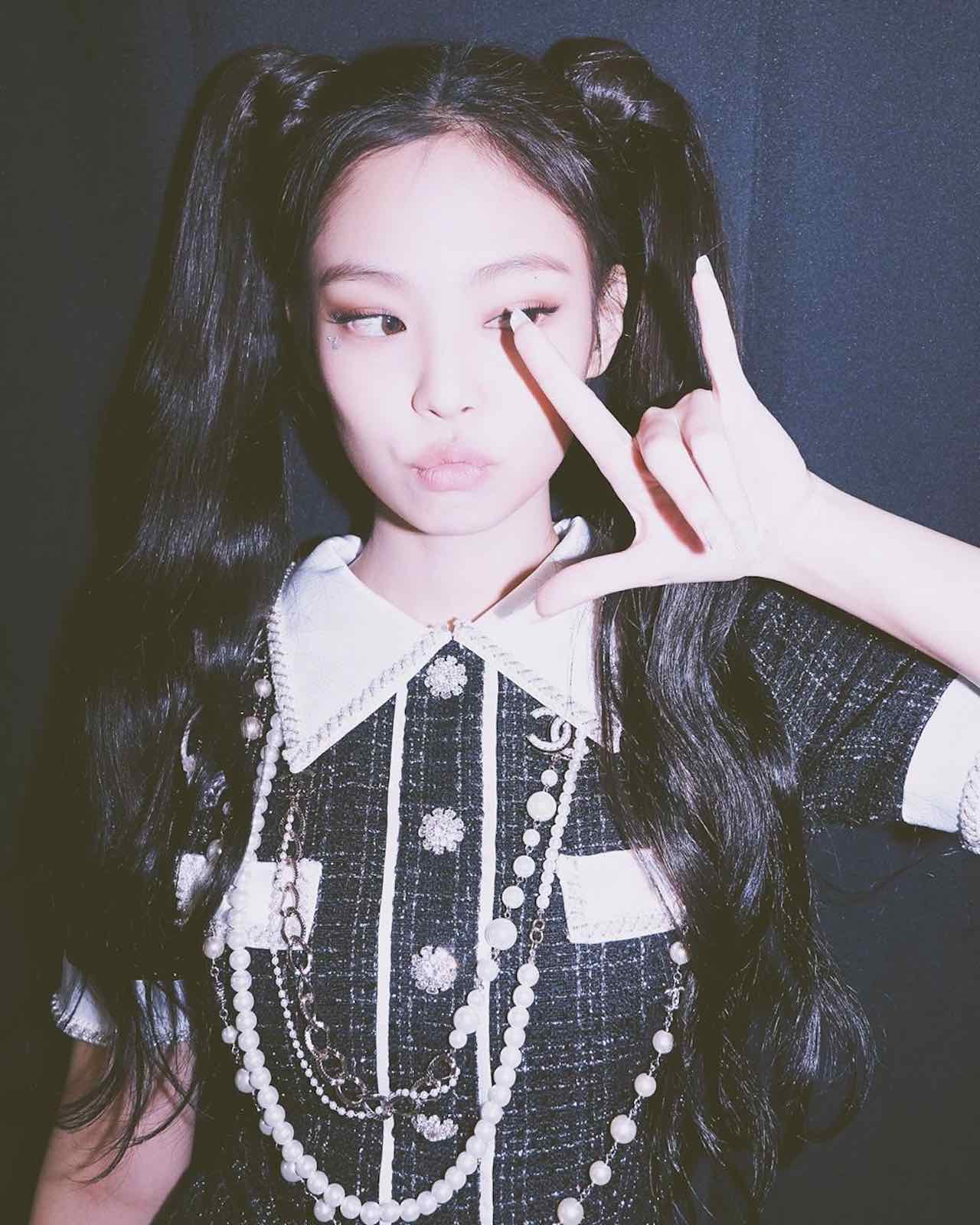 BLACKPINK’s Jennie has earned the nickname “Human Gucci” and “Human Chanel” because of her stunning sense of style. Her fashion sense has been key in creating BLACKPINK’s fashionable image. Jennie told Elle Indonesia that she used to go through her mother’s wardrobe and try to find “the most vintage Chanel [she] could find.” 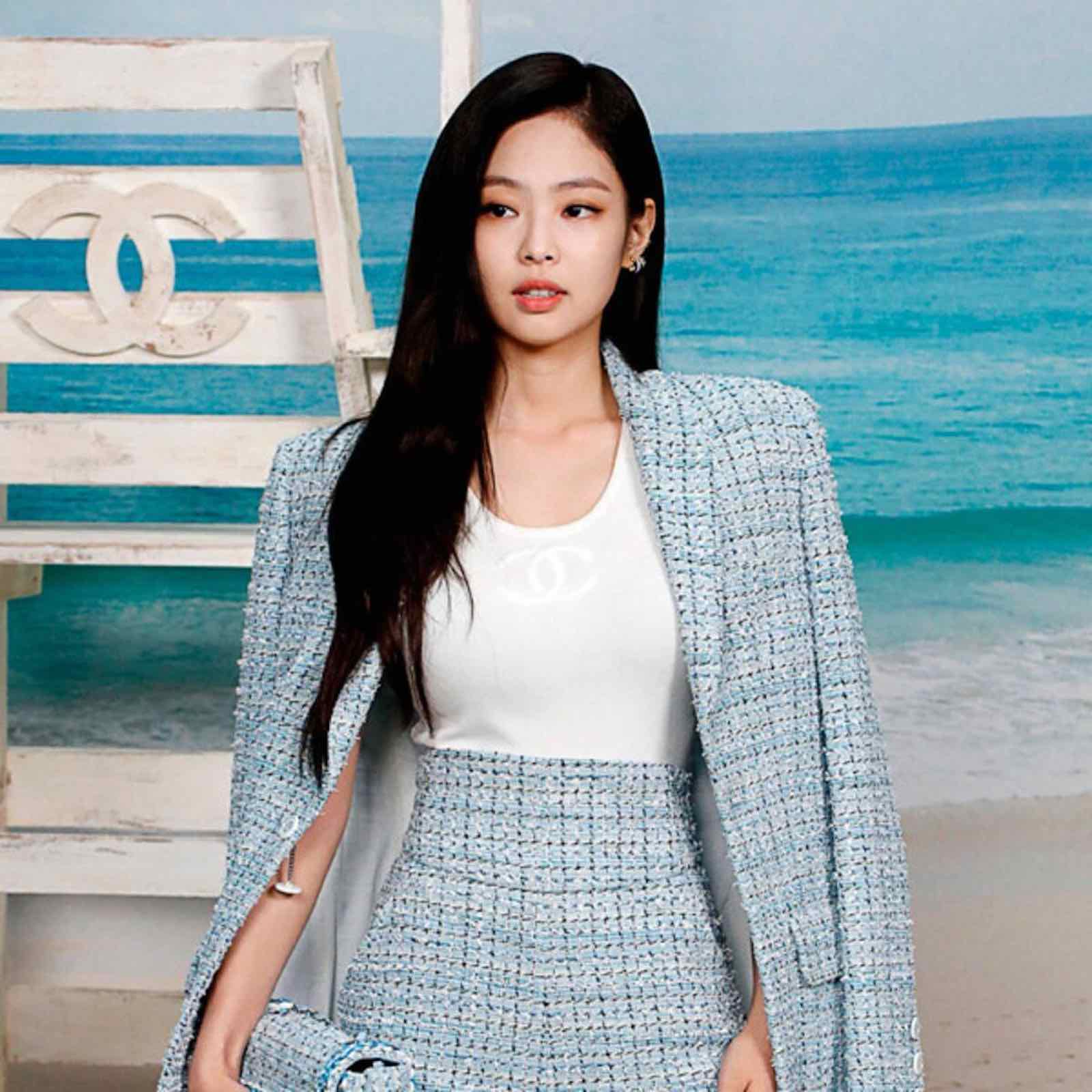 She Can Really Set a Trend

The girl is a fashion icon really. When she parted her hair and wore several spaced out hairpins on each side of the part while debuting her single Solo, the hairstyle immediately became a trend.

Not everyone has that kind of pull in the fashion community. Jennie has also become the first Korean to be on the cover of all six of Korea’s top fashion magazines: Elle, Cosmopolitan, Harper’s Bazaar, W, Vogue Korea, and Marie Claire.

If you’re a massive BLACKPINK stan, do sign up for our newsletter. We promise only to send you the most relevant news, contests, quizzes, and polls.