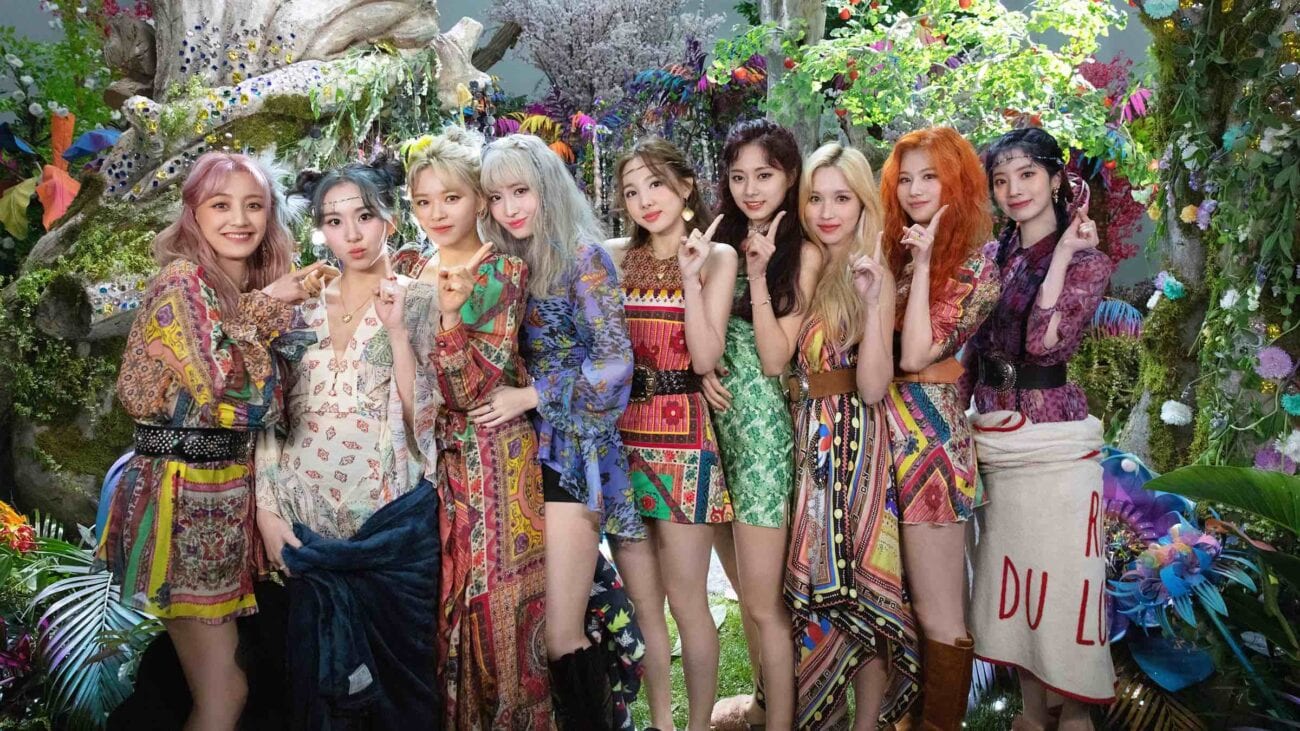 K-pop band TWICE: Get to know the members and their new single

K-pop superstars TWICE had their debut in 2015 and rose to fame with their “Cheer Up” single, released in 2016. Since then TWICE has become an international powerhouse in the K-pop world. TWICE is under the JYP Entertainment label and was the product of the reality show Sixteen. 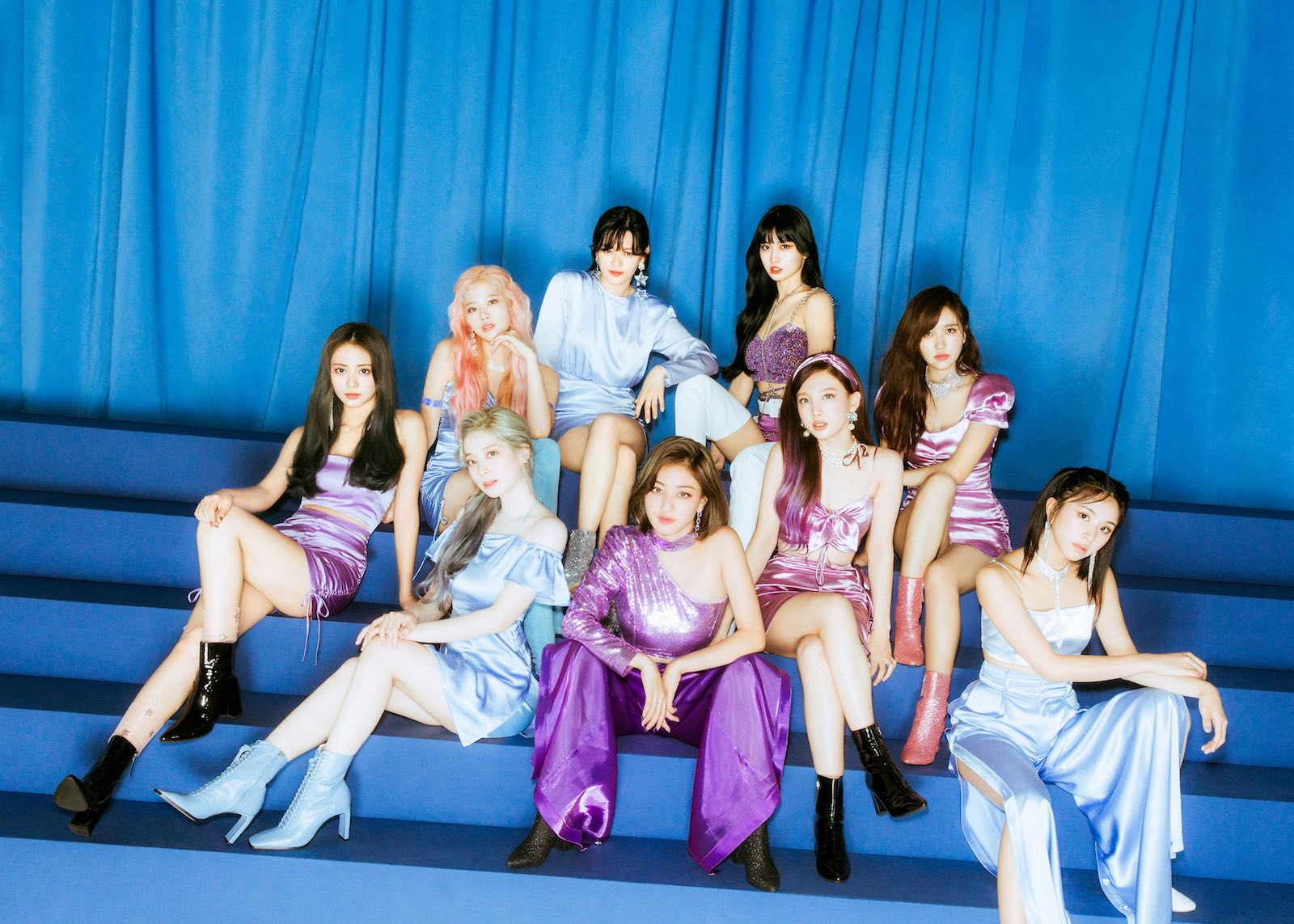 What is Sixteen and how did it give us TWICE?

Sixteen brought sixteen girls to face off against one another so they could secure a spot in a new girl group. Nine lucky winners were selected, and TWICE was born. The members of TWICE are: Jihyo, Mina, Jeongyeon, Sana, Momo, Tzuyu, Nayeon, Dahyun, and Chaeyoung. Each member sports her own unique personality that creates the perfect mix for catchy, uplifting K-pop.

TWICE has made waves in the music world and have most recently been awarded with the Singer of the Year award at the 2019 Asia Artist Awards. Their music champions female empowerment and self-confidence, while making it a priority to provide a positive influence for female physical and mental health. 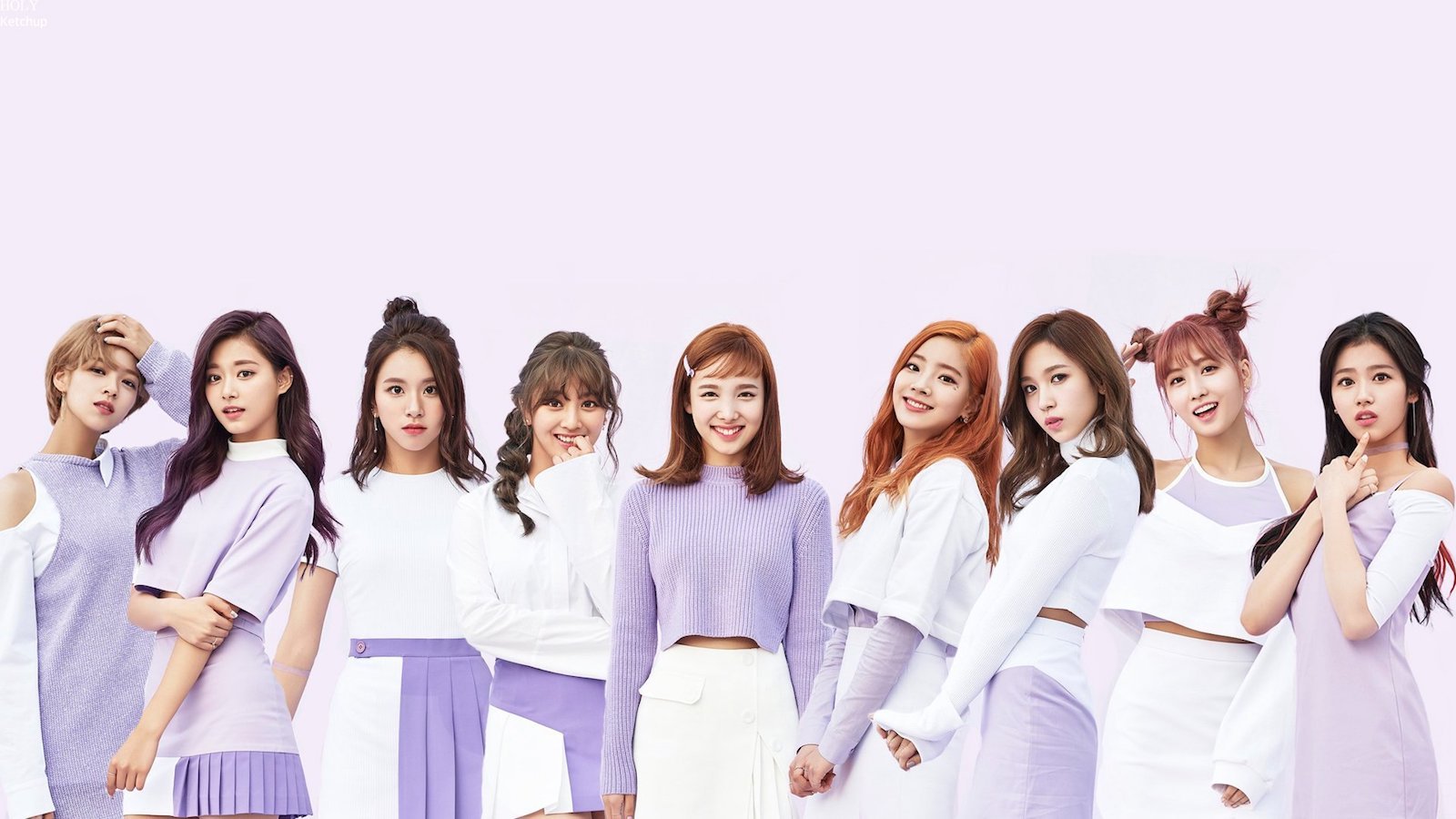 When did TWICE release their new album?

Now, after their fifth year together, TWICE has released their ninth mini-album More & More. More & More was released on June 1st and broke new ground in the groups musical repertoire.

Although the album is only six tracks long, in it you can find a wonderful mix of styles. The latin-pop inspired song “Firework” proves that TWICE isn’t a one-trick pony, and the track “Shadow” shows us that TWICE can still be vulnerable & sincere. More & More shows us that TWICE is unafraid to explore topics with a mature understanding and gives us confidence in their status as role models. 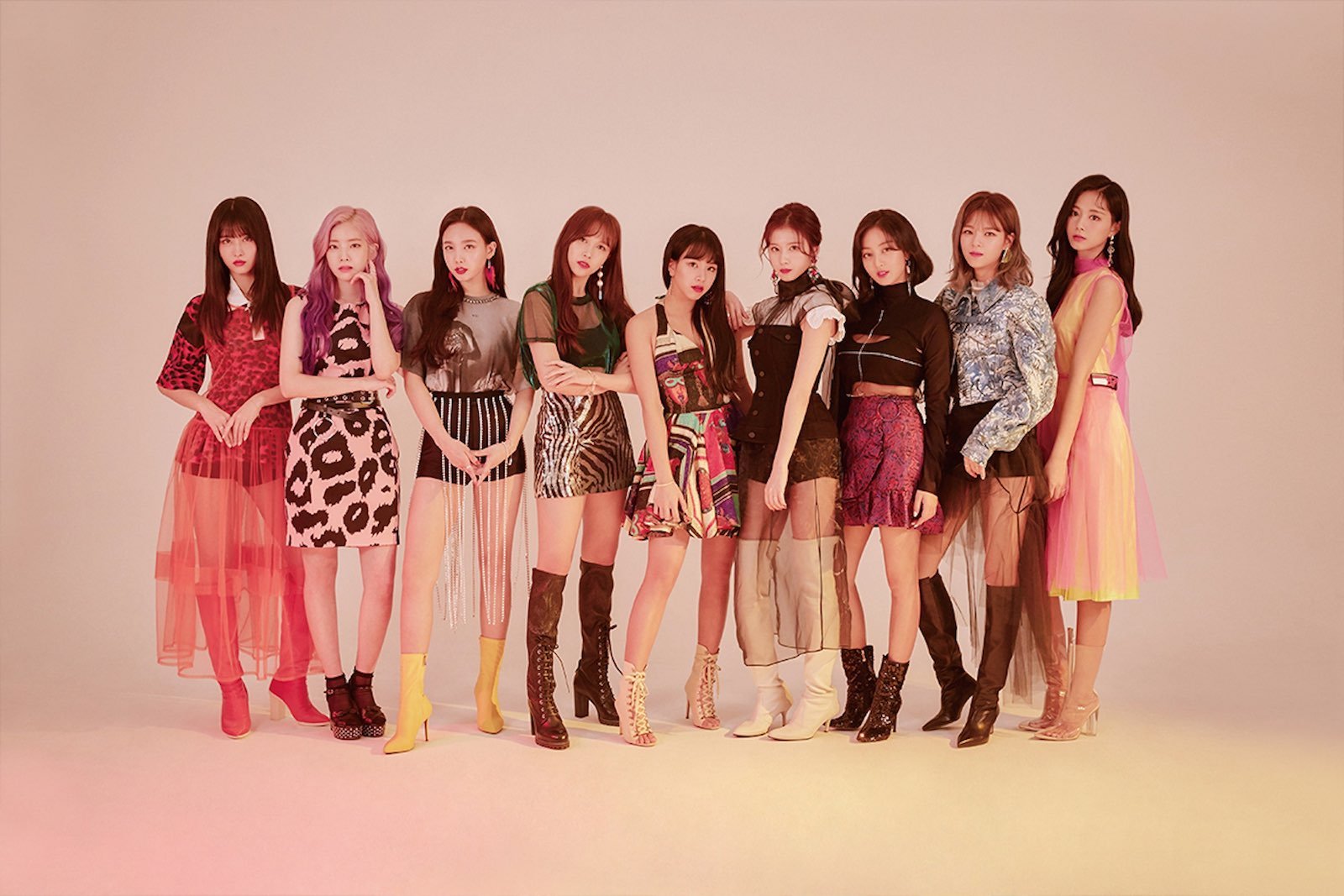 What does TWICE think of all their new tracks?

One of the members of TWICE, Sana, has stated the main theme of More & More is love. “Love is a key theme we wanted to include, as it’s important to show our fans that we love them and that they are special to us.”

The title track from More & More has also been released as a single and Mina is excited by how different the song is from all their other hits.

The “More & More” single is a beat-soaked pop track that pulsates with energy and color. The music video for “More & More” is a kaleidoscope of landscapes and world that’s a blast to watch. Tzuyu is excited to bring this track to TWICE fans, saying that “we wanted the dance to be powerful, and the goal was to show our fans a new side of us.” 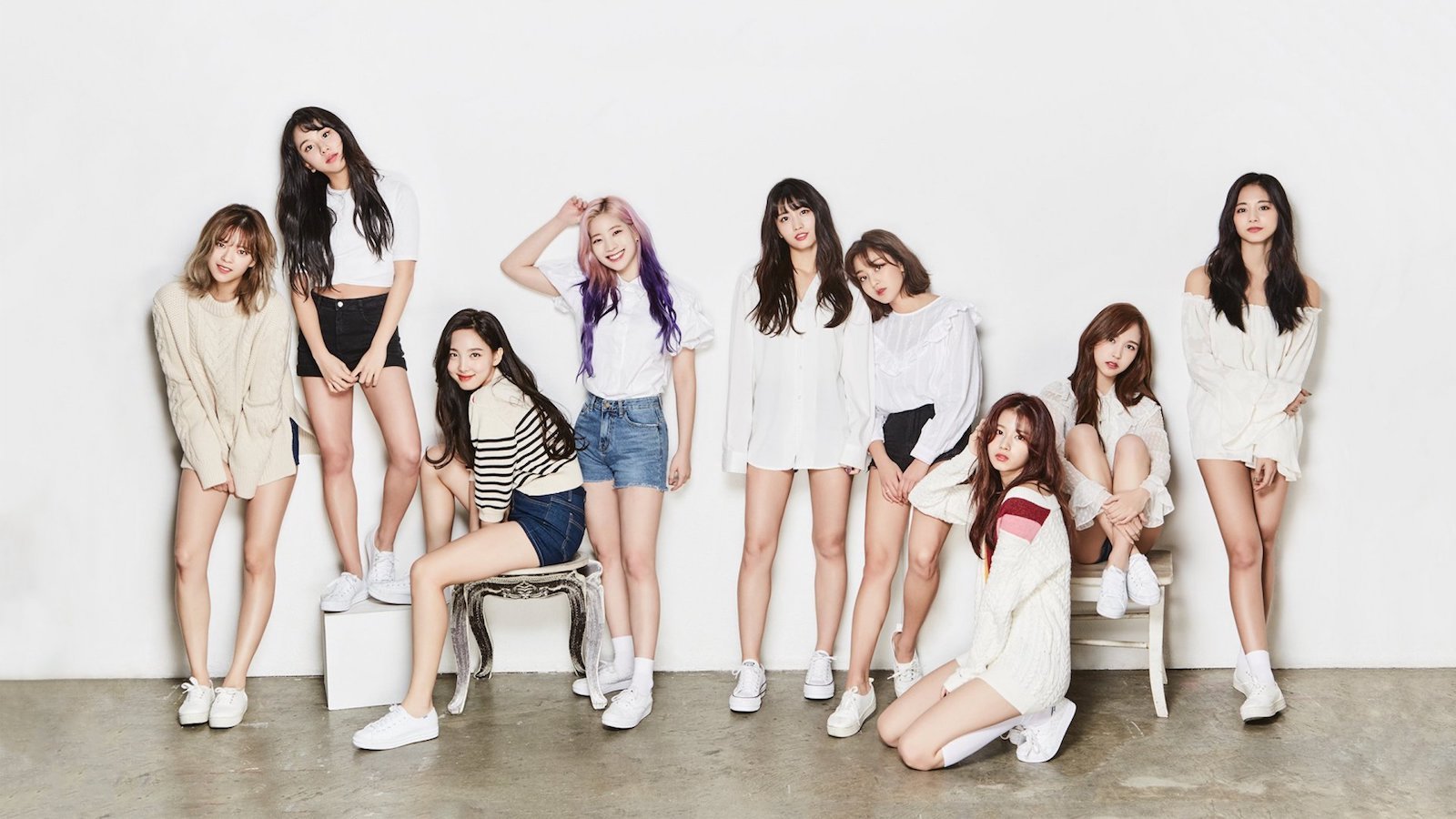 Momo chose “Sweet Summer Day” as her favorite track because it’s exciting; she can’t wait to sing it for ONCE (TWICE fans). For members like Jihyo, Dahyun, and  Tzuyu, their comfort comes from ONCE and all the energy & positivity they bring to TWICE.

Other members find strength in strong female roles in their lives, like Nayeon who looks up to her mother. Jeongyeon & Chaeyoung both wrote “Sweet Summer Day” from inspiration to write the perfect summer song – and they nailed it. Though the TWICE world tour is temporarily on hold, we know this exciting new album will keep your ears happy all summer long.