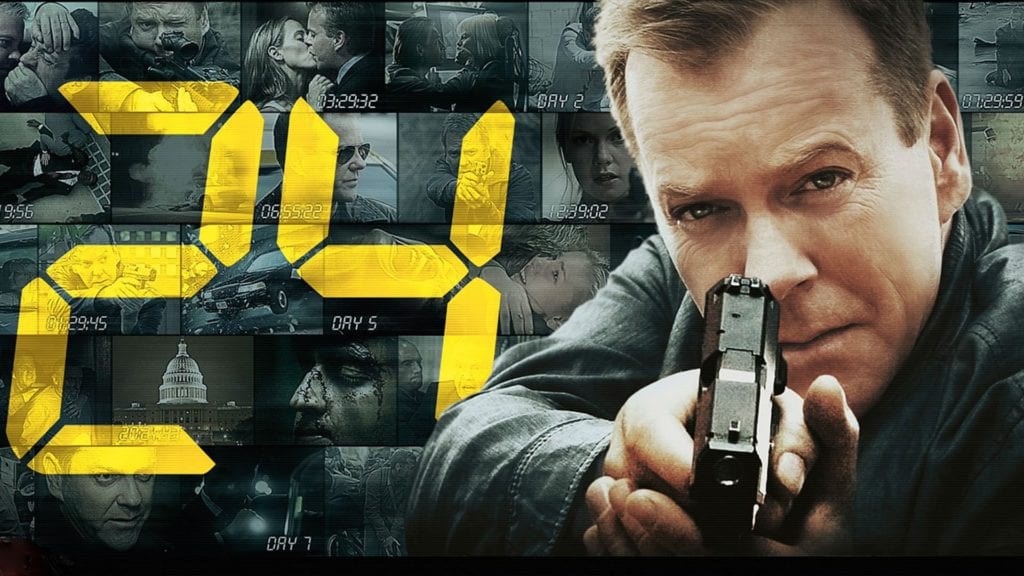 Everything we know so far about the 24 prequel

Jack Bauer is coming back! Well, maybe not Jack (Kiefer Sutherland) himself, but the show that spawned both him and a million TV parodies.

We’re going into the backstory of 24 with a prequel returning the spotlight on Bauer, away from Eric Carter, focus of the not-so-successful spinoff 24: Legacy.

Not much. Both Fox and the new prequel’s producers have confirmed the project is greenlit. The 24 format will be retained to follow a female prosecutor with just one day to save an inmate from wrongful execution.

Who’s going to be in it?

Kiefer Sutherland is still not confirmed, probably due to the whole prequel-aging issue. Then again, CGI could be leveraged. Or, if the prequel is set like one day before 24, it might not be much of an issue.

Who’s in charge of it?

Producer Howard Gordon is on board, along with the show’s original creators Joel Surnow and Bob Cochran. The noises coming from Fox are very positive. Co-chairman Gary Newman claims “the time is always right” for a show like 24 no matter the political climate.

When will it be out?

With so many things yet to be confirmed, the new series will most likely hit our screens some time next year. It won’t be in the next 24 hours – that’s for sure.

Should we be excited?

If you’re a fan of the original show, definitely. From all appearances, the 24 prequel should take the original format of the show into a new and exciting direction. 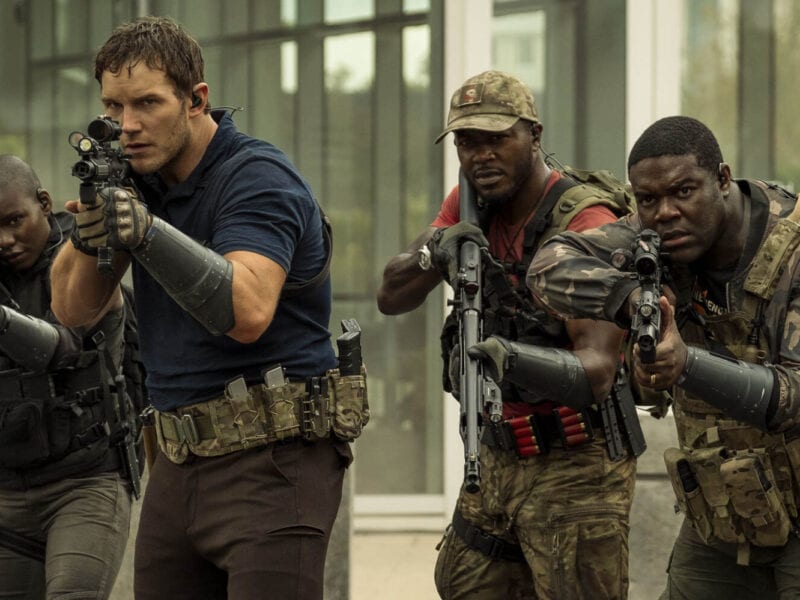 ‘The Tomorrow War’: Should you pay attention to this Chris Pratt movie? 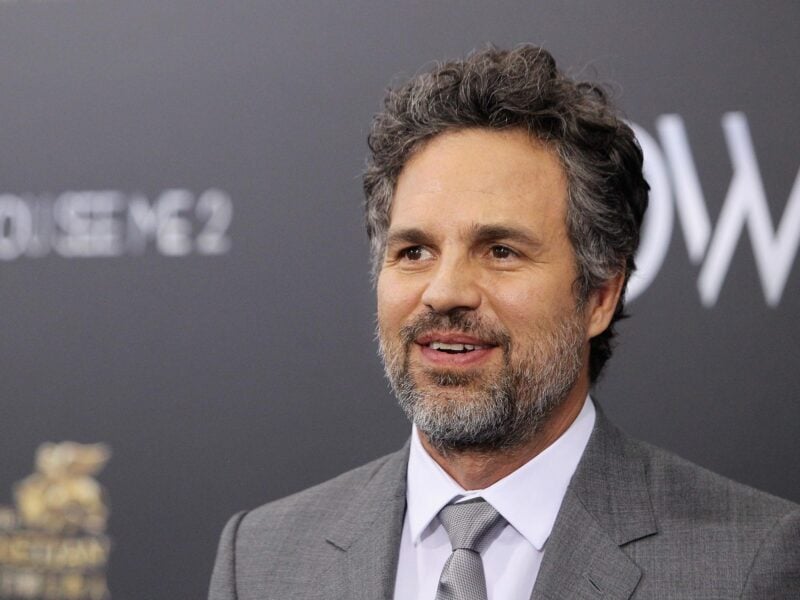