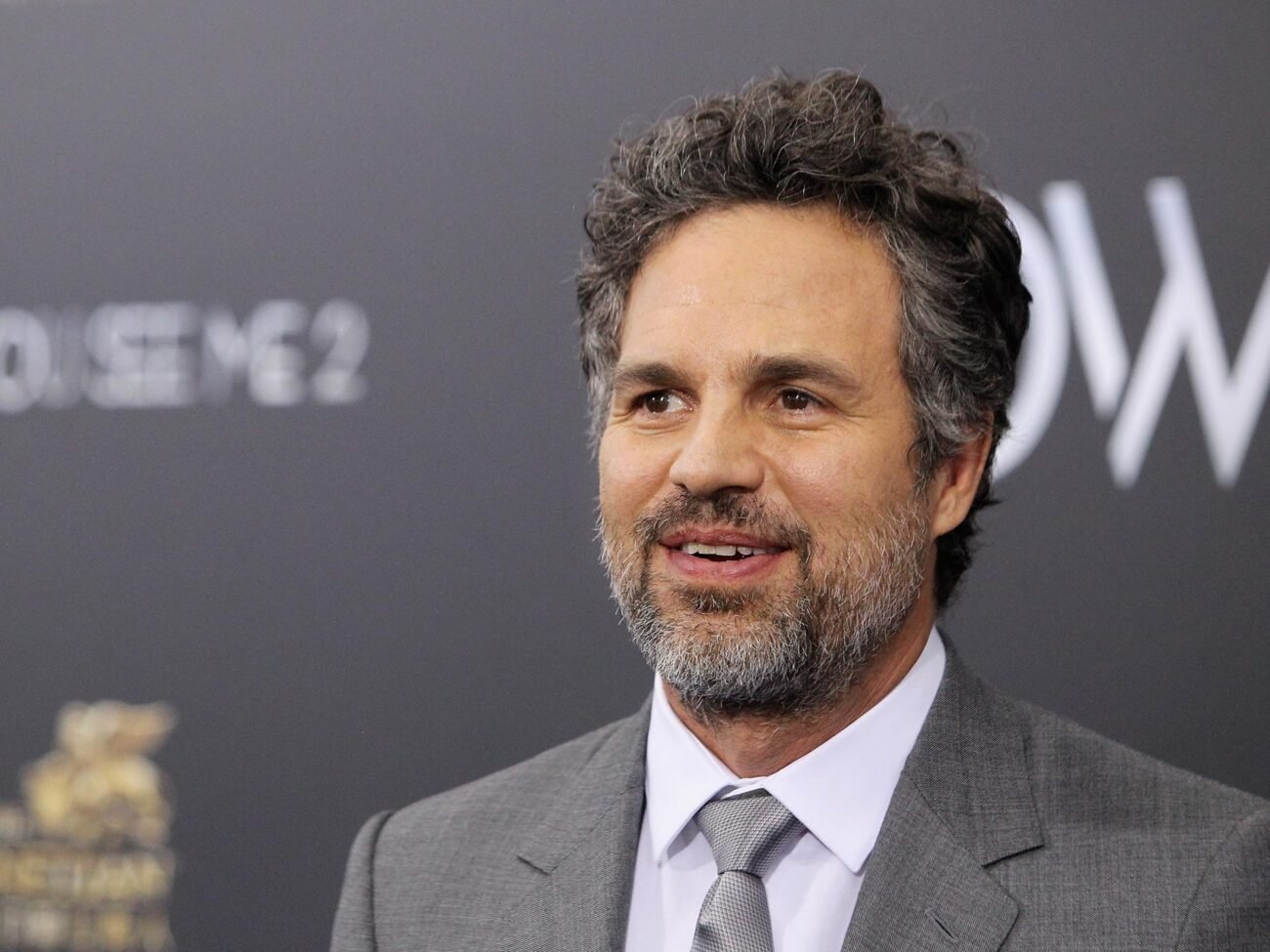 Gender inequality continues to exist around the globe. Its various forms include unequal access to education, lack of employment equality and legal protections, uneven access to education, sexual harassment, and gender pay gaps. The World Economic Forum closely monitors gender gaps. Their pre-Covid predictions indicated that even with continuous progress, the gap will take 257 years to close.

New evidence shows that the crisis of the pandemic has impacted women disproportionately, even in progressive countries.

Former U.S. President, Barack Obama is known for his support of equal rights. He passed the Lilly Ledbetter Fair Pay Act in 2009. The act granted women the right to challenge unequal pay. He has fought for and written on women’s rights but admits that much work is still needed.

Progressive political figures are influential in taking the movement of equality forward. Fortunately, the world is full of other influential people, including athletes, singers, and actors. Many male actors are advocates for an equal world, speaking up on issues that plague women the world over. 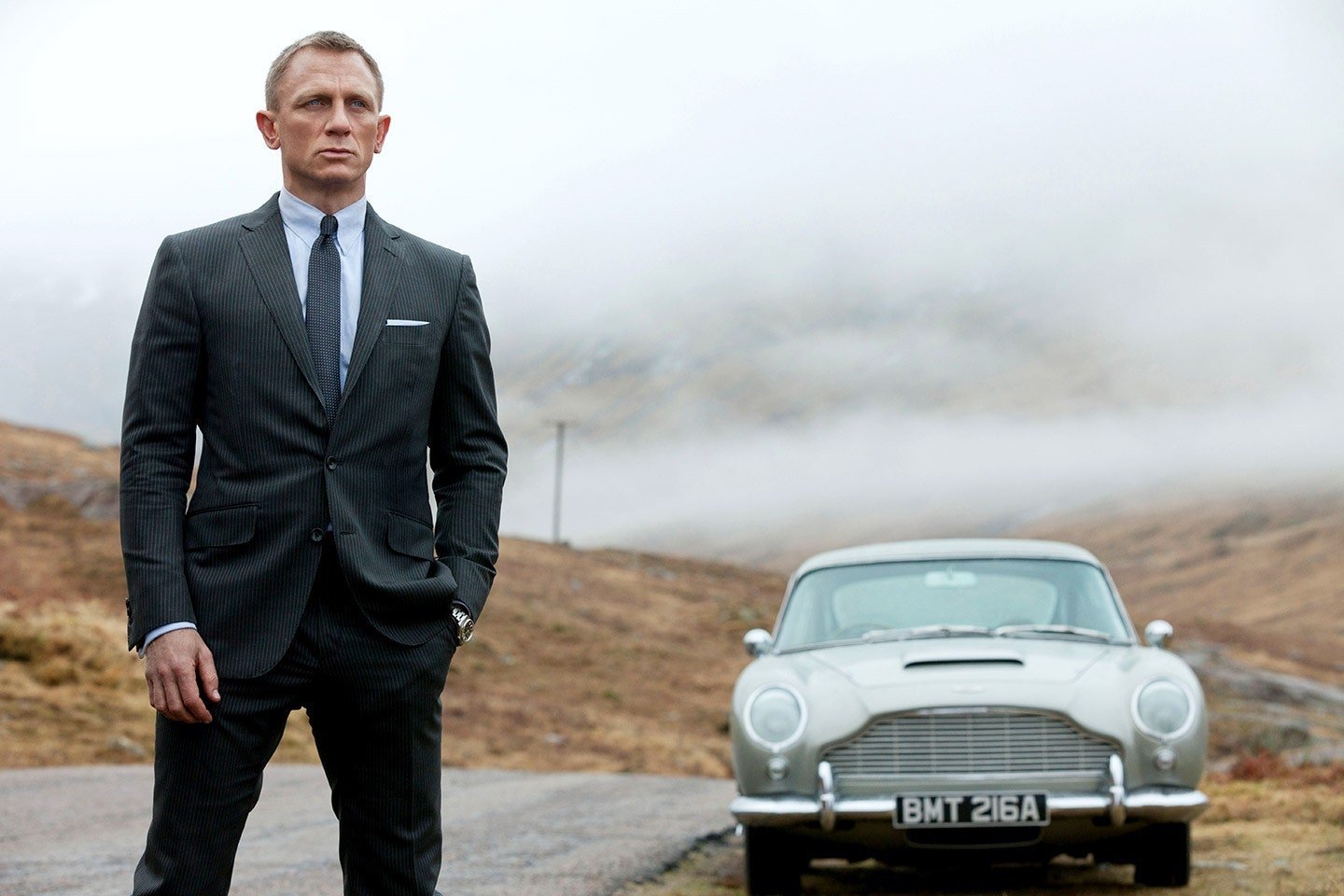 Daniel Craig is the 007 actor playing the womanizing James Bond, but the star has some strong views on inequality between genders. Daniel Craig is determined women deserve to have the same opportunities as men and starred in a short film that highlighted some of the unfairest inequalities.

He even dresses up as a woman to demonstrate some of the points. Dame Judy Dench’s voice reminds viewers of the odds stacked against women worldwide, adding that most of the work globally is done by them, yet they only earn 10% of the total income and own only 1% of the property.

Gender inequality and racism go hand in hand, according to the up-and-coming star Kel King. King was recently part of the cast of the award-winning Black Matters – a visual protest highlighting the racial frustrations of Americans. King feels that women of color are even more affected by inequalities and pay gaps.

Globally, a huge majority of women of color are discriminated against in the types of jobs they are offered and how much they are paid. They face the short end of the stick when it comes to legal and healthcare. He continues to be outspoken for the rights of all women but feels this is another angle that people need to be aware of. 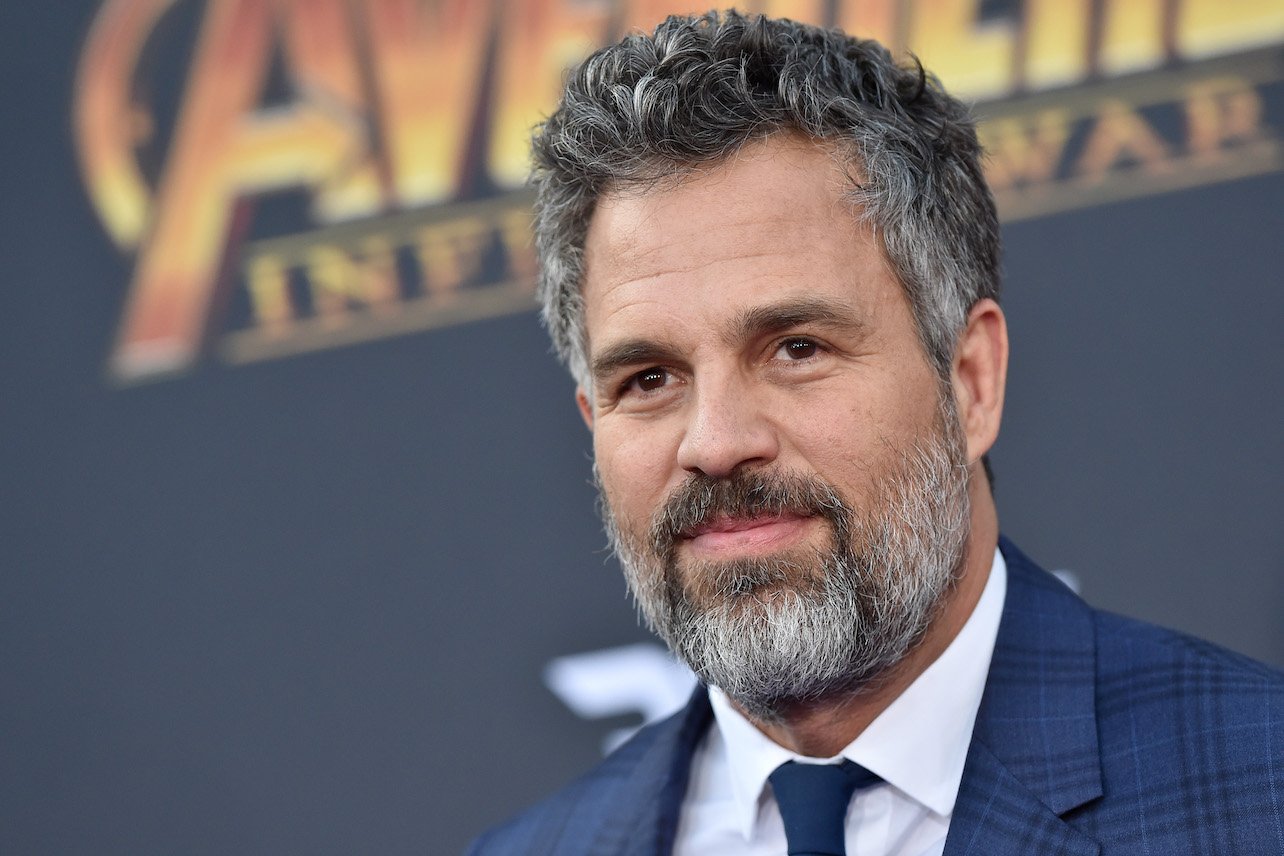 The rights of women to control their reproduction is an area that particularly affects Mark Ruffalo, the Avengers star. He has spoken of how women like his mother had to sneak into dark surgeries or hotel rooms late at night to have an abortion. The frustration for the star, who has two daughters, is that the rights women fought to get 30 years ago are in danger of being reversed. 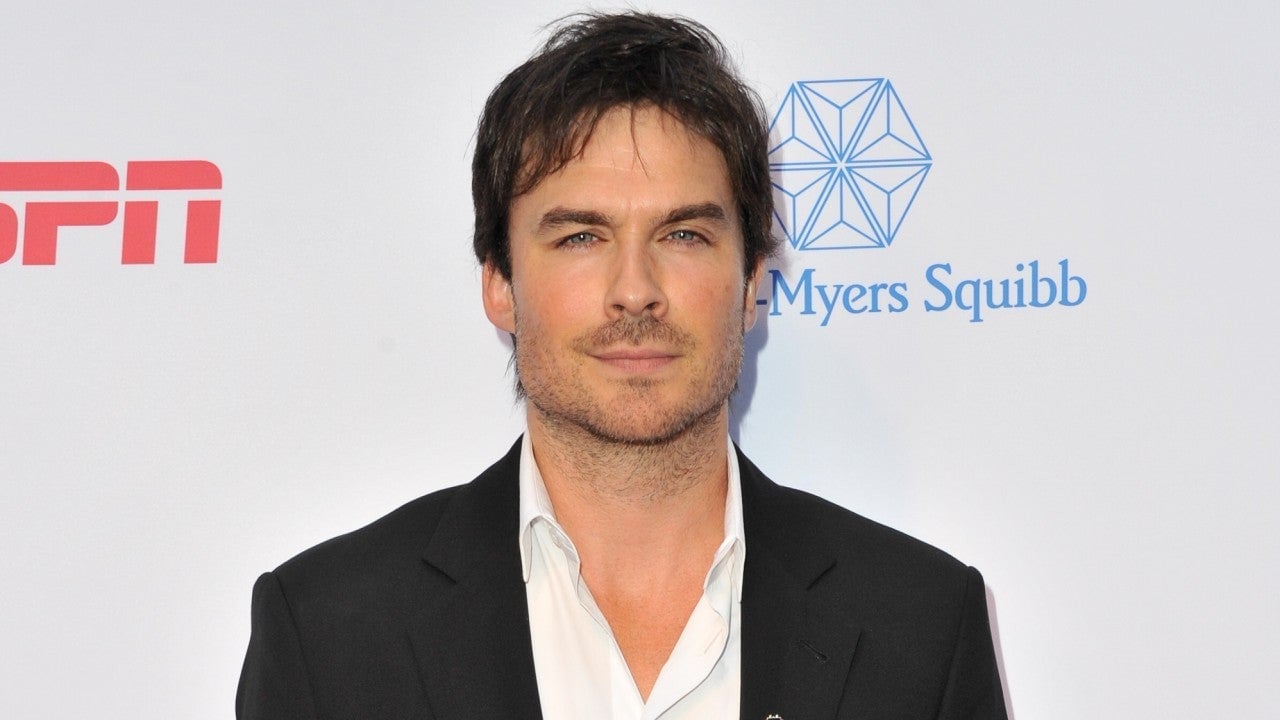 The star of The Vampire Diaries and Lost is also an environmentalist and humanitarian. One of the causes of the Ian Somerhalder Foundation is to raise awareness about the many issues affecting women. The foundation collaborates annually with the Girls Impact the World Film Festival.

This is presented by Harvard College Social Innovation Collaborative (SIC) and Connecther. The film festival and scholarship program focus on presenting short films that highlight global issues faced by women including violence, maternal health, and education. 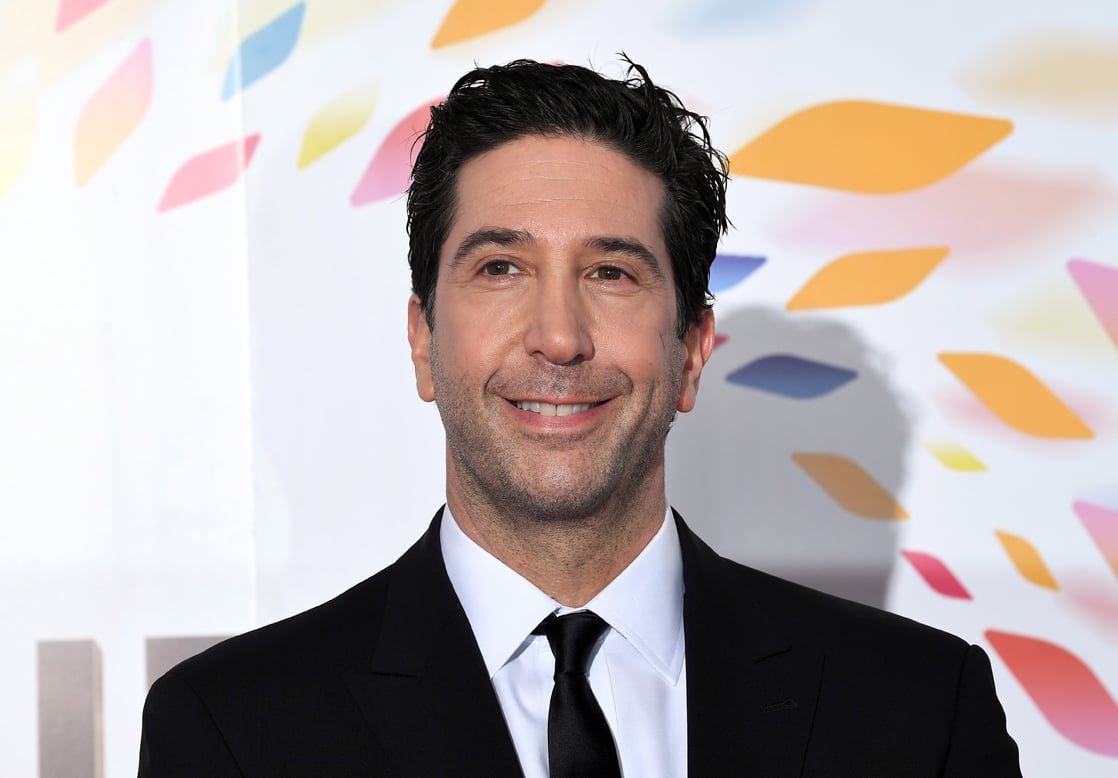 The actor best known for his role as Ross in the TV hit Friends has been an active director of the Rape Treatment Center in Santa Monica. The center specializes in child and dated rape.

David Schwimmer is outspoken when it comes to condemning sexual harassment. The star has said his sensitivity to the issue is a result of his heightened awareness because he has dated two women affected by sexual abuse in childhood and date rape. 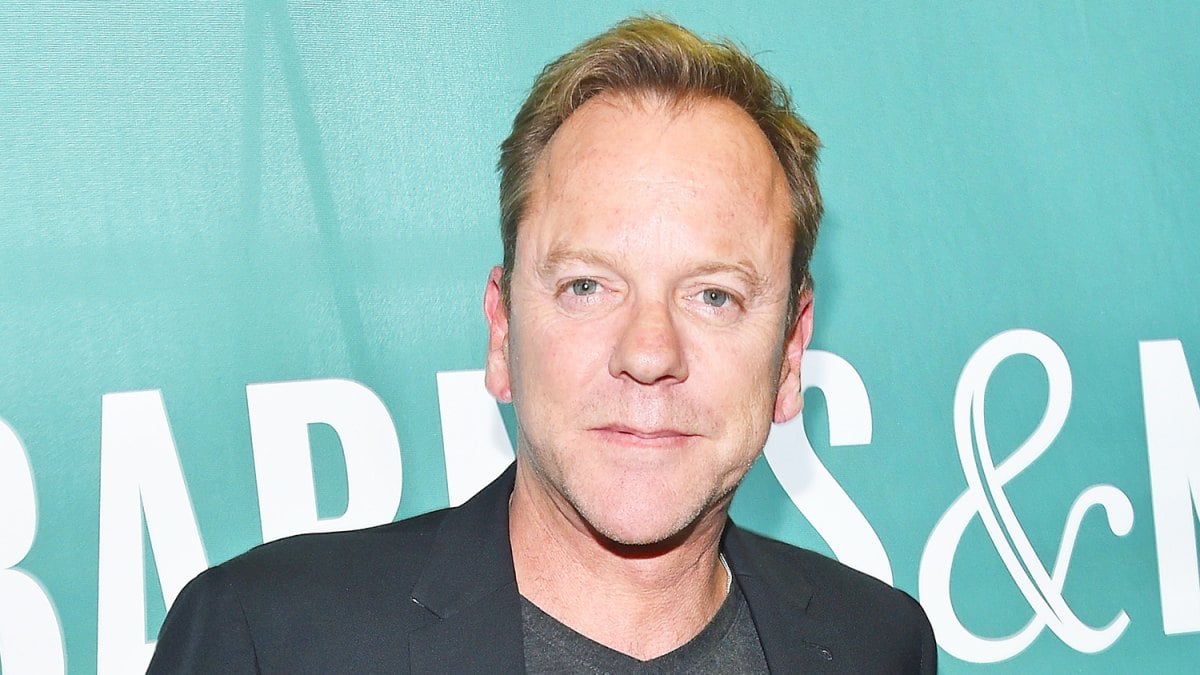 In 2014, Kiefer Sutherland, the star of Designated Survivor launched the #HeForShe campaign at the UN. He told the world that the fight is no longer about men or women and called for everyone to work together toward human progress. 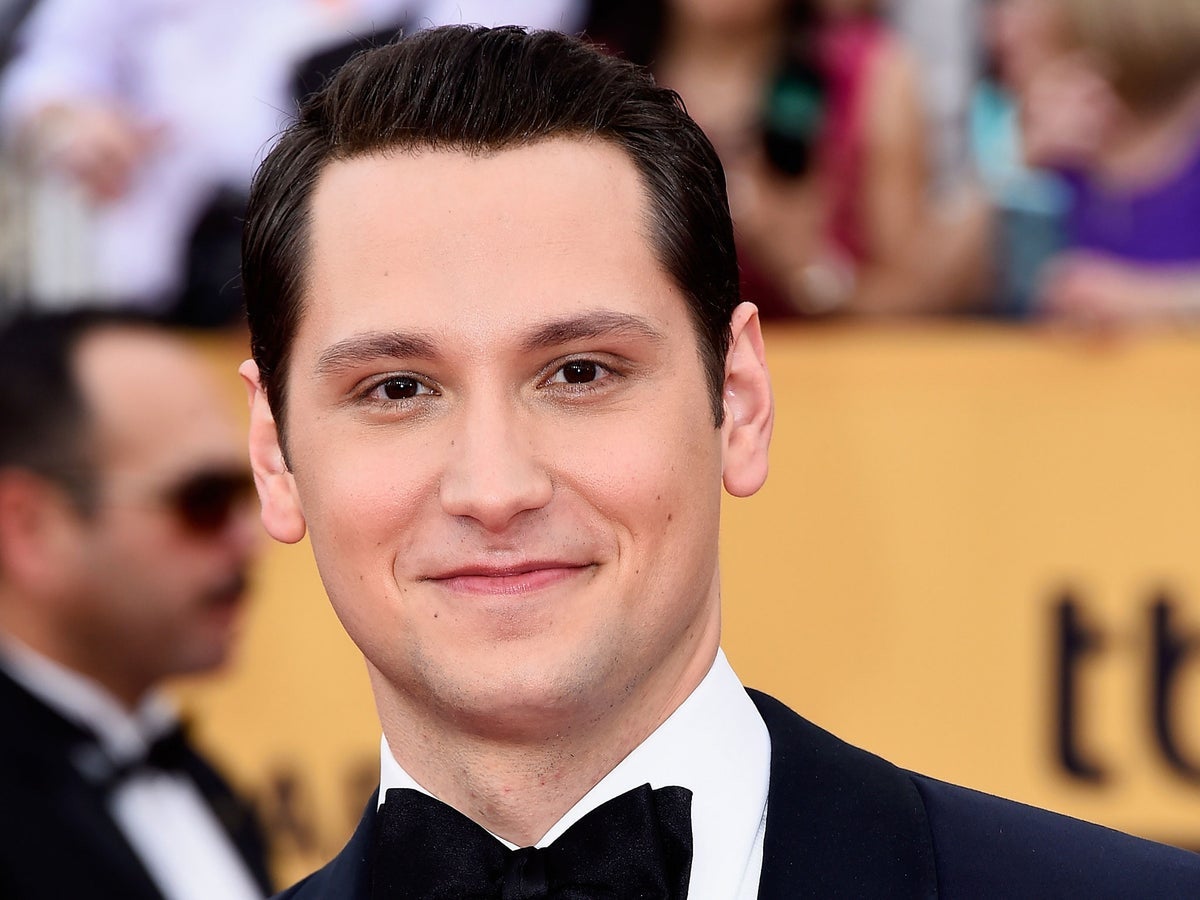 Matt McGorry is known for his role in How to Get Away with Murder. The actor is an outspoken women’s rights advocate whose support has not always been well received. He urges other men to join the fight so that marginalized voices can be raised. He has said that men need to be made more aware of feminism and this can be done by more men listening to women’s experiences.

Gender inequality is important for these stars. They are fighting issues like societal mindsets that prevent a faster eradication of the issues faced by women. Some countries are progressing faster than others, but with just under 25% representation of women in national parliaments, some issues will continue to be neglected for a long time still. 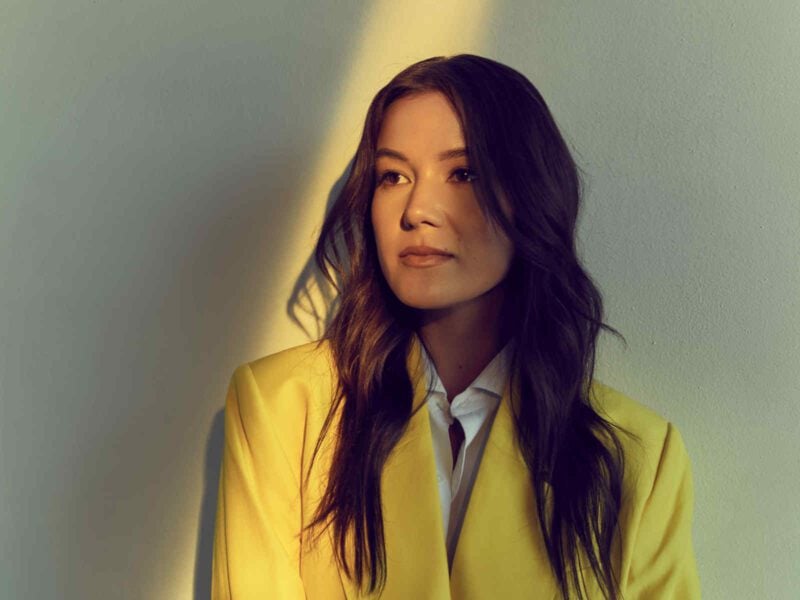 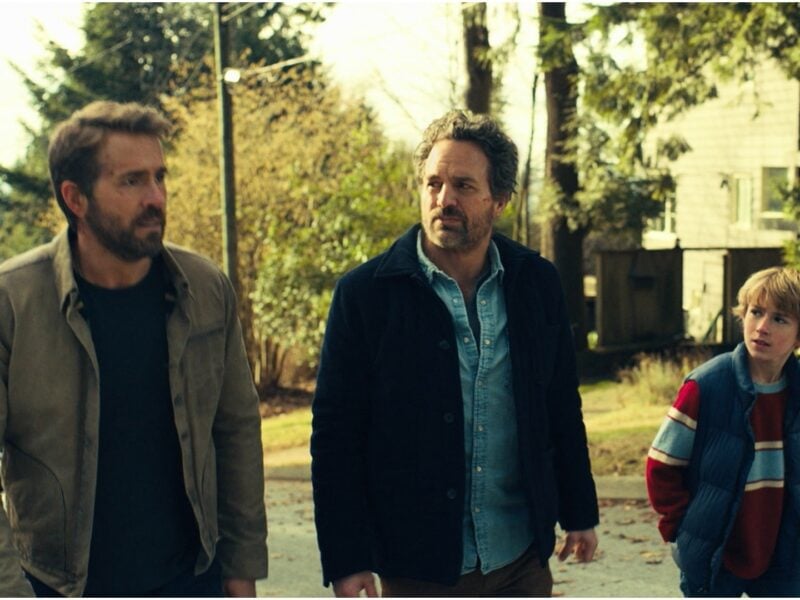 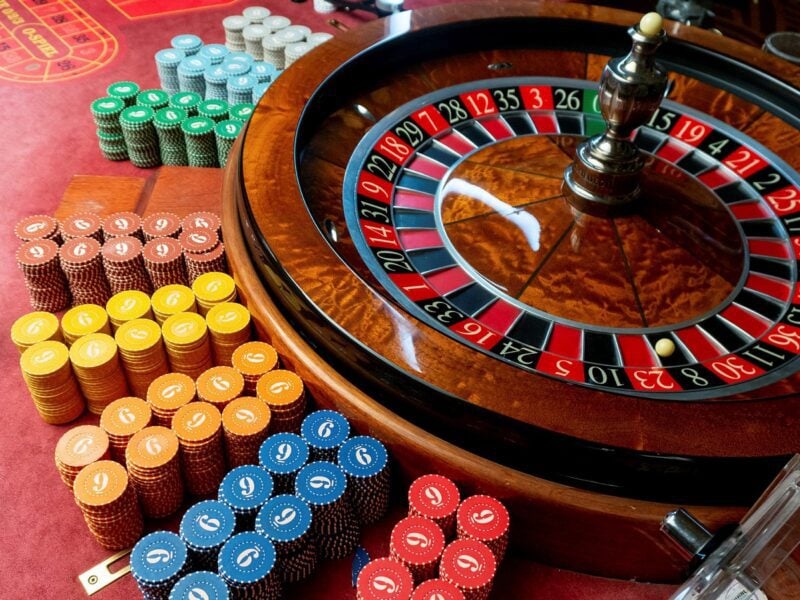