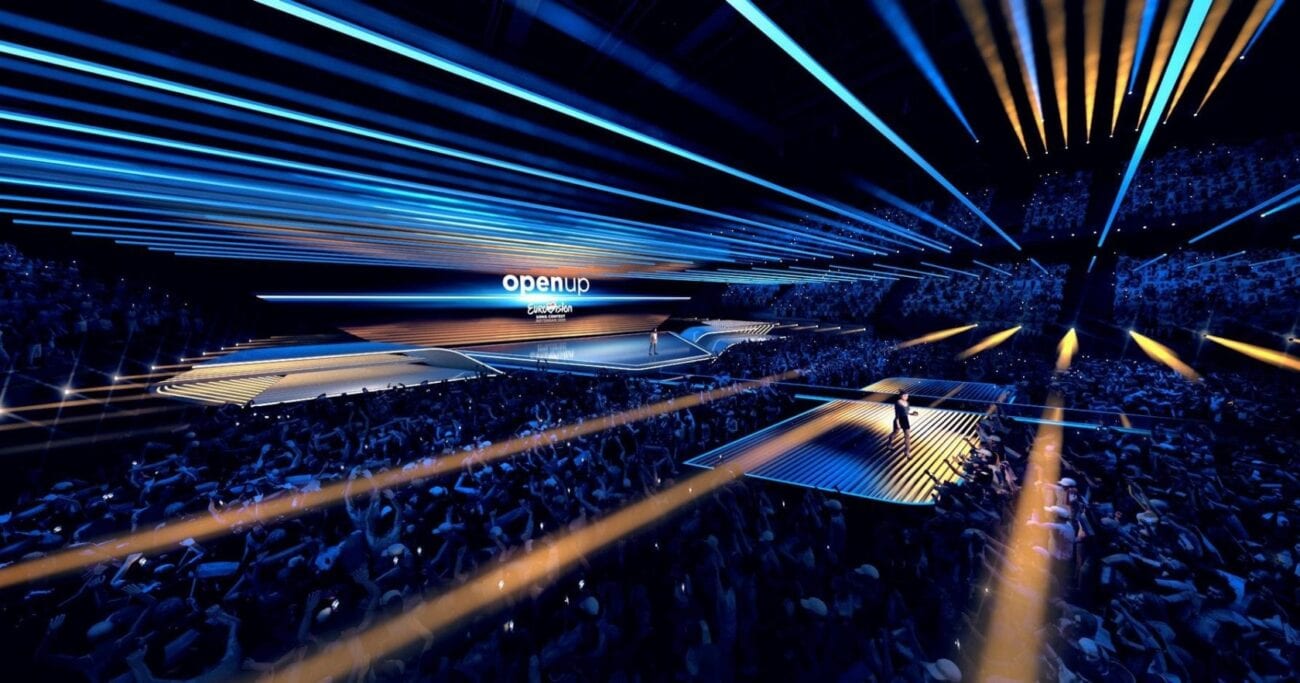 Eurovision Song Contest returns: Will there be an audience this year?

As the slow, tentative transition from the horrors of 2020 into the slightly less nightmarish landscape of 2021 continues, we look for signs around us. Signs that indicate a return to normalcy, such as movie theaters reopening, restaurants allowing people to dine inside again, your neighbor’s Trump/Pence banner finally coming down . . . and now, the announced return of the Eurovision Song Contest.

The Eurovision Song Contest was absent from our lives last year – yet one more corporate casualty of COVID-19. The only Eurovision content we had in 2020 was that Netflix movie with Will Ferrell & Rachel McAdams. It was fun, but it wasn’t anywhere near as cool or satisfying (or long) as the real deal. Congrats on the Oscar nomination though! We are just itching for the real deal now.

We are so ready for the actual Eurovision Song Contest to come back, and it looks like it finally will, though with limited attendance and all the other expected COVID-19 restrictions. Works for us. Bring it! 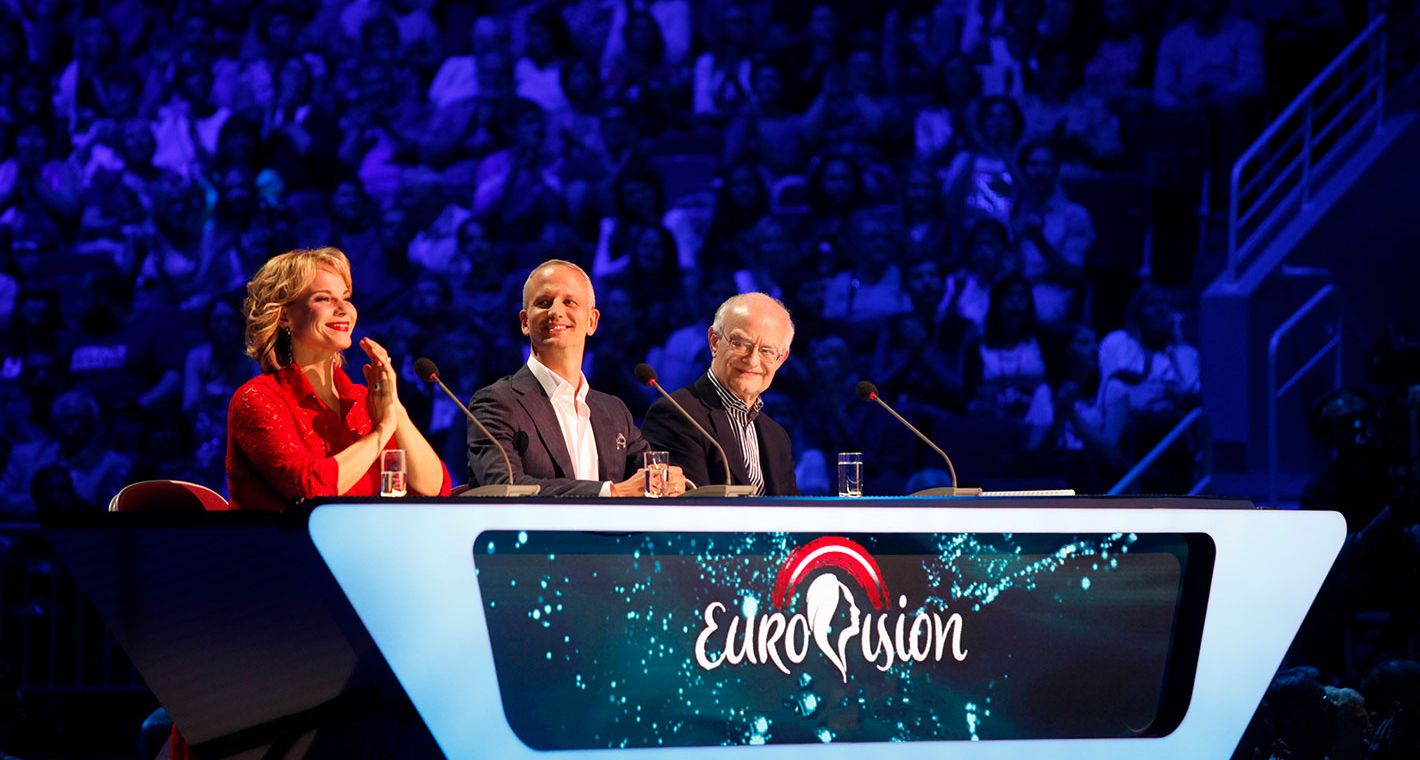 Here’s the deal: the Dutch government has given permission to the Eurovision Song Contest to allow 3,500 fans to experience the event in person. That’s about half the capacity of the planned venue for this year, Rotterdam’s Ahoy Arena. The initiative is part of ongoing trials by the government, testing the waters to see if its citizens can relax a little and party together again.

The Eurovision organizers responded to the government’s decision by playing it cool and stating they would “consider the options now available.” Understandably, they are trying to keep the Eurovision fans’ excitement under control, as they added they would “announce more details in the coming weeks on how we can safely admit audiences to the Ahoy venue in Rotterdam should the situation allow.”

It makes sense for the masterminds behind the Eurovision Song Contest to take their time and figure out the best way to implement the event’s new setup. You don’t want to tarnish the Eurovision name by turning the contest into a superspreader incident. With that in mind, the organizers made clear the health & safety of attendees remains their “top priority” and that all artists and their delegations will follow a “strict protocol”. 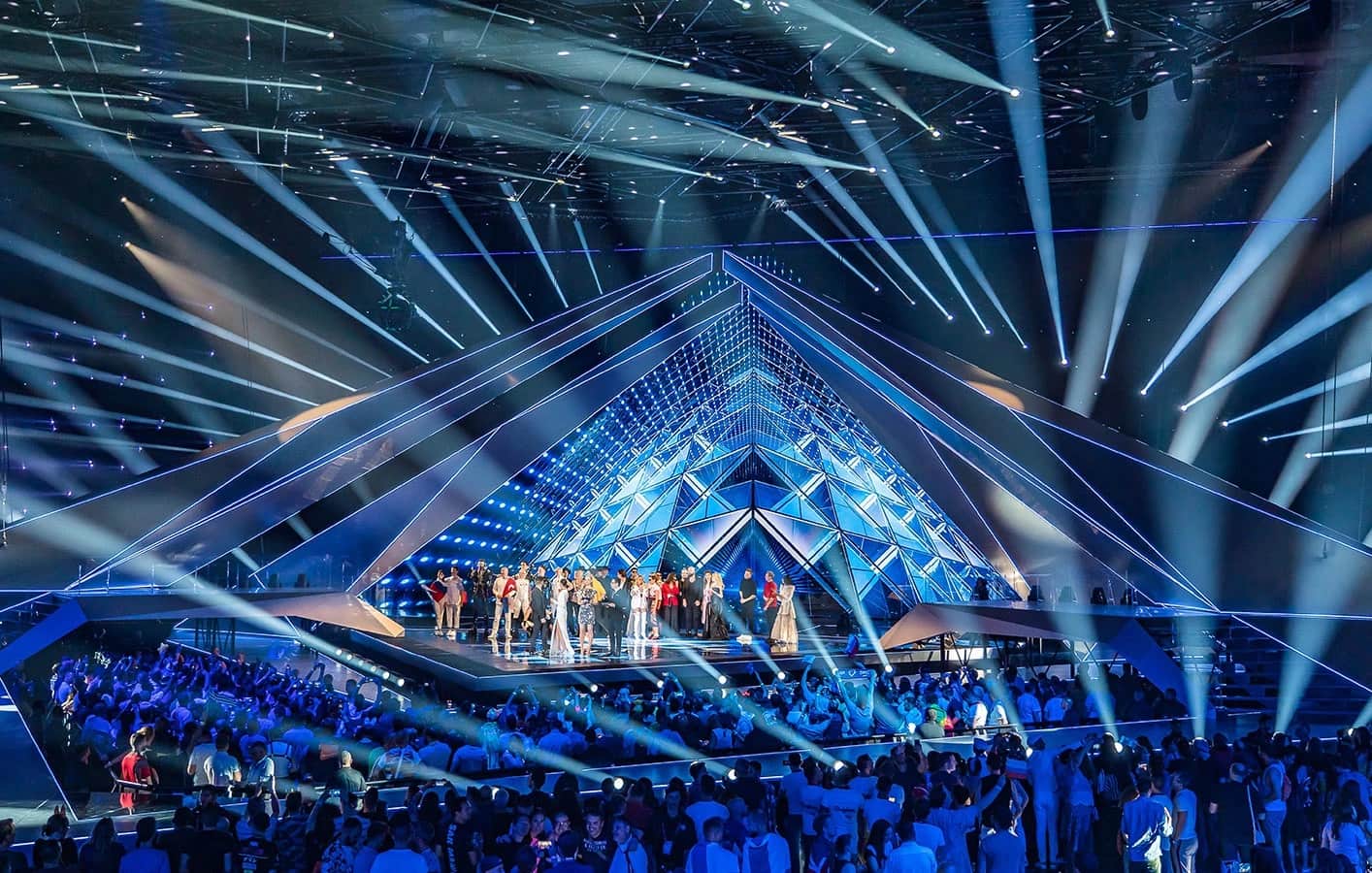 The Eurovision Song Contest isn’t the first event to benefit from the Dutch government’s attempts at reclaiming its economy. Last month, 1,500 fans were allowed to attend a music festival near Amsterdam, as part of a similar trial. And just last week, 5,000 people were given permission to take part in a World Cup football qualifier, cheering on the Netherlands. In all instances, attendees had to test negative for COVID first.

Of course, as countries all over the world know, the process to “reopen” the economy is a constant push & pull between relaxing pandemic restrictions and doubling down on them due to infection spikes. Case in point: last week, Prime Minister Mark Rutte announced a nationwide curfew would be extended by three weeks – all the way to late April – along with other COVID preventative measures.

Mixed messaging? Or just caution & optimism working side by side? Clearly, the Eurovision Song Contest plans could change drastically if there’s an increase in infections by the end of the month. According to BBC News, the organizers have back-up plans, including the option of simply broadcasting pre-recorded performances with no live audience. 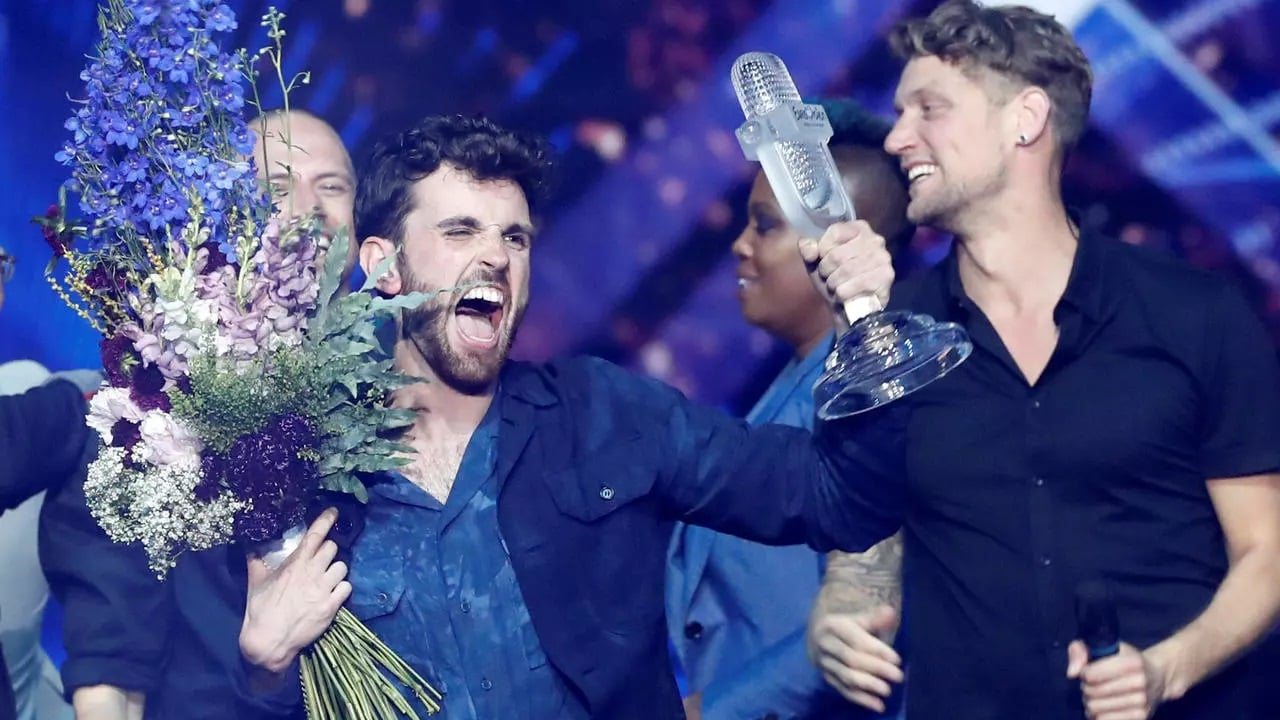 As things stand right now, the Eurovision Song Contest is scheduled to take place from May 18th to May 22nd. The event will include singers from thirty-nine countries, with James Newman representing the UK as he was meant to do last year. All the other singers will have to leave their local fans at home, however, as international travel restrictions will likely prevent foreign fans from attending the event.

For those of you who won’t be lucky enough to attend the Eurovision Song Contest in person and will have to settle for streaming it, it’s worth pointing out a potential conflict. The Eurovision final will happen on the same night as another musical live stream: the Glastonbury Festival, featuring Coldplay, Haim, and Jorja Smith, among others. Don’t think of it as Eurovision’s competition, but rather a complement to it!

Are you excited to have Eurovision back? Let us know in the comments! 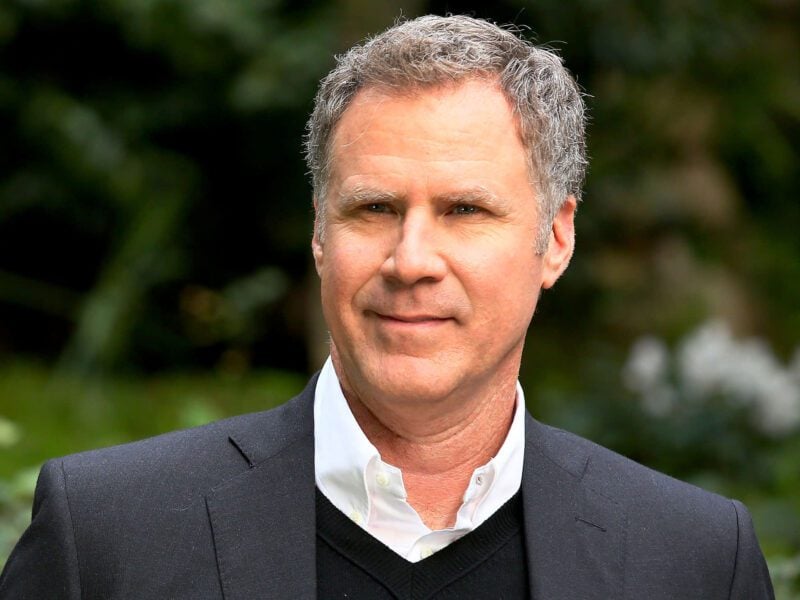