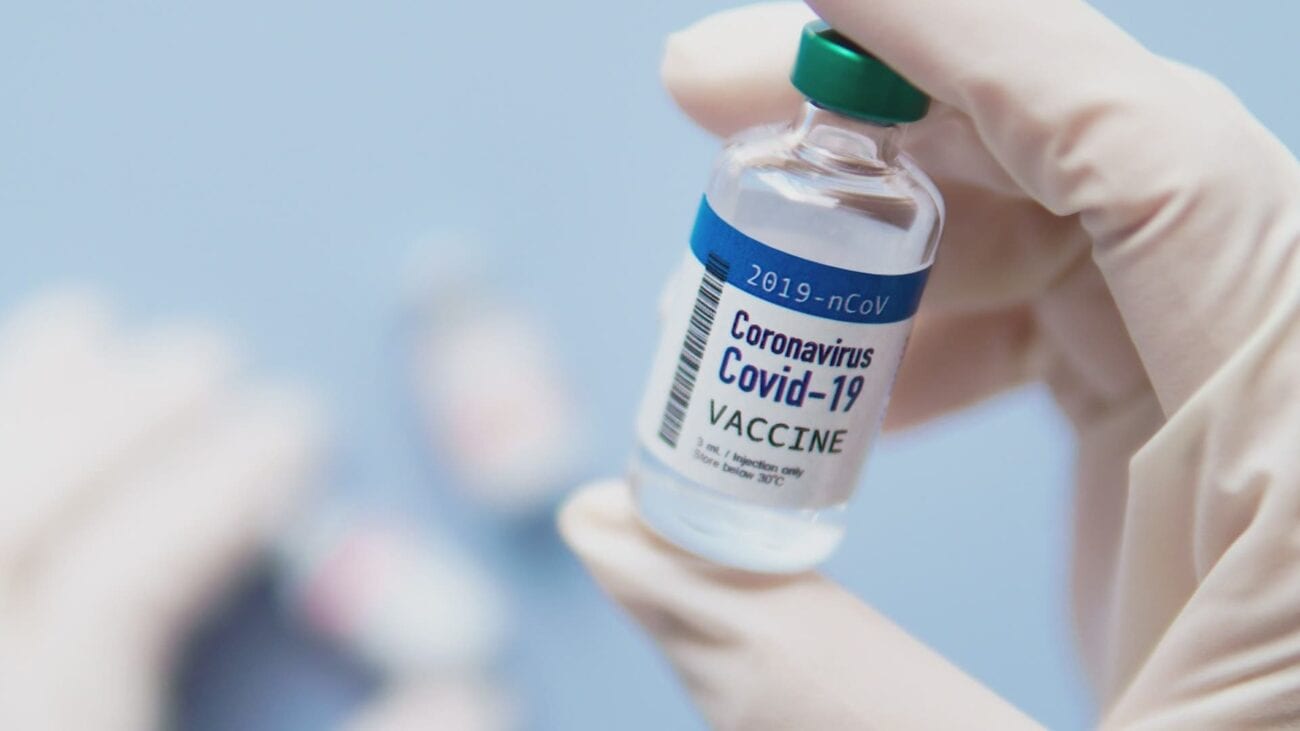 We’ve entered a new stage in the battle against COVID-19. The development & approval of several vaccines are giving many people around the world hope – a light at the end of the metaphorical tunnel we were in for most of 2020. But as these vaccines start being distributed, another problem is arising: an escalation of the conflict between those who believe in vaccination and those who don’t.

The newest debate revolves around whether proof of vaccination will be required in order to travel in the near future. The European Union is already mulling this idea over, along with several other countries. What does this mean, and why is it meeting with opposition from certain groups? 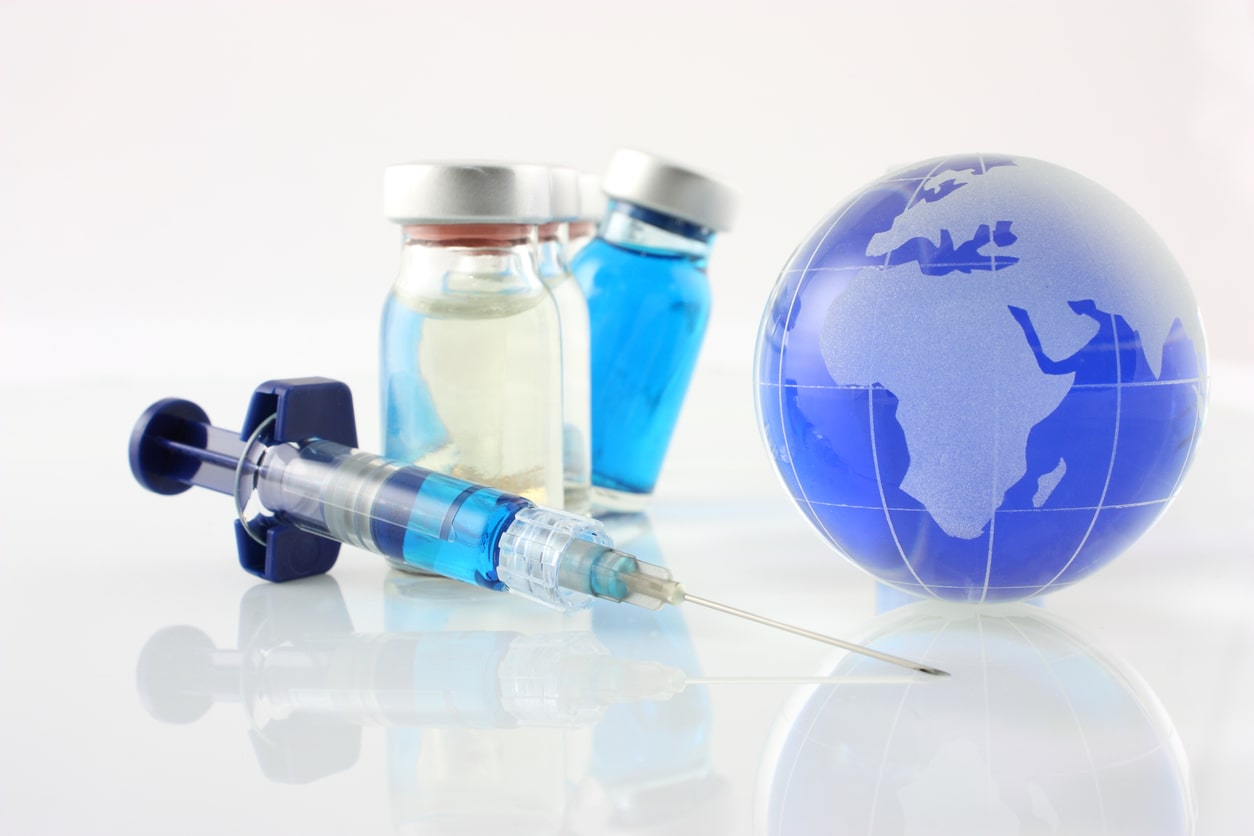 The concept of a COVID passport is easy to grasp, but its implementation could have massive repercussions – positive & negative – on a global scale. Basically, governments will issue a document that would serve as proof that you’ve received a COVID vaccine. That certificate will allow you to travel freely without having to worry about testing before the trip or quarantining in case of COVID exposure.

COVID vaccine passports seem like the next logical step in a world where countries have started to see travelers from abroad as a potential health hazard. Demanding proof of COVID vaccination doesn’t seem like too big of a leap under these circumstances. That’s probably why there are currently several initiatives in many different countries working on the matter.

However, not everybody agrees with having to prove you’ve received a COVID vaccine. In fact, the World Health Organization opposed COVID passports earlier this month, stating that there are still “too many fundamental unknowns in terms of the effectiveness of the vaccines in reducing (virus) transmissions.” In other words: we know vaccines keep you safe, but we don’t know if they keep those around you safe. 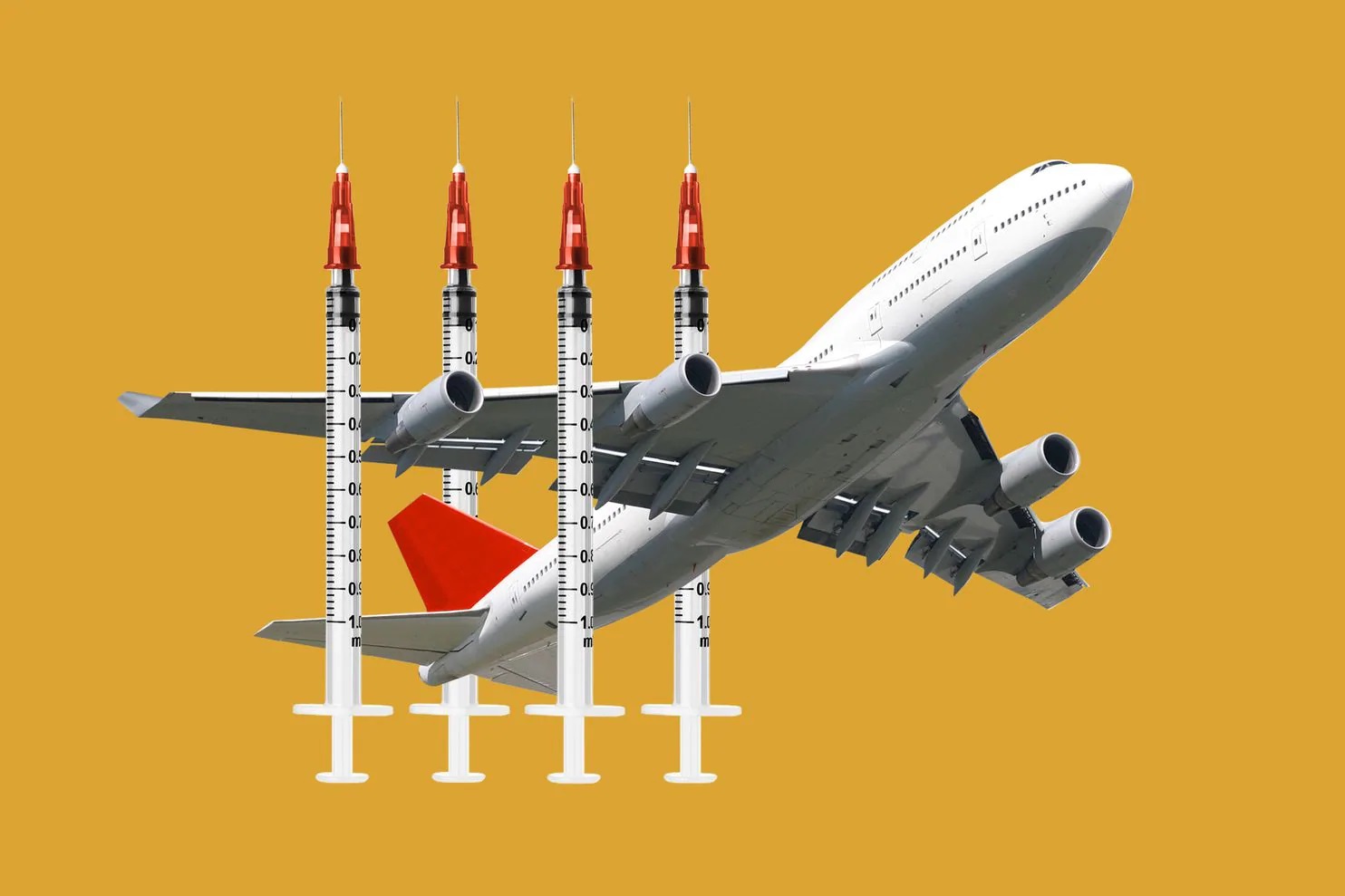 The argument against COVID vaccine passports doesn’t end with questions about its effectiveness in preventing transmissions. There is a broader concern regarding how such an initiative could create a social divide. Dr. Clare Wenham, an assistant professor of global health policy at the London School of Economics, went as far as calling the potential fallout “vaccine apartheid”.

Wenham argues COVID vaccine passports would create a two-tier system: those who can get the vaccine versus those who can’t (or won’t). “When you create division within society it leads to civil unrest”, elaborated Wenham. Furthermore, she argued, this division will split older people from younger people, as the vaccination process currently gives priority to the elderly.

Wenham is also concerned about the global consequences, since poorer countries aren’t vaccinating at the same rate as First World Countries. “It will take a number of years for everyone in the world to be vaccinated and people in poorer countries won’t be able to travel or have access to opportunities,” explained the assistant professor. 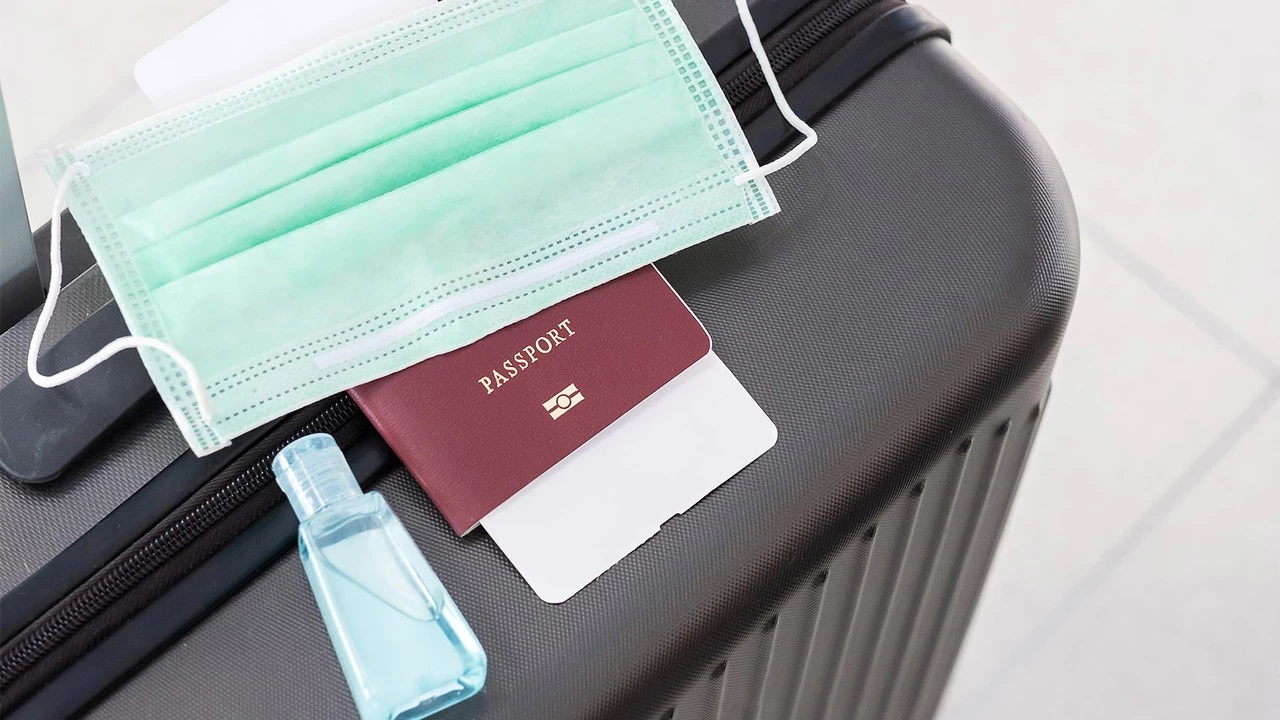 Despite the potential “vaccine apartheid” concerns, several European countries have signaled they are either considering or downright moving forward with plans to implement COVID vaccine passports. Italy, Spain, Portugal, and Greece have been pretty vocal about wanting to use vaccine passports as a way to jumpstart their tourism industry.

The UK has been more mixed in its messaging regarding a COVID vaccine passport. Just before Christmas, Minister for the Cabinet Office Michael Gove said there were no plans to introduce vaccine passports. At the same time, Vaccines Minister Nadhim Zahawi said they were being considered.

France is also conflicted about COVID vaccine passports. Even though by now the majority of French are in favor of vaccines and vaccine passports, France itself is still officially against vaccine passports. Europe Minister Clément Beaune told France Info he didn’t believe the debate should even be happening. He added, however, that once mass vaccination has taken place, “that’s another matter”. 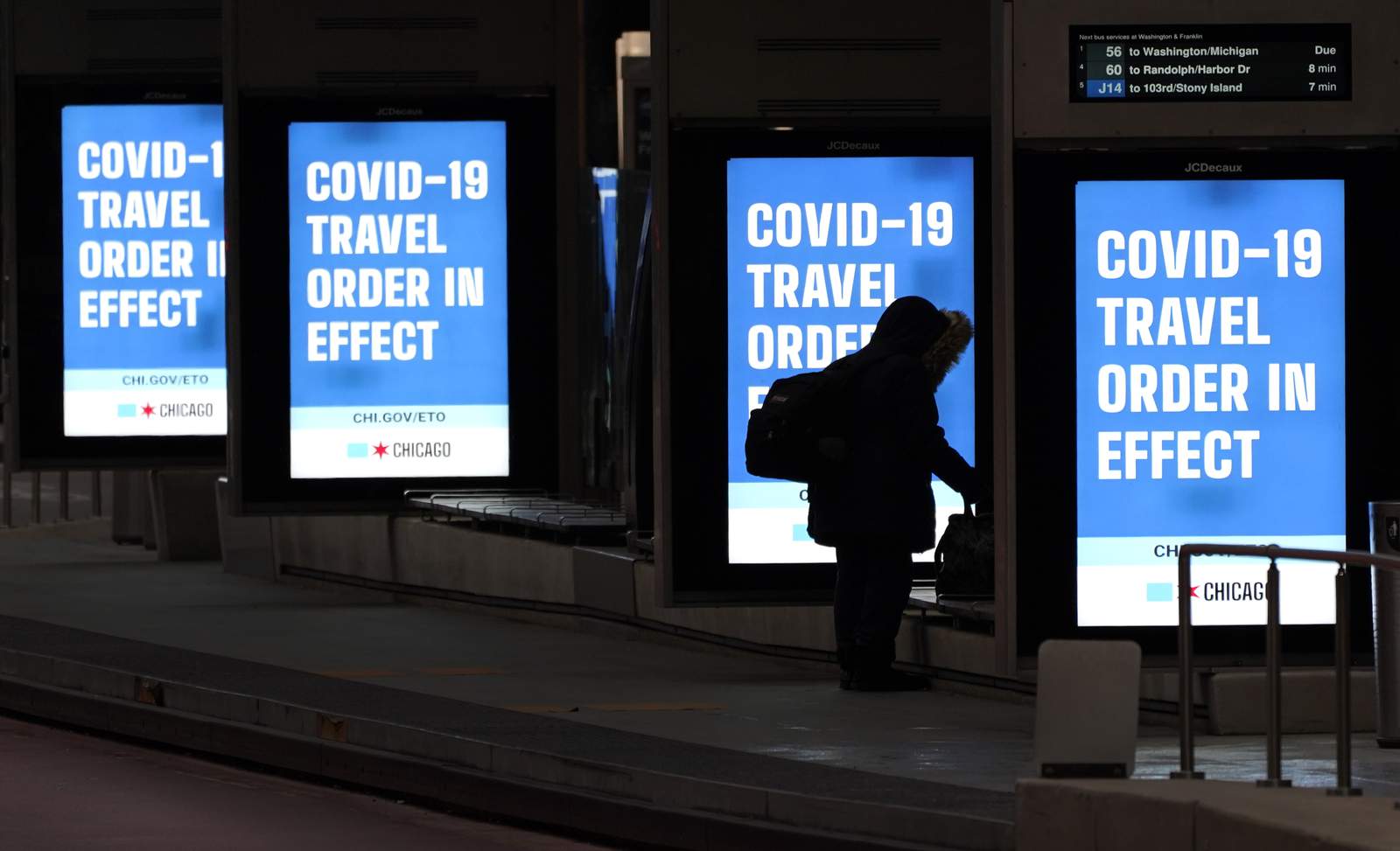 Other areas of the world are taking even more aggressive stances regarding COVID vaccine passports. Asian governments & airlines have started testing a limited vaccine passport system. At the end of December, Singapore Airlines implemented a trial run for a new digital health verification process. The system would offer passengers the ability to store COVID-19 tests & vaccination status information.

Israel is actually considering two separate types of COVID passports. One would be only valid for seventy-two hours and would be given to people who have tested negative for the virus. The other type of passport would be a permanent document for anyone who has received both doses of the vaccine.