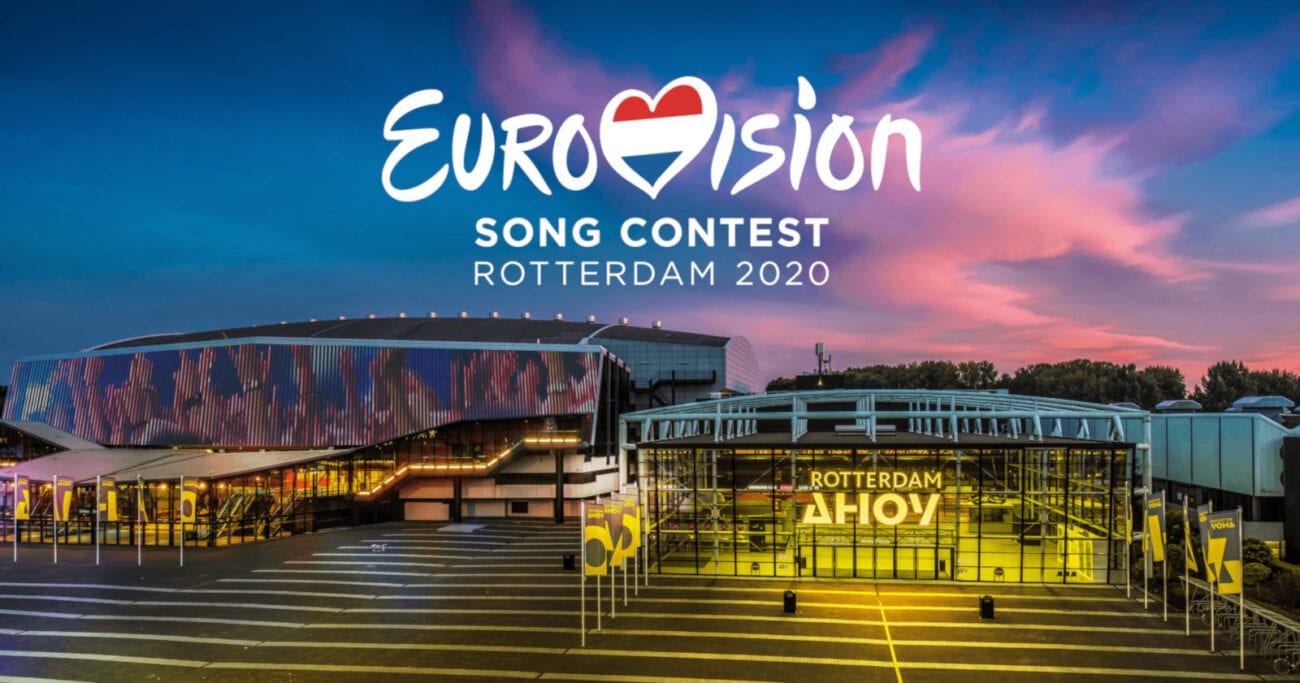 The Eurovision Song Contest is often a divisive affair, particularly when it comes to choosing the winning entry.

With musical tastes varying across the competing countries, Eurovision inevitably produces some rather strange results.

While groups such as ABBA (1974) and Katrina and the Waves (1997) deservedly won, there are plenty of other examples of artists who were unlikely winners.

Here are five that stand head and shoulders above the rest.

According to a recent Betway study, Alexander Rybak’s Fairytale is the third greatest hit in Eurovision history having picked up 78.7% of the maximum points available.

The result was a massive surprise, with the elaborate staging undoubtedly playing a major role in helping Rybak attract the most votes.

After having several big hits during the 1960s, Lulu was chosen to represent the United Kingdom at Eurovision 1969.

She was declared co-winner alongside acts from Spain, Netherlands and France, all of whom had a strong case to be declared the outright winner.

However, Lulu’s praiseworthy efforts with a simplistic song helped the singer etch her name onto the Eurovision roll of honour.

On the face of it, this clever little song bears all the hallmarks of a Eurovision winner. However, Gall’s vocal performance was a little patchy in places.

She won the competition by a six-point margin from runner-up Kathy Kirby (UK), who was left angered by the final result.

Kirby was so incensed she slapped Gall across the face backstage, leaving the Luxembourg entrant in floods of tears.

While Sweden have had superb Eurovision acts such as ABBA and Loreen, their 1984 was an extremely surprise winner of the competition.

The strange lyrics about dancing in golden boots coupled with an odd dance routine left many viewers feeling extremely baffled.

However, Herrey’s efforts were enough to see off Ireland’s Linda Martin by an eight-point margin in the final standings.

“I’m not your toy, you stupid boy, I’ll take you down now, make you watch me, dancing with my dolls on the motha-bucka beat.”

Despite the strange lyrics, Israel representative Netta racked up a staggering 529 points to romp home to victory at Eurovision 2018. 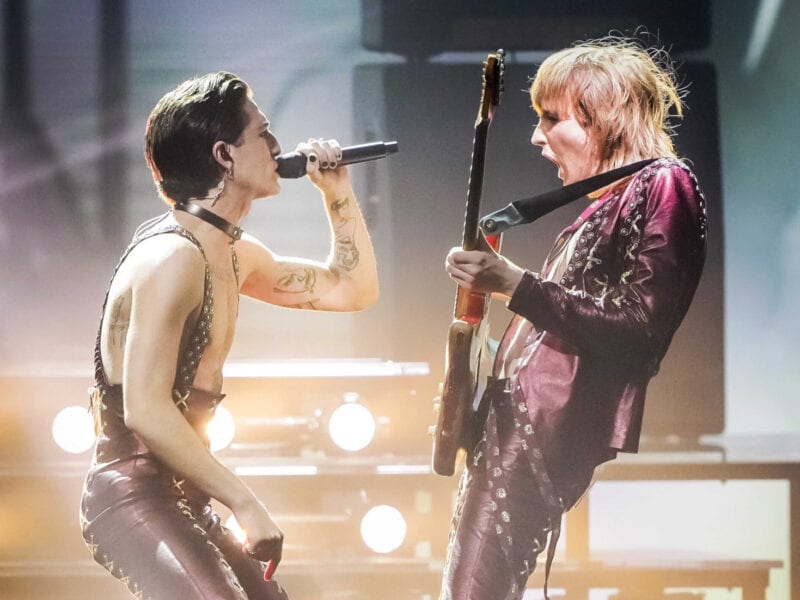 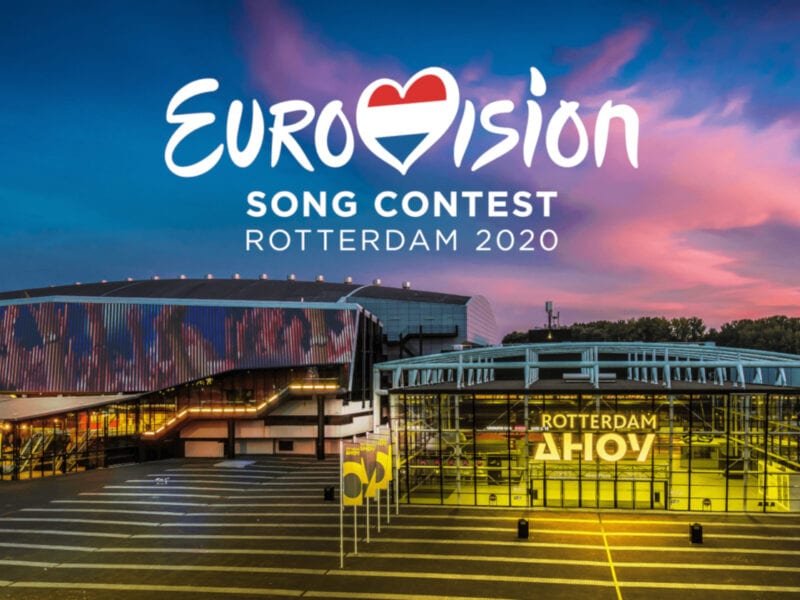