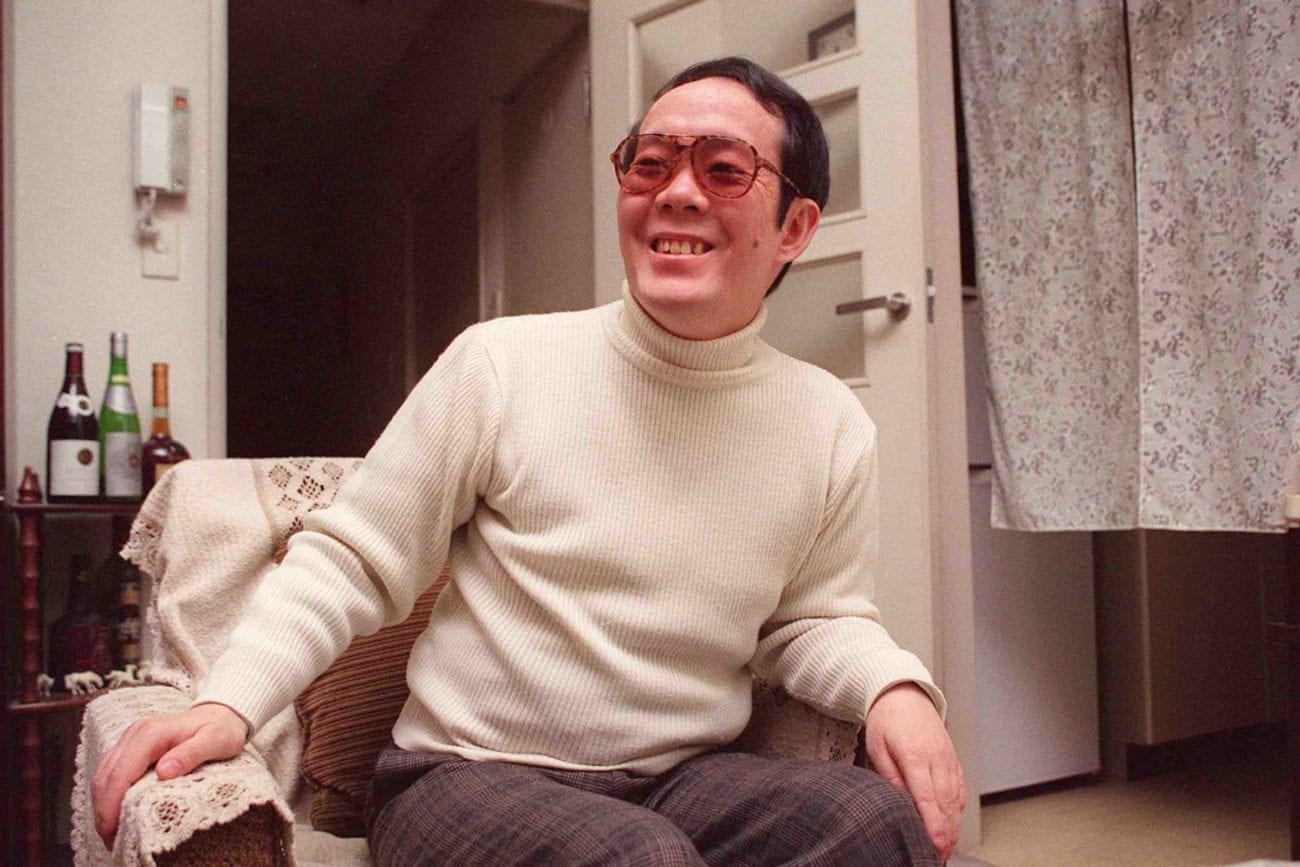 Cannibalism is an unknown world, and we’d like to keep it that way. While we find fictional ones like Hannibal Lecter interesting, we’re terrified of the real ones like Jeffery Dahmer. The idea of eating human flesh is a concept we just can’t understand.

But more terrifying than the idea of us eating flesh is the idea of our flesh being eaten. We could be walking right next to a cannibal with no knowledge of it. People in Japan actually did for a long time, though they at least knew who they were near. Issei Sagawa is a known murderer and cannibal, but what’s most terrifying of all is his freedom. 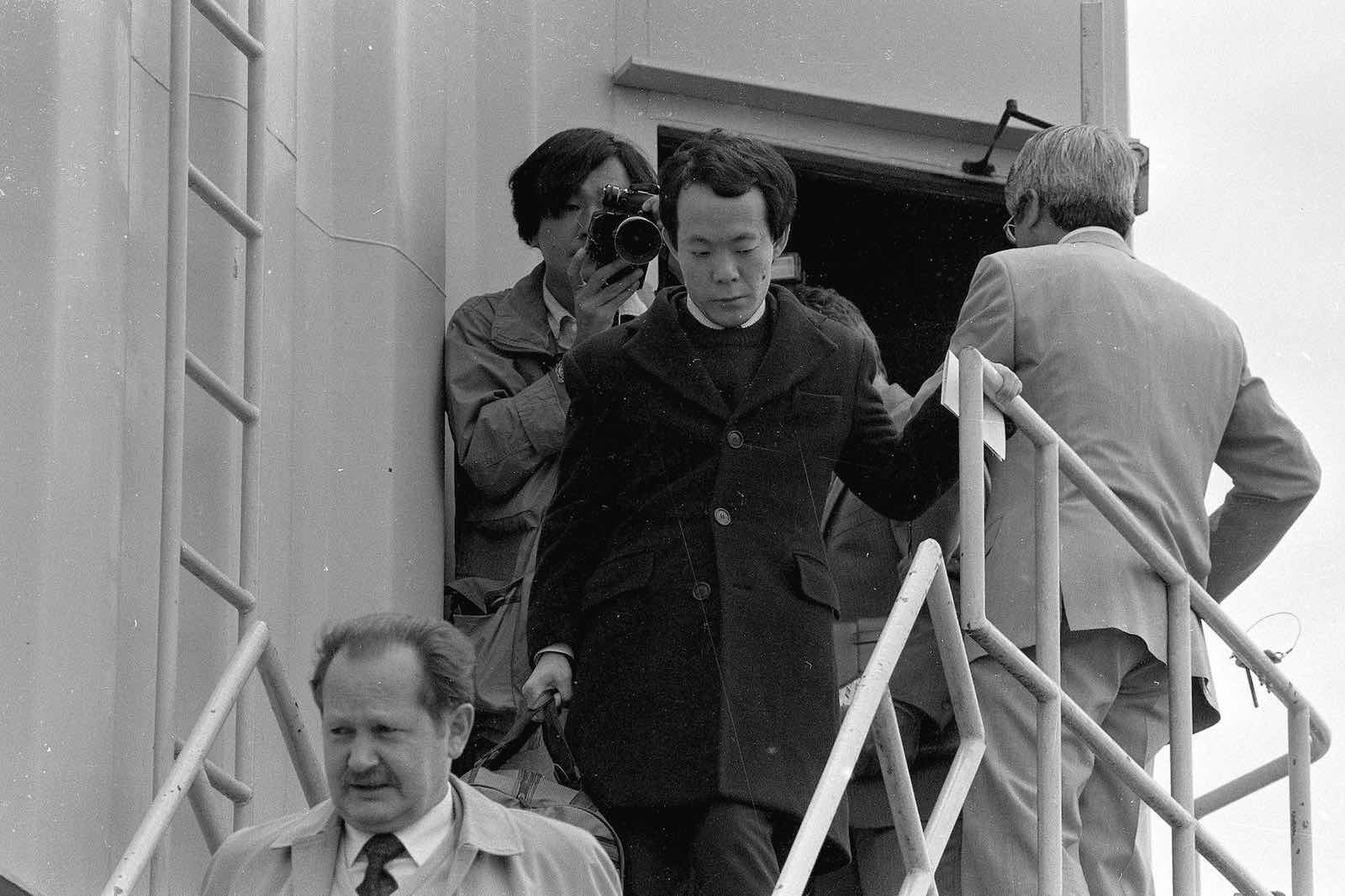 The Japanese man was a student at the Sorbonne between 1977 and 1981, studying literature. But unknown to Parisians, their city’s population just grew by one cannibal. Long before he moved to France, Sagawa was already experimenting with cannibalism, as he found an interest in it from a young age. He was even charged in Japan with attempted rape of a woman whose home he broke into, but his true intent was to eat her.

In the years leading up to his attack on fellow classmate Renee Hartevelt, Sagawa attempted to murder several other women, mostly prostitutes. But he never pulled the trigger, claiming his fingers would freeze up every time. So it’s not a huge surprise that when he ended up successfully shooting Hartevelt in his apartment, Sagawa passed out.

After coming to, Sagawa proceeded to rape Hartevelt’s corpse, and started eating various parts of her body. Starting with her face and breasts, Sagawa also took photos of her body between each stage of eating, and cut up the rest of her to both store for later and dispose of. But when Sagawa attempted to dump Hartevelt’s body in the river, police caught him in the act and arrested him immediately. 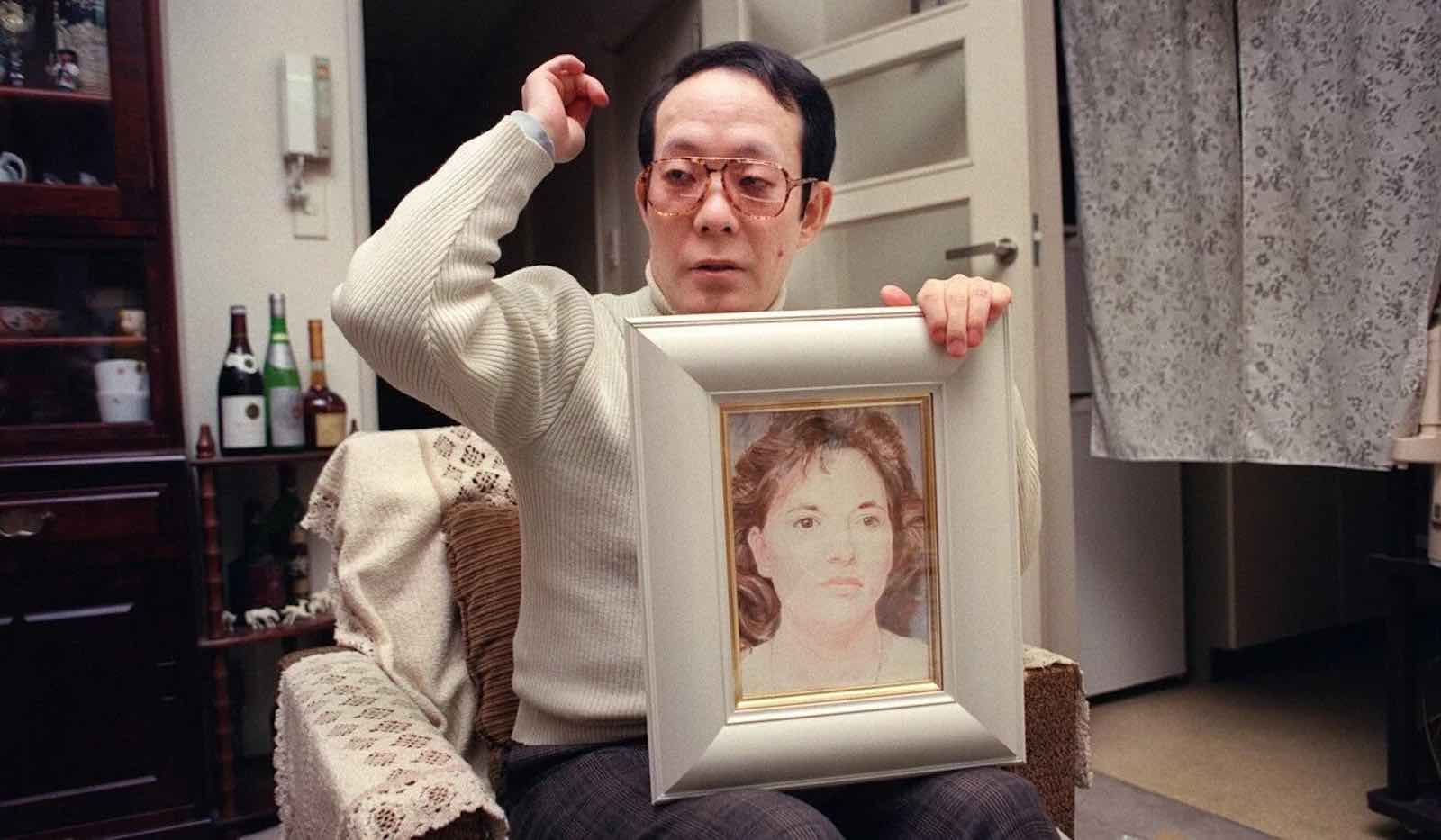 How is Sagawa a free man?

If you need a case proving rich people can get out of any crime, we got you covered. Sagawa was arrested and held for two years in French prison pending his trial. But his father paid good money for a lawyer, who got him freed thanks to declaring him legally insane. While he did not stand trial, Sagawa was still locked away in a mental institution on judge’s orders.

But what really turned the case in Sagawa’s favor was a visit from author Inuhiko Yomota, who interviewed Sagawa and got his story published in Japan as In the Fog. The book made Sagawa an infamous celebrity in Japan, which led to France deporting him back to his home country. Of course, he was reexamined and declared sane by Japanese officials, and since charges were dropped in France, he was free. 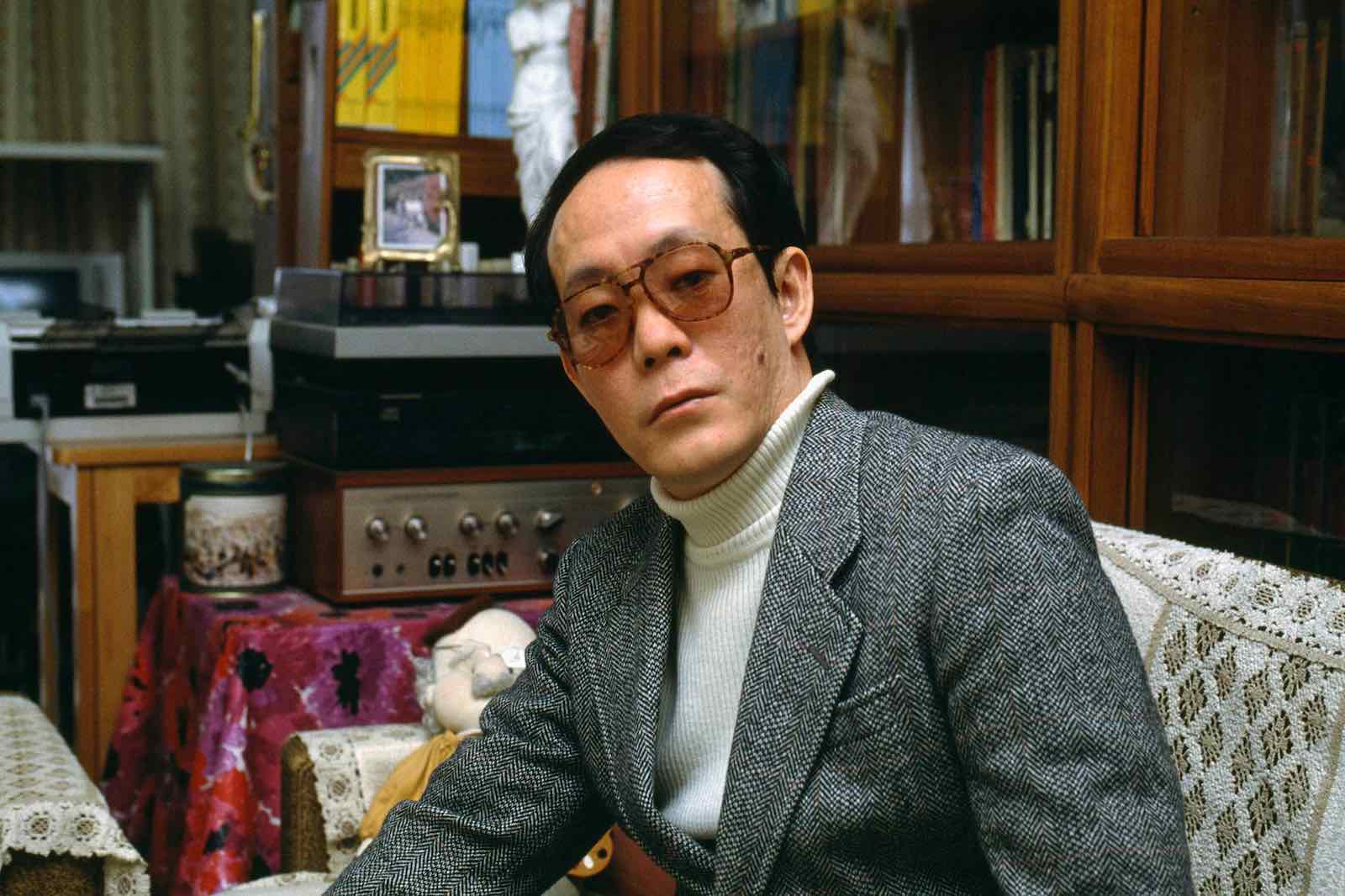 Did Sagawa at least get some form of karma?

Thankfully, yes. While he was a public speaker and author for a while in the 90’s, by the early 2000’s people wanted nothing to do with him. He couldn’t get a job, nobody would publish his books, and he was even unable to attend his parents’ funerals. In a 2011 Vice interview, Sagawa said trying to make a living as a known cannibal and murderer was a terrible punishment.

While of course, we would never wish harm on anyone, we’re glad to hear that Sagawa is now permanently disabled and unable to cause any more harm thanks to a stroke he had in 2013. We do feel bad for his brother, not only for being related to him but having to take care of him full time. 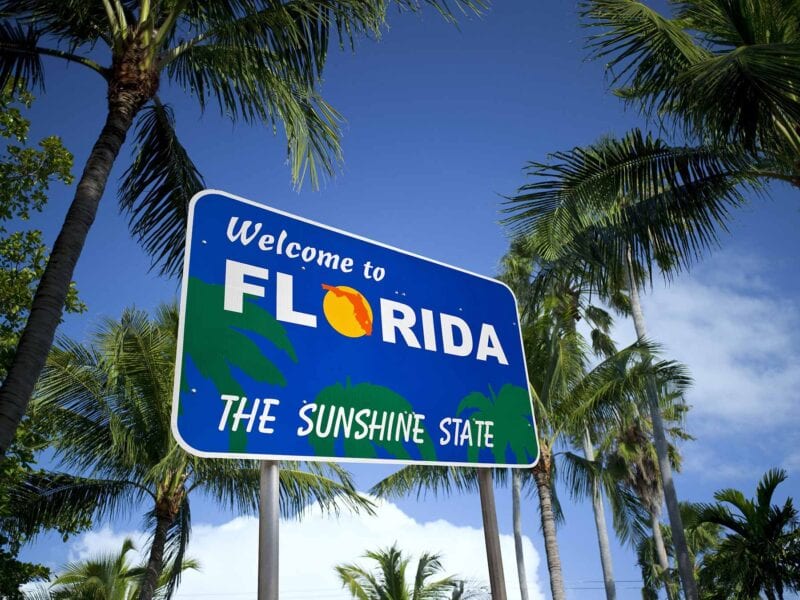