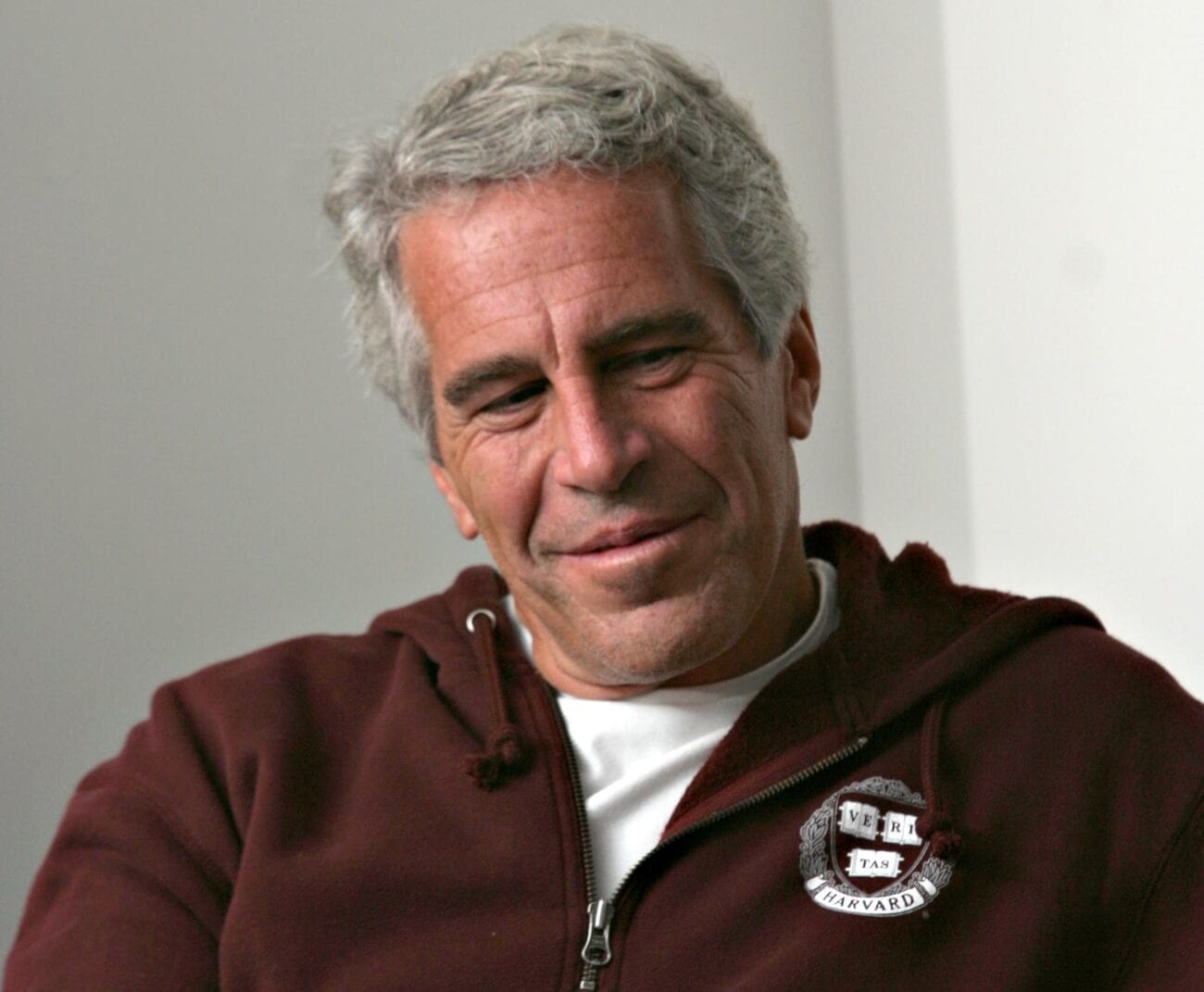 Over a year after disgraced financier Jeffrey Epstein was arrested for sex trafficking minors, his case is still being widely discussed & investigated. Now, four more women are being accused of recruiting young victims to be sex slaves on Epstein’s island, Little St. James.

Who are these women and why would they willingly help Jeffrey Epstein recruit victims? Here’s everything we know so far about the alleged accomplices. 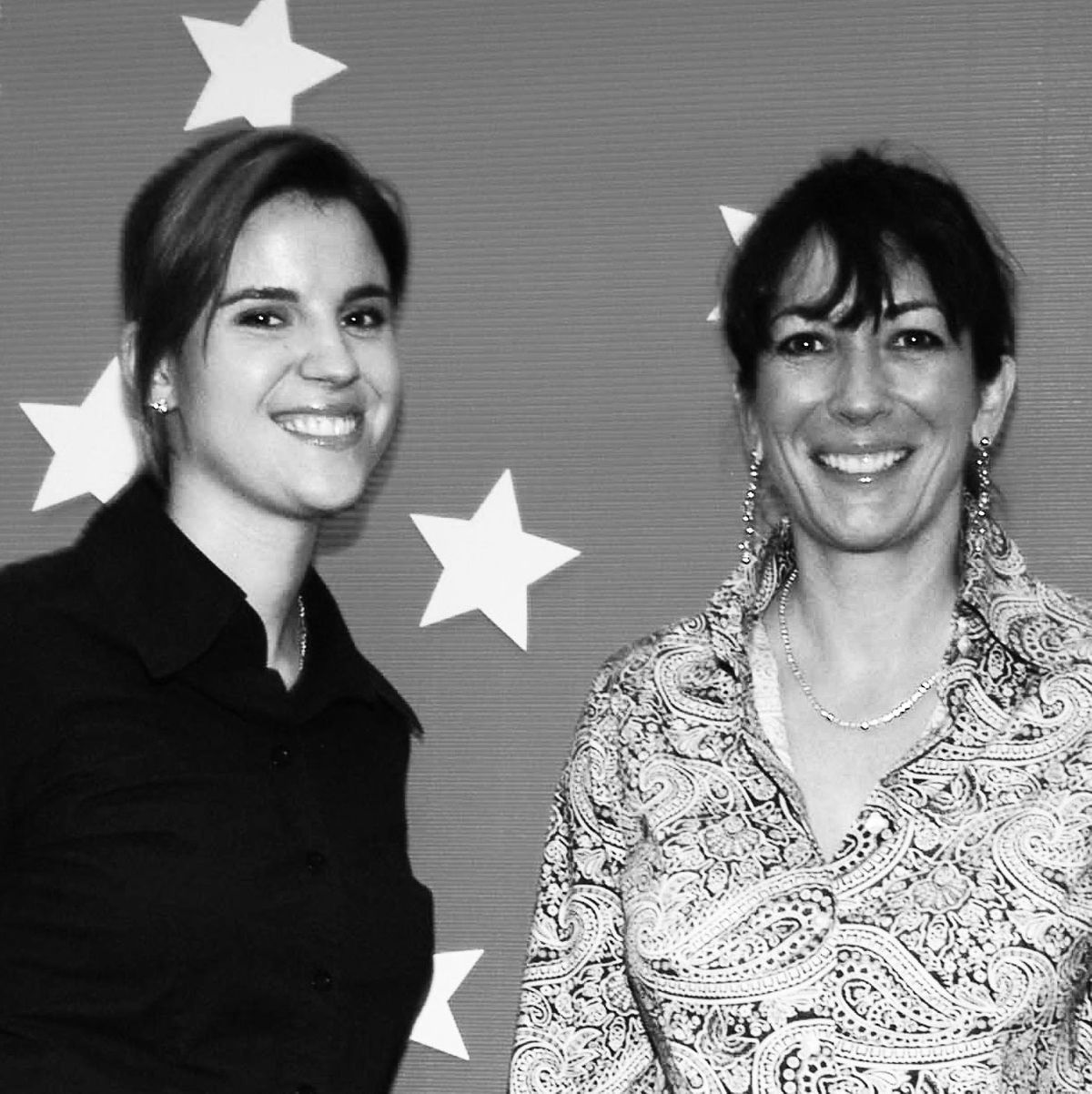 According to The Sunday Telegraph, four women, Sarah Kellen, Adriana Ross, Lesley Groff, and Nadia Marcinkova, might be subject to investigation for allegedly recruiting women to Epstein’s sex-trafficking ring. Each of the women allegedly received handsome salaries for their participation in Jeffrey Epstein & Ghislaine Maxwell’s alleged illicit activities.

According to the report, Sarah Kellen played the largest role in supplying young women. Sometimes referred to as Ghislaine Maxwell’s “lieutenant”, Kellen was allegedly almost always by the couple’s side on Epstein’s private island.

Sarah Ransome, one of Epstein’s victims, explained: “when Jeffrey wanted me, you know, Sarah Kellen or Ghislaine would call me into his bedroom, and I had no choice but to go.” Ransome added that Kellen & Maxwell would give her tips on how to better please Epstein. 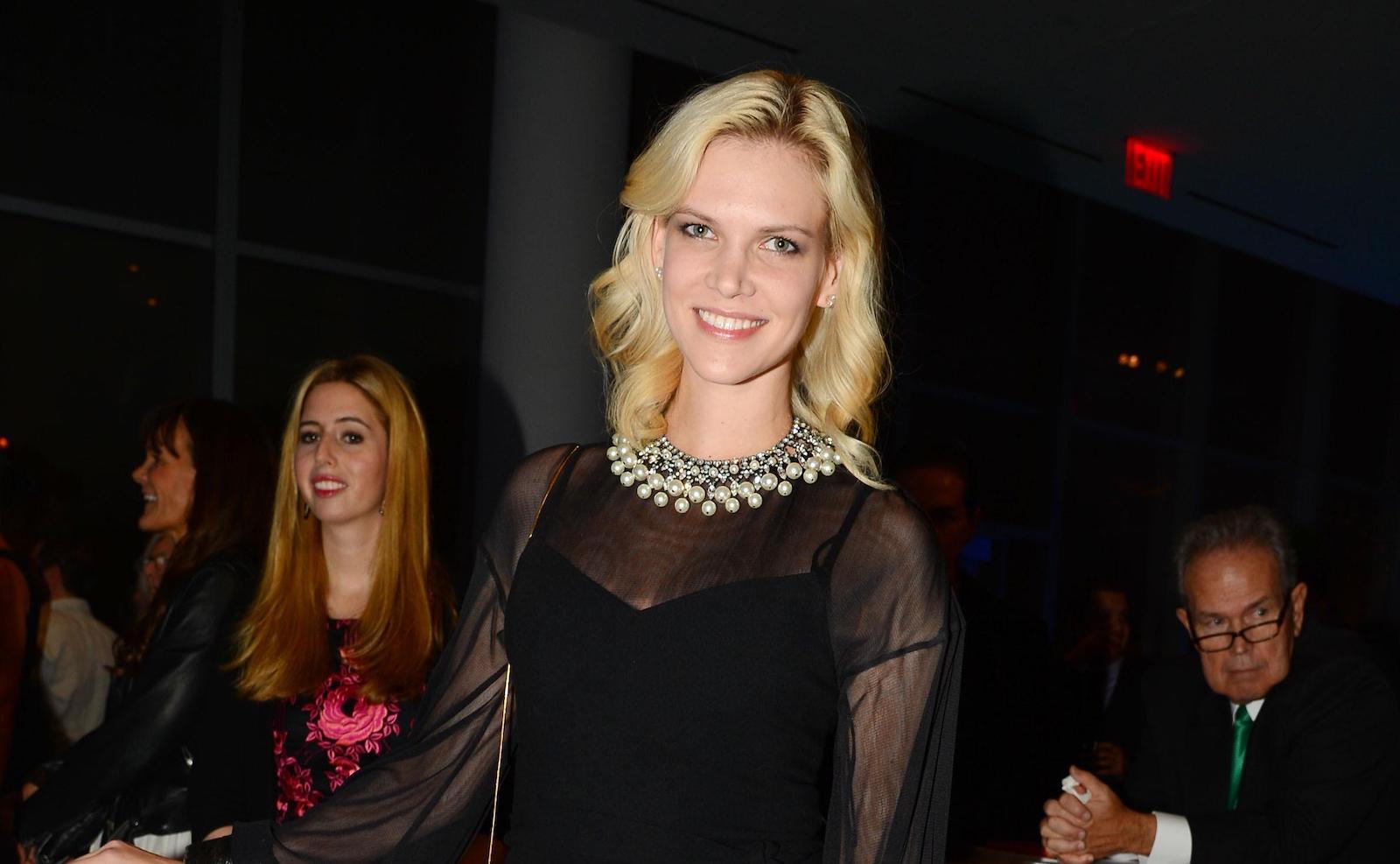 Will the recruiters be prosecuted?

In 2008, a deal struck between Jeffrey Epstein & the U.S. Attorney gave the four women immunity. However, based on the recent arrest of Ghislaine Maxwell, the FBI are hinting that they might very well revisit the case.

As for Sarah Kellen, she’s very much aware of the error in her ways. According to her lawyer, Kellen is being totally transparent about her involvement in the sex-trafficking scheme, and is aware of the “pain and damage Epstein caused.” Nadia Marcinkova shares Kellen’s sentiments, and is forthcoming about having started to scout out underage girls at the age of 15.

It’s currently unclear whether the women will face any legal consequences. Much of that depends on whether or not Maxwell attempts to reduce her sentence, which would include her naming names and potentially releasing tapes from Epstein’s private jet, the Lolita Express, which she wiretapped in case she needed to use it later for leverage. 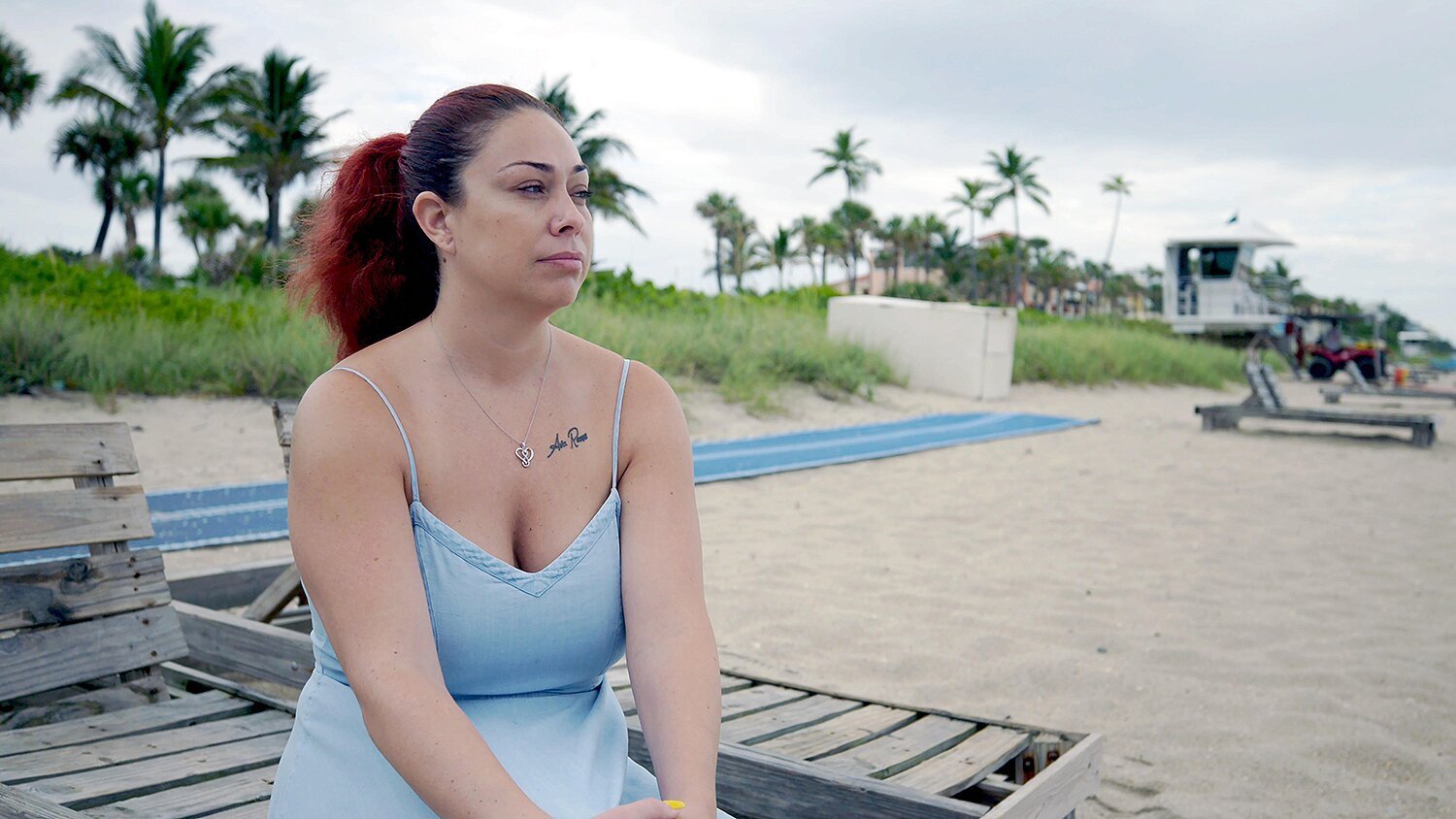 One of the most outspoken former accomplices in Jeffrey Epstein’s sex trafficking sceheme is Haley Robson, who shed further light on the occurrences on the financier’s private island.

Robson appeared in the Netflix documentary series Jeffrey Epstein: Filthy Rich, where she didn’t spare any of the gruesome detail of her time in Epstein’s life. Robson explained she was a normal sixteen-year-old high school student in West Palm Beach, Florida, when she first became aware of Epstein. “I was just a normal teenager,” she told People. “I played football, I did equestrian.” 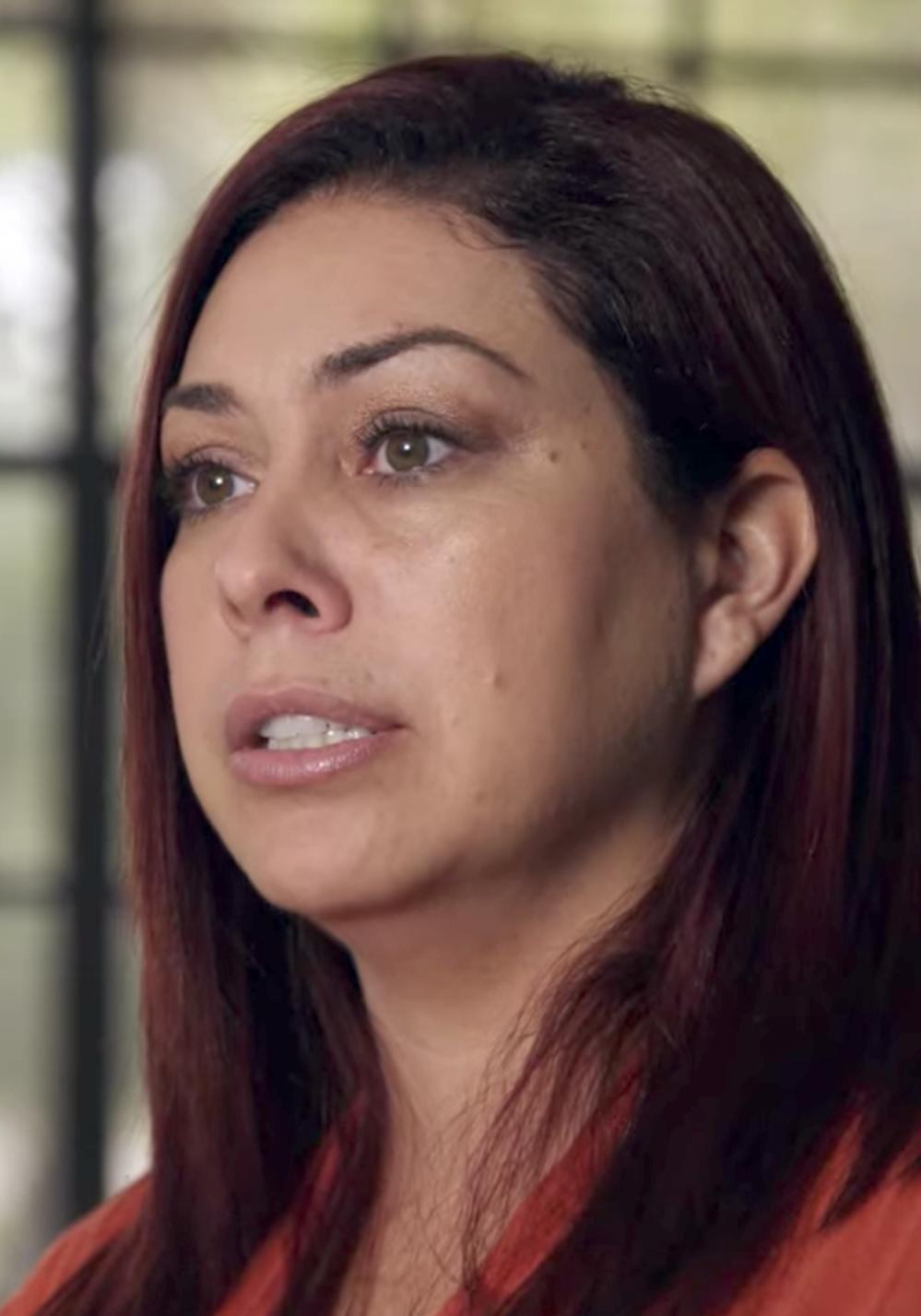 Things took a turn for the worse when Robson’s classmate told her she could make $200 by simply going to Epstein’s mansion and giving her a massage. “I was giving him a massage,” she explained, “the first and only time, and he did not try to touch me. A part of me was scared that he was going to rape me or hurt me. I don’t know if it was God intervening or what . . . but he didn’t force himself on me.”

Following Robson’s visit, Epstein asked Robson to bring him more teenagers, offering to pay them even more than $200 for a massage. Robson admitted that she ended up recruiting around twenty-four young girls. “I was just a 16-year-old girl doing what this man had asked me to do,” she said. “As a [teenager], you don’t really stop to think about the bigger picture; you’re not mature enough.” 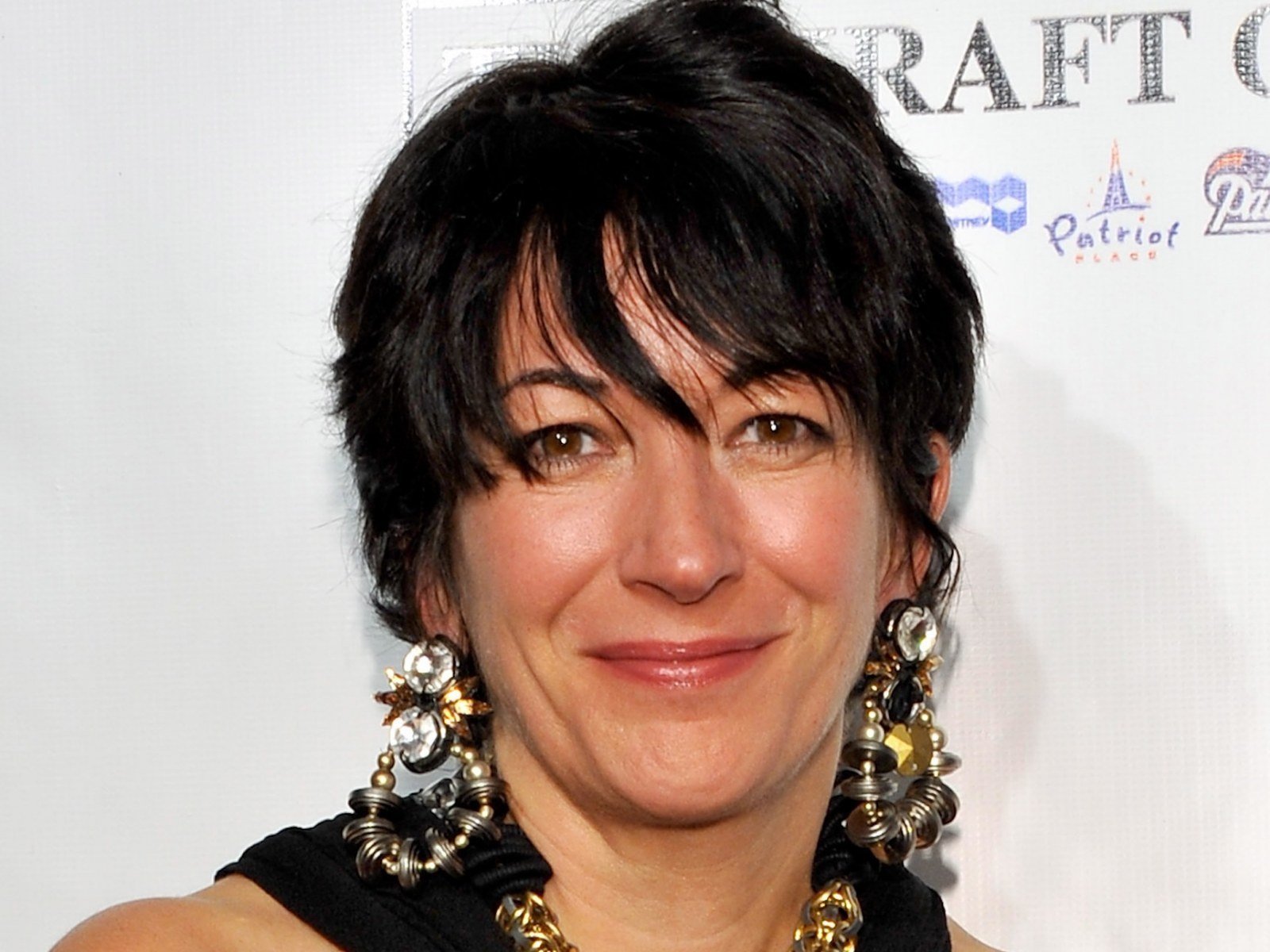 The current status of the Jeffrey Epstein case

Despite a recent plea to be allowed out of jail until her court date, Ghislaine Maxwell was deemed too much of a flight risk and is currently still stuck behind bars. Judge Alison Nathan explained the reasonings for not allowing Maxwell to post bail, explaining that “The Court . . . finds the Defendant’s proposed bail conditions would not reasonably assure her appearance at future proceedings.”