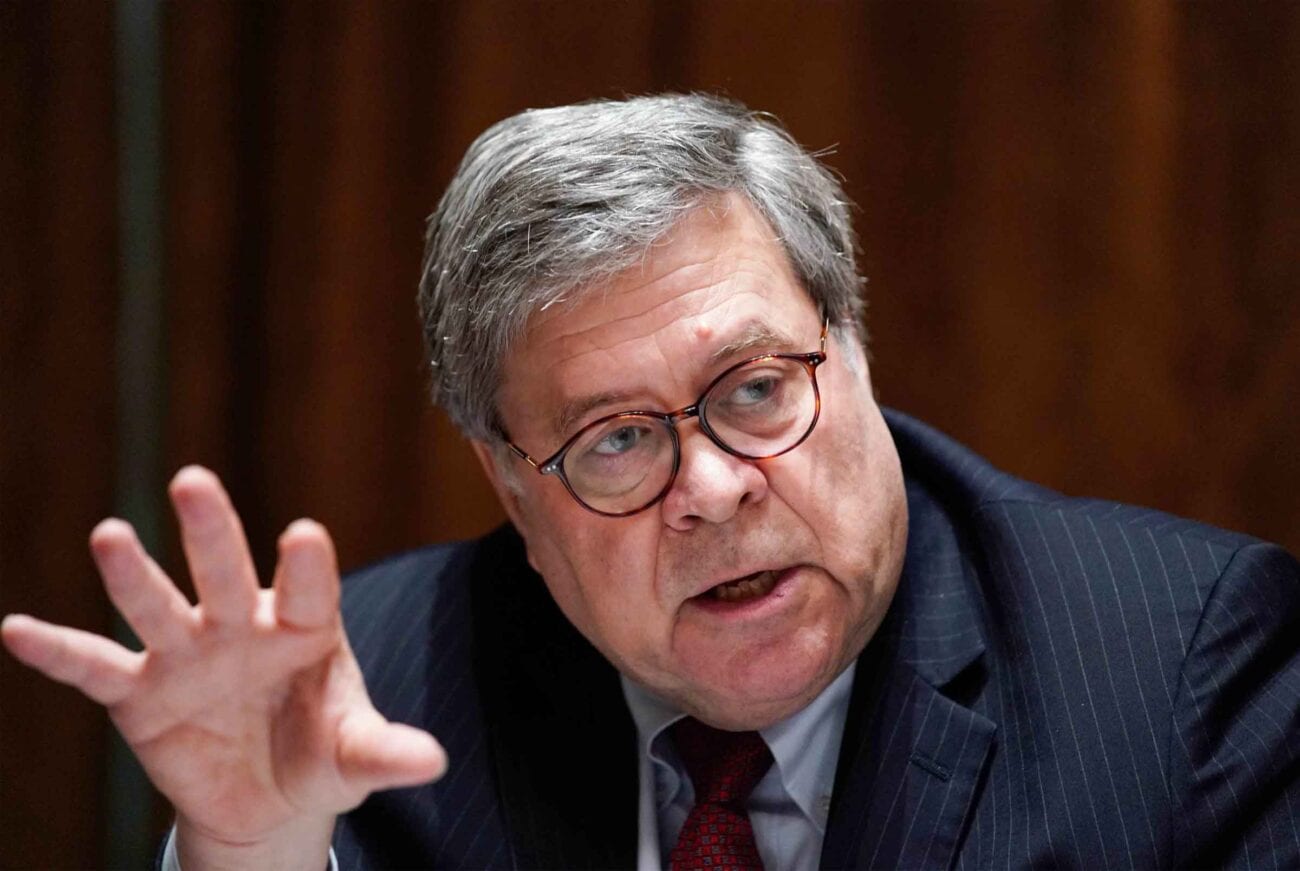 The death of Jeffrey Epstein was over a year ago, but the world is still wondering what in the world happened. His death was officially ruled a suicide, but there are an awful lot of people who are skeptical of this, instead believing he was killed.

Due to Epstein’s notoriety, his death caused a lot of outrage and multiple investigations were launched to ensure it really was a suicide and to find out how he managed to get away with it without the guards stopping him.

Now, word has come out that the Attorney General, William Barr, personally interviewed Epstein’s last cellmate. Here’s what we know so far. 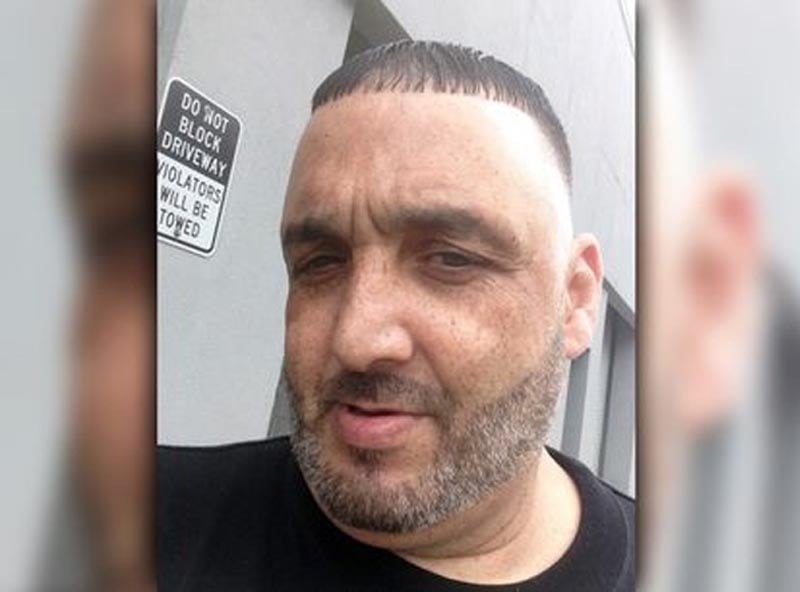 The last man to share a cell with Jeffrey Epstein was named Efrain Reyes. Reyes, who was originally arrested for drug dealing crimes, was transferred out of their cell the day before Epstein died. Reyes was transferred to a different facility meant for witnesses who cooperate.

Apparently Epstein & Reyes got along rather swimmingly, with Epstein even purchasing hundreds of dollars worth of drugs for Reyes so that Reyes could go to sleep. Epstein reportedly liked to have the lights out by 10:00 PM, but Reyes had difficulties falling asleep. (The facility Epstein died in is apparently known for having a problem with contraband.)

Reyes, contracted COVID-19 while in custody last year and passed away in November due to complications. 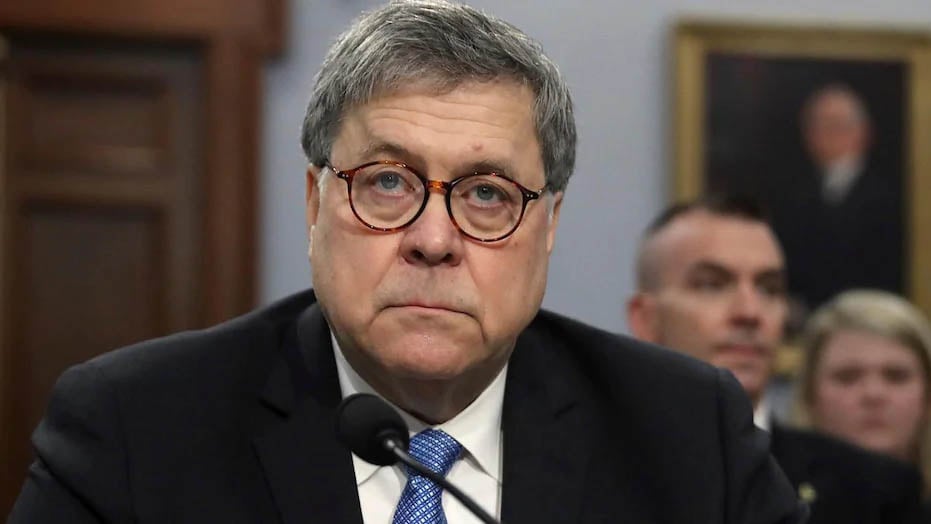 Reyes was questioned by a large number of authorities on different occasions after Jeffrey Epstein died, and reports are now saying that the Attorney General was one of them. This would be highly unusual, as there are plenty of investigators whose job it is to perform these types of investigative tasks.

Epstein’s attorney even wrote in an email to the Daily News “If in fact the attorney general personally interviewed Jeffrey’s prison drug-dealing roommate that would be a real jaw dropper . . . there are only a million levels between the a.g. And the fbi agent who should have done the interview (I am exaggerating but only by a little)”. 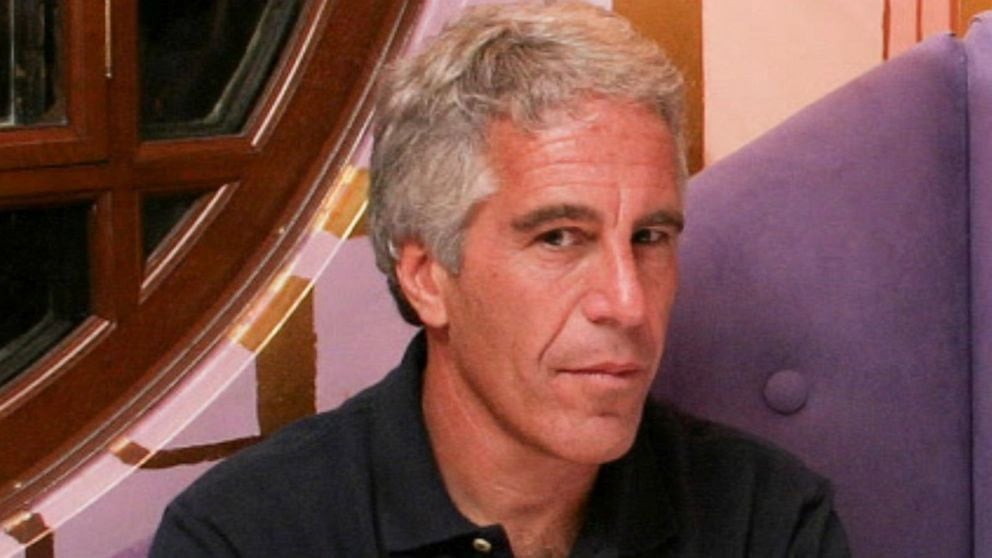 Before Reyes passed away, he spoke to a Daily News source about William Barr’s questioning. Reyes said, “Barr wanted to know about what was going on in there. Barr told him, ‘I owe you a favor, thank you for telling us the truth,’”. By “in there” one can only assume Reyes was referring to the prison he and Epstein were held in together. Reyes continued saying William Barr was a “good guy” and was “nice”.

Apparently Reyes was rather torn up about Epstein’s passing thinking if he had stayed in their shared cell that the suicide may not have occured. According to the source Reyes had told Epstein on more than one occasion, “Don’t do that in the cell. I don’t need you doing that. Don’t need that on my conscience.”

Efrain Reyes is also said to have suffered from nightmares after Epstein’s death due to his trouble dealing with it. 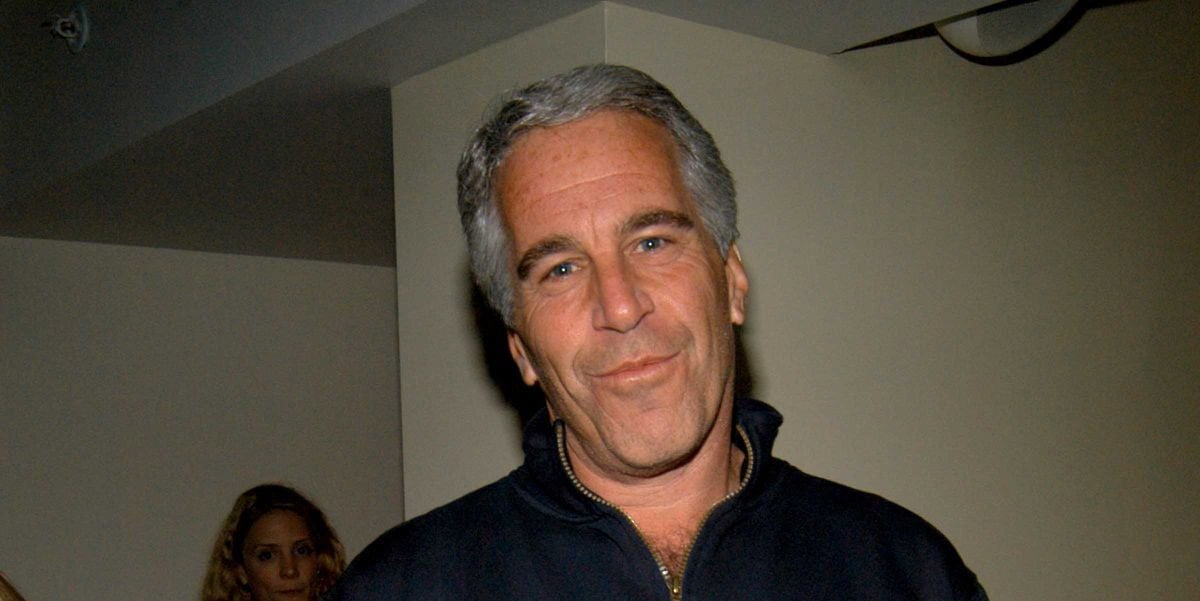 Considering so many people are skeptical that Epstein actually committed suicide, it shouldn’t be a surprise that a number of people on the internet have floated the idea that Reyes’s recent death is just another part of the conspiracy, and entirely unrelated to COVID-19.

The source who seemed extremely familiar with Reyes said, “You see people saying conspiracy things. No – he got COVID. He was having lung issues. He would cough all the time.” Reyes reportedly also frequently said things such as “I don’t feel the same, I don’t feel right, I don’t move the right way no more”.

Reyes contracted COVID-19 while in custody, but was released before his death – passing away in his mother’s apartment.