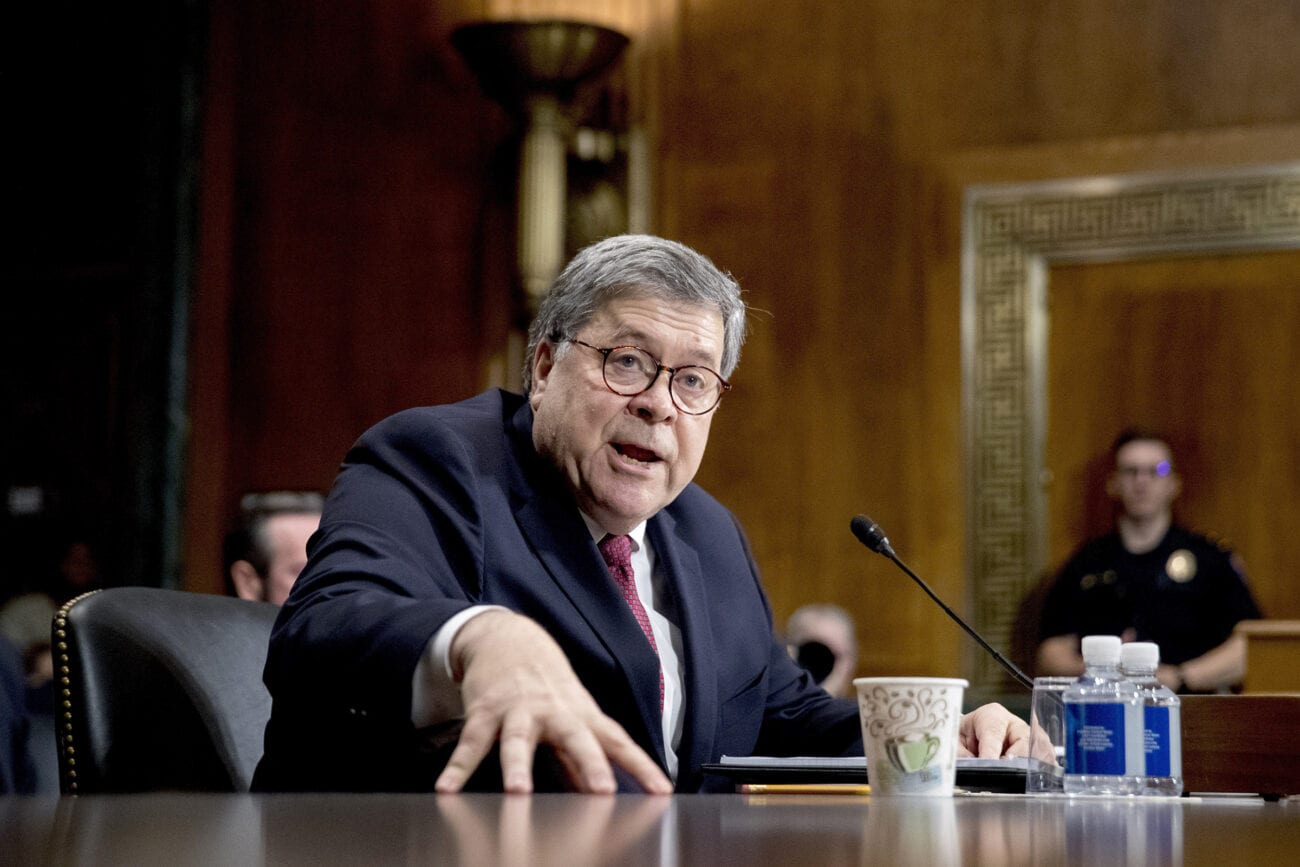 Is William Barr finally getting ousted as attorney general? Read the rumors

William Barr is President Donald Trump’s attorney general, but only for a few more days. On Dec. 14, Trump tweeted about Barr’s upcoming departure from his role.

“Just had a very nice meeting with Attorney General Bill Barr at the White House. Our relationship has been a very good one, he has done an outstanding job! As per letter, Bill will be leaving just before Christmas to spend the holidays with his family,” Trump’s tweet said.

Barr’s resignation will go into effect on Dec. 23. He replaced Jeff Sessions and has held the position for just under two years. In February 2019, he took on the role as attorney general.

In addition to Trump’s tweet about Barr’s resignation, he also posted a photo of Barr’s resignation letter. It was posted just twenty minutes after the Electoral College voted Joe Biden had won the 2020 presidential election.

“I appreciate the opportunity to update you this afternoon on the Department’s review of voter fraud allegations in the 2020 election and how these allegations will continue to be pursued. At a time when the country is so deeply divided, it is incumbent on all levels of government, and all agencies acting within their purview, to do all we can to assure the integrity of elections and promote public confidence in their outcome.” Barr wrote.

He continued the letter by talking about how he views Trump’s presidency. Barr said Trump has a “historic” record and “many successes and unprecedented achievements.” 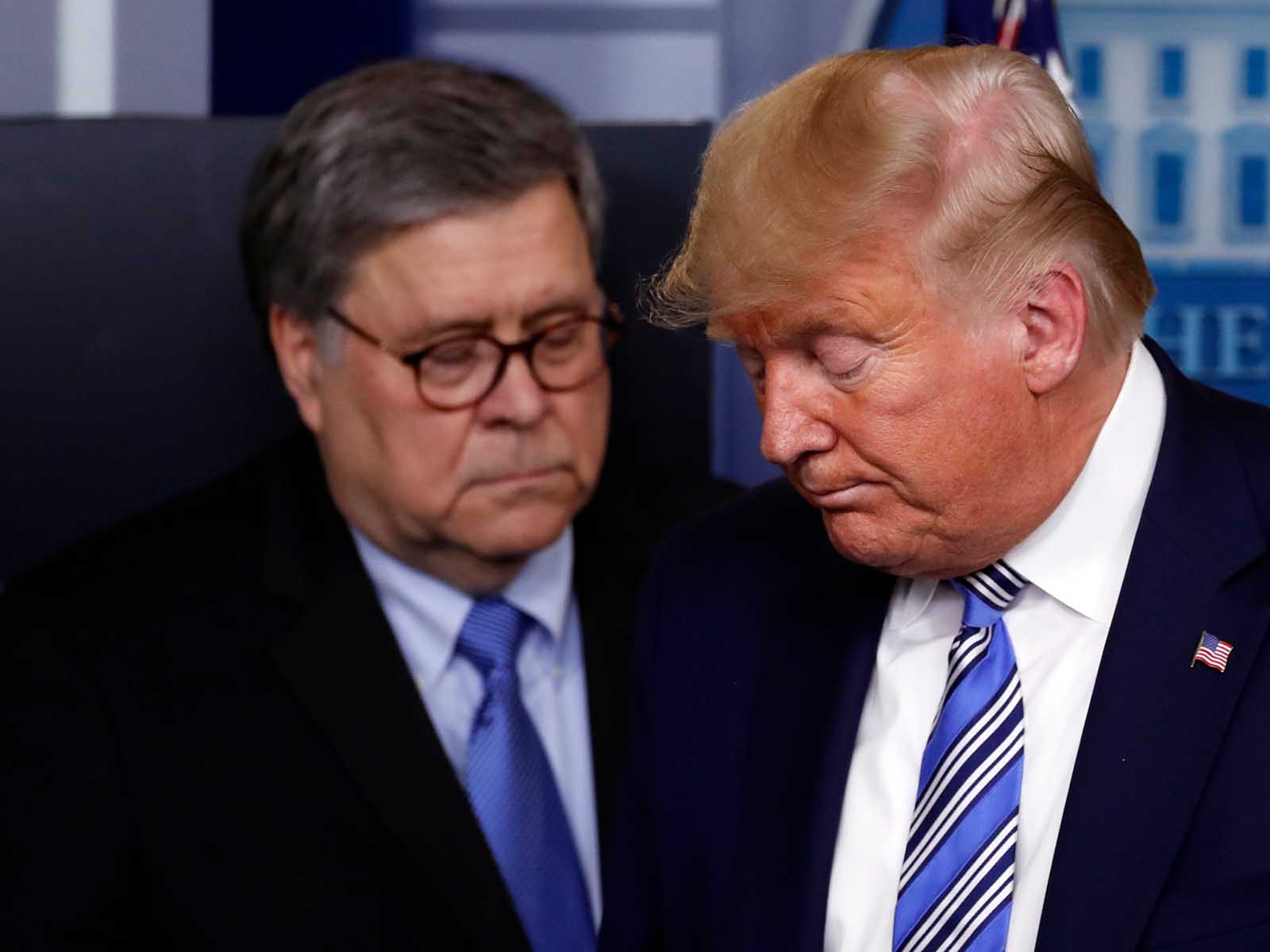 How William Barr supported Trump, then disputed him

Attorney General William Barr helped Trump accomplish a number of recent actions, including justifying the rollout of federal agents during protests over the summer. After the 2020 election, Barr seemed willing to help Trump advance an election fraud case.

However, on Dec. 1, Barr told AP News the Department of Justice didn’t find any evidence of fraud. Since then, political experts wondered if this foreshadowed an impending departure from Barr’s role. It turns out the rumors were true, because he announced his resignation just two weeks later.

In his resignation letter, Barr said he’d continue to search for voter fraud, but his announcements earlier this month said there were none. It’s unclear if his statements to the AP played a part in his resignation. The day after Barr resigned, Trump tweeted there was “Tremendous evidence pouring in on voter fraud. There has never been anything like this in our Country!” A Twitter warning is displayed under the tweet’s text, saying Trump’s claim was disputed. 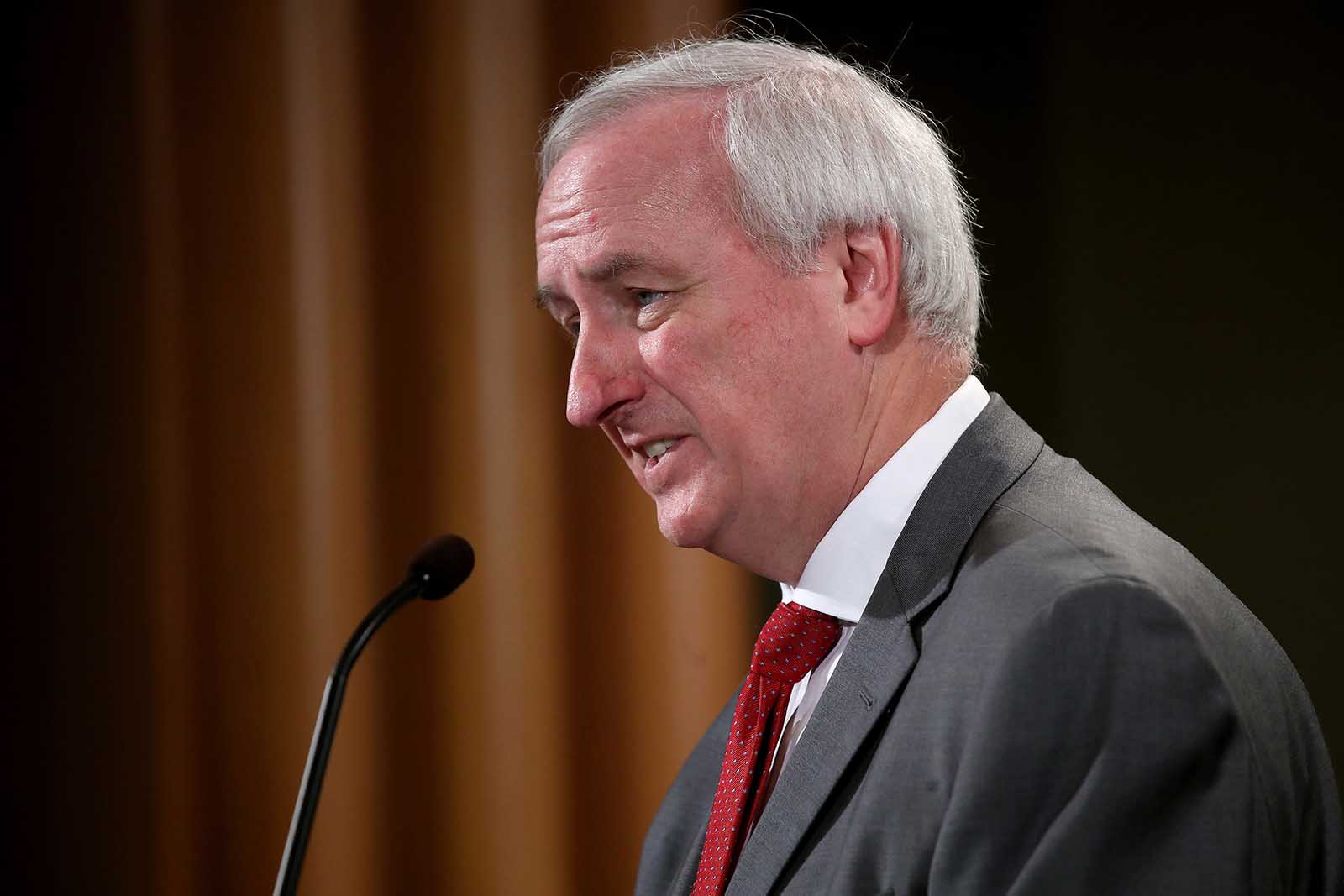 Who will take over William Barr’s role as attorney general?

According to the Department of Justice’s website, Rosen served in the Department of Transportation for Trump & former president George W. Bush. Before that, he worked at a private law firm called Kirkman & Ellis. 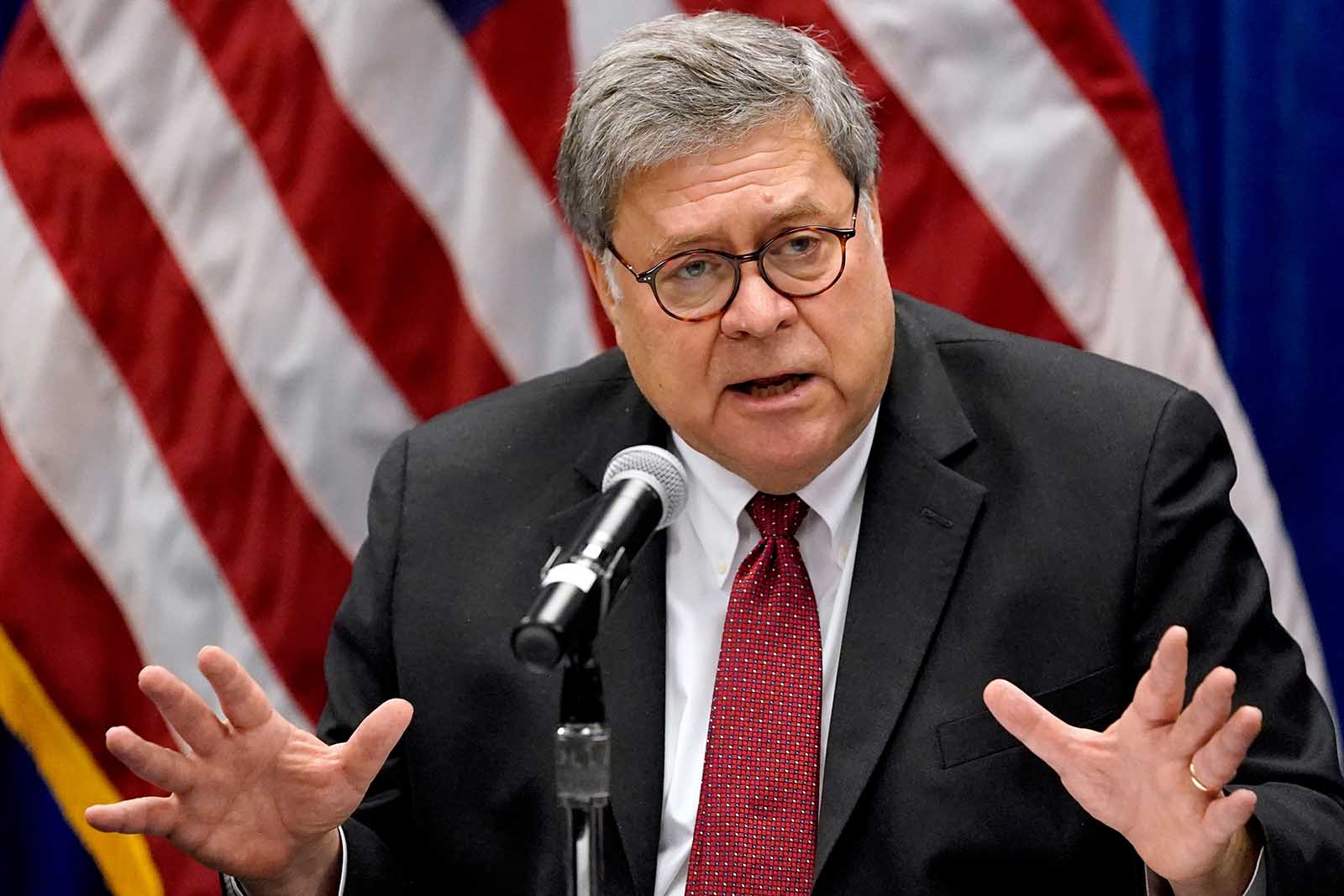 William Barr’s sudden decision to leave the Trump Administration leaves many questions unanswered. Trump only has several more weeks in office, so Barr only needed to stay a little while longer in order to complete Trump’s term with him.

However, the vague resignation letter Trump posted doesn’t offer much insight. Maybe Barr really is resigning to spend time with his family for Christmas, but there are rumors saying otherwise.

It’s difficult to say for sure why Barr is leaving, but one rumor revolves back to his interview with AP News earlier this month. He said there wasn’t any voter fraud evidence, but he also said in his letter he’ll support Trump’s voter fraud allegations and search for any evidence.