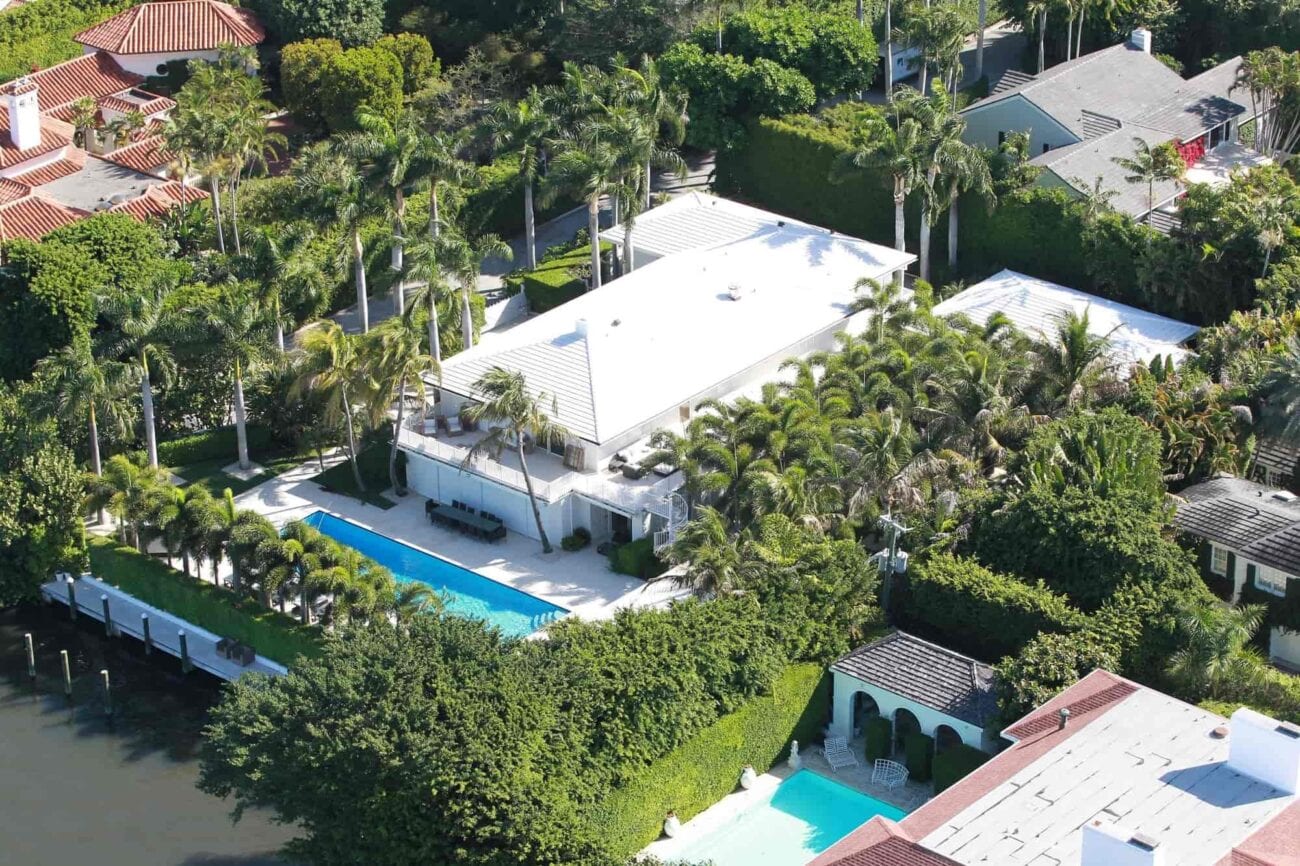 Why is Jeffrey Epstein’s house being demolished? Everything to know

Jeffrey Epstein had multiple homes. Most of them are within the U.S., but he had a few residences that were outside of U.S. territories. One of his most notorious homes was the one he kept in the Palm Beach area of Florida.

As of December 19th a contract has been given the greenlight to demolish the mansion with a lakeside view and build something new.

Why is Epstein’s home being demolished and what will go in its place? Here’s everything we know at the moment. 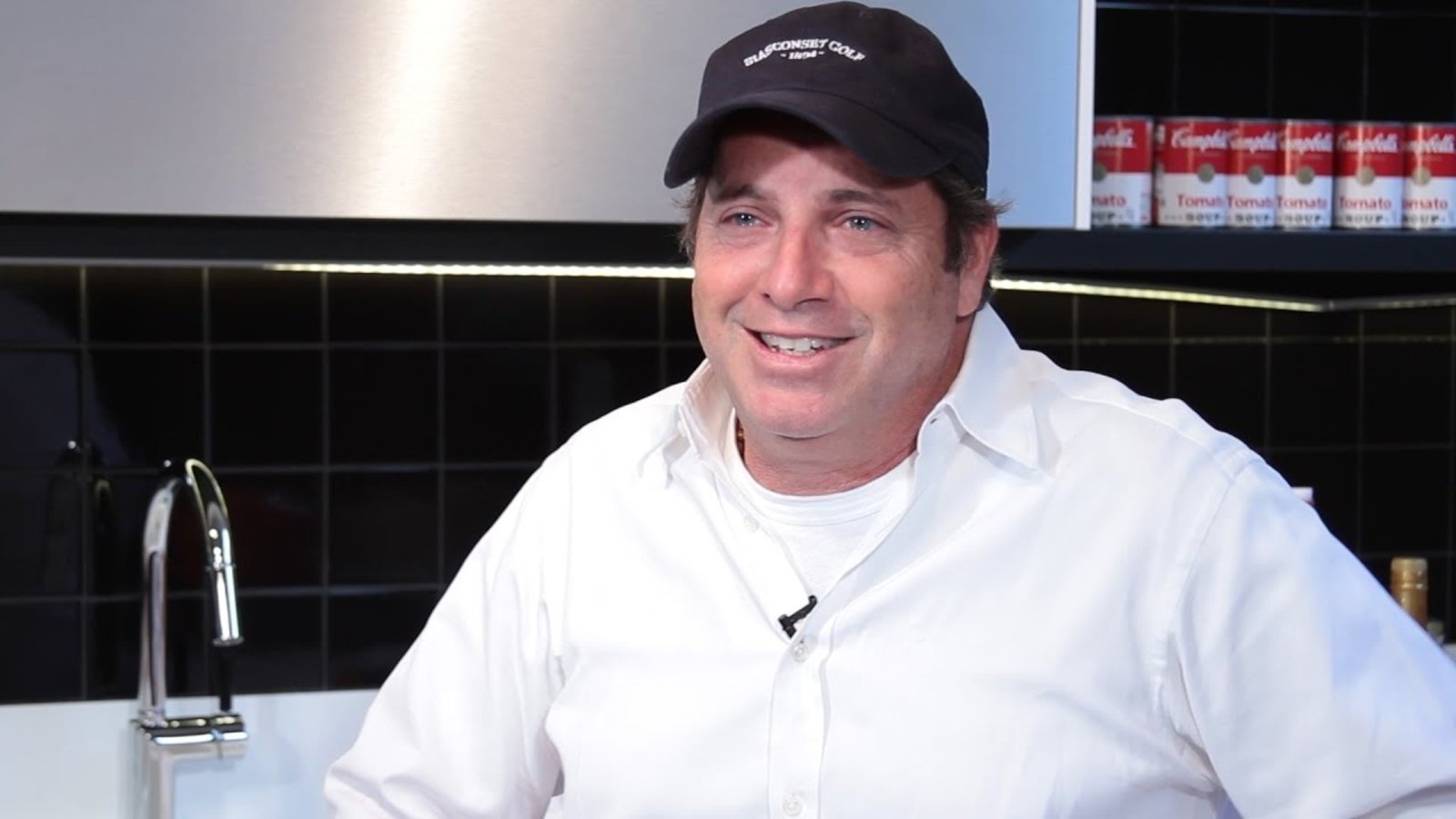 Daniel Menard of LaBerge & Menard Inc. proposed the demolition to Palm Beach’s Architectural Commission which is owned by Laurel Inc. – a company Jeffrey Epstein created & registered in the U.S. Virgin Islands. Menard isn’t who will be demolishing the home though. That honor will go to Todd Michael Glaser who intends to purchase the mansion and then replace it.

Glaser may not yet be in control of the home, but it’s not uncommon for potential buyers to have a demolition greenlit before a sale to ensure they aren’t buying a property they can’t rebuild.

It’s currently unknown when the sale of the house will be finalized. 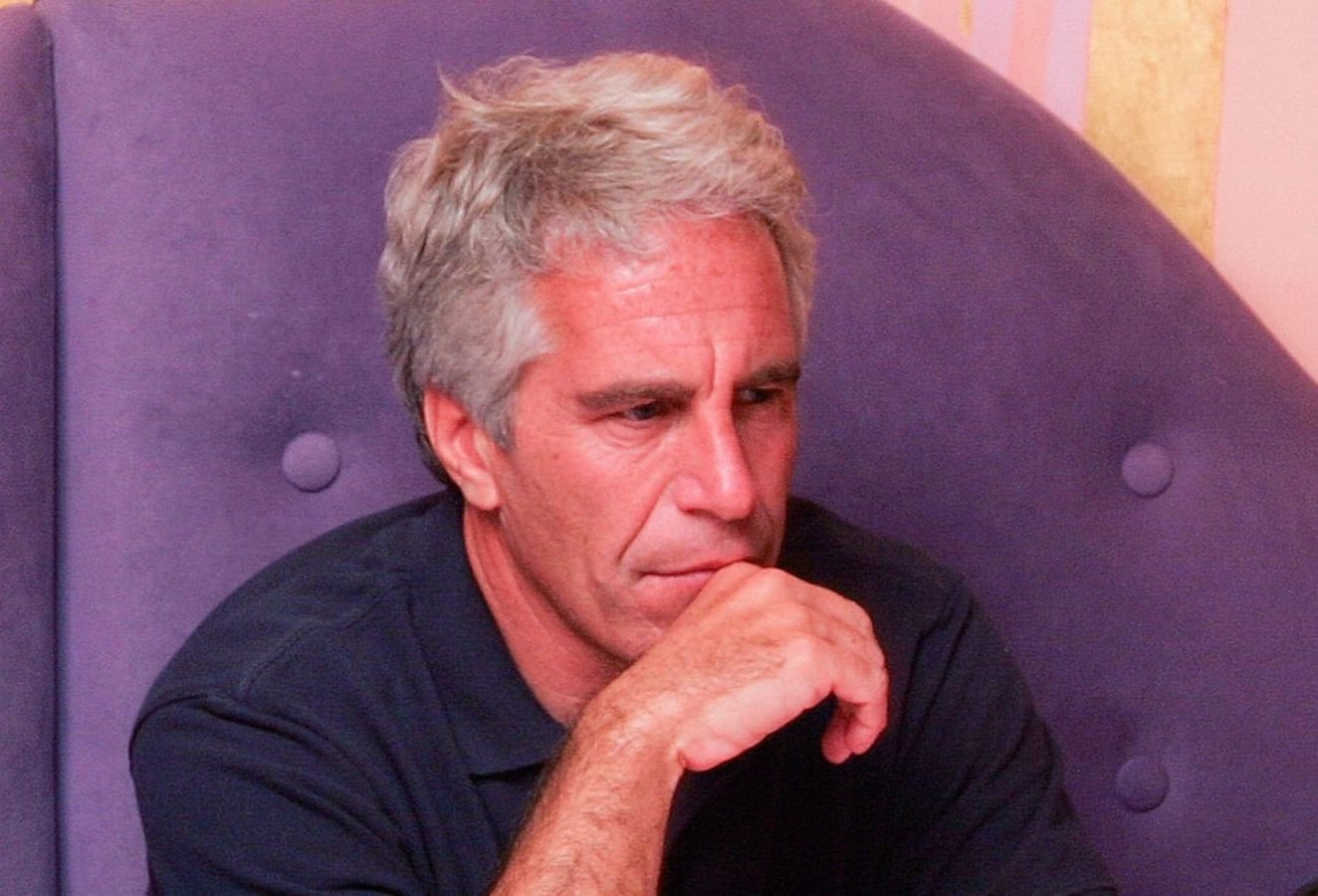 Apparently the decision by Palm Beach’s Architectural Commission was “quick & unanimous” according to Menard. Commissioner Betsy Shiverrick was the only person who acknowledged Jeffrey Epstein’s tie to the home saying, “This is an infamous property. It’s Jeffrey Epstein’s house, and I would support the demolition”.

Despite the proposal for the home being accepted, it will continue to stand for a little while longer. For starters, the sale hasn’t yet gone through, and Palm Beach’s building codes also disallow demolitions during busy winter tourism months.

This means that the earliest the home could be knocked down is early April. 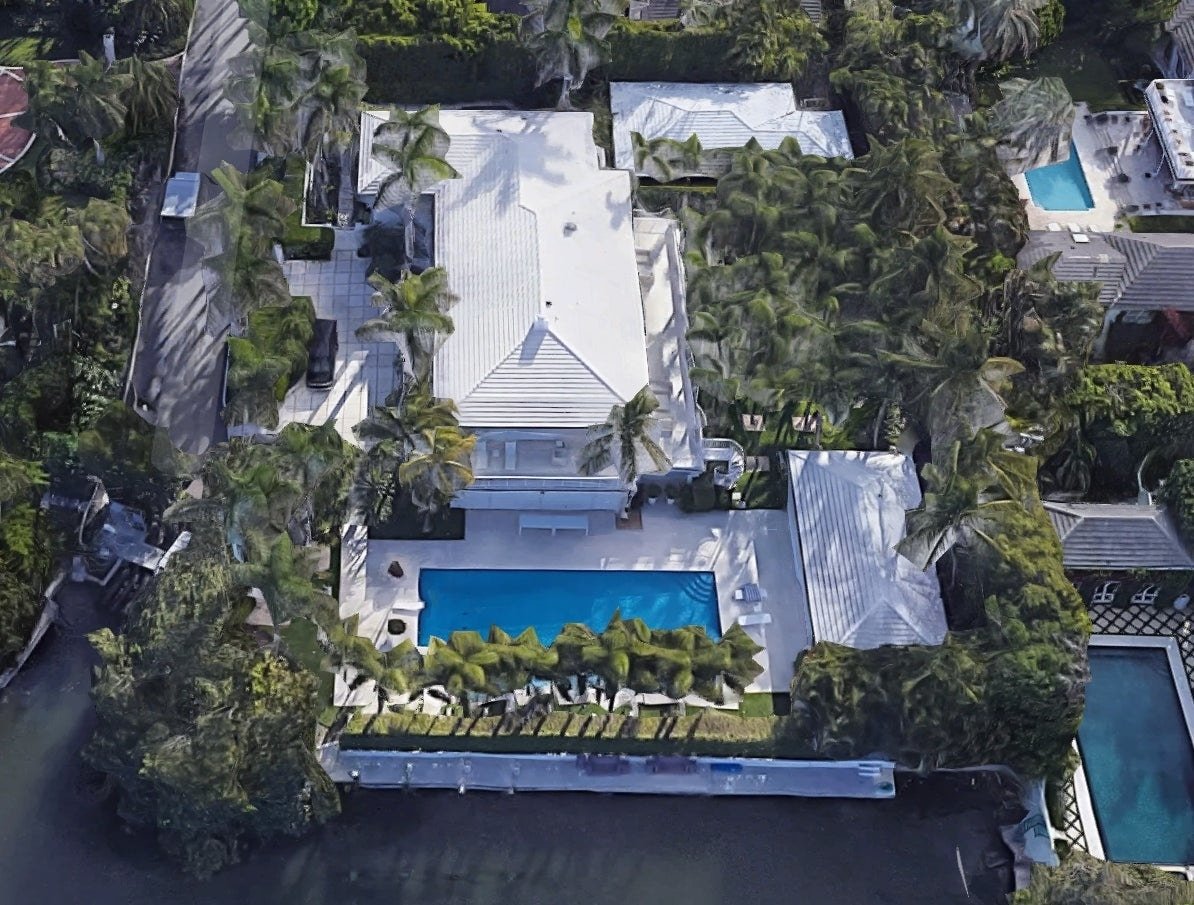 The Palm Beach home has a view of the water and was recently valued to be worth approximately $21.9 million. It’s also barely a mile away from the now much talked about Mar-a-Lago club owned by Donald Trump. The mansion is about 14,223 square feet. It boasts a pool, three-car-garage, and a staff house. The home has three separate buildings and all are planned to be bulldozed.

The home was originally designed by John L. Volk when it was built in 1952, however after a major renovation in the 1990s very little of the original design was left. According to Menard “there’s nothing left – or very little – of the John Volk period. It’s essentially a white box”.

Epstein owned the Palm Beach home at the time of the renovation – he purchased it in 1990 for approximately $2.5 million. It was transferred to Laurel Inc. in 2011. 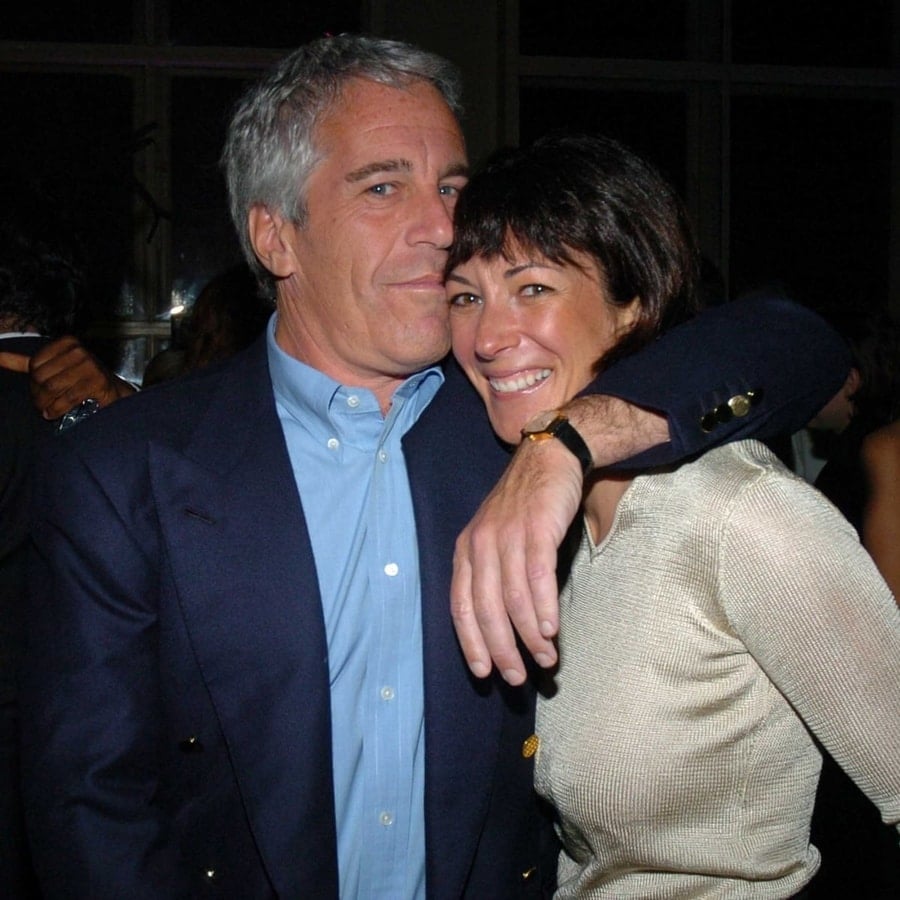 It’s believed that while Epstein was alive he used the Palm Beach home to take advantage of under age girls under the guise of “massages”.

At one point it was also believed that Ghislaine Maxwell lived in the Palm Beach home full time, even when Epstein was elsewhere. It’s said she was considered the “lady of the house” and staff would defer to her, saying that she was the one that ran the home.

Odds are there aren’t many people who would be willing to live on the property without the house being demolished and something new being put in its place. It seems like a smart business move for the property to be sold, completely demolished, and have something new (and unrelated to Jeffrey Epstein) put in its place. It will likely also be pleasant for those living nearby to no longer be reminded of their former neighbor.