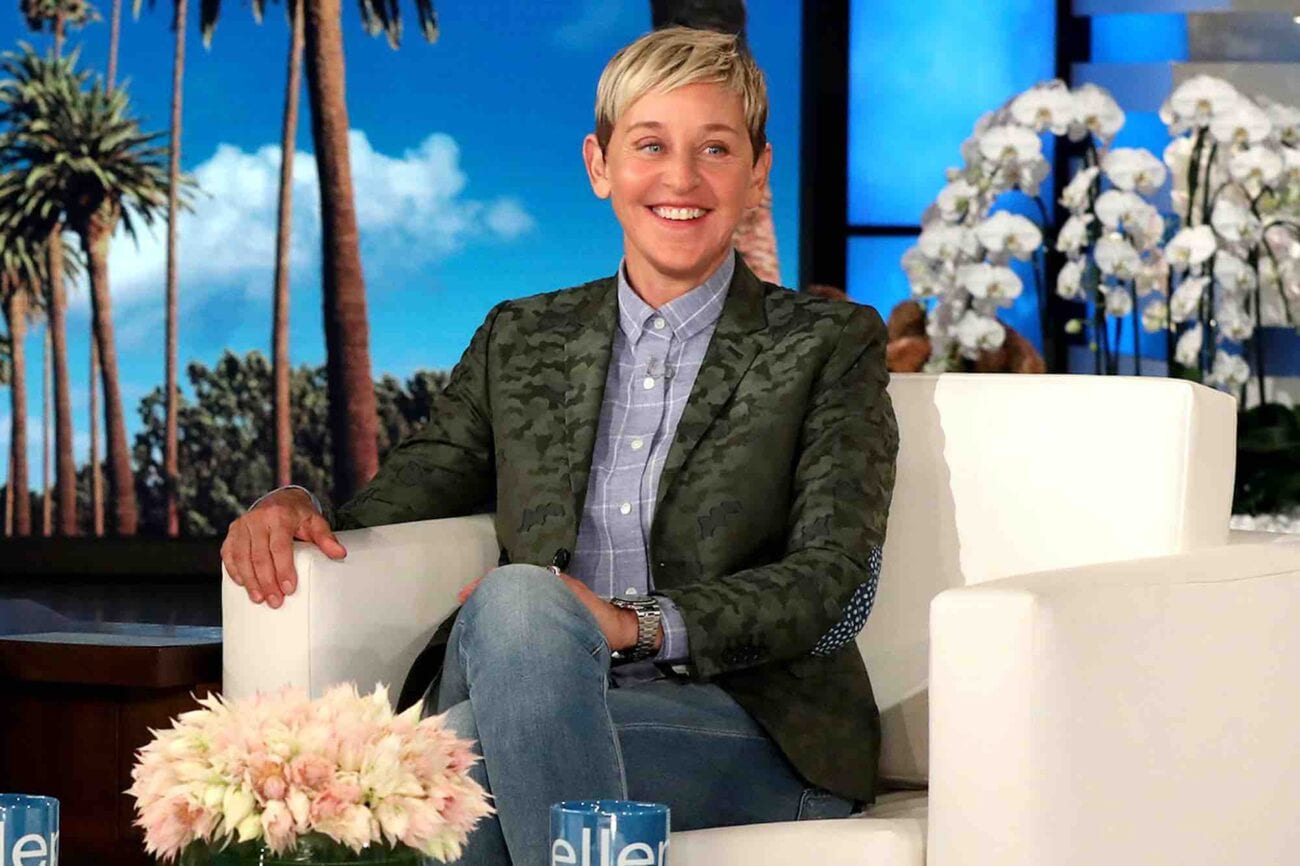 ‘The Ellen DeGeneres Show’: Why is the controversial series finally ending?

The Ellen DeGeneres Show is over. Or, well, it’s going to be over in 2022. After all the controversies, after all the stories of Ellen being a terrible human being, after all the endless stories of Film Daily covering every insincere apology? It’s over. We’ve won. The monster has been slain. Can we, please, talk about something else now? Pretty, pretty please with sugar on top? 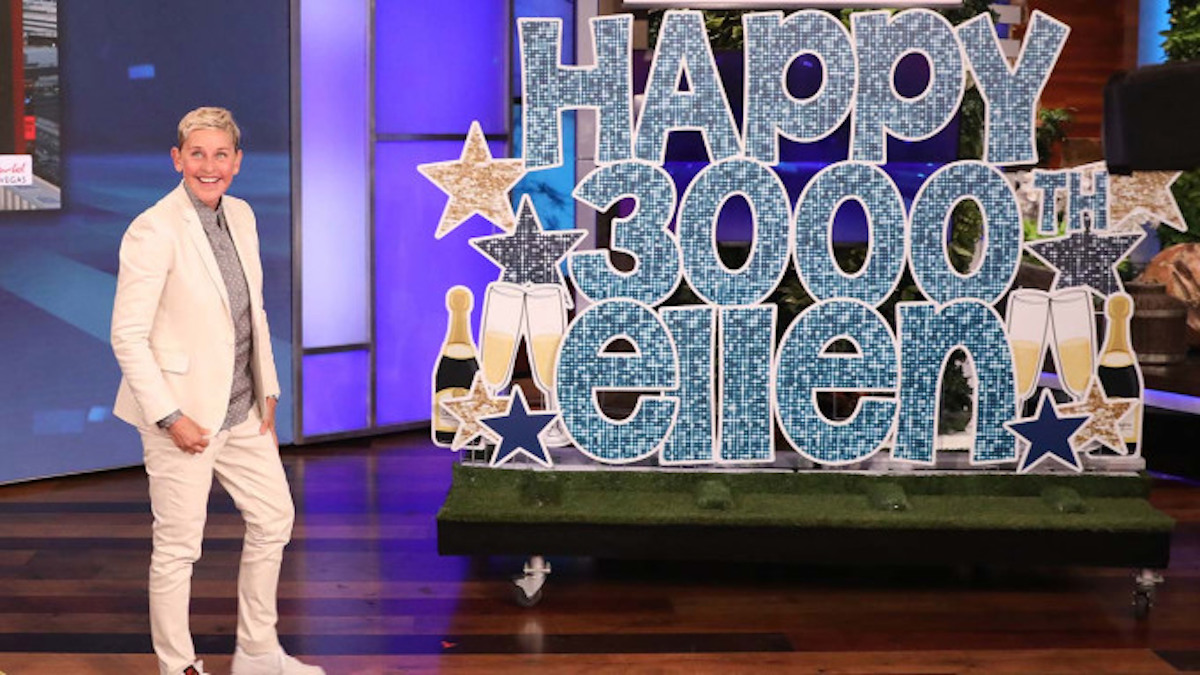 The first thing you need to know, according to The Hollywood Reporter who had the exclusive to the story, is that Ellen DeGeneres is the one who decided to end her show. The decision to end did not come down to the network or WB. It ultimately came down to Ellen herself. She informed her staff of the news yesterday Tuesday, May 11. She informed her audience today, May 12.

Tomorrow, on Thursday, May 13, Ellen DeGeneres will sit down with her daytime predecessor Oprah Winfrey in order to talk about her decision to cancel the daytime talk show series after 19 seasons. Speaking with THR, Ellen said that she wasn’t feeling “challenged” anymore by the series. (We think it would have come down to all of the scandals & allegations, but, sure, Ellen was challenged enough.) 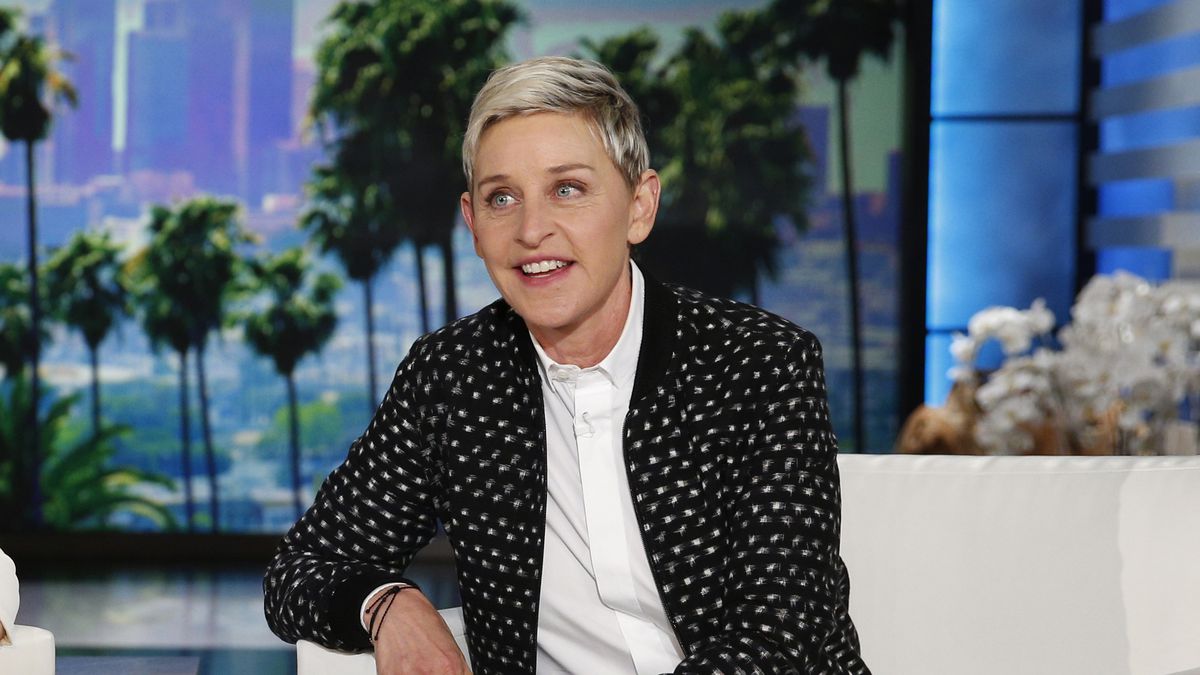 Actually, it looks like the scandals had little to contribute to it

The decision to end The Ellen DeGeneres Show has been in the works well before the scandal(s) broke out. Ellen’s wife, Portia de Rossi, encouraged her to move on from the gig, explore new options. Her brother & WB executives, however, urged DeGeneres to continue, who agreed, signing on for three more seasons of her daytime talk show. After she signed the contract, she made it clear to her staff that it would be the final run.

Despite the controversies, WB executives had been trying to get Ellen to reconsider. Given the stories of the toxic workplace along with stories of Ellen’s “mean” offscreen nature, the show took a wide hit. Not helping matters was the season 18 premiere, which many people tuned in to see Ellen’s apology, which a lot of people dismissed as being inauthentic.

The season 18 premiere had some high ratings for The Ellen DeGeneres Show, but ratings tumbled along with sponsorship deals & other avenues for the series. Seriously, we’ve been smelling blood in the water for months. The cancellation truly isn’t that much of a surprise for those of us who were paying attention. Even if Ellen planned on renewing her contract, this would have probably given her pause. 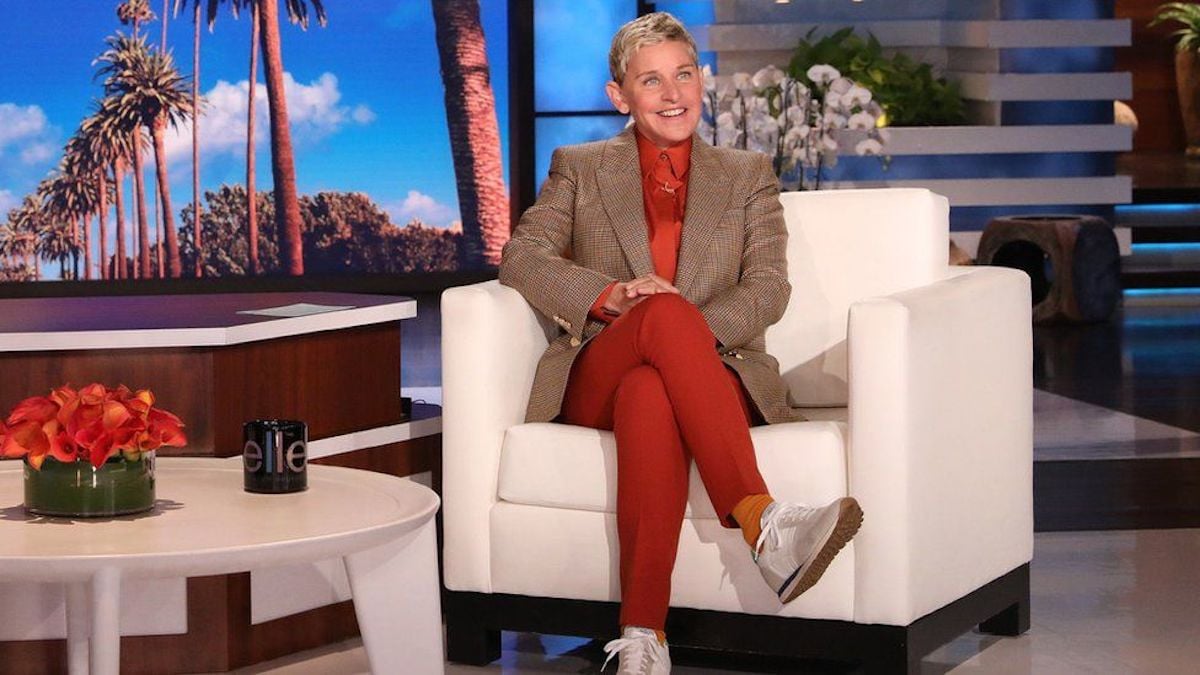 What’s next for Ellen DeGeneres?

Speaking with THR, DeGeneres said, “Look, I don’t even know the answer. I’ve been trying to think about that. I have some ideas but my agent is just like, “Why don’t you just sit still for a minute. You probably don’t even know how exhausted you are and what it’s going to be like to sit still.” And I don’t know how long I’ll be able to do that because I’m like a Ferrari in neutral. I’m constantly needing to go.”

As for dealing with the fallout of the controversies over the past year? DeGeneres said, “I care tremendously. It broke my heart when I learned that people here had anything other than a fantastic experience — that people were hurt in any way. I check in now as much as I can through Zoom to different departments.”

She added, “I really believe people should be kind to one another and so it was easy clickbait to say, “Oh, the be kind lady isn’t so kind.” . . . I am kind, I’m also a woman and I’m a boss.”

What do you think about The Ellen DeGeneres Show ending? Let us know in the comments below!