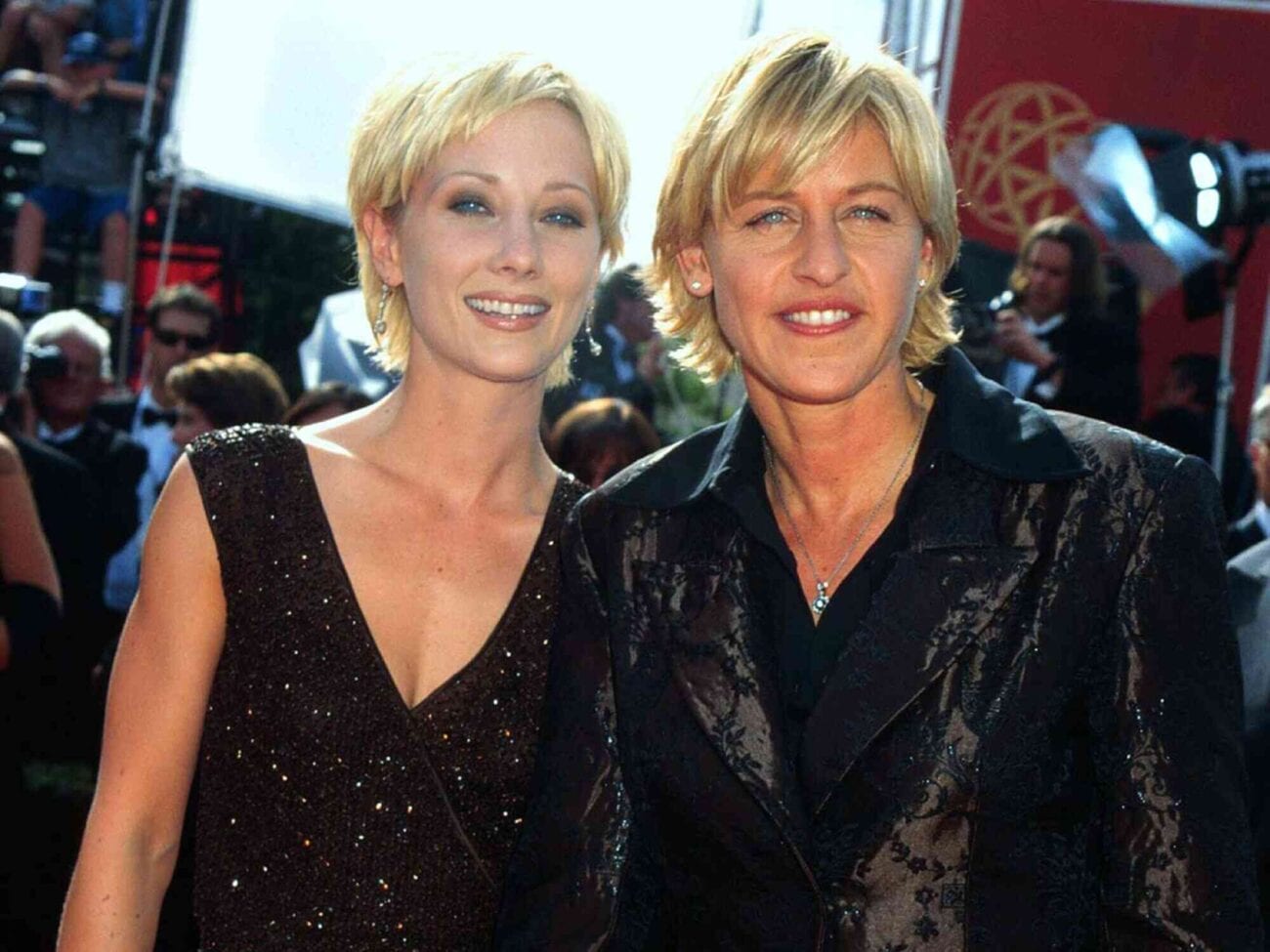 Was Ellen DeGeneres controlling with Anne Heche when they dated?

Ellen Degeneres just can’t seem to catch a break from receiving allegations of her being mean and disrespectful to others. After the star faced a long couple of months during quarantine dealing with tons of accusations from people who’ve worked with or for her in the past calling her out for promoting a “toxic” workplace, the internet relentlessly tried to cancel the comedian and TV talk show host.

However, the call for her cancellation by Twitter and social media folks did not seem to go as expected, as Ellen Degeneres eventually came back for a new season on a talk show, and of course, the star addressed all the accusations of her being mean and toxic on the premiere of her latest season. Since then though, while she still seems to have an army of haters, the comedian seems to have managed to stay out of trending topics.

Recently though, an ex-girlfriend of Ellen Degeneres, actress Anne Heche, has added on to the accusations of the TV talk show host being a mean bully. Could this accusation now bring the comedian back to the limelight for all the wrong reasons again? Let’s take a look at just what exactly Anne Heche had to say about her former lover.

What did Ellen not let Anne do?

American actress Anne Heche recently joined TikTok on Wednesday to share videos of herself critiquing and reviewing all the fashion choices she made from the past, and fans of the star have been loving it. However, in one video where she reviewed a past outfit of hers from a picture next to Ellen Degeneres, she threw some serious shade at the comedian and insinuated the ex-lover was mean to her throughout the relationship.

Oh, no. We’re cringing already. . . So, just what exactly did she say Ellen did? Well, in the TikTok video where she reviewed a total of six past looks, Anne Heche showed a pic of her and Ellen at the 1998 Golden Globe Awards where the two wore matching, color-coordinated outfits. The comedian donned a silk navy blue suit to pair up with Heche’s matching blue dress underneath a sheer duster of the same color.

After seeing this picture, Anne Heche ended up giving the throwback outfit the lowest score of them all: a zero out of ten. Gasp. As if that wasn’t already bad enough, Heche said: “Why do I look like a hippie? It’s because Ellen didn’t want me to dress sexy”. She concluded the review of the look by giving it a thumbs down. She didn’t elaborate, but she also didn’t need to, as that was already enough shade thrown at her ex right there. 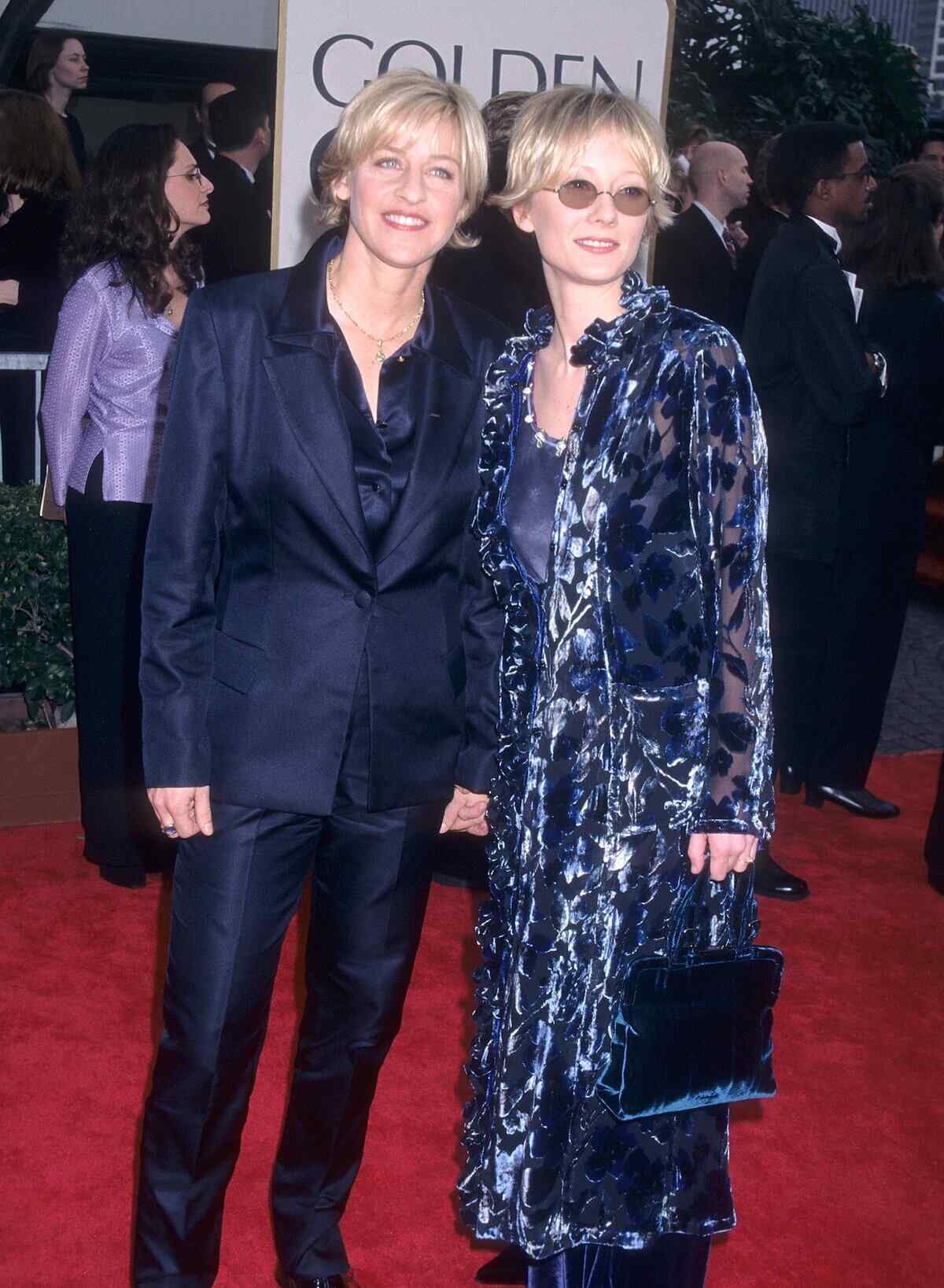 Bringing back some old drama?

So far, representatives of Ellen Degeneres haven’t yet responded to this jab made at the comedian and TV talk show host. Anne Heche and Ellen Degeneres famously began a relationship in 1997, and during that time, the media and paparazzi gave the two tons of attention. However, the duo ended up calling it quits three years later in the year of 2000.

Not much info as to why the two decided to end their long term relationship was shared to the public, but could this shade thrown at Ellen by Heche years after allude to a reason why the two ended up heading to splitsville? After all, why would Anne Heche bring up drama from decades ago if she wasn’t still bitter over Ellen? Or are we looking too deep into it and maybe the two are able to joke like this with one another now?

Either way, who really knows unless Anne decides to elaborate or Ellen steps up to talk about this situation? Despite anything though, are we really surprised by these allegations of Ellen Degeneres being mean after all the accusations that came to light last year about the TV talk show host?