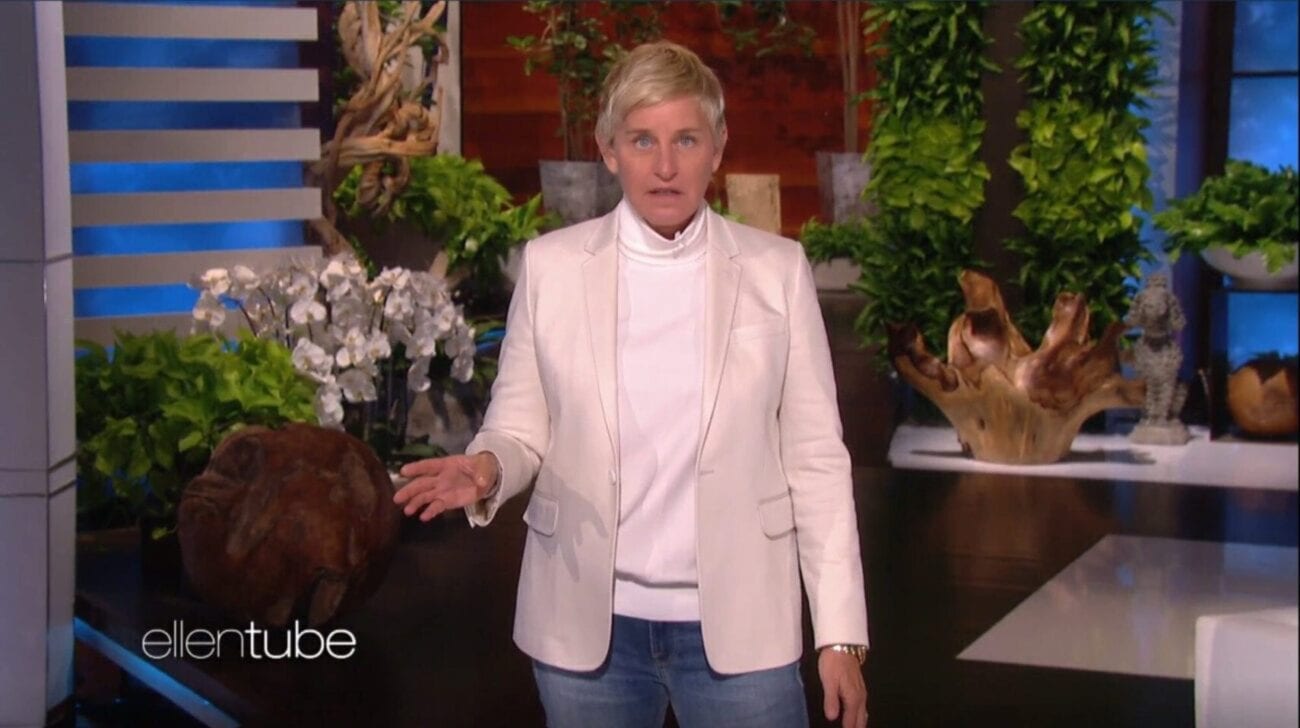 During a time of protest & social change that spiked across the country last year, many workplaces, companies, and industries were called out for toxic mistreatment that ranged from racism, sexual assault, to verbal abuse. One celebrity especially that faced intense backlash was Ellen DeGeneres, who was accused of mistreating the workers on set of her famous talk show.

Despite the accusations that peaked especially over the summer of 2020, The Ellen DeGeneres Show still returned for its eighteenth season last September with a promise to Americans all across the country from Ellen herself that she would do better. However, was it too late? Since the show’s return, has it been just as successful as before or have ratings & viewers dropped dramatically? 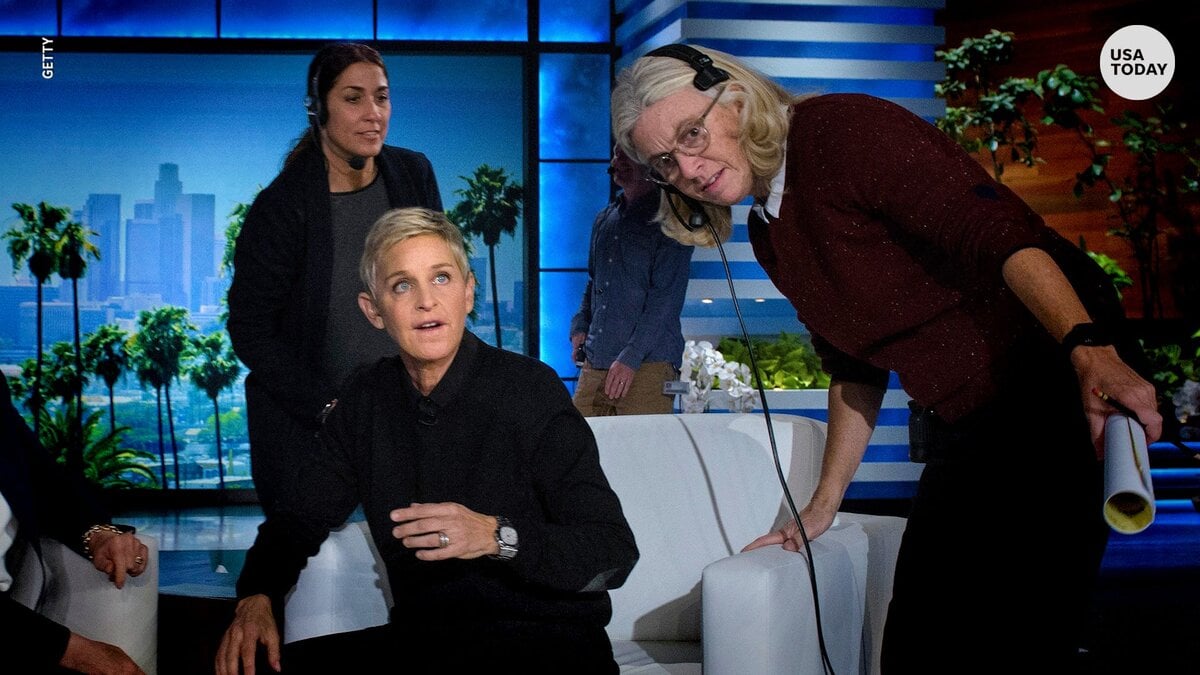 Over the past six months, it seems that there has actually been quite a dramatic decline in views for The Ellen DeGeneres Show. However, in the season premiere for the eighteenth season, the opener actually boasted the highest ratings of an Ellen premiere in four years. That was possibly because folks were curious to see how Ellen would open her show after numerous allegations of bullying from past workers on set.

Just as folks had anticipated, the season opener of The Ellen DeGeneres Show came with an apology. The talk show host told viewers all across the country: “I learned that things happen here that never should have happened. I take that very seriously. And I want to say I am so sorry to the people who were affected”. However, after millions tuned in for the opener, most of them tuned out right after.

Since September, New York Times reported that The Ellen DeGeneres Show lost more than a million views, and research firm Neilsen confirmed that the show averaged about 1.5 million viewers in the past six months which was far lower than the usual 2.6 million viewers during the same period from last year. This loss meant a forty-three percent decline in ratings. 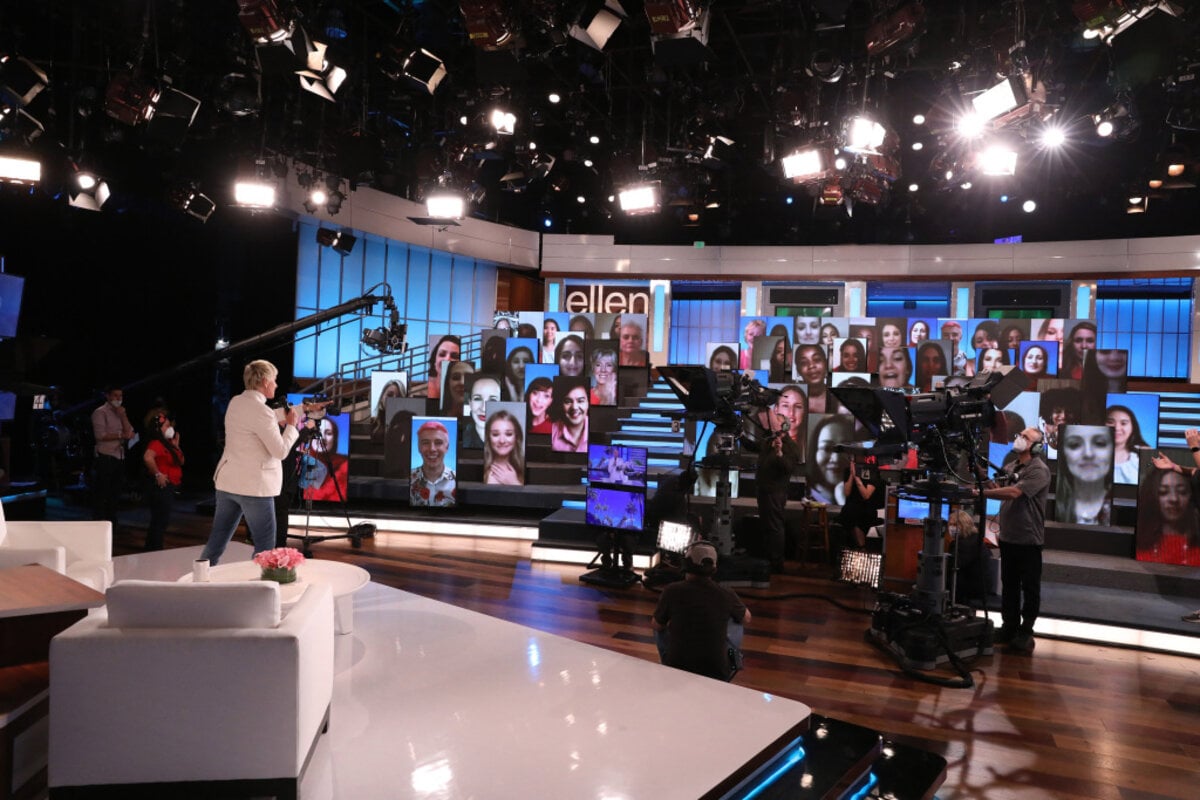 Ellen also lost thirty-eight percent of her core audience according to Nielsen, which was adult women under the age of fifty-four. Since then, her ad revenue has also taken a hit with this drop in viewers. Research firm Kantar showed that the show pulled in $131 million from ads in the 2019-2020 season, while this new season dropped at about twenty percent to $105 million from advertisers. 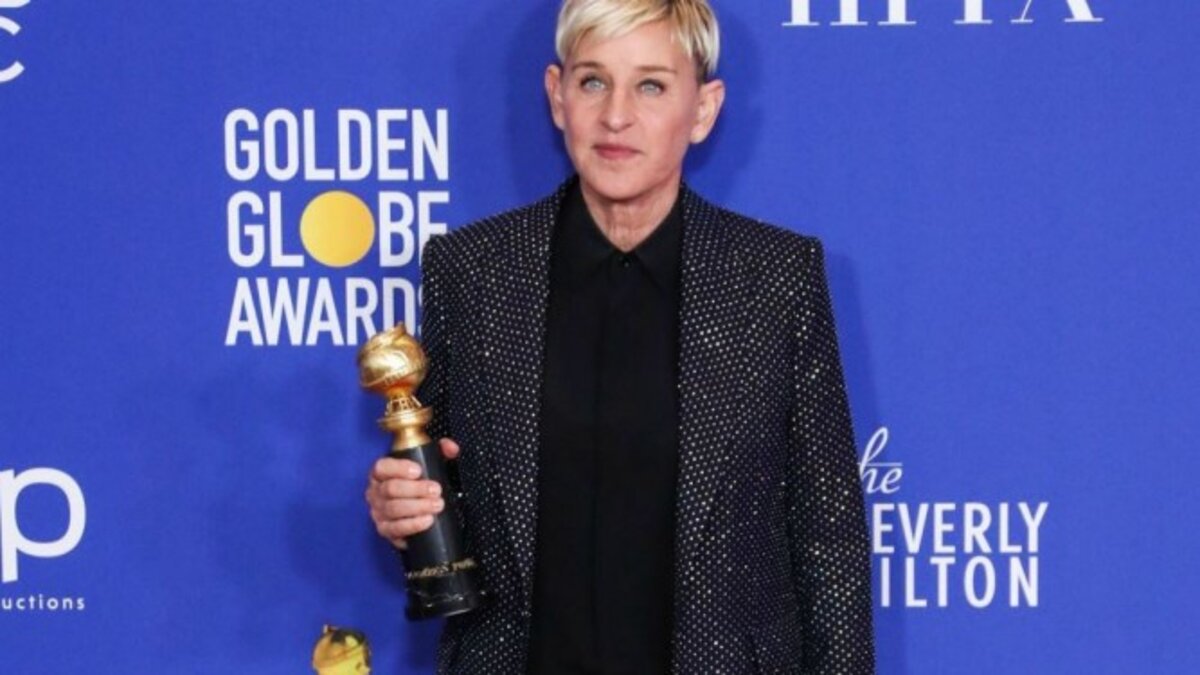 Despite such a drastic decline in viewings, Warner Bros. & Ellen has made it clear that the show is not going anywhere anytime soon. It has already been confirmed that the show would still be returning for its nineteenth season in September. David McGuire, the executive VP at Telepictures said: “The Ellen DeGeneres Show remains one of the top three highest-rated syndicated talk shows this season”.

“While broadcast is down across the board and Covid has been challenging for production, we are looking forward to bringing back our live audiences and a 19th season filled with all of the hilarious and heartwarming moments that have made Ellen one of the longest running and most successful talk shows in history”, Mcguire said.

Love her or not though, it seems that we’re going to still be seeing more of her regardless. New York Times reported: “In 2019, the company made a deal with her to produce four programs for its HBO Max streaming platform, including a home-design challenge series; a dating show; an animated show, Little Ellen; and a documentary series on inventors made in conjunction with the Albert Einstein estate”.